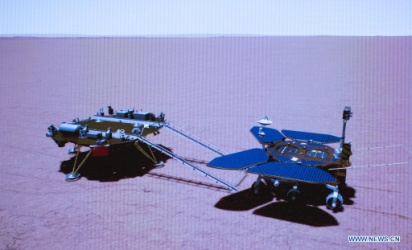 The simulated image captured at the Beijing Aerospace Control Center on May 22, 2021 shows China's first Mars rover, Zhurong, driving down from its landing platform to the Martian surface, Beijing, China. (Photo: Xinhua) 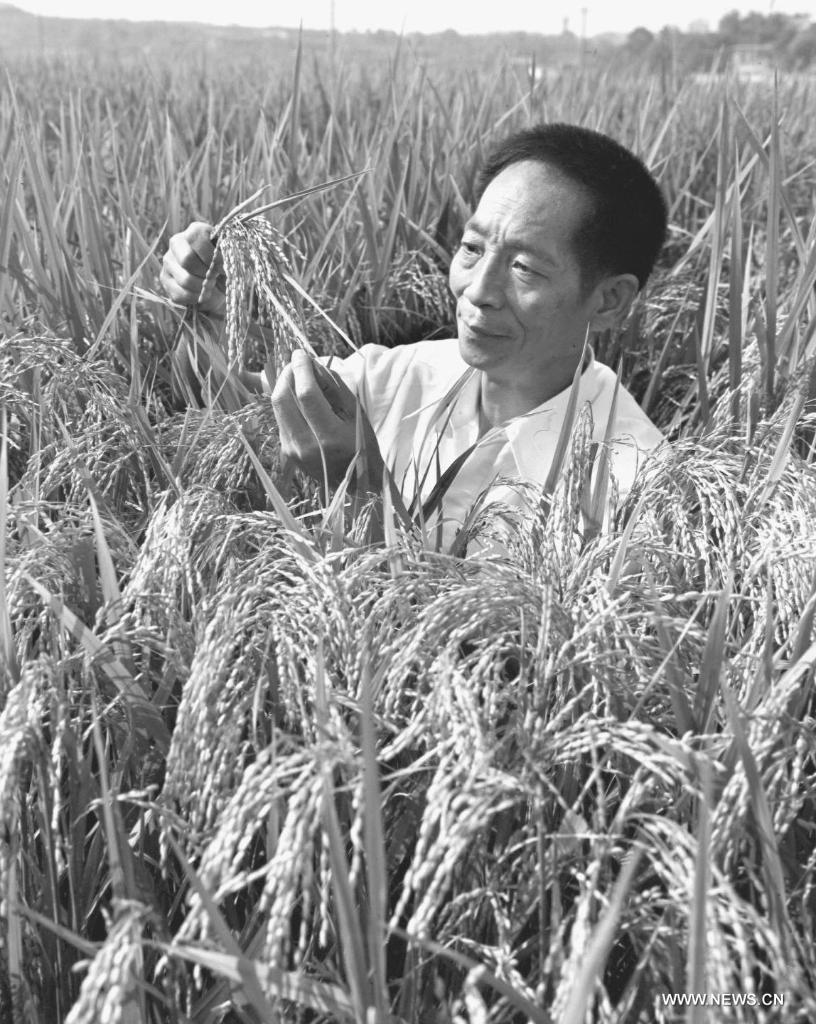 Chinese scientist Yuan Longping, renowned for developing the first hybrid rice strain that pulled countless people out of hunger, died of illness at 91 on Saturday, May 22, 2021. (Photo: Xinhua) 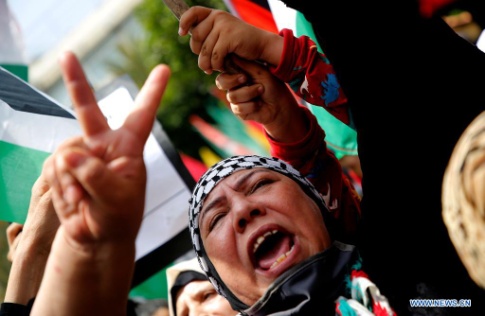 People celebrate the ceasefire between Israel and Hamas in Beirut, Lebanon, May 21, 2021. (Photo: Xinhua) 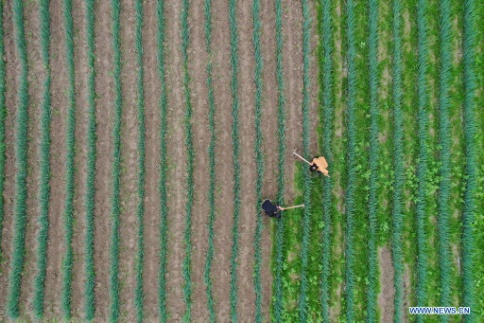 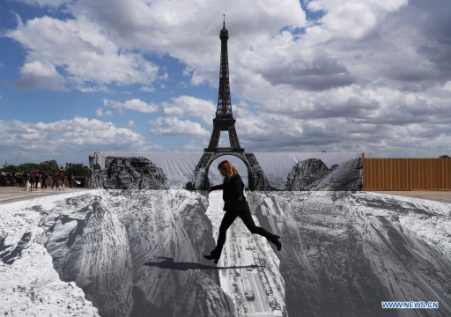 A woman poses for photos on the Trocadero square near the Eiffel Tower where French artist and photographer known as JR set his artwork, in Paris, France, on May 21, 2021. (Photo: Xinhua) 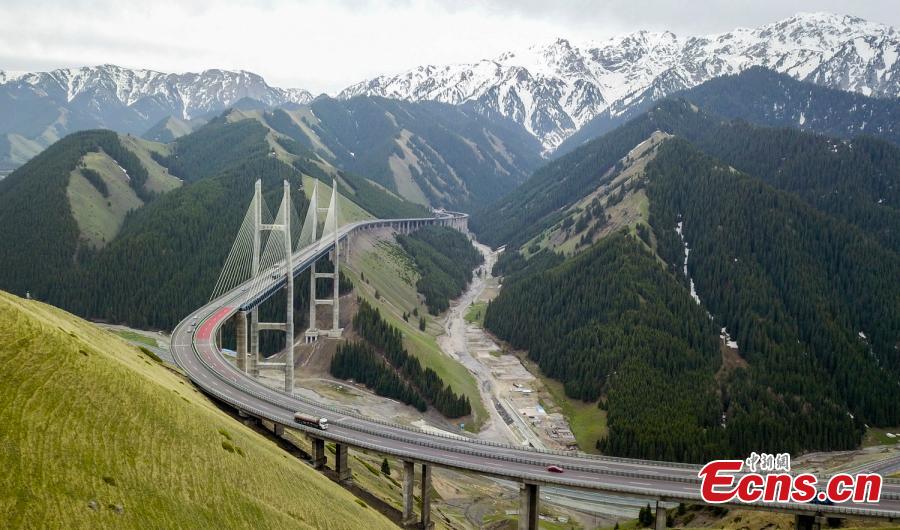 The aerial photo taken on May 17 shows the magnificent landscape of the Guozigou Bridge in Ili, Xinjiang Uygur Autonomous Region. (Photo: Ecns) 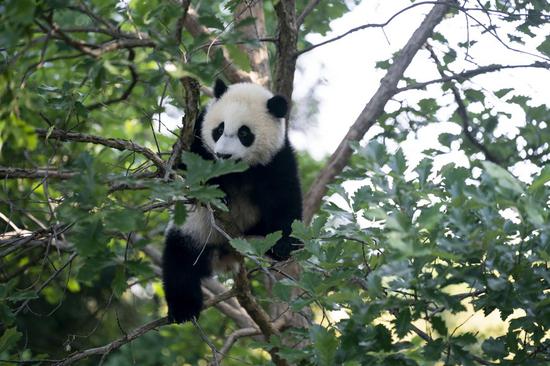 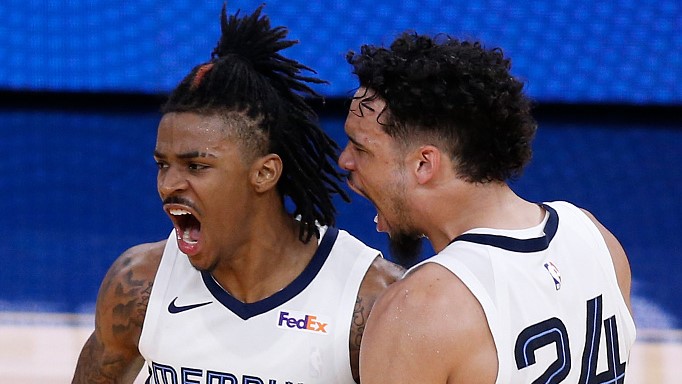 Ja Morant (L) and Dillon Brooks of the Memphis Grizzlies celebrate in the NBA play-in tournament game against the Golden State Warriors at Chase Center in San Francisco, California, US, May 21, 2021. (Photo: CFP) 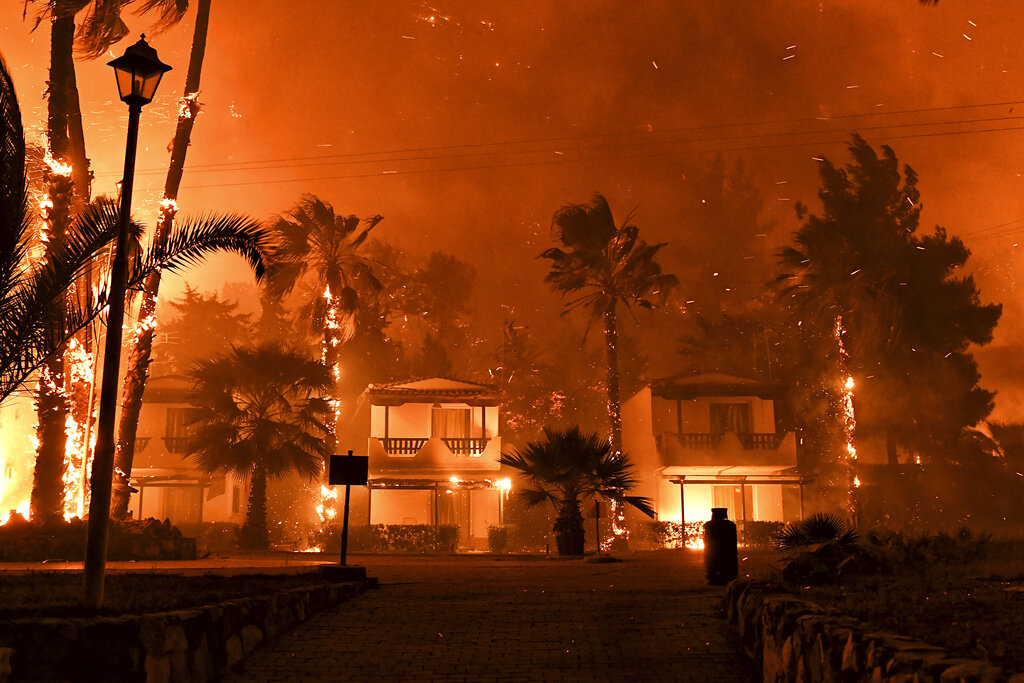 Fire burns among houses during a wildfire in the village of Schinos, near Corinth, Greece, late Wednesday, May 19, 2021. (Photo: AP)