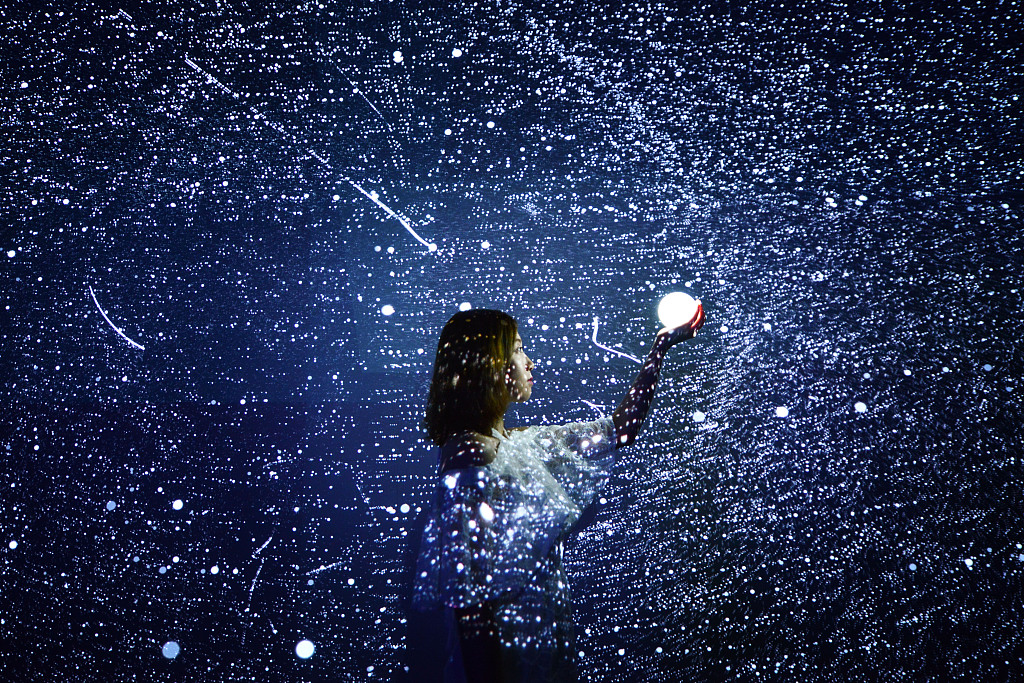 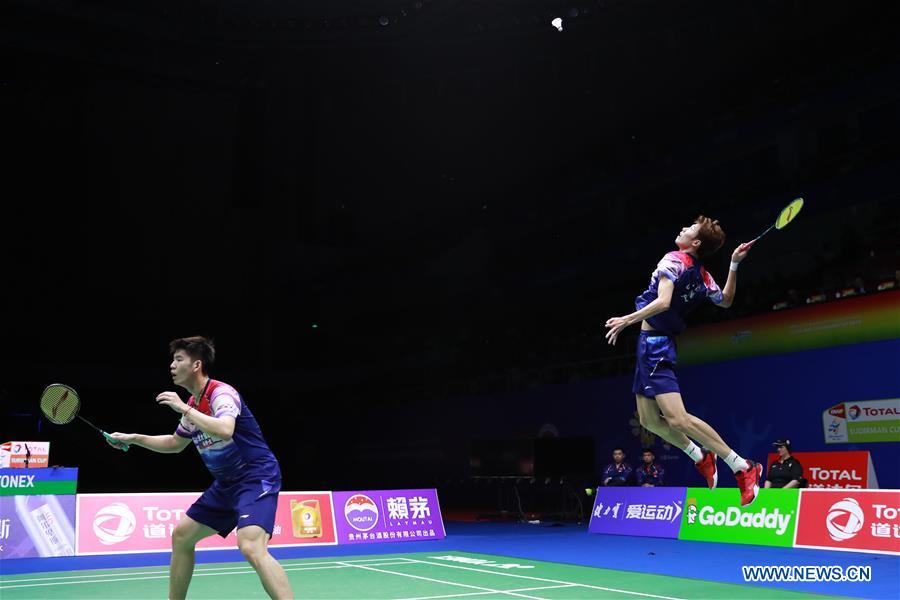 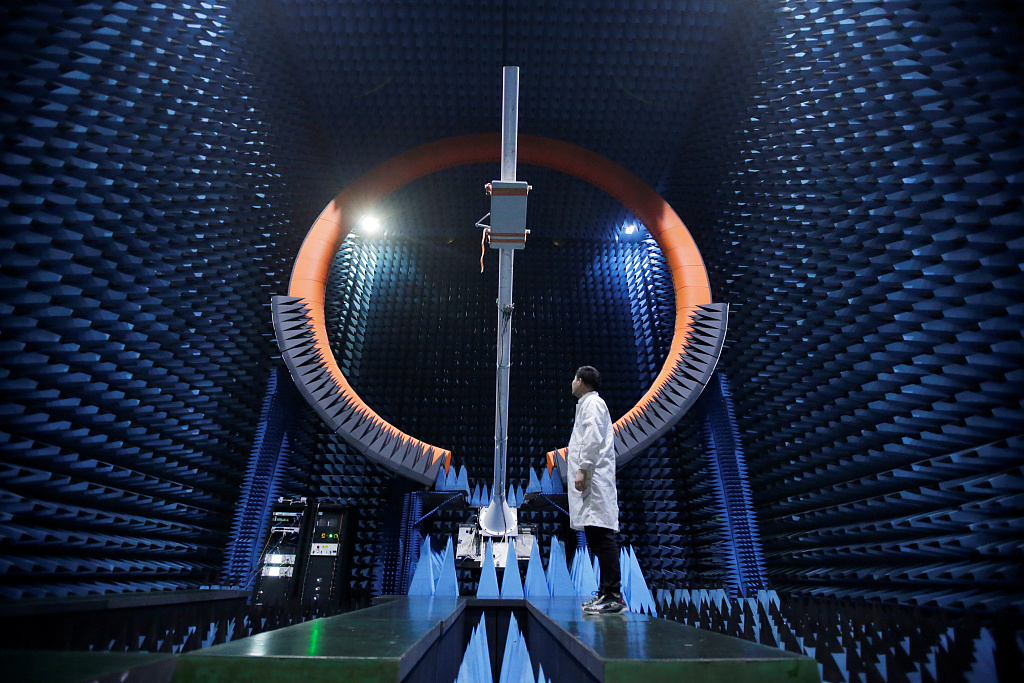 An engineer stands under a base station antenna of 5G in Huawei's testing system at its Songshan Lake Manufacturing Center in Dongguan, Guangdong province, China May 30, 2019.(Photo: VCG) 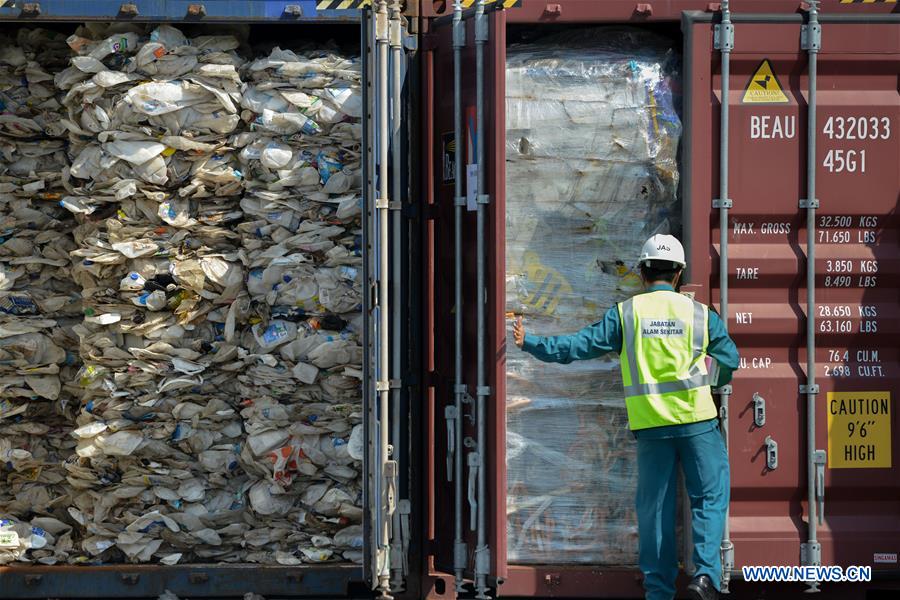 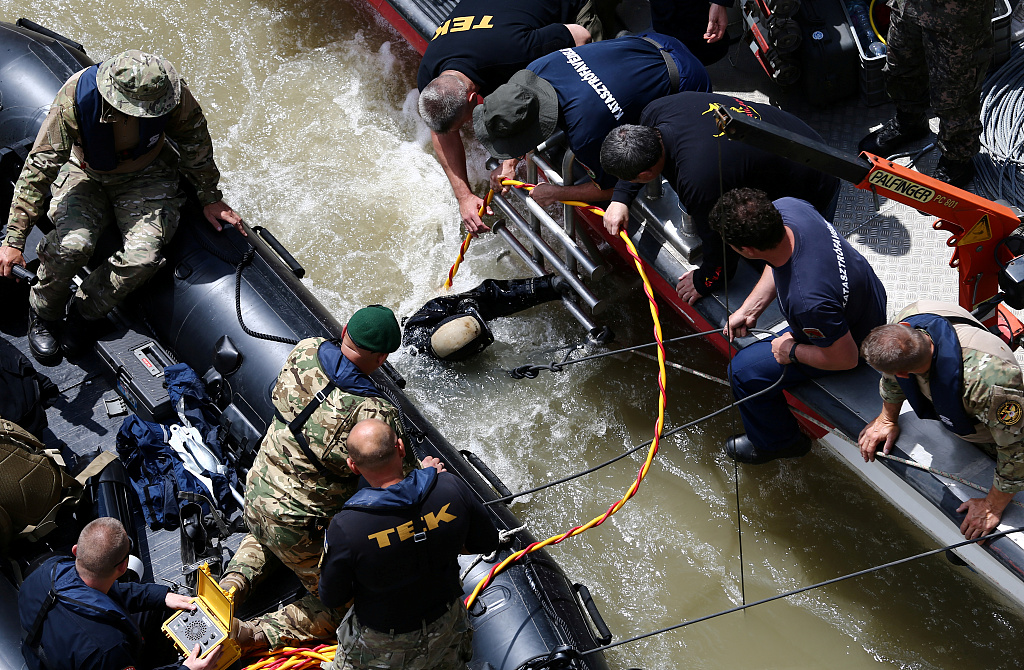 A diver of a special South Korean rescue team enters the water at the site of a ship accident, which killed several people, near Margaret Bridge on the Danube river in Budapest, Hungary, May 31, 2019. (Photo: VCG) 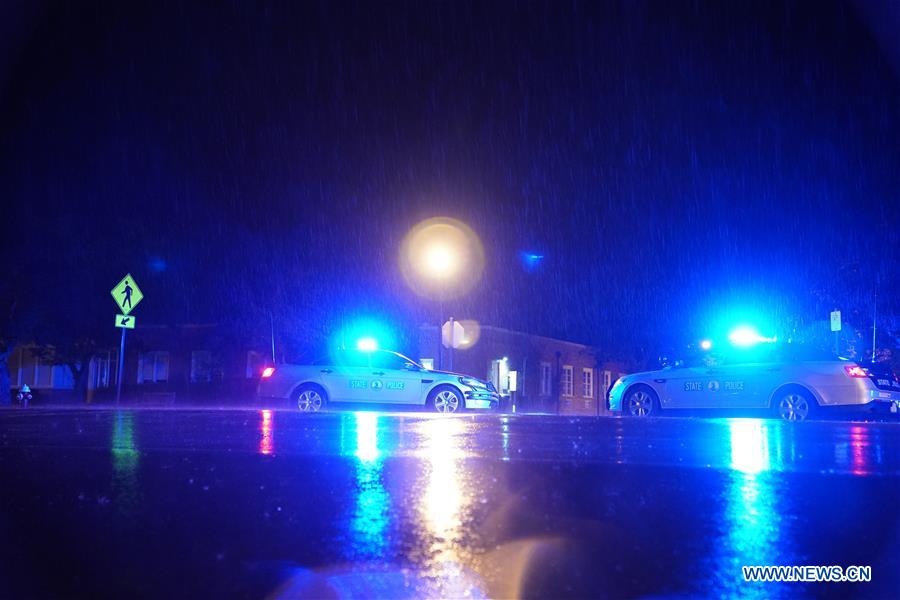 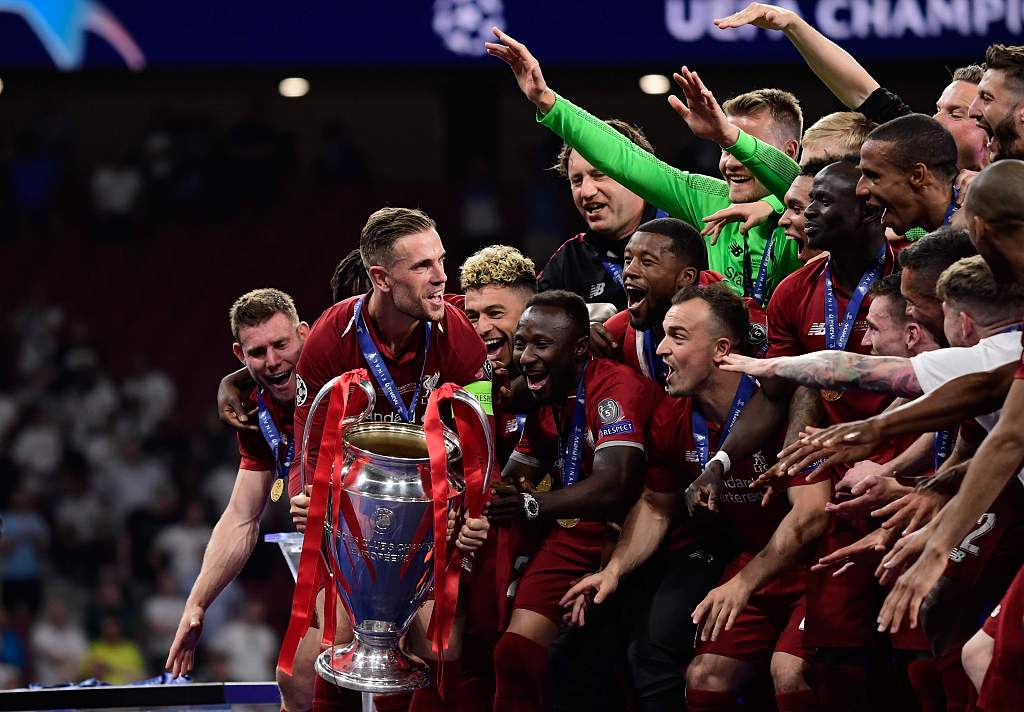 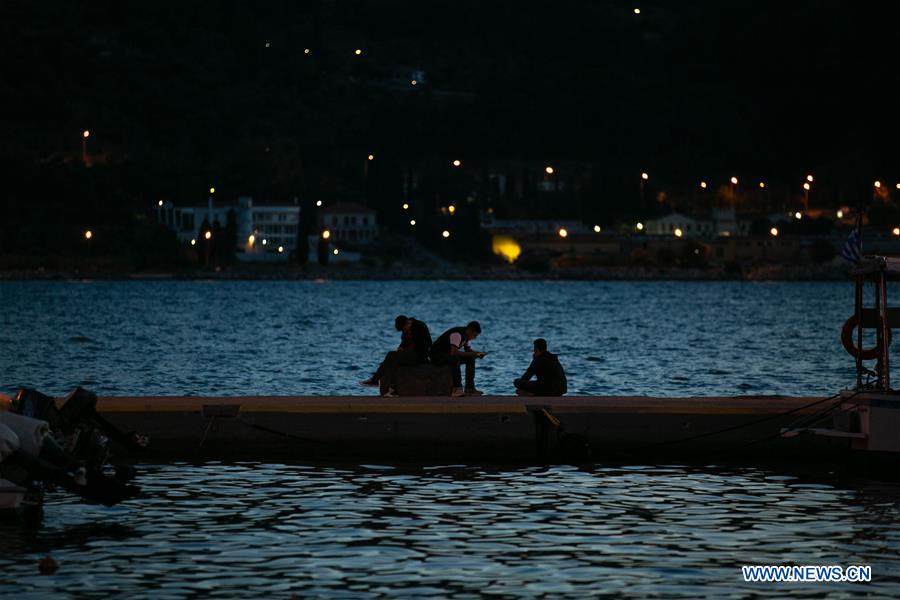 Photo taken on May 24, 2019 shows a group of refugees from Afghanistan at the port of Vathy on Samos, an island in the eastern Aegean, Greece. (Photo: Xinhua) A villager checks a black chicken at a breeding base in Dahuangyuan Village, Lueyang County, northwest China's Shaanxi Province, May 29, 2019. (Photo: Xinhua) 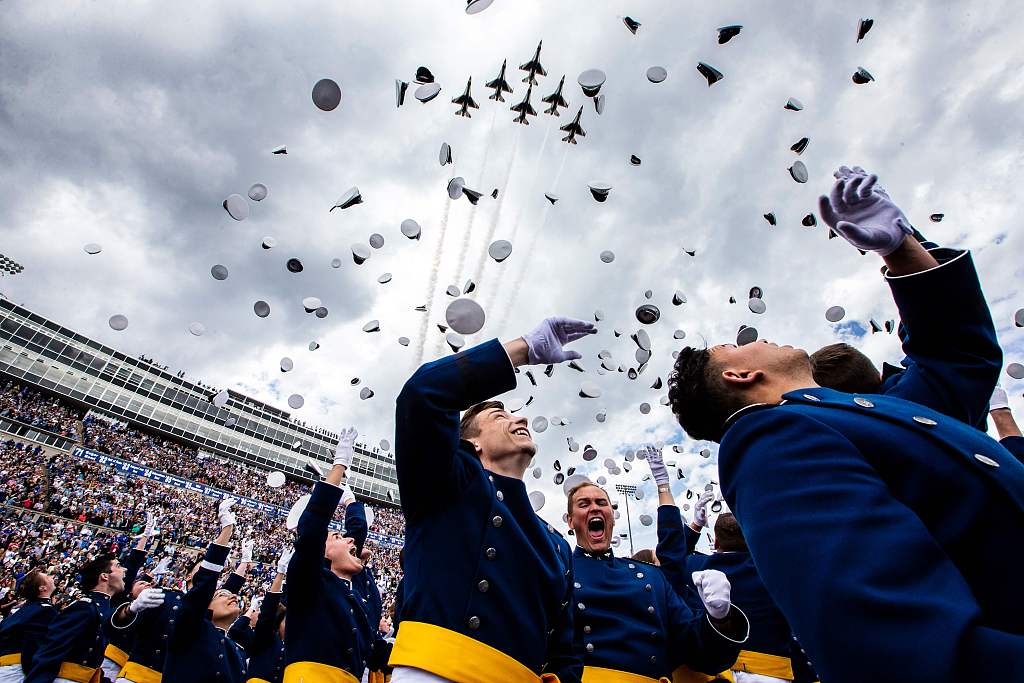 Graduates celebrate and throw up their caps as the Air Force Thunderbirds fly overhead during the 2019 graduation ceremony at the United States Air Force Academy May 30, 2019, in Colorado Springs, Colorado. (Photo: VCG)