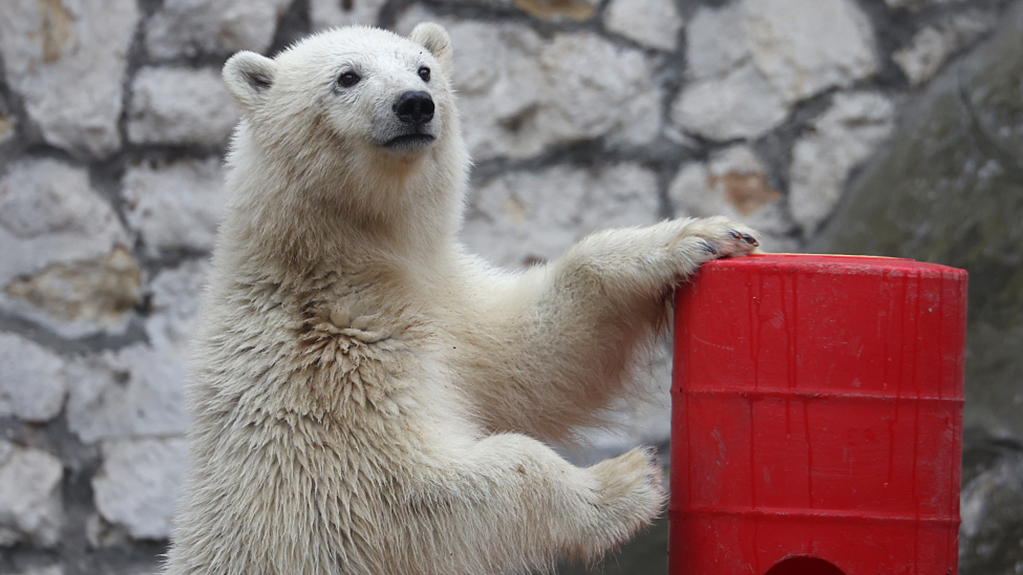 An orphaned polar bear lingers near a shift workers camp in search for food. Local and federal environmental protection authorities decide to send her to the Moscow Zoo because the bear is too domesticated to survive in the wild, on Tuesday. (Photo: CFP) 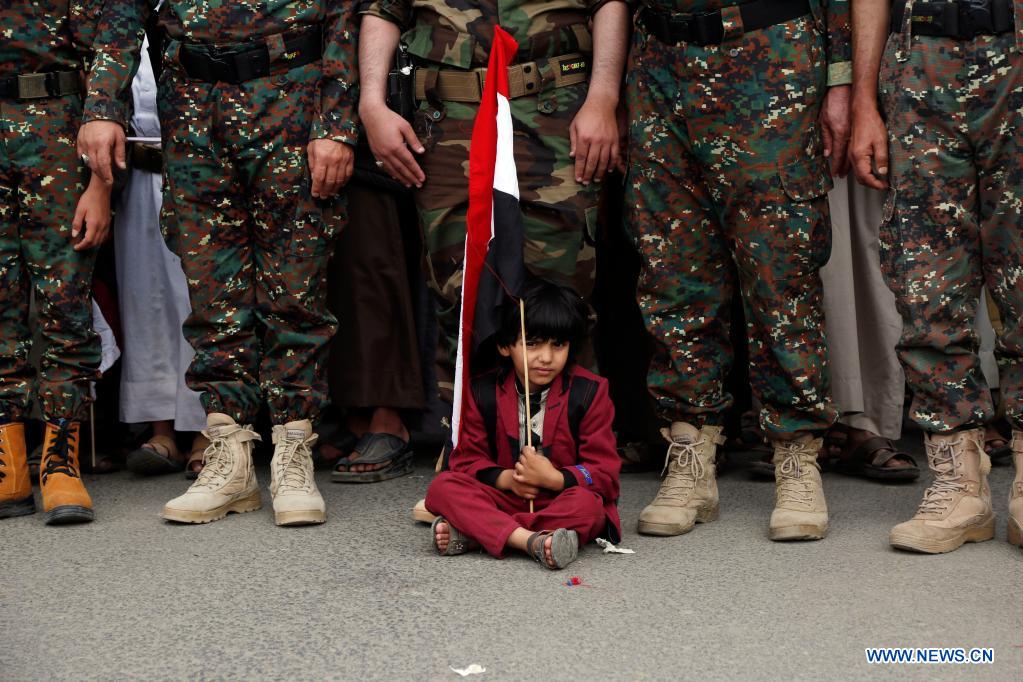 A Yemeni child is seen during a rally to mark Quds Day in Sanaa, Yemen, on Friday. Quds Day, initiated by Iran in 1979 to express support for the Palestinians, is an annual event held on the last Friday of the holy month of Ramadan, which falls on May 7 this year. (Photo: Xinhua) 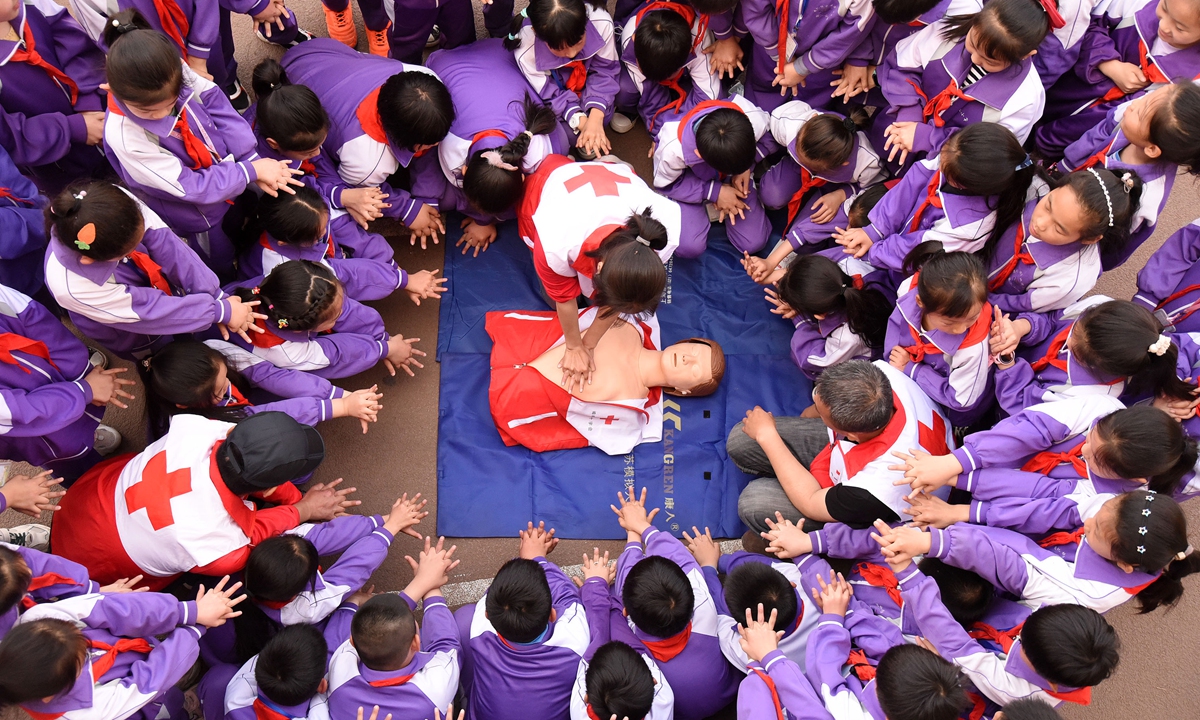 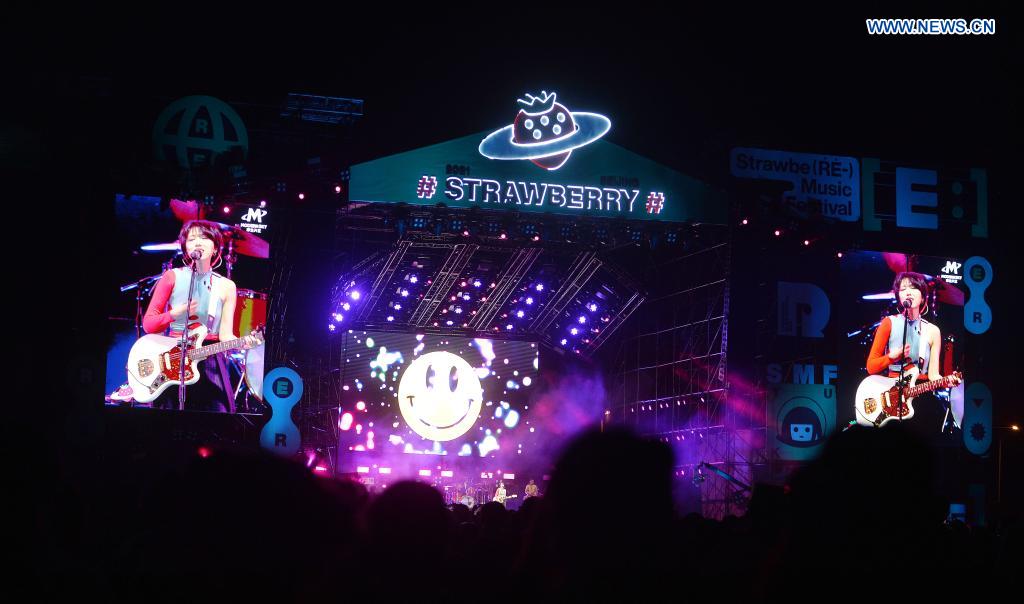 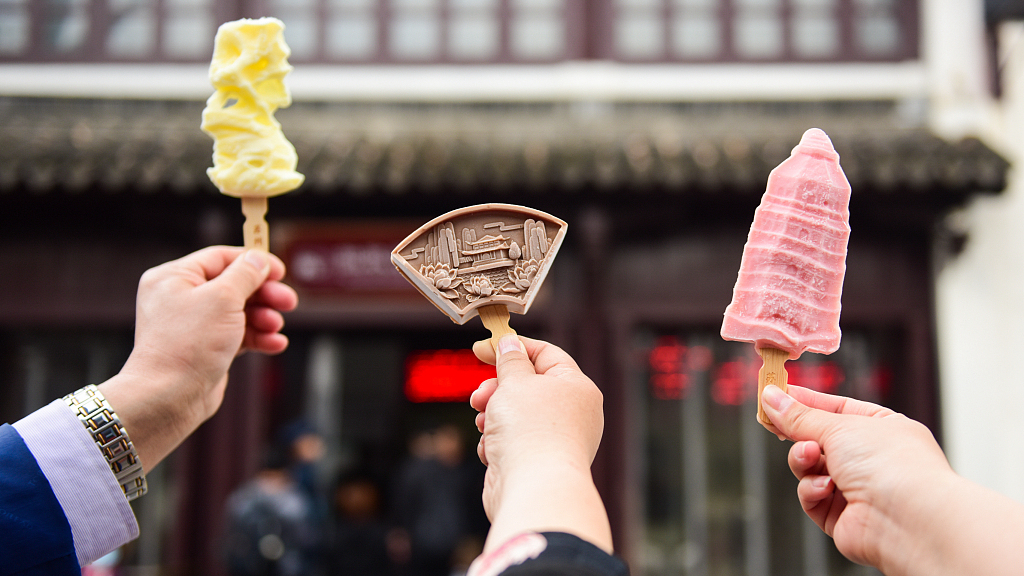 Ice cream is made into the shape of a garden scenic spot in Suzhou, Jiangsu Province, East China, on Wednesday. (Photo: CFP) 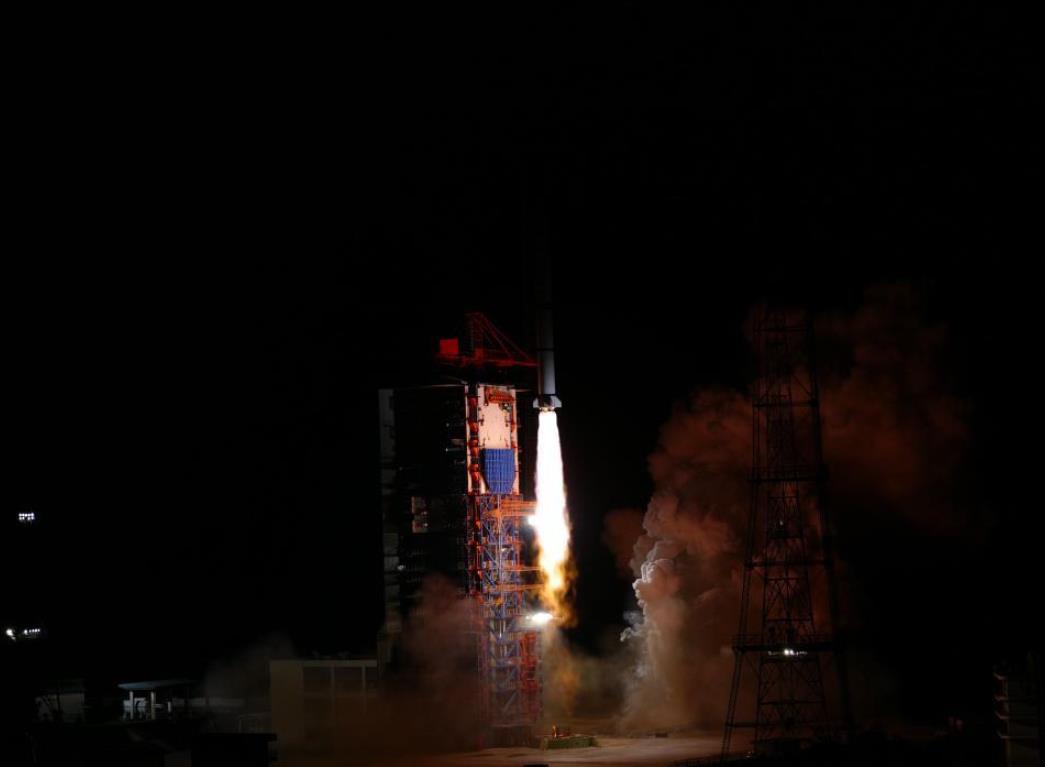 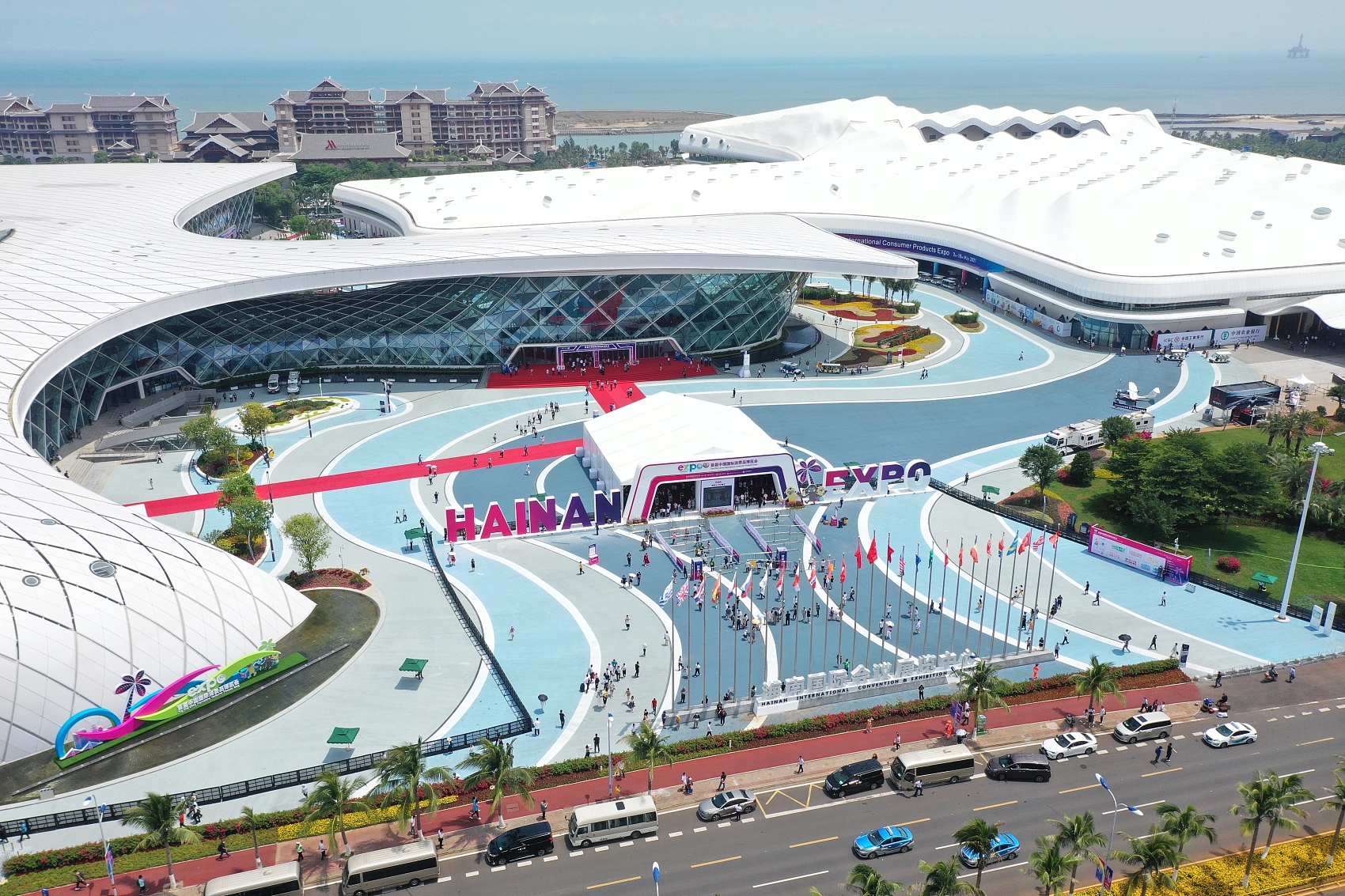 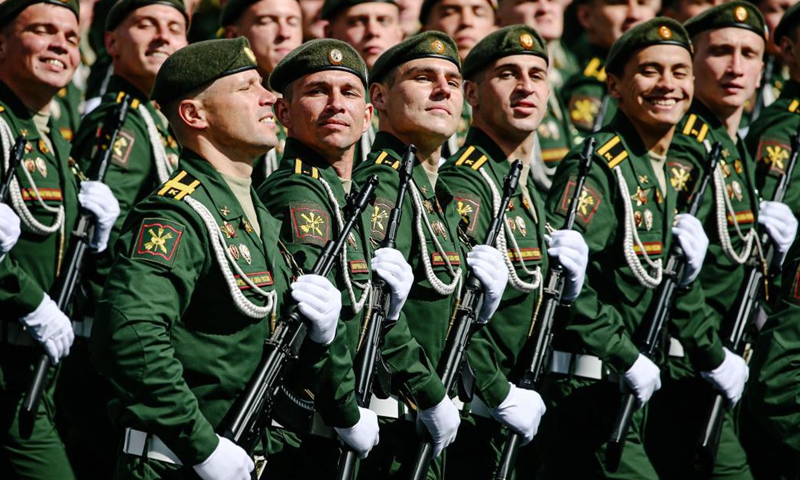 Servicemen march during a rehearsal of the Victory Day parade in Moscow, Russia, on Friday. Russia will hold military parades across the country to commemorate the 76th anniversary of the Soviet victory in the Great Patriotic War on May 9. (Photo: VCG) 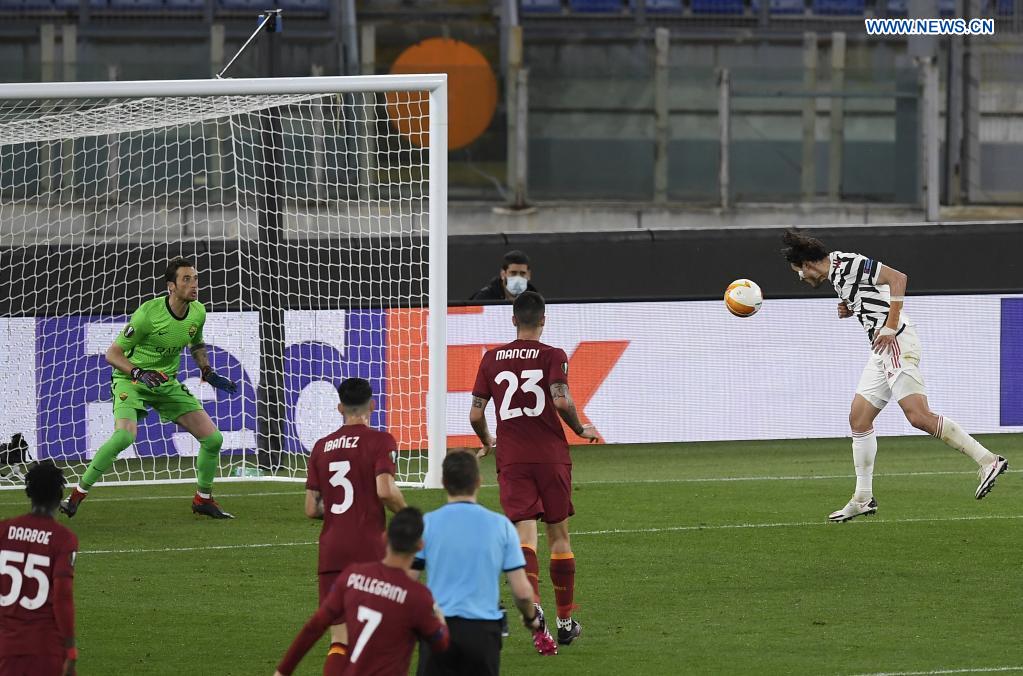