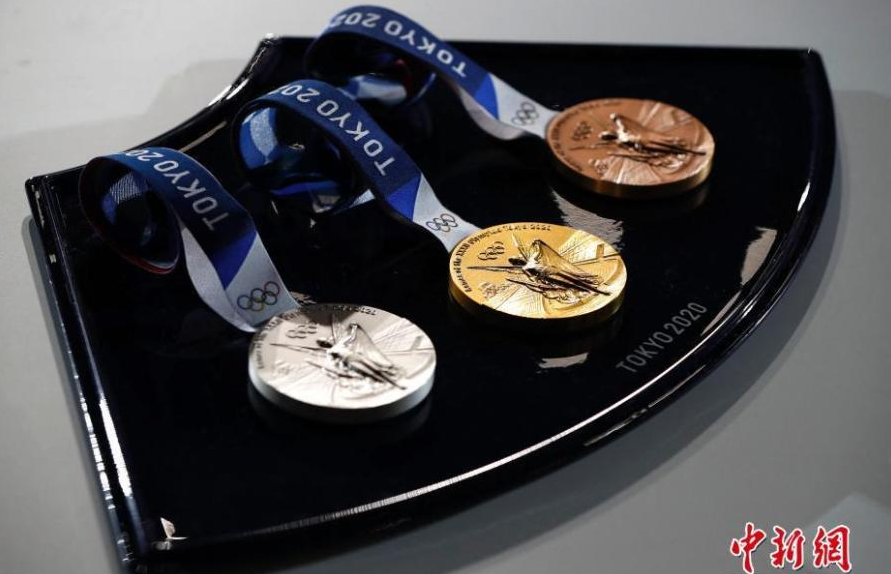 Olympic medals are seen during an unveiling ceremony marking the 50-day countdown to the opening of the Olympic Games at the Ariake Arena in Tokyo, on Thursday. (Photo: Agencies) 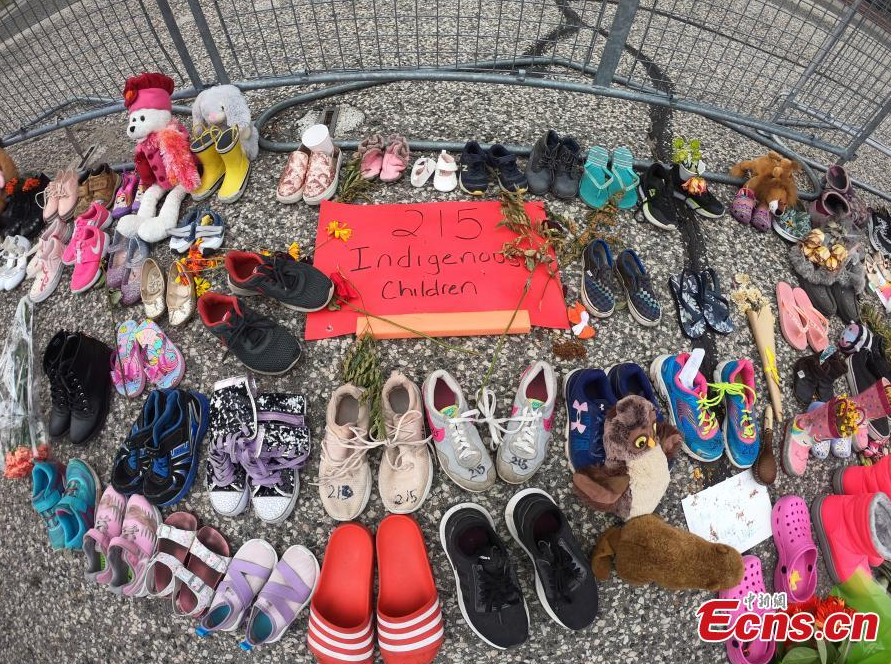 Children’s shoes, dolls, flowers with notes at the front of Legislative Assembly of Toronto, Canada, on Wednesday. The remains of 215 Indigenous children have been found on the grounds of a former residential school in British Columbia. Canadian Prime Minister Justin Trudeau asked Sunday that flags at all federal buildings be flown at half-staff for 215 hours-night days. (Photo: China News Service) 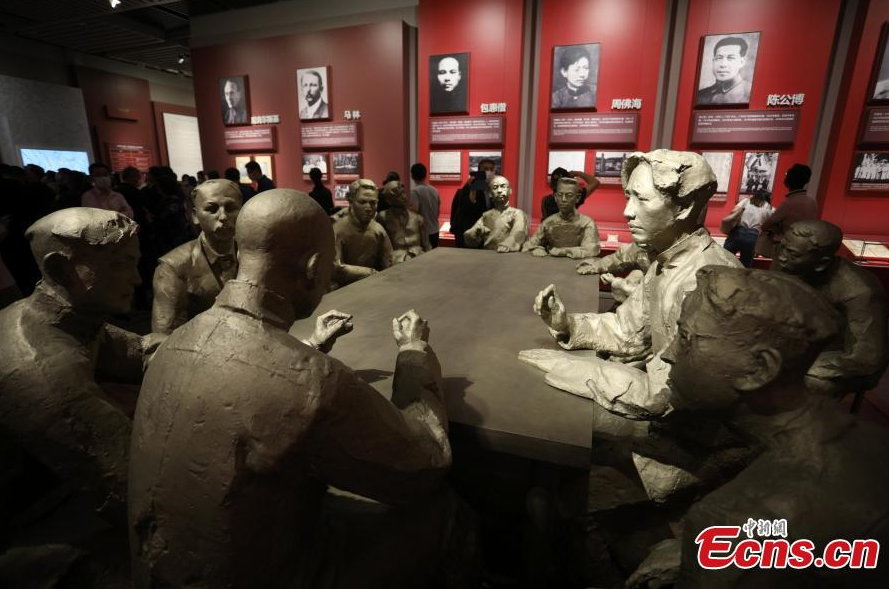 The photo taken on Thursday reveals scenes of the First National Congress of the Communist Party of China held in Shanghai in 1921. (Photo: China News Service) 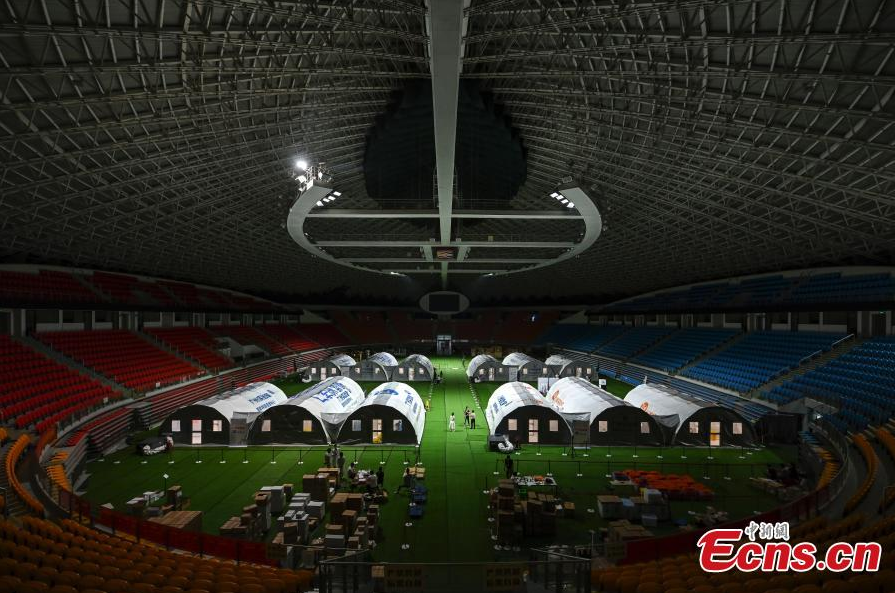 Abdullah al-Zawara'a, 23, a Palestinian barber, works for a client for free near his house, which was destroyed in Israeli air strikes in the northern Gaza Strip town of Beit Lahia, on Monday. (Photo: Xinhua) 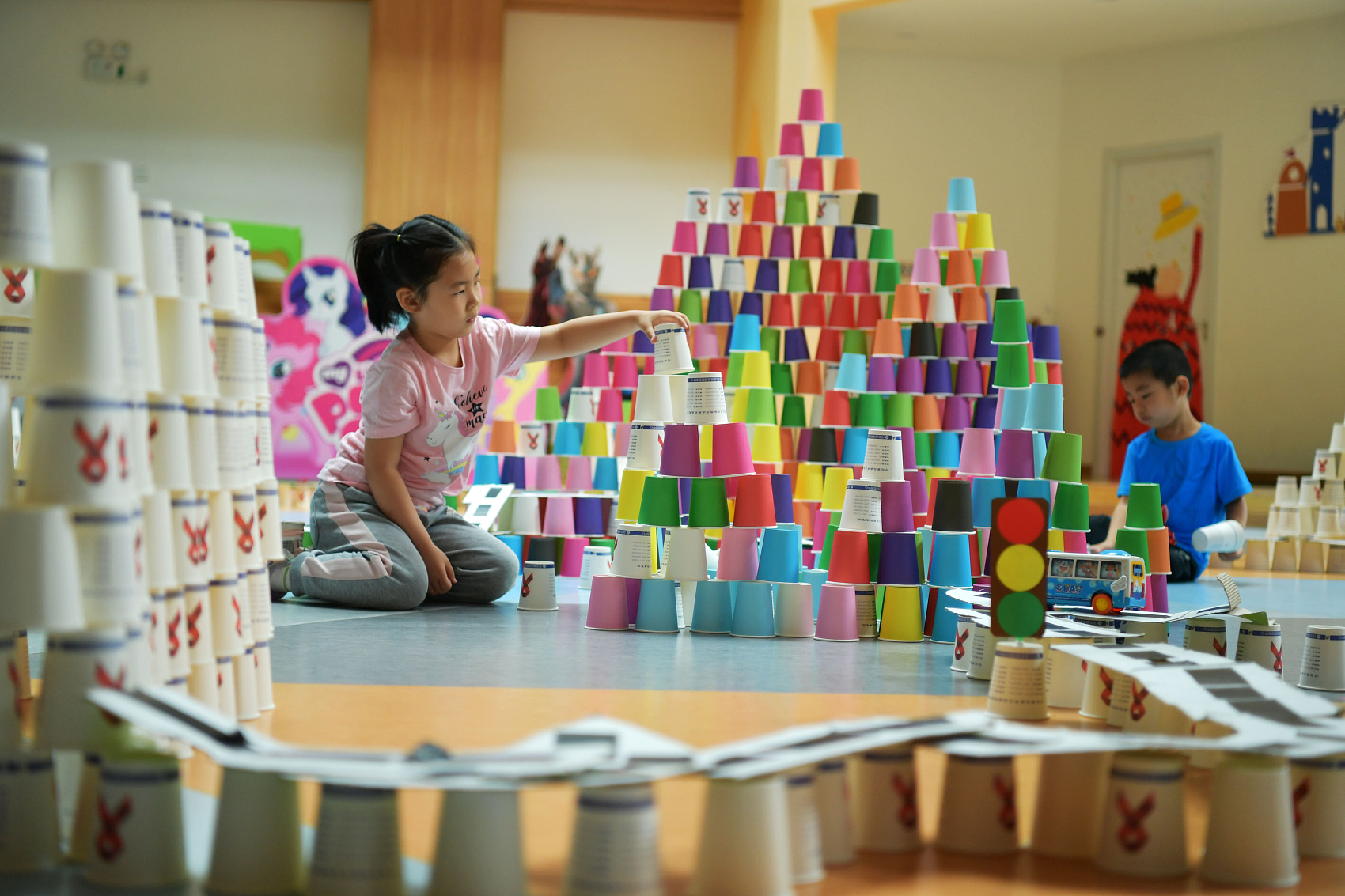 Children build a city of the future from cardboard and paper cups on Tuesday at a kindergarten in Shijiazhuang, capital of North China's Hebei Province. (Photo: People's Daily) 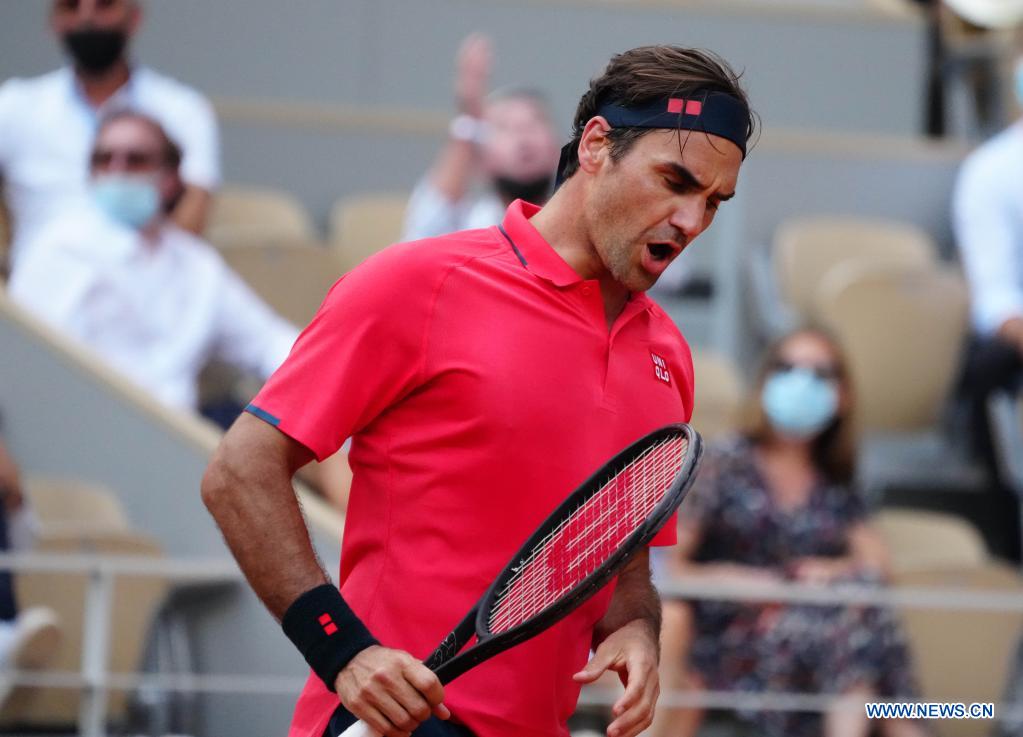 Roger Federer of Switzerland reacts during the men's singles second round match against Marin Cilic of Croatia at the French Open tennis tournament at Roland Garros in Paris, France, on Tuesday. (Photo: Xinhua) 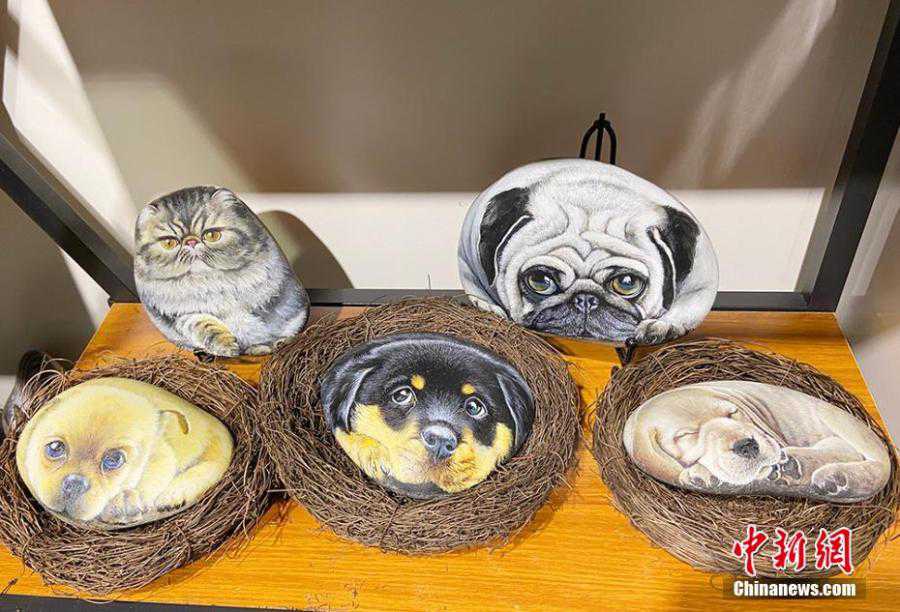 Guided by their teacher, primary and middle school students from Lanzhou, Gansu Province create lifelike pets on the Yellow River stones on Monday. Considering the shape and texture of the stones, they ingeniously integrated these vivid 3D pet paintings with these stones. (Photo: China News Service) 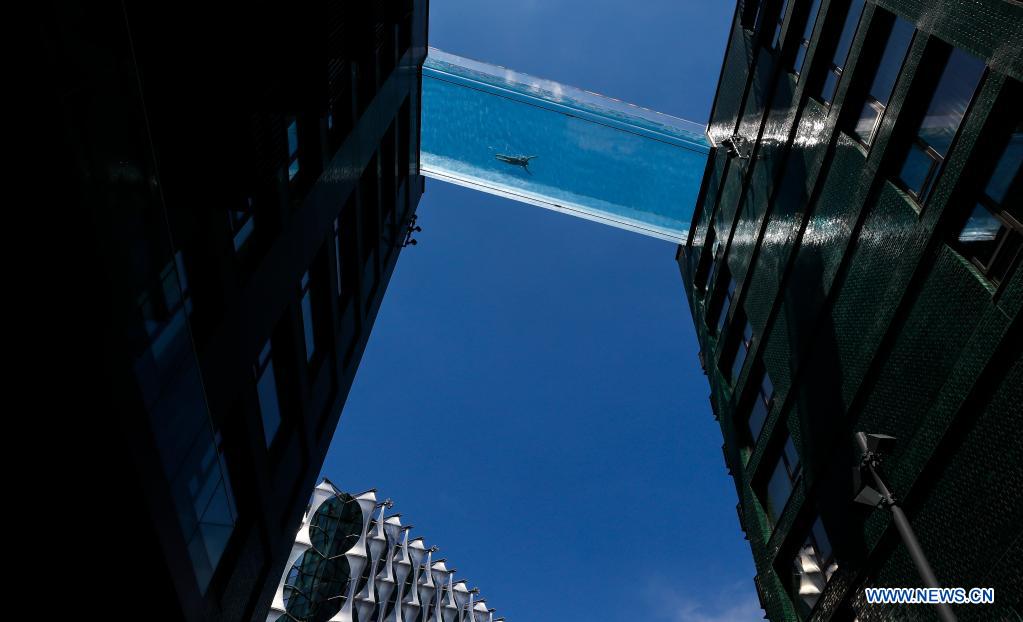 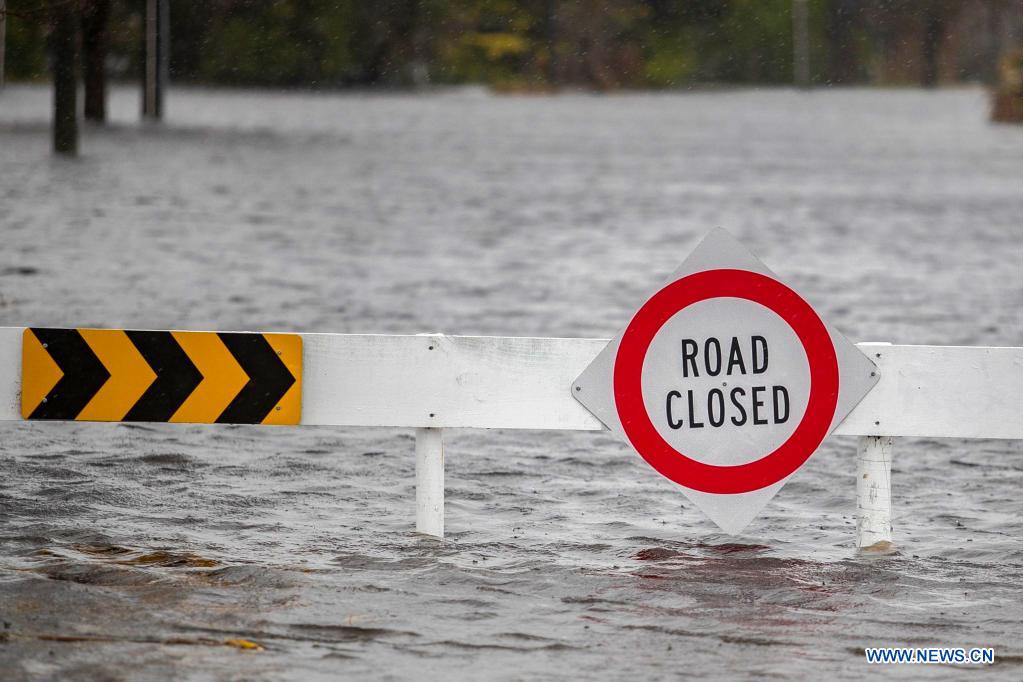 Photo taken on Monday shows a flooded road in Christchurch, New Zealand. Downpours and floods that forecasters said could be "one-in-a-hundred-year" continued to hit New Zealand's South Island on Monday after a whole day and night's persistent and heavy rain that started on Sunday. (Photo: Xinhua)