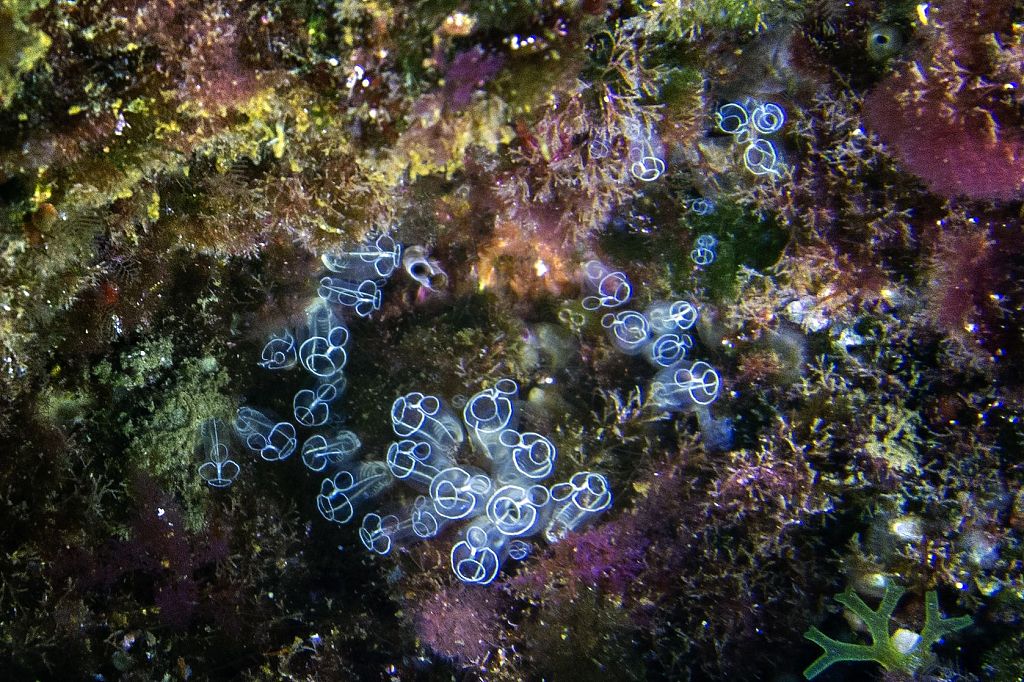 This picture taken on Tuesday shows a transparent seasquirt (Clavelina) at the Frioul islands near Marseille, southern France. (Photo: VCG) 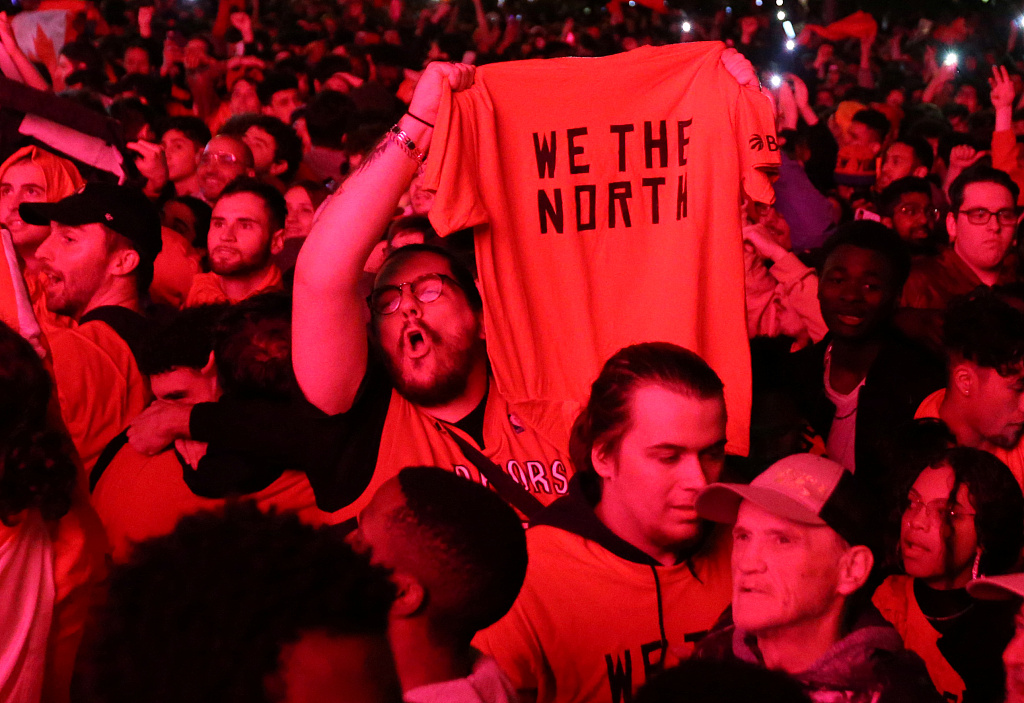 Fans celebrate after Game 6 of the NBA basketball Finals between the Toronto Raptors and the Golden State Warriors in Montreal, Canada on Friday. The Toronto Raptors became the first league champion from outside the United States by dethroning the defending titleholders. (Photo: VCG) 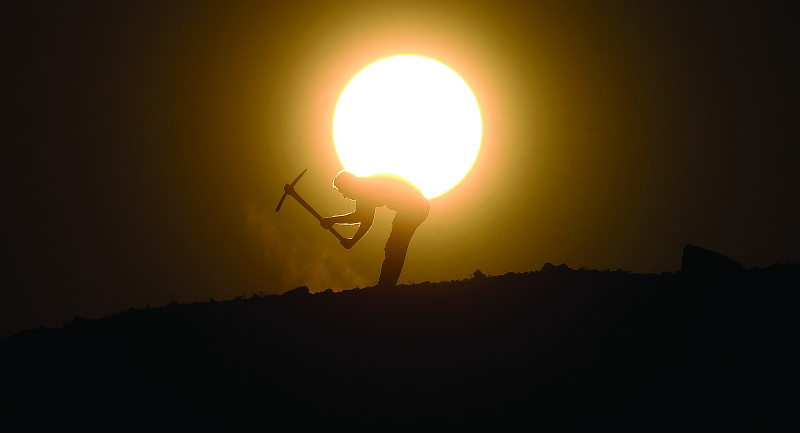 A laborer works in Kuwait City, Kuwait, on Monday. A heat wave has swept the country in recent days, with the highest temperature reaching 50 degrees Celsius. (Photo: Xinhua) 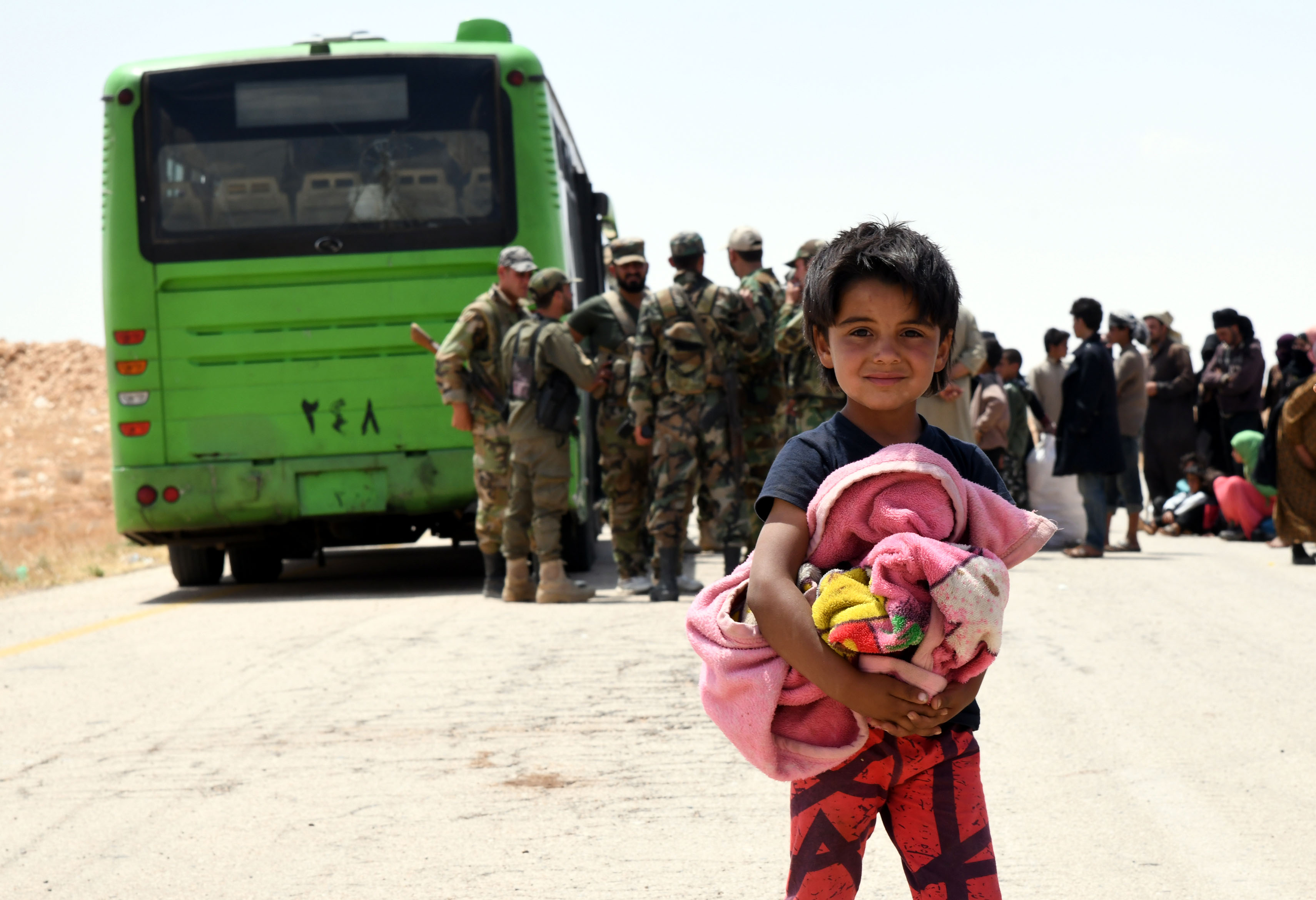 A displaced Syrian kid arrives at the Jlaighem crossing in the eastern countryside of Homs Province in central Syria on Tuesday. (Photo: Xinhua) 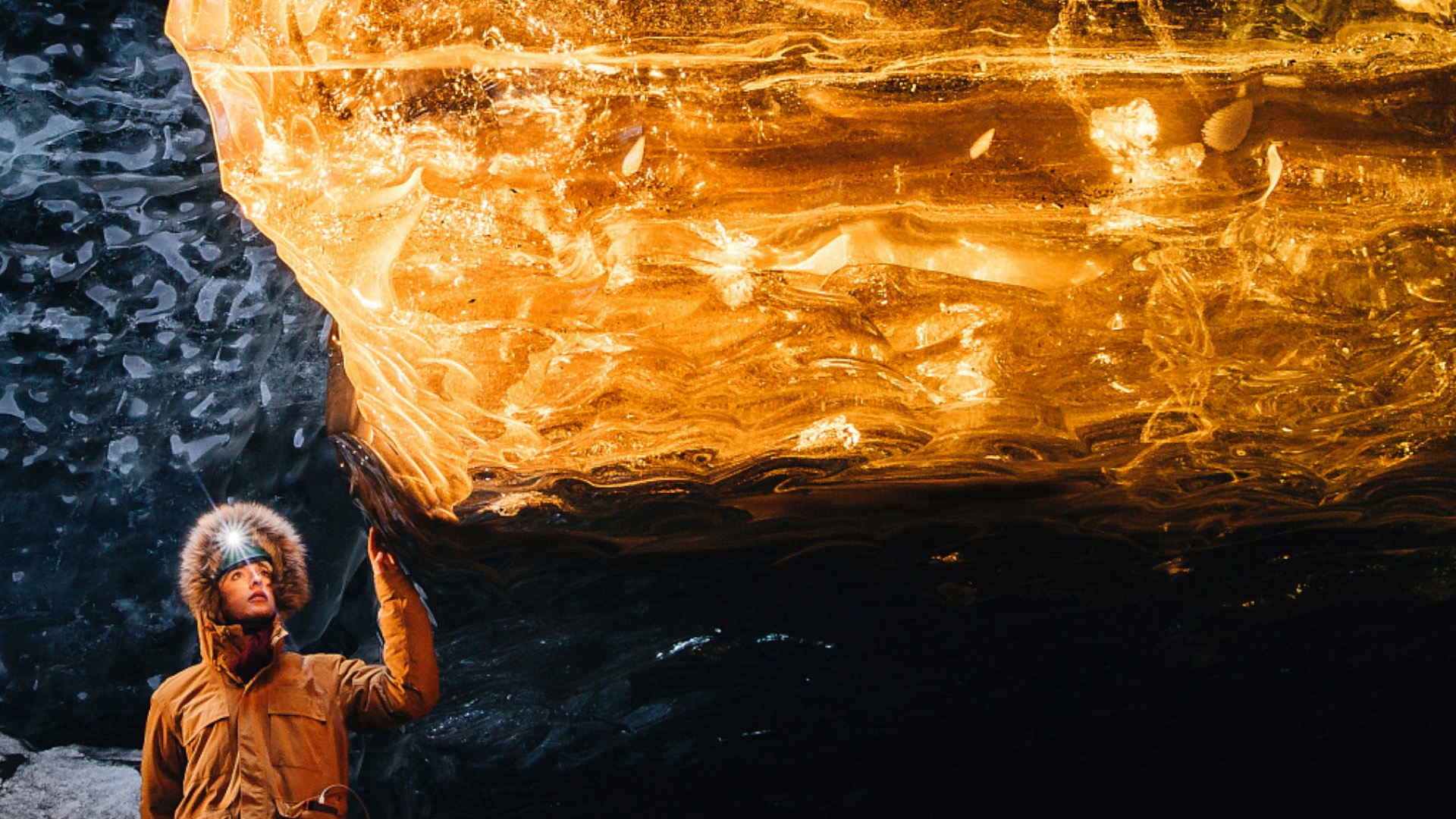 This stunning scene was captured by photographer Sarah Bethea at an ice cave in Iceland with the setting sun perfectly in line with the ice walls on Wednesday. (Photo: VCG)