Iury Gazinsky of Russia during the 2018 FIFA World Cup Russia Group A match between Russia and Saudi Arabia at Luzhniki Stadium on June 14, 2018 in Moscow, Russia. (Photo: VCG) 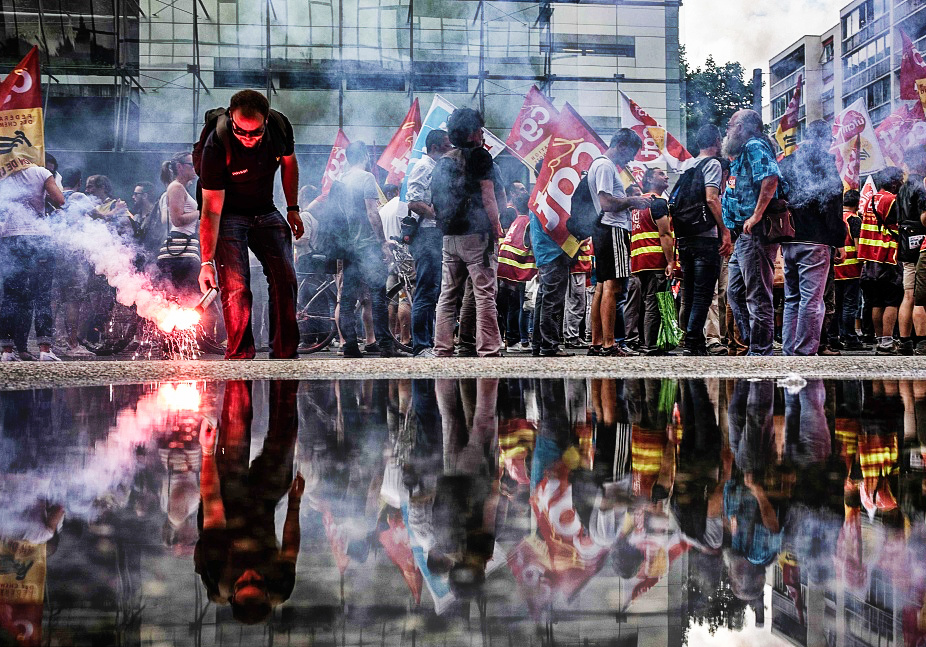 French railway workers are reflected in a puddle as they demonstrate with banners, flags and flares in Lyon, east-central France, on June 12, 2018, on the 15th day of rolling train strikes since April against the planned overhaul of French national railway operator SNCF. (Photo: VCG) 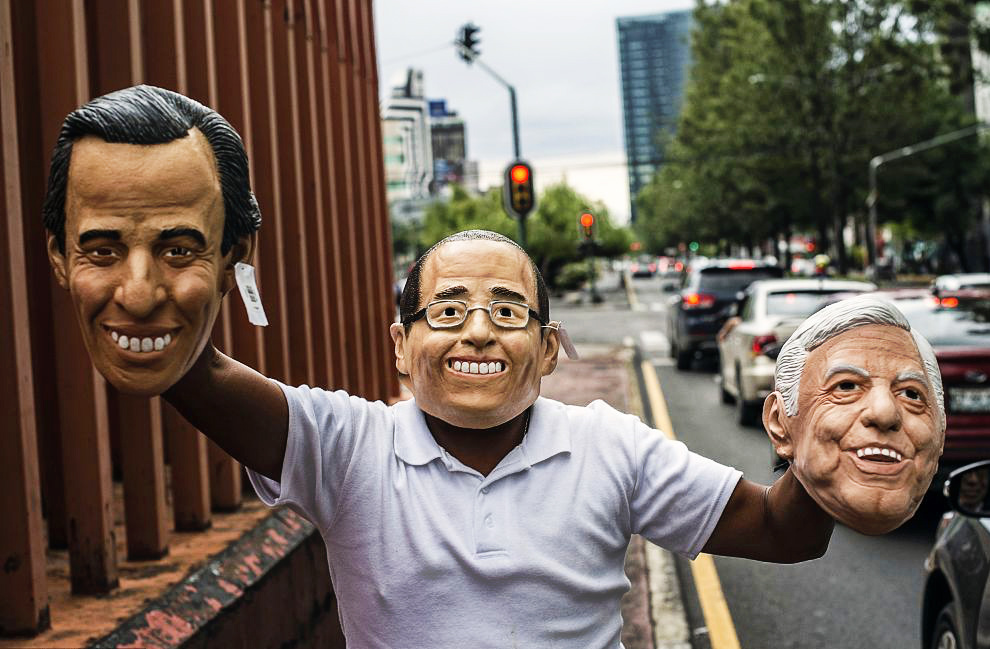 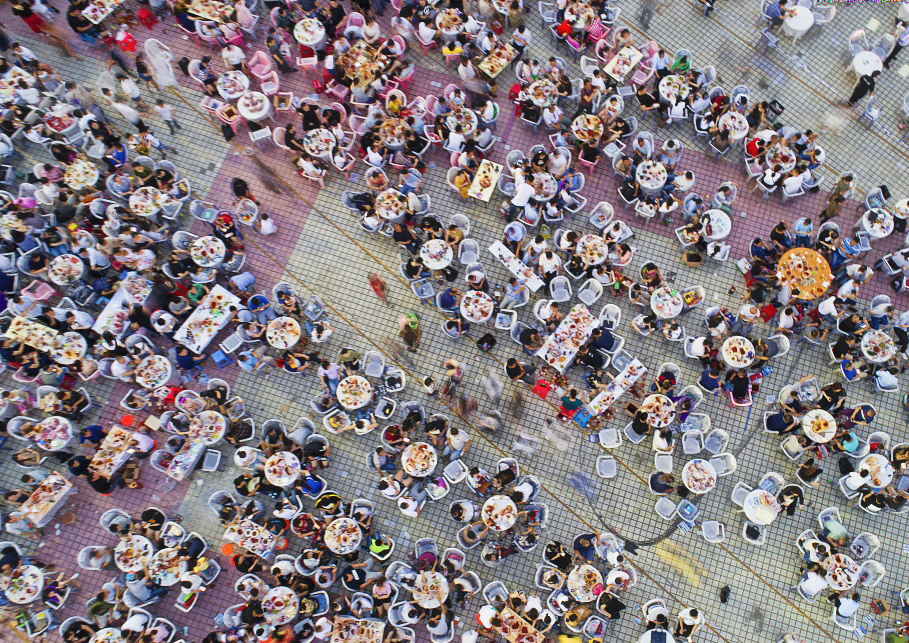 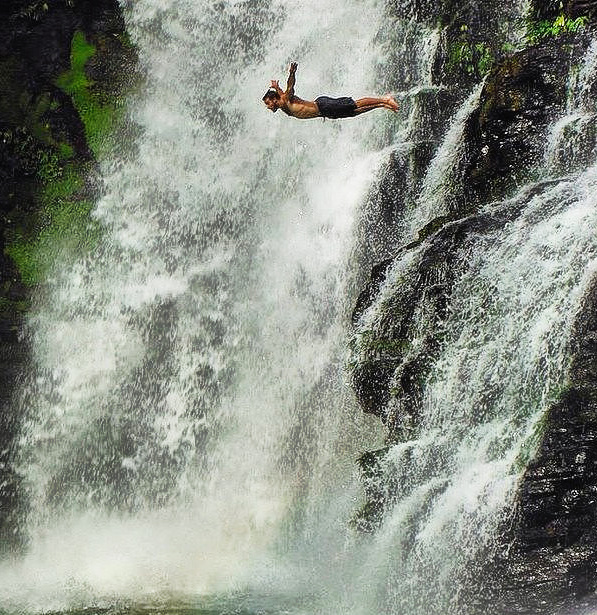 People are taken to amazing waterfalls in Costa Rica where they can jump from the tops. These stunning photographs show intrepid tourists flinging themselves from cliffs as high as 100ft and then plunging into the pools below. (Photo: VCG) 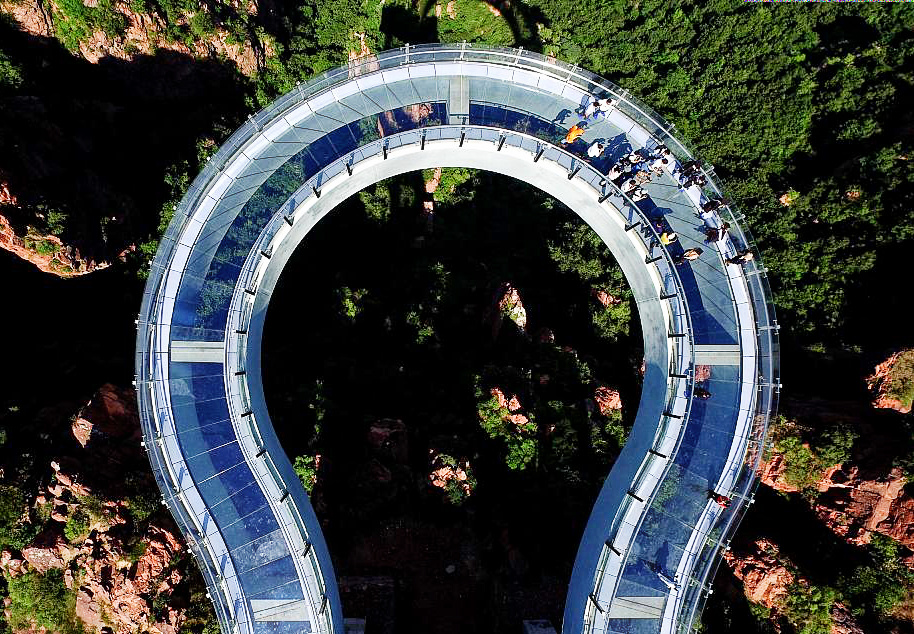 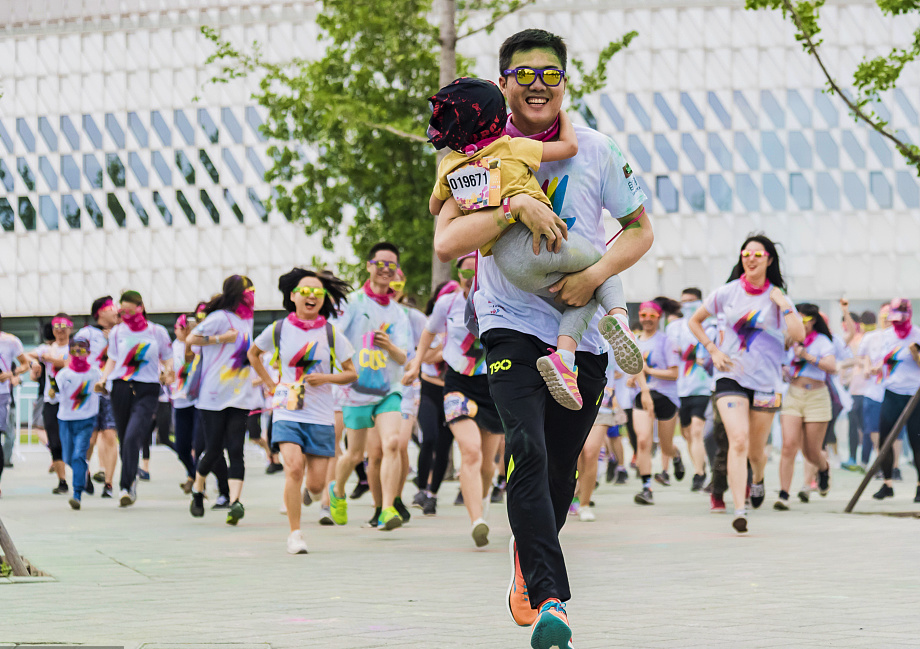 A Color Runner is running with his arms holding his son in Beijing on Father's Day, June 17, 2018. (Photo: VCG)