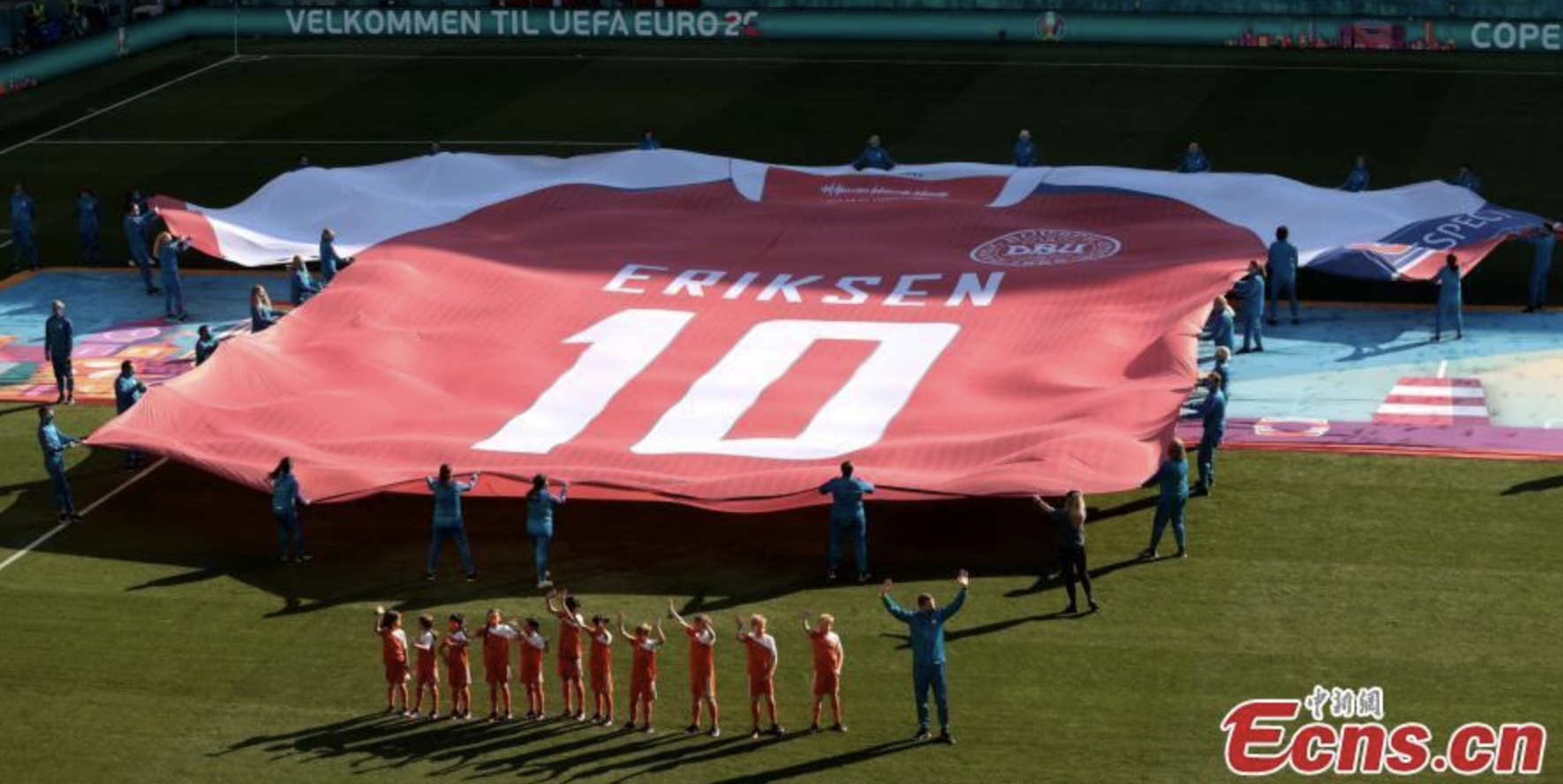 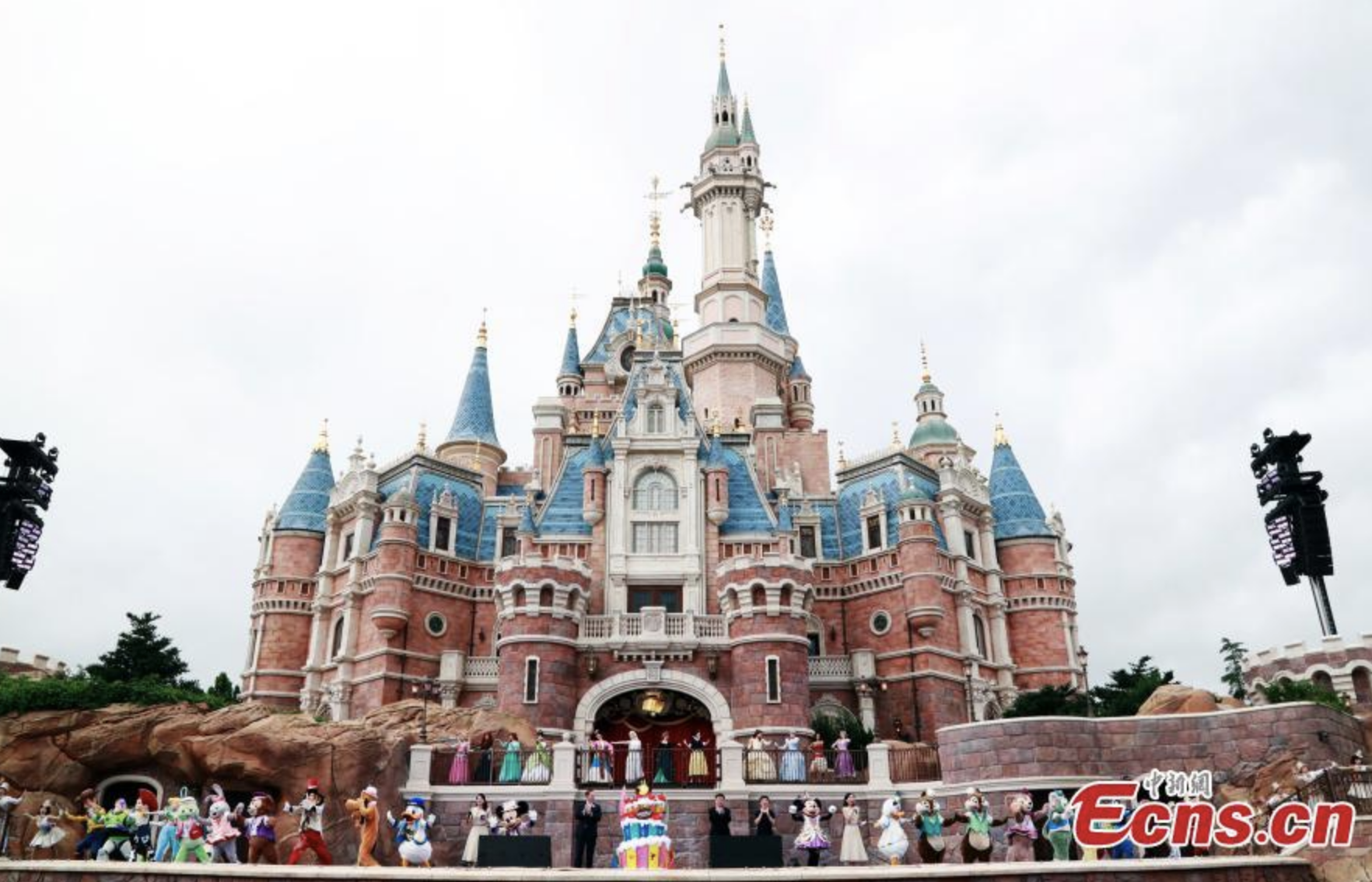 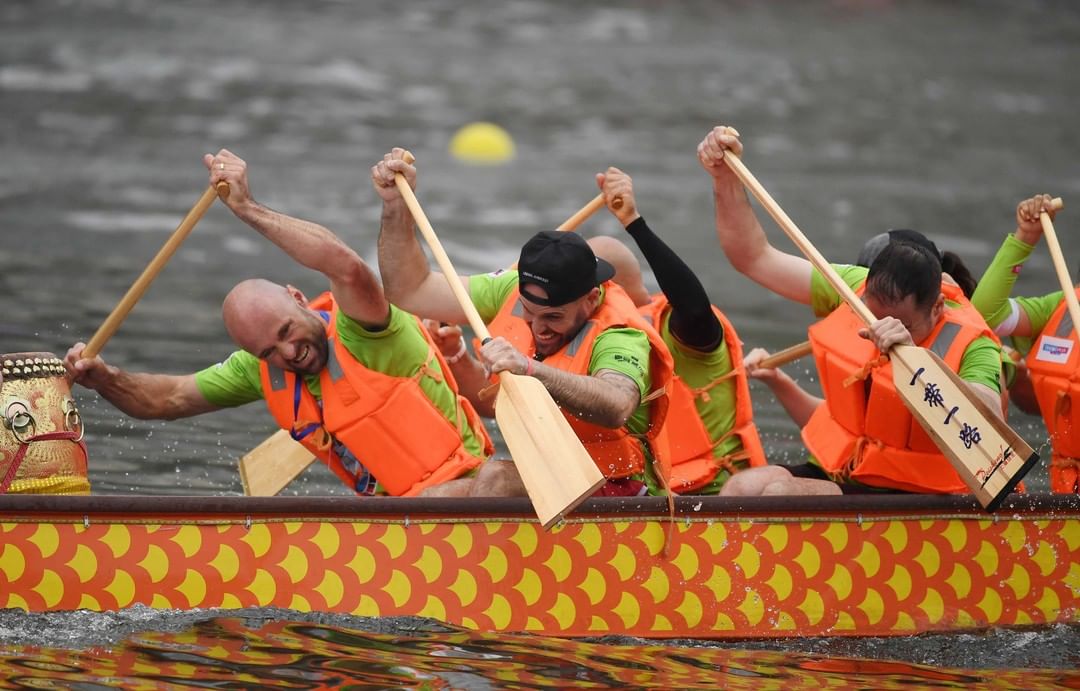 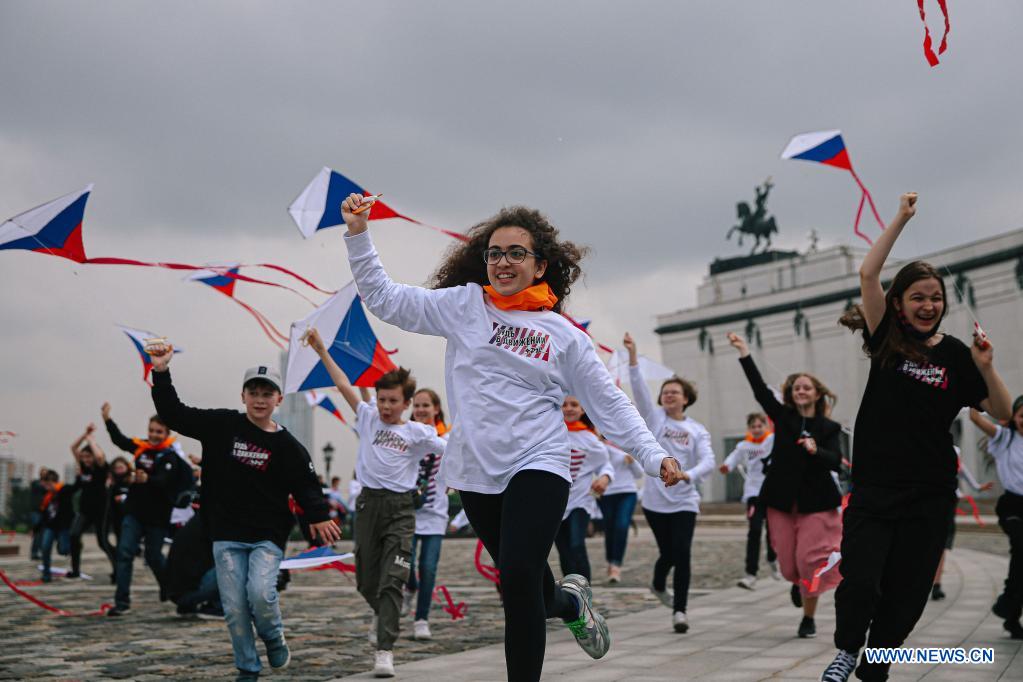 Children run with kites in the colors of the Russian flag to celebrate Russia Day in Moscow, Russia, on Tuesday. Russia Day marks the date when the First Congress of People's Deputies of the Russian Federation adopted the Declaration of Russia's National Sovereignty in 1990. (Photo: Xinhua) 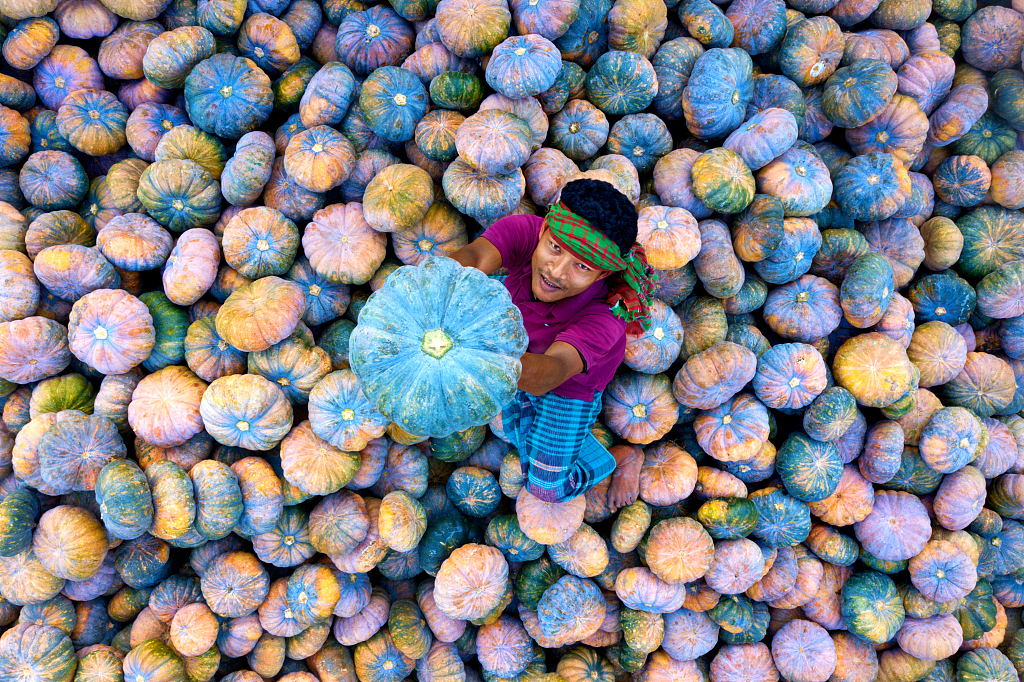 Photo show workers in Bogra holding up pumpkins on a large pile of them before the harvest are transported across Bangladesh for wholesale on Wednesday. (Photo: CFP) 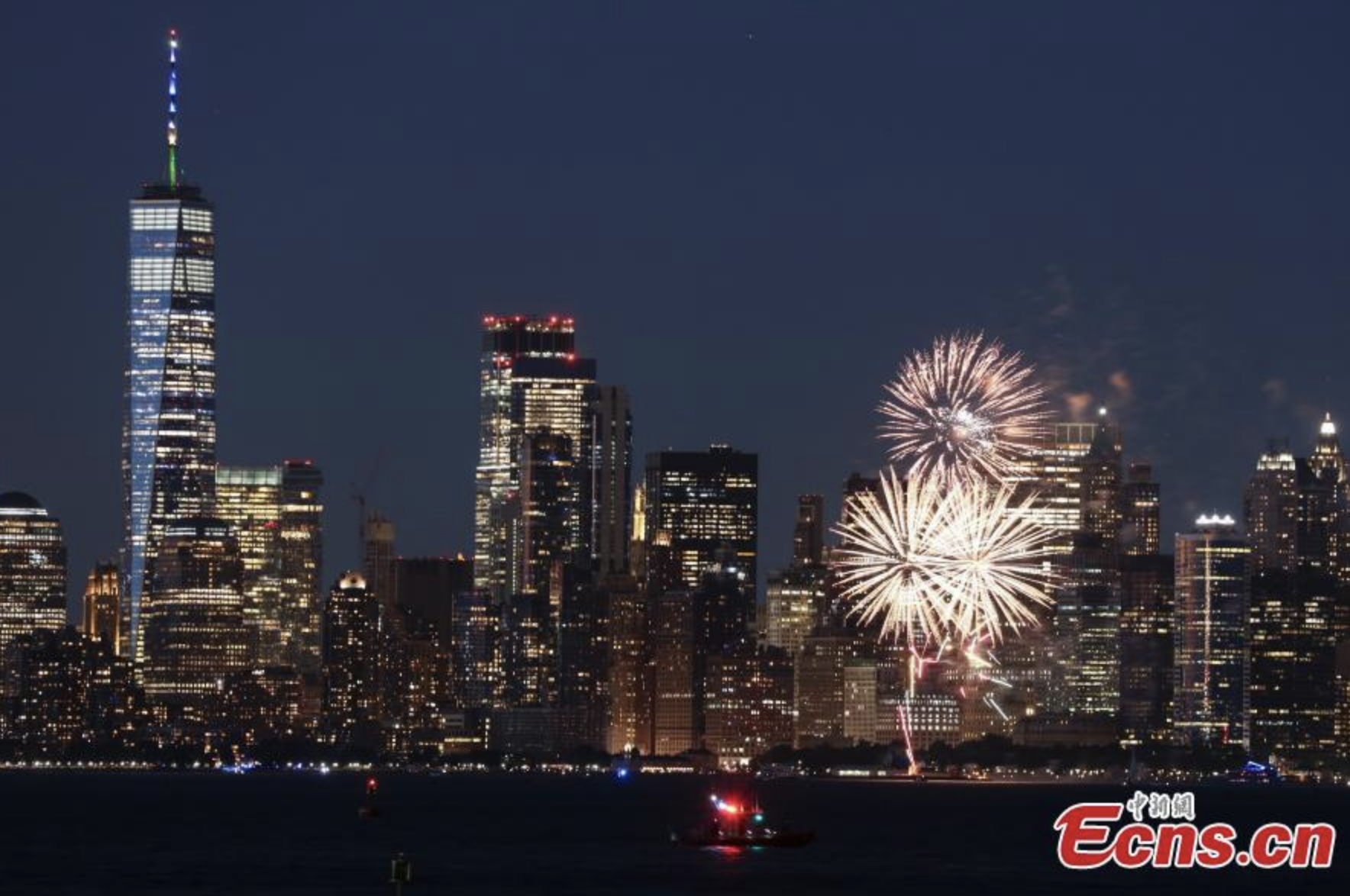 Photo shows fireworks are set off in the New York Harbor, lighting up the skyline on Tuesday. (Photo: Ecns.cn) 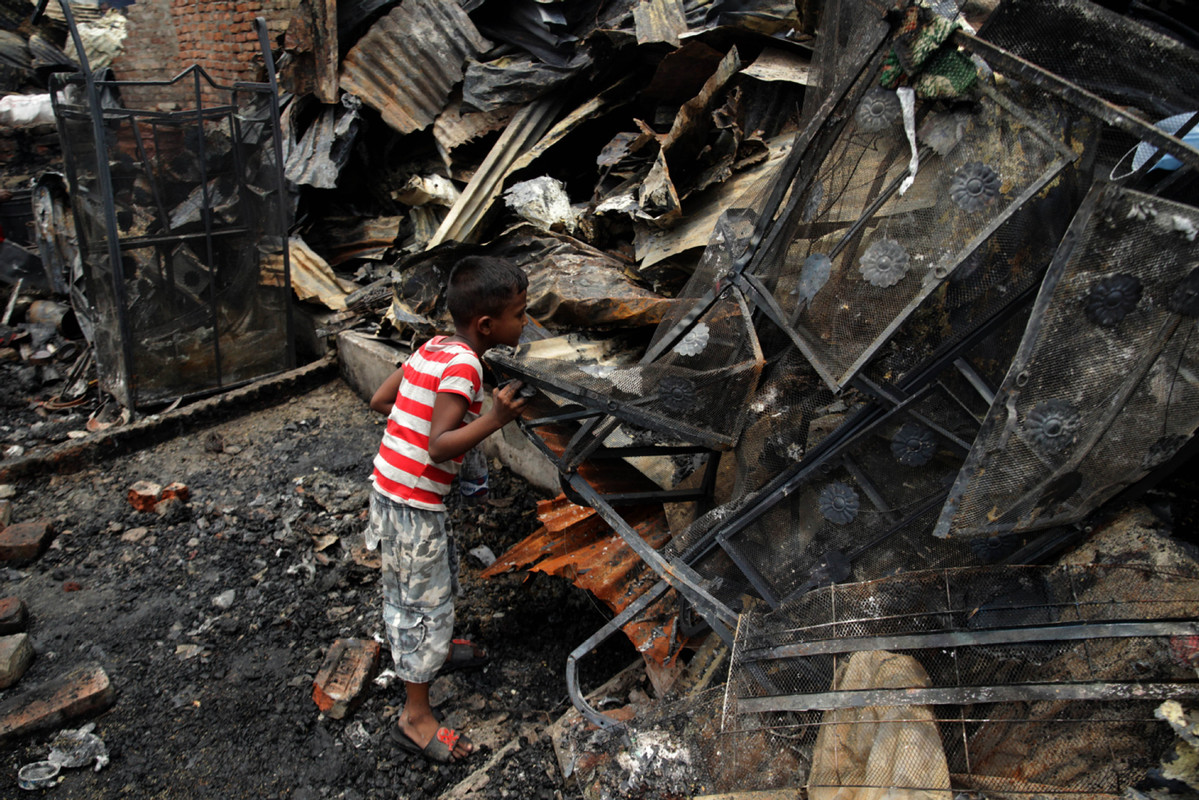 A child searches for his belongings from the ashes due to a devastating fire in a slum in Bangladeshi capital Dhaka, on Monday. (Photo: Xinhua) 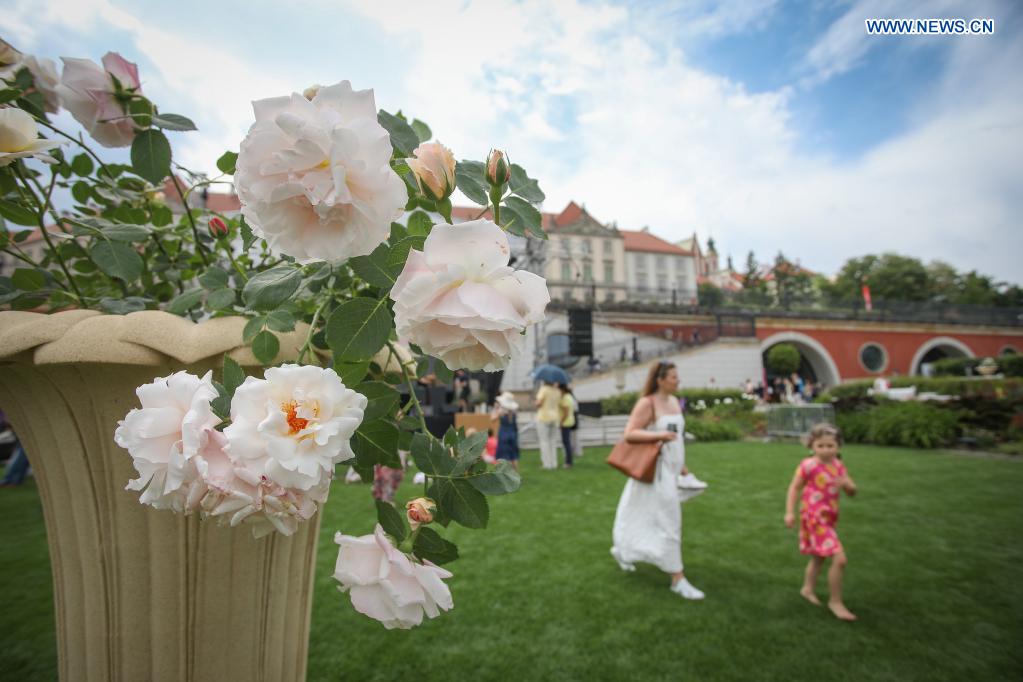 "Queen of Warsaw" roses are exhibited at the Royal Flower Exhibition held at the Royal Palace in Warsaw, Poland, on Monday. (Photo: Xinhua) 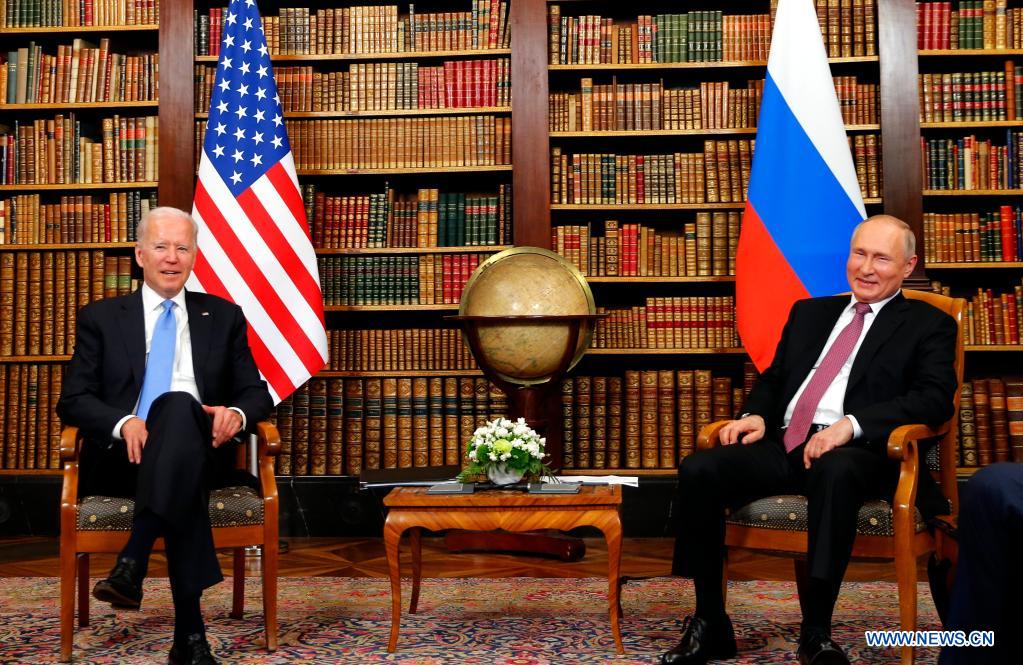