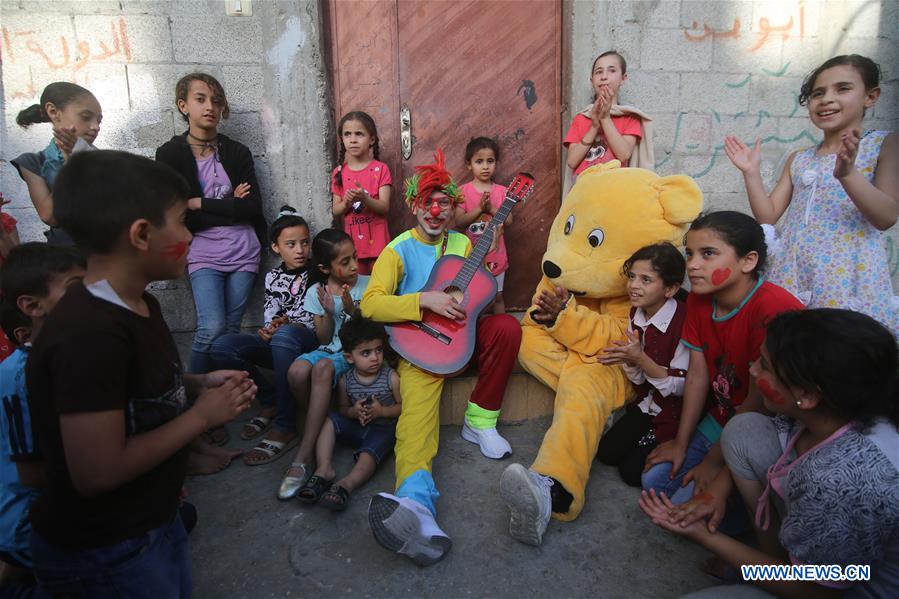 Palestinian volunteers dressed as a clown and a bear perform for refugee children in an effort to lift their spirits in the southern Gaza Strip city of Rafah, on Monday. (Photo: Xinhua) Yuegezhuang Wholesale Market in Fengtai District was thoroughly disinfected on Tuesday after a COVID-19 cluster appeared in Beijing on Wednesday. (Photo: Xinhua) 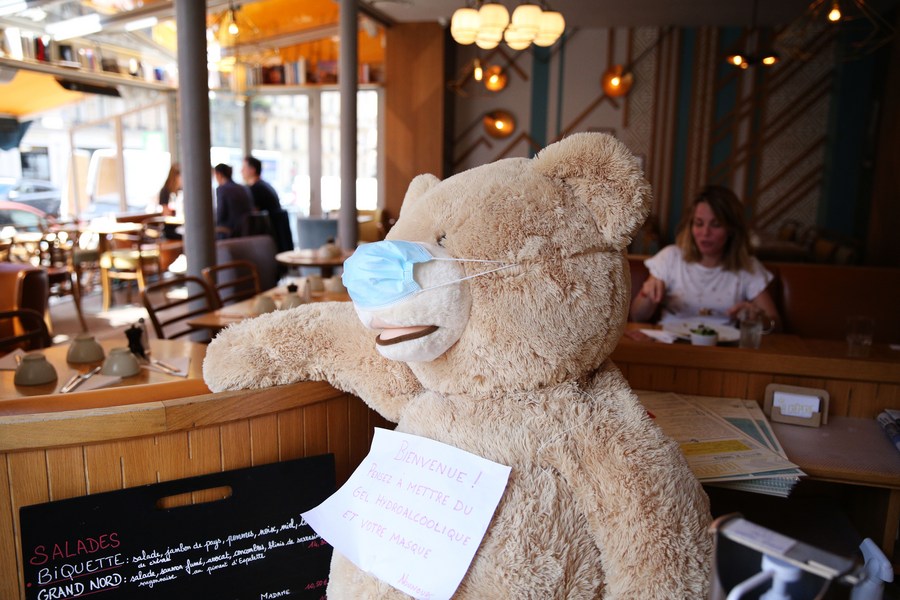 A toy bear wearing a mask displays a sign reading "Welcome! Don't forget your mask and hydro gel" at a restaurant in Paris, France, on Tuesday. (Photo: VCG) 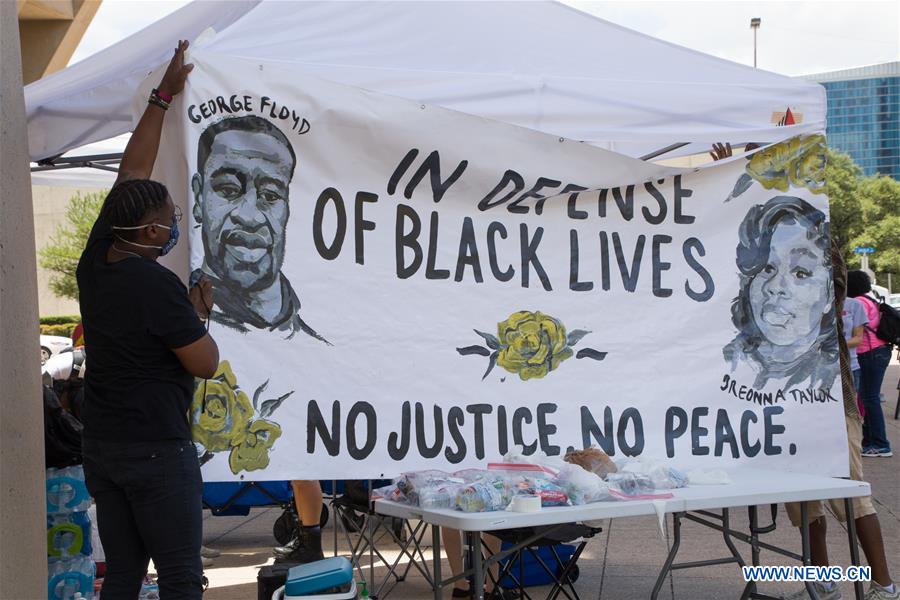 A man holds a banner during a gathering in Dallas, Texas, United States, on Friday. Hundreds of demonstrators gathered in front of Dallas' city hall to mark Juneteenth, commemorating the end of slavery in the United States. (Photo: Xinhua) 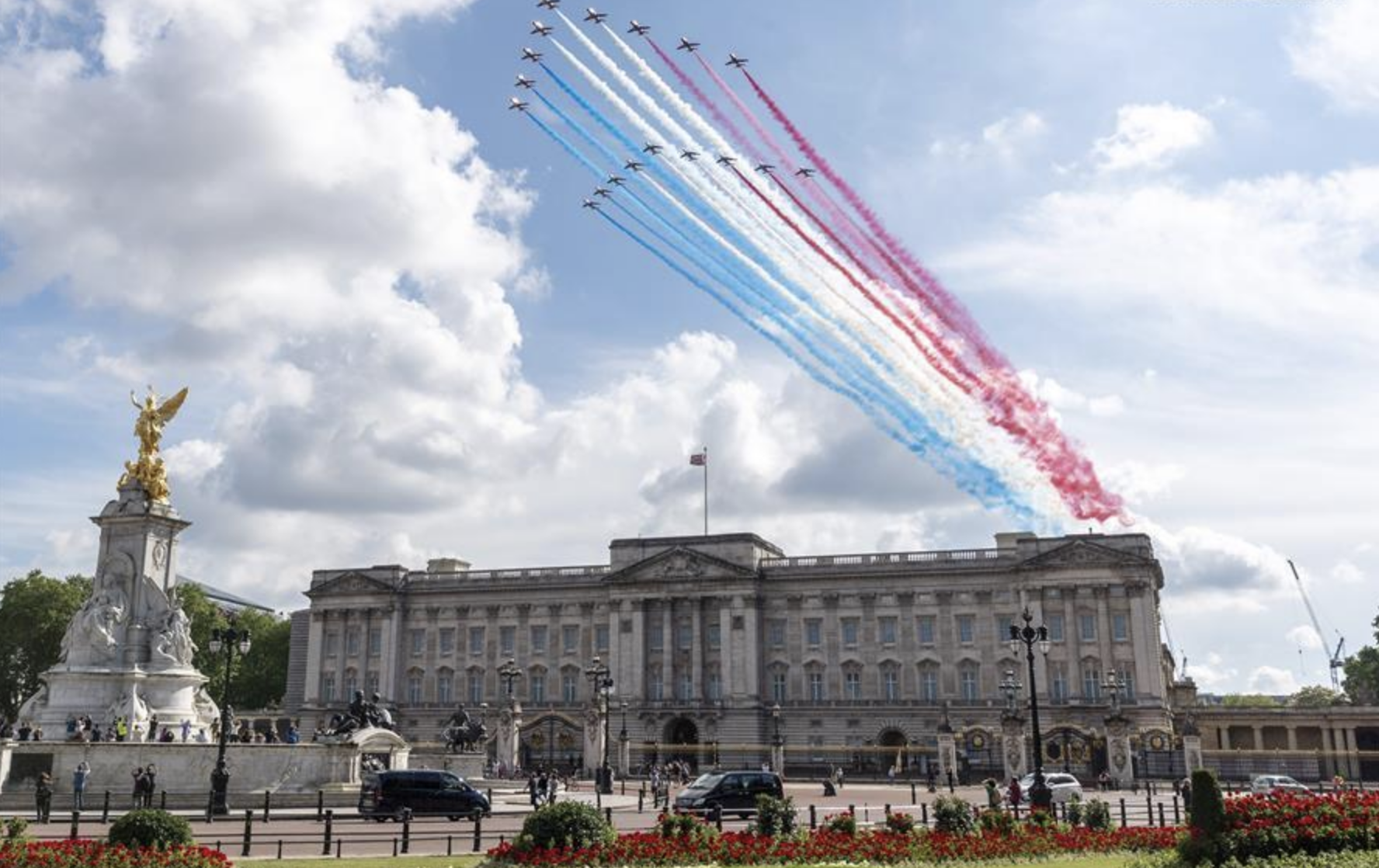 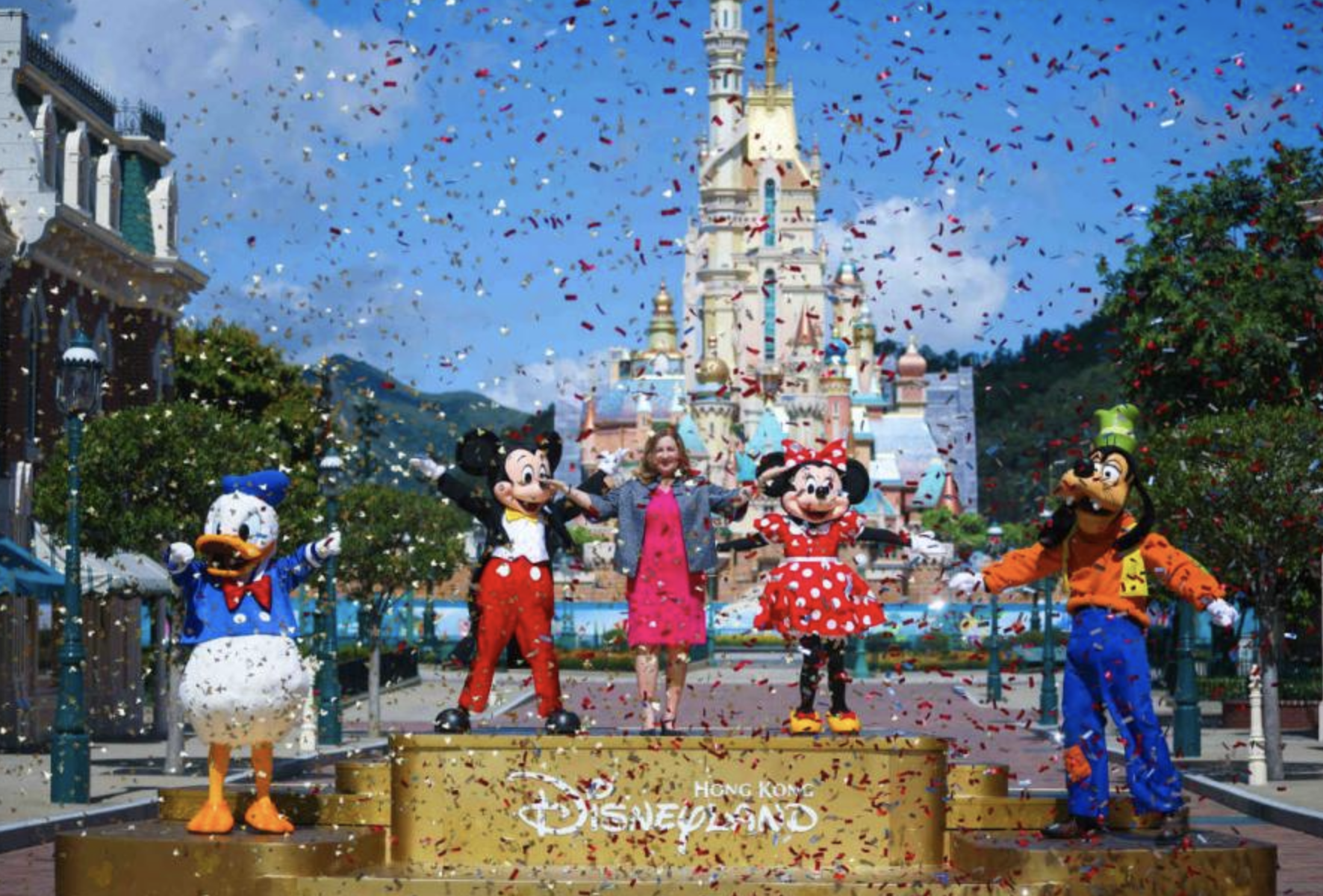 HK Disneyland reopens on Thursday after being closed for five months. (Photo: chinadaily.com.cn) 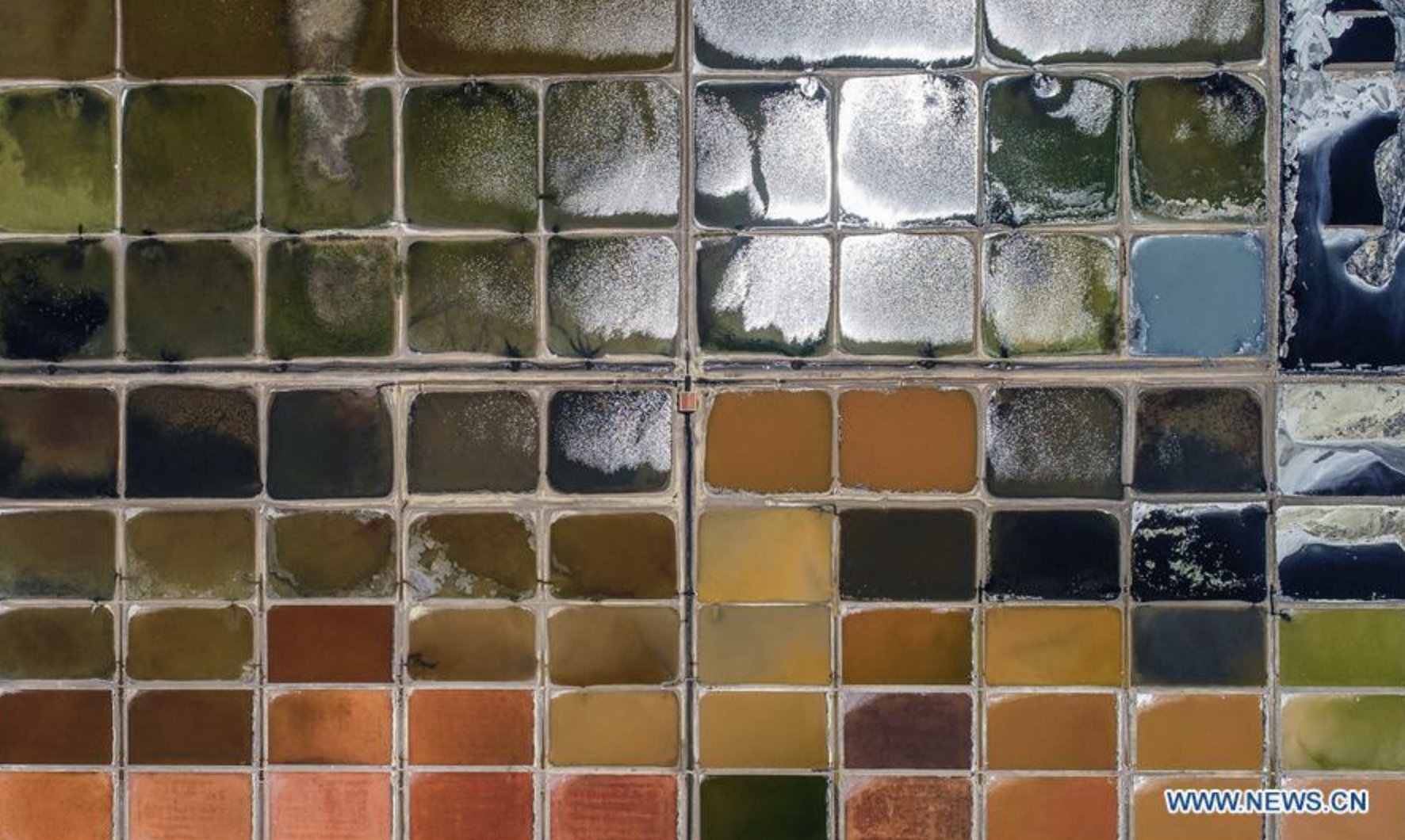 A shopper enters Selfridges department store on Oxford Street as it reopens in London, Britain, on Monday. (Photo: AP) Players and doctors observe one minute of silence for the people who have died of COVID-19 before the second leg of semi-final Italy Cup football match between Napoli and FC Inter in Naples, Italy, on Monday. (Photo: Xinhua)