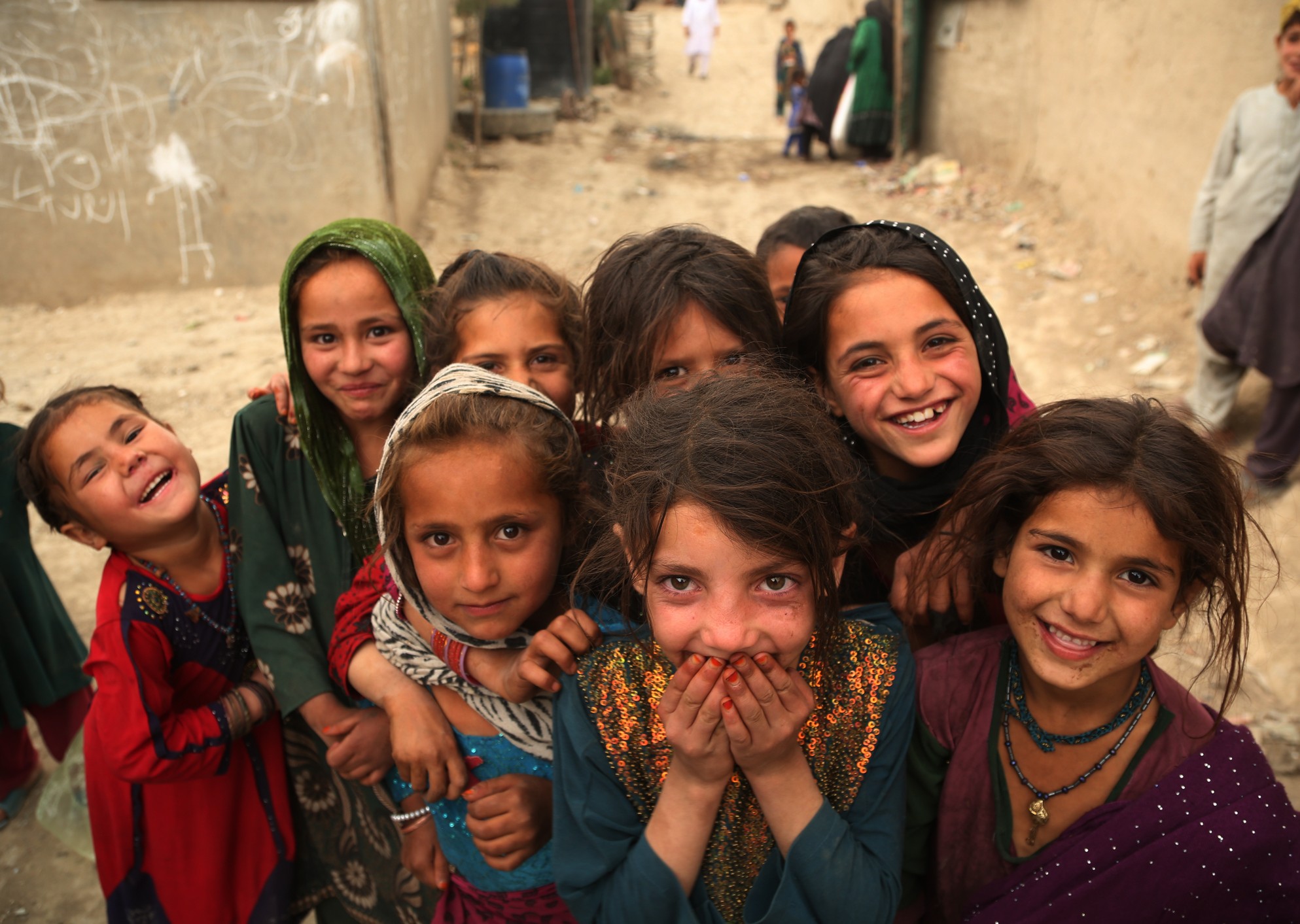 Displaced Afghan children pose for photos at a makeshift camp in Kabul in Afghanistan on Thursday. (Photo: Xinhua) 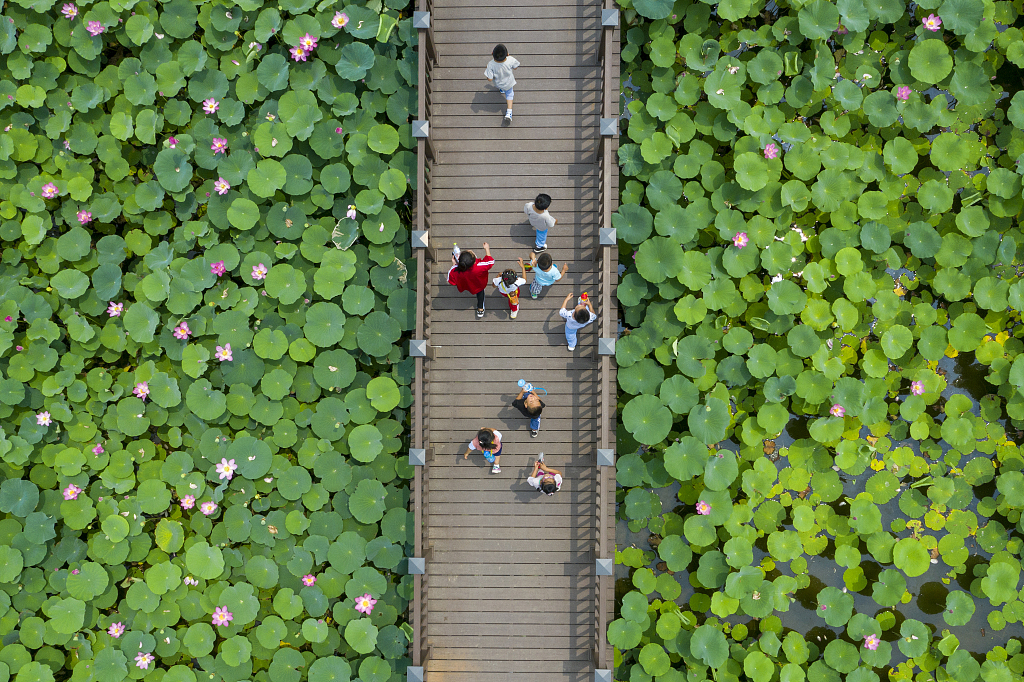 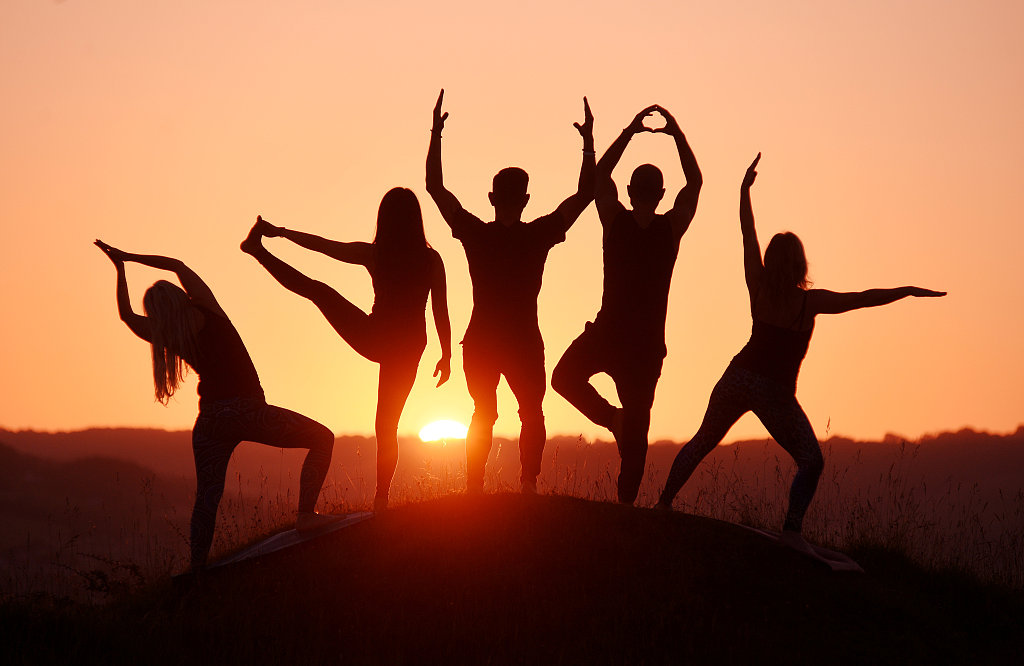 Yoga teachers from Stroud in Gloucestershire gathered on Selsley Common to calmly welcome the sunrise at 4.50 am at the start of the Northern Hemisphere's longest day of the year on Friday. The sun sets in Stroud at 21.31 giving 16 hours and 41 minutes of daylight. (Photo: VCG) 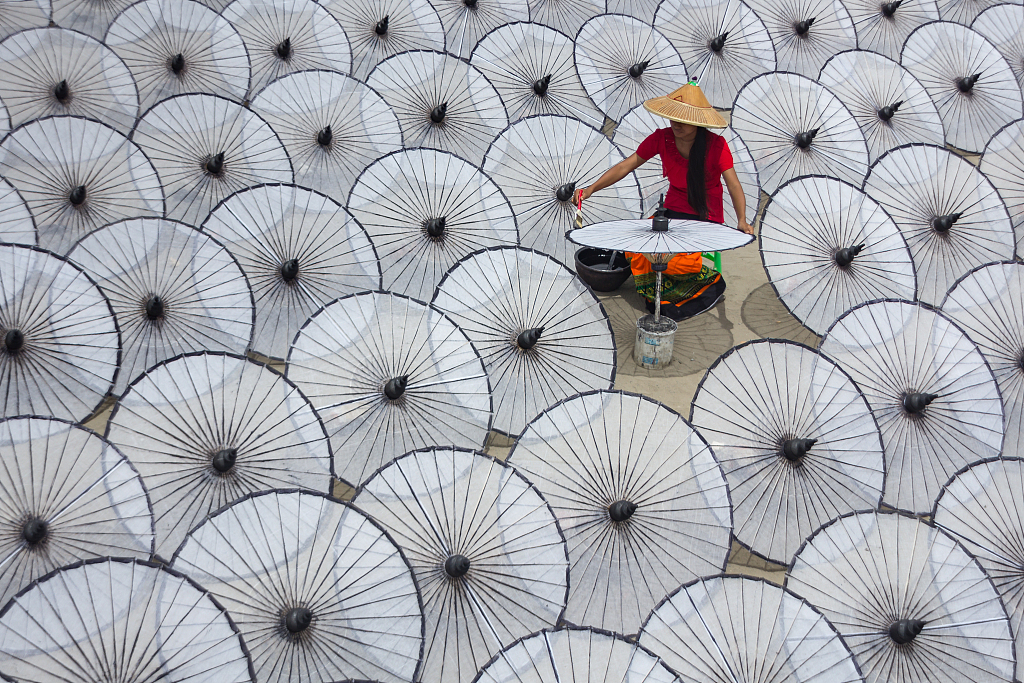 A woman makes traditional umbrellas at a factory in Mandalay, Myanmar on Tuesday. Umbrellas, a popular item in the country, are used in cultural ceremonies and sold as souvenirs. (Photo: VCG) 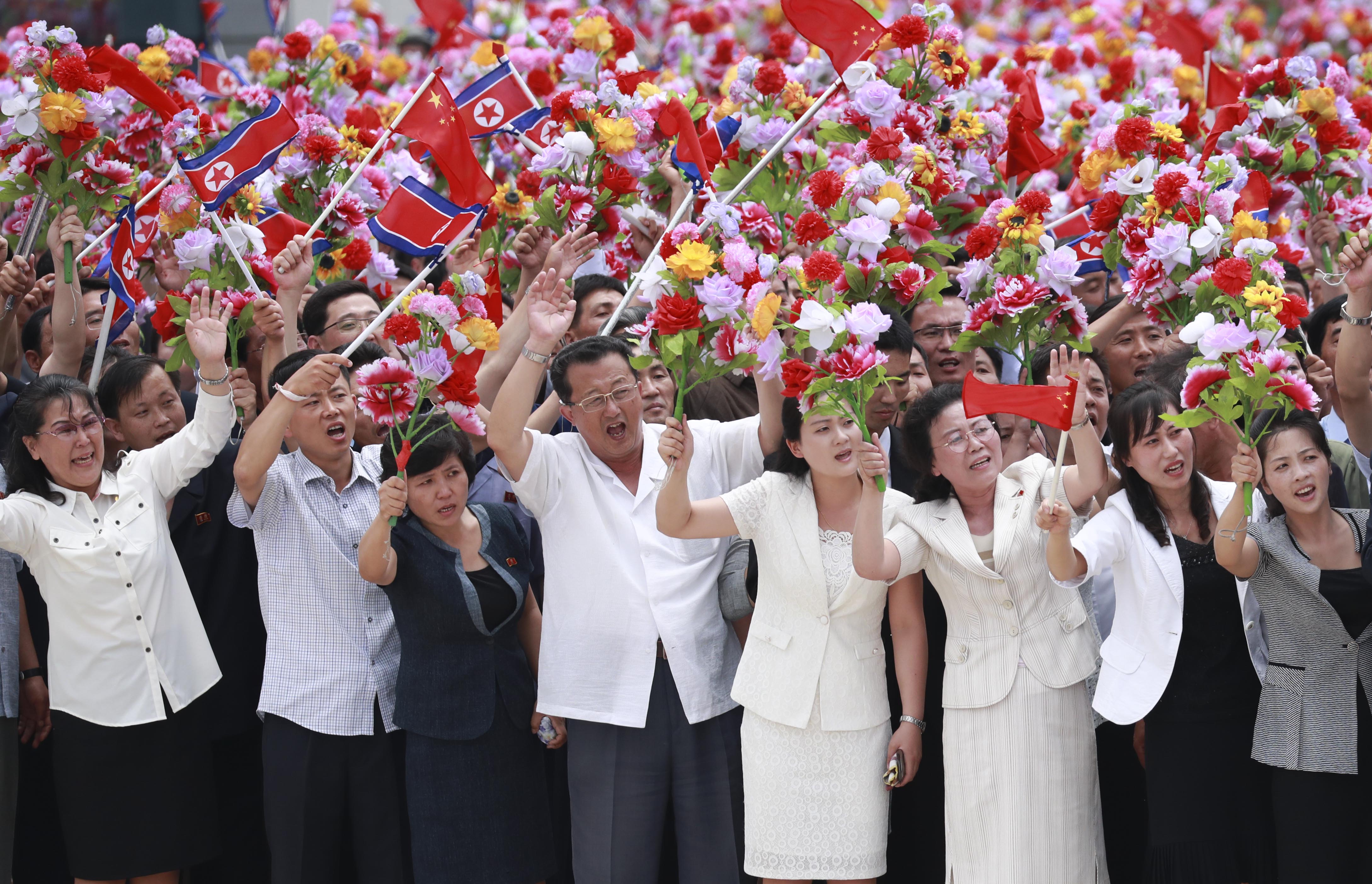 People welcome General Secretary of the Central Committee of the Communist Party of China and Chinese President Xi Jinping at the Sunan International Airport in Pyongyang, capital of the Democratic People's Republic of Korea (DPRK) on Thursday. (Photo: Xinhua) 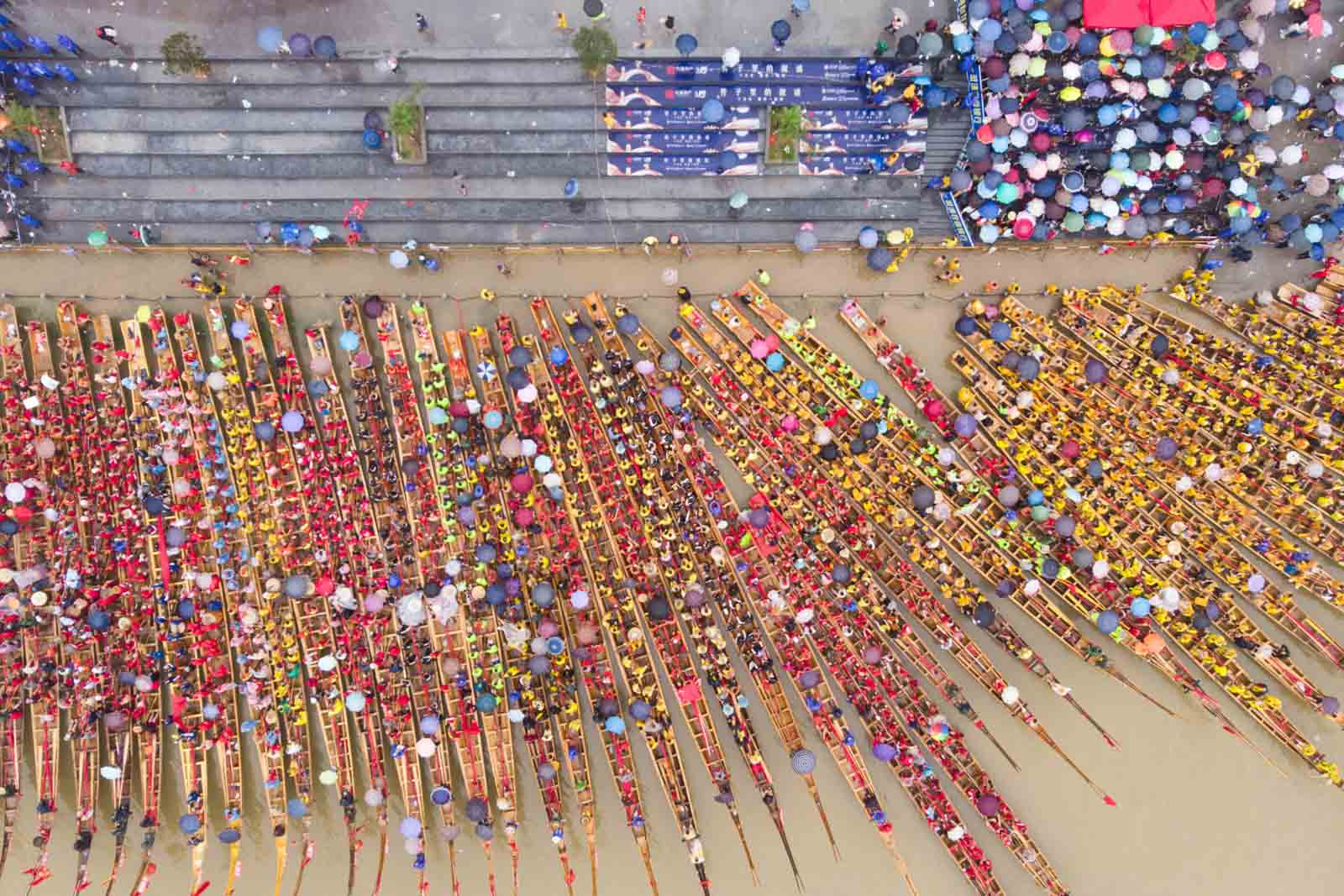 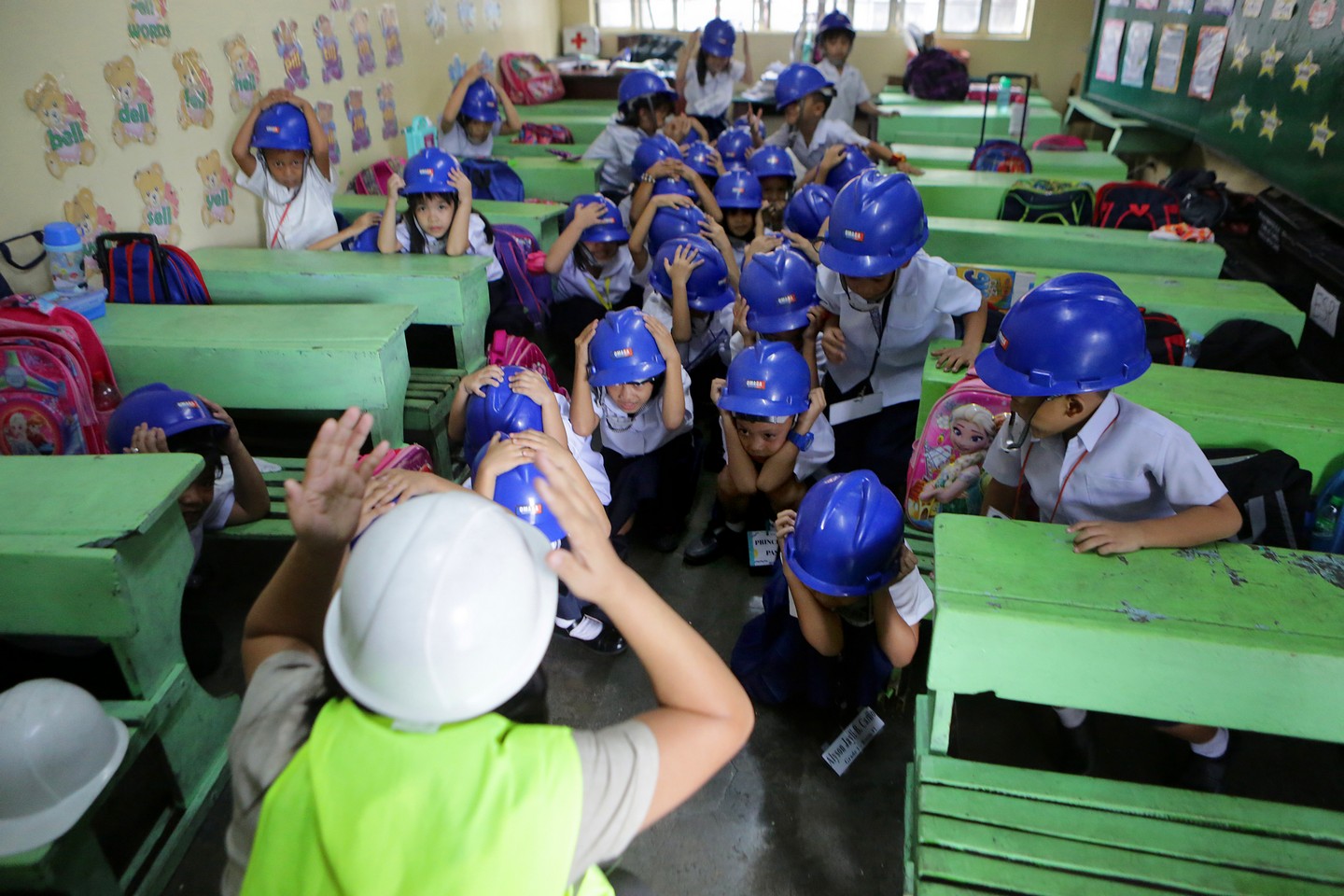 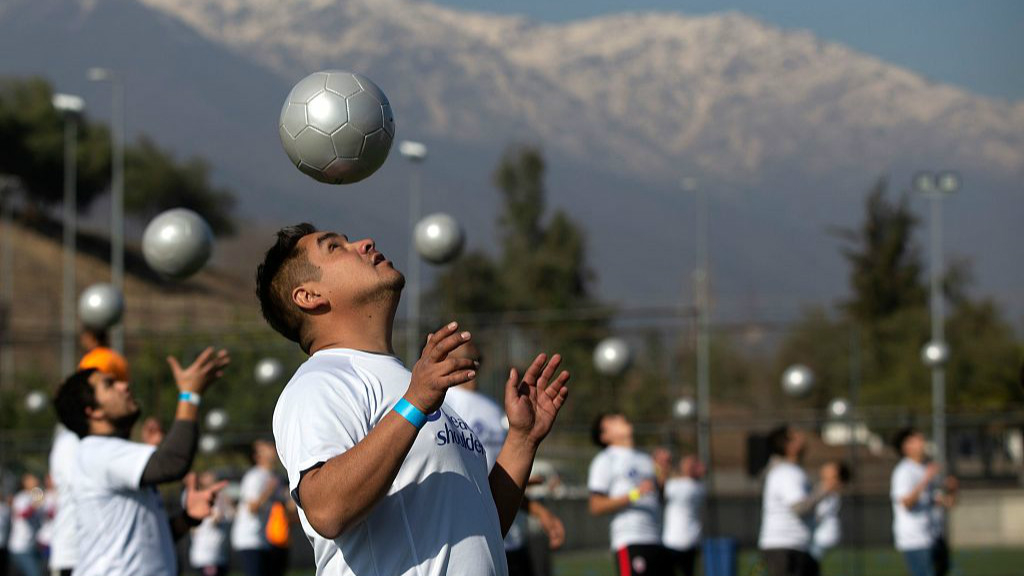 Hundreds of people head a ball in an attempt to set a new Guinness World Record for the most people heading a ball at the same time for 5 seconds in Santiago, Chile on Wednesday. (Photo: VCG) 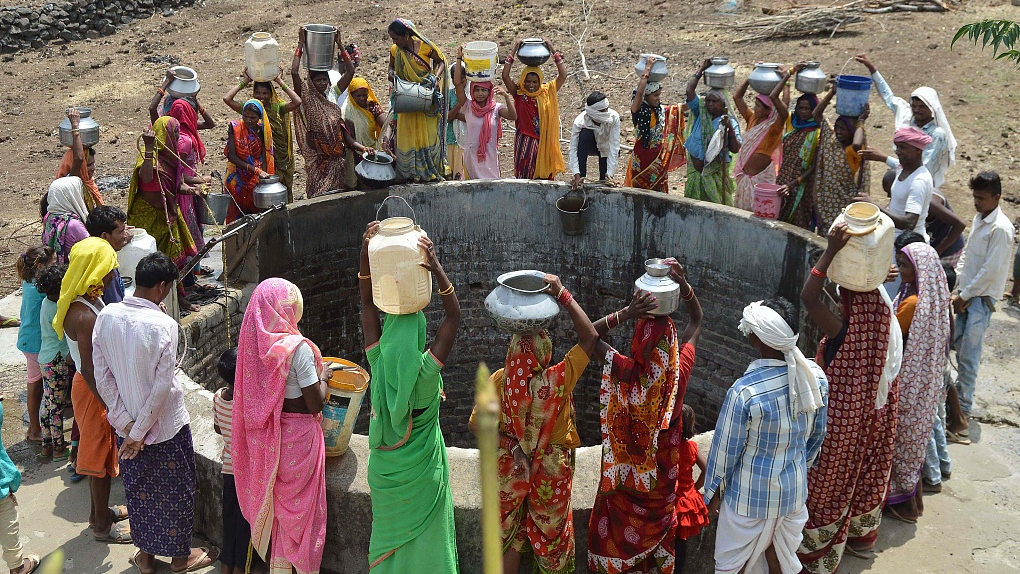 Indian women collect drinking water at a well in Nawargawa village in central India’s Madhya Pradesh state on Monday. Large swathes of central India came under a severe heat spell and water shortage as the rising mercury hit parts of the country for weeks. (Photo: VCG)