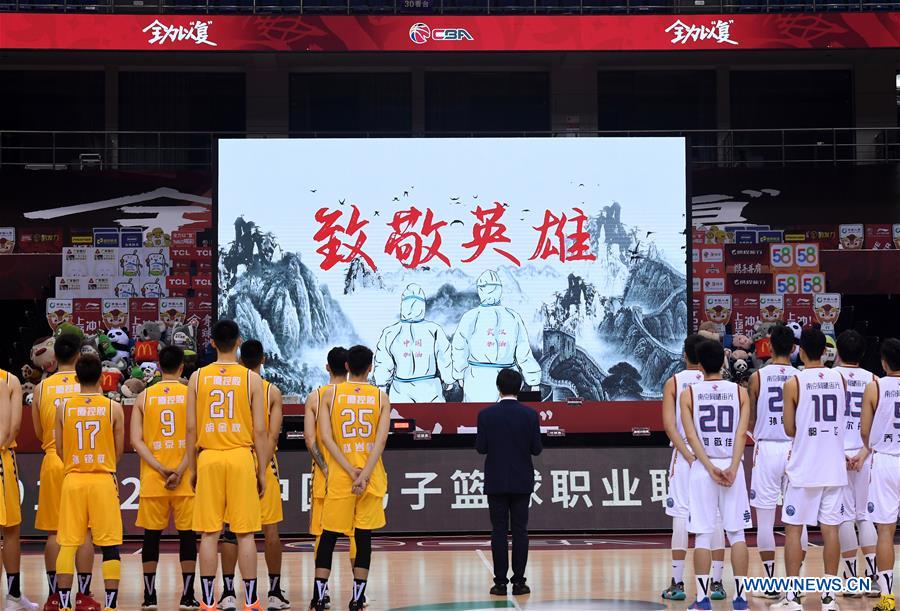 Players pay a silent tribute to the martyrs who died in the fight against the novel coronavirus disease (COVID-19) outbreak before the first match after 2019/20 Chinese Basketball Association (CBA) league's resumption between Nanjing Monkey Kings and Zhejiang Lions in Qingdao, east China's Shandong Province on Monday. (Photo: Xinhua) 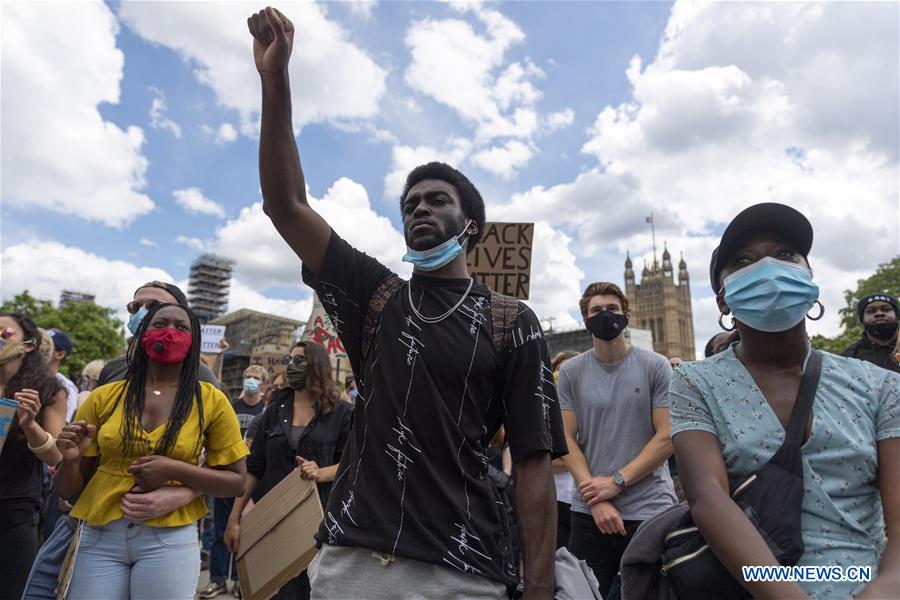 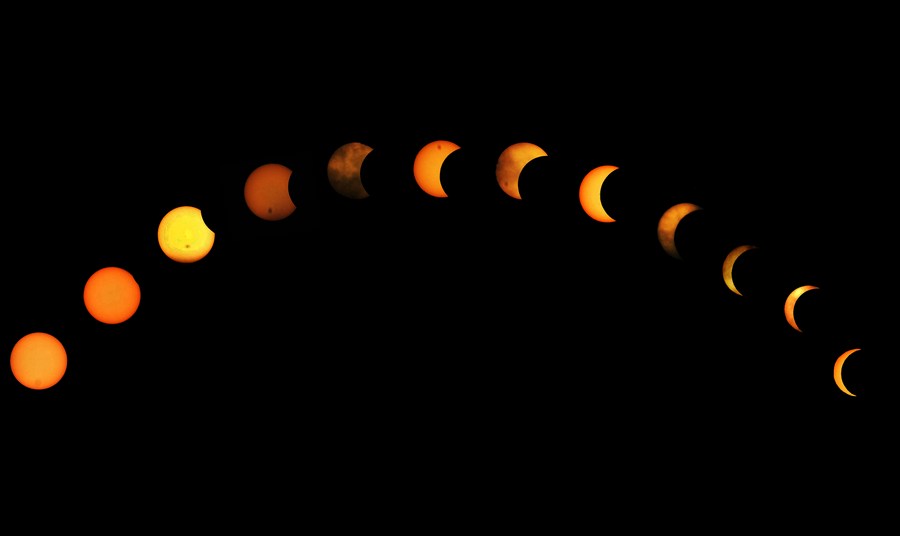 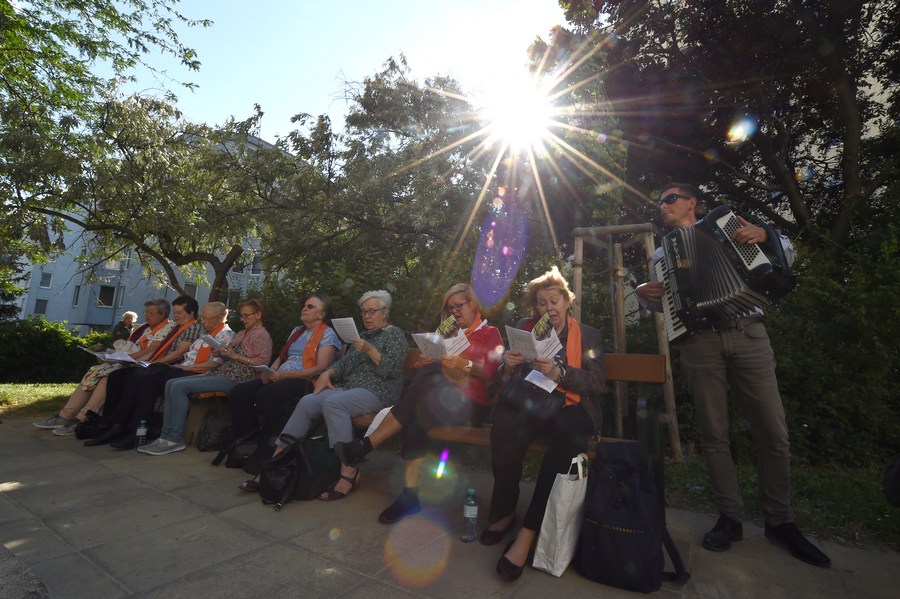 Members of the 1st Viennese Community Choir gave a performance at a community in Vienna on Friday, the first time since the lifting of COVID-19 restrictions. The choir, founded in 2008, is composed of ordinary residents. (Photo: Xinhua) 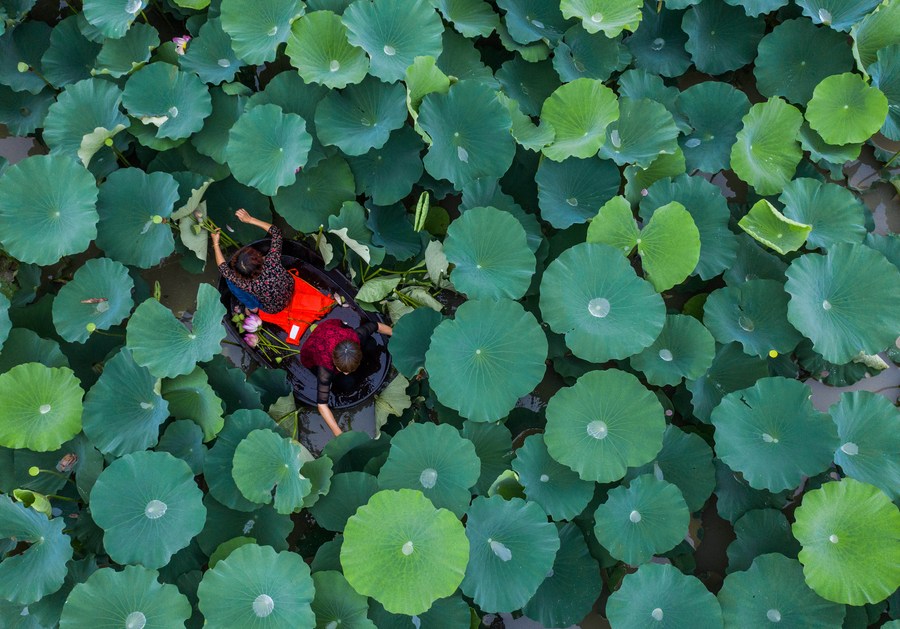 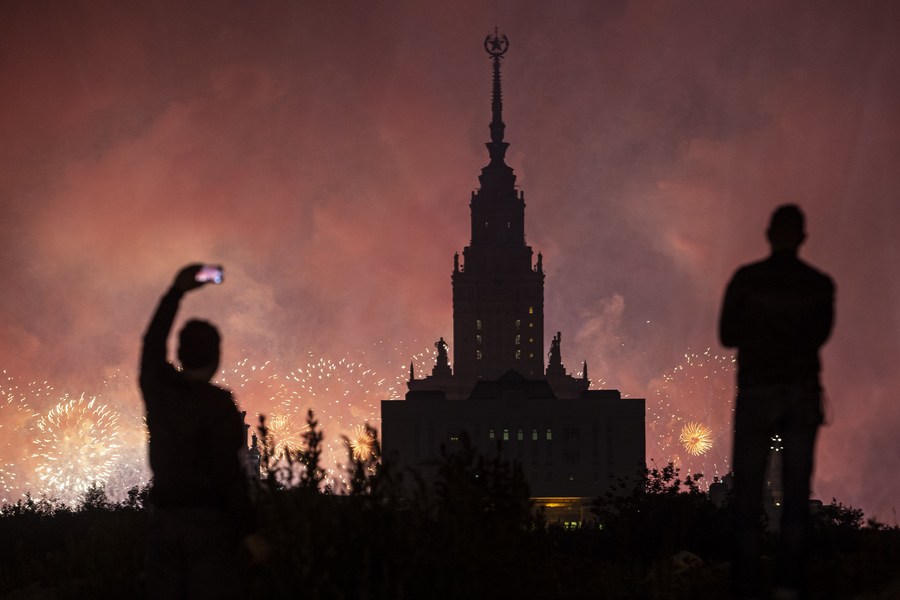 People watch as fireworks explode above the Moscow State University building during celebrations marking the 75th anniversary of the Soviet victory against the Nazis in World War II in Moscow, Russia, on Wedneday. (Photo: AP) 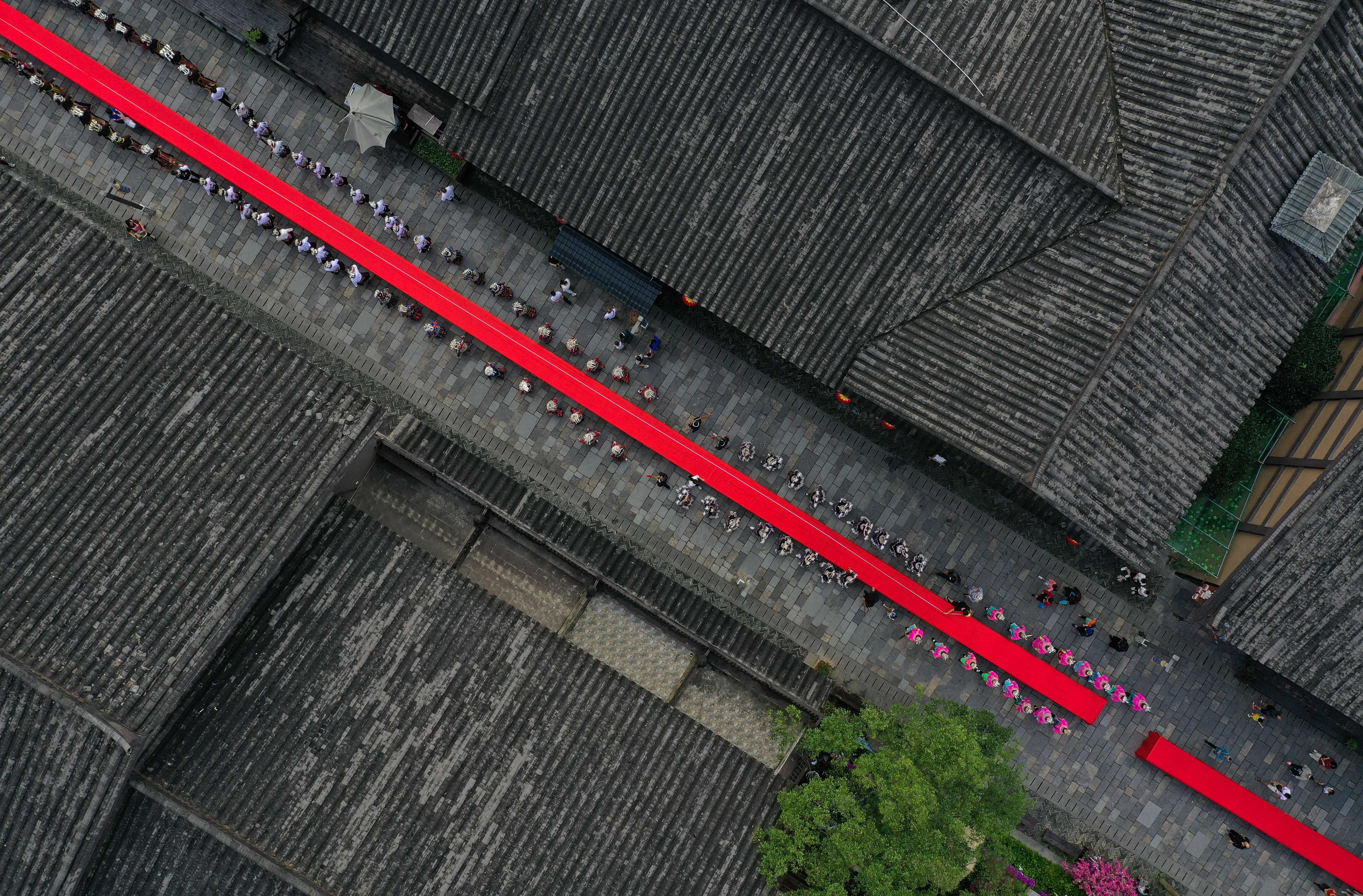 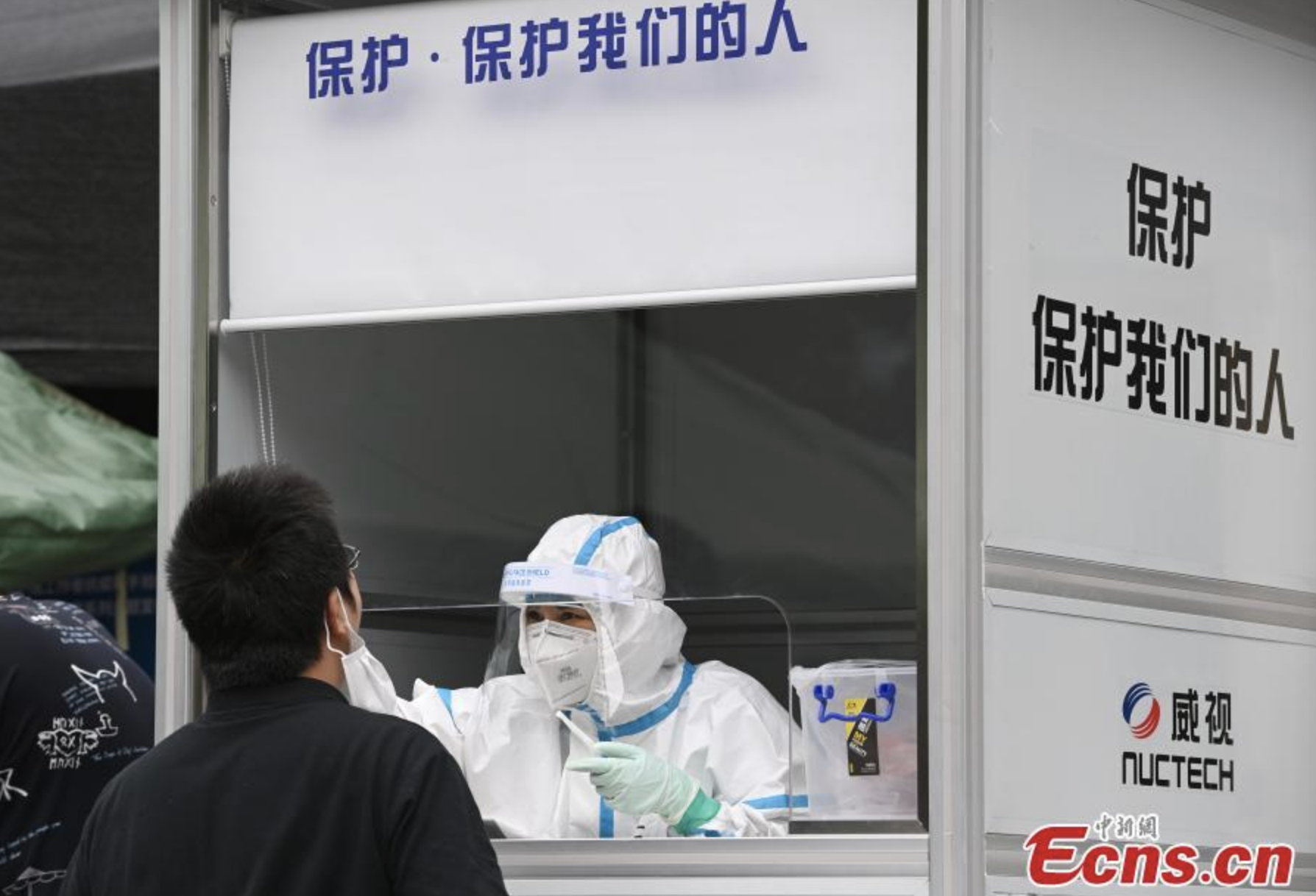 A medical staff collects sample at a nucleic acid testing kiosk in Beijing, on Wednesday. The kiosk is equipped with air conditioning to improve the working conditions of medical staff. (Photo: China News Service) 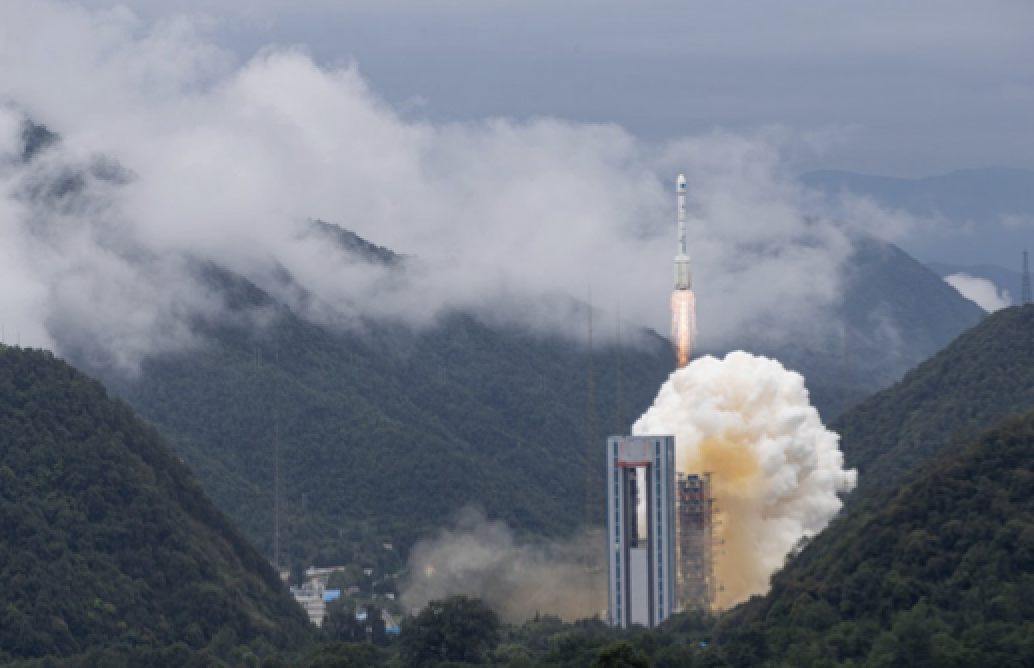 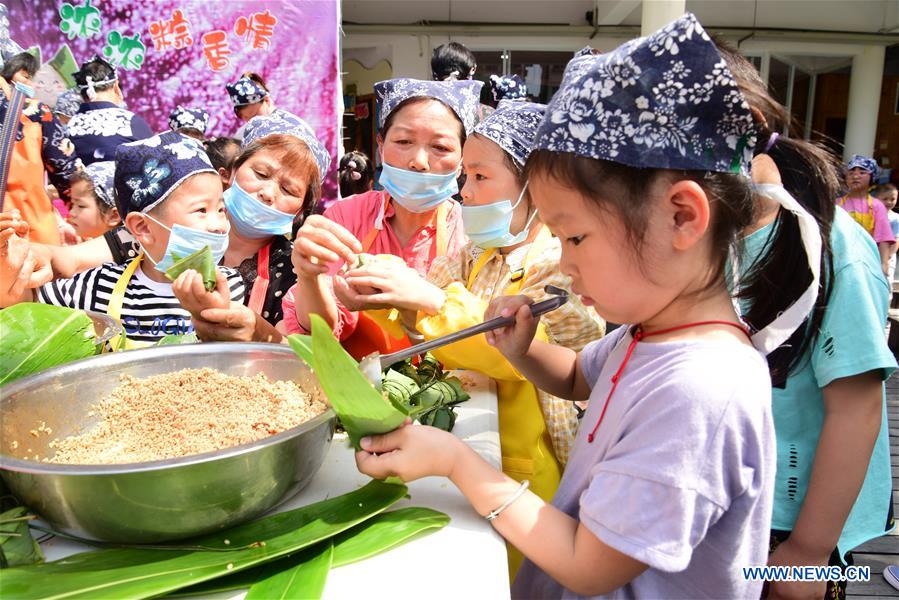