Members of the Milan-Cortina delegation celebrate after the cities won the bid to host the 2026 Winter Olympic Games during the 134th session of the International Olympic Committee (IOC) in Lausanne, Switzerland on Monday. (Photo: AP) 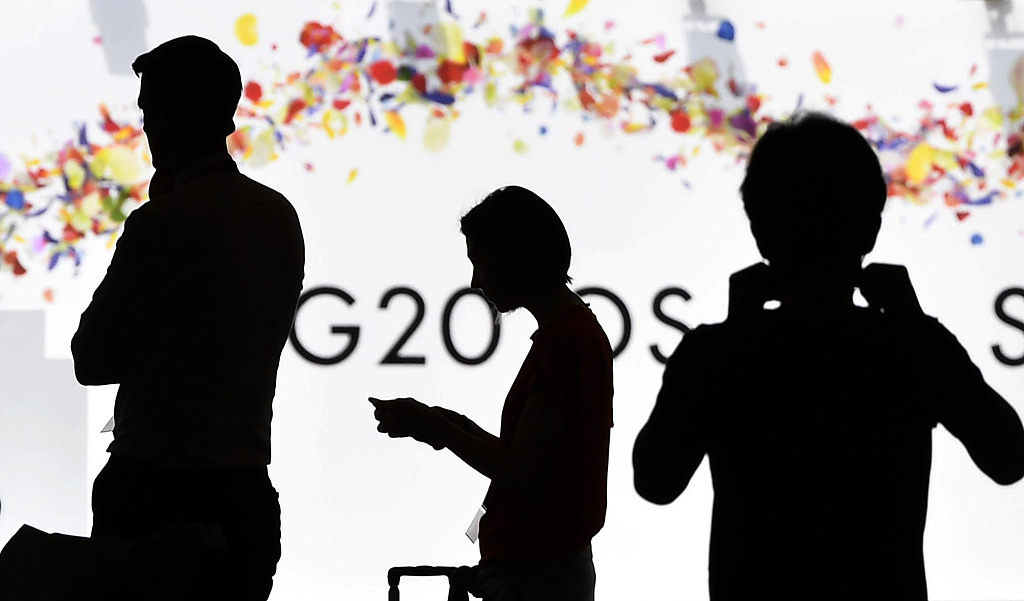 Journalists are silhouetted at the Intex Osaka convention center, venue of the G20 summit on Friday, the first day of the event in the western Japanese city. (Photo: VCG) 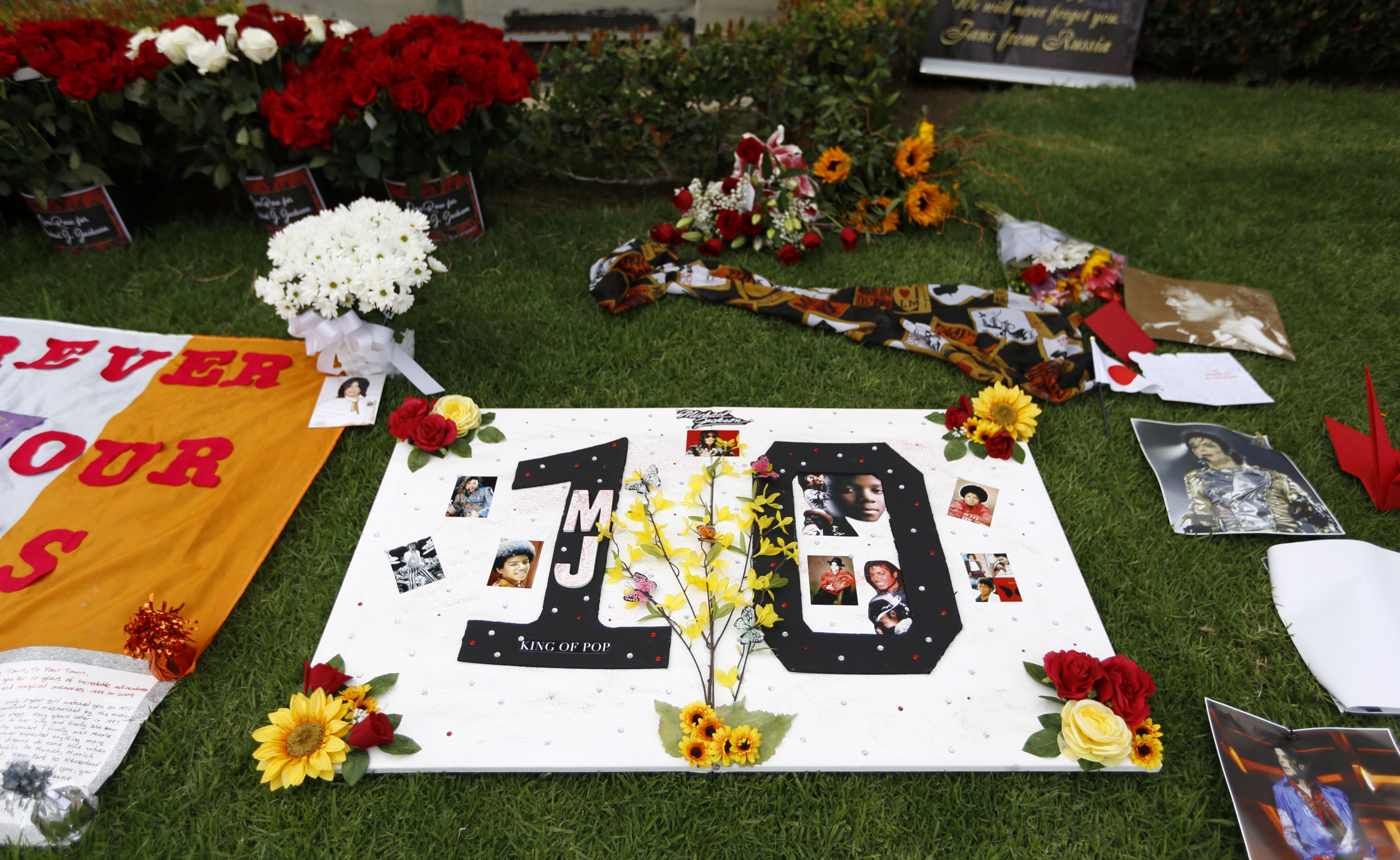 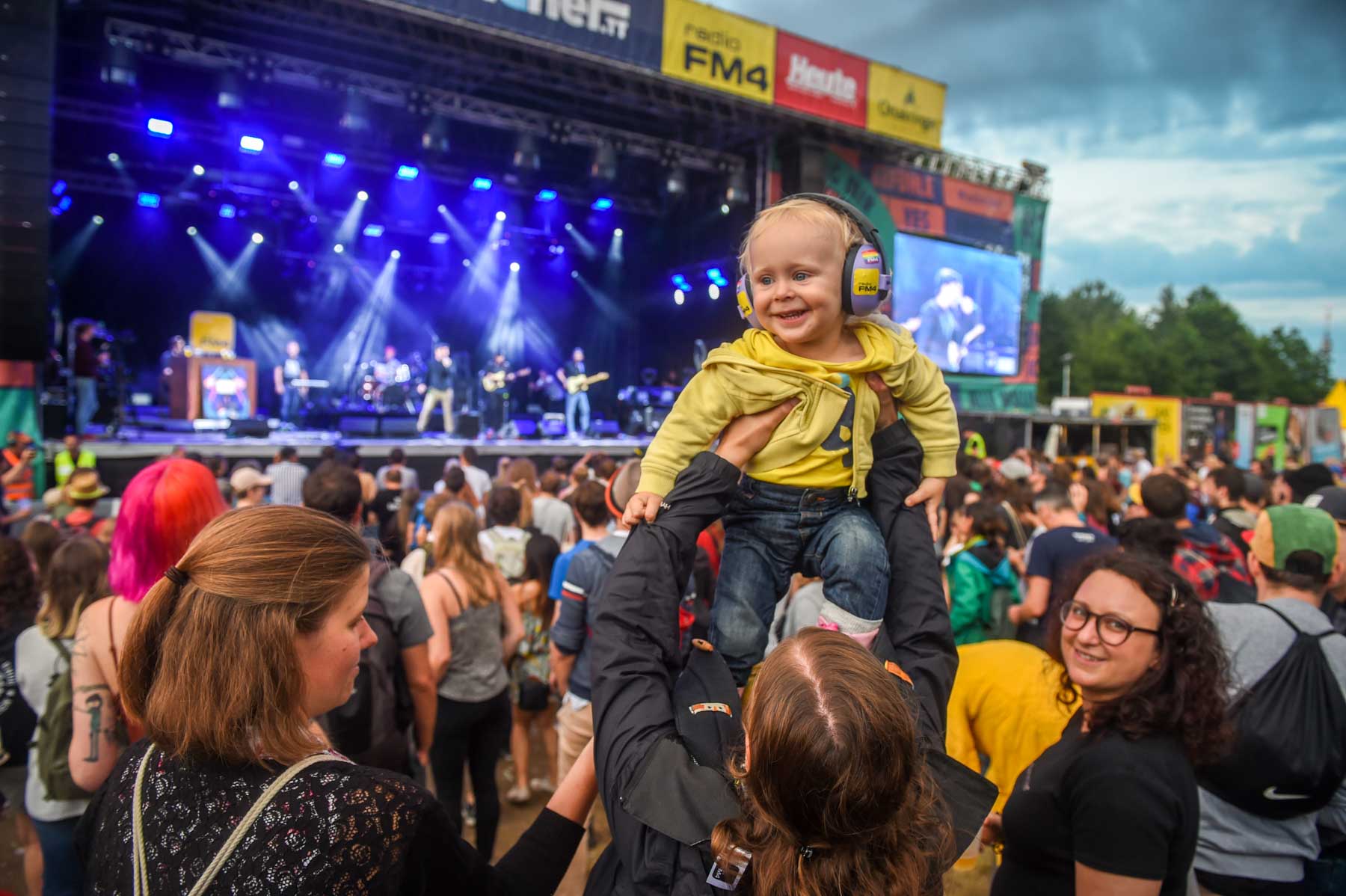 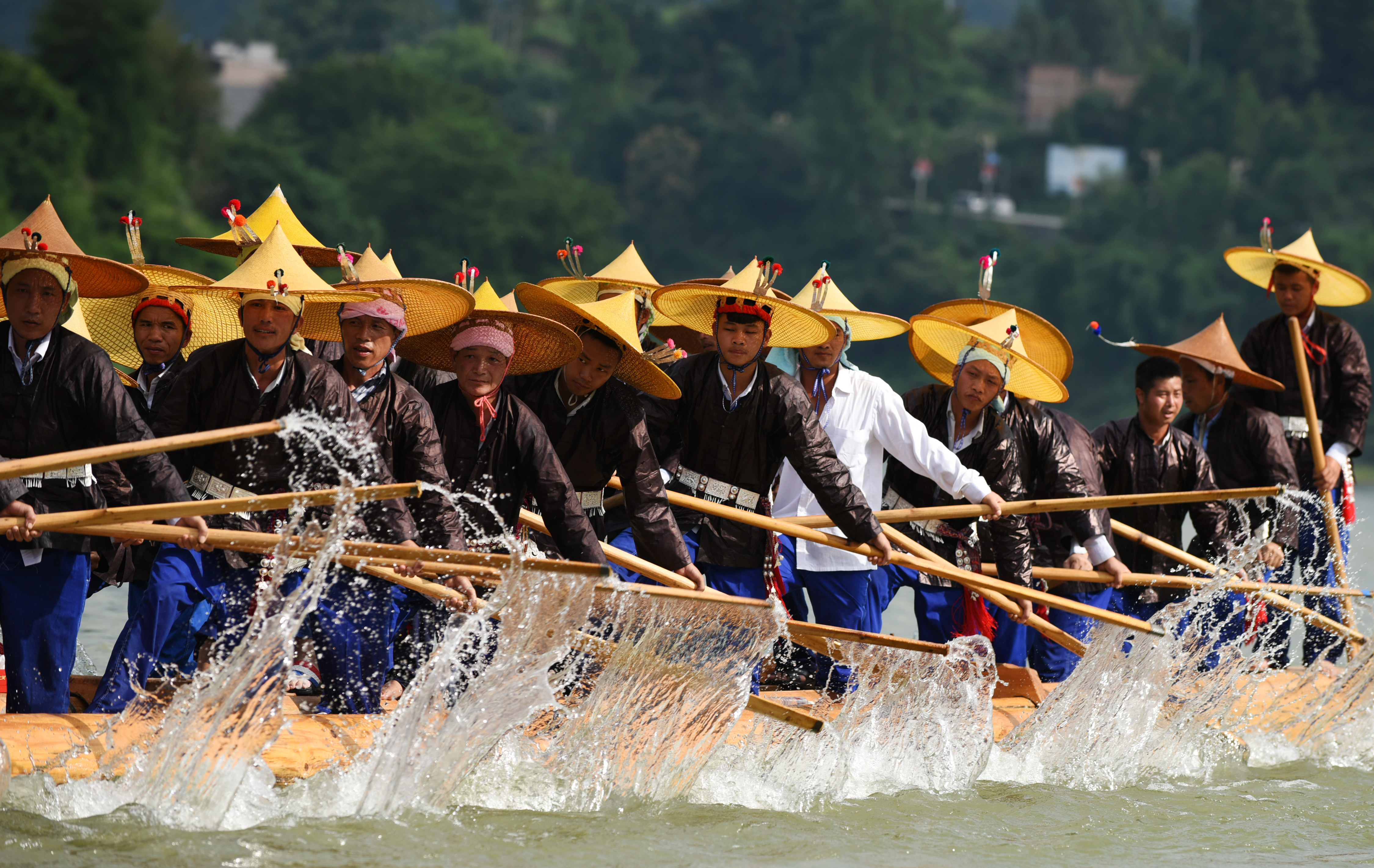 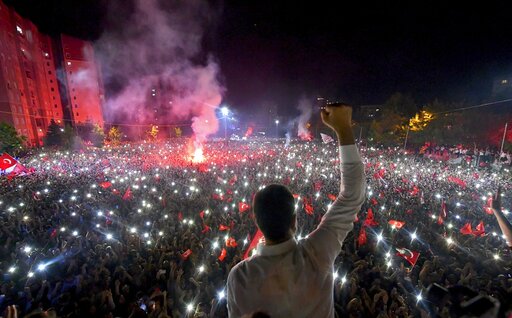 Ekrem Imamoglu, the candidate of the secular opposition Republican People's Party, CHP, waves to supporters at a rally in Istanbul on Tuesday. The opposition candidate for mayor of Istanbul celebrated a landmark win Sunday in a closely watched repeat election that ended weeks of political tension and broke the long hold President Recep Tayyip Erdogan's party had leading Turkey's largest city. (Photo: AP) 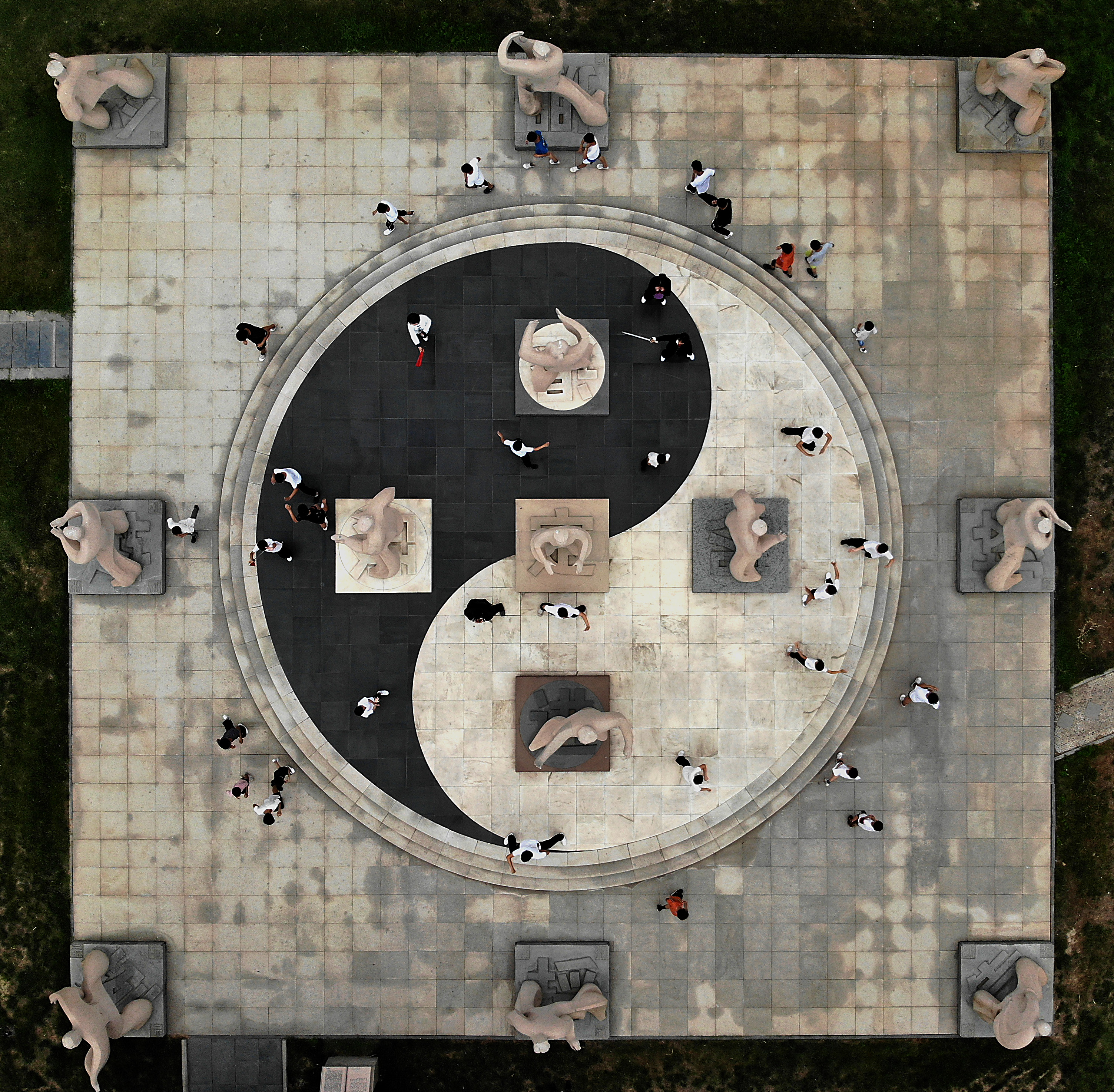 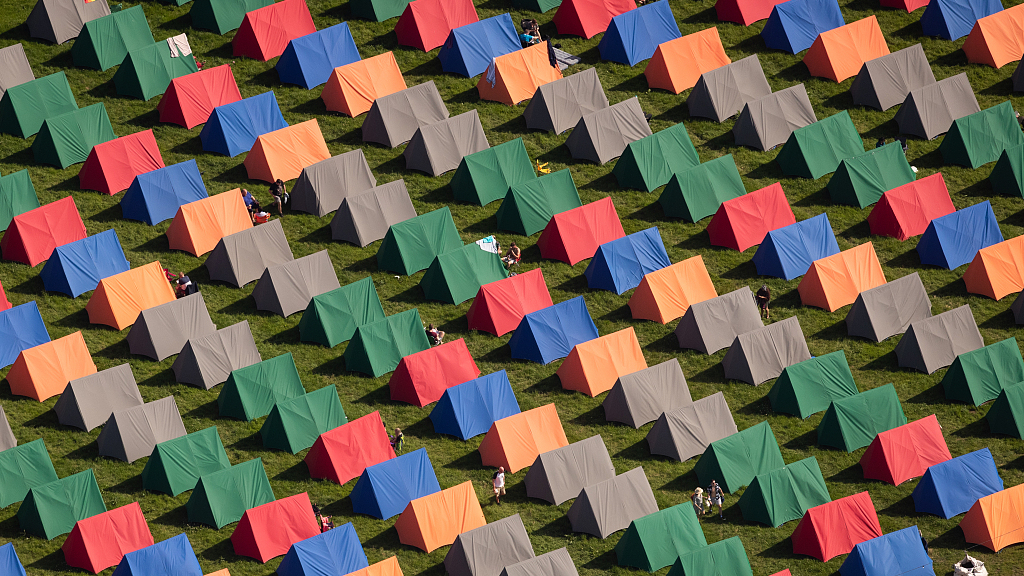 Amazing aerial photos showed thousands of colorful tents crammed in the greenfield of UK's Glastonbury Festival as day two of the festival kicked off on Thursday. (Photo: VCG) 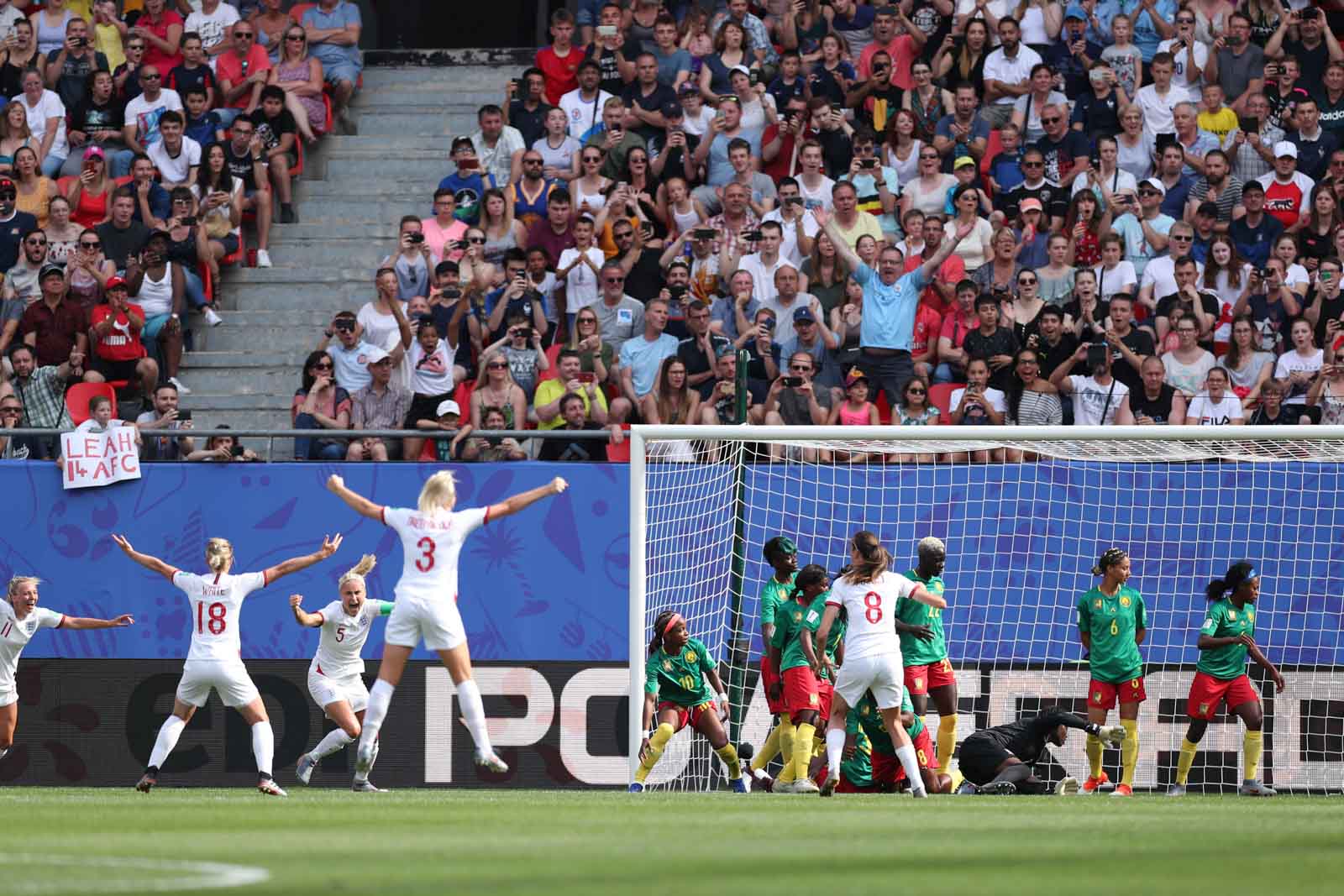 British footballer Steph Houghton celebrates her goal during the round of 16 match between England and Cameroon at the 2019 FIFA Women's World Cup at Stade Hainaut in Valenciennes, France on Monday. (Photo: Xinhua) 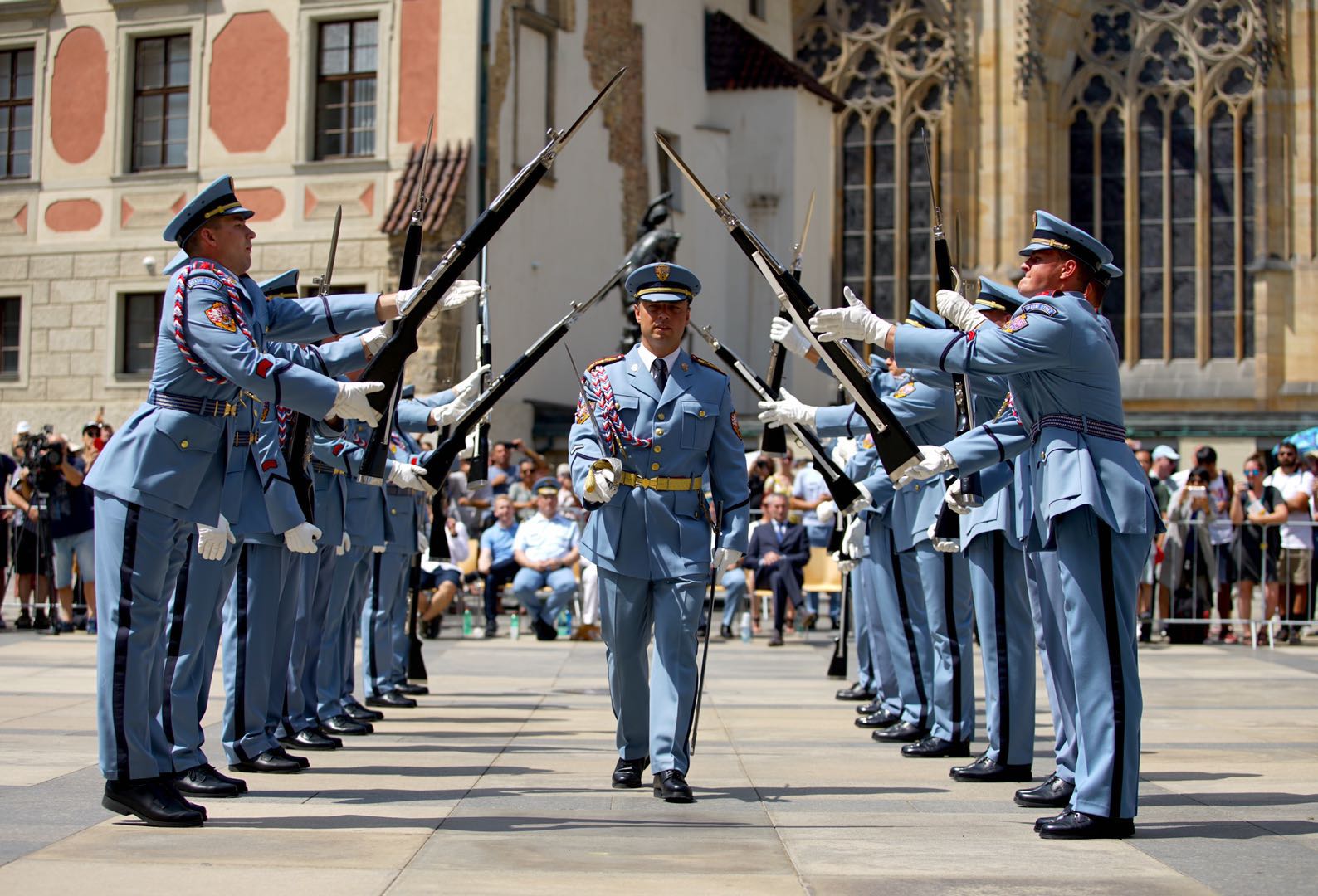 Members of the Prague Castle Guard perform during an Armed Forces Day celebration in Prague, capital of Czech Republic, on Wednesday. (Photo: Xinhua)