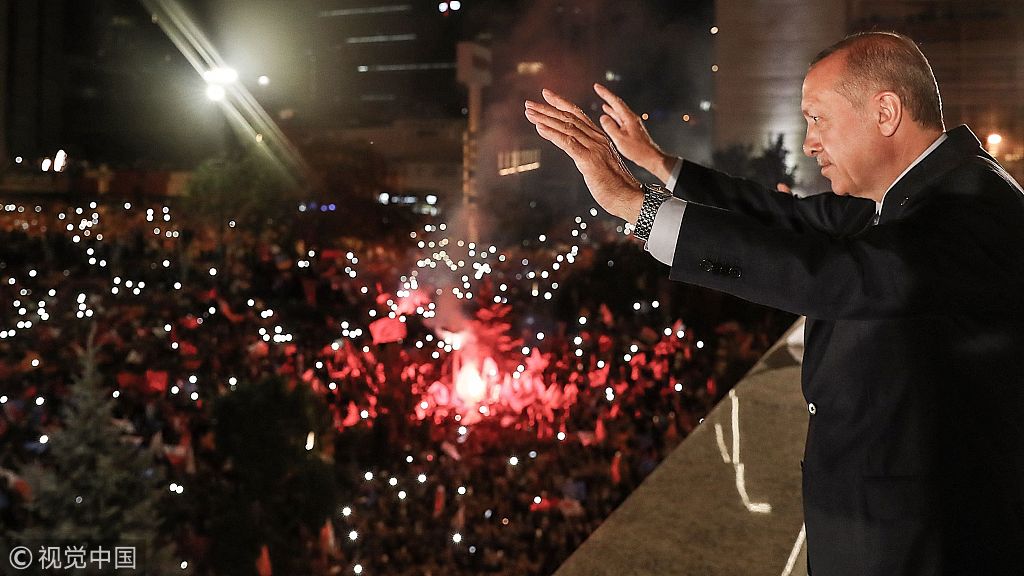 This handout picture released on June 25, 2018 shows Turkish President Tayyip Erdogan waved to supporters above a balcony at the headquarters of the AK Party in Ankara, on June 24, 2018 as they celebrated Erdogan winning five more years in office after a decisive election victory. (Photo: Turkish Presidential Press Service) 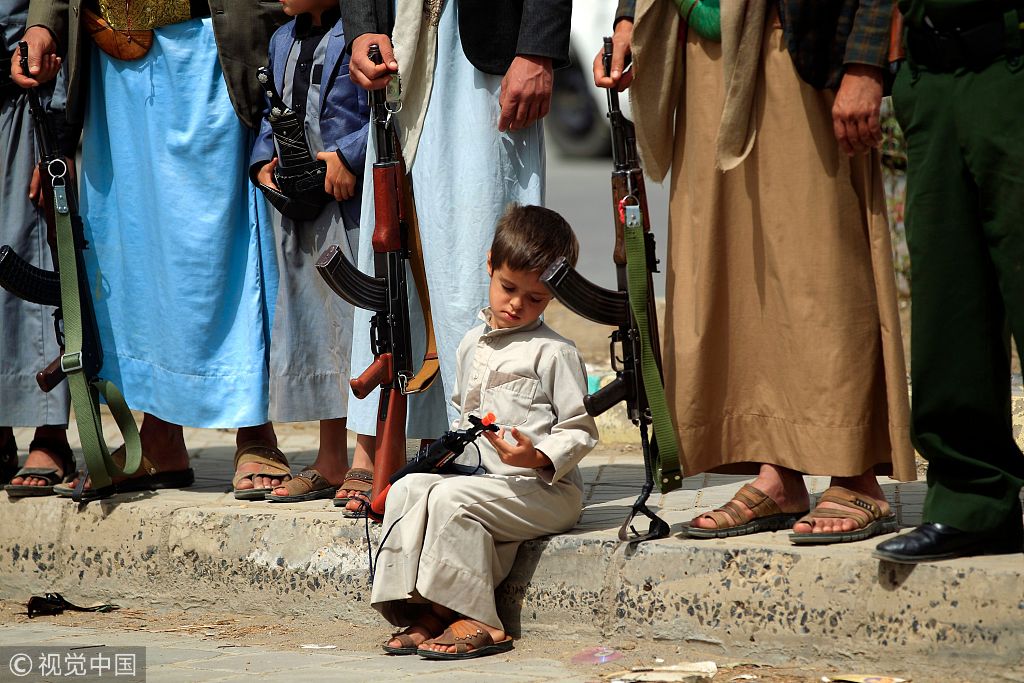 Supporters of the Shiite Yemeni Houthis demonstrate in the capital Sanaa on 25 June 2018, in support of fellow Huthis engaged in battles against the coalition forces led by the UAE and Saudi Arabia in Red Sea port city of Hudeida. (Photo: VCG) 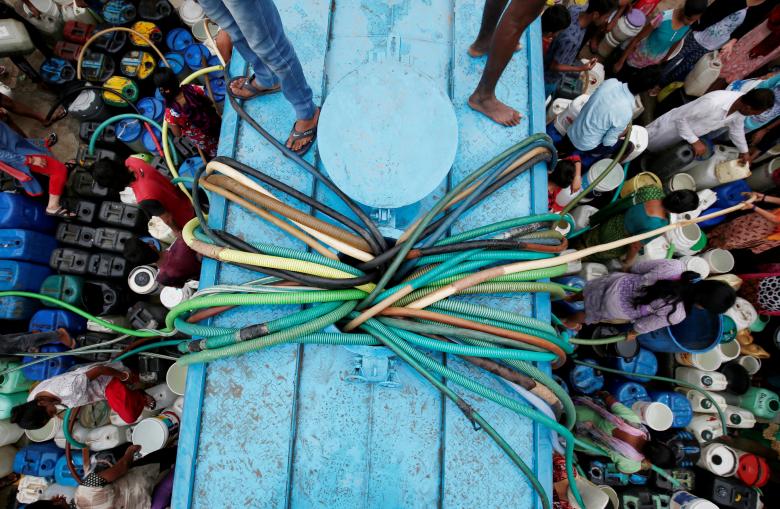 Residents fill their containers with drinking water from a municipal tanker in New Delhi, India, on June 26, 2018. (Photo: Reuters) Thai soldiers relay electric cable deep into the Tham Luang cave at the Khun Nam Nang Non Forest Park in Chiang Rai on June 26, 2018 during a rescue operation for a missing children's football team and their coach. (Photo: VCG) 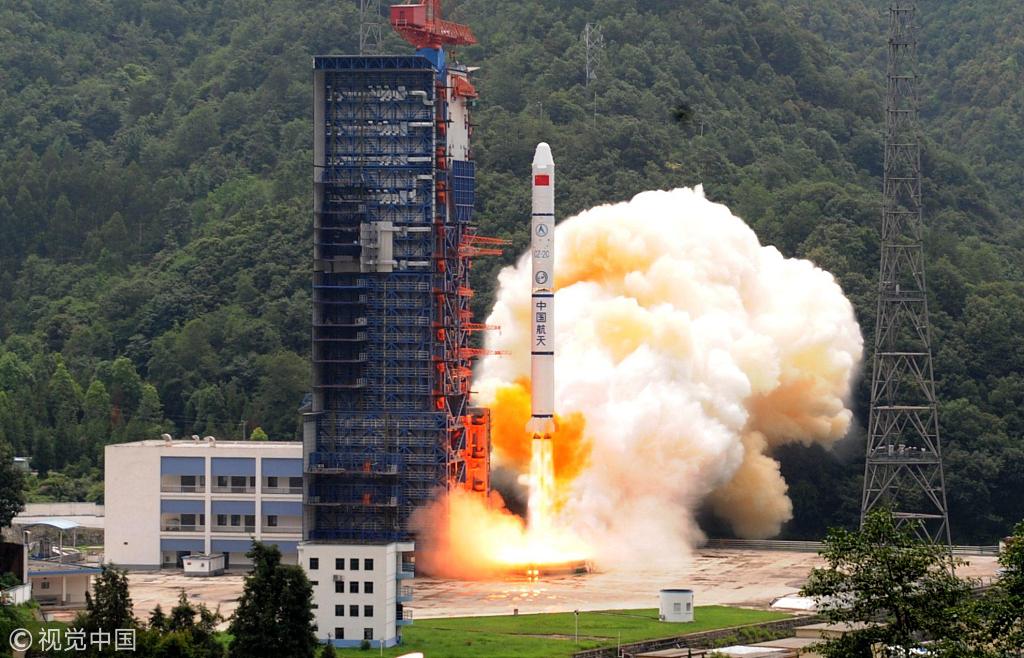 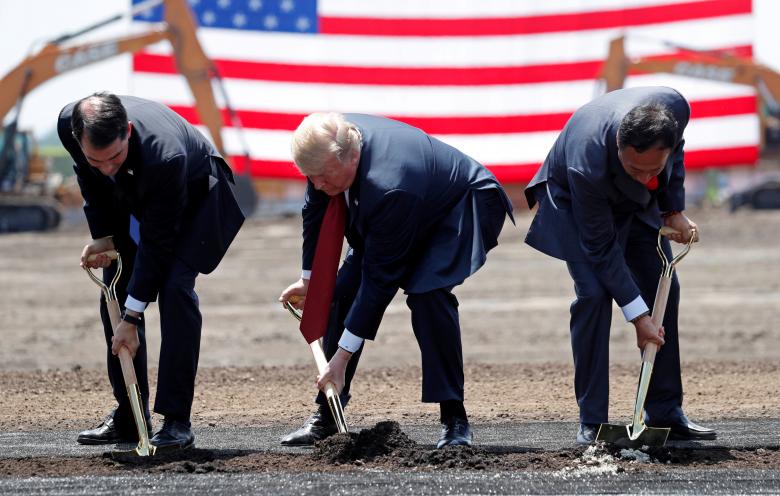 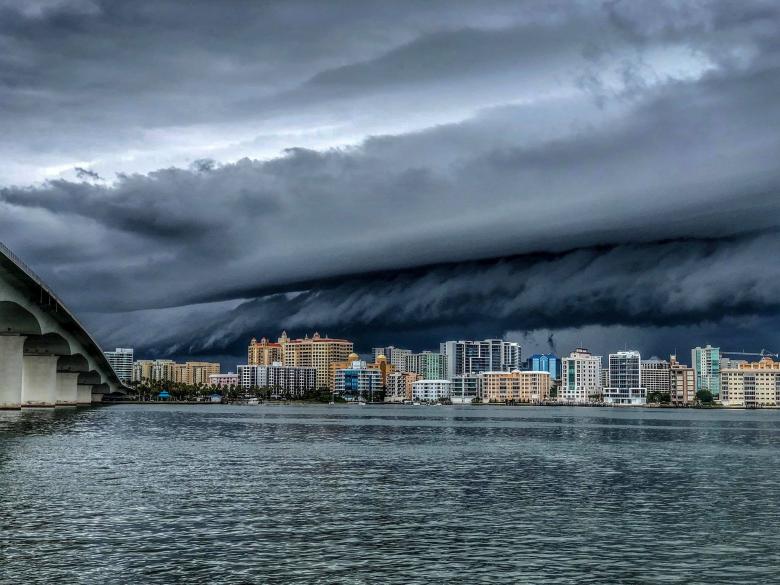 A storm is seen in Sarasota, Florida, on June 29, 2018. (Photo: Val Vasilescu/Facebook.com/kingofsunsets/via Reuters) Argentina's Lionel Messi kneels on the pitch during the match between France and Argentina, at the Kazan Arena in Kazan, Russia, Saturday, June 30, 2018. France beat Argentina 4-3. Photo: AP 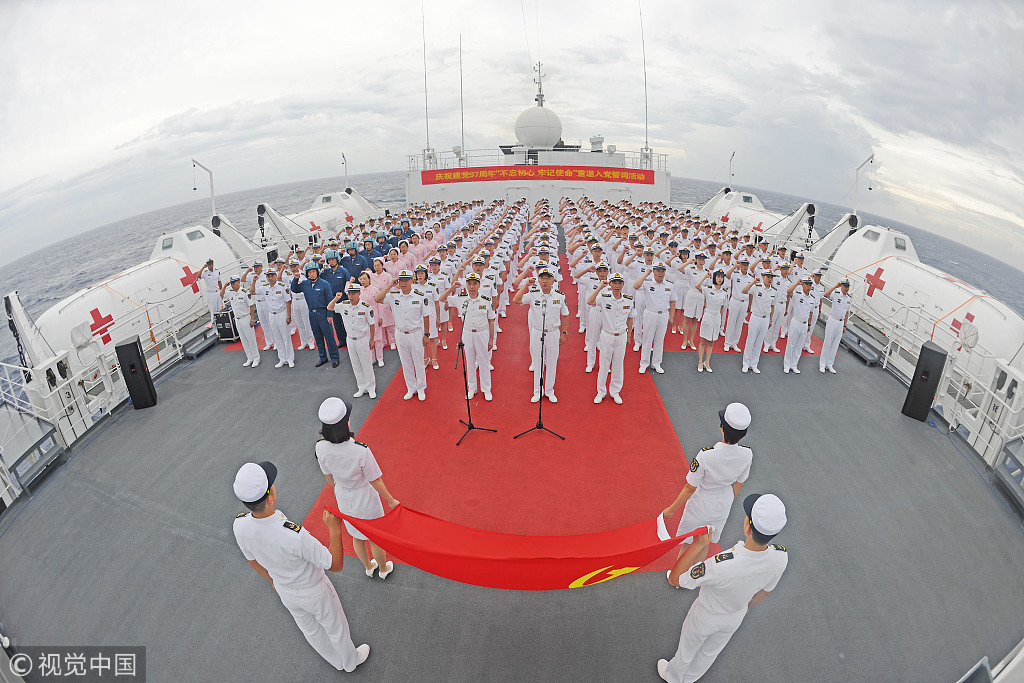 An oath-taking ceremony was held on Chinese naval hospital ship Peace Ark on Saturday, to commemorate the 97th anniversary of the founding of the Communist Party of China (CPC) on July 1. Photo: VCG