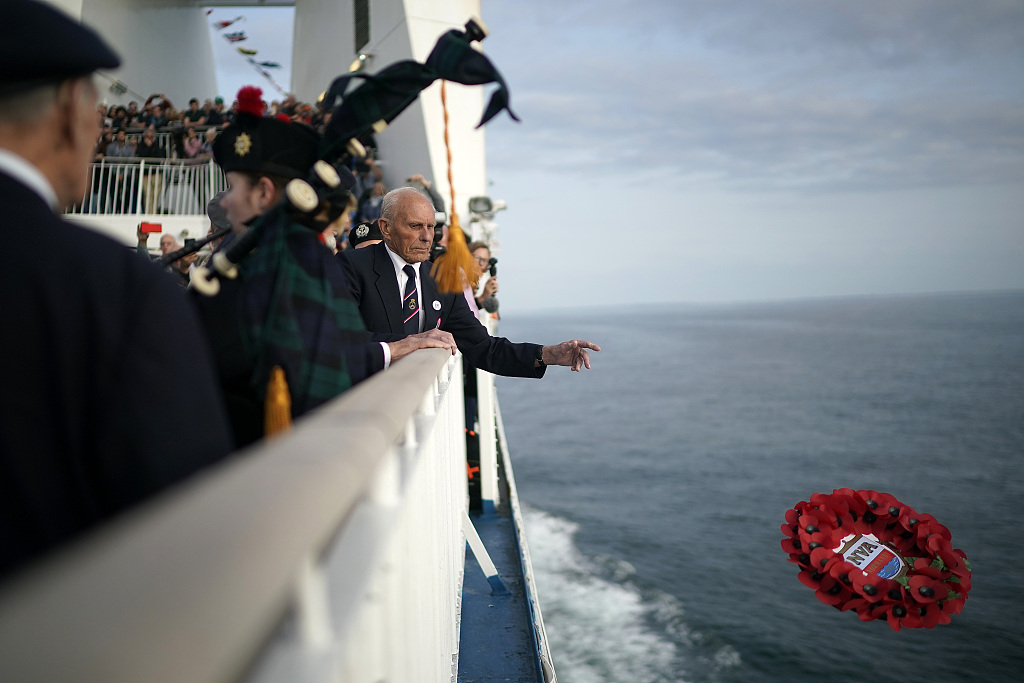 D-Day veteran Eddie Dibley, aged 93, from Hertfordshire throws a wreath into the sea as veterans and members of the public take part in a memorial ceremony off the beaches of Normandy as they arrive on a Brittany ferry to pay their respects to fallen comrades on June 03, 2019 in Caen, France. (Photo: VCG) 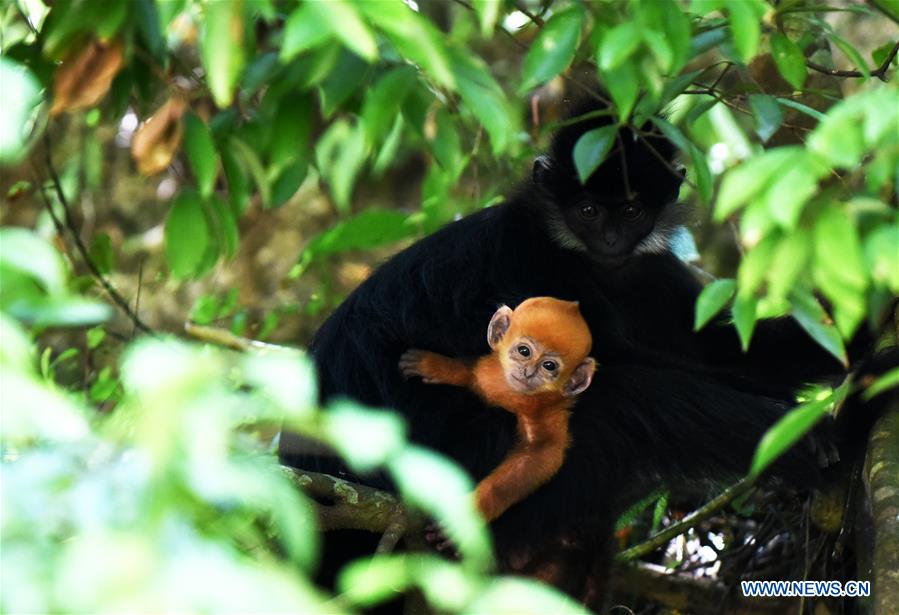 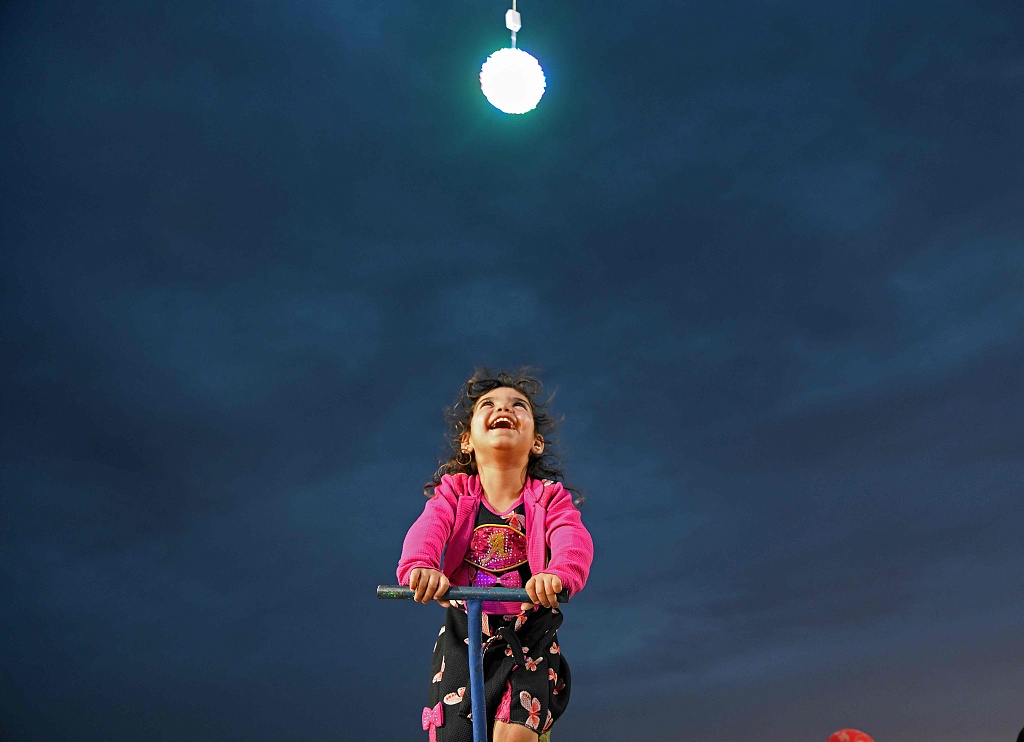 A Syrian girl smiles at an amusement park near a IDP camp for displaced persons in the area of Afrin, along Syria's northern border with Turkey on June 5, 2019 during Eid al-Fitr which masks the end of the Muslim holy fasting month of Ramadan. (Photo: VCG) 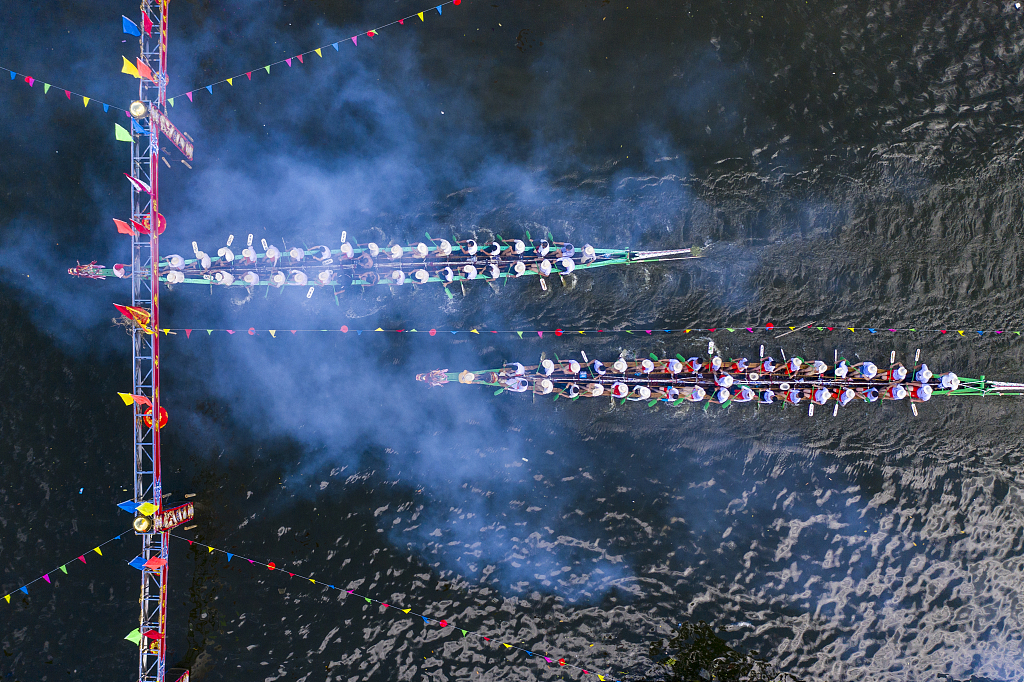 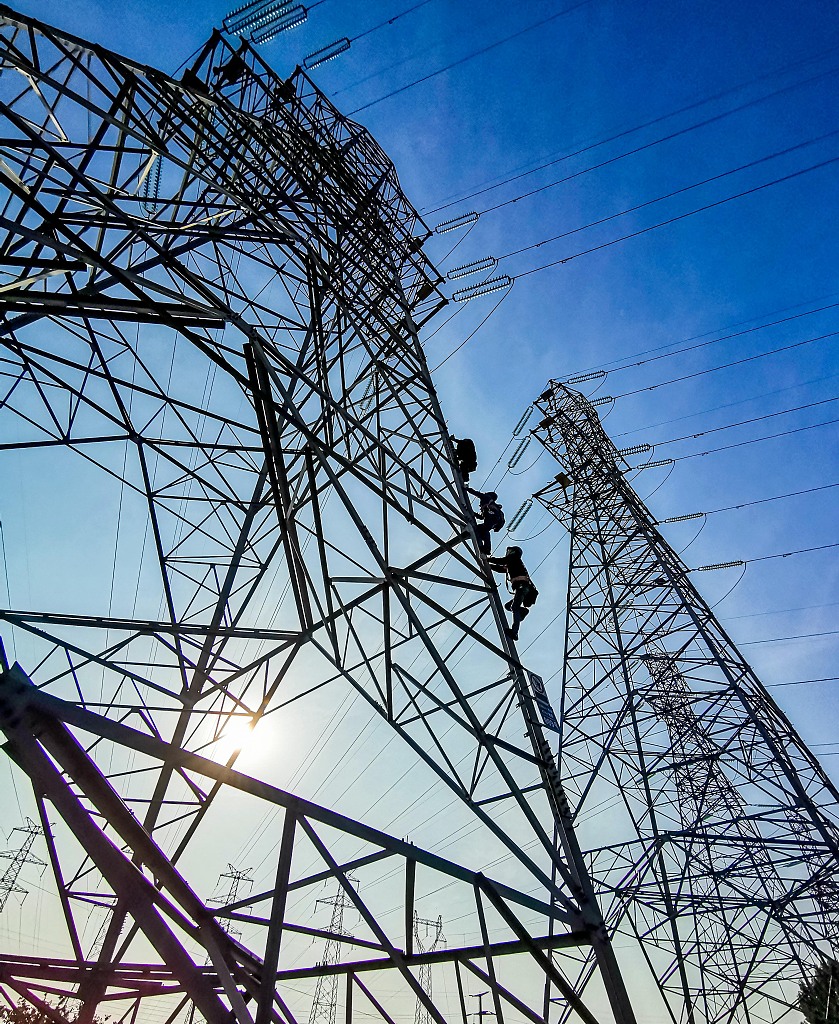 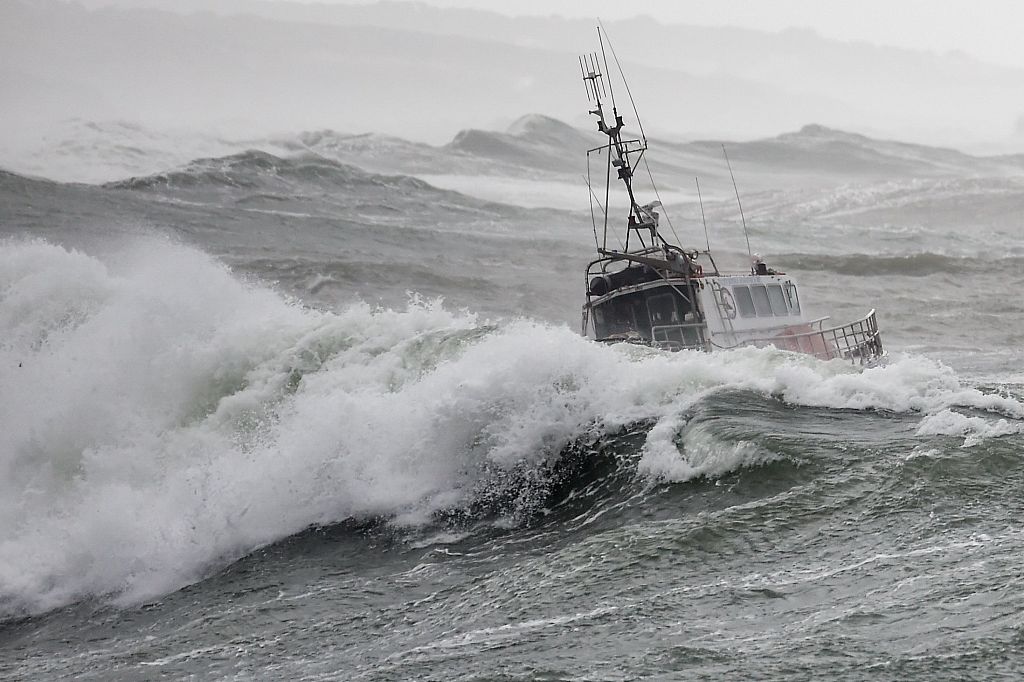 A teacher cheers for an examinee at an exam venue at the No. 10 Middle School in Guiyang, capital of southwest China's Guizhou Province, June 7, 2019. China's national college entrance examination, or Gaokao, started Friday this year. (Photo: Xinhua) A child swims in a pool filled with plastic bottles during an awareness campaign to mark the World Oceans Day in Bangkok on June 8, 2019. (Photo: VCG) 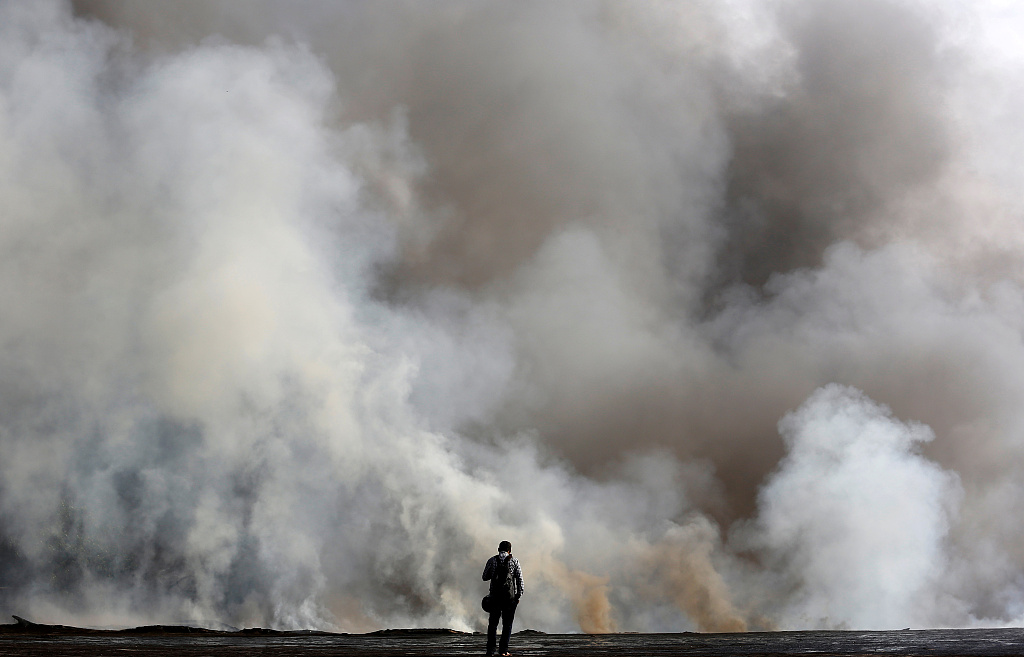 A man stands as he looks at the smoke coming out from a chemical and a cloth warehouse after a fire broke out on the banks of river Ganges in Kolkata, India June 8, 2019. (Photo: VCG)