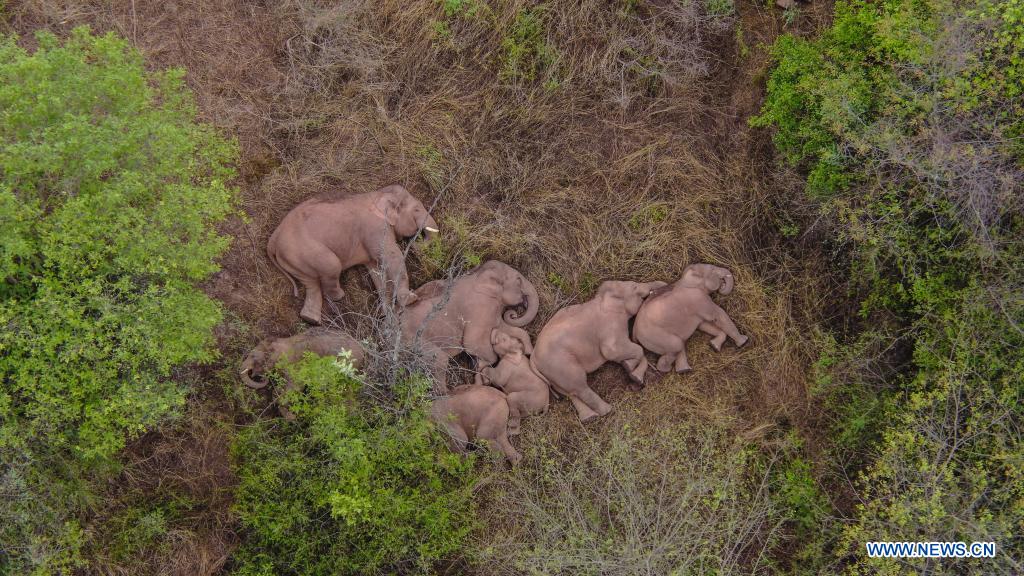 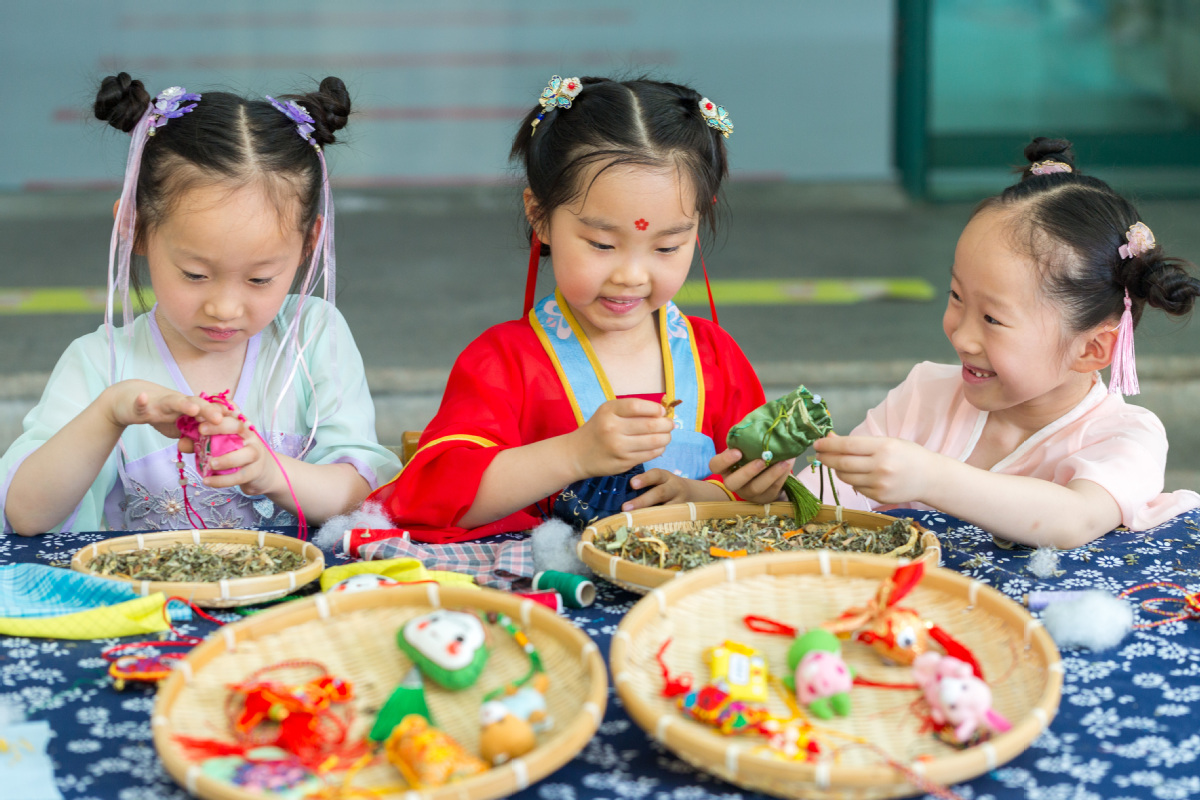 Children learn to make sachets in celebration of the upcoming Dragon Boat Festival at a kindergarten in Huzhou, Zhejiang Province, on Wednesday. (Photo: China Daily) 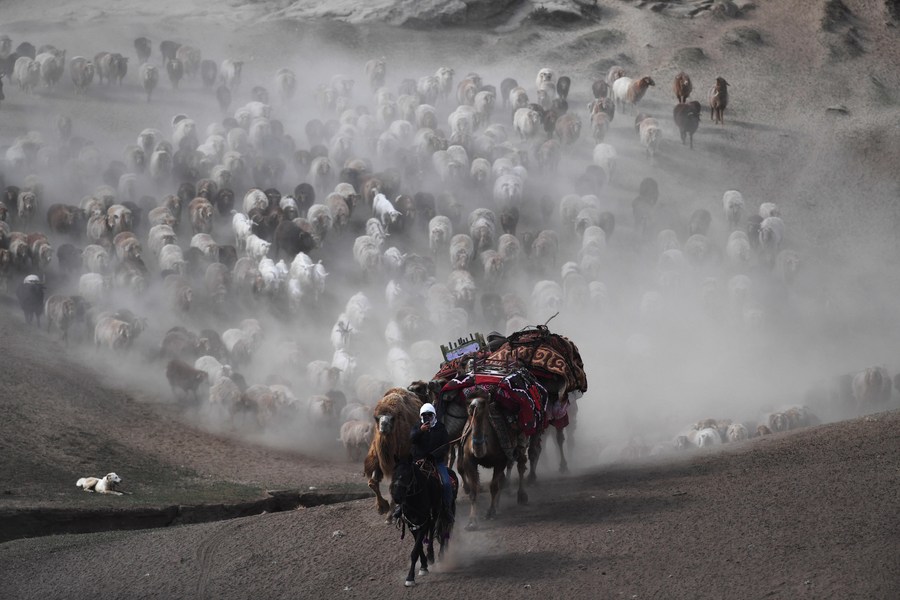 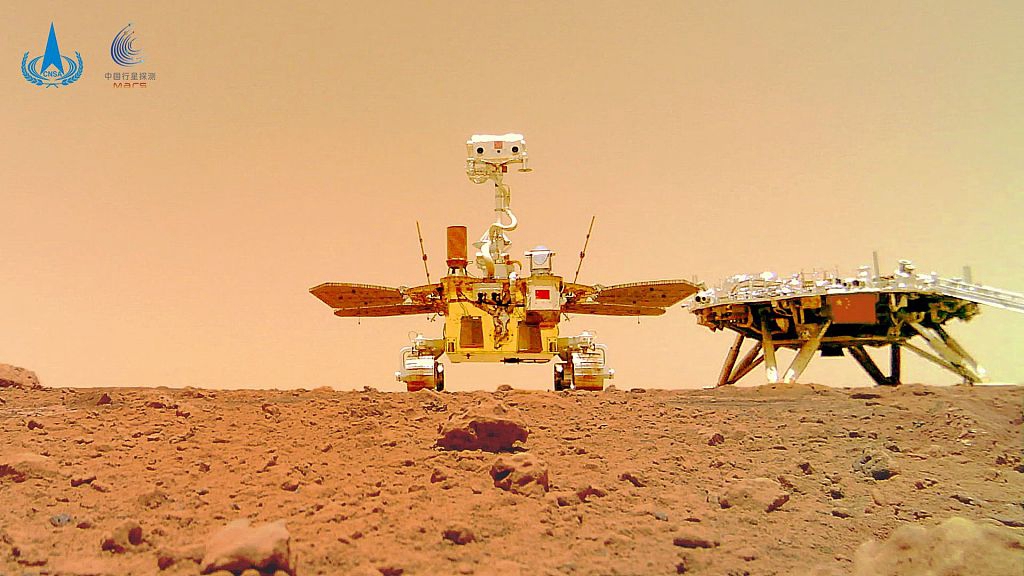 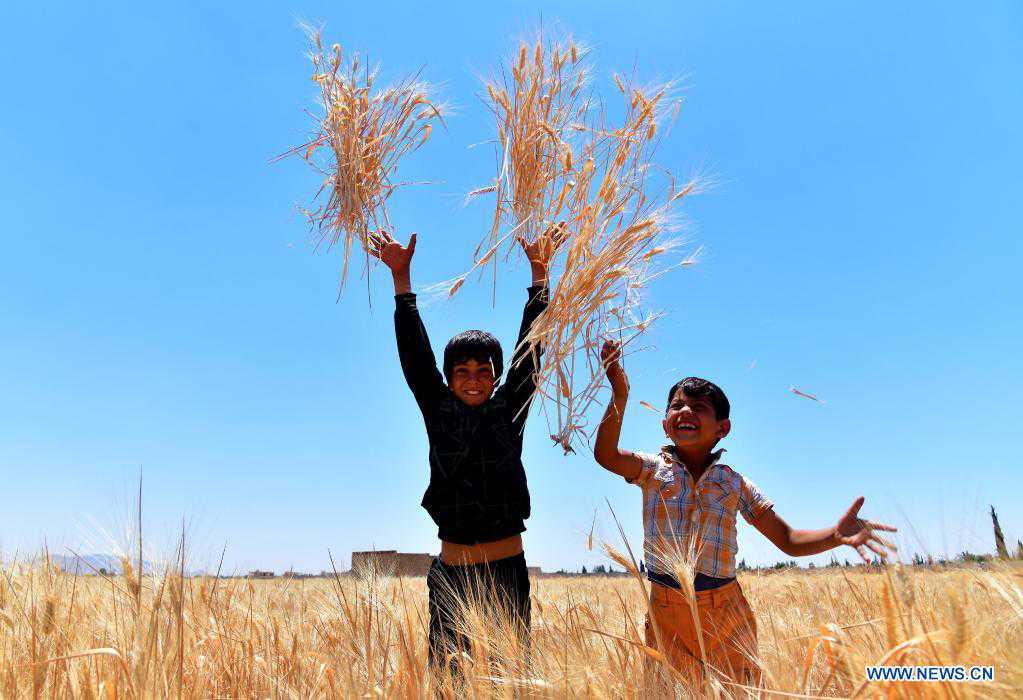 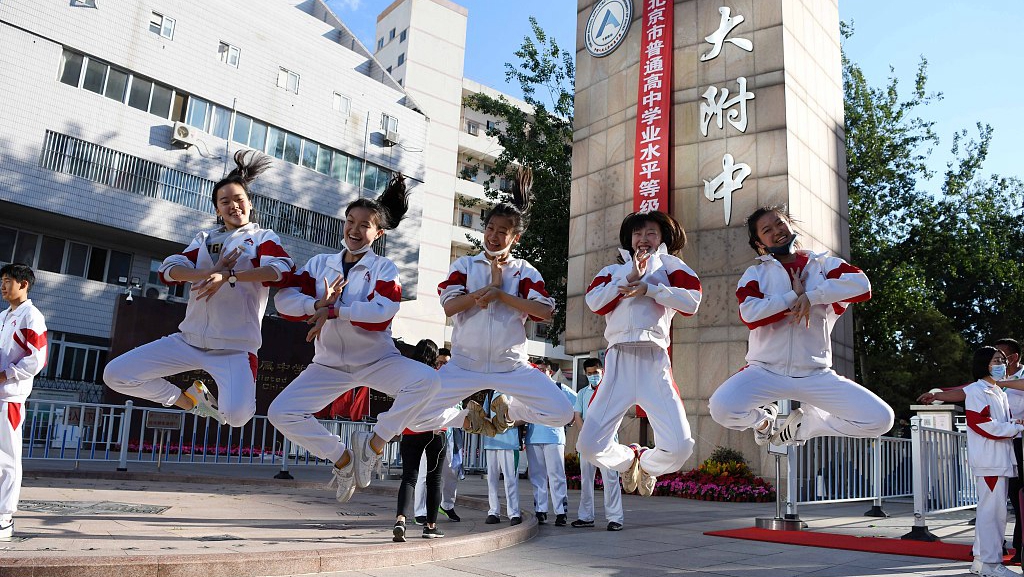 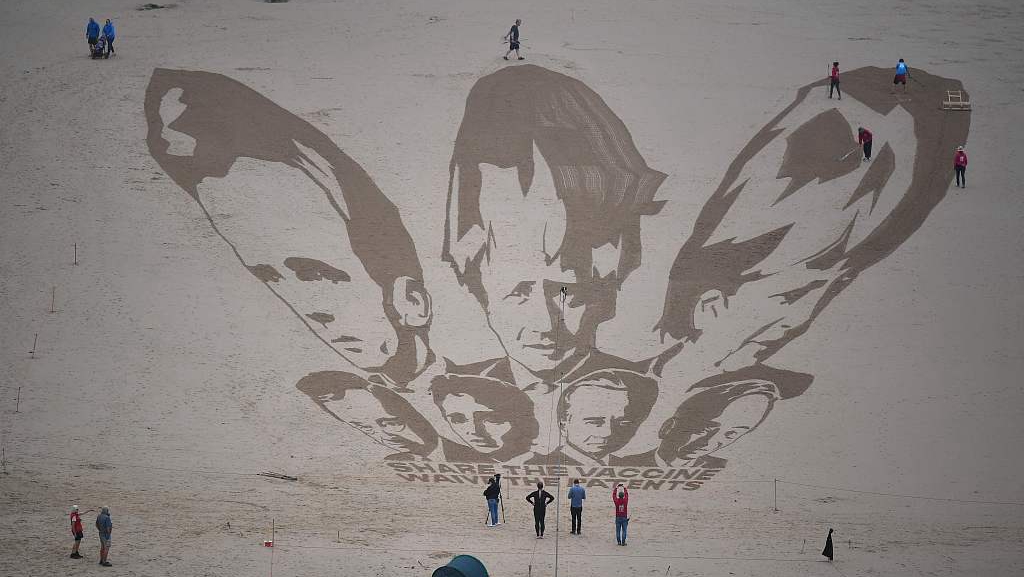 A giant sand drawing featuring G7 leaders was created on a beach in the UK to appeal to the leaders to share COVID-19 vaccines and give up on patents, on Friday. (Photo: CFP) 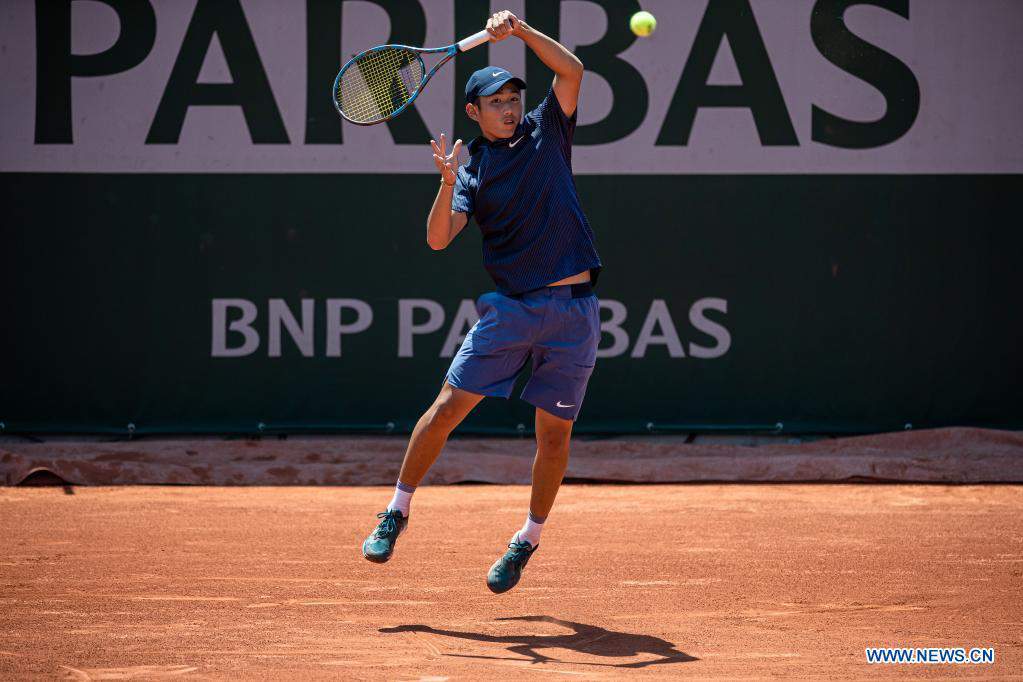 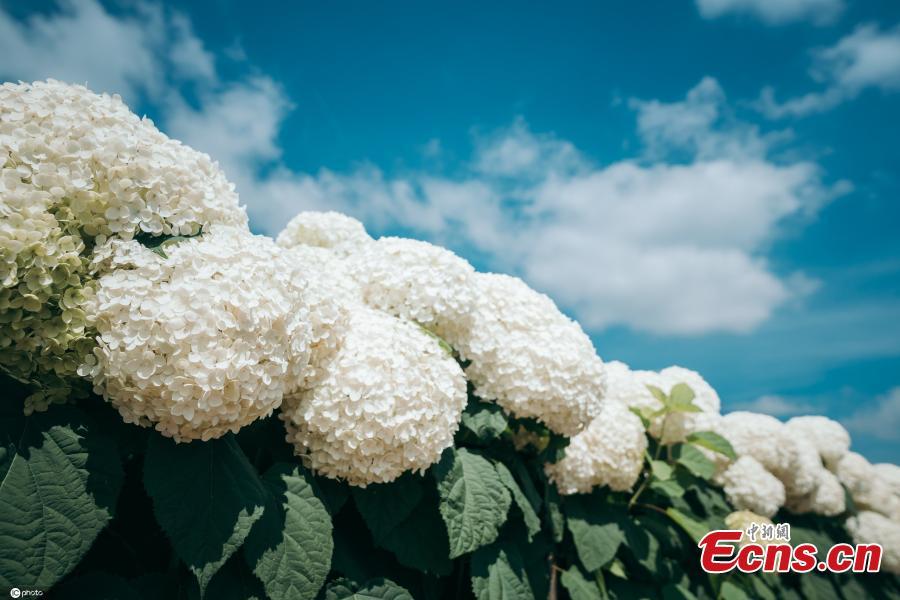 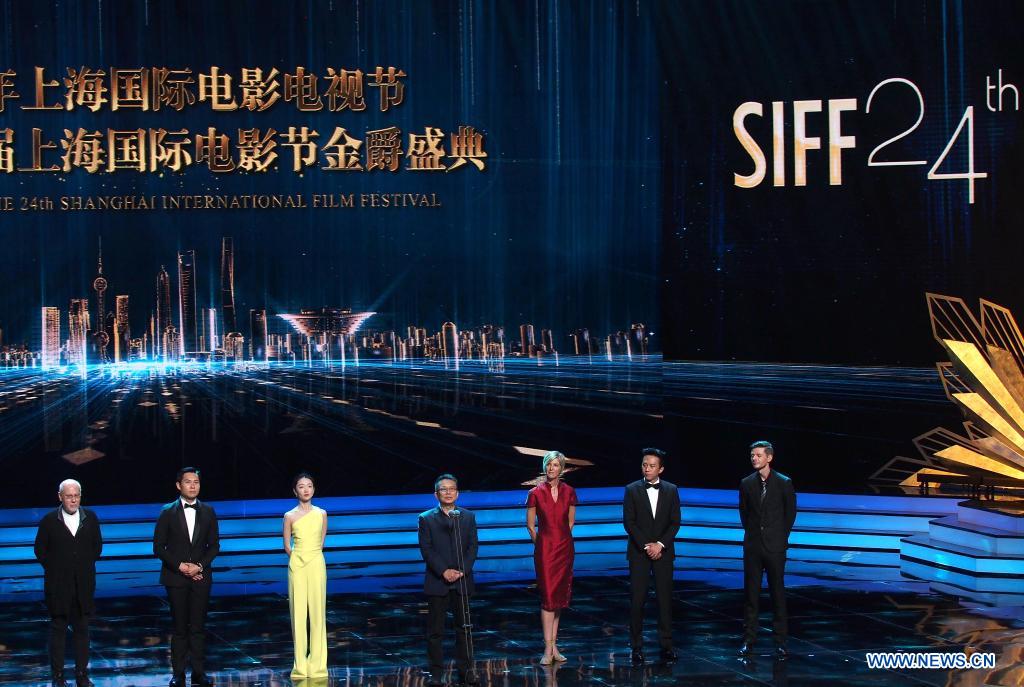 The 24th Shanghai International Film Festival (SIFF) opened in Shanghai on Friday night. The festival, which will run until June 20, opened amid regular epidemic prevention and control measures. (Photo: Xinhua)