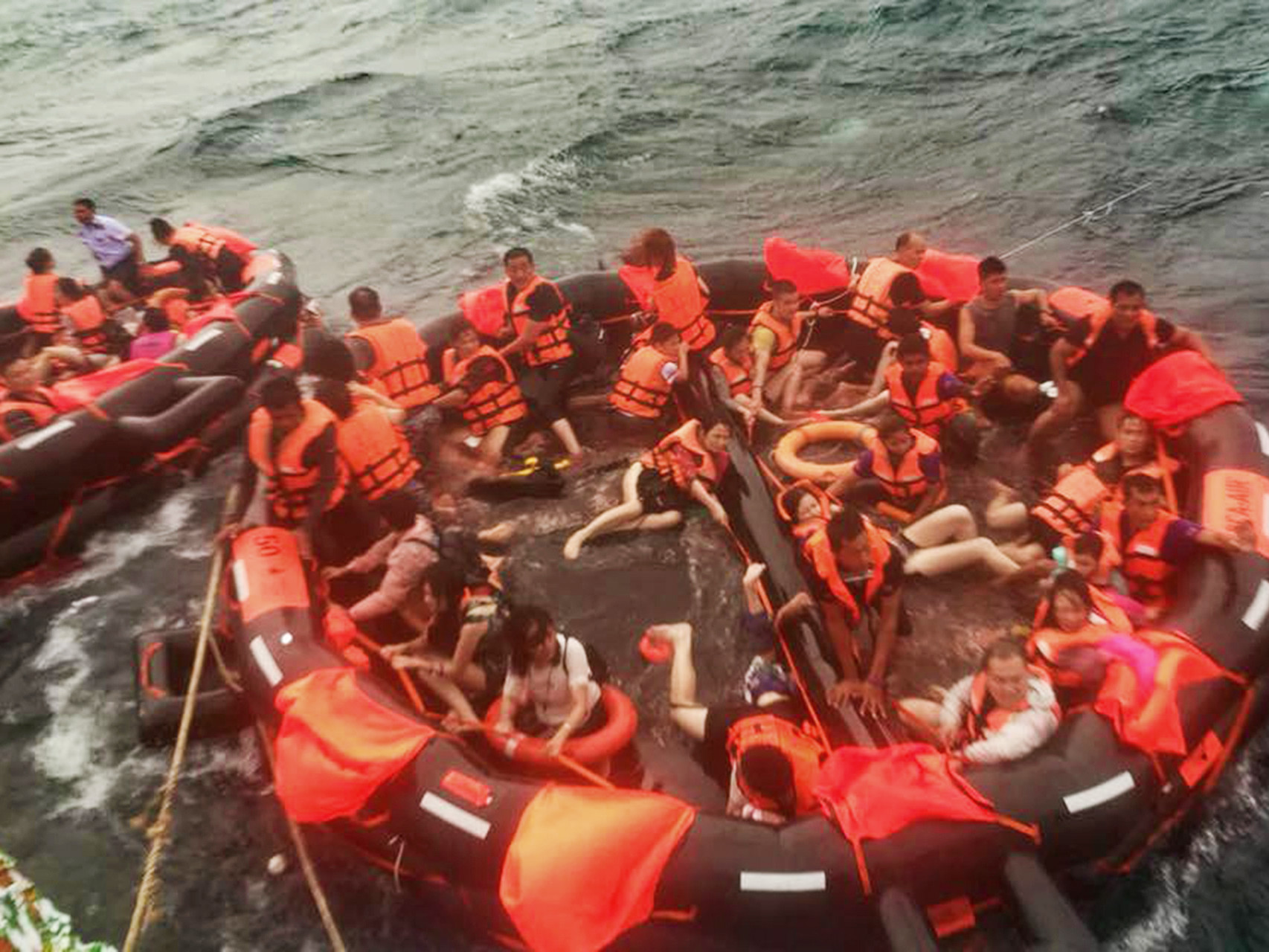 Rescued tourists are seen on life rafts near the island of Phuket, Thailand, July 5, 2018. Until 8:30 pm local time(1330 GMT) Thursday, the majority of 133 passengers on two boats overturned by rough seas in Southern Thailand were saved, said Chinese Consulate-General in Songkhla on Thursday. (Photo: Xinhua) 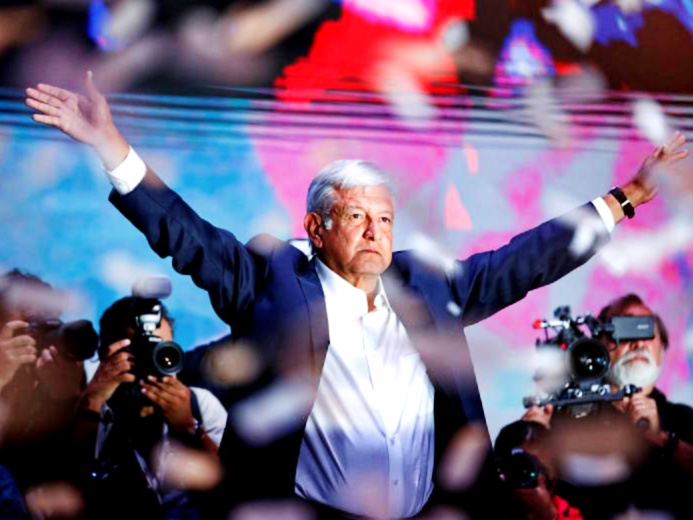 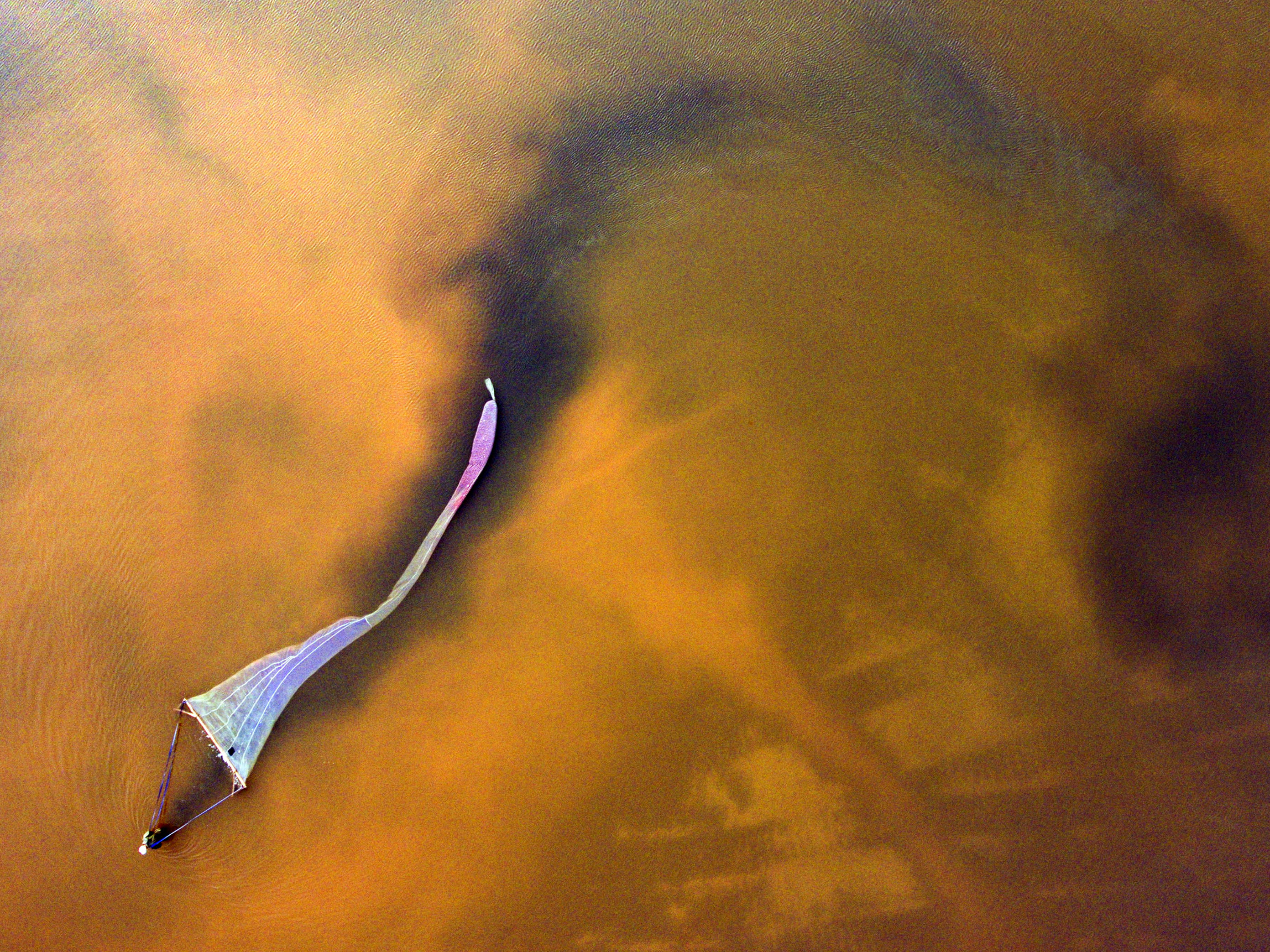 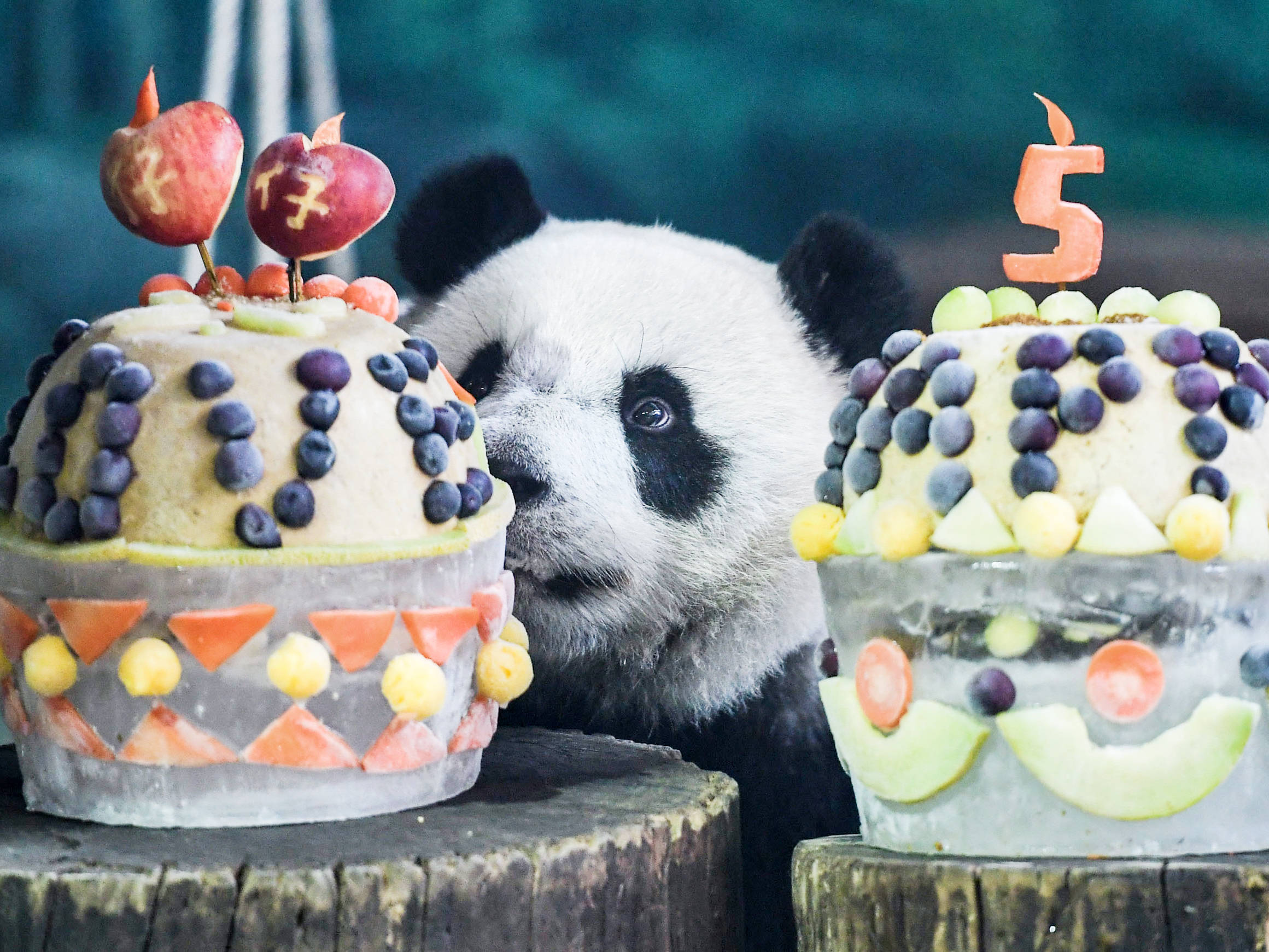 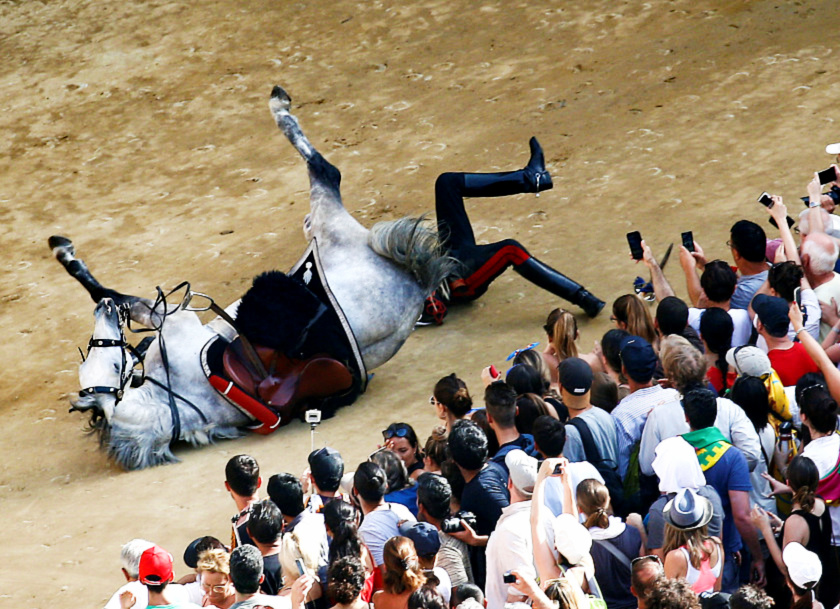 Italian Carabinieri police falls down from his horse during their parade prior the Palio of Siena horse race, Italy, July 2, 2018. (Photo: TPX via VCG) 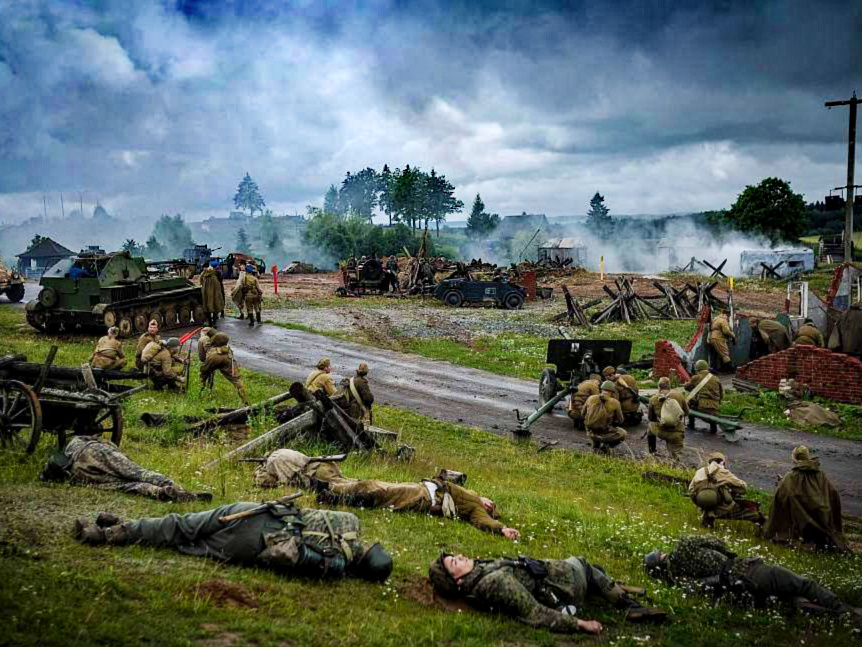 Historical re-enactment enthusiasts dressed as WW II soldiers take part in a re-enactment battle marking the 1944 Bagration Operation at the Stalin's Line Museum, at the site of Soviet Union's border fortifications, outside Minsk, the capital of Belarus, on July 2, 2018. (Photo: VCG) 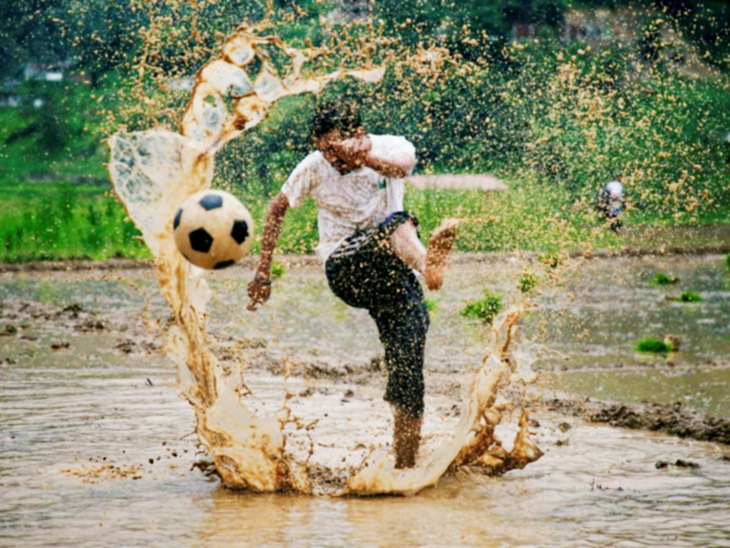 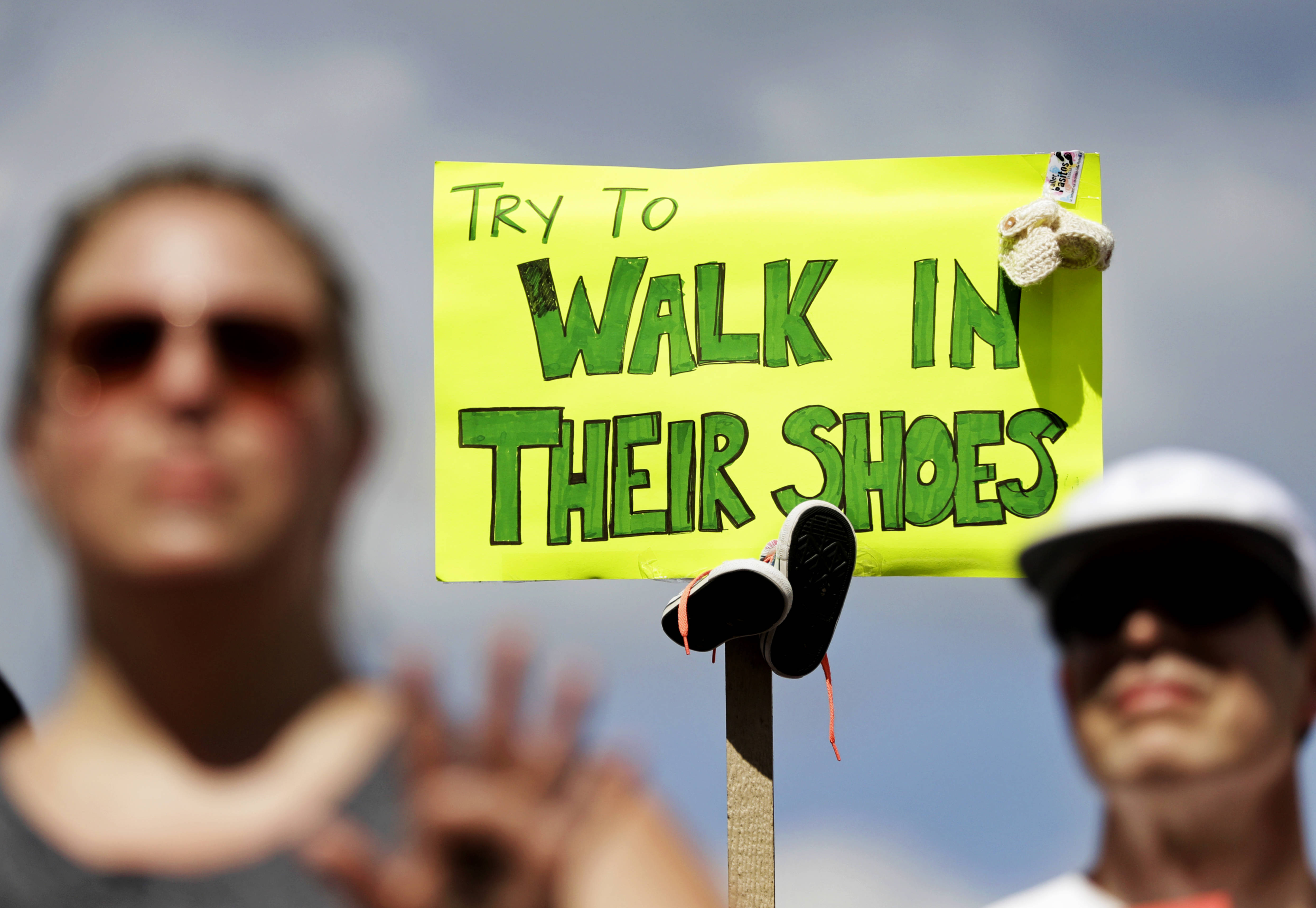 An activist holds a sign during a protest of the Trump administration's approach to illegal border crossings and separation of children from immigrant parents at the Statehouse, Saturday, June 30, 2018, in Indianapolis. (Photos: AP) 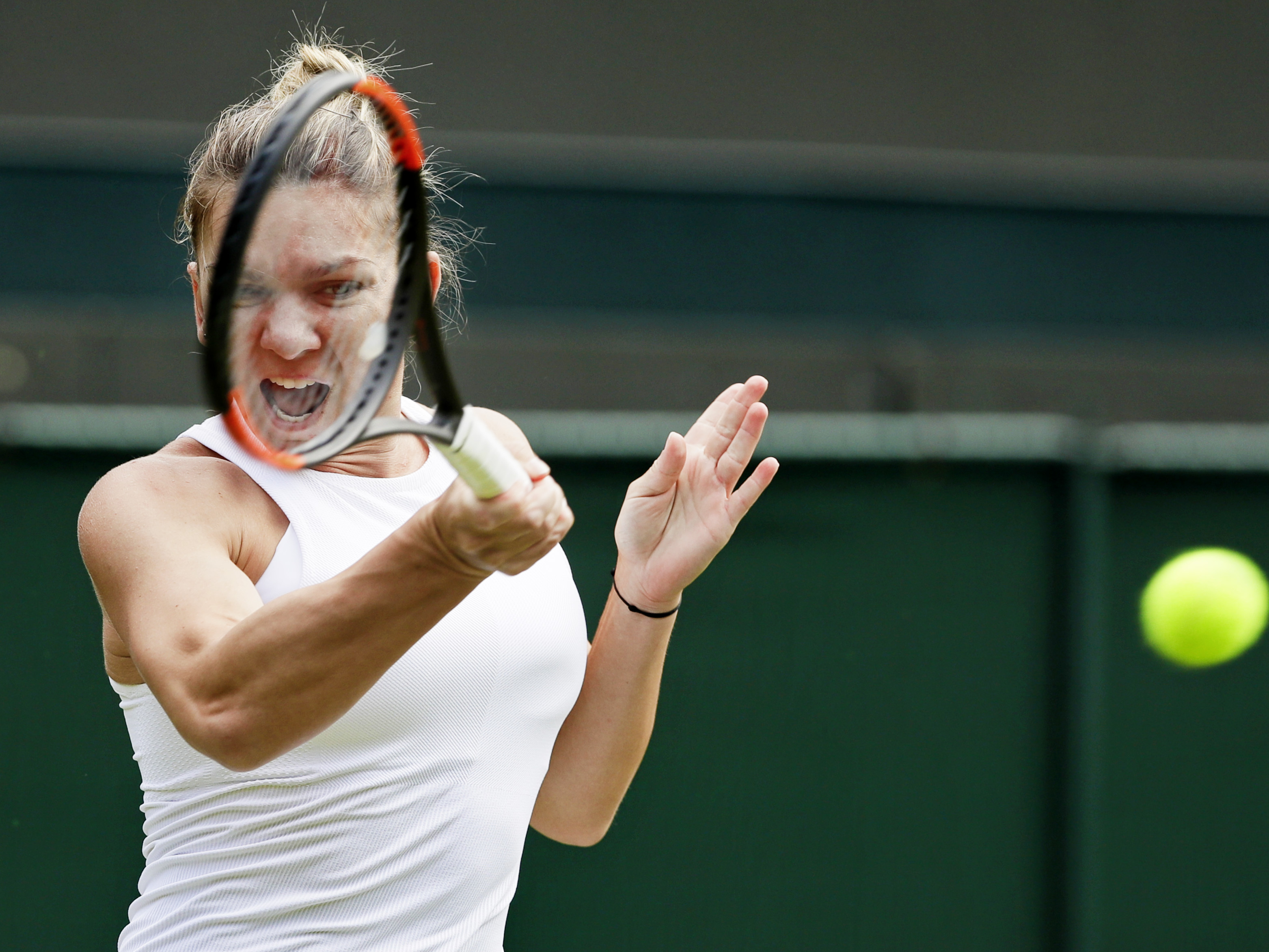 Simona Halep of Romania returns the ball to Zheng Saisai of China during their women's singles match on the fourth day at the Wimbledon Tennis Championships in London, Thursday July 5, 2018. 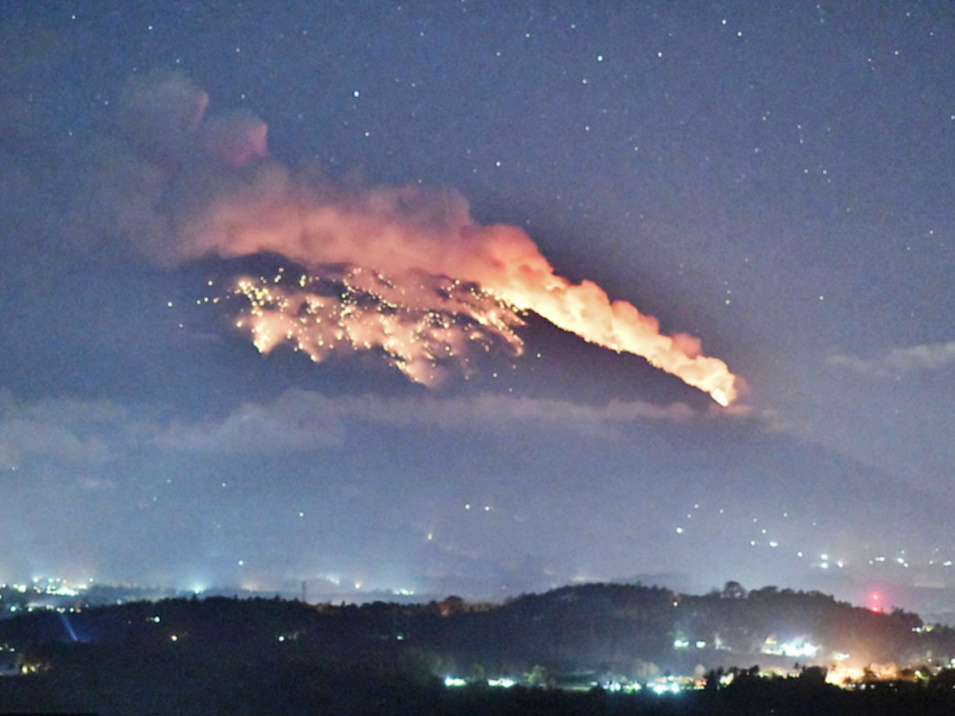