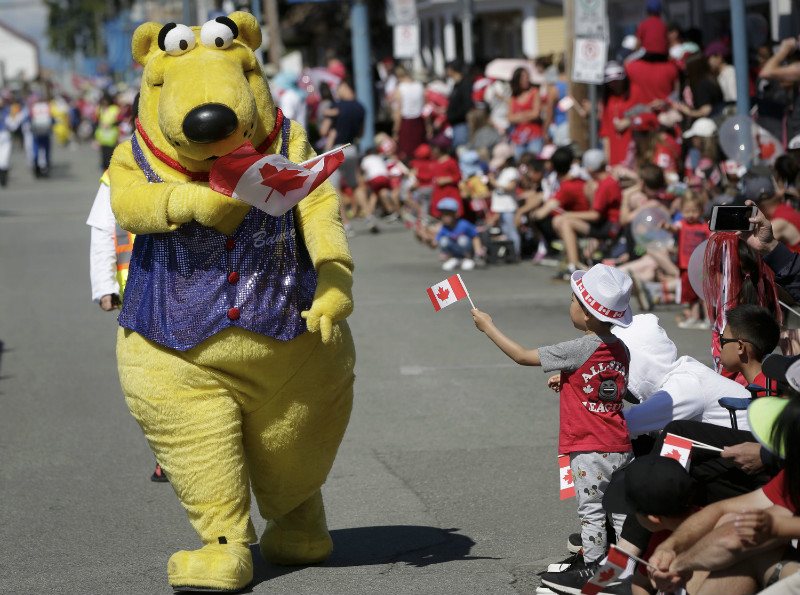 A mascot interacts with spectators during the Steveston Salmon Festival parade as part of the Canada Day celebrations in Richmond, Canada on Monday. (Photo: Xinhua) 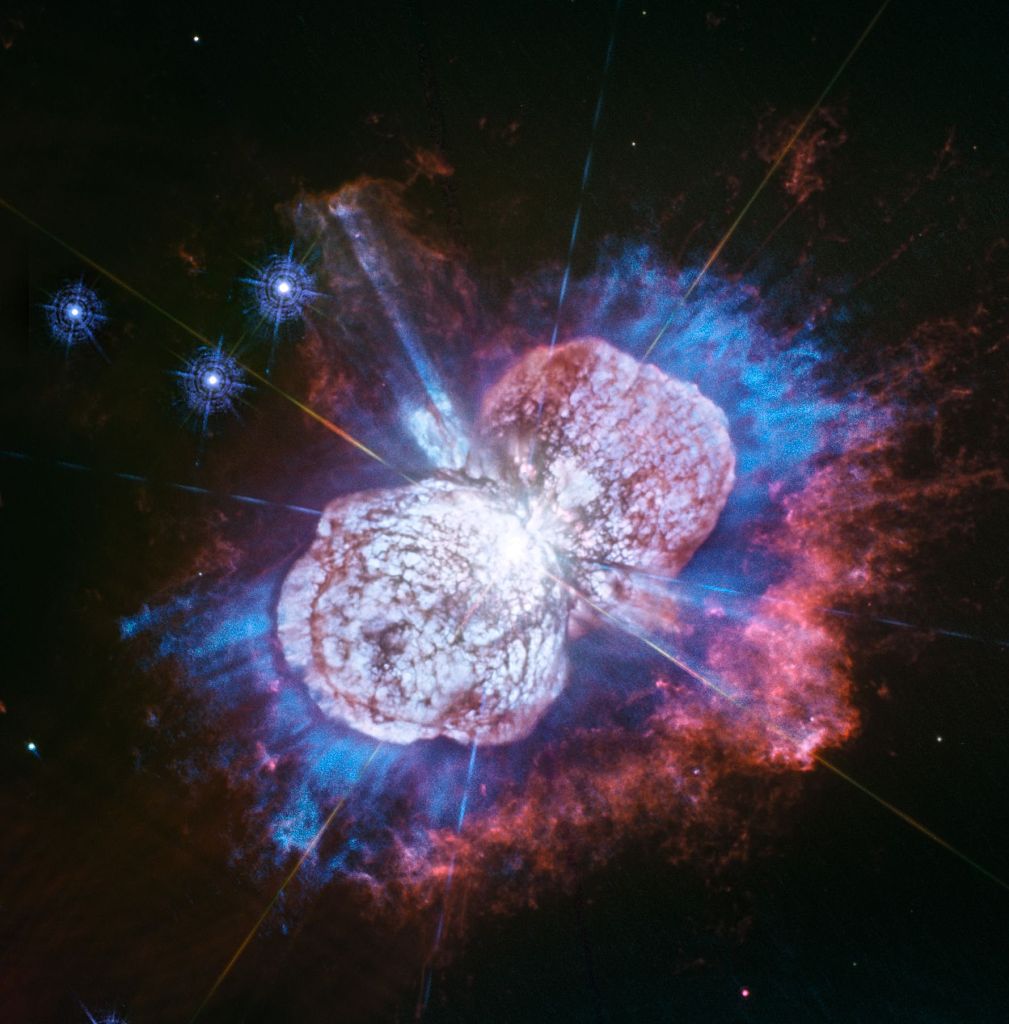 A handout picture released by the European Space Agency (ESA) on Monday shows the Eta Carinae star system that is 7500 light-years away. (Photo: ESA) 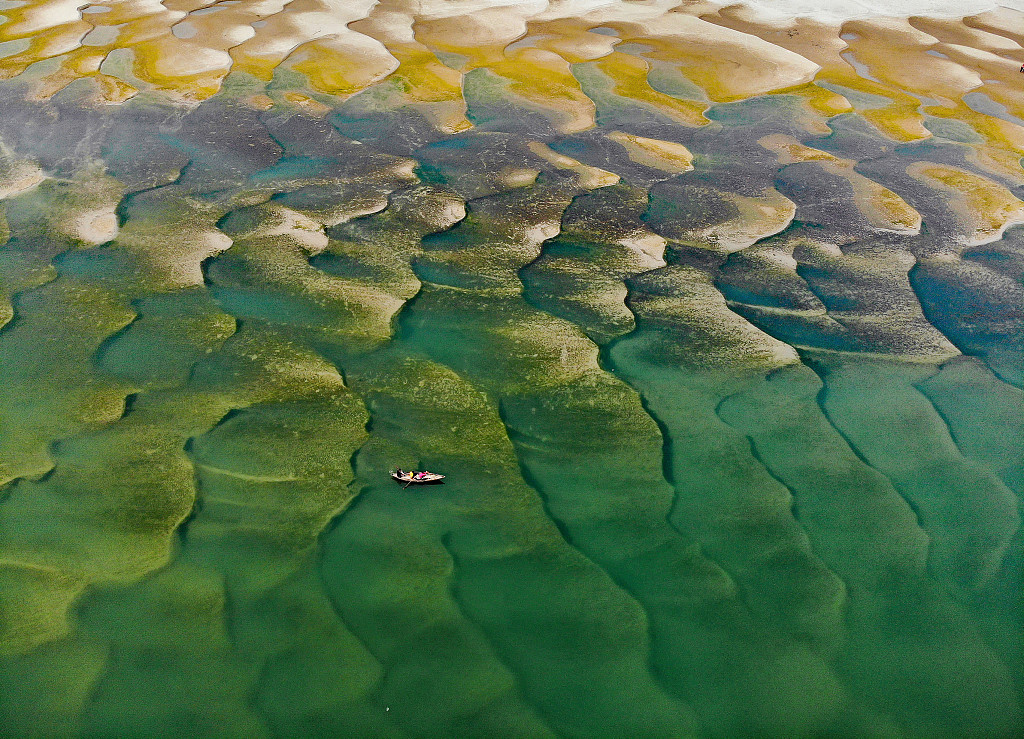 A boat sails down the Padma with the river bank looking like scales, resembles that of scales Local in Ishwardi, Bangladesh on Wednesday. (Photo: VCG) 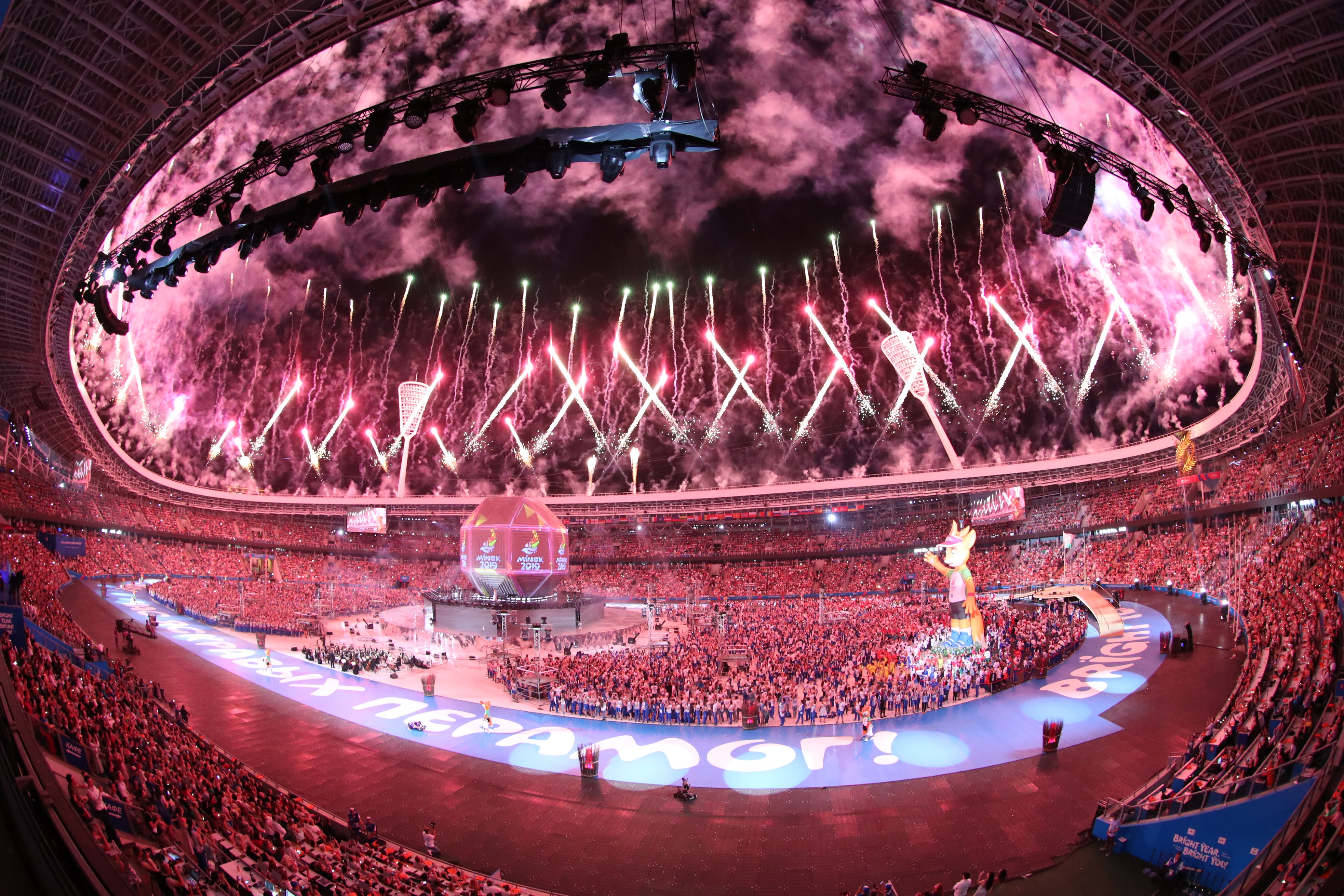 Spectacular fireworks during the closing ceremony of the 2019 European Games in Minsk, Belarus on Monday. (Photo: Xinhua) 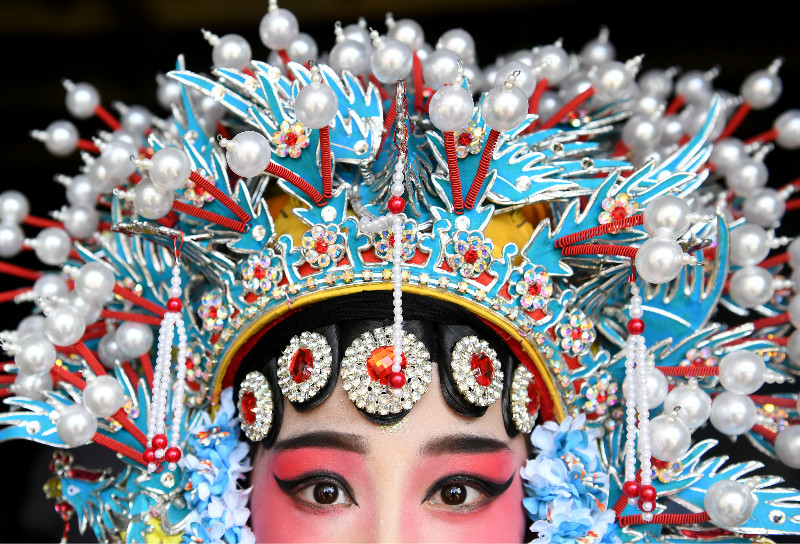 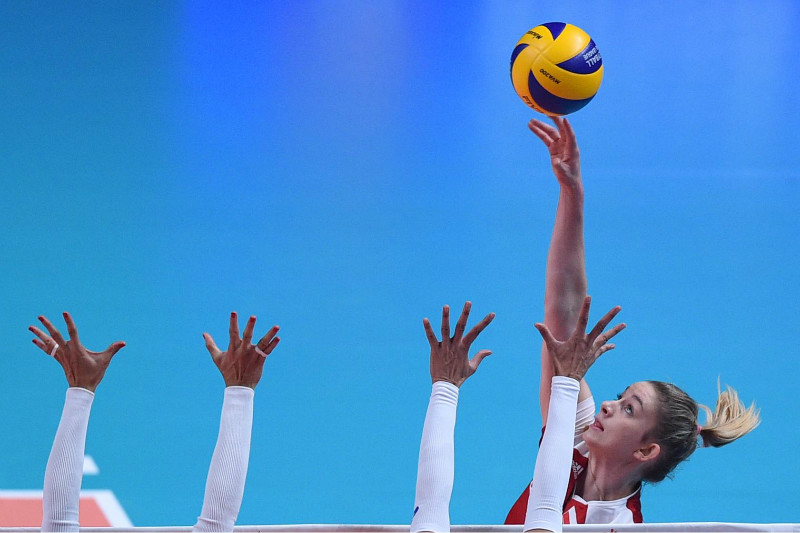 Magdalena Stysiak of Poland spikes during the match between Poland and Brazil at the 2019 FIVB Volleyball Nations League Finals in Nanjing, east China's Jiangsu Province on Thursday. (Photo: Xinhua) 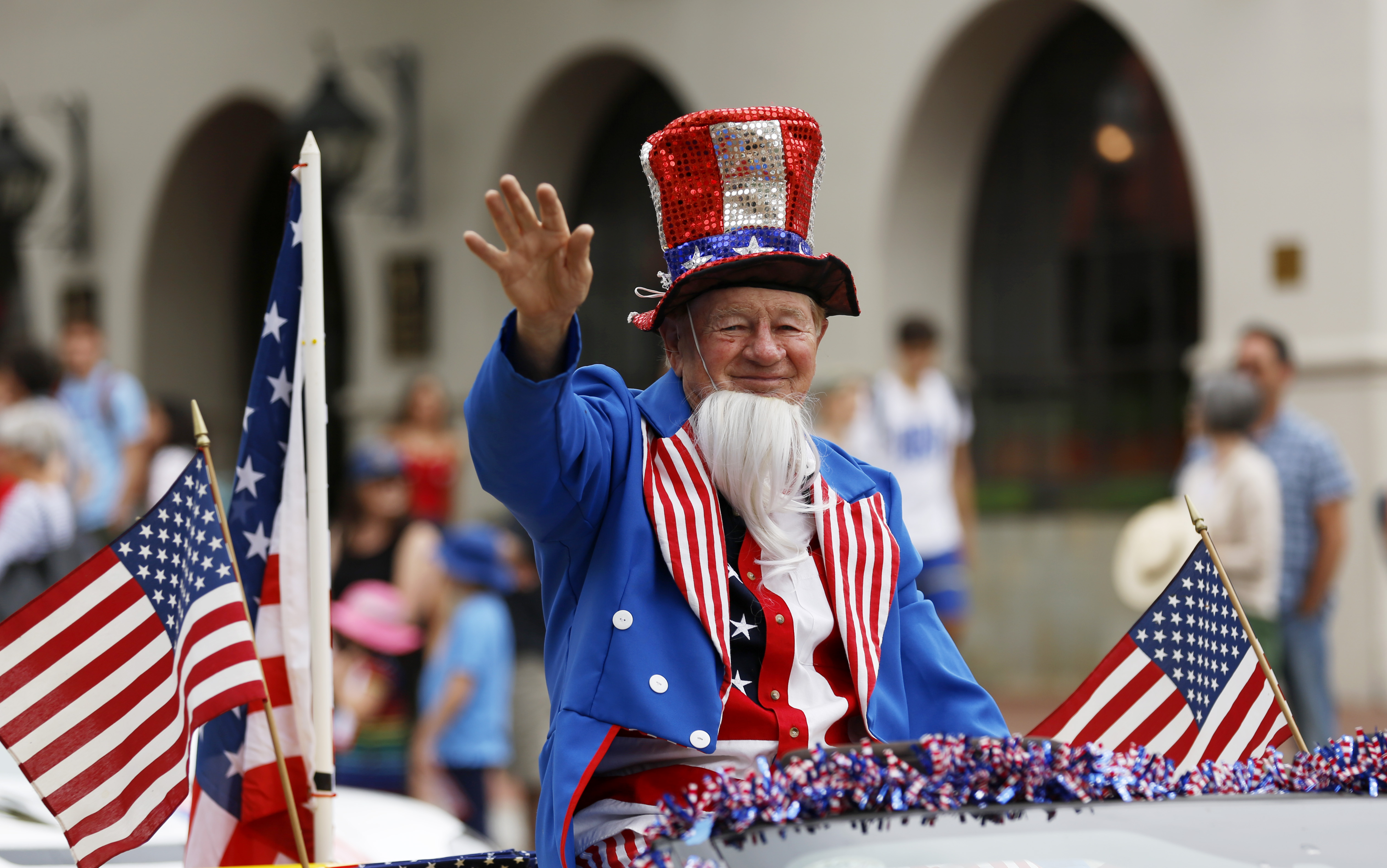 People attend a parade to celebrate US Independence Day in Santa Barbara, the United States on Thursday. (Photo: Xinhua) 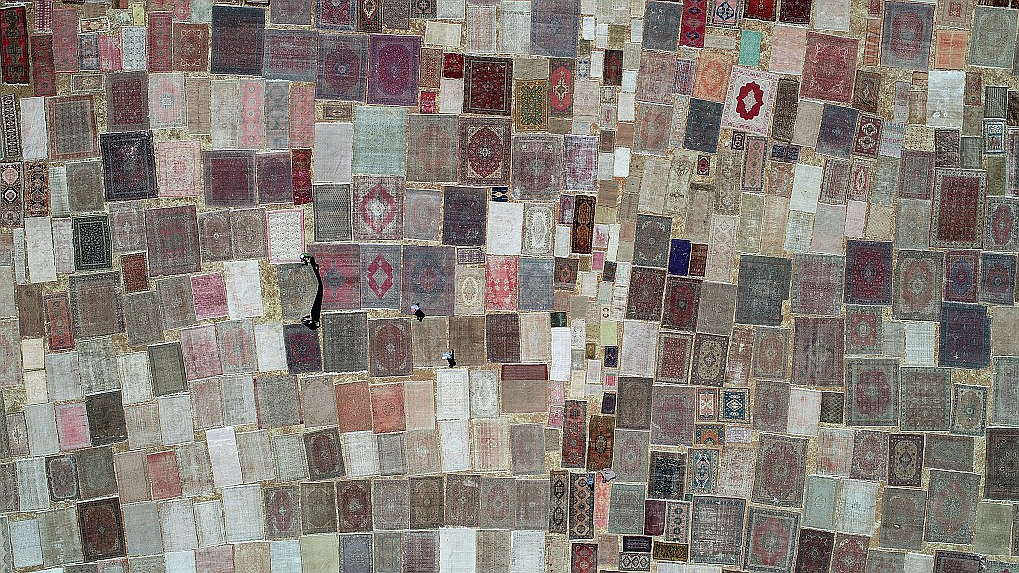 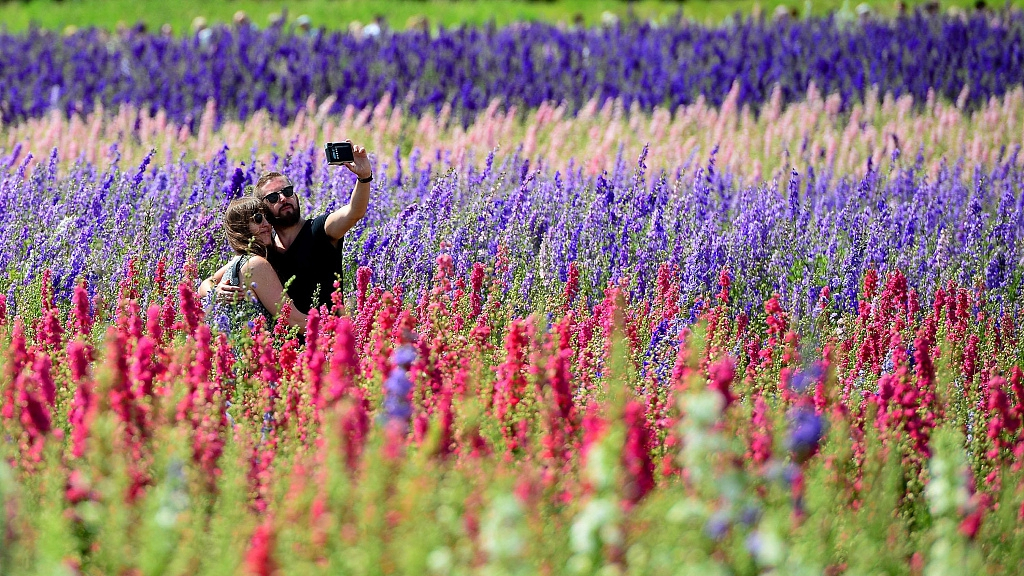 Thousands of people enjoyed the colorful fields of delphiniums, used to make confetti, near the town of Pershore in Worcestershire, UK on Tuesday. (Photo: VCG) 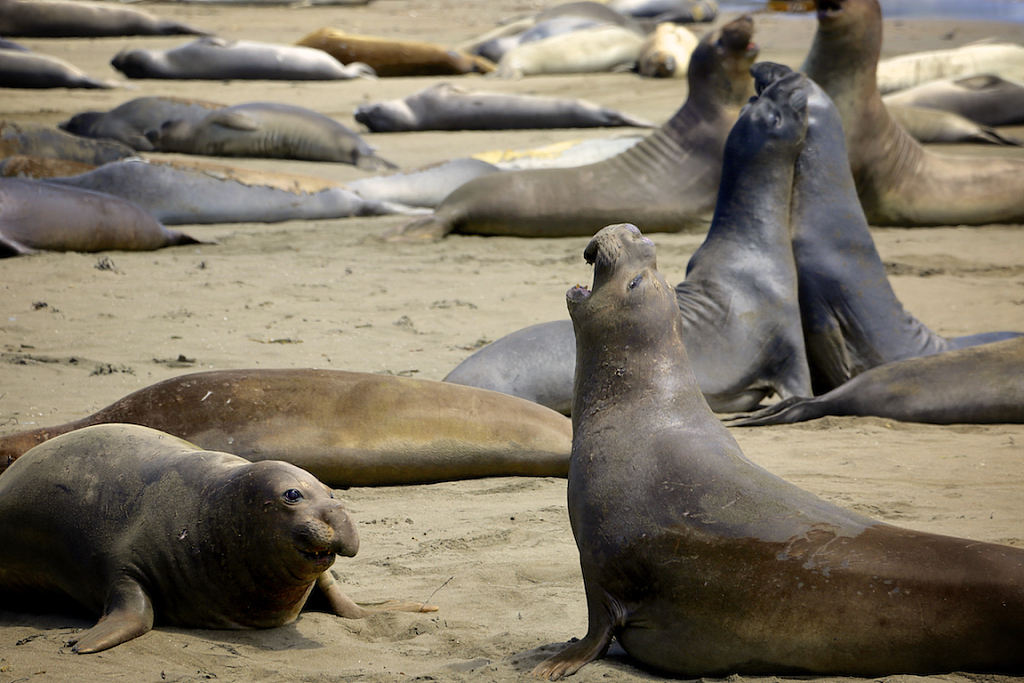 Hundreds of elephant seals huddle closely as they lie on a beach in Piedras Blancas Elephant Seal Rookery, near San Simeon on the Californian coast, US on Friday. (Photo: VCG)