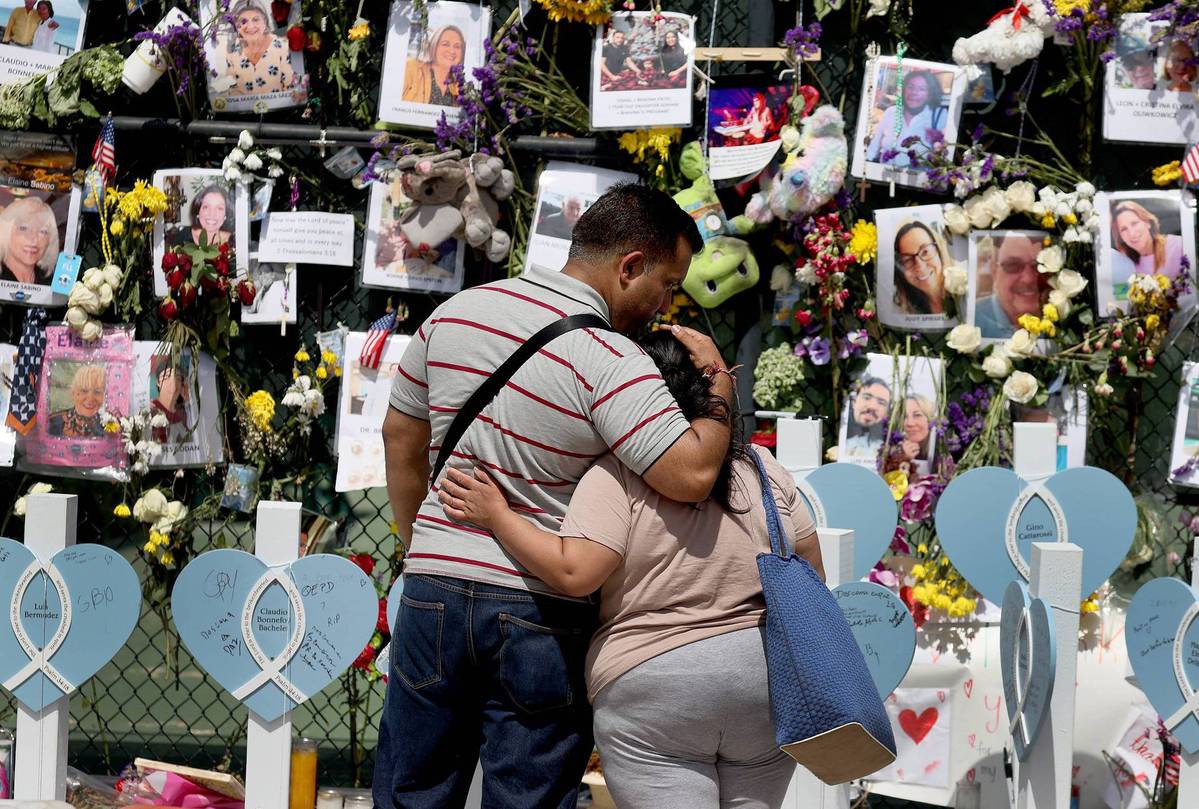 People hug as they look at a memorial that has pictures of some of the victims of the collapsed 12-story Champlain Towers South condo building in Surfside, Florida, on Monday. (Photo: Agencies) 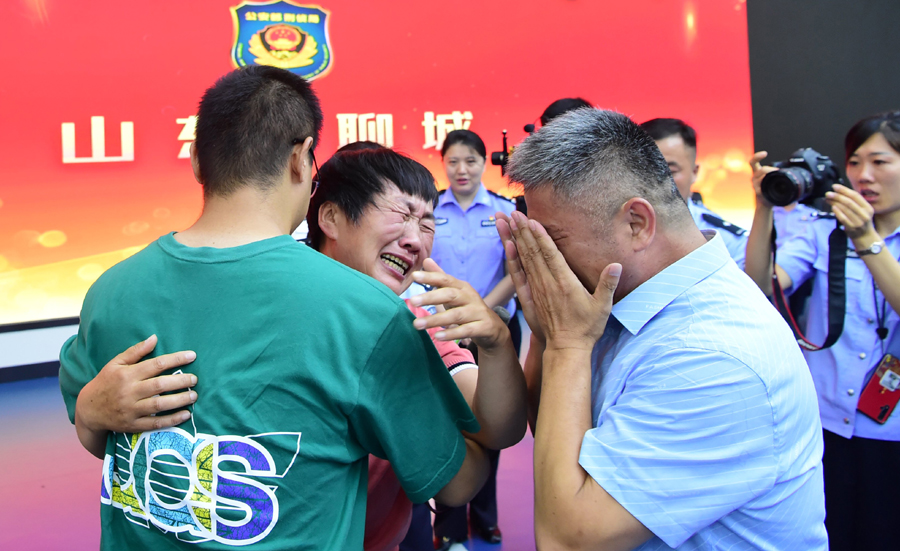 Guo Gangtang, 51, and his wife cry as they are reunited on Monday with their missing son, Guo Xinzhen, who was abducted in 1997 at the age of 2 in East China’s Shandong province. (Photo: chinadaily.com.cn) 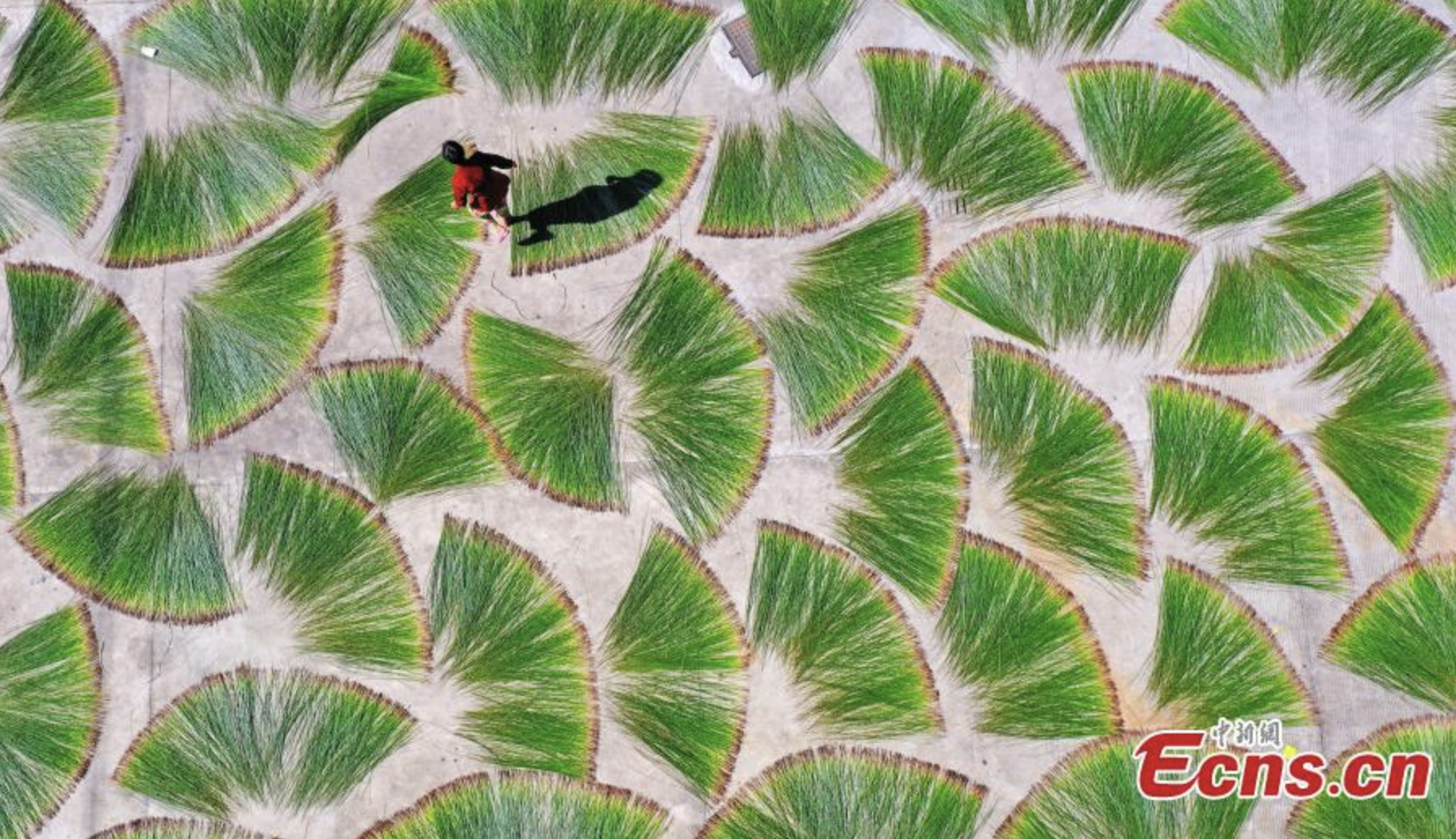 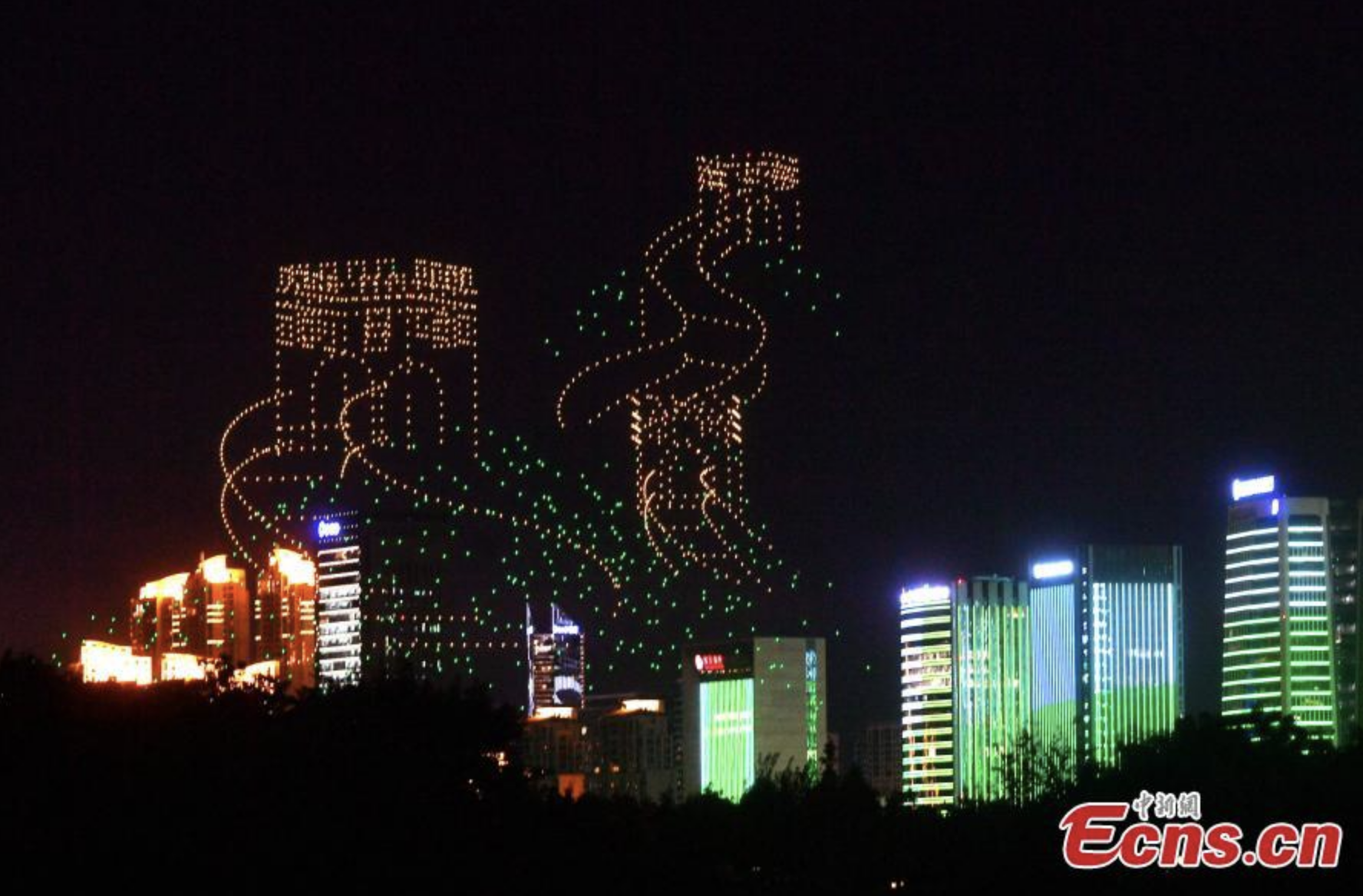 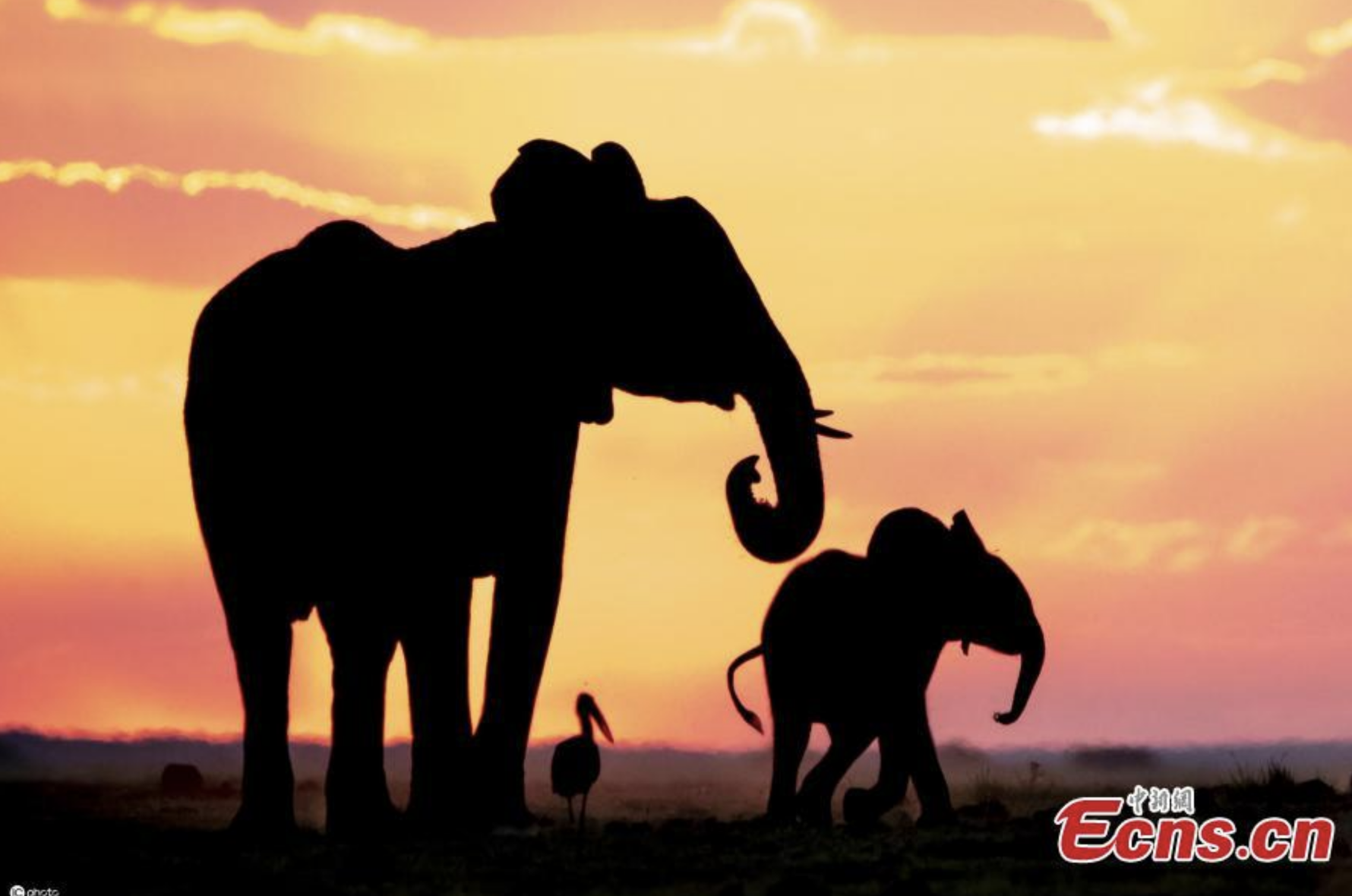 The photo shows the fascinating animal silhouettes under the sunset in Botswana on Wednesday. Elephants, giraffes and wildebeests were bathed in the sunshine, creating a beautiful scene. (Photo: IC) 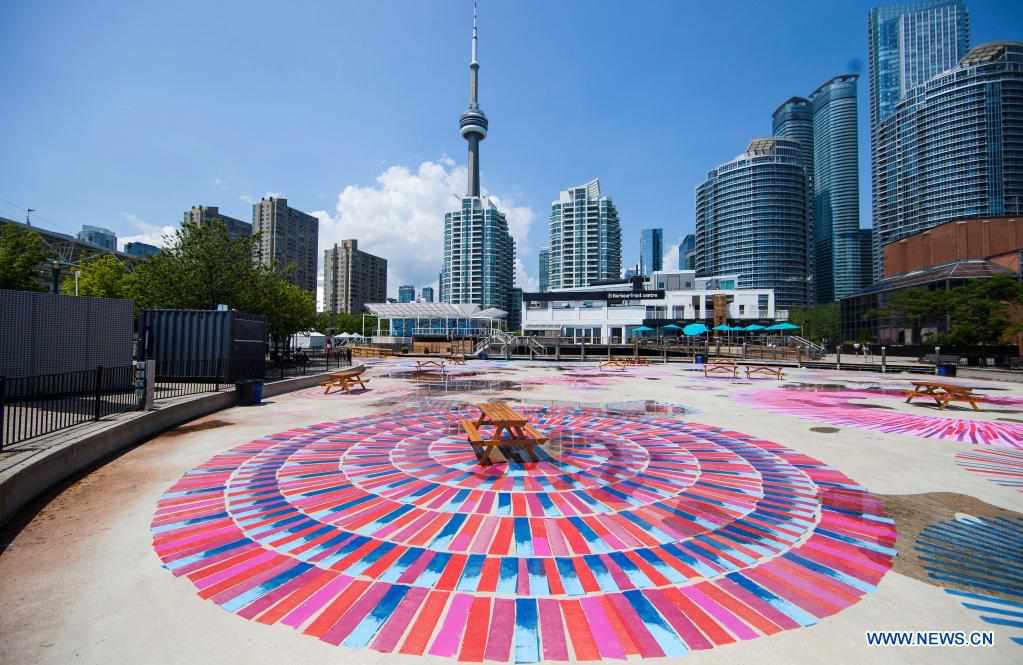 A floor mural with spirals, loops and circles is seen during a visual arts exhibition at Hahourfront Center in Toronto, Canada, on Wednesday. (Photo: Xinhua) 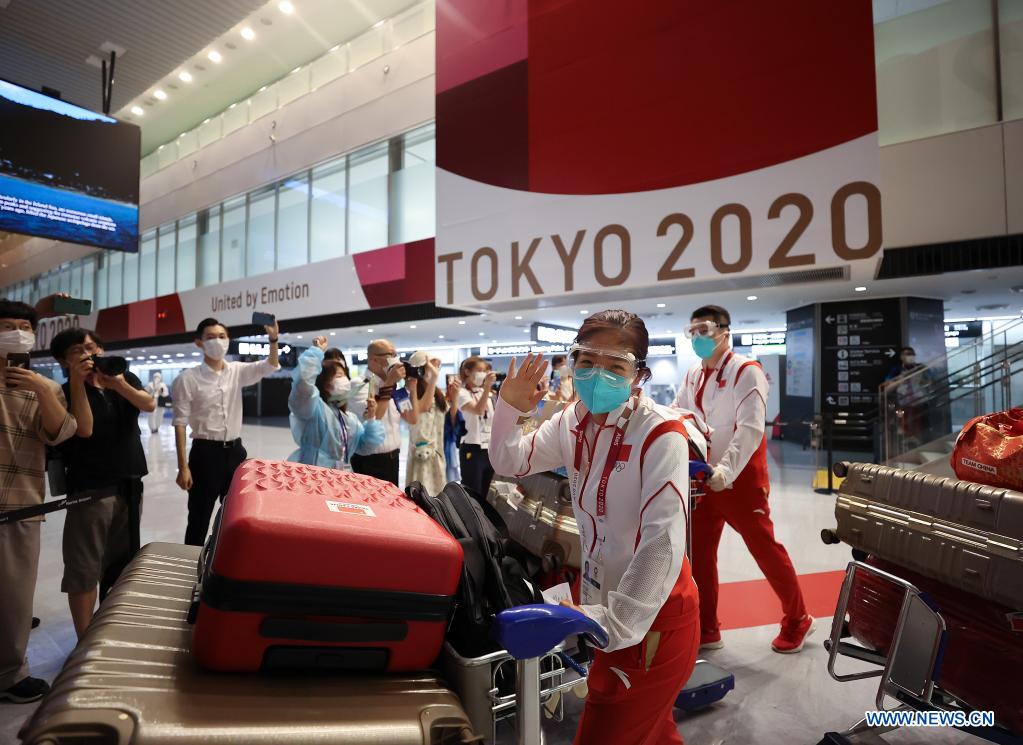 Liu Shiwen of the Chinese table tennis team arrives at the Narita airport in Tokyo, Japan, July 17, 2021. Some members of Chinese Olympic delegation arrived in Tokyo on Saturday. (Photo: Xinhua) 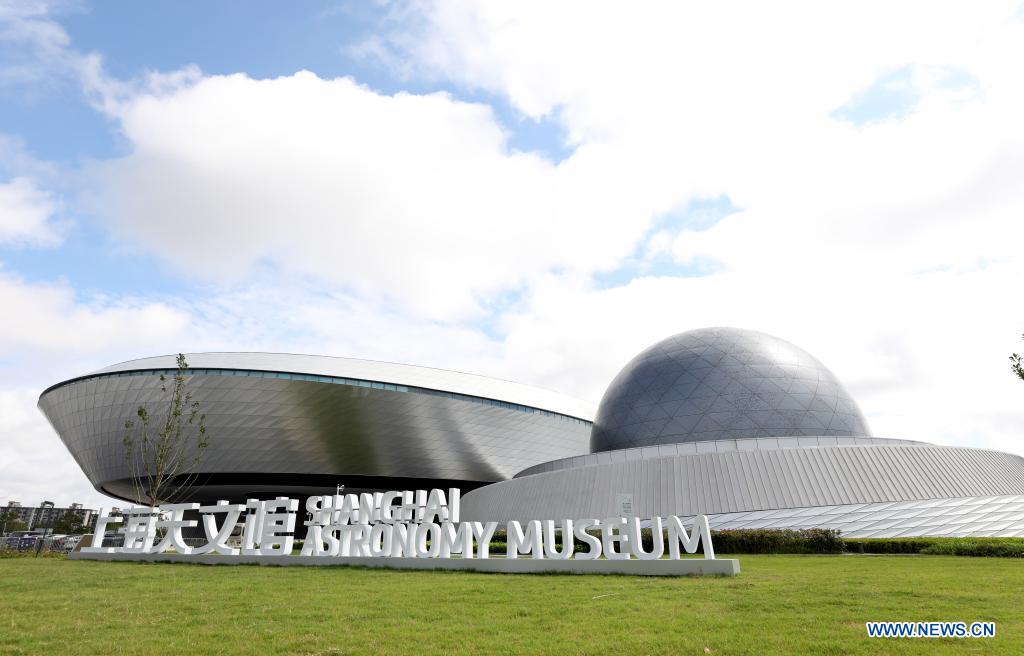 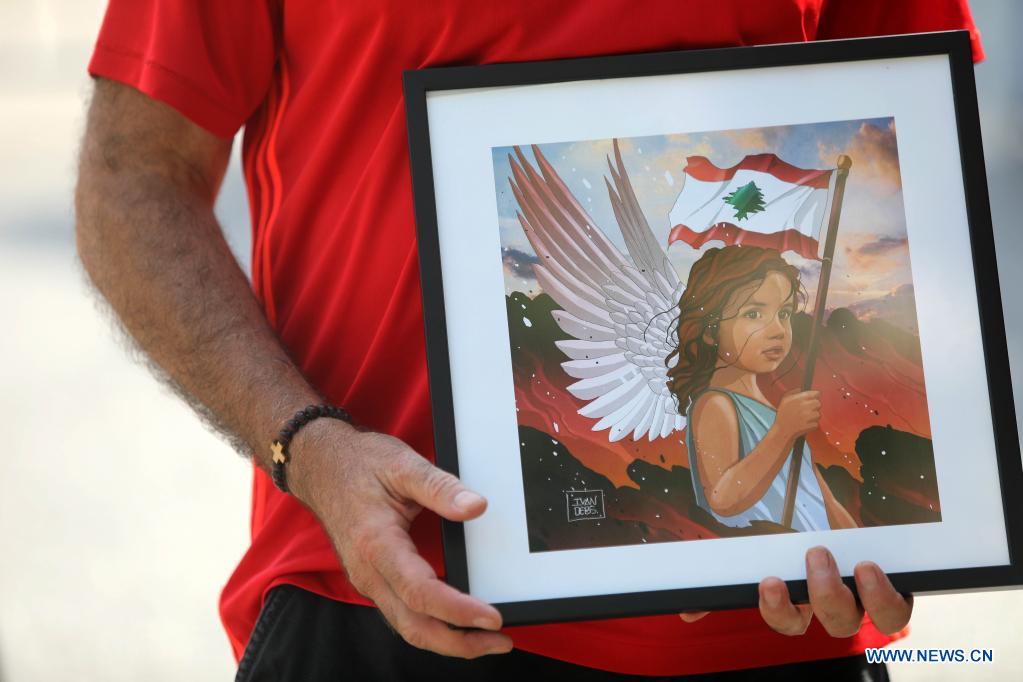 Families of the victims of the Aug. 4 explosion protest in front of the Beirut Justice Palace, Lebanon, on Monday. Families of victims who died in Beirut blasts on August 4, 2020 implemented several marches and sit-in over the past few days, calling for justice for their loved ones, nearly one year after the incident. (Photo: Xinhua) 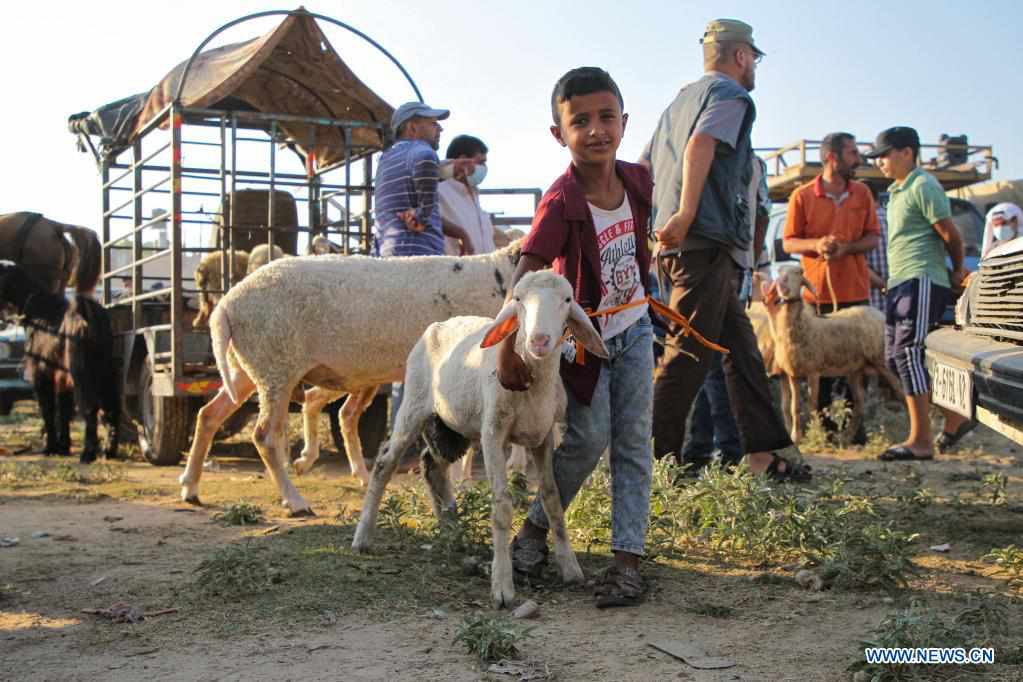 A boy plays with sheep at a livestock market ahead of Eid al-Adha festival in Deir al-Balah refugee camp in central Gaza Strip, on Tuesday. (Photo: Xinhua)