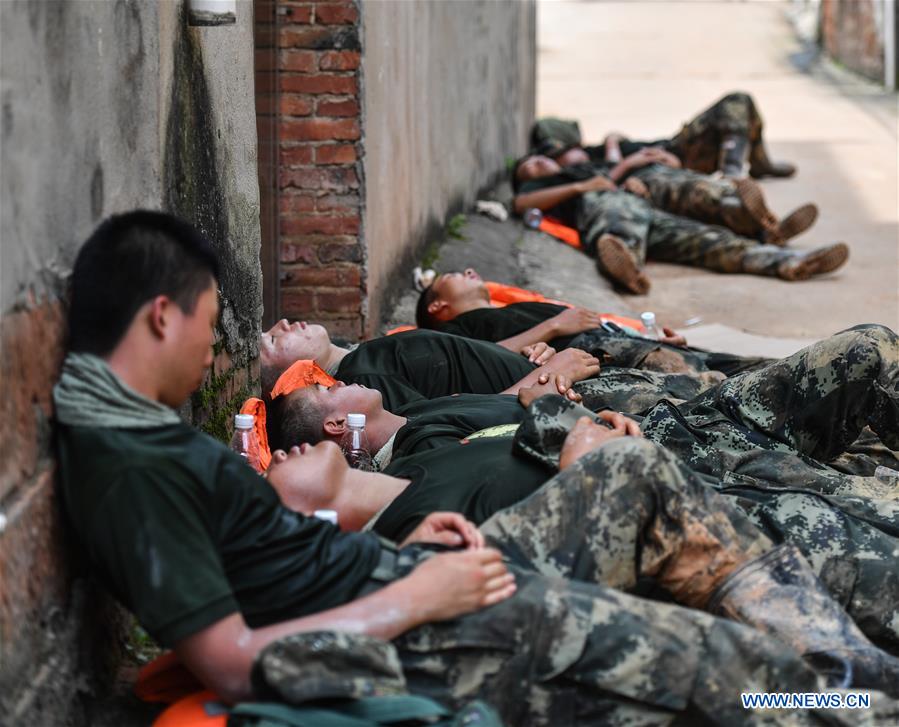 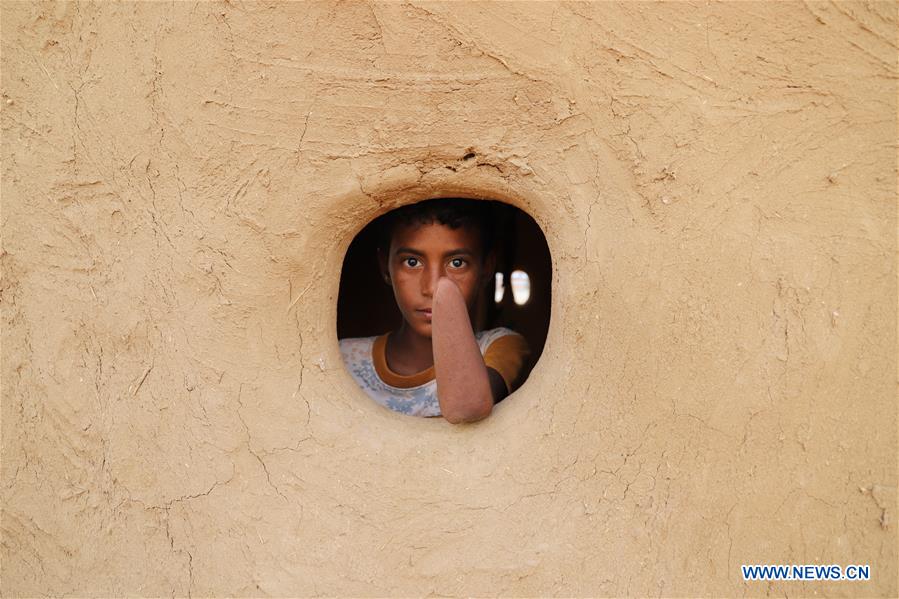 Mohammed Kadish's grandson Ahmed, who had his left hand blown off in a landmine explosion, is seen though a window of a hut in Abs District, Hajjah province, Yemen, on Friday. (photo: Xinhua) 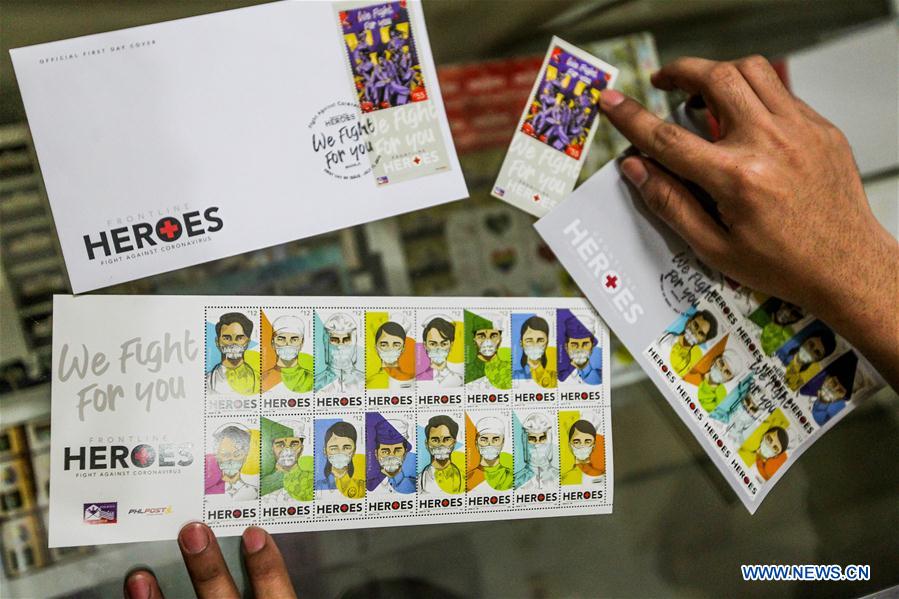 An employee shows newly-launched special stamps honoring the COVID-19 frontliners at the Philippine Postal Corporation in Manila, the Philippines on Wednesday. (Photo: Xinhua) 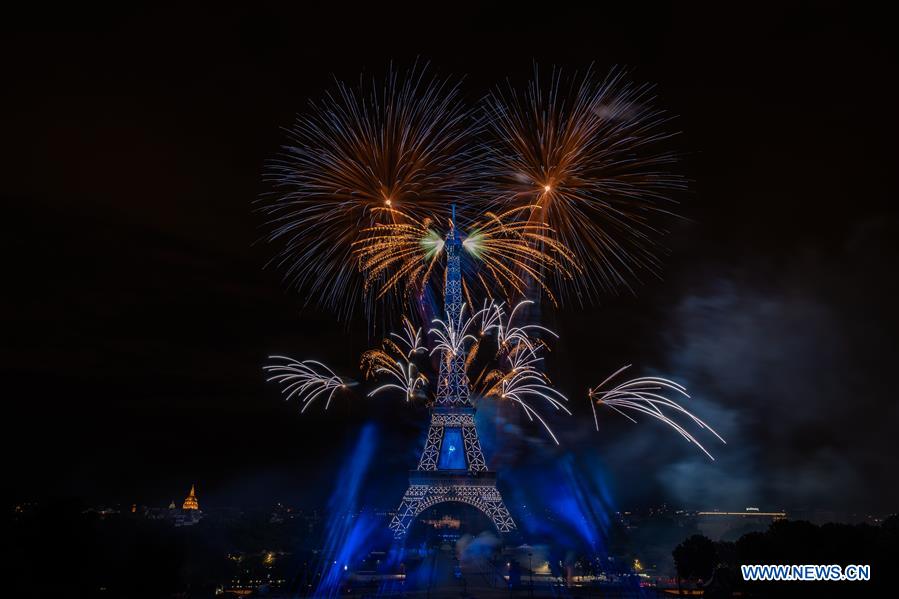 Fireworks explode near the Eiffel Tower during the Bastille Day celebrations in Paris, France, on Tuesday. (Photo: Xinhua) 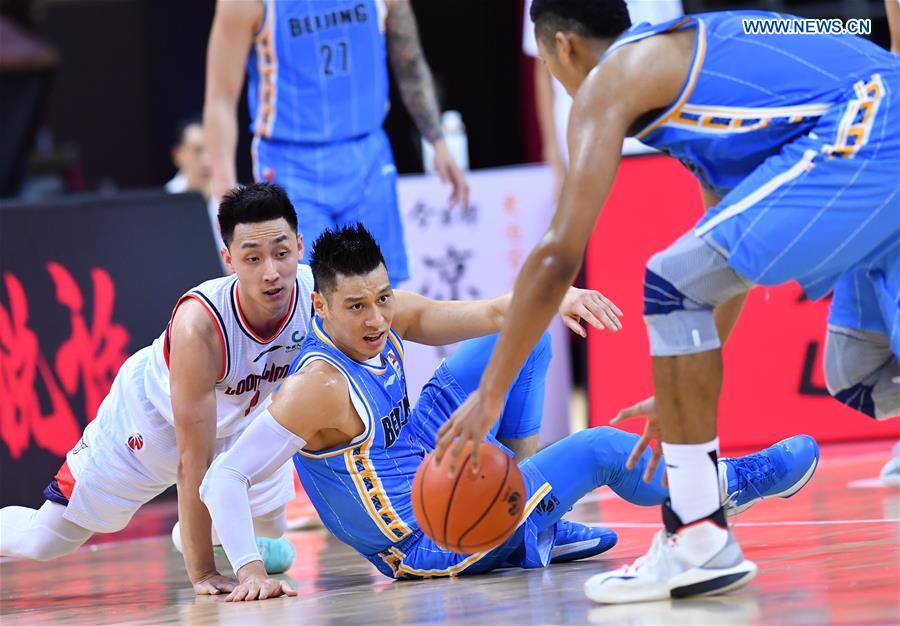 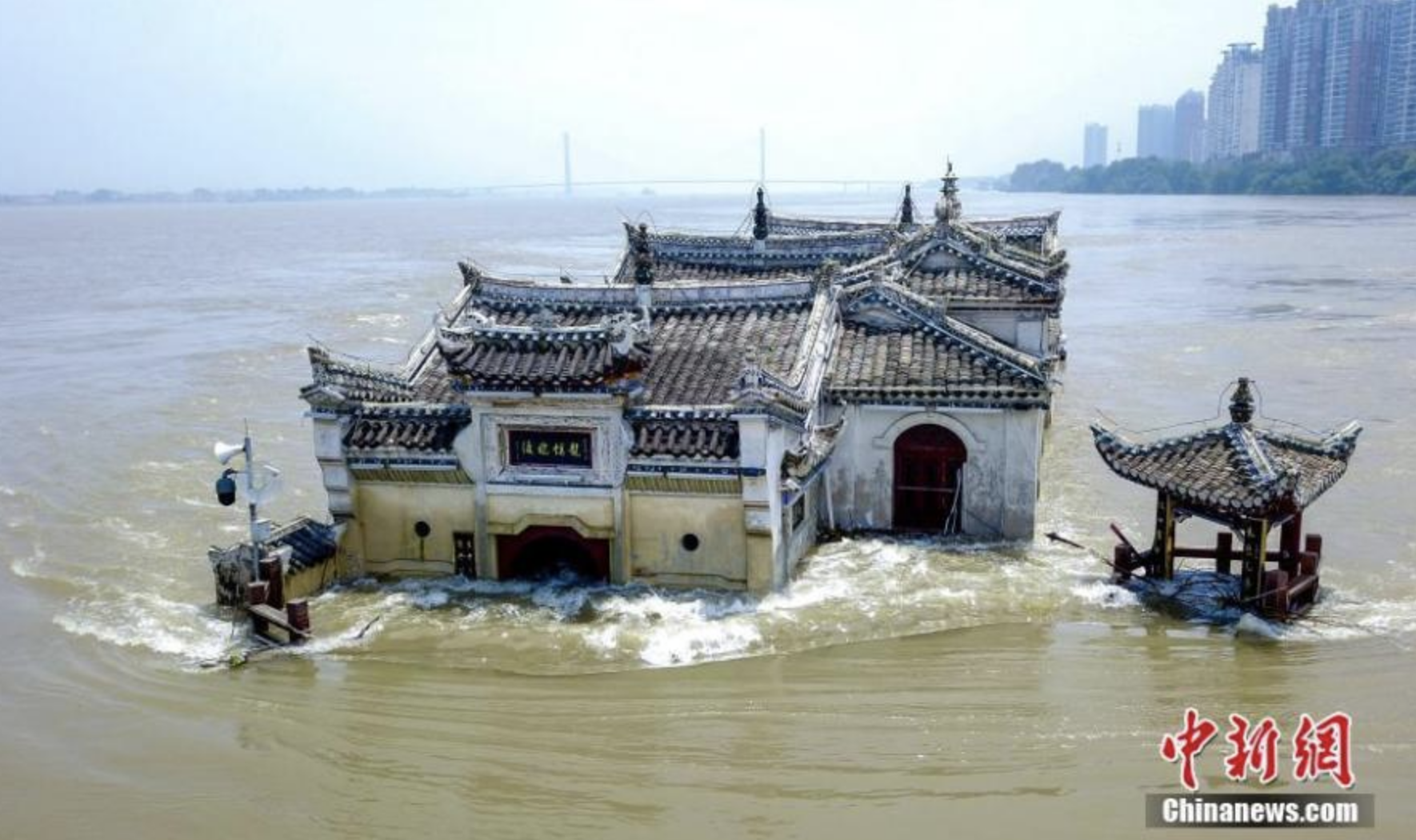 The 700-year-old Guanyin Pavilion was surrounded by flood waters from the swollen Yangtze River in Ezhou City, Hubei Province, on Friday. Continuous downpours have caused water levels to rise in major rivers and lakes in many parts of the country since the flood season started. (Photo: China News Service) 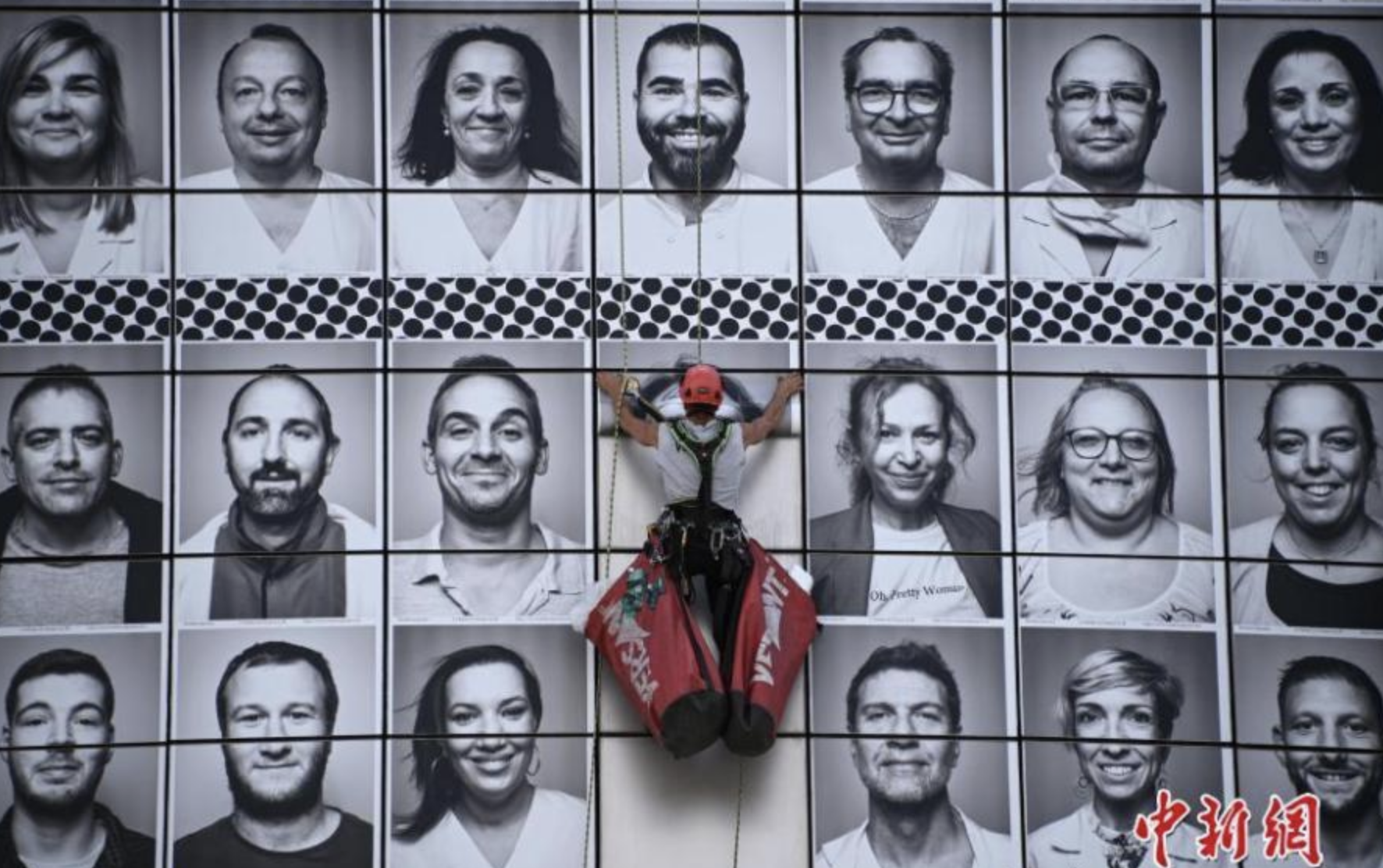 Climbers install posters featuring portraits of health workers on the facade of the Opera Bastille, created by French artist Jean Rene, aka JR, to pay tribute to caregivers and medical workers during the coronavirus outbreak in Paris, France, on Wednesday. (Photo: China News Service) 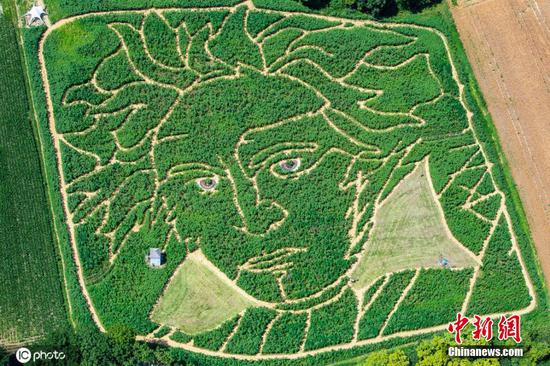 An aerial photo shows a maze with an oversized portrait of the classical composer Beethoven to mark his 250th birthday in Utting, Bavaria, Germany, on Tuesday. (Photo: China News Service) 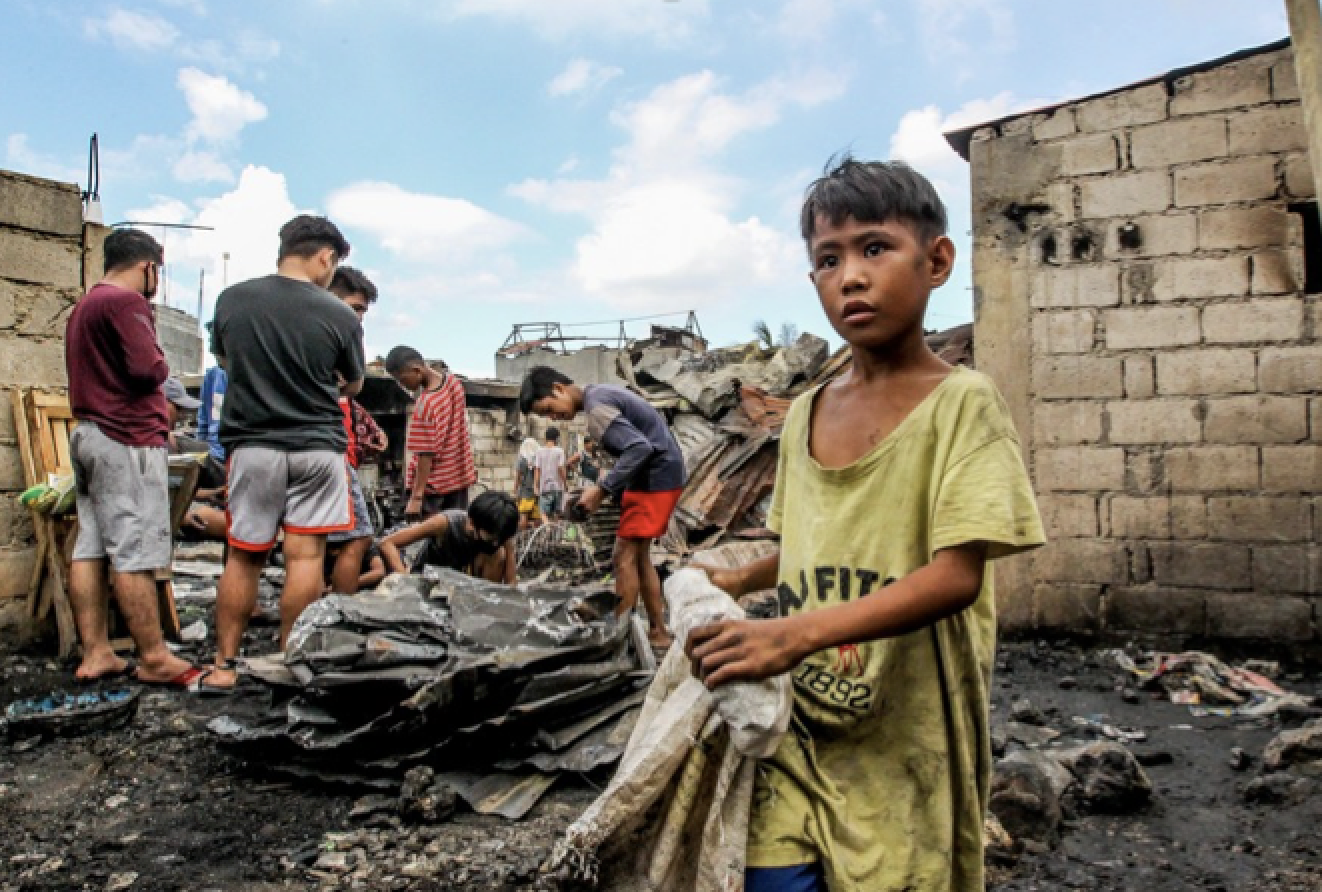 Residents look for their belongings from their charred homes after a fire at a slum area in Manila, the Philippines, on Friday. About 300 families were left homeless in the fire. (Photo: Xinhua) 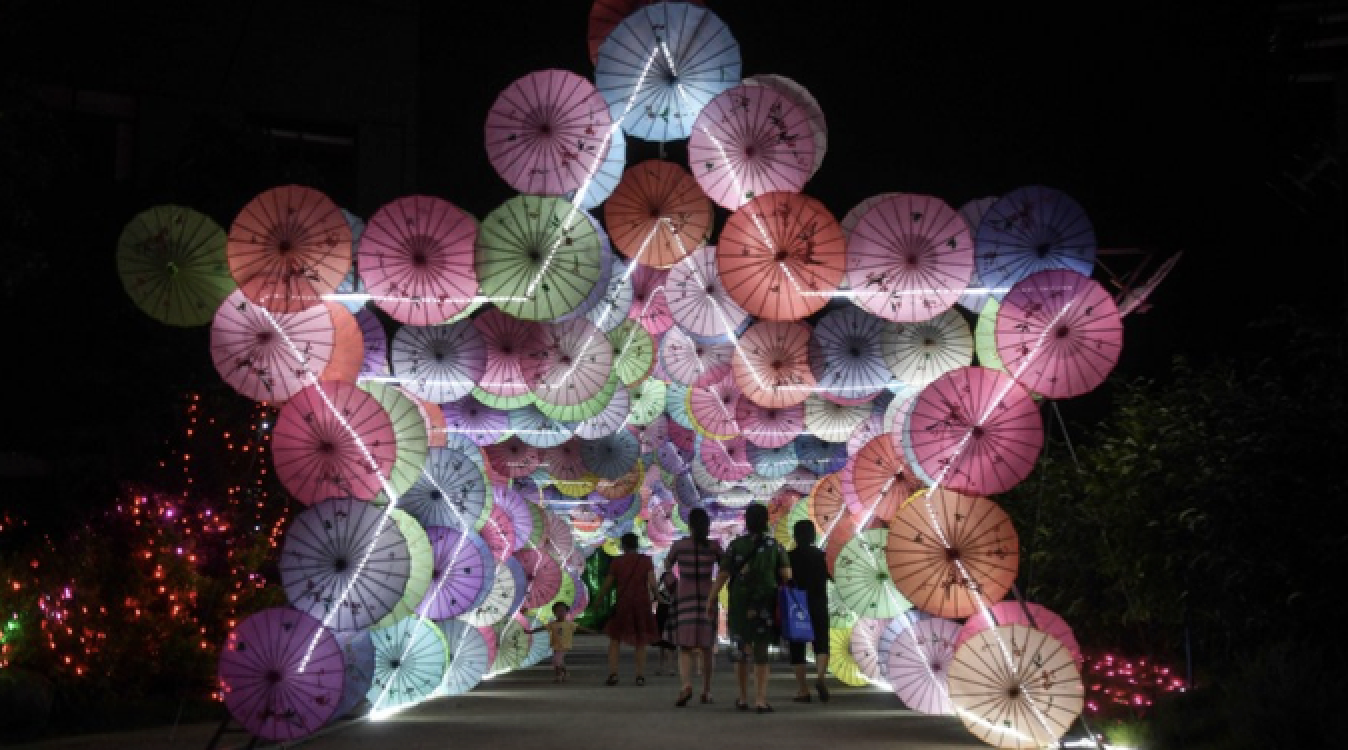