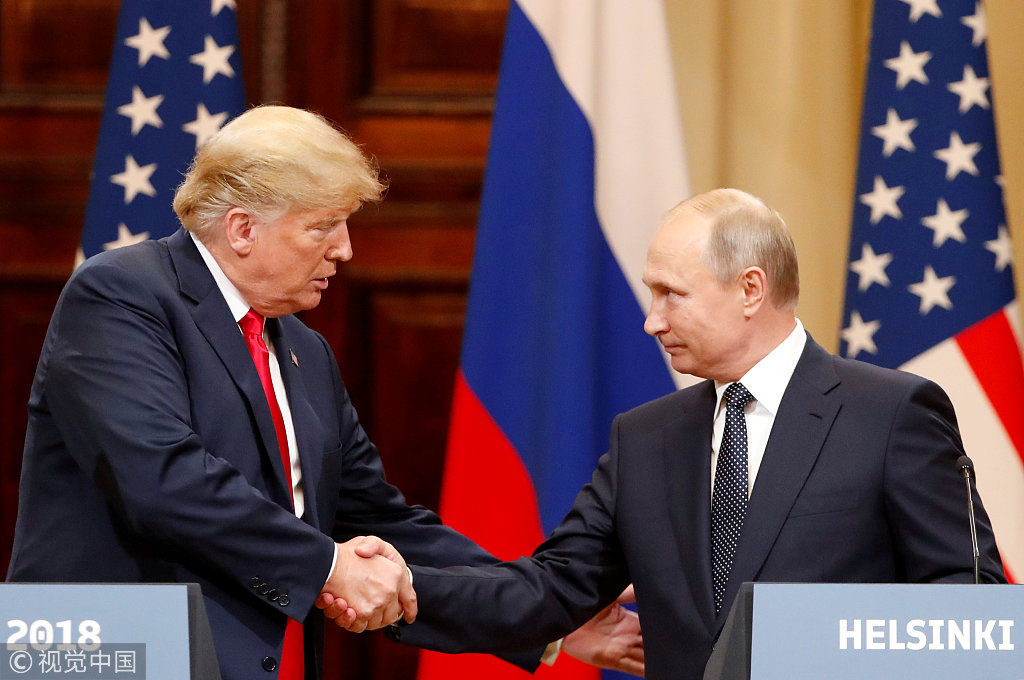 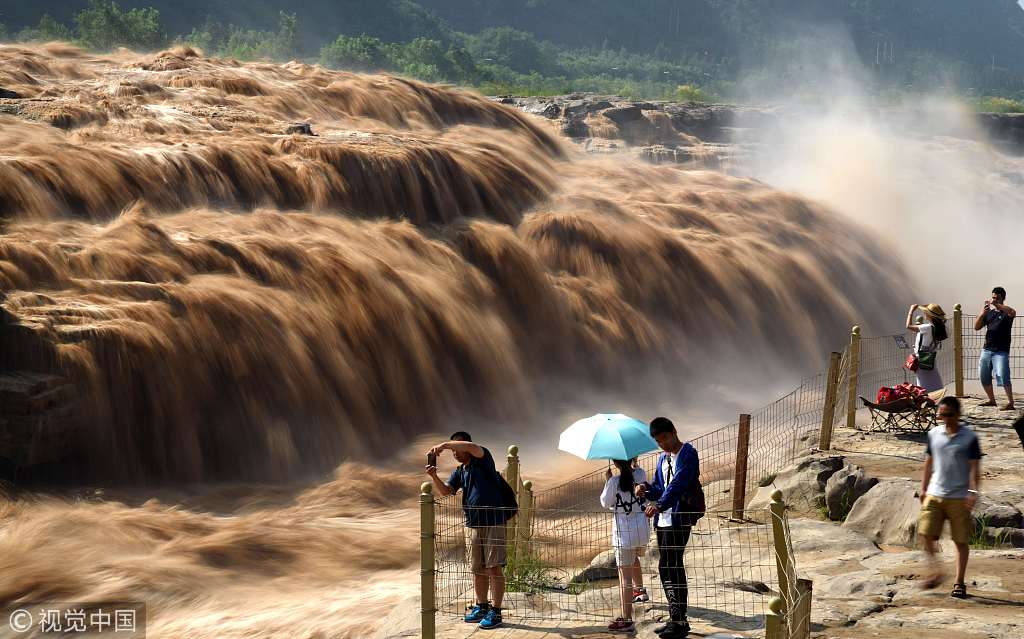 Tourists watch the Hukou Falls of Yellow River in Linfen, Shanxi Province of China on July 17, 2018. 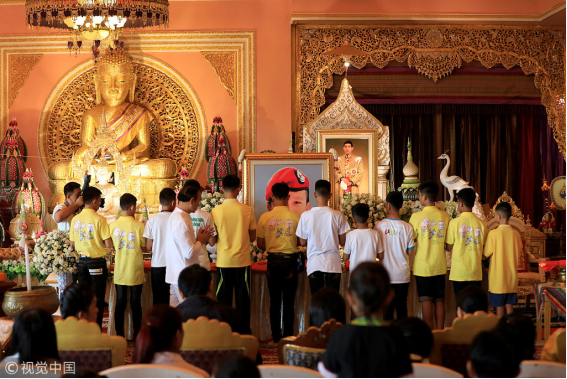 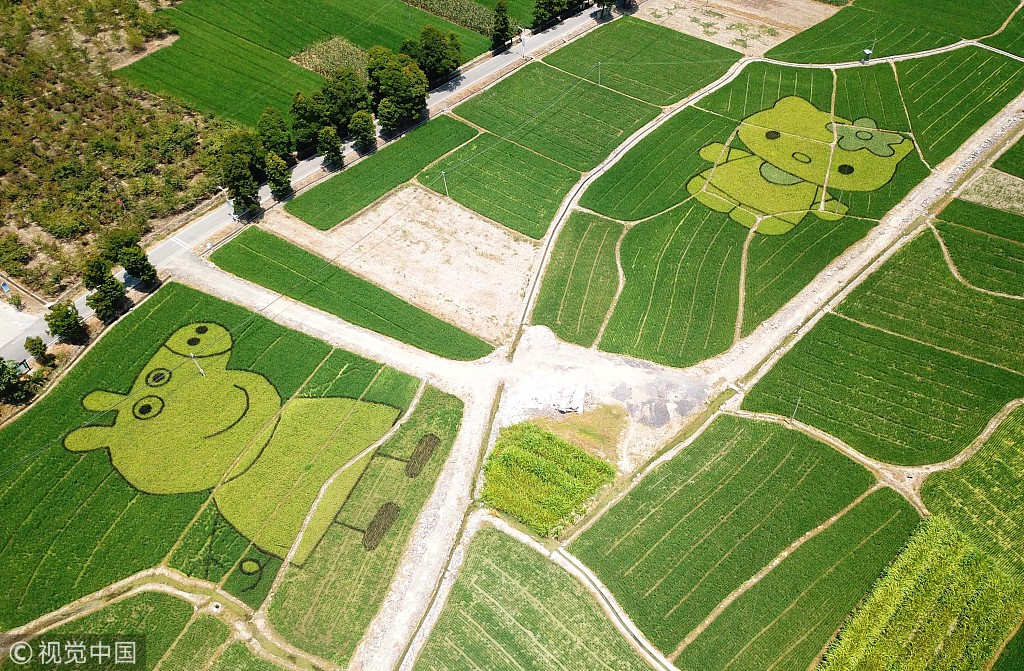 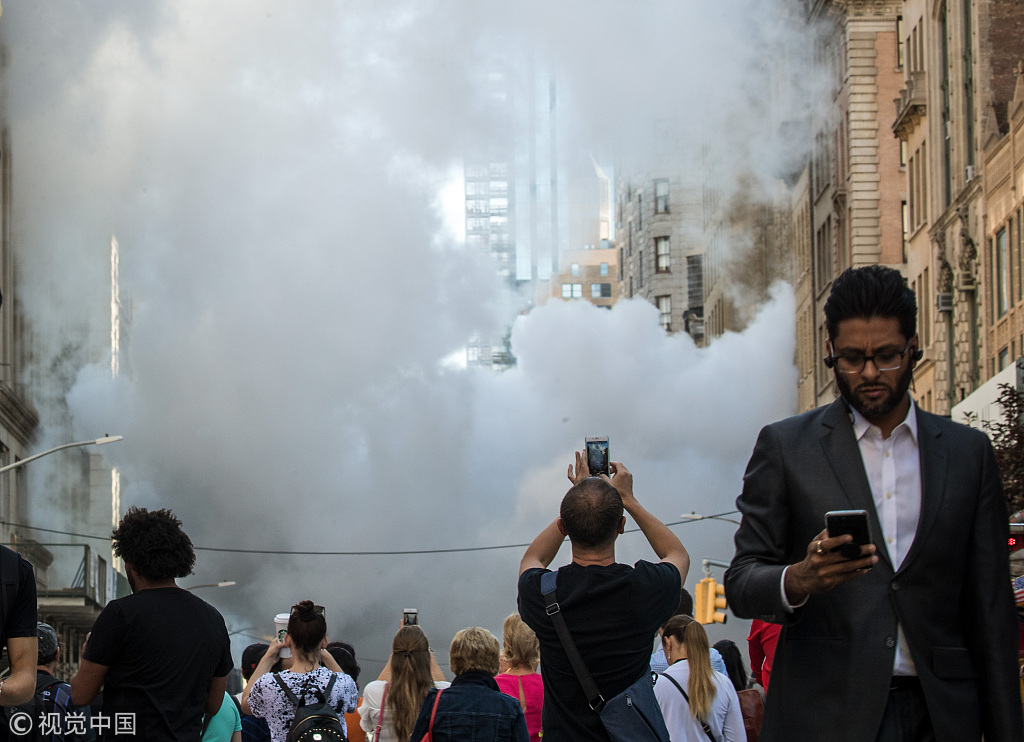 Steam rises near the site of a steam pipe explosion on Fifth Avenue near the Flatiron District on July 19, 2018 in New York City. Buildings were evacuated while multiple streets were closed within the area. (VCG) 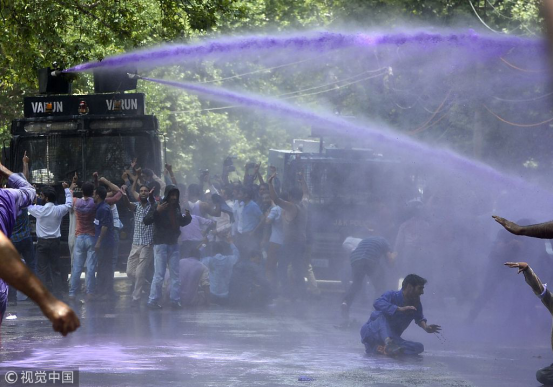 Kashmiri government teachers shout anti government slogans as Indian police spray purple coloured water during a protest in Srinagar on July 17, 2018. Dozens of government employees were detained as they demanded hikes in salary and regularisations of their job.   (Photo: VCG) 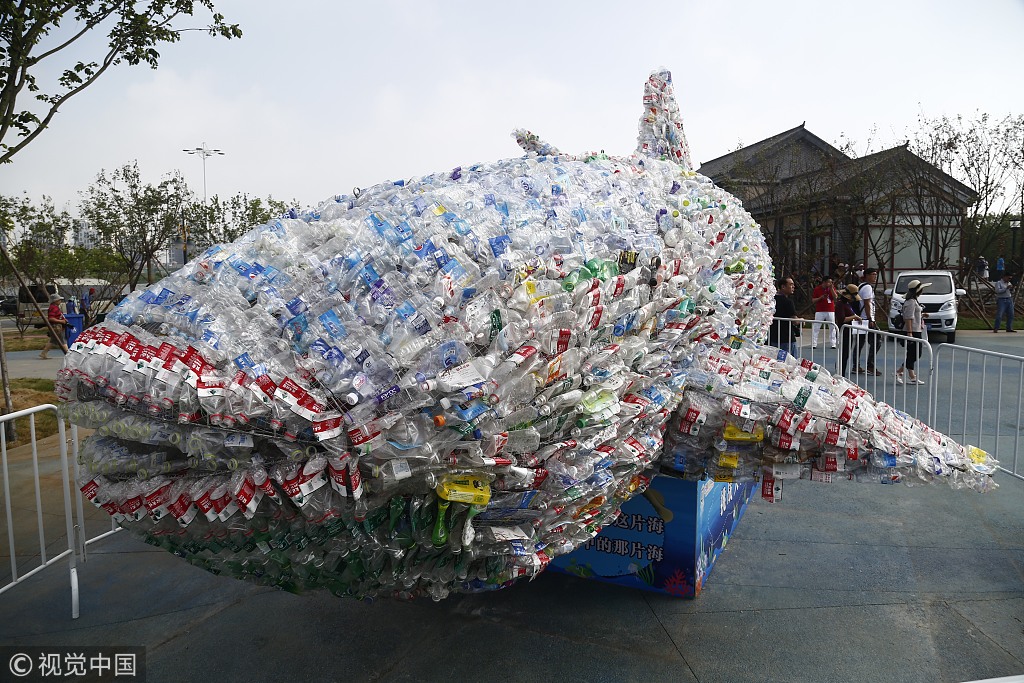 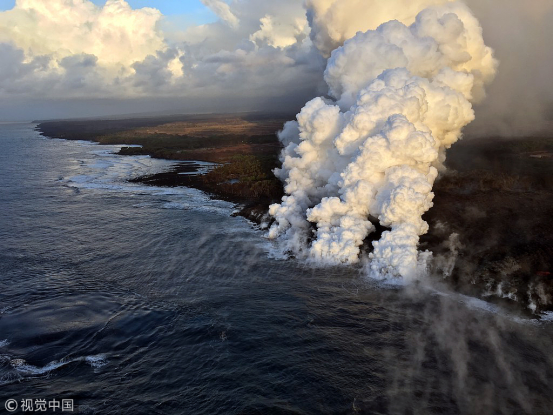 This handout photograph obtained July 16, 2018, courtesy of the US Geological Survey (USGS), shows laze plumes rising where lava pours into the sea on the south margin of the fissure 8 flow of the Kīlauea volcano in Hawaii. (Photo: VCG) 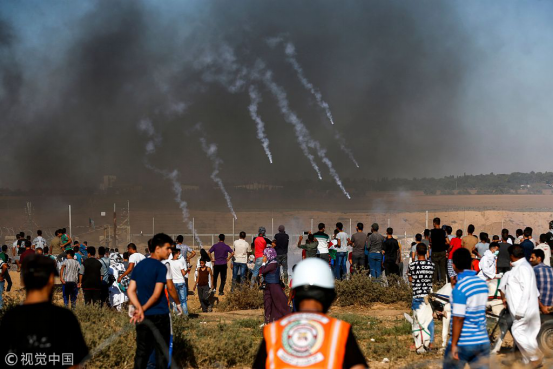 A picture taken on July 20, 2018 shows tear gas canisters fired by Israeli forces landing amidst protesters along the border with Israel east of Khan Yunis in the southern Gaza Strip.  (Photo: VCG)