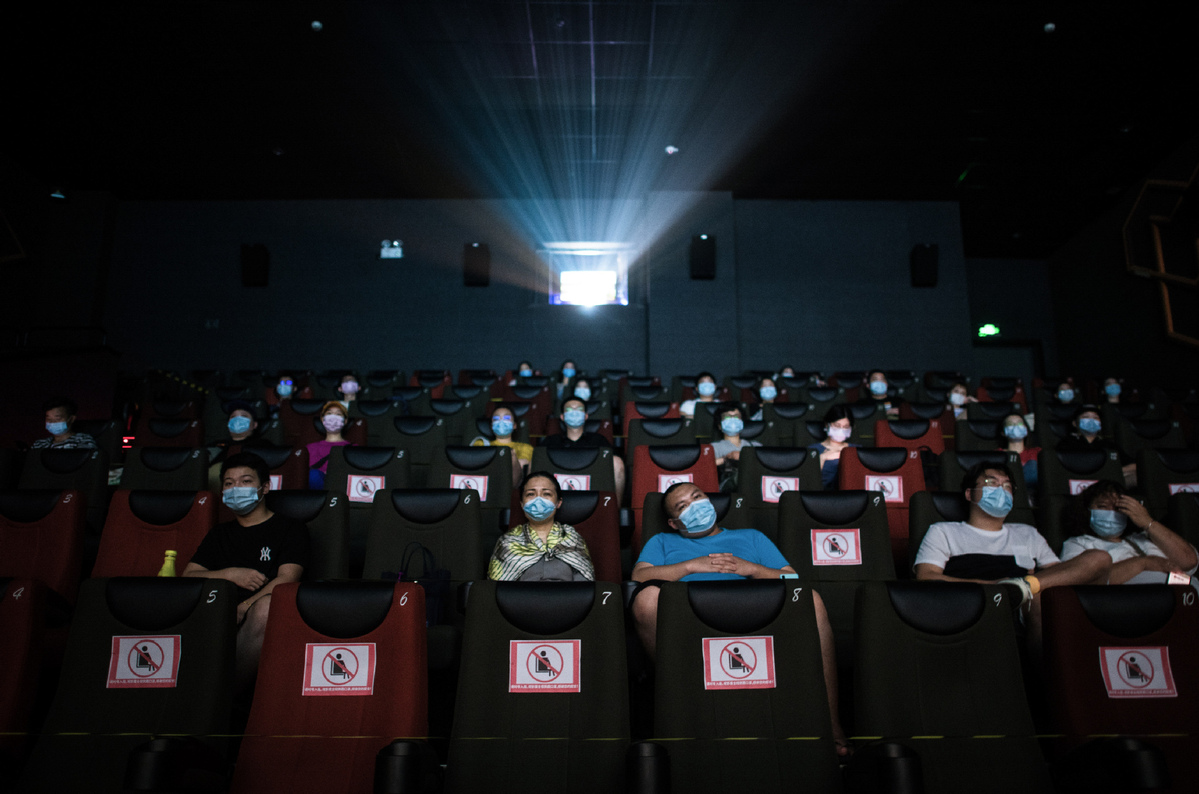 People watch a movie at a cinema in Wuhan, Central China's Hubei province, as the movie theaters in low-risk areas were allowed to resume operations starting on Monday following an improvement in the COVID-19 epidemic situation, on Monday. (Photo: Xinhua) 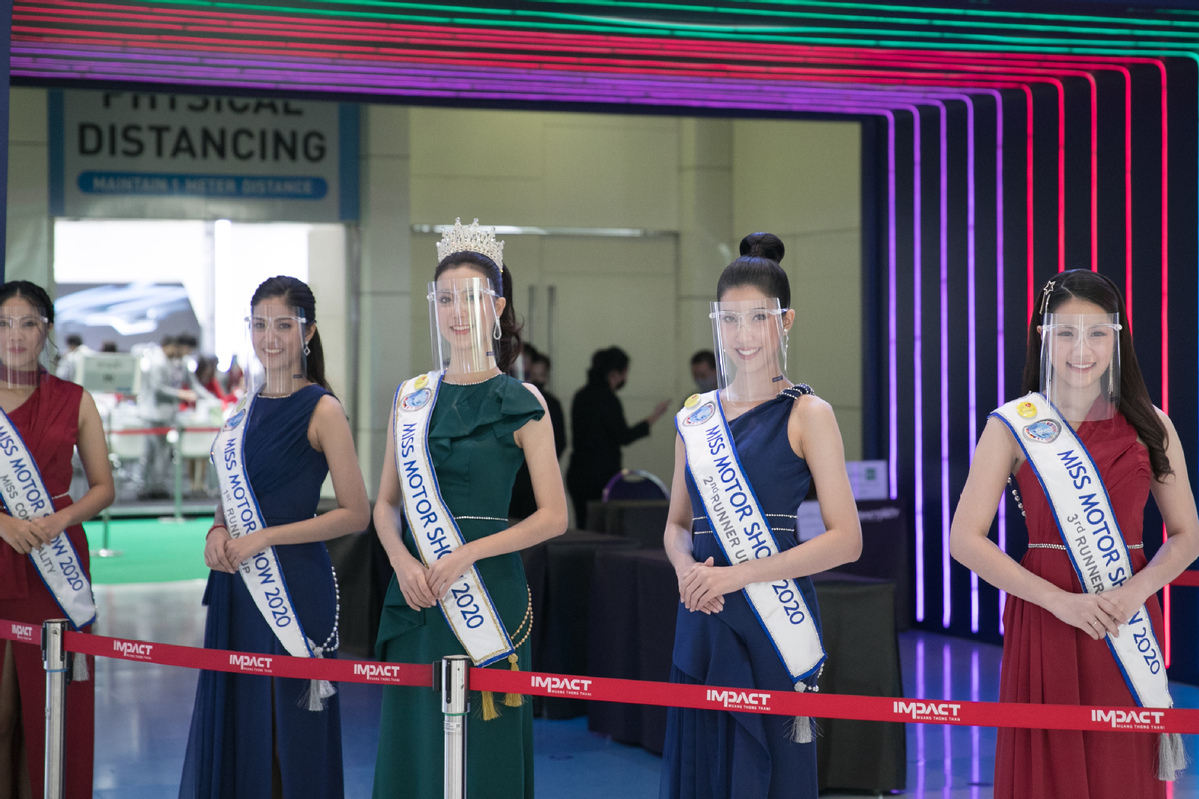 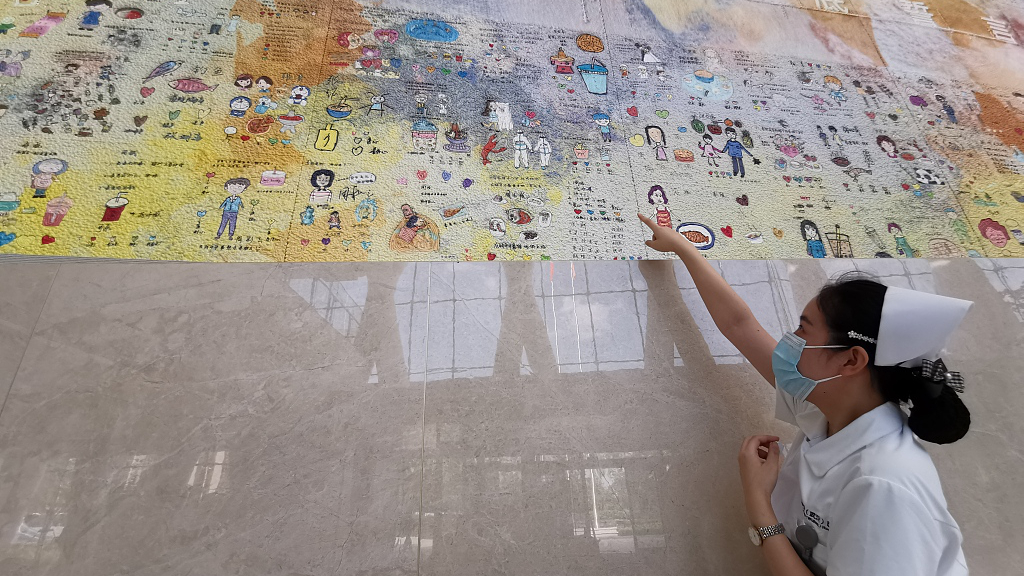 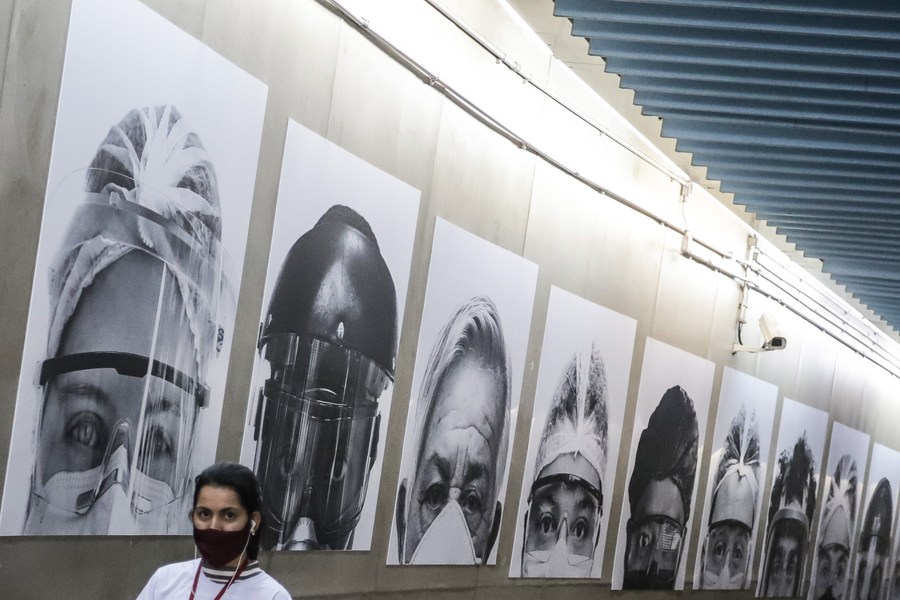 A woman walks past a collection of medical workers' pictures at a subway station in Sao Paulo, Brazil, on Monday. (Photo: Xinhua) 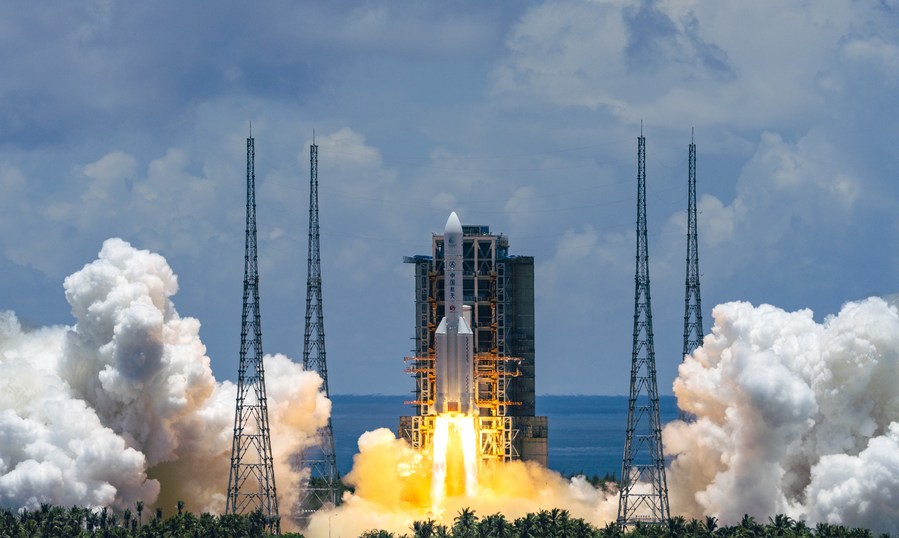 A Mars probe is launched on a Long March-5 rocket from the Wenchang Spacecraft Launch Site in south China's Hainan Province, on Thursday. (Photo: Xinhua) 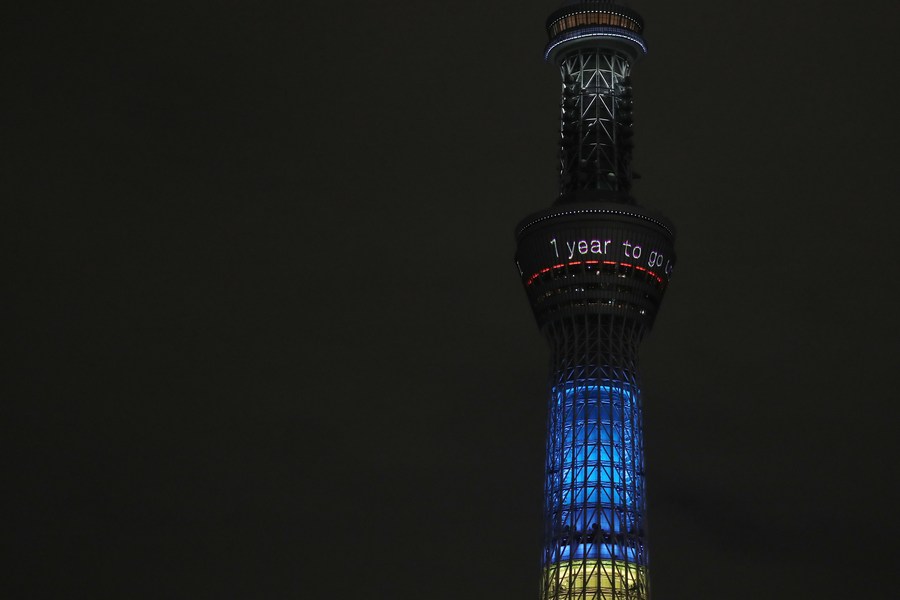 Tokyo Skytree tower is illuminated to mark a year-to-go until the start of the postponed Tokyo 2020 Olympics in Tokyo, Japan, on Wednesday. (Photo: Xinhua) A man walks past a mural saluting frontline workers outside a building in Toronto, Canada, on Friday. (Photo: Xinhua) 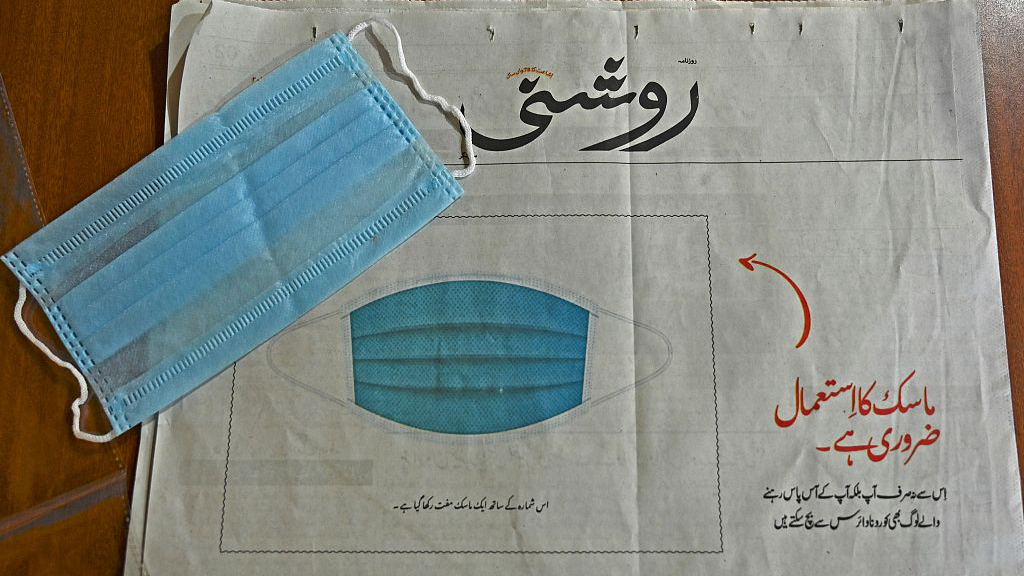 Photo shows a face mask attached to the newspaper's front page in India, on Wednesday. Jammu and Kashmir based Urdu newspaper Roshni surprised readers, distributes free masks by putting it on the front page and urging reader to wear it amid COVID-19. (Photo: VCG) 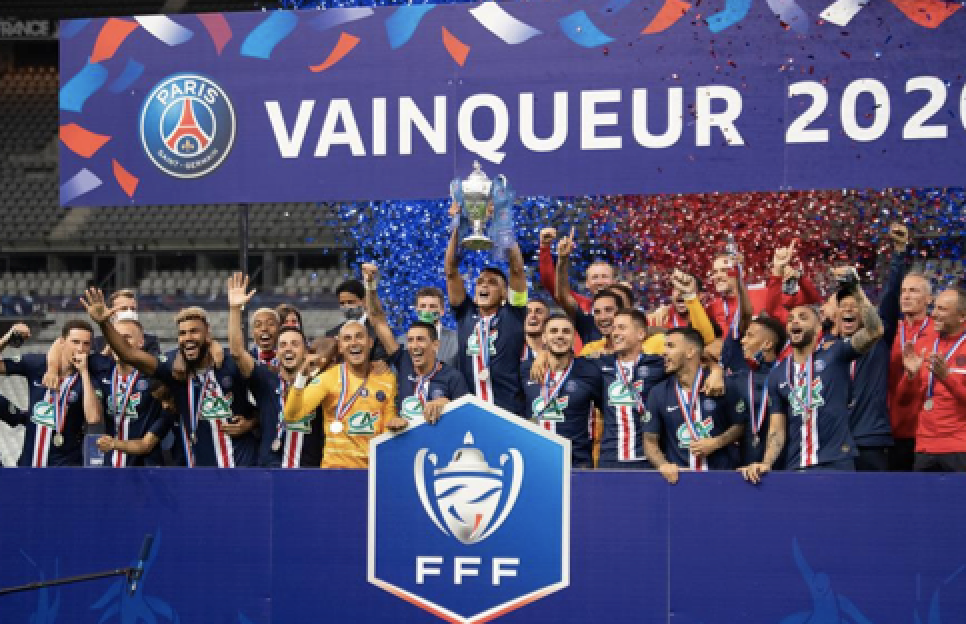 Paris Saint-Germain's players celebrate with the trophy after winning the French Cup final match between AS Saint-Etienne and Paris Saint Germain at Stade de France in Saint-Denis, outside Paris, France, on Thursday. (Xinhua)