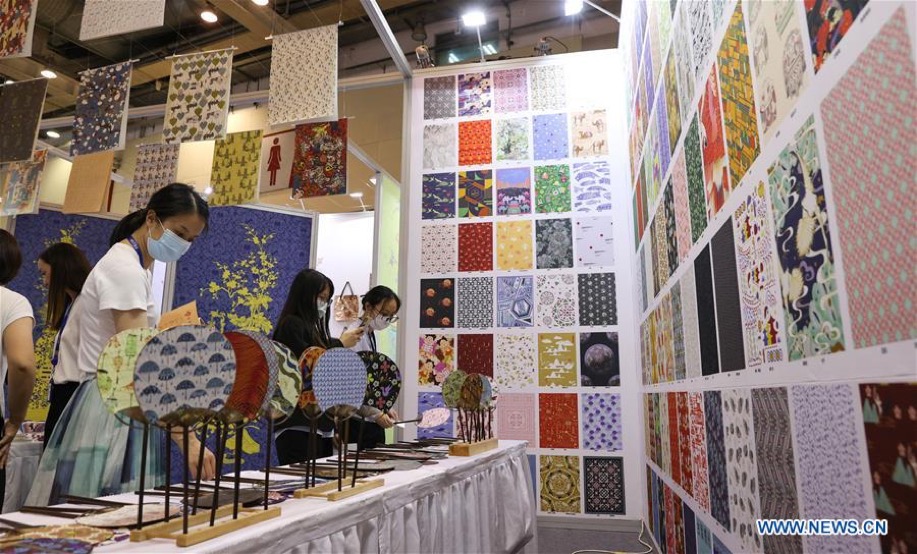 The 9th China Suzhou Creative & Design Cultural Industry Expo with the theme of "New Design, New Life and New Paradise" kicked off on Friday. The three-day exhibition attracted over 400 exhibitors from across the country. (Photo: Xinhua) 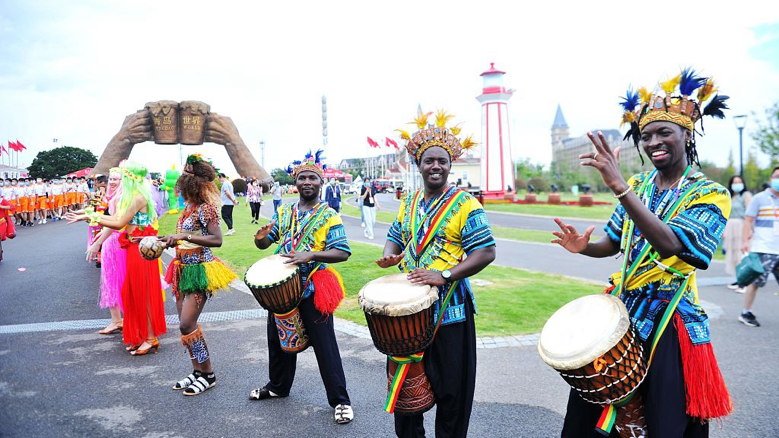 Golden Beach Beer City in Qingdao, east China's Shandong Province, celebrated Friday's opening day of the 30th Qingdao International Beer Festival. Over 1,500 beer brands from more than 40 countries and regions will be showcased during the festival, which runs until August 16. (Photo: CGTN) 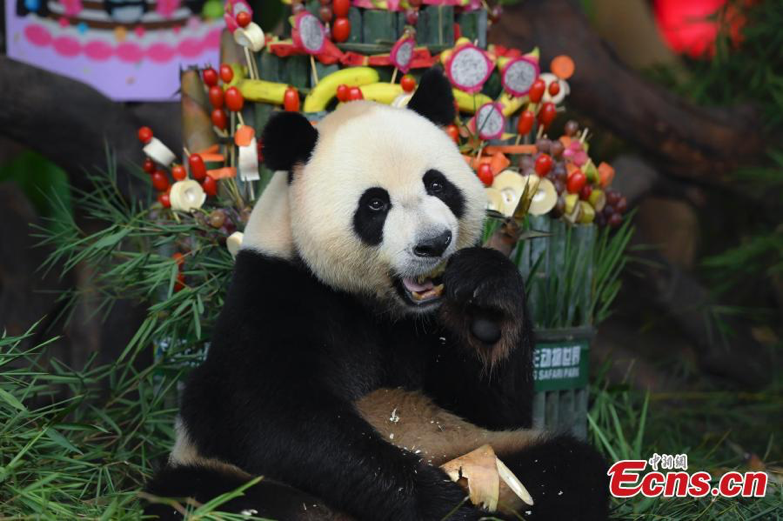 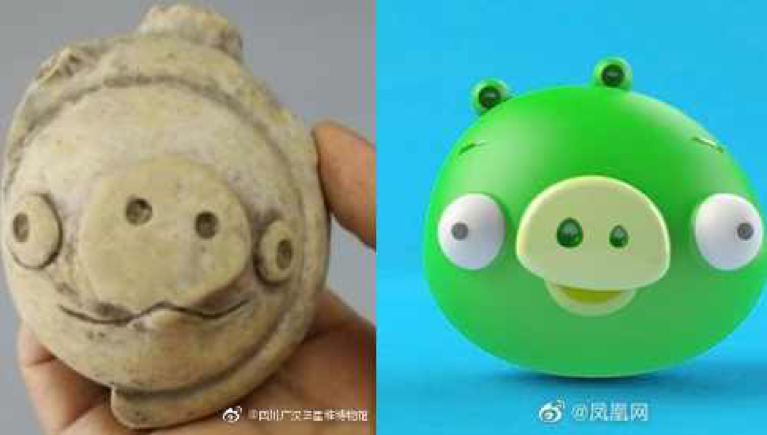 A 3,200-year-old clay figurine, unearthed by Chinese archaeologists in the southwestern province of Sichuan seems to share an uncanny resemblance to the pig from the Angry Birds mobile game. (Photo: CGTN) 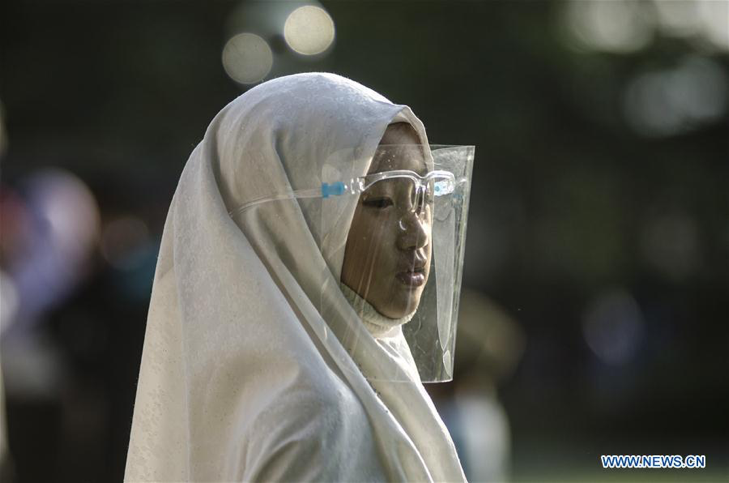 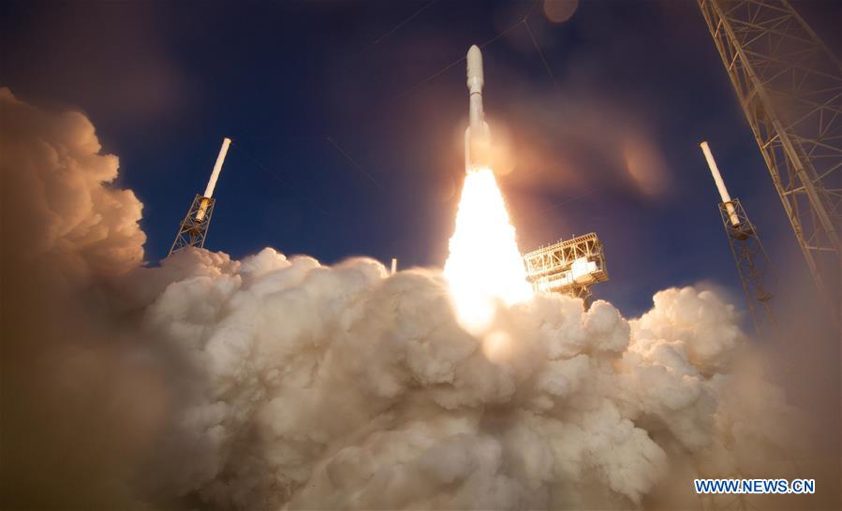 NASA launched its Mars rover Perseverance Thursday morning in a bid to search for signs of ancient life on the Red Planet. (Photo: Xinhua) 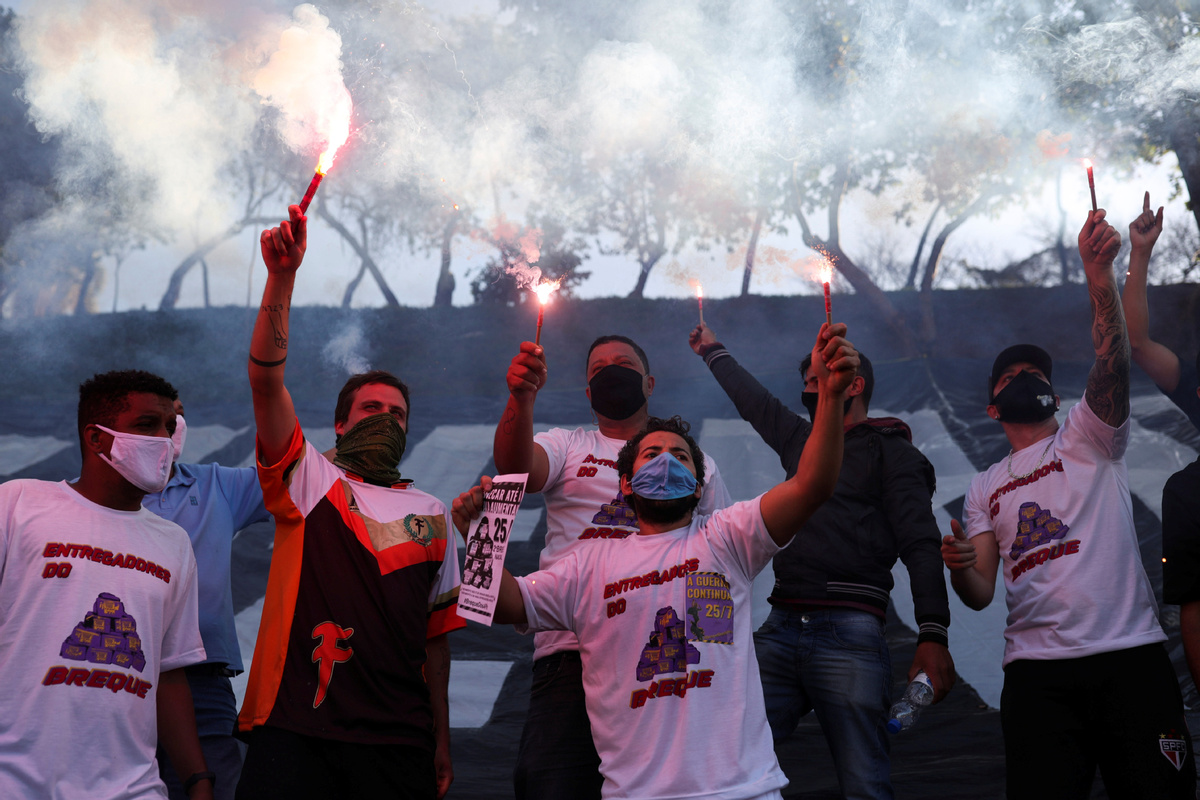 Brazilian delivery workers for Uber Eats, Rappi and other delivery apps protest as part of a strike to demand better pay and working conditions, amid the coronavirus disease outbreak, in Sao Paulo, Brazil, on Mondau. (Photo: China Daily) 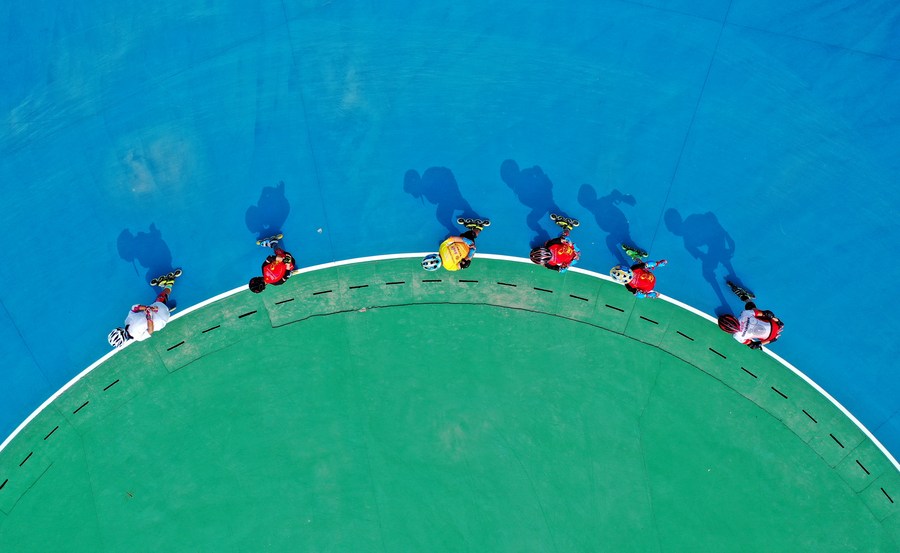 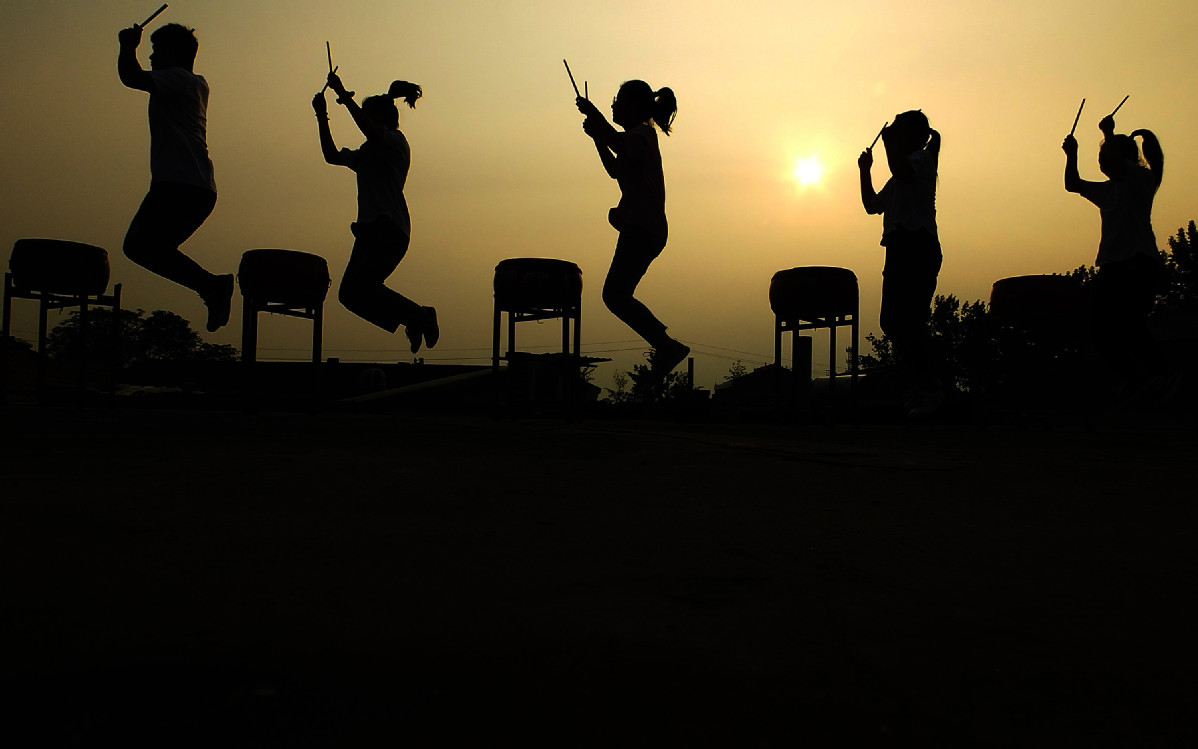 Left-behind children learn to play the drum, which is listed as an intangible cultural heritage in Yuncheng, North China's Shanxi province, on Thursday. (Photo: China Daily) 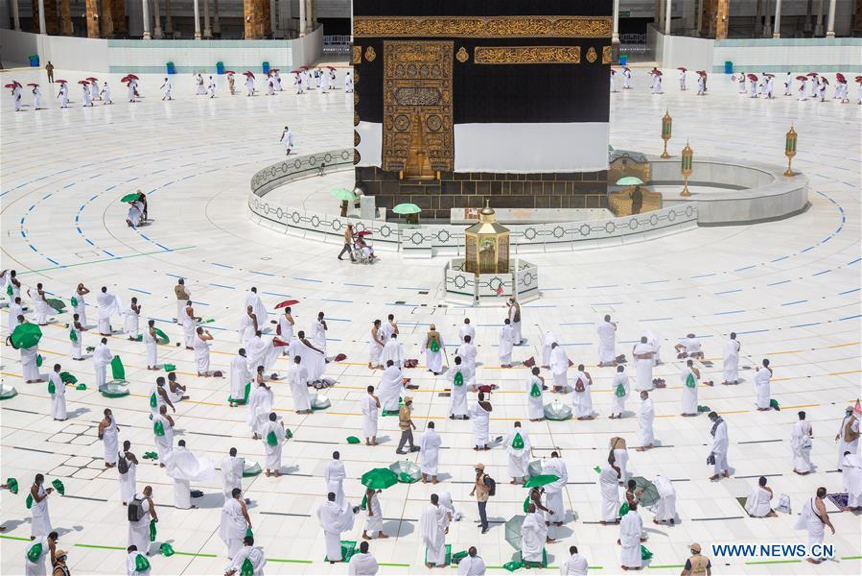 Pilgrims circumambulate the sacred site Kaaba in the Grand Mosque in Mecca, Saudi Arabia on July 29, 2020. Muslim pilgrims on Wednesday embarked on the first day of their Hajj rituals in the holy city of Mecca, Saudi Arabia, according to a statement by the Saudi ministry of media. (Photo: Xinhua)