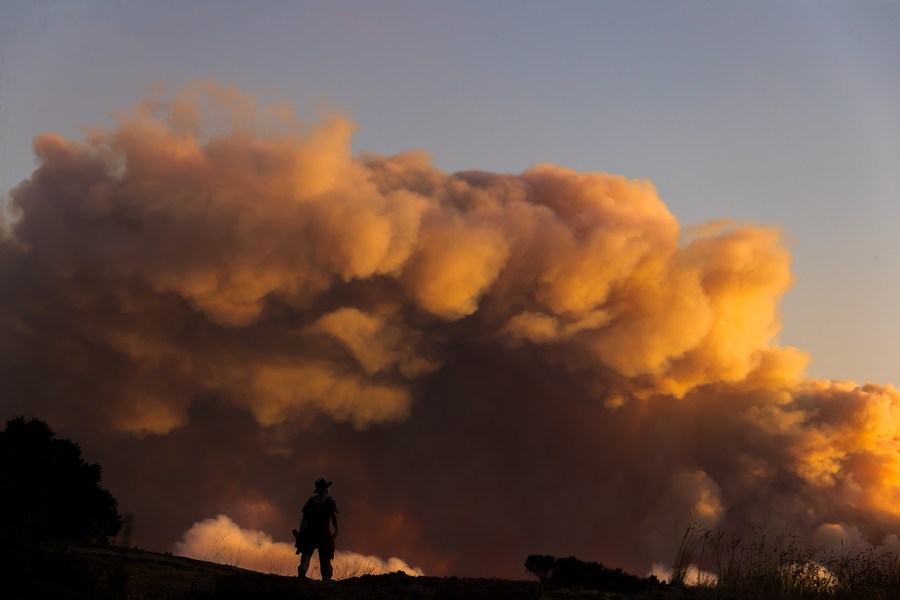 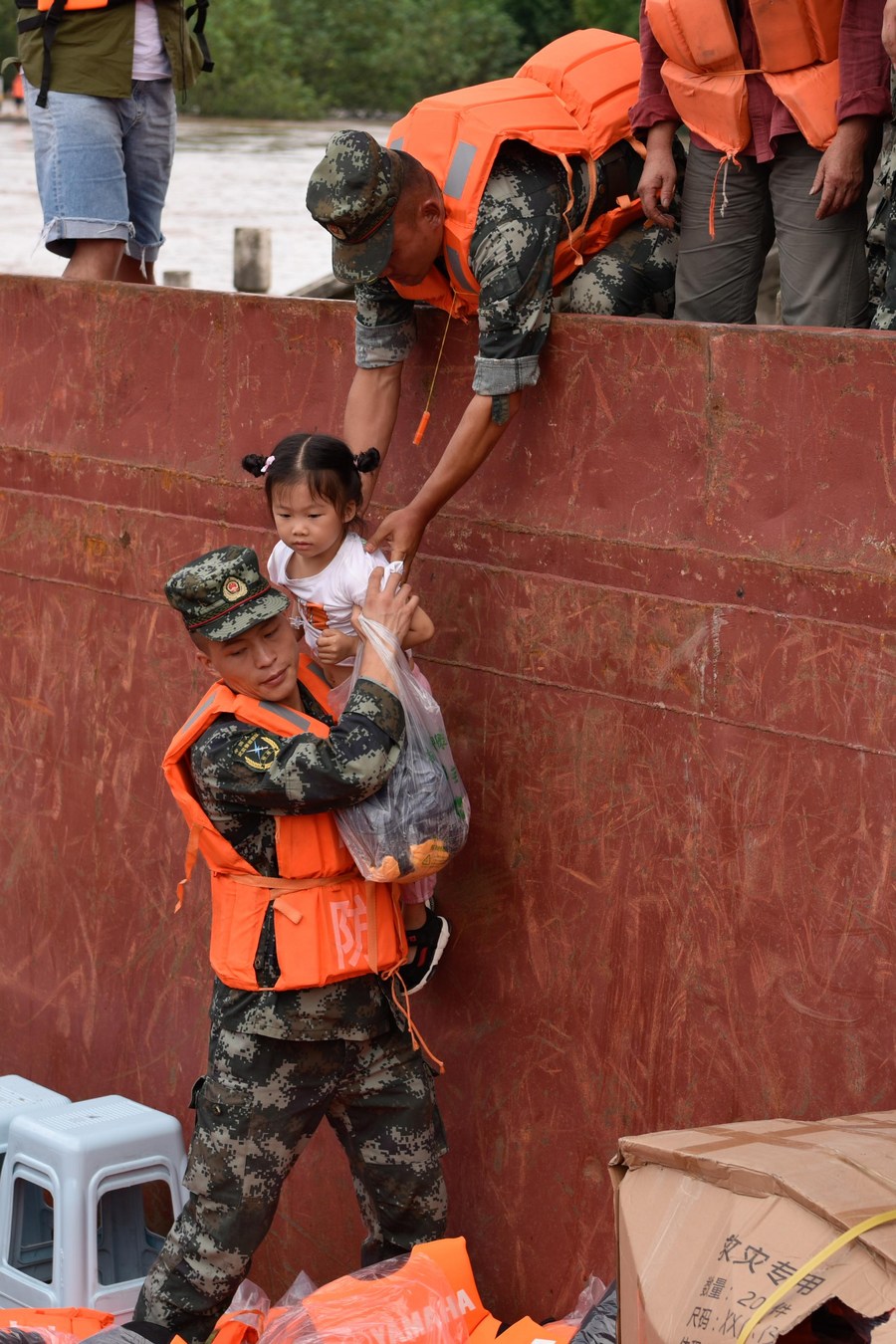 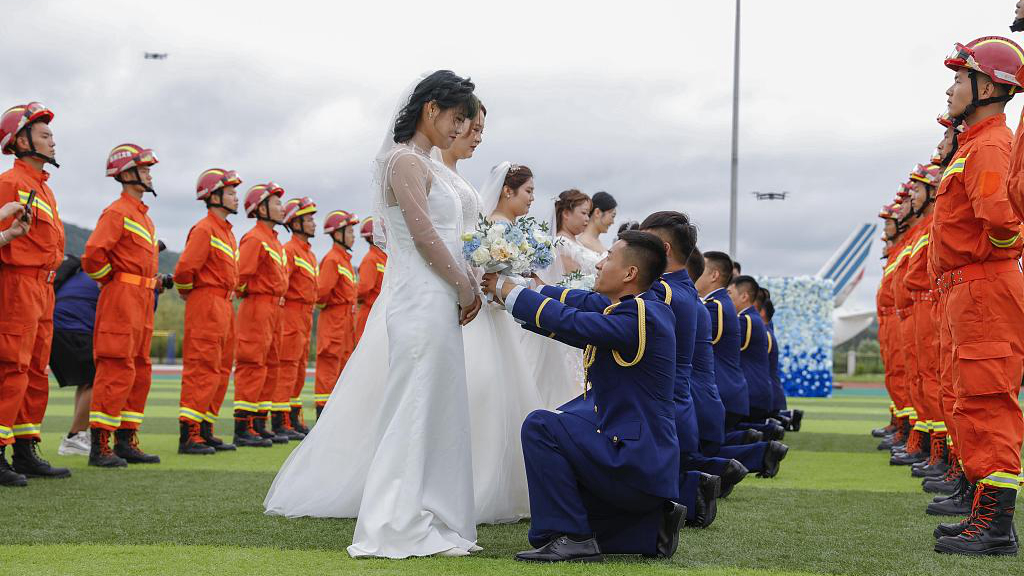 Officers from the Harbin City Fire and Rescue Detachment in northeast China's Heilongjiang Province held a group wedding for 10 couples at a training base in the city on Wednesday. (Photo: VCG) 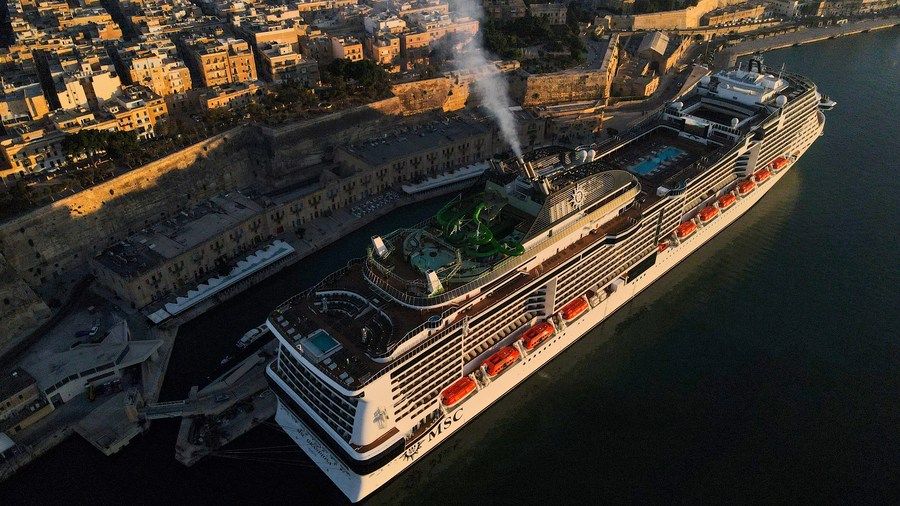 Aerial photo taken on Friday shows the cruise ship MSC Grandiosa sailing into the Port of Valletta, Malta, becoming the first cruise liner to arrive since the island closed its ports in March to curb the spread of the coronavirus. (Photo: Xinhua) 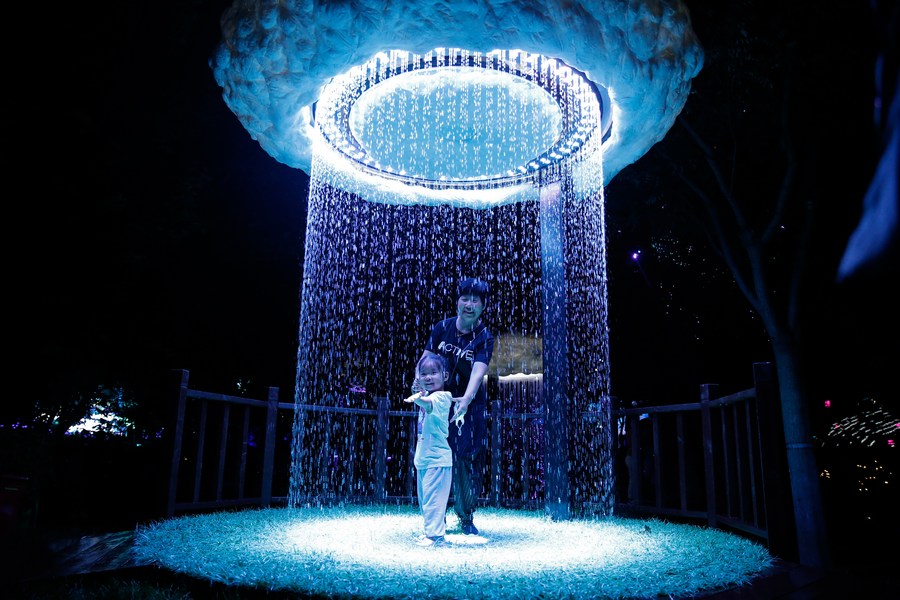 A woman and her child visit the 2020 Beijing International Light Festival at Yuyuantan Park in Beijing, capital of China, on Thursday. The exhibit mixed light, laser light, images, music and performances with the natural landscape of the park, providing an immersive experience for visitors. (Photo: Xinhua) 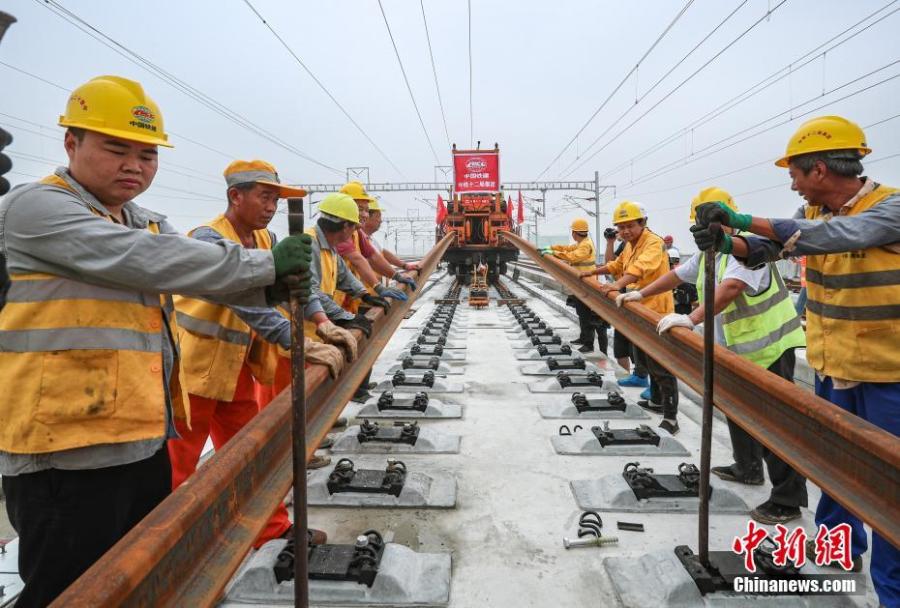 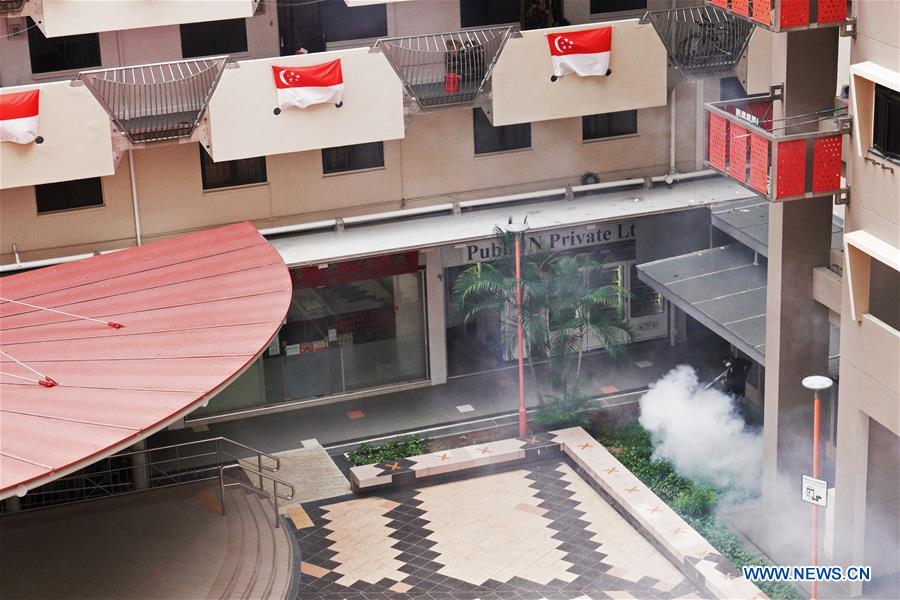 A worker fumigates a public housing estate to kill Aedes mosquitoes as part of dengue prevention in Singapore on Saturday. (Photo: Xinhua) 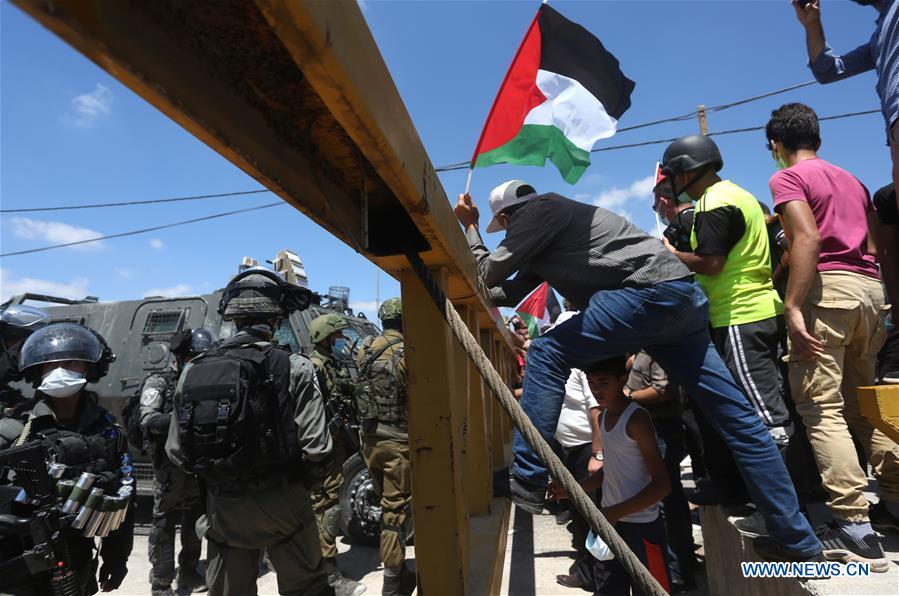 Palestinian protesters clash with Israeli border police and soldiers during a protest against the expansion of Jewish settlements and the Israeli annexation plan, in the village of Kifl Haris near the West Bank city of Salfit, on Saturday. (Photo: Xinhua) 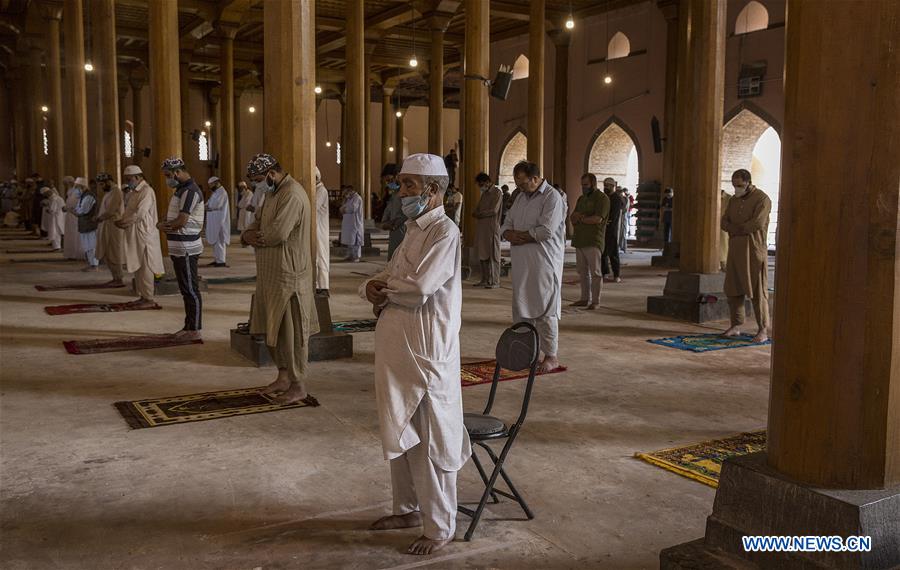 People offer prayers at a mosque in Srinagar city, the summer capital of Indian-controlled Kashmir, on Friday. Local authorities have allowed the reopening of mosques and other religious places after being closed for months due to the COVID-19 pandemic. (Photo: Xinhua) 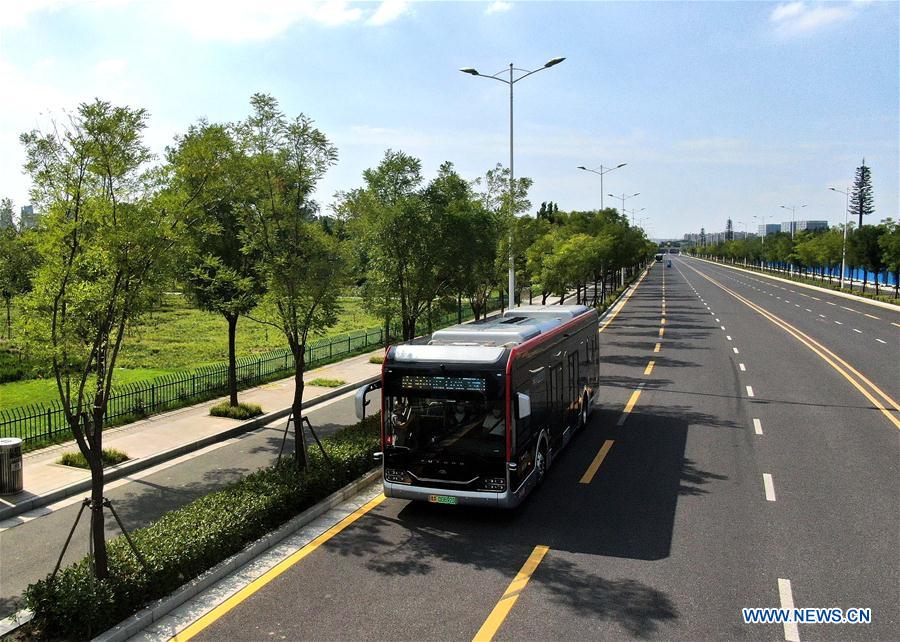 A self-driving bus of Bus Line 1 runs in Zhengzhou, central China's Henan Province, on Wednesday. Combining technologies like 5G network and artificial intelligence with a smart supervision and control system, test runs of the bus were recently conducted in Zhengzhou. (Photo: Xinhua)