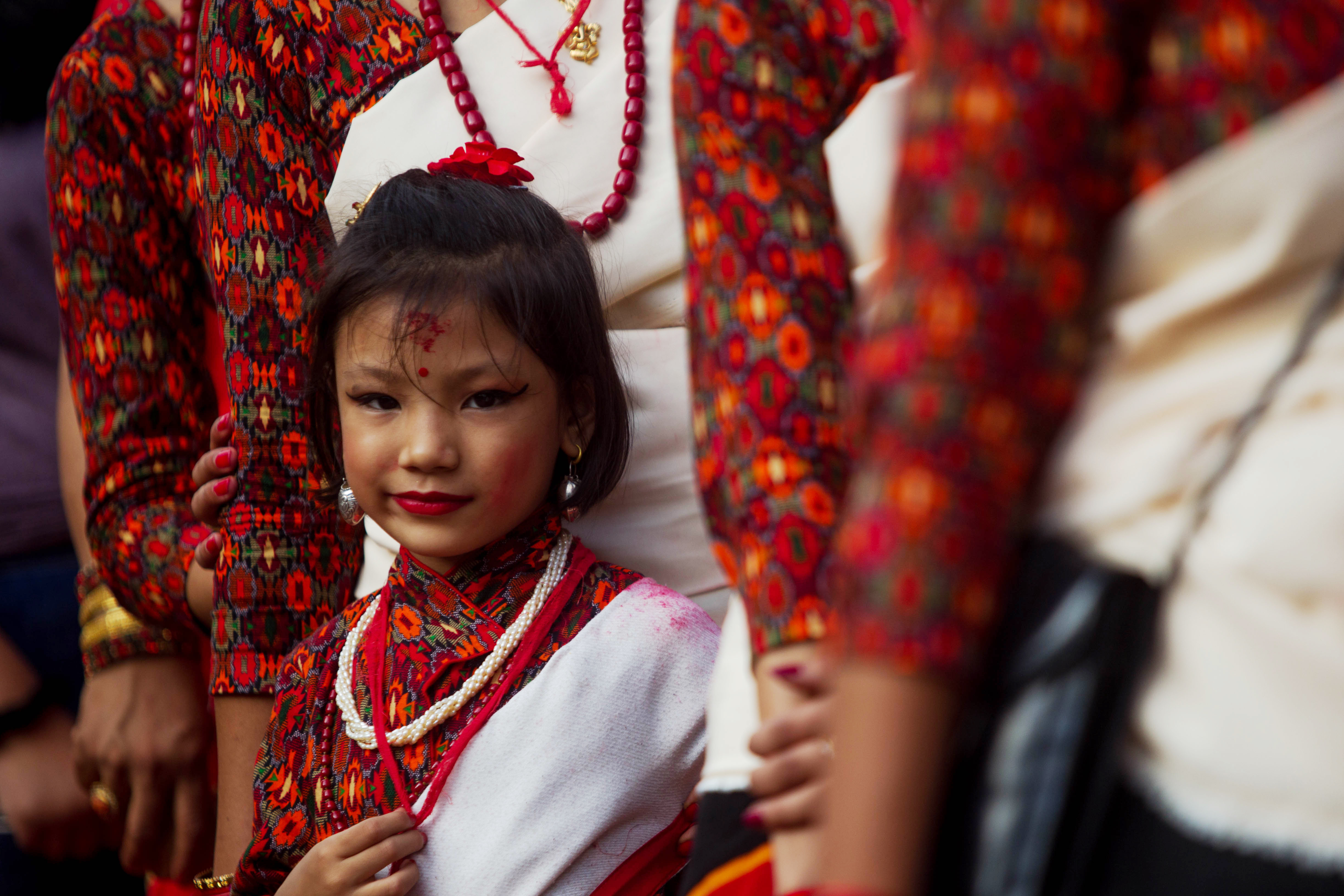 A girl from ethnic Newar community in poses in traditional attire for a picture during Ganesh Puja Festival in Lalitpur, Nepal, on Tuesday. (Photo: Xinhua) 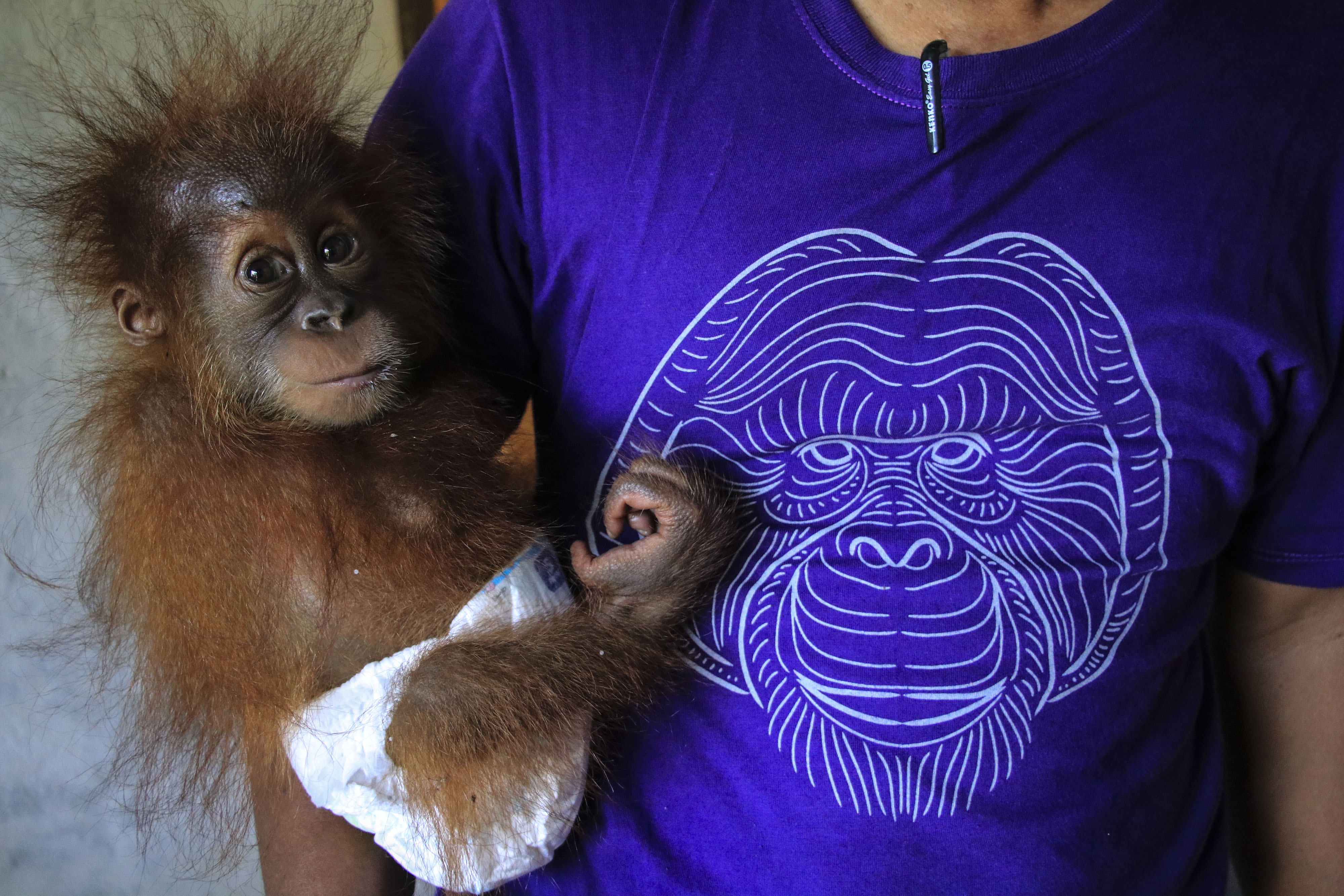 A man holds a five month baby male Orangutan which was just handed over to the Aceh Natural Resource Conservation Agency on the International Orangutan Day, in West Aceh, Indonesia on Monday. (Photo: Xinhua) 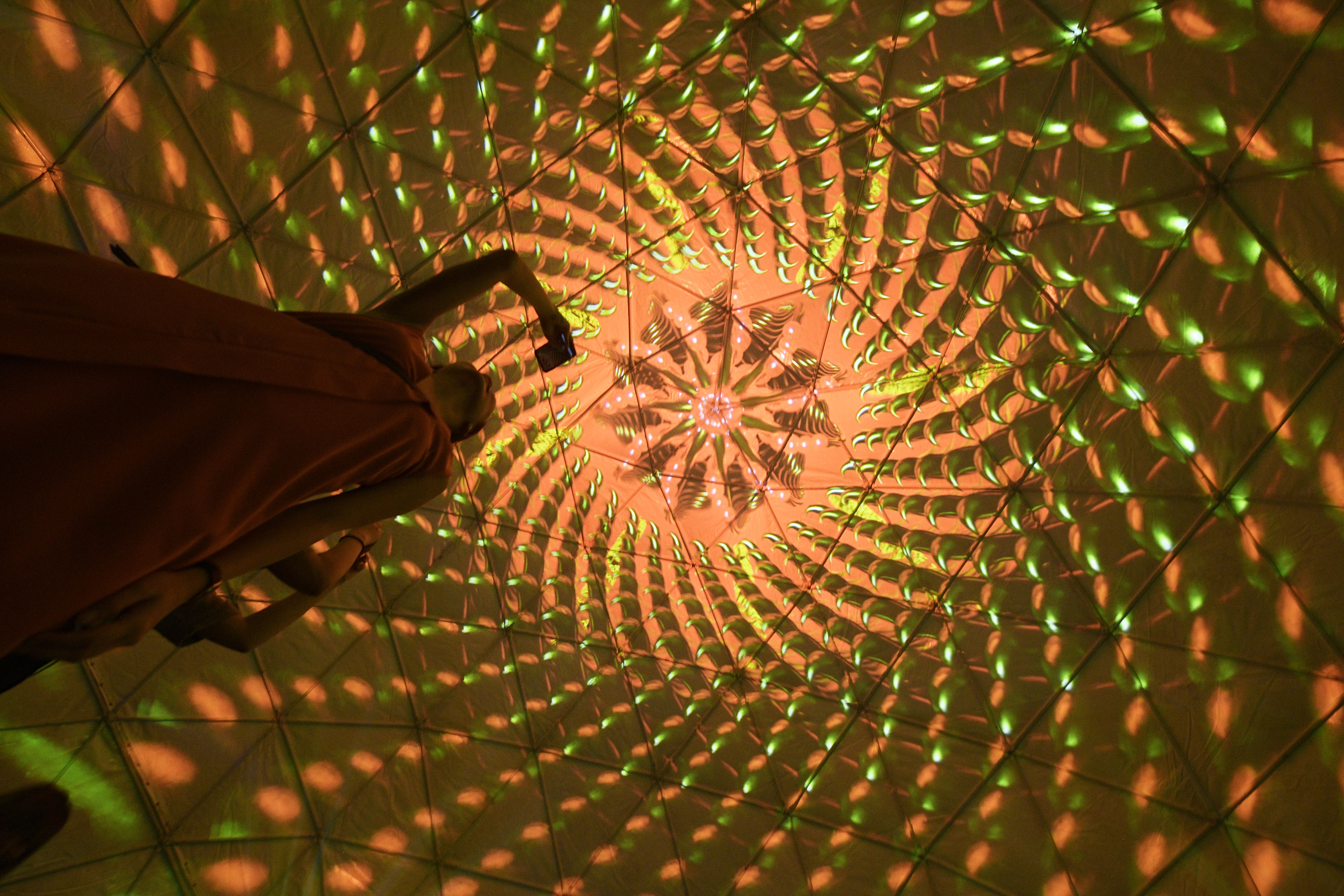 Visitors view light installations at the preview of the Singapore Night Festival held in Singapore on Wednesday. (Photo: VCG) 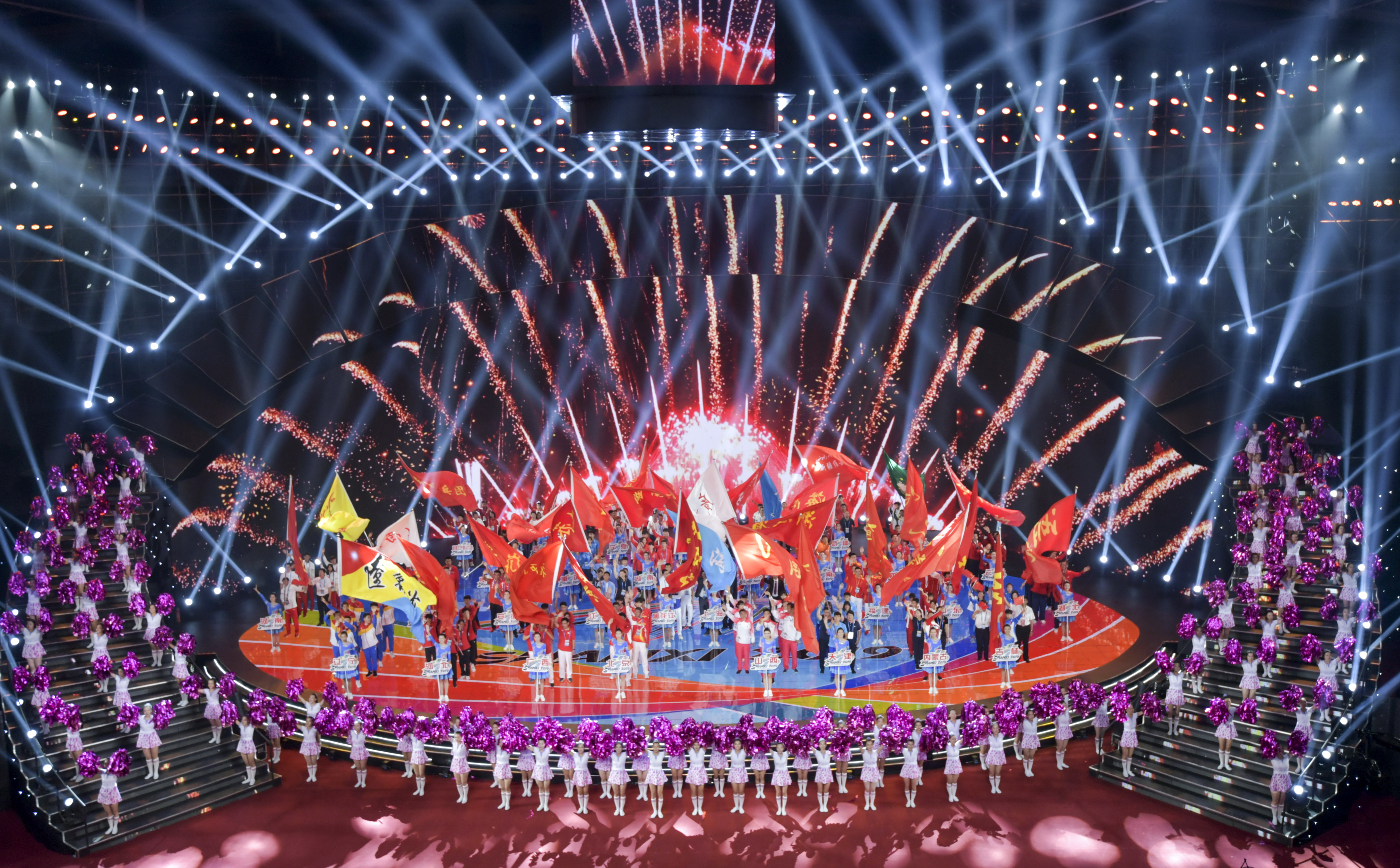 Athletes wave flags during the closing ceremony of the 2nd Youth Games of the People's Republic of China in Taiyuan, north China's Shanxi Province on Monday. (Photo: Xinhua) 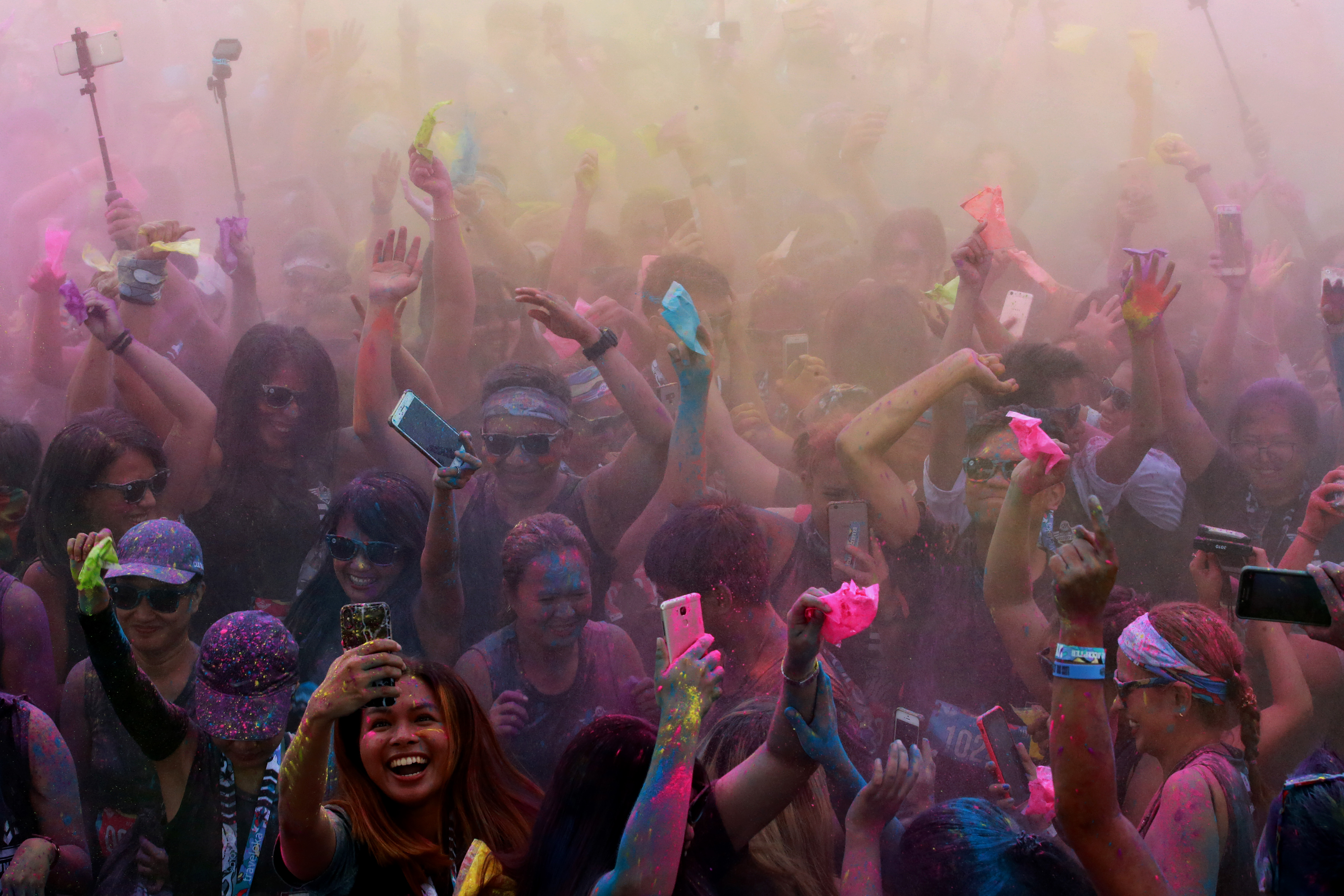 Runners celebrate during the 2019 Color Manila Challenge in Pasay City, the Philippines on Tuesday. (Photo: VCG) 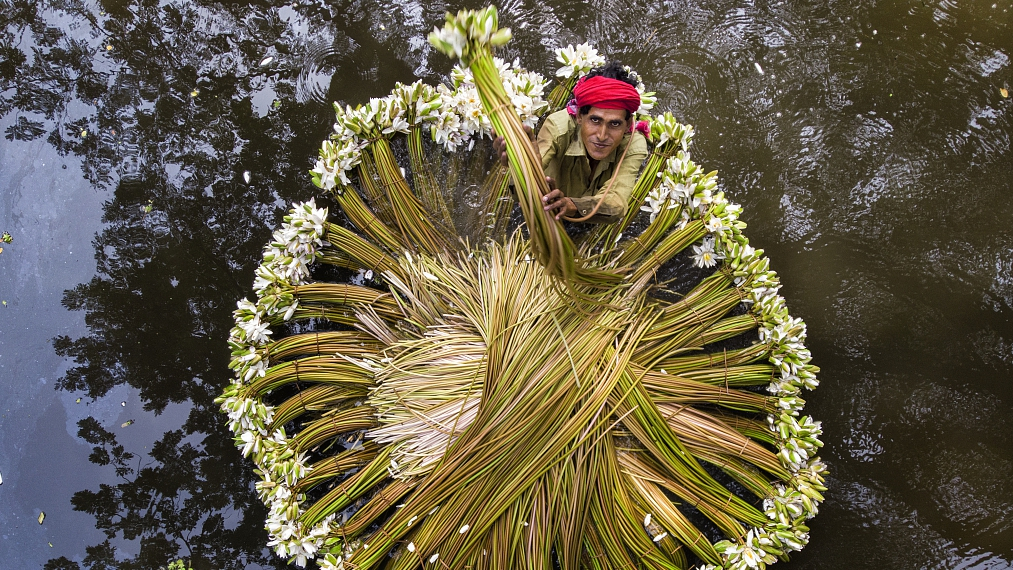 Bangladesh farmers spend hours in the water harvesting lilies and loading them on to the boats on Friday. (Photo: CGTN) 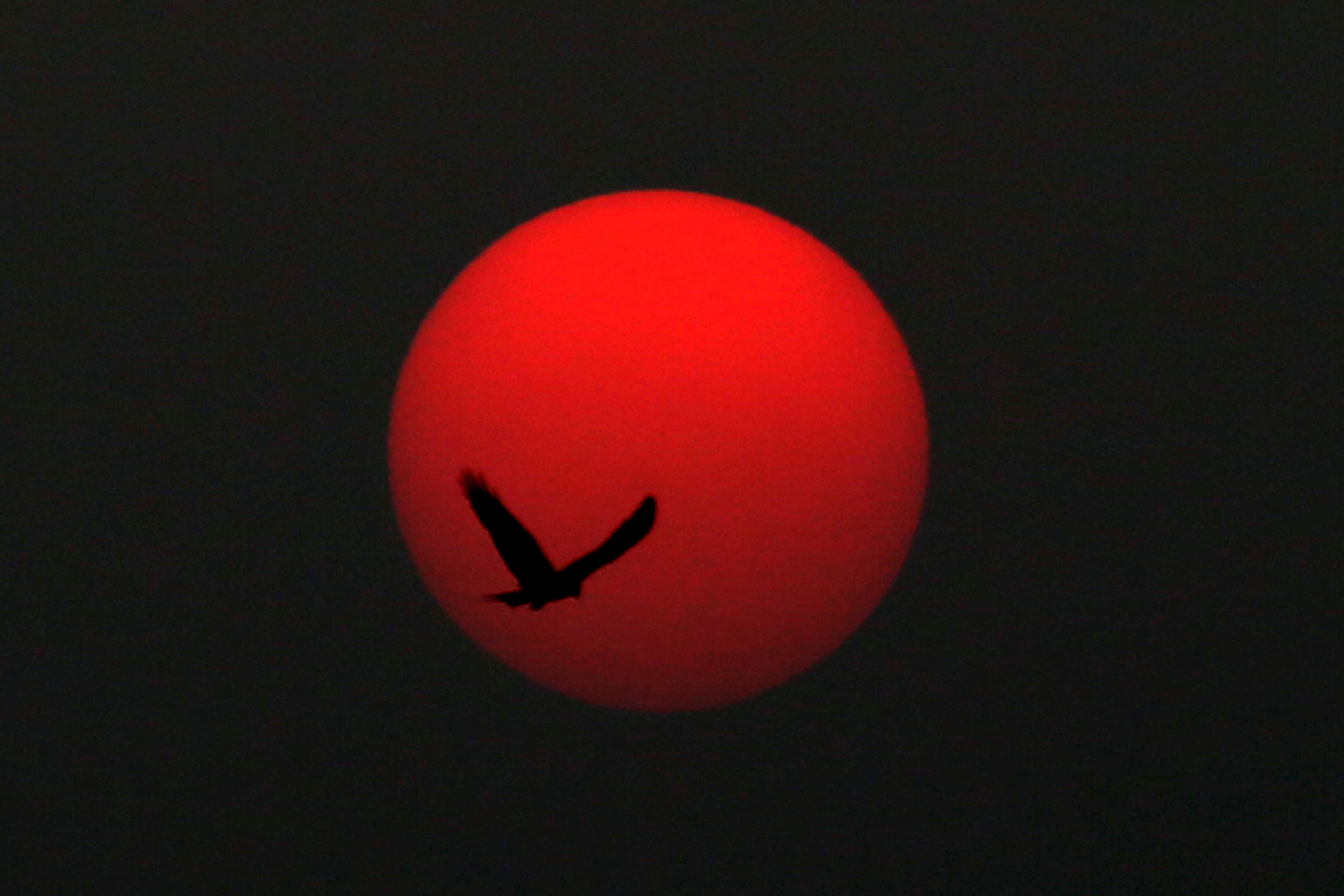 A bird is silhouetted against the sun during sunset in Islamabad, Pakistan on Saturday. (Photo: Xinhua) 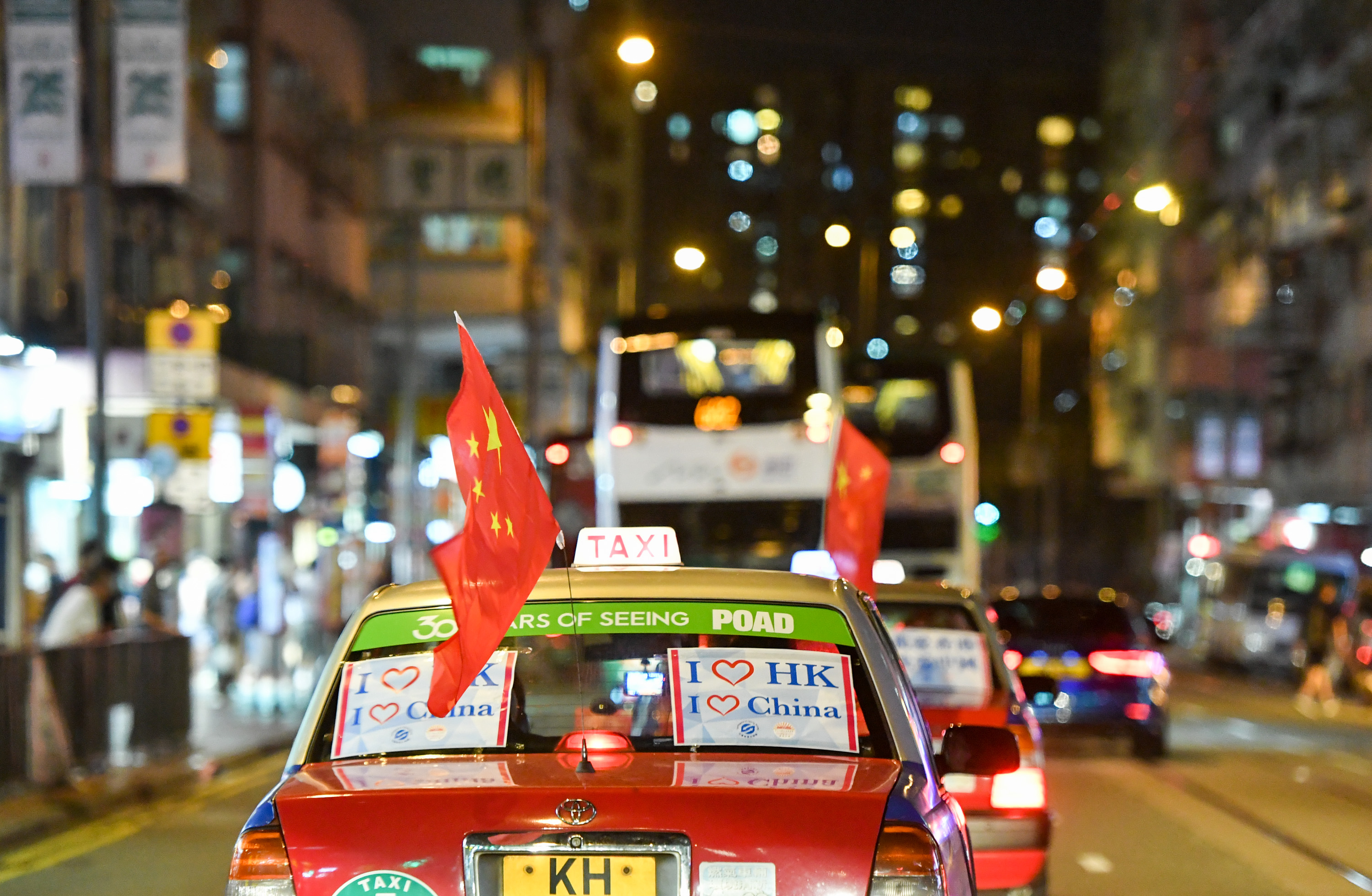