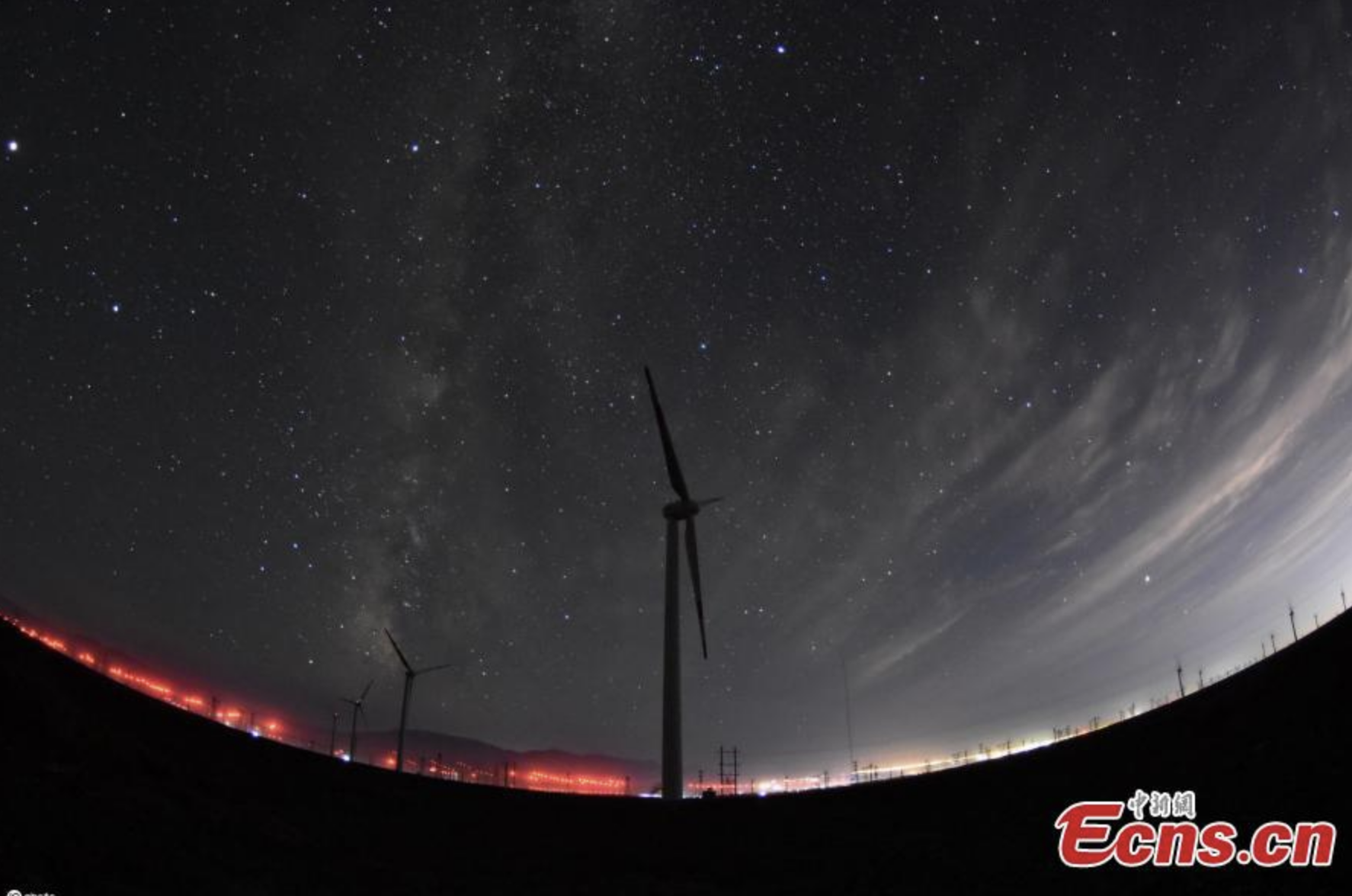 Men gather sheep to take them away from an advancing fire on Monday in Mugla, Marmaris district, as the European Union sent help to Turkey and volunteers joined firefighters in battling a week of violent blazes that have killed eight people. (Photo: Agencies) 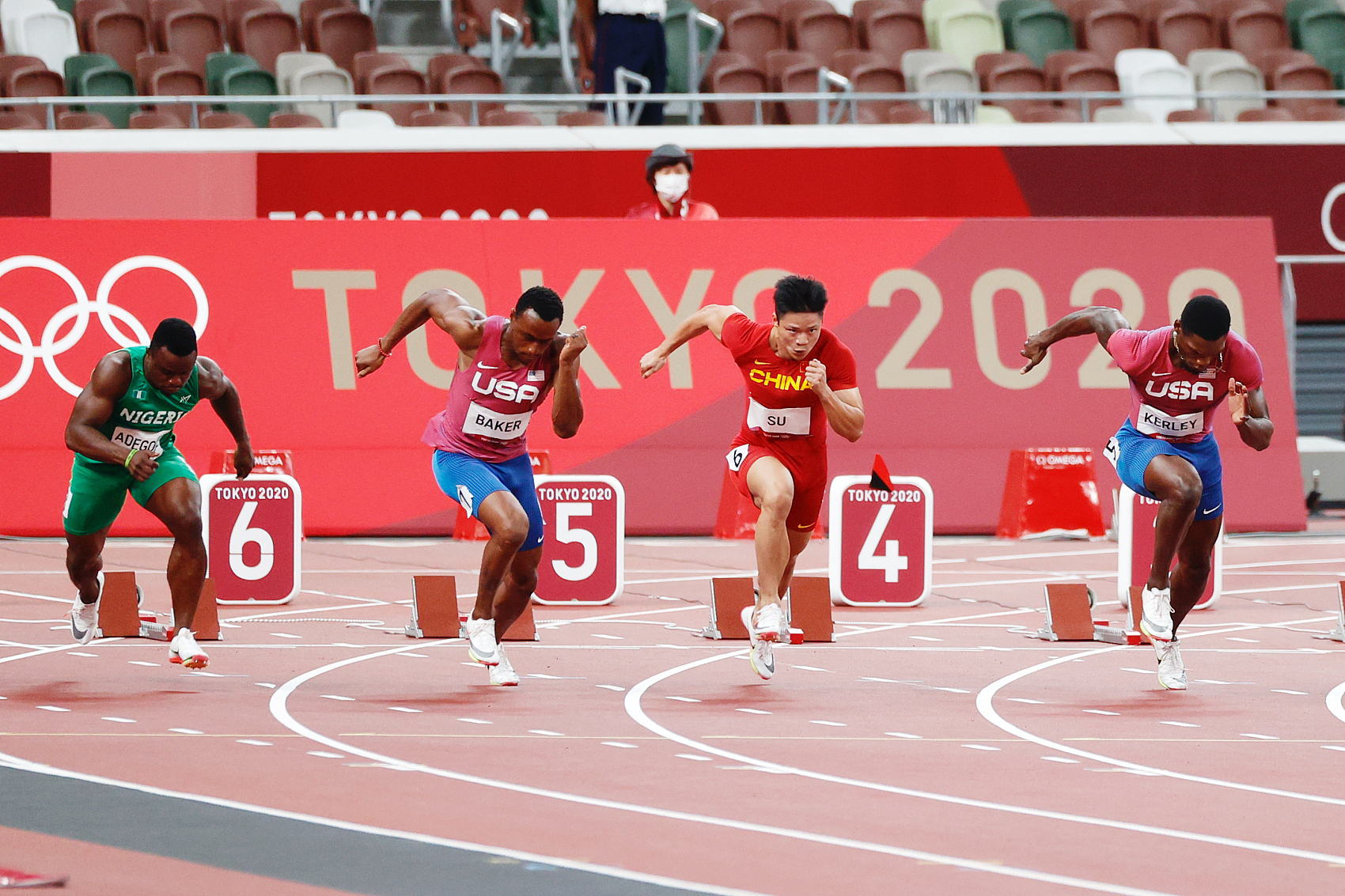 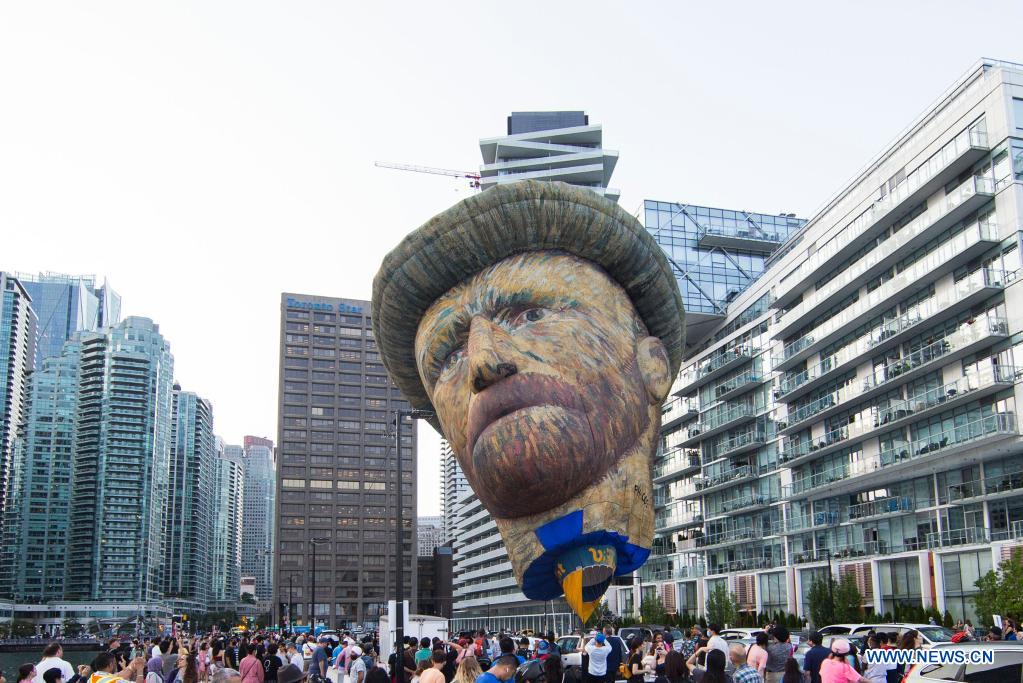 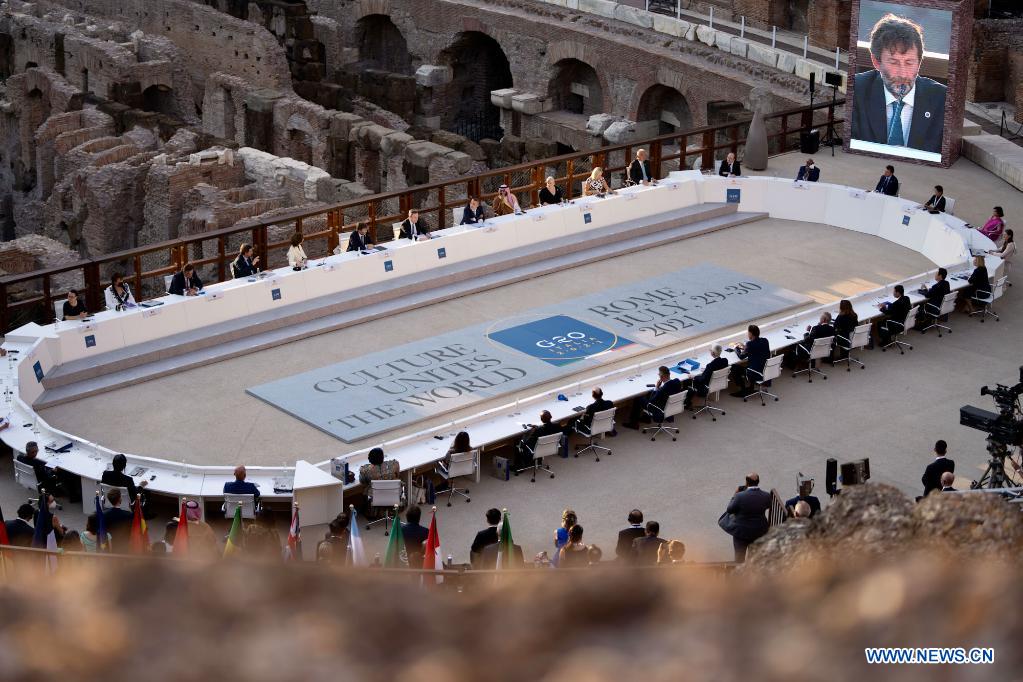 Participants attend the Group of 20 ministerial meeting at the Colosseum in Rome on Monday. The ministers concluded two days of talks on the role of culture in the world, saying that investing in cultural initiatives can be a driver of sustainable economic growth and that they should be a part of future G20 negotiations. (Photo: Xinhua) A girl looks at a giant fox sculpture in Longleat, Britain, on Monday. The sculptures, which are up to three-meter-tall include figures of an owl, fox, mole, badger and hedgehog alongside a toad, snail and a spider. (Photo: IC) 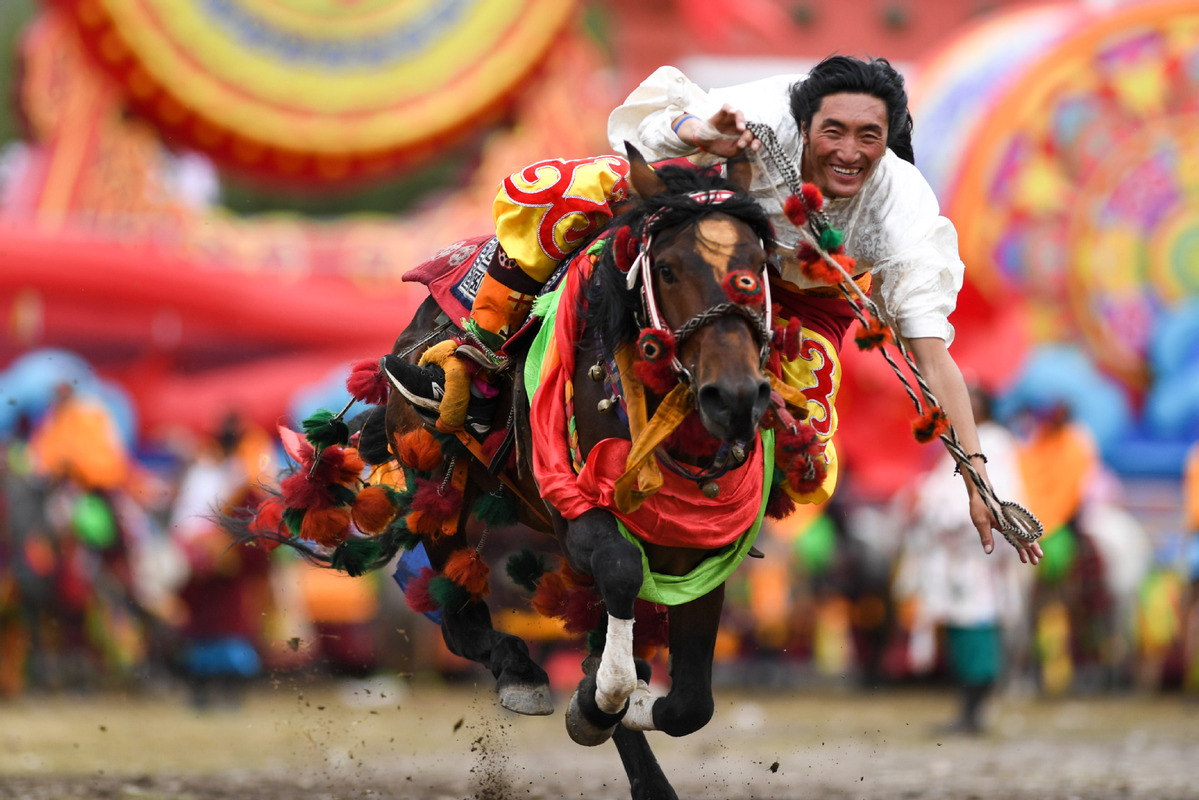 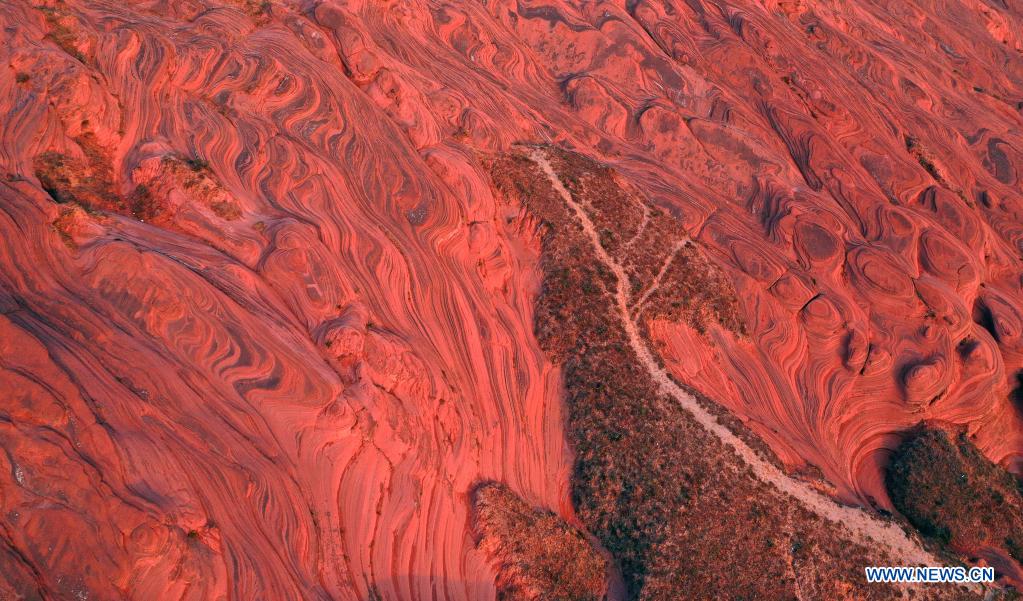 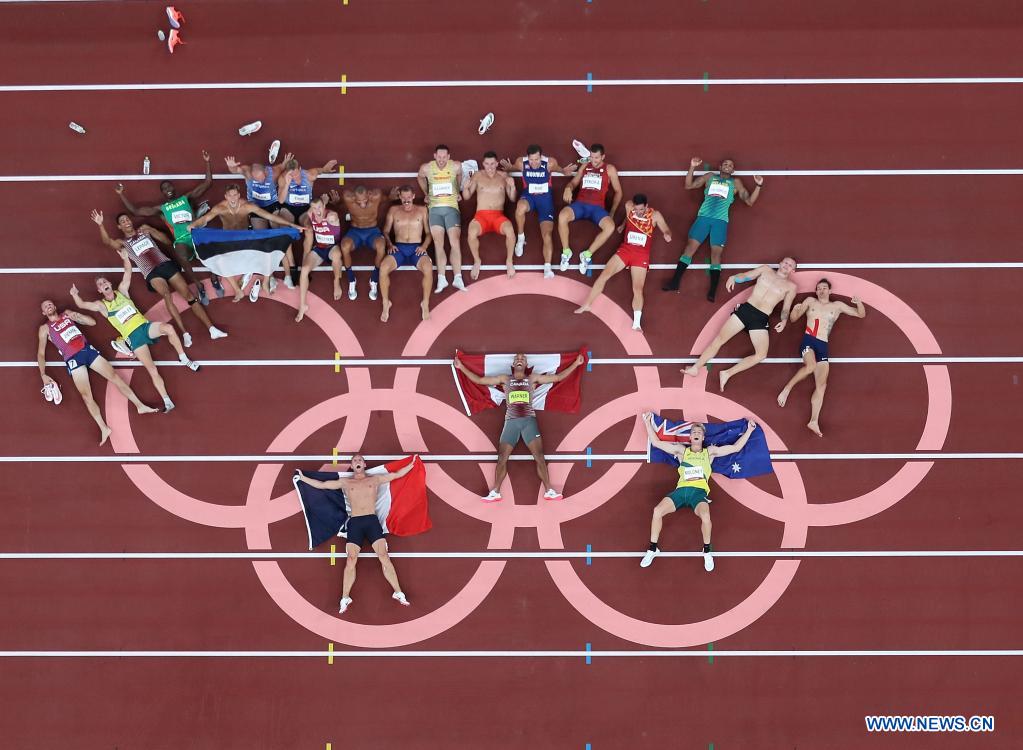 Athletes pose for photos after the Men's Decathlon 1500m at the Tokyo 2020 Olympic Games in Tokyo, Japan, on Thursday. (Photo: Xinhua) 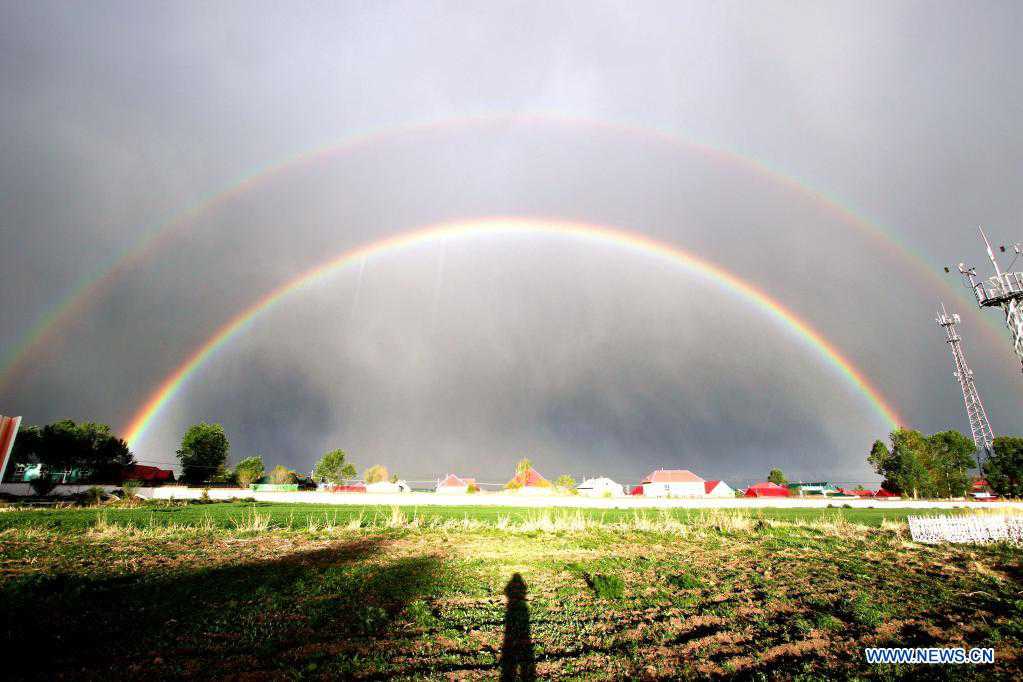