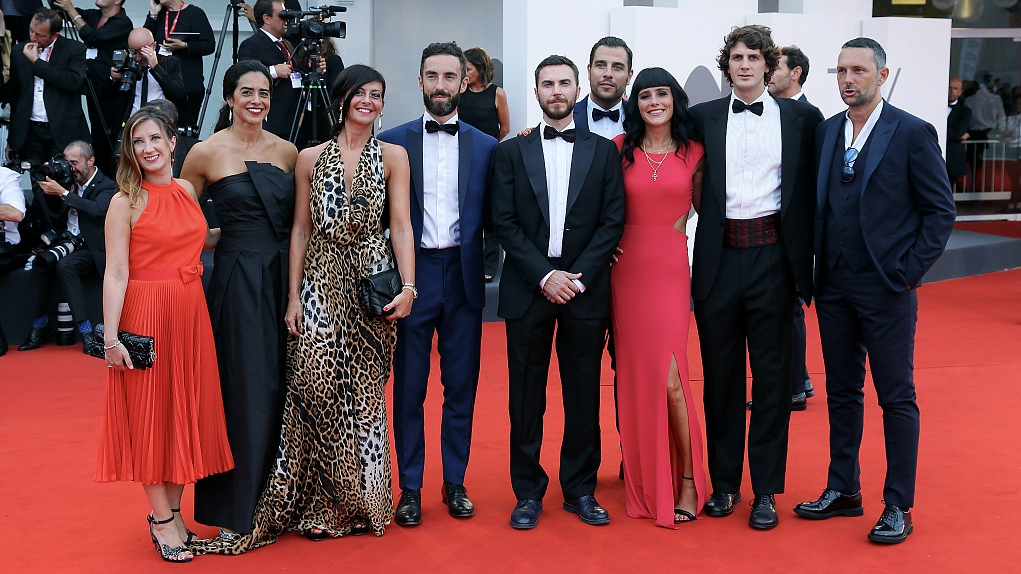 The opening ceremony of the 76th Venice Film Festival at Sala Casino was hosted by Alessandra Mastronardi in Venice, Italy, on Wednesday. The film The Truth starring Catherine Deneuve, Juliette Binoche and Ethan Hawke opened the competition. (Photo: VCG) 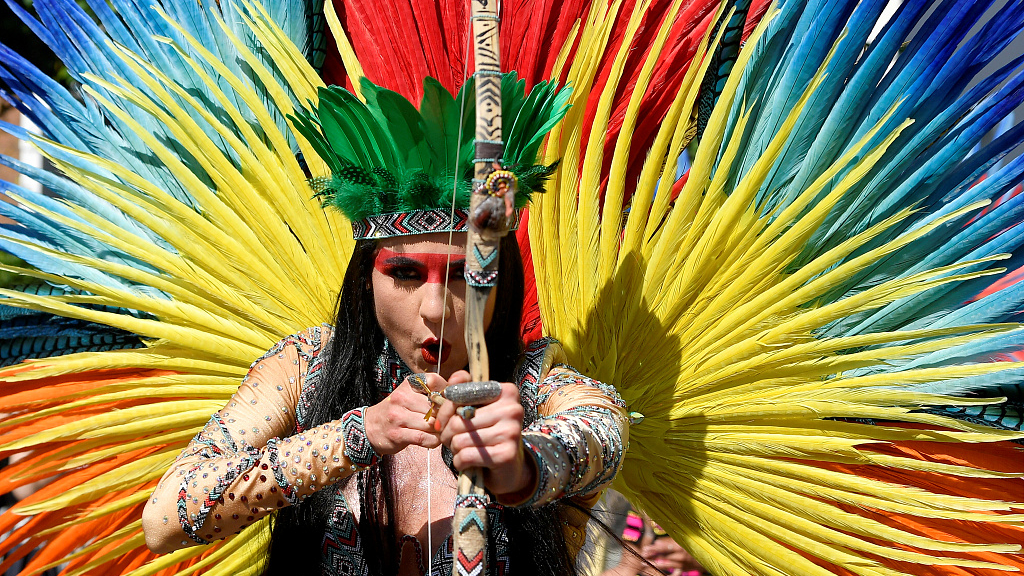 An estimated one million revelers took part in the Notting Hill Carnival on Monday in London. Around 12,500 police officers and some 1,000 stewards were in place across the event to ensure a "safe and spectacular" festival. (Photo: VCG) 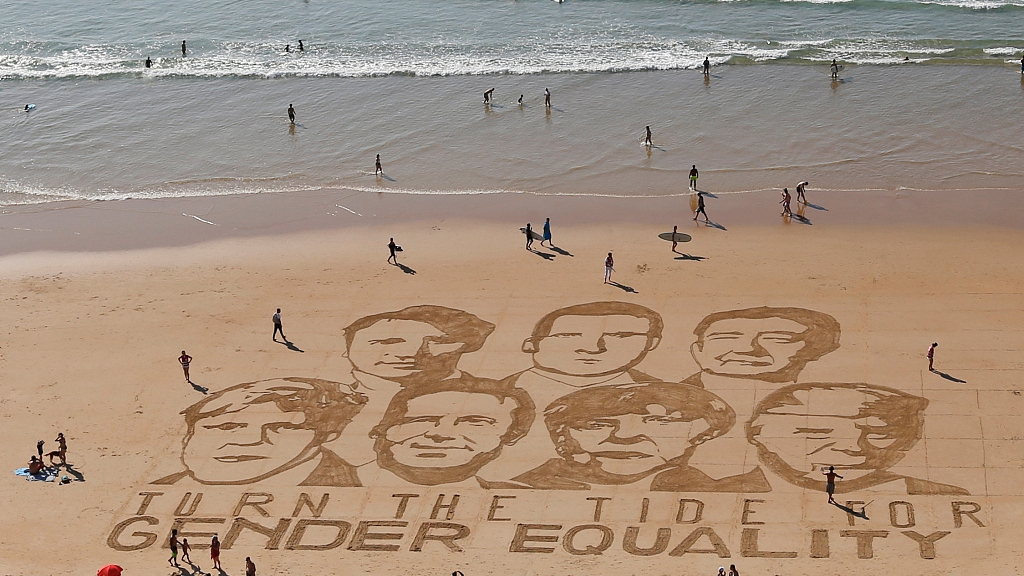 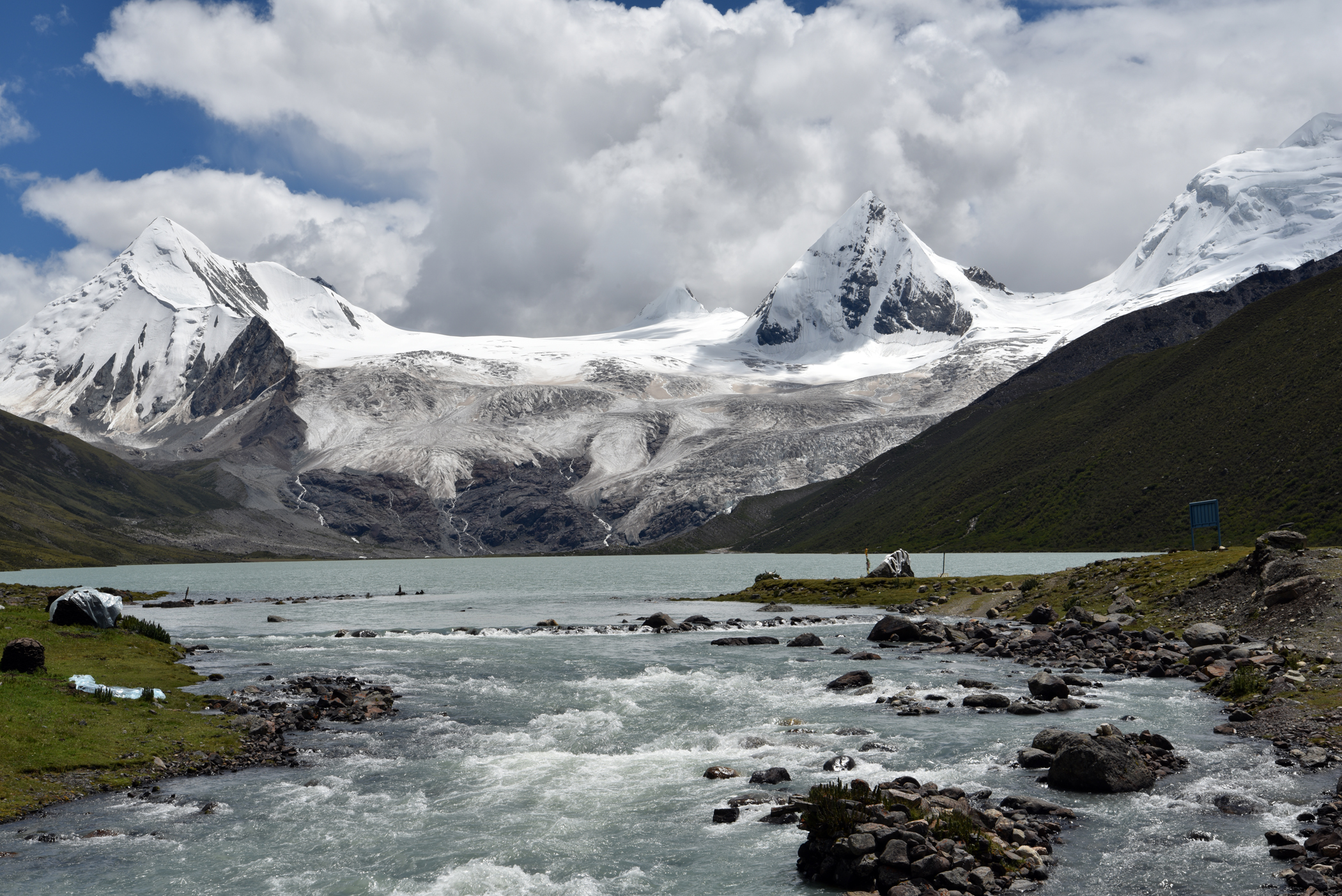 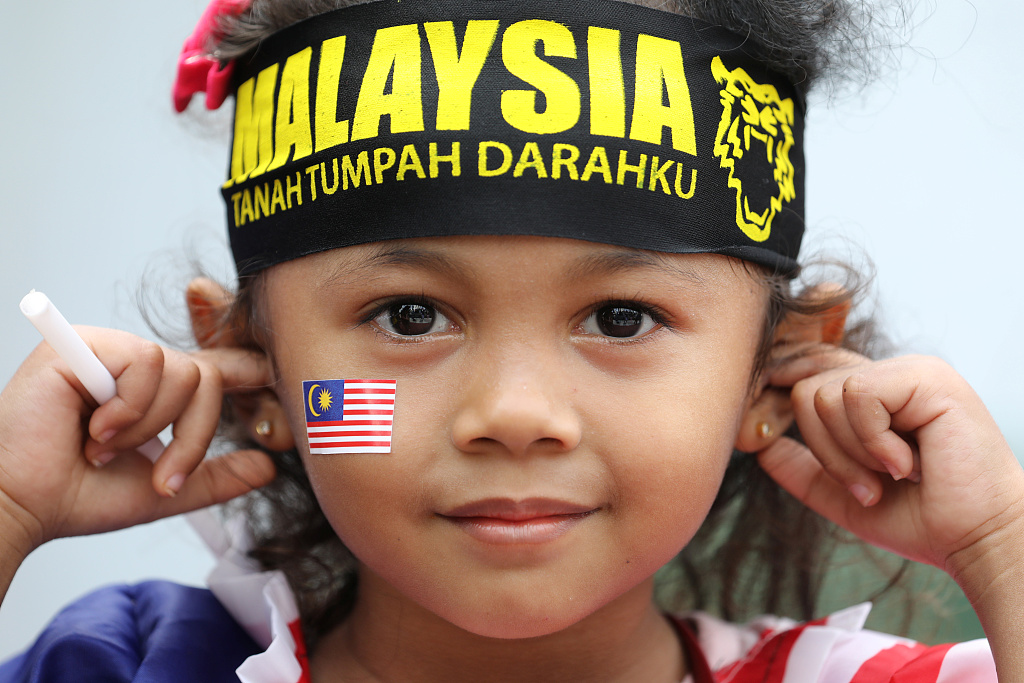 A girl with a national flag painted on her face at the 62nd Merdeka Day (Independence Day) celebrations in Putrajaya, Malaysia, on Saturday. (Photo: VCG) 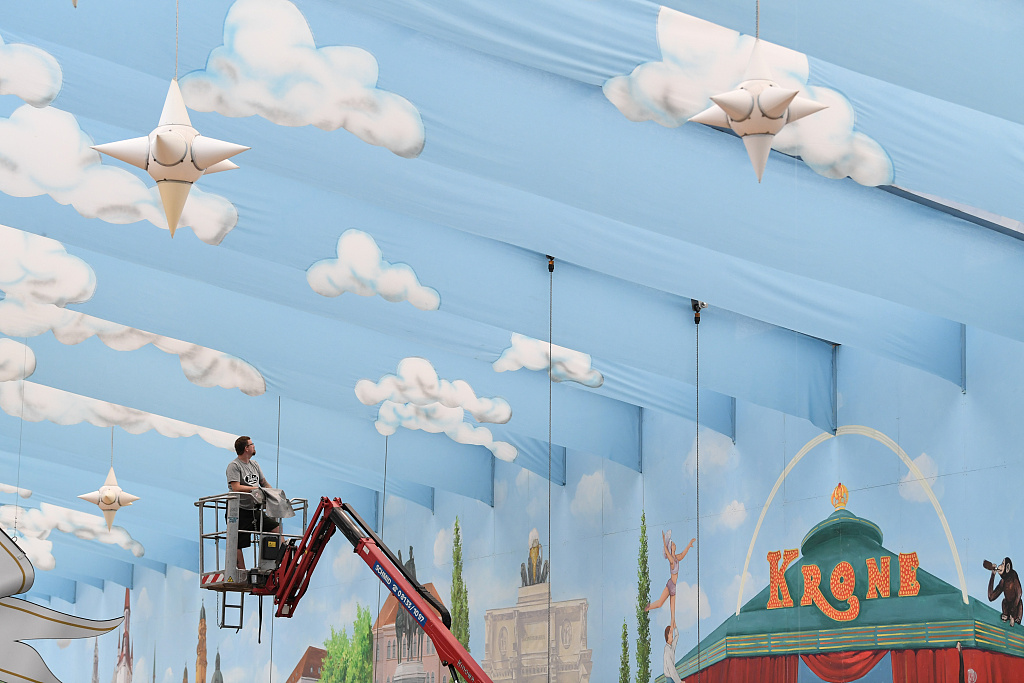 A man inspects the roof of a beer tent ahead of the Oktoberfest in Munich, Germany, on Tuesday. (Photo: VCG) 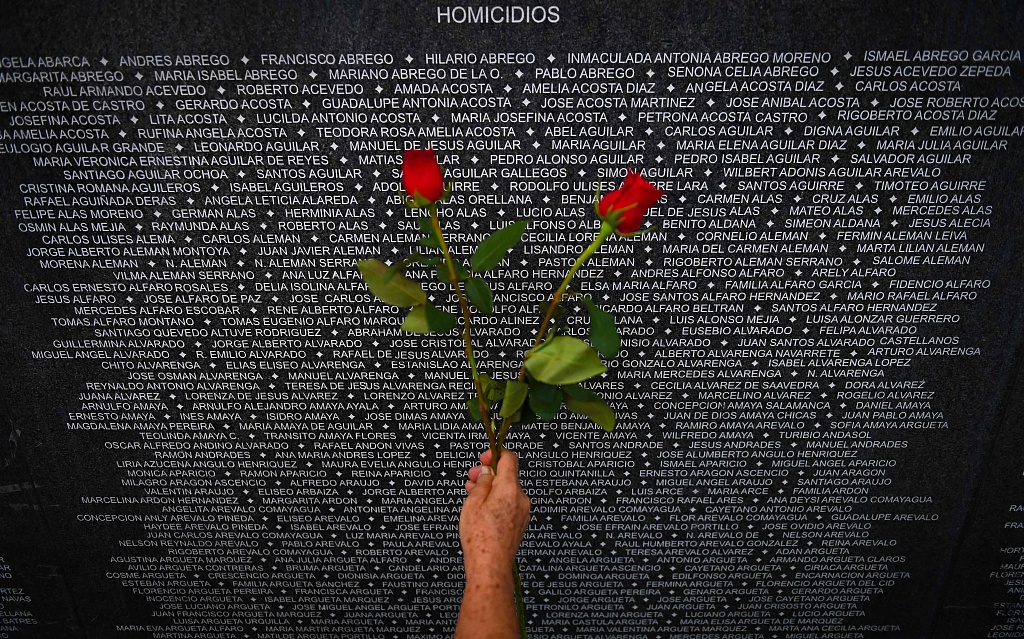 A woman puts flowers at the monument to the people who disappeared during the civil war, on the International Day of the Disappeared, at Cuscatlan Park in San Salvador, on Friday. About 8,000 people went missing during El Salvador's 1979-1992 civil war. (Photo: VCG) 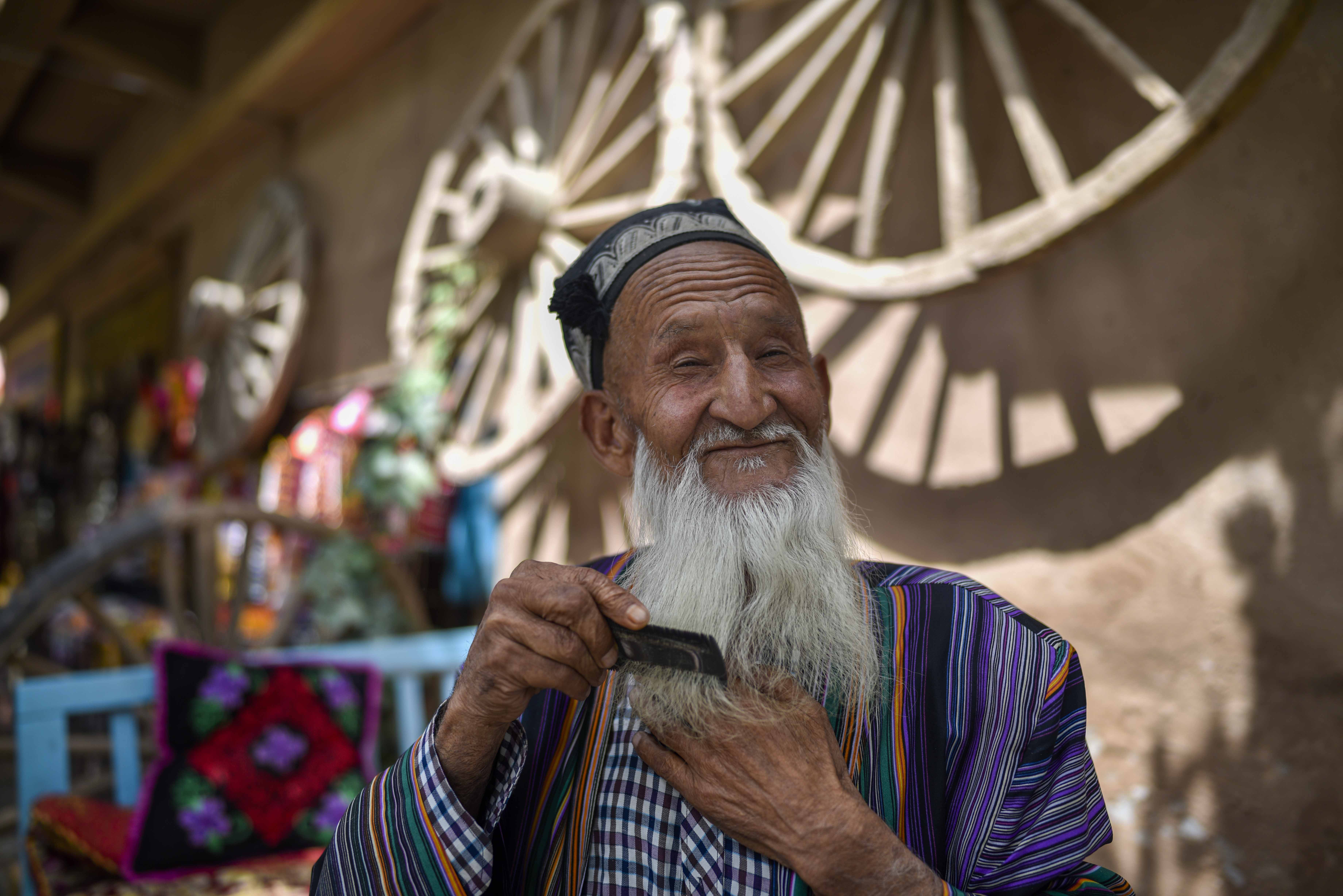 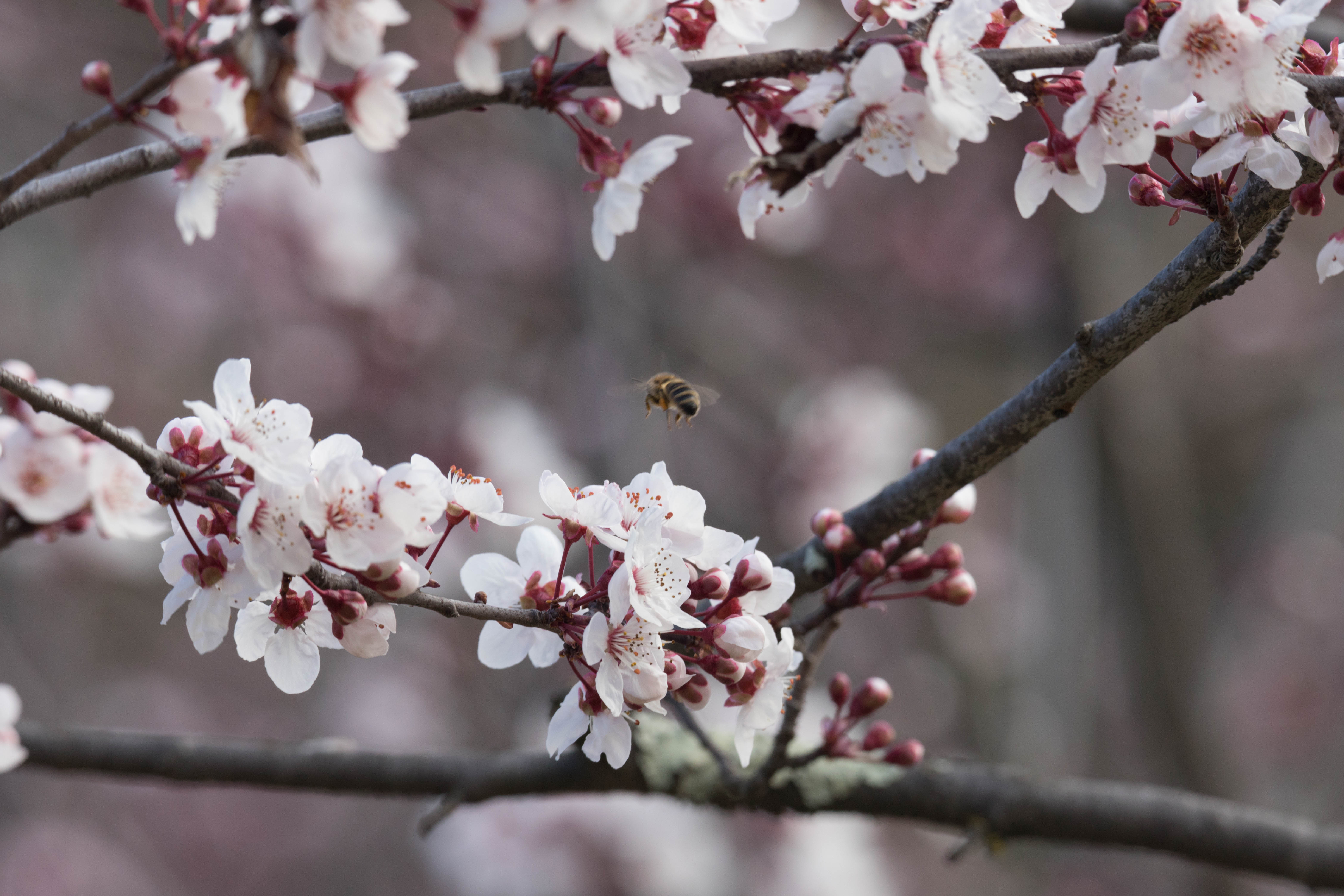 A bee flies around cherry blossoms at the Nara Peace Park in Canberra, Australia on Aug. 30, 2019. (Photo: Xinhua) 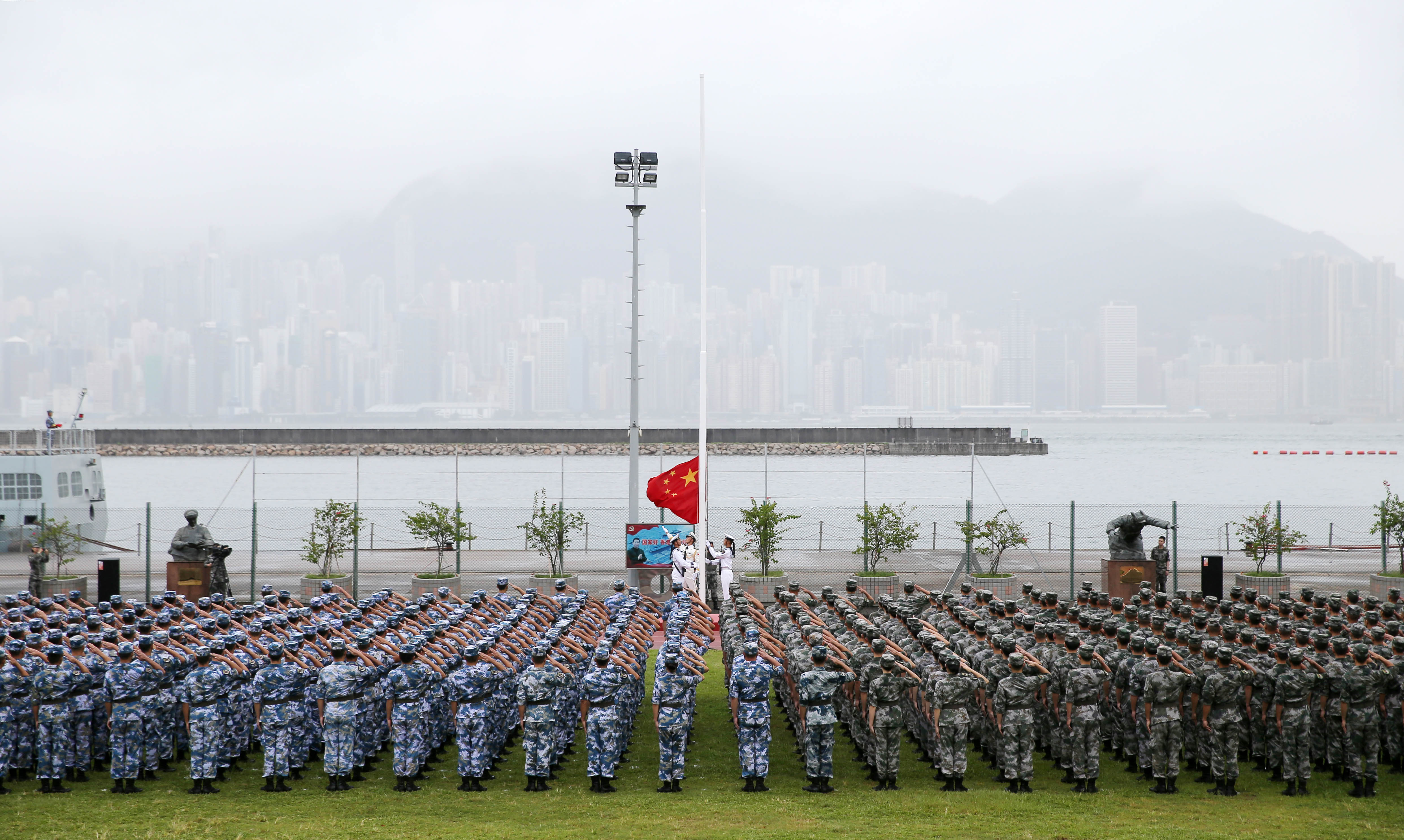