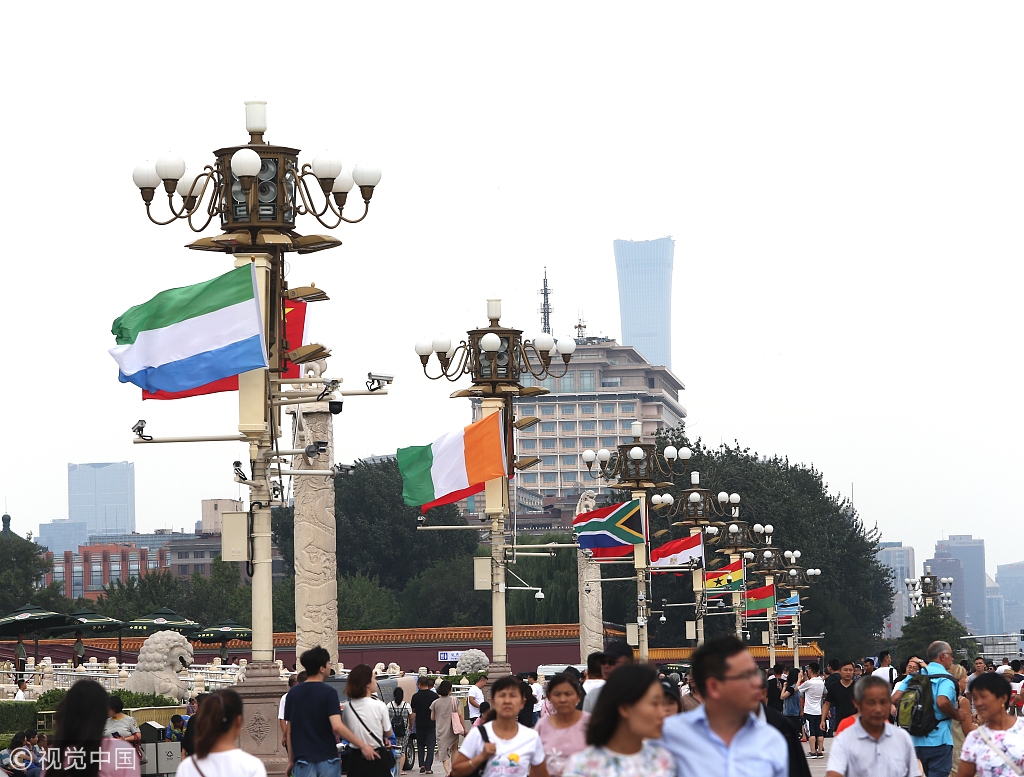 The national flags of China and many African countries raised alongside each other in Tiananmen Square on September 1, 2018, to welcome heads of states from Africa arriving for the China-Africa Cooperation Forum Beijing Summit. (Photo: VCG) 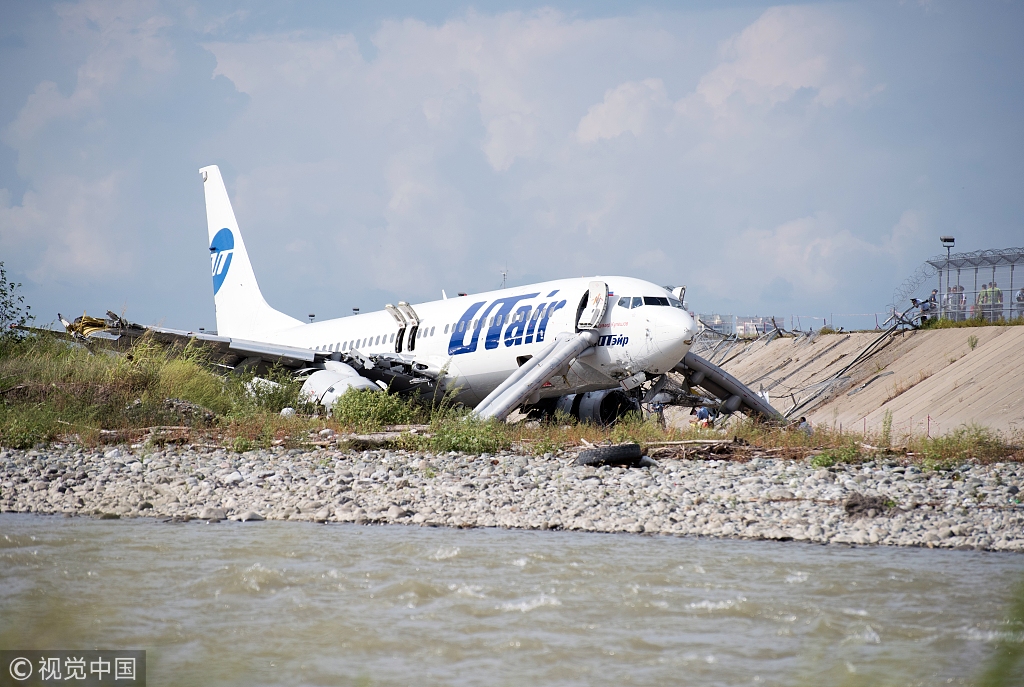 This photo shows the wreckage of a Boeing 737-800 flying from Moscow, which skidded off the runway and caught fire during landing in Russia's Black Sea resort city of Sochi on September 1, 2018. The accident led to a total of 18 injured. (Photo: VCG) 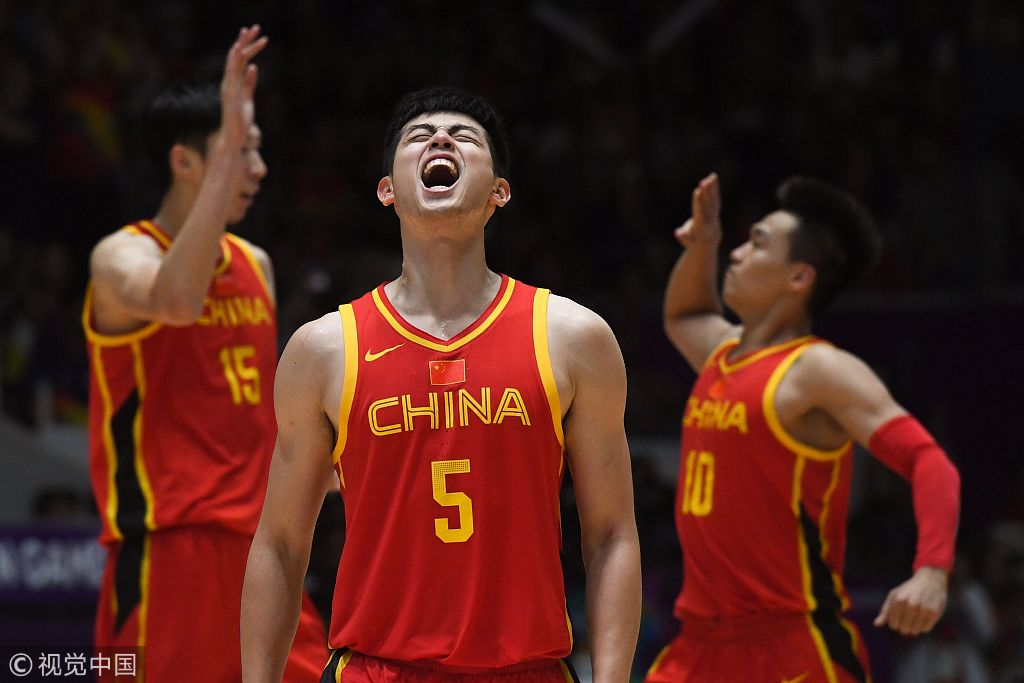 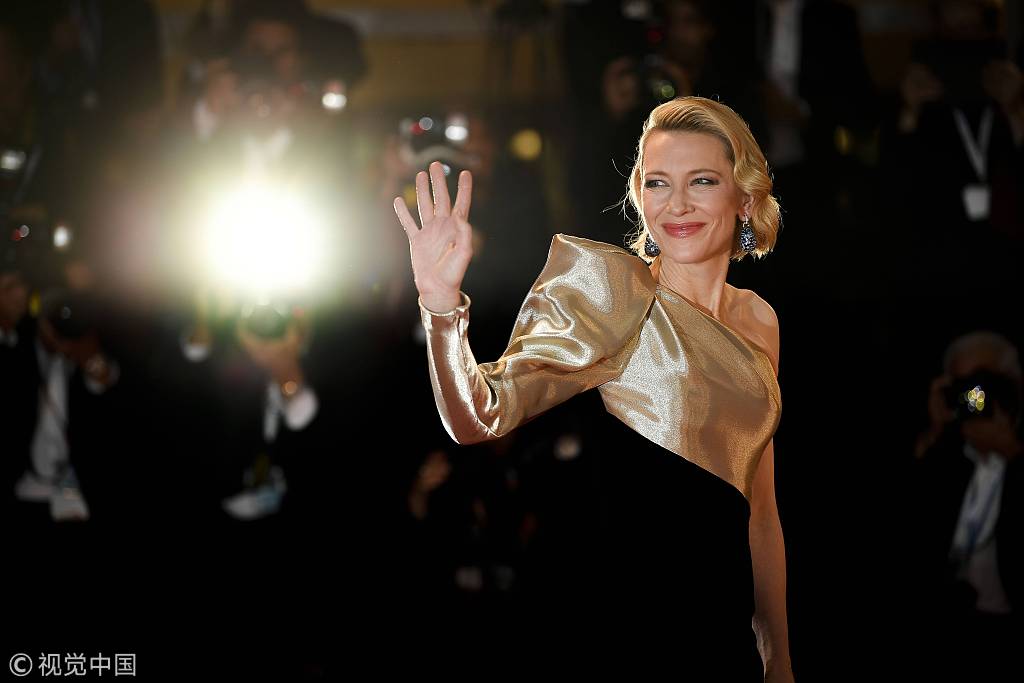 Actress Cate Blanchett arrives for the premiere of the film Suspiria presented in competition on September 1, 2018, during the 75th Venice Film Festival at Venice Lido. (Photo: VCG/Filippo Monteforte) 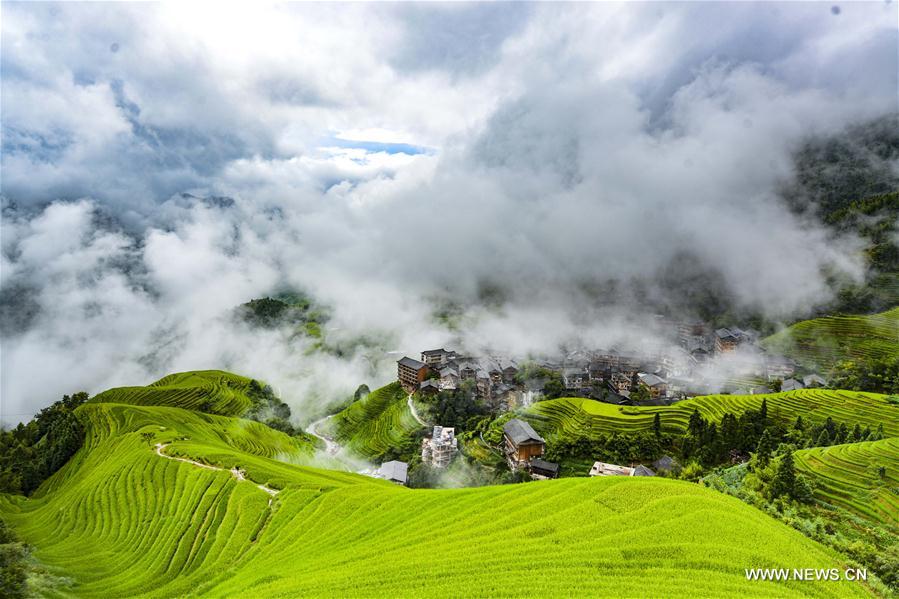 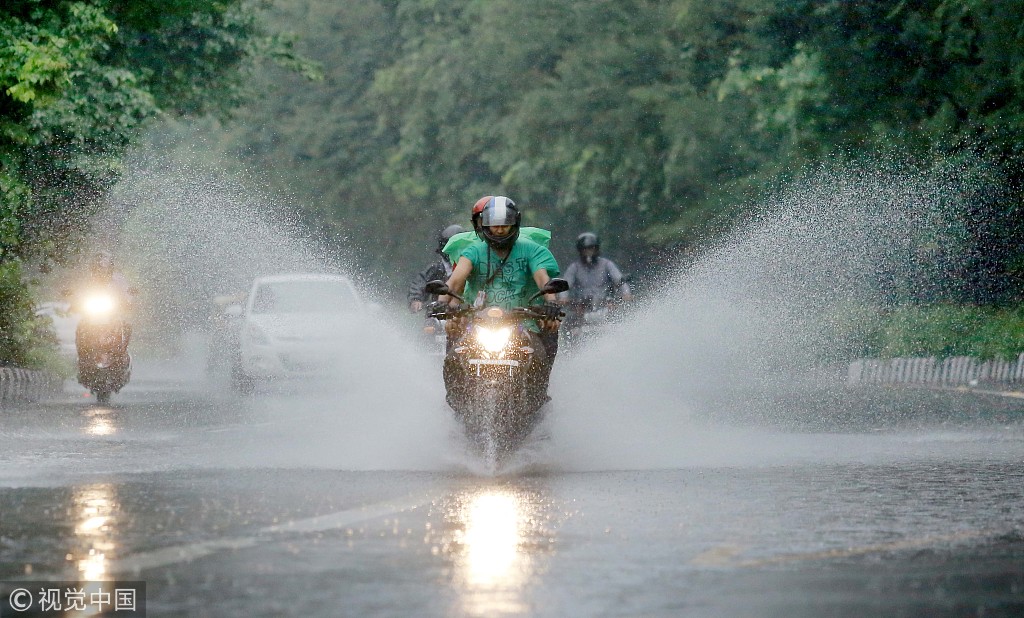 A vehicle sprays water as it passes through a flooded street at IIT, on September 1, 2018, in New Delhi, India. The India Meteorological Department (IMD) forecast more spells of rains and thundershowers to occur during the day as well as in the two days. (Photo: Amal KS/Hindustan Times via Getty Images) 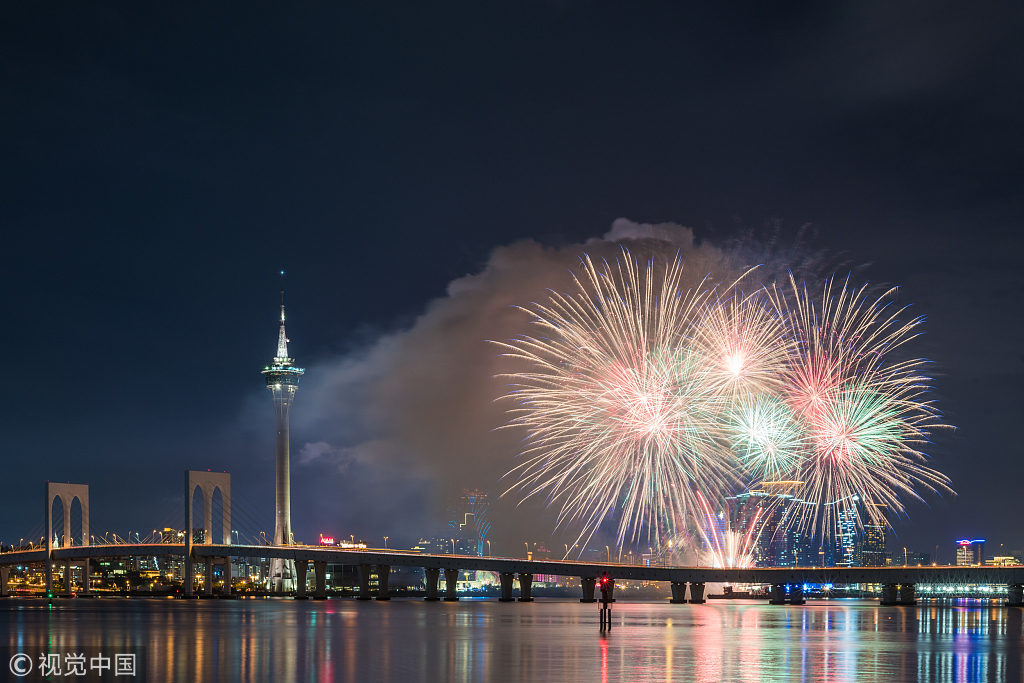 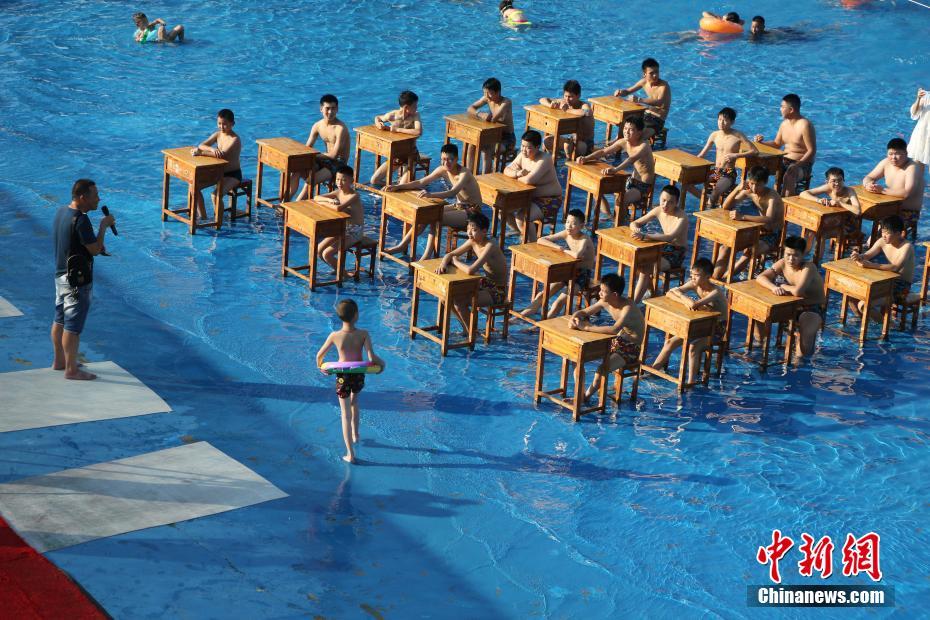 A middle school in Chongqing put on classes at a local water park on September 1, 2018, to deal with temperatures in the high 30's and to give students better understanding of adverse effects of global warming. (Photo: Chinanews.com) 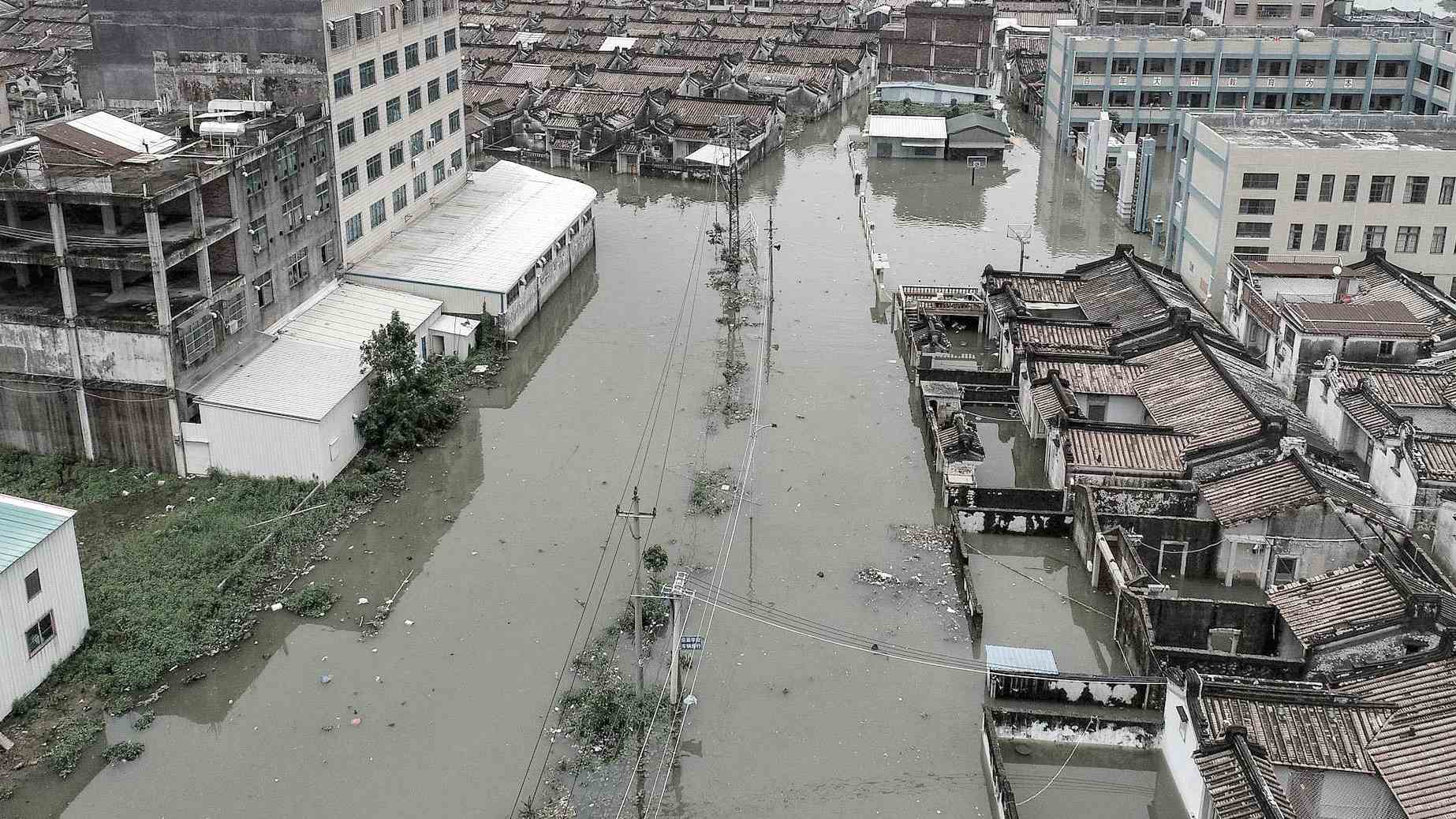 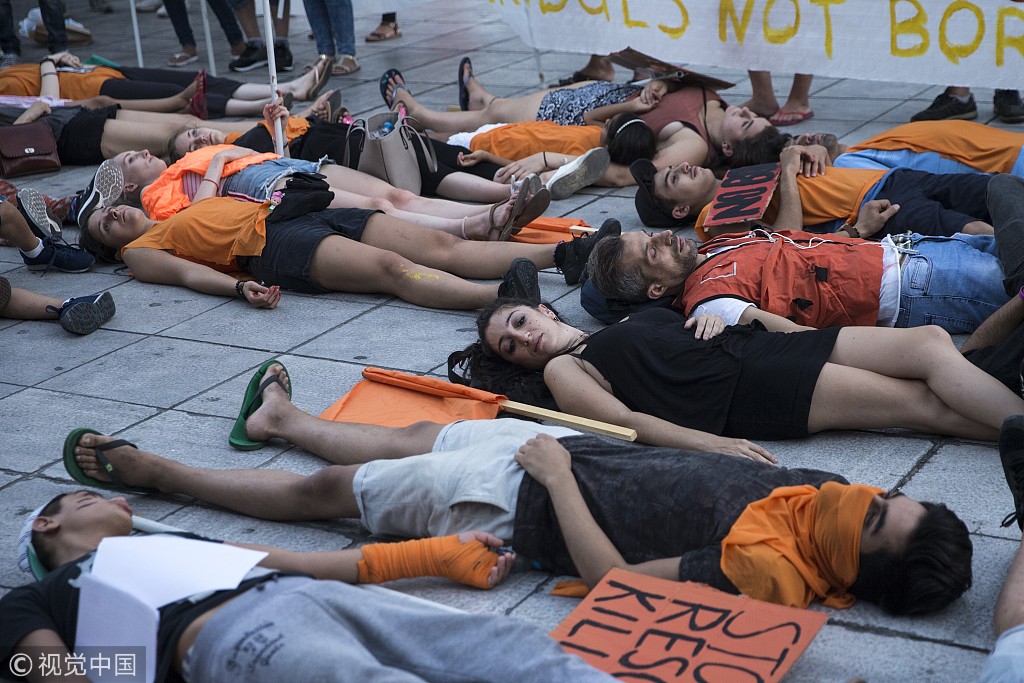 Members of NGOs take part in a demonstration at Athens central Syntagma square on September 1, 2018, to denounce the policy of Italy and the EU policy for trying to save immigrants on the Mediterranean. (Photo: VCG/Louisa Gouliamaki)