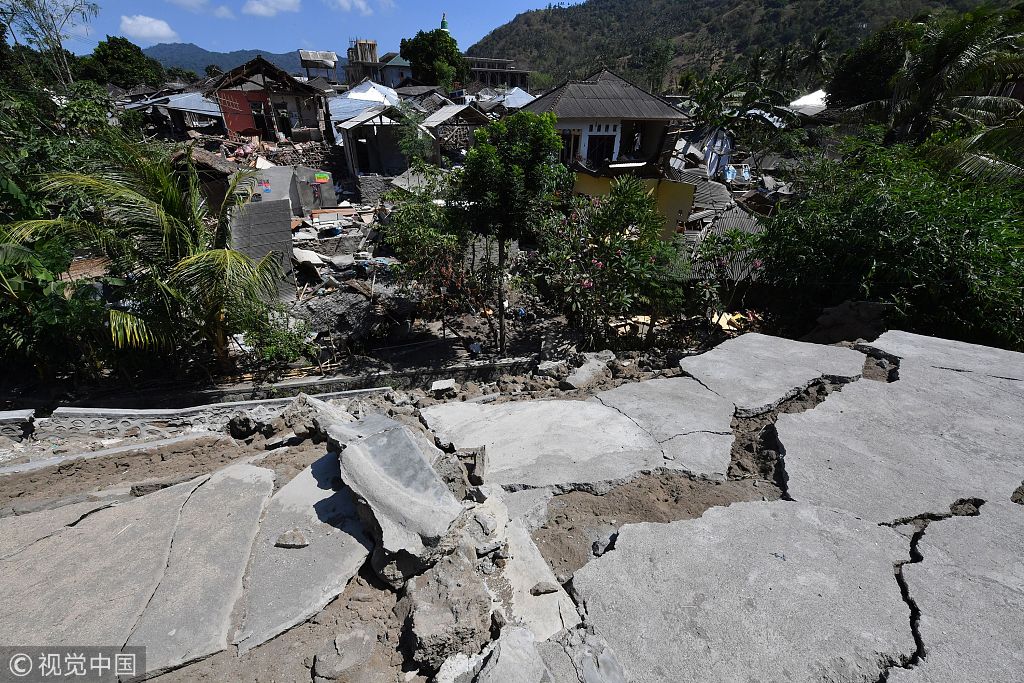 Cracked concrete and damaged houses are pictured in Pemenang in northern Lombok on August 6, 2018, a day after a 6.9 magnitude earthquake struck the area. A powerful quake struck Lombok , Indonesia on August 6, killing more than 300 people. (Photo: VCG) 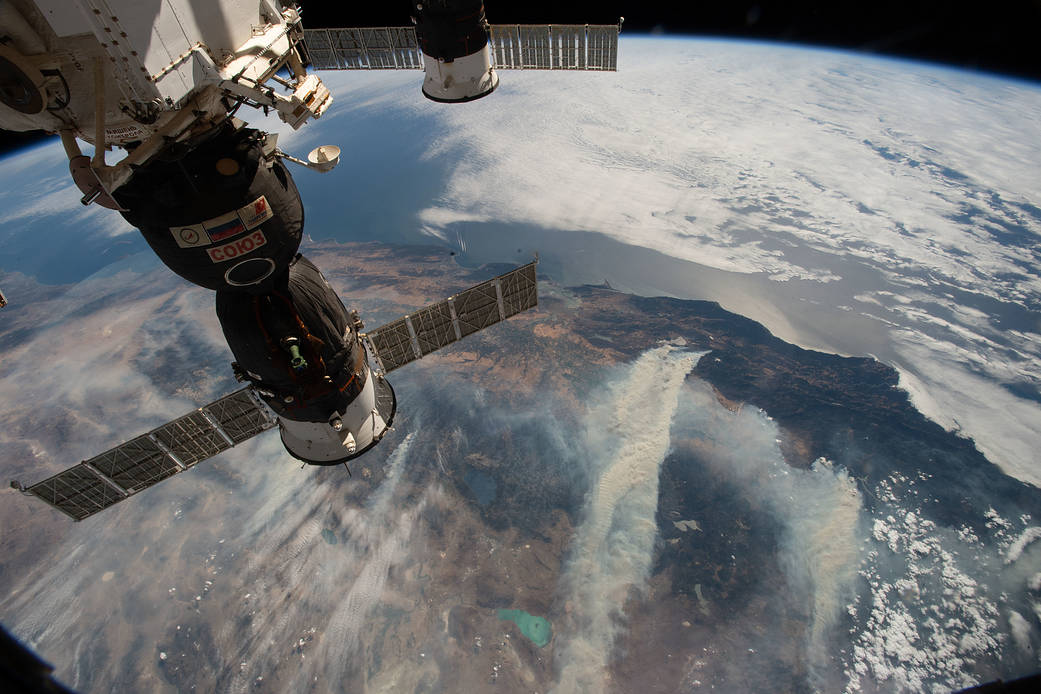 Wildfires are seen in northern California in the Mendocino National Forest and near the San Francisco Bay Area as the International Space Station orbited 252 miles above the United States. Photo: NASA 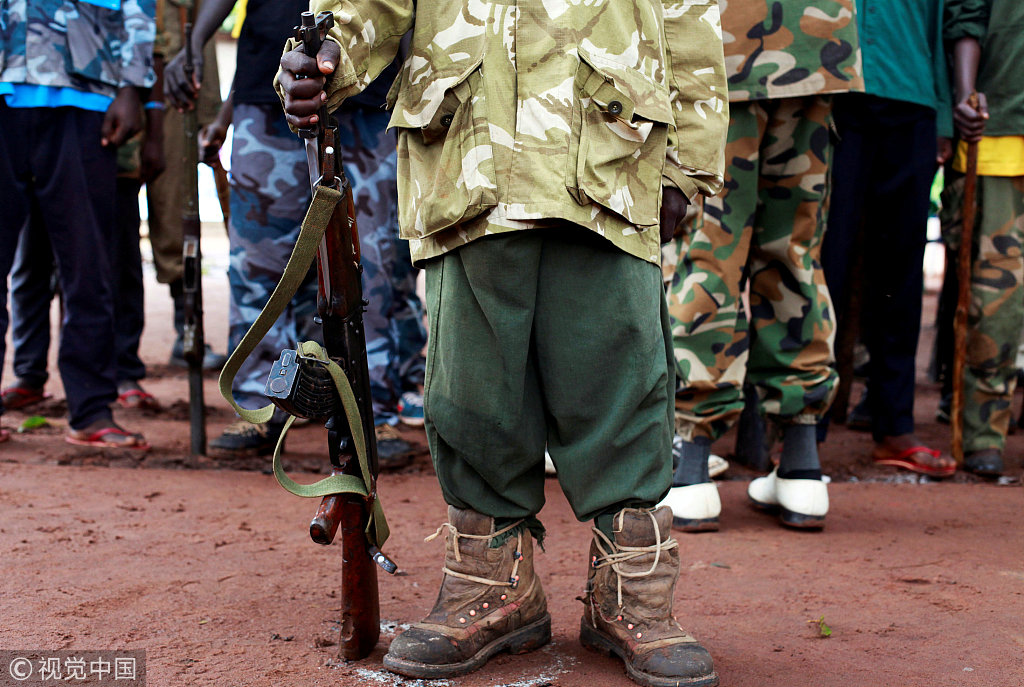 A former child soldier holds a gun as they participate in a child soldiers' release ceremony, outside Yambio, South Sudan, August 7, 2018. Photo: TPX via VCG 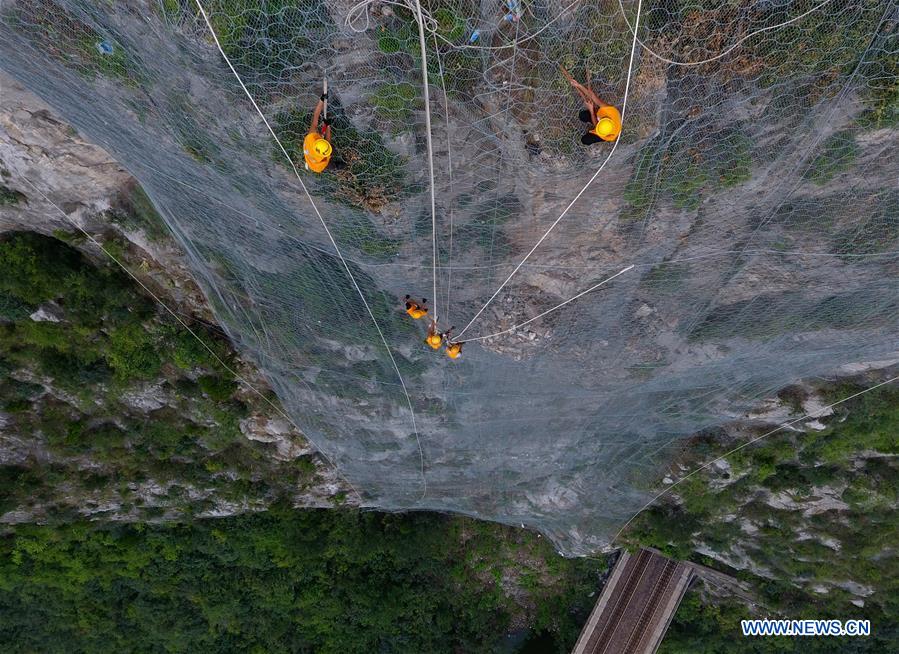 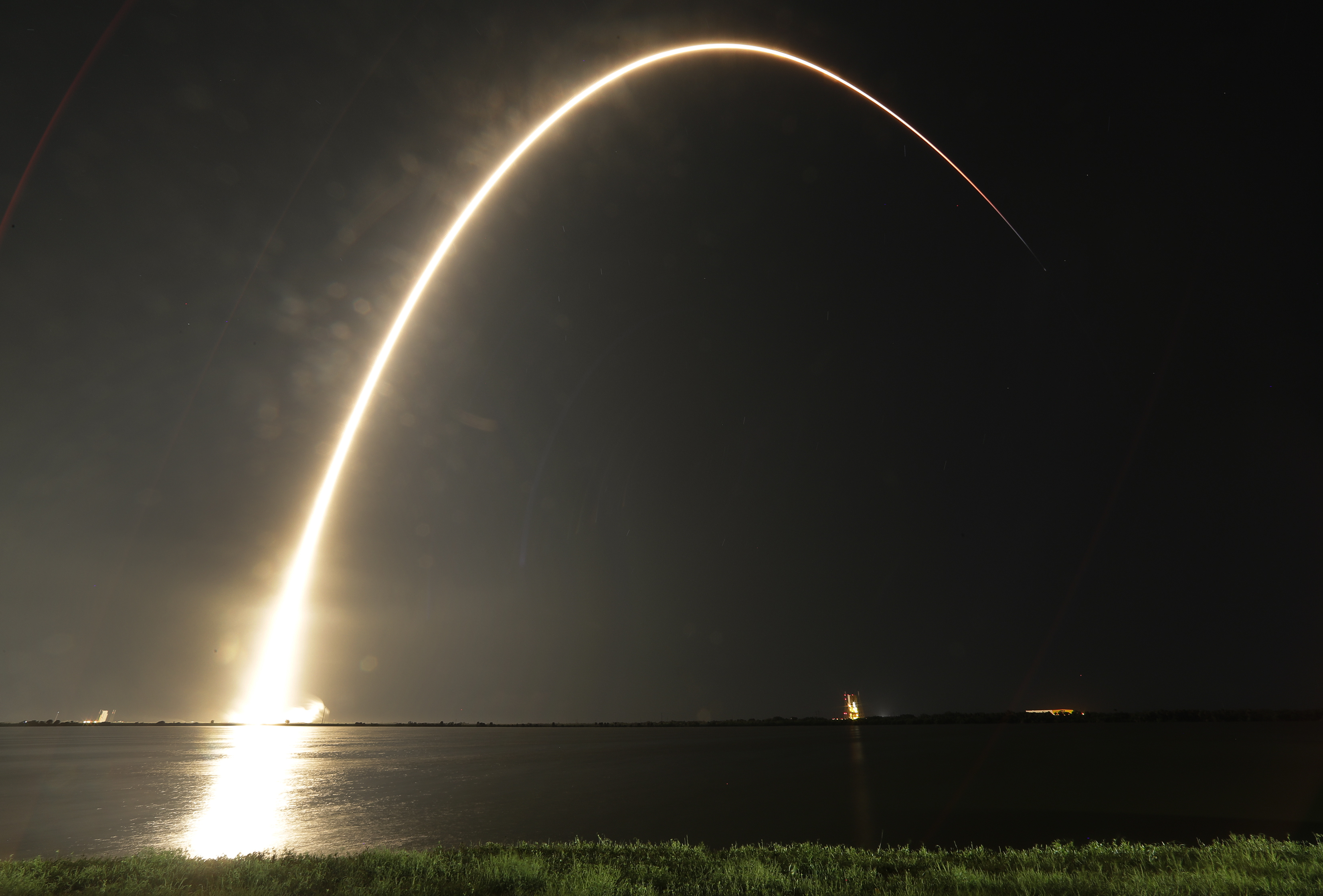 The sun sets in the middle of the Arc de Triomphe monument in Paris, on August 3, 2018, during a phenomenon which occurs twice a year. Photo: AFP 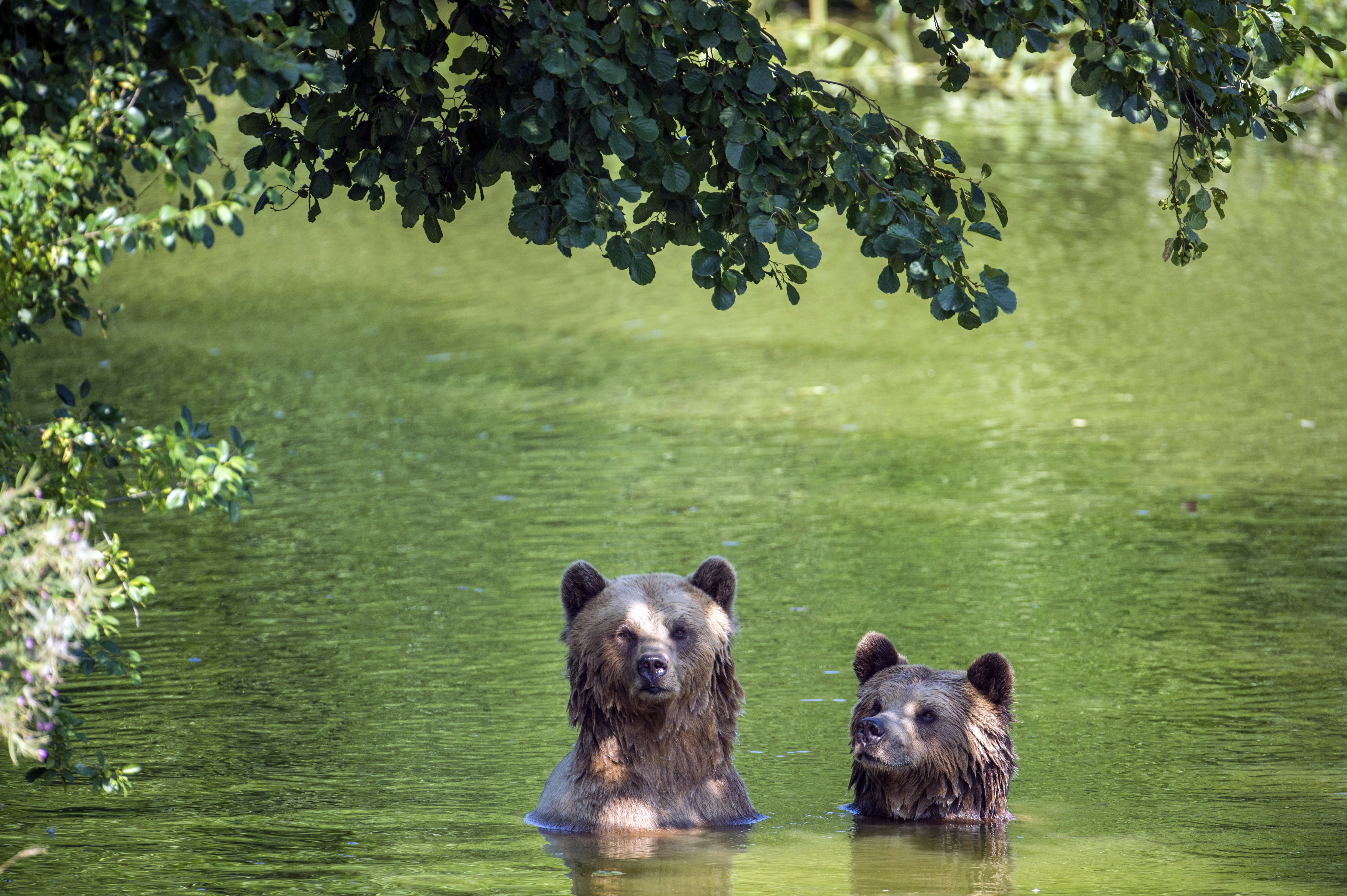 Two brown bears bathe in their enclosure at the Wildpark Poing in Poing, Germany, Wednesday, Aug. 8, 2018. Photo: dpa via AP 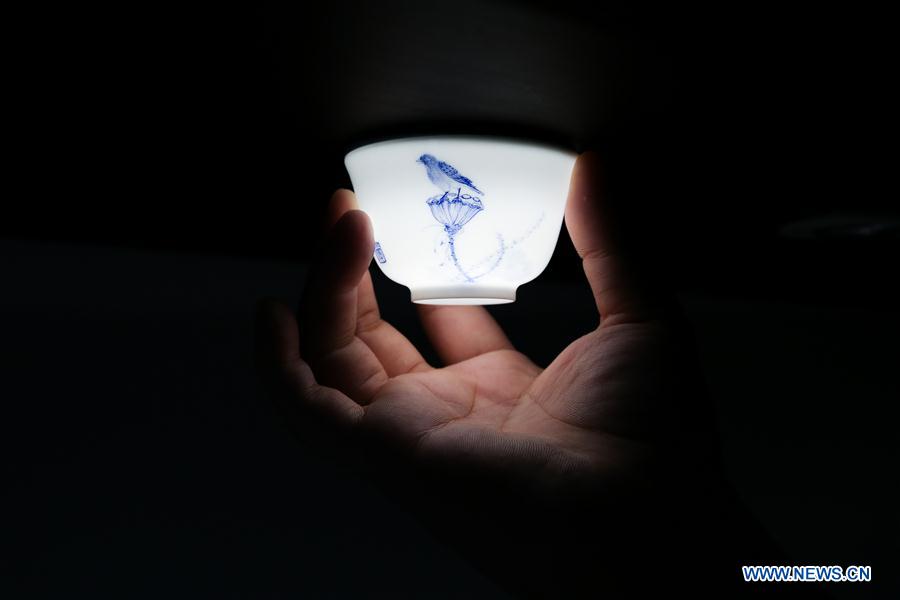 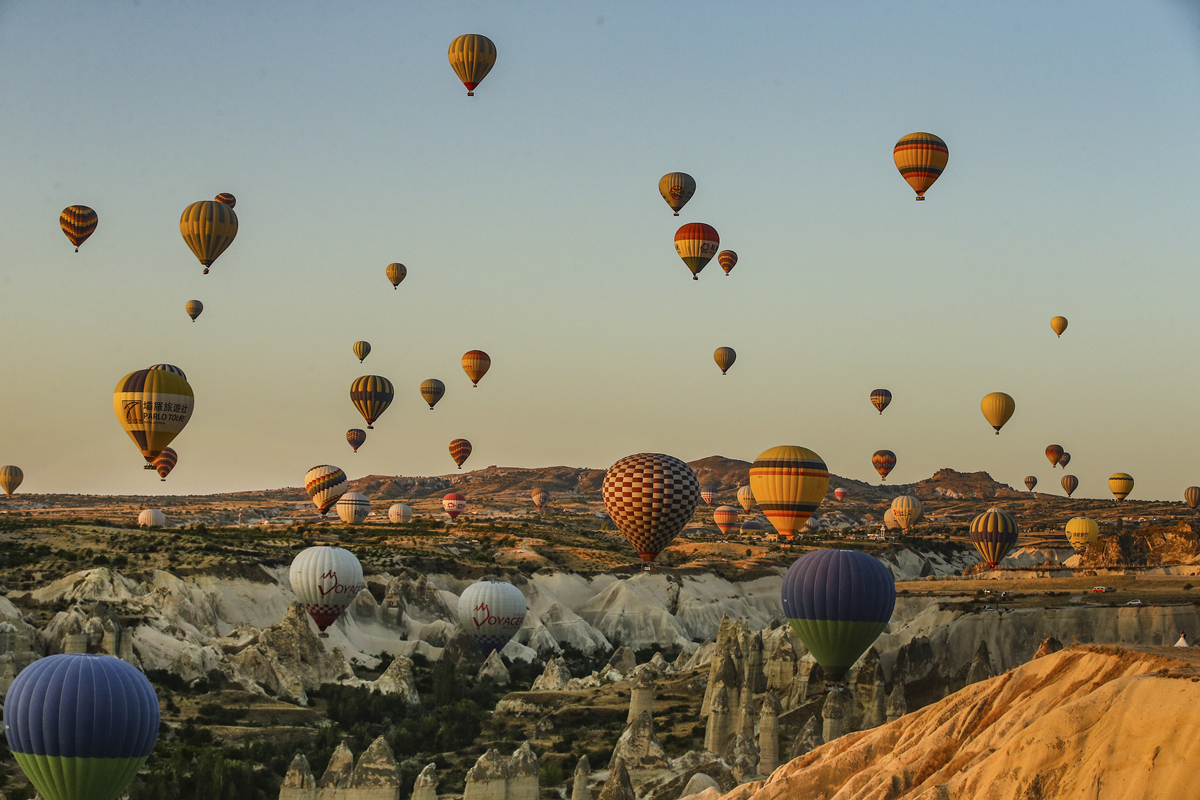 Hot air balloons, carrying tourists, rise into the sky at sunrise in Cappadocia, central Turkey, early Tuesday, Aug. 7, 2018. Cappadocia has become a favourite site for tourists in hot-air balloons who can slowly drift above the cone-shaped rock formations and then float up over rippled ravines for breathtaking views over the region. Photo: AP 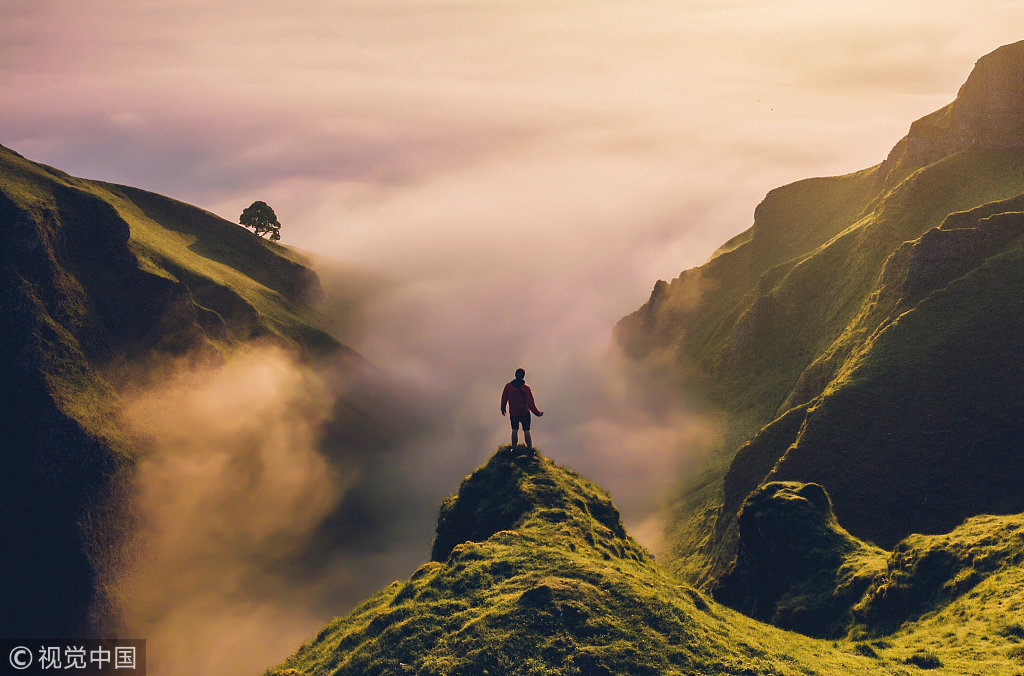 The Sun rises over Winnats Pass in the Peak District, with phoographer Jack Anstey using a drone to take a self portrait above the clouds, in what is known as a cloud in version, August 7, 2018. Photo:VCG