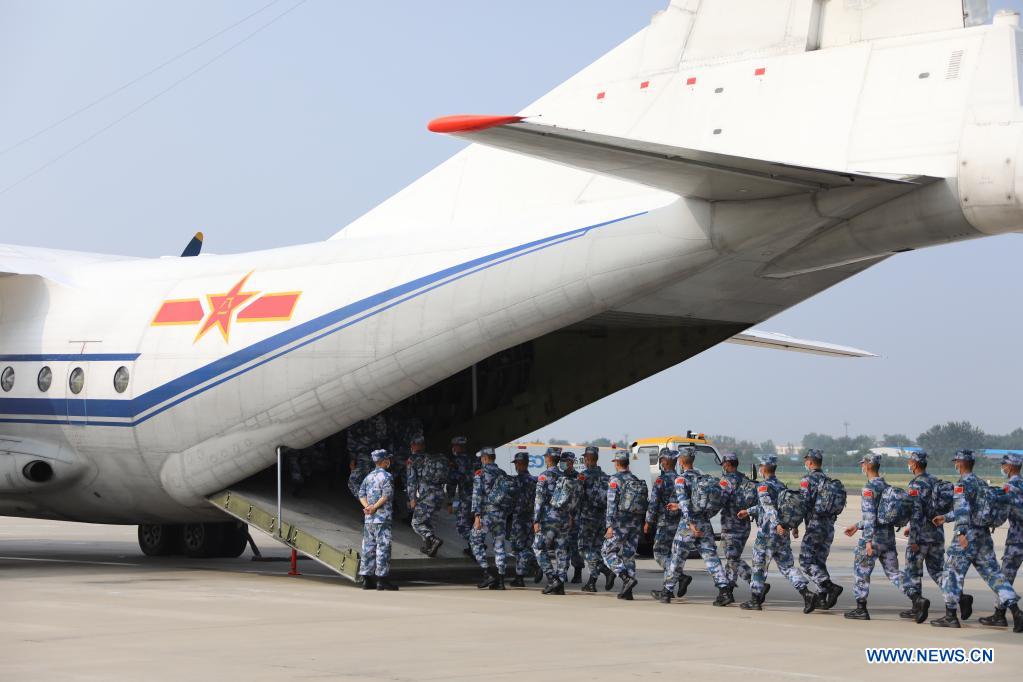 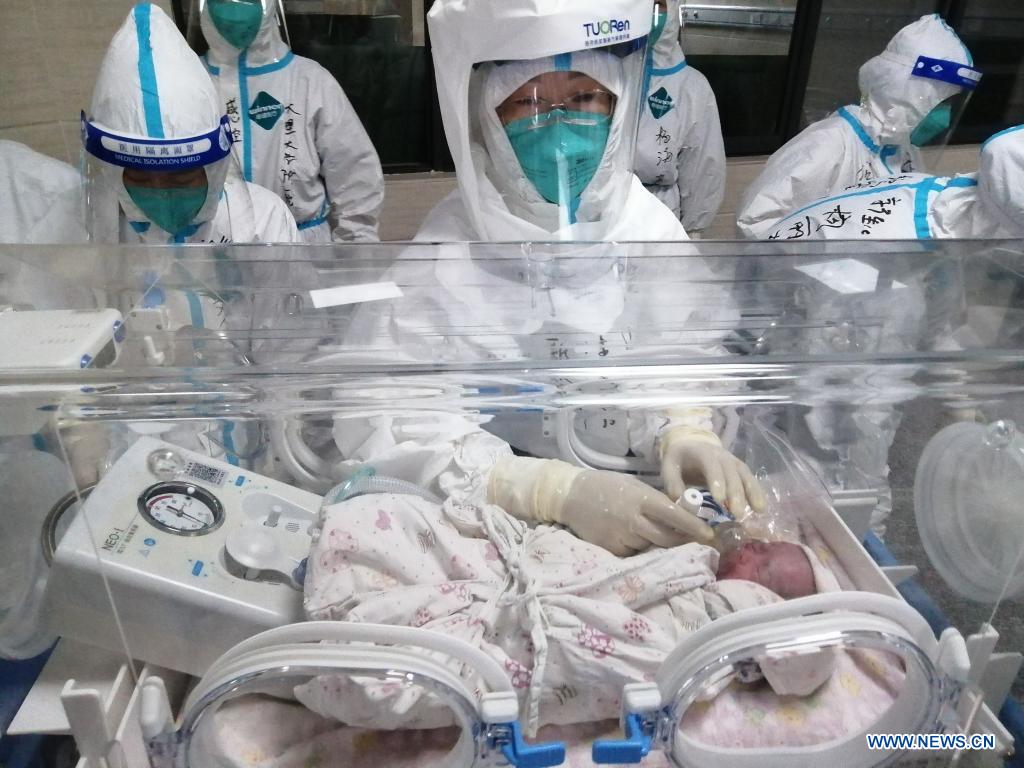 A pregnant woman with COVID-19 Wednesday morning gave birth to triplets in the quarantine area of a designated hospital in southwest China's border city of Ruili. (Photo: Xinhua) 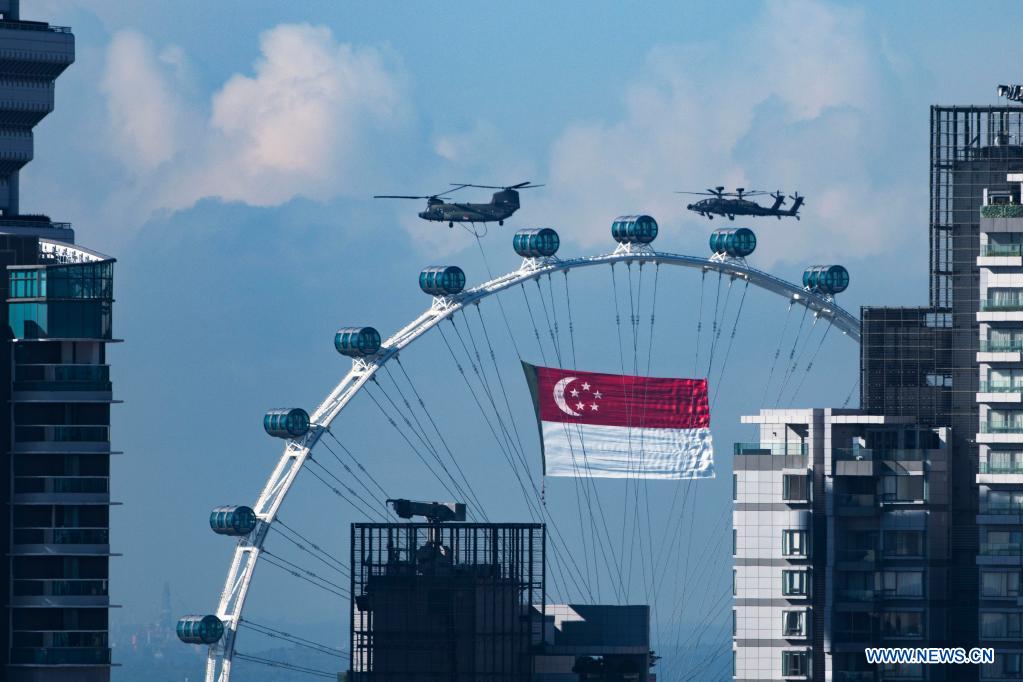 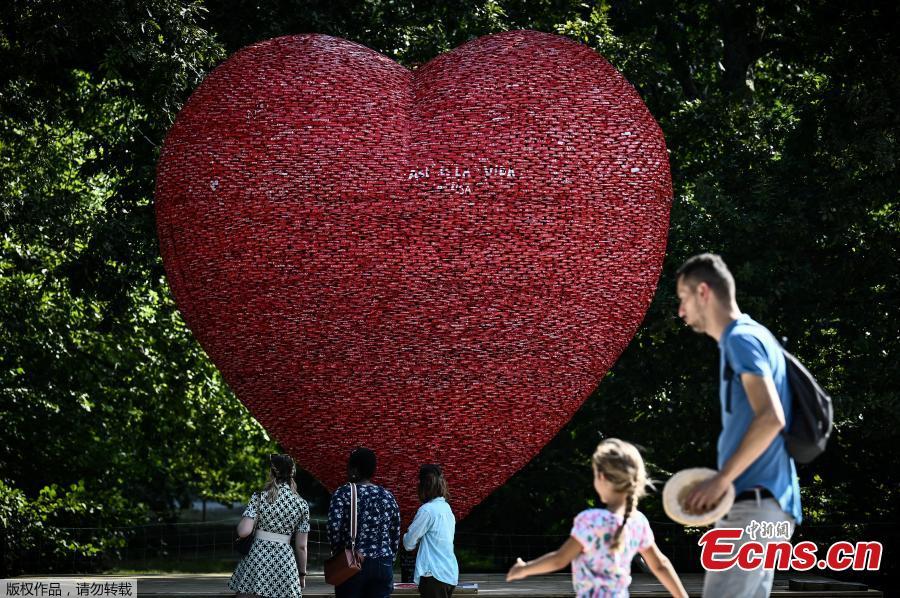 People stop to look at the heart-shaped artwork in a public park in Bordeaux, south-western France, on Tuesday. The artpiece is made with recycled aluminum cans, aiming to raise people's awareness about climate change. (Photo: Agencies) 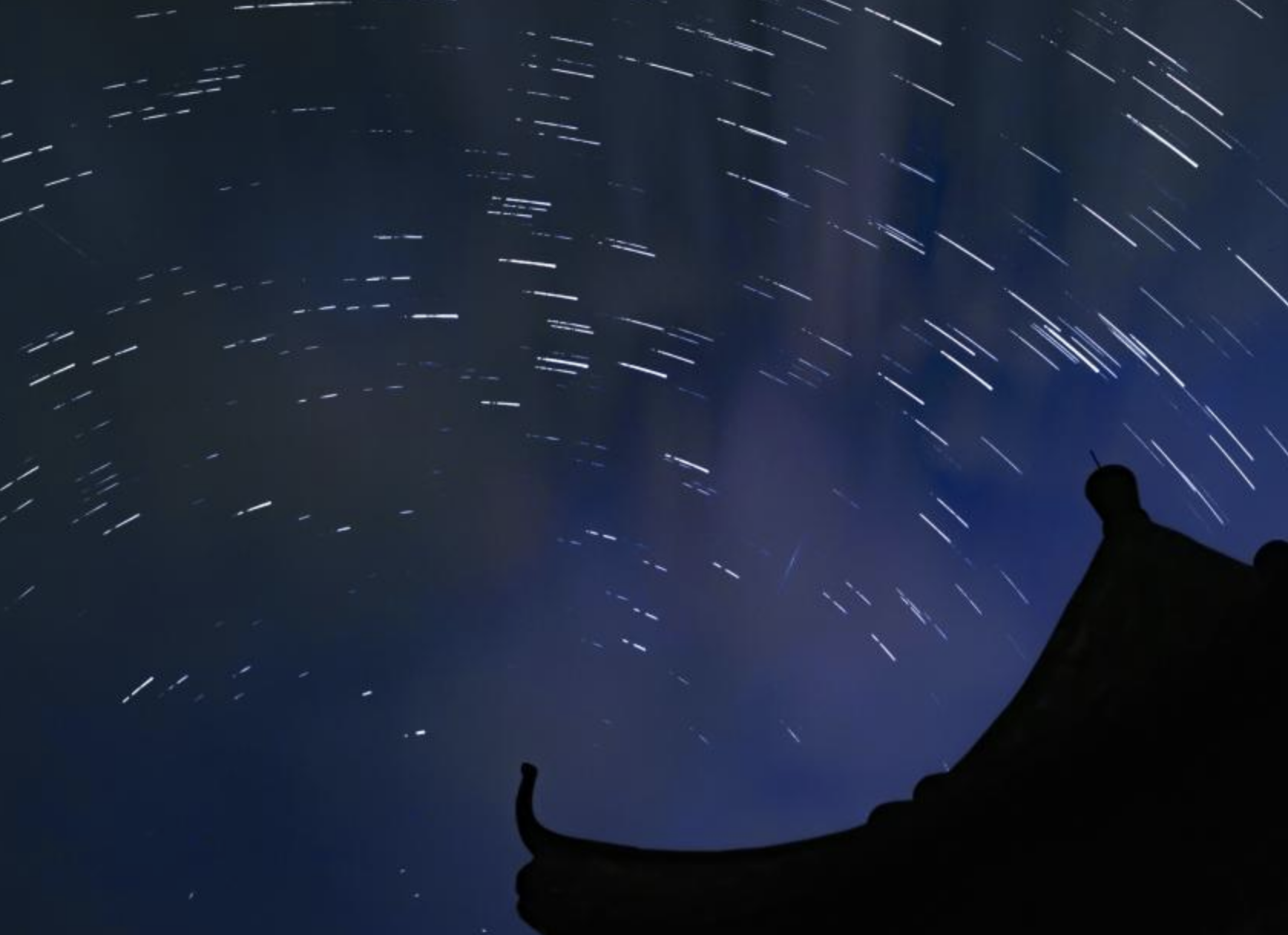 The third largest-scale meteor shower in the northern hemisphere welcomes its best of the year. It peaks on August 13, the day before Double Seventh Festival, the traditional Chinese Valentine's Day. (Photo: China News Service) 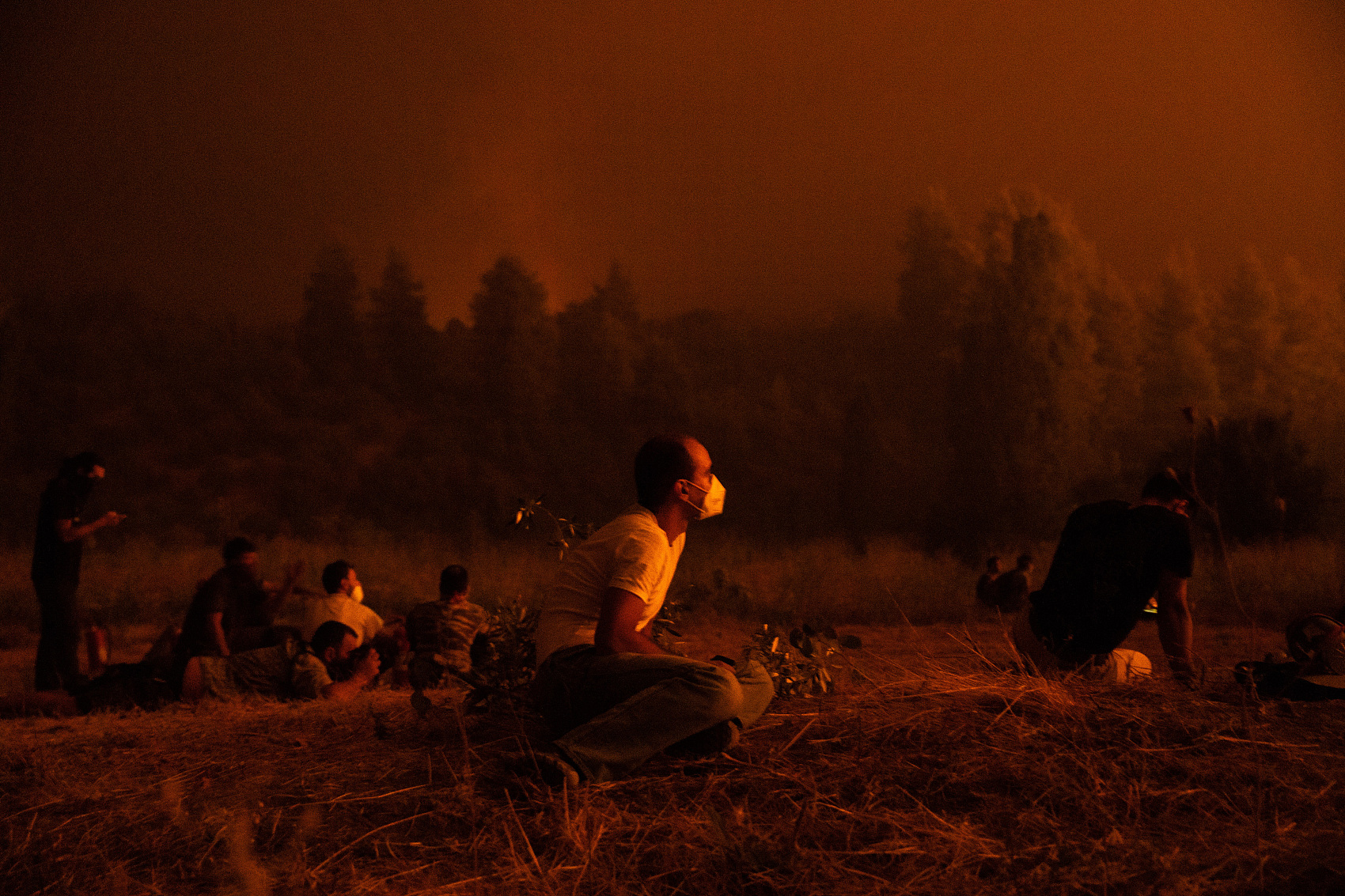 Locals watch the wildfire outside the village of Kamatriades, on Evia island, Greece, on Monday, August 9, 2021. (Photo: CFP) 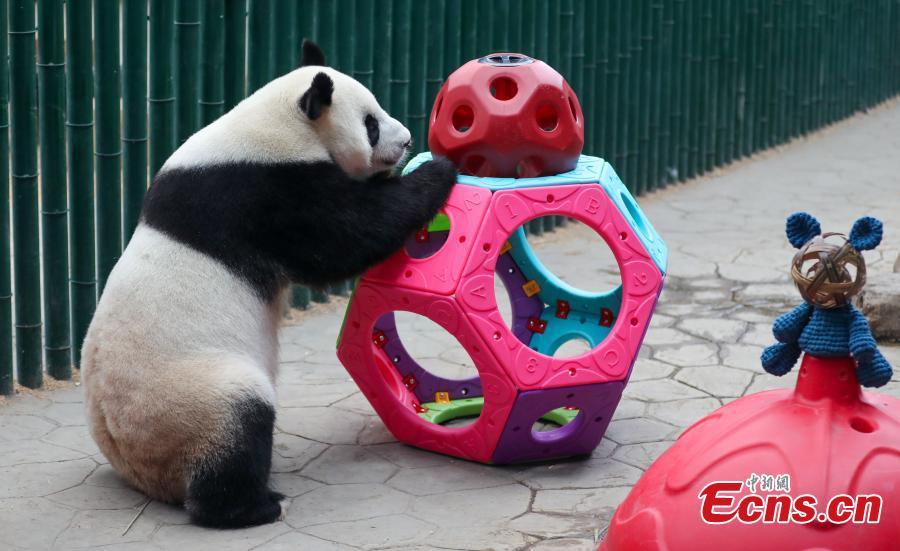 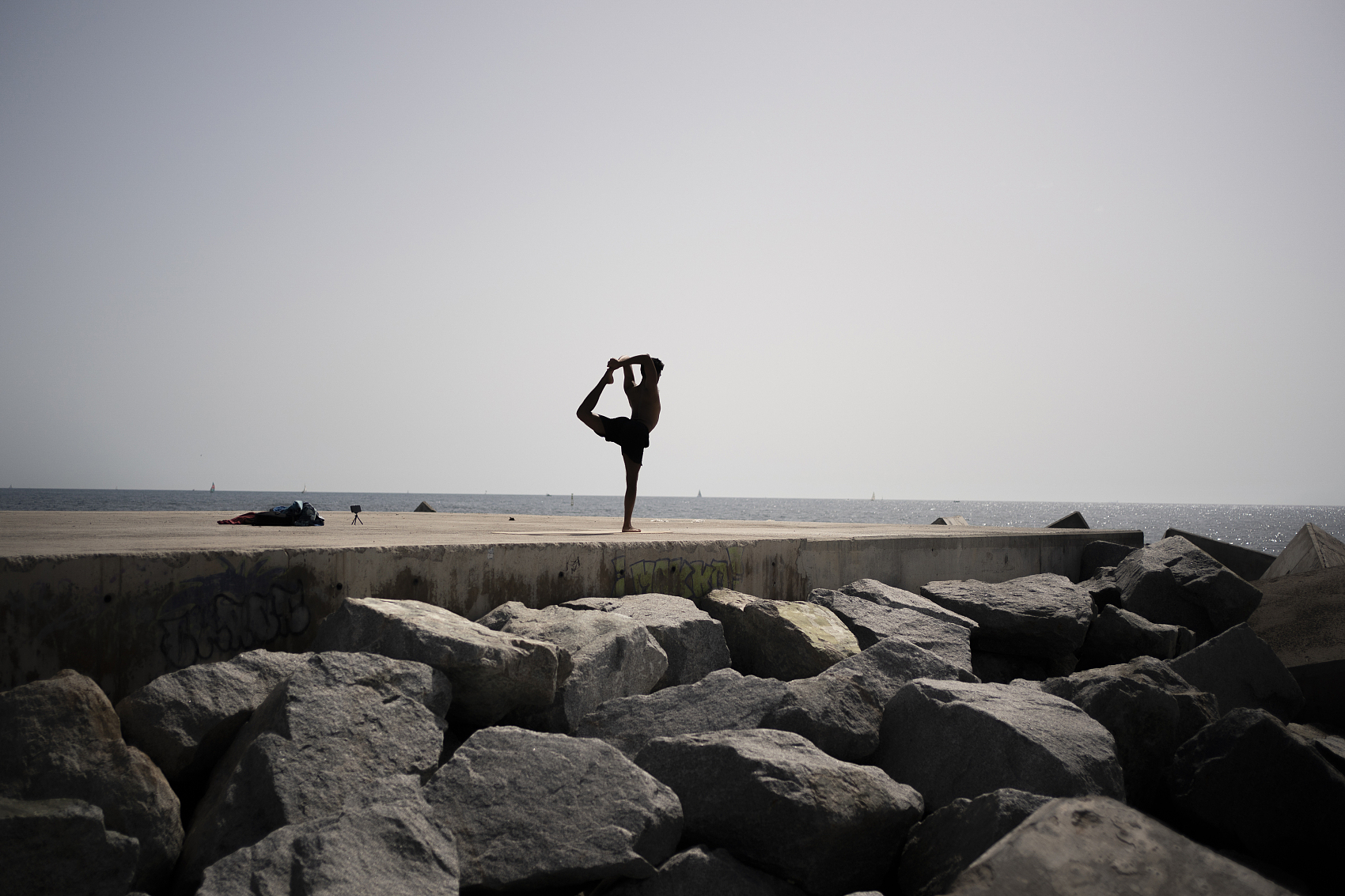 A man practices yoga by a beach in Barcelona, Spain on Thursday. (Photo: CFP) 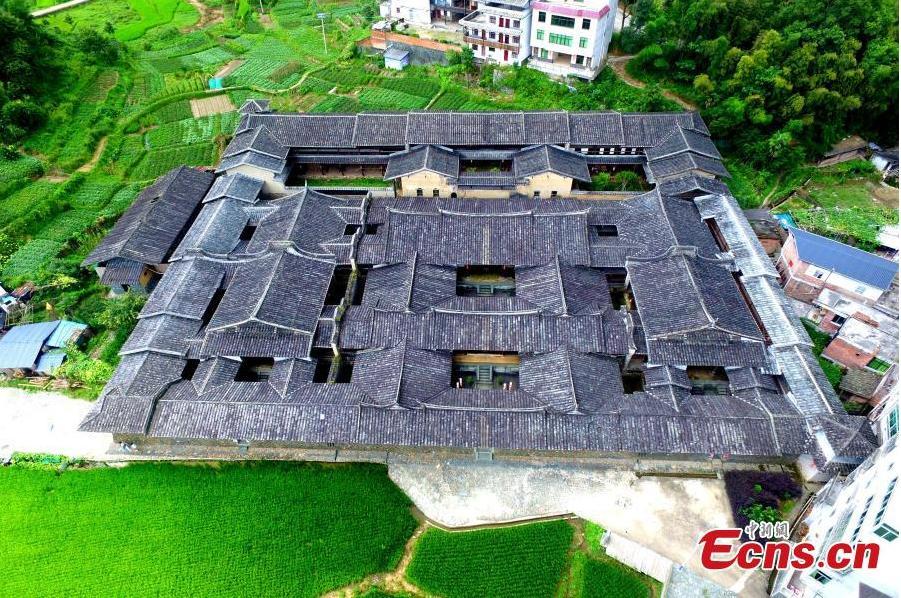