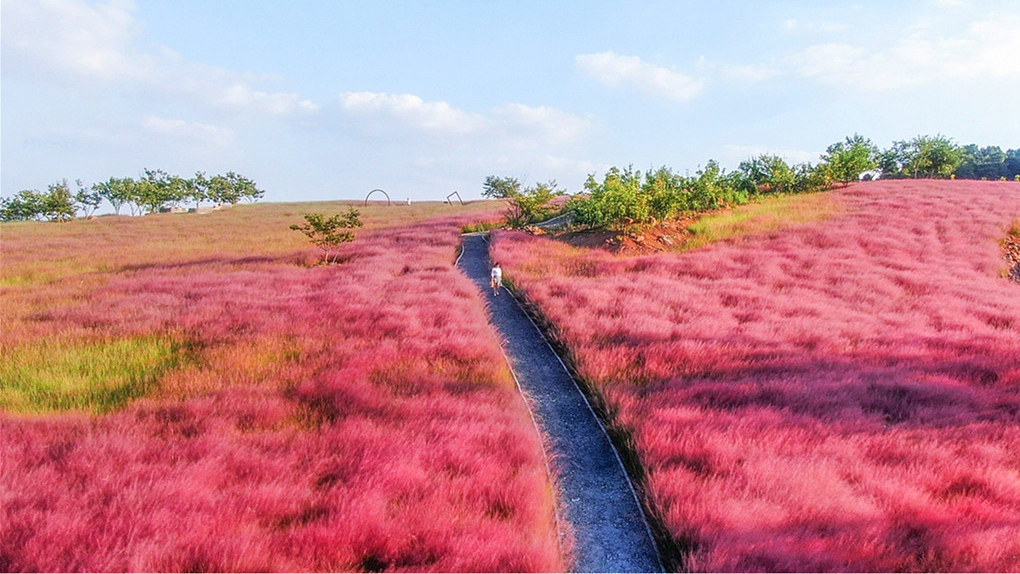 A sea of pink muhly grass in full blossom in Zhenjiang city, east China's Jiangsu Province, on Thursday, adding a dash of brightess to the surrounding autumn scenery. It stays green during the summer and begins to grow purple-pink flowers from mid-September to mid-November with the advent of autumn.(Photo: VCG) 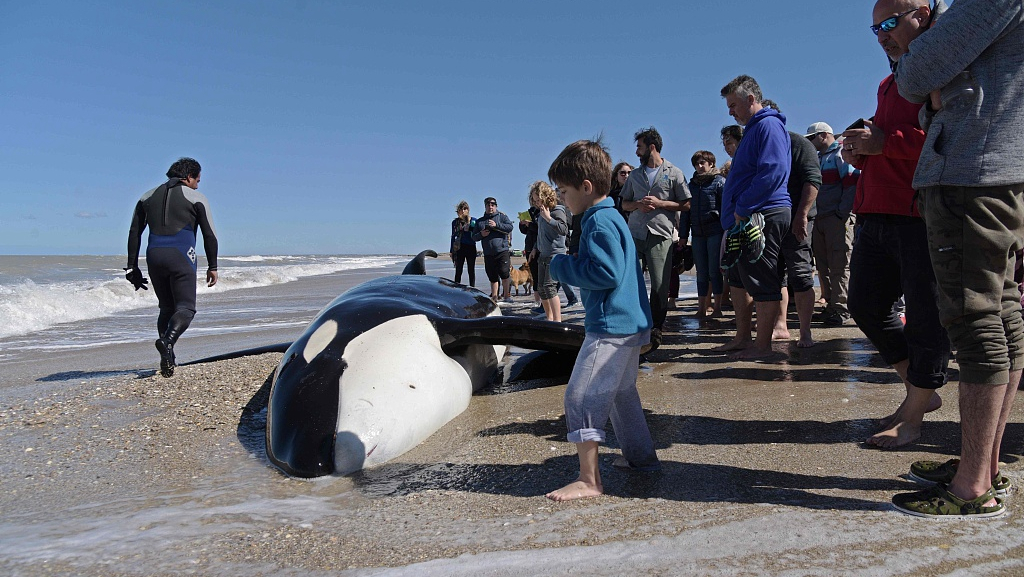 Rescue workers and volunteers saved six orcas that became stranded on a beach in Argentina's beach town of Mar Chiquita on Monday. (Photo:VCG) 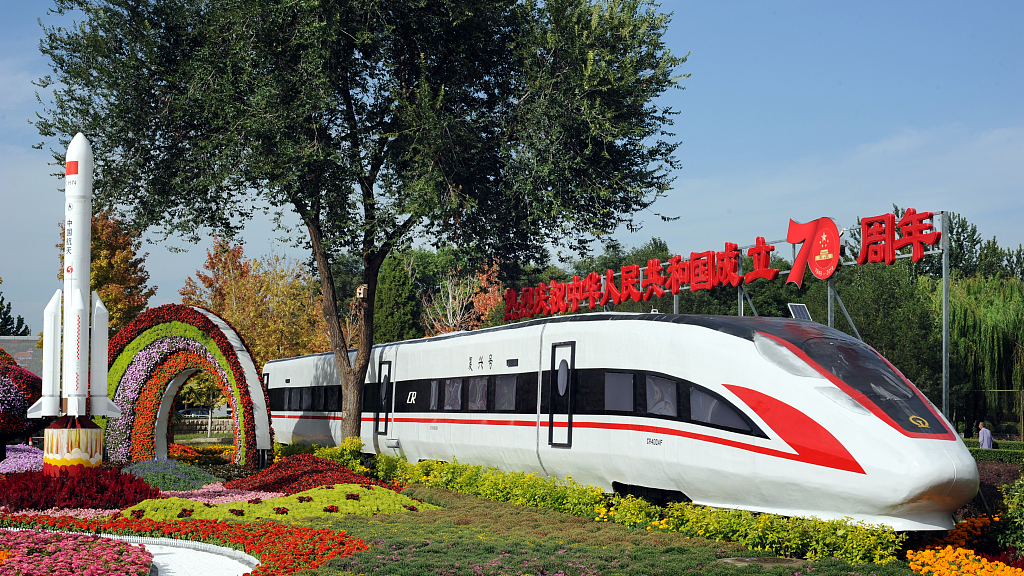 The art of laying flowerbeds has been long practiced among both local residents and tourists during the National Day, which falls on October 1 every year. This year's design consists of elements like traditional lion dance, dragons, doves, as well as the national flag and Chinese knots. (Photo:VCG) 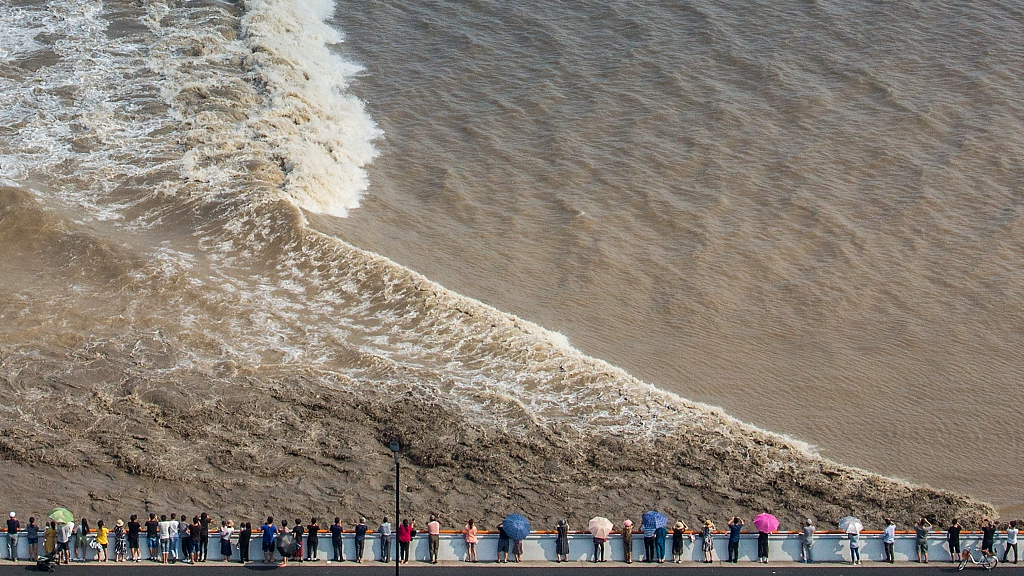 Tens of thousands of spectators on Monday flocked to the banks of the Qiantang River in east China's Zhejiang Province to admire the river's tidal bore, the largest of its kind in the world. (Photo: VCG) 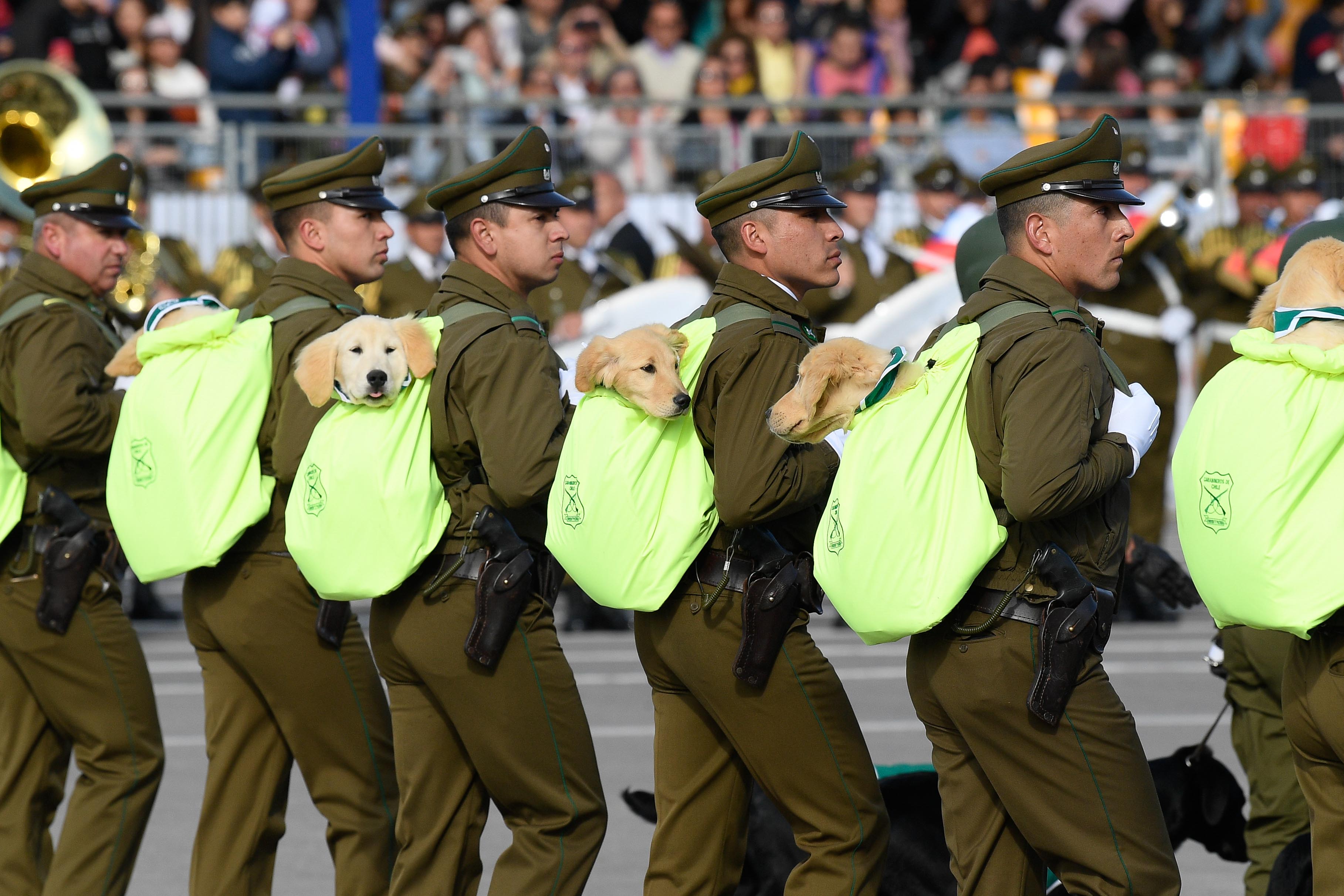 Chilean police officers march with their dogs during a military parade to mark the 209th anniversary of Chile's independence in Santiago, Chile, on Thursday. (Photo: Xinhua) 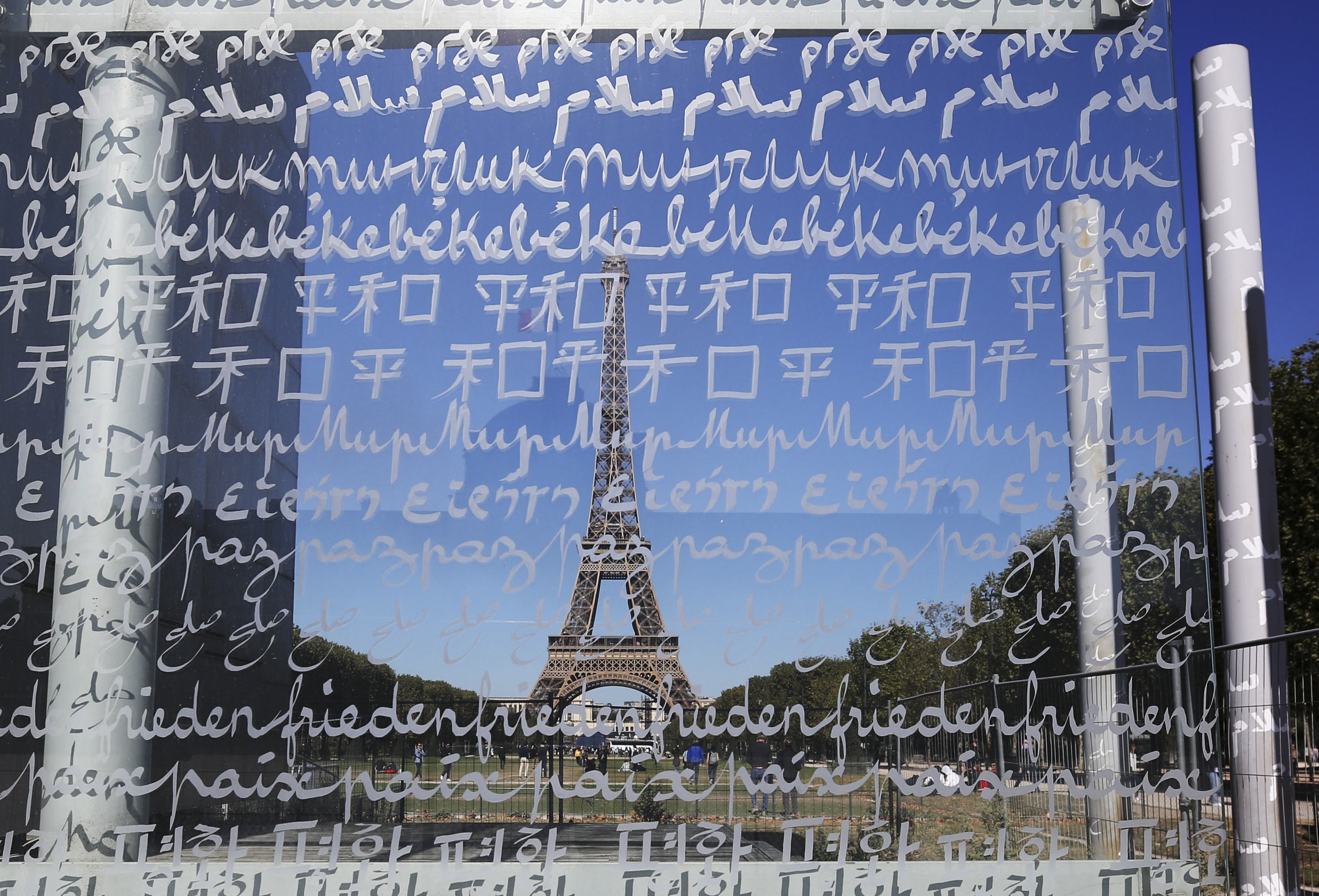 Photo taken on Thursday shows the Wall for Peace beside Eiffel Tower in Paris, France. The word "PEACE" is engraved in 32 languages. (Photo: Xinhua) 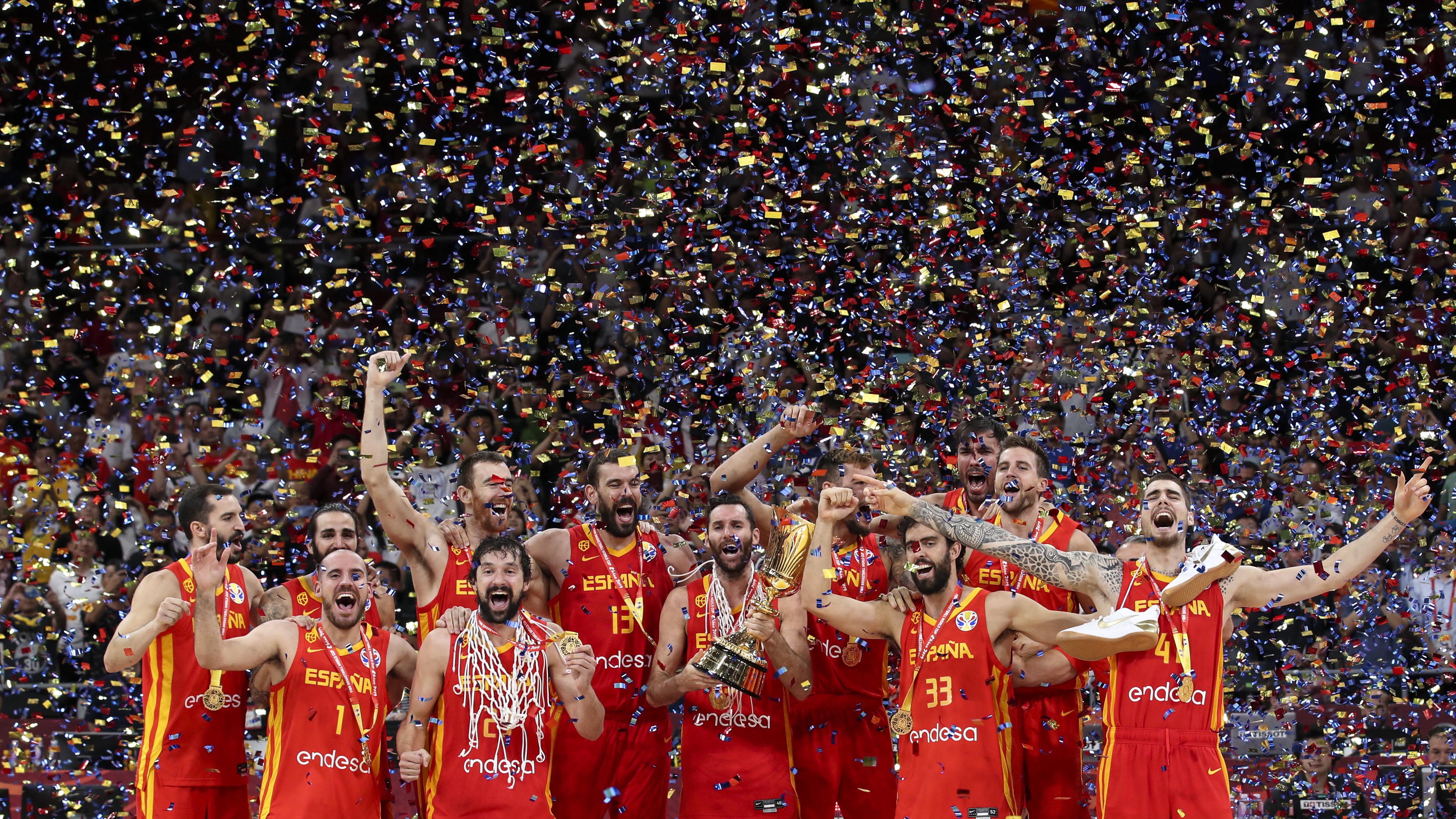 Team Spain celebrate at the awarding ceremony after they won the final match between Spain and Argentina at the 2019 FIBA Basketball World Cup in Beijing, capital of China, on Monday. (Photo: Xinhua) 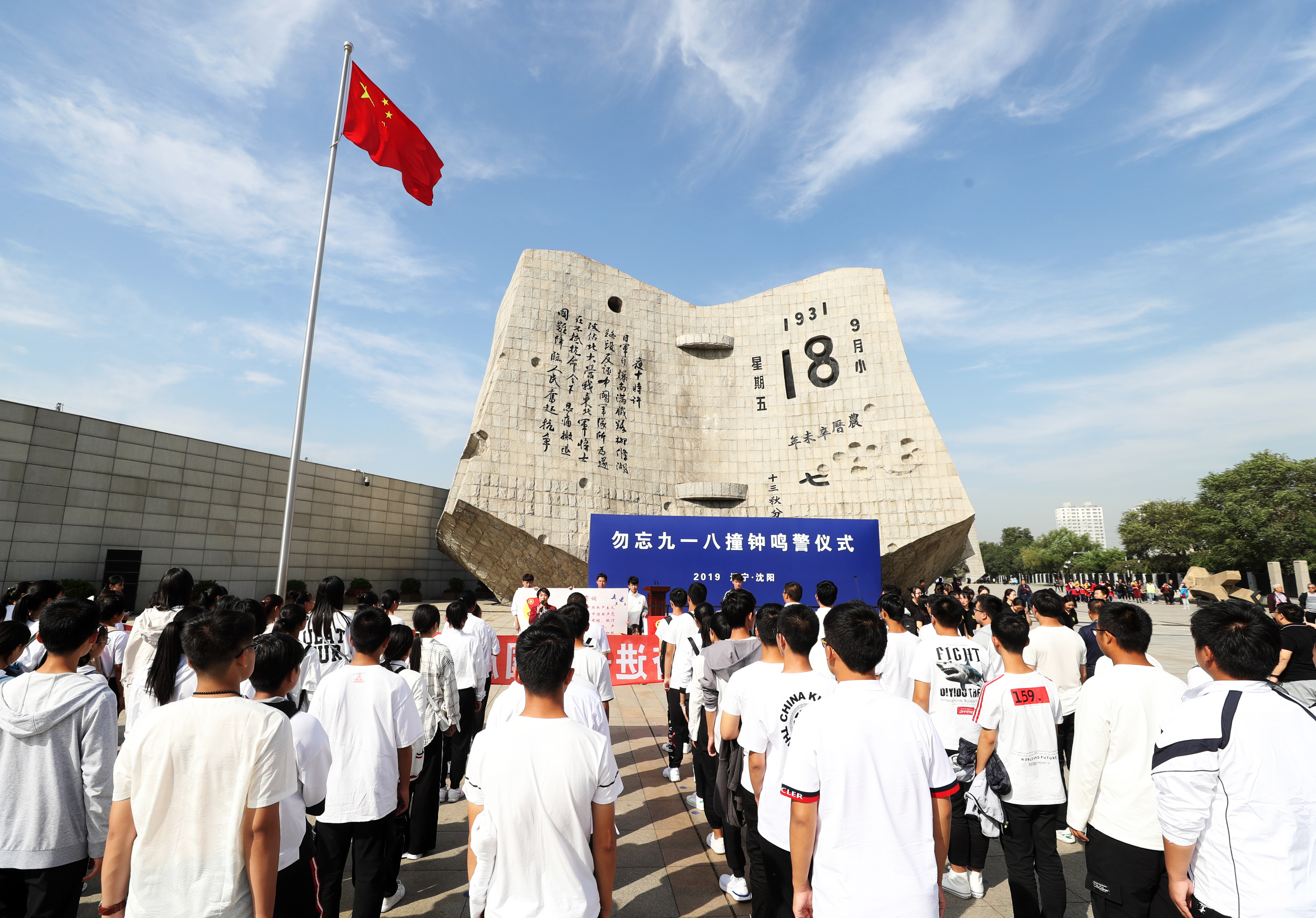 A ceremony to mark the anniversary of the "Sept. 18 Incident" in Shenyang, capital of northeast China's Liaoning Province onWednesday. (Photo: Xinhua) 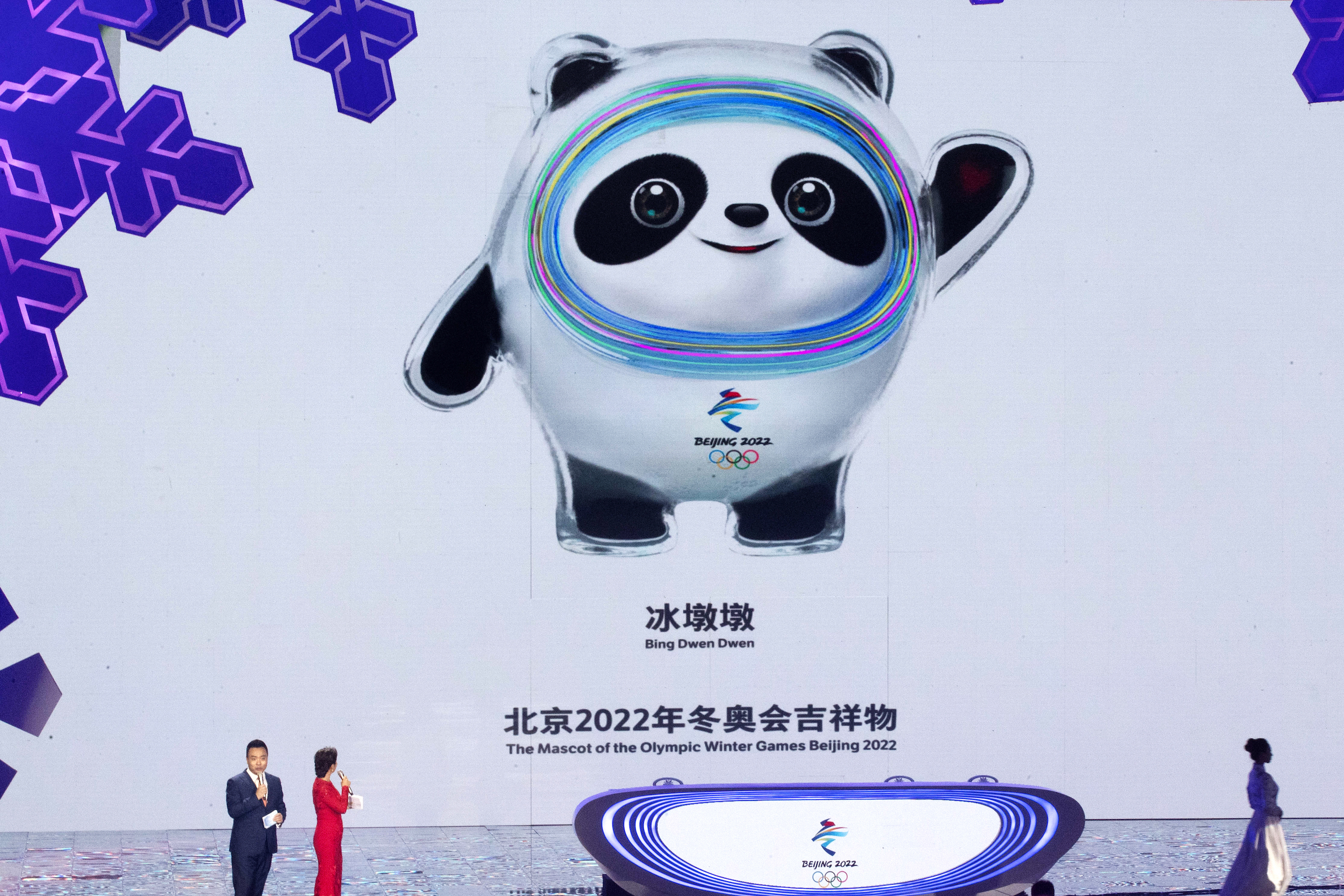 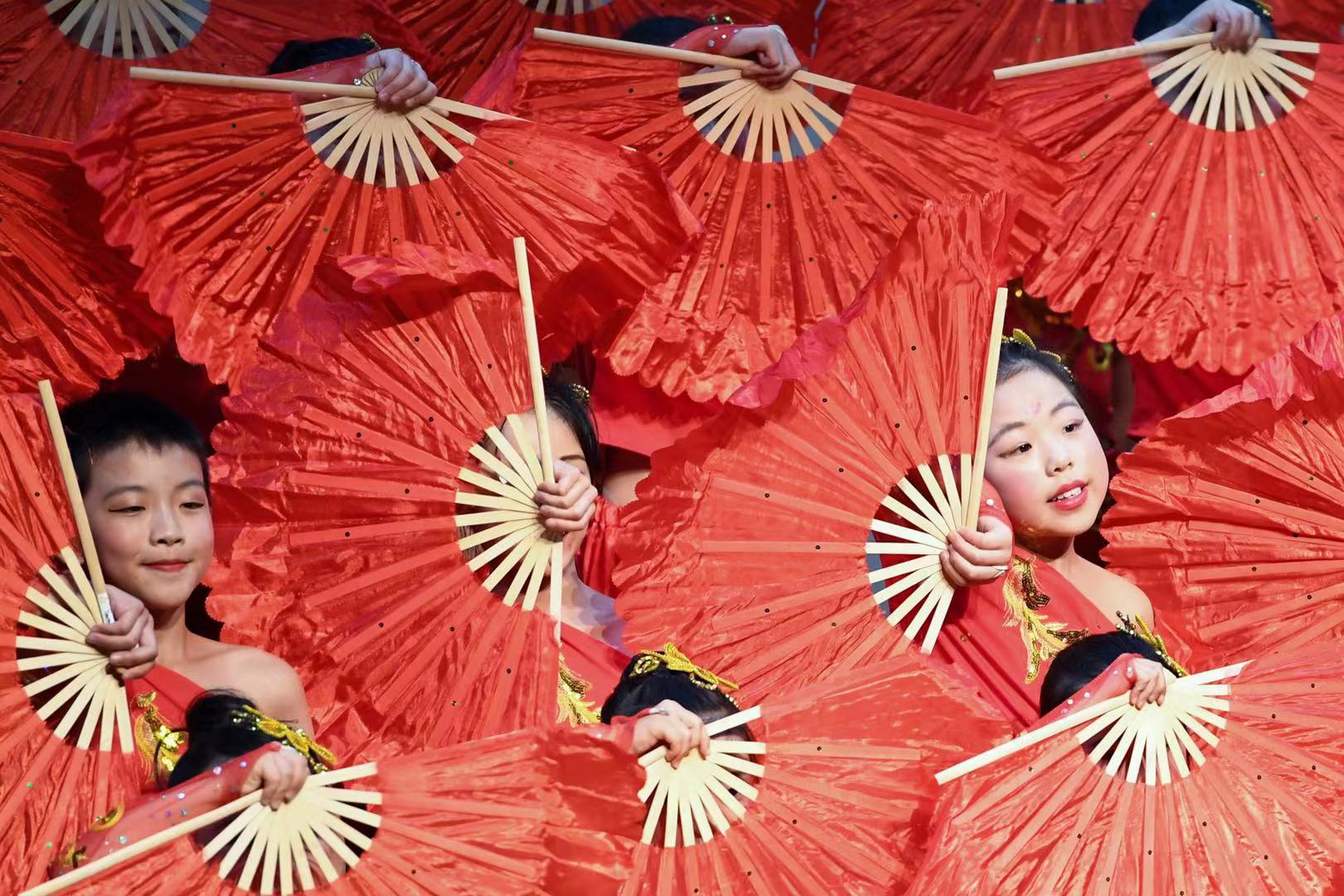