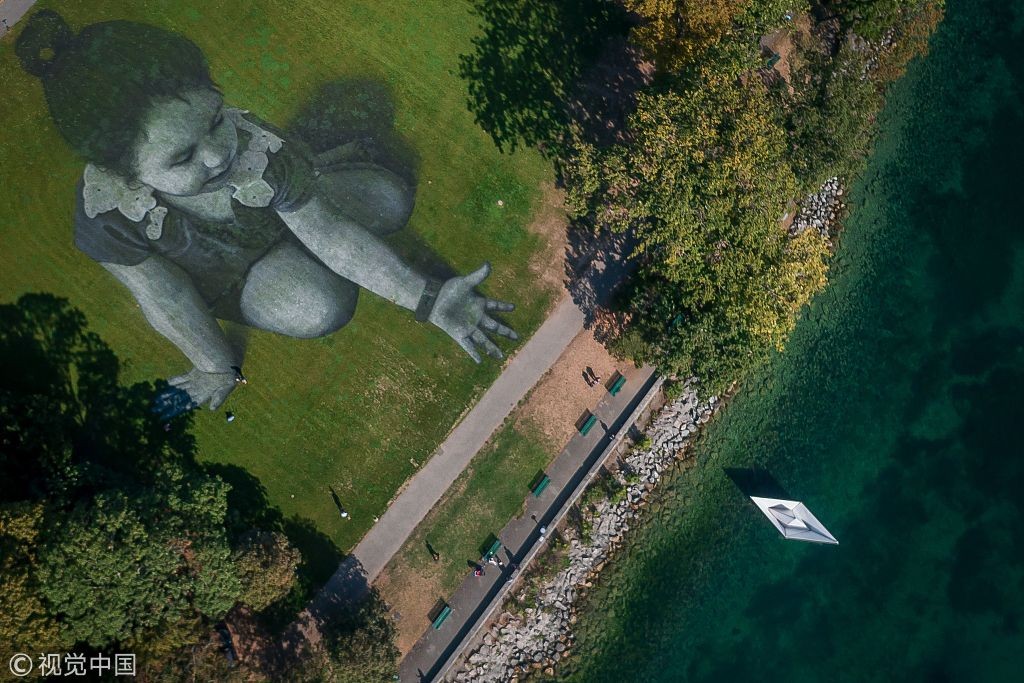 This aerial view shows French artist Saype's giant land art fresco representing a little girl dropping an origami boat into Lake Geneva that he painted to support the cause of the NGO SOS Mediterranee, which specializes in the rescue of migrants at sea, on Sept. 17, 2018 in Geneva. (Photo: VCG) 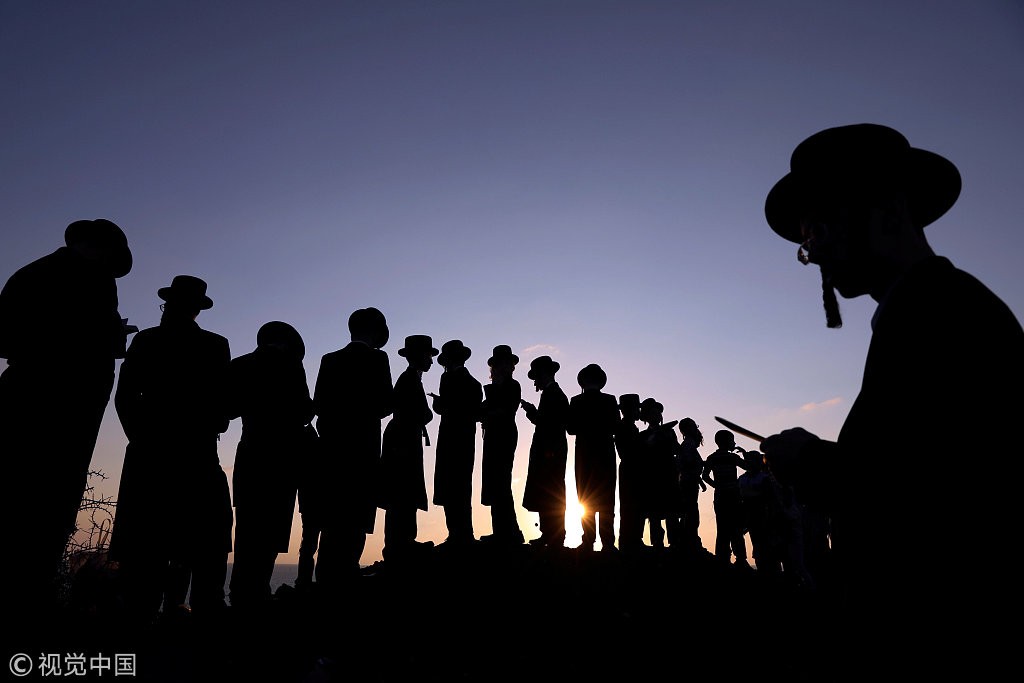 Jewish believers take part in the Tashlich ritual on the shore of the Mediterranean Sea before the Jewish Day of Atonement in Herzliya, Israel, Sept. 17, 2018. (Photo: VCG) 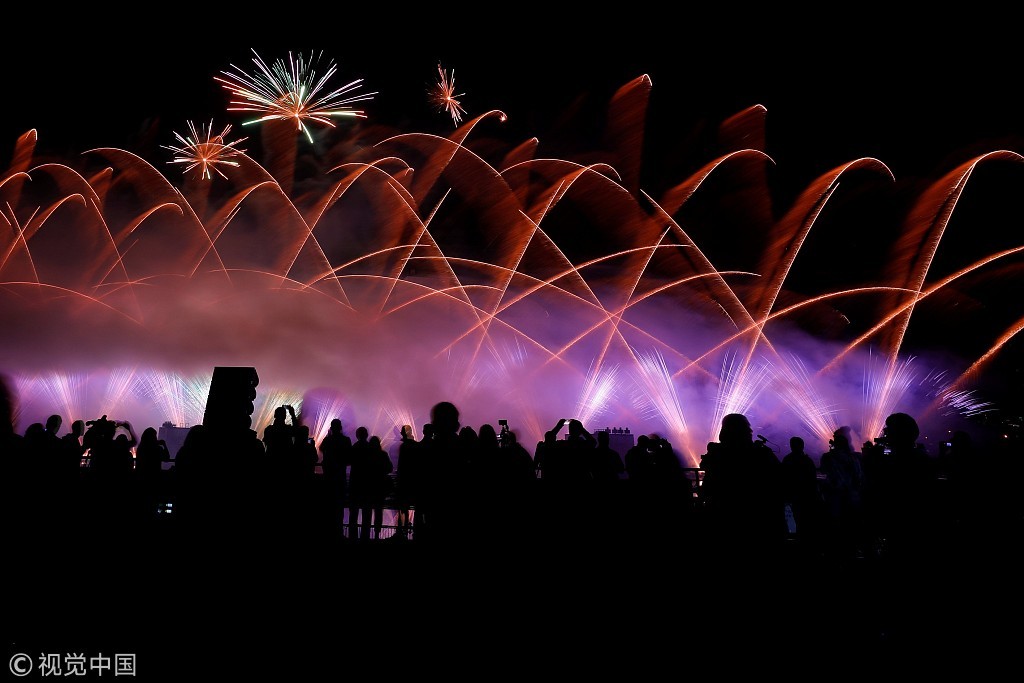 Fireworks go off over the Krylatskoye Canal as a part of the 2018 Circle of Light International Festival in Moscow, Russia on Sept. 21, 2018. (Photo: VCG) 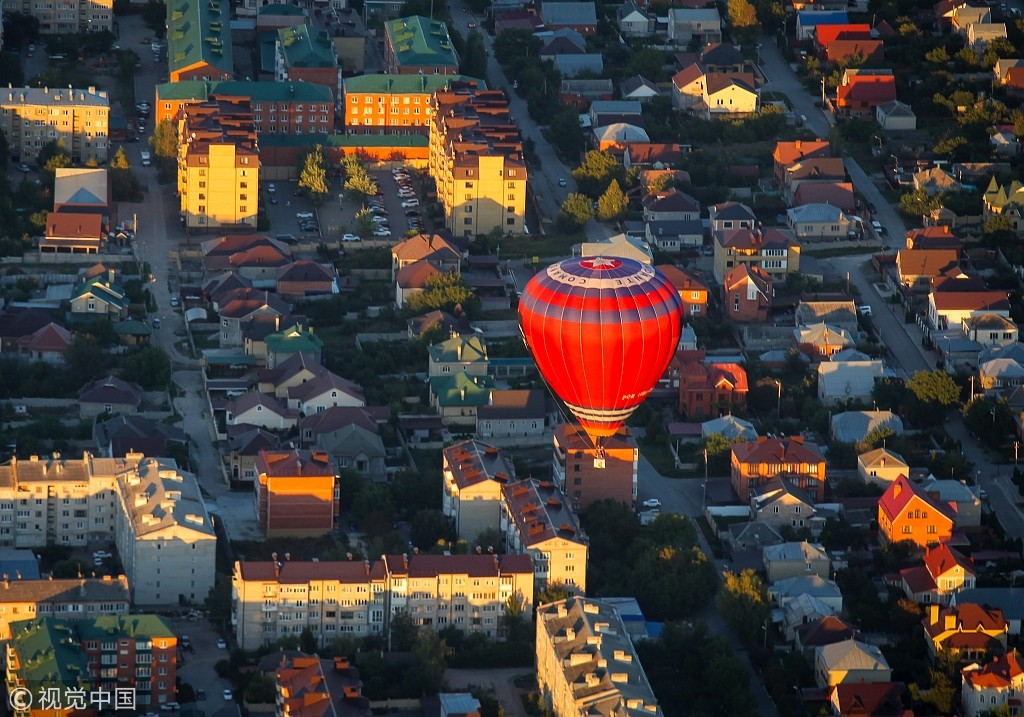 A hot air balloon festival is held in the Stavropol region of Russia on Sept. 18, 2018. (Photo: VCG) 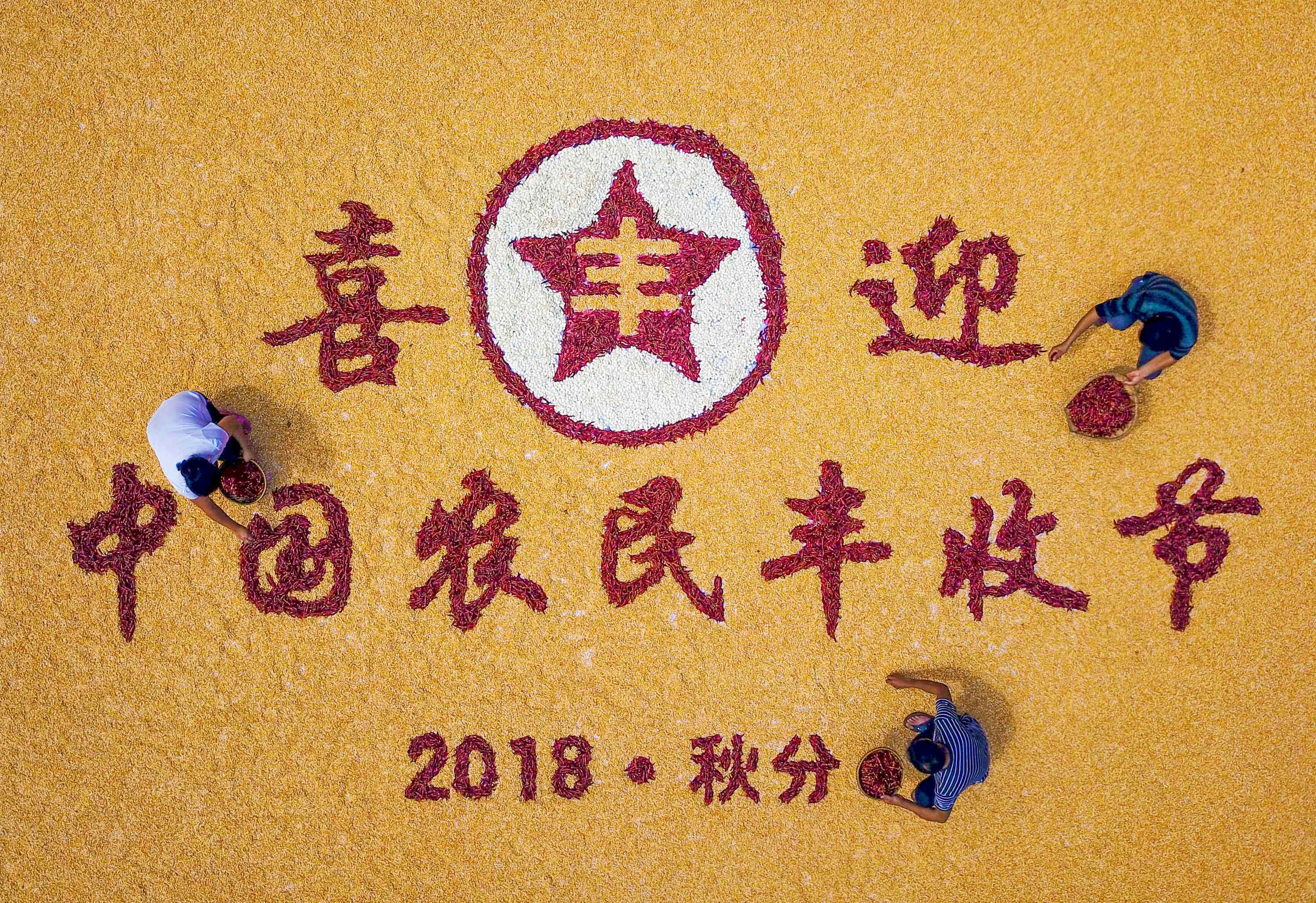 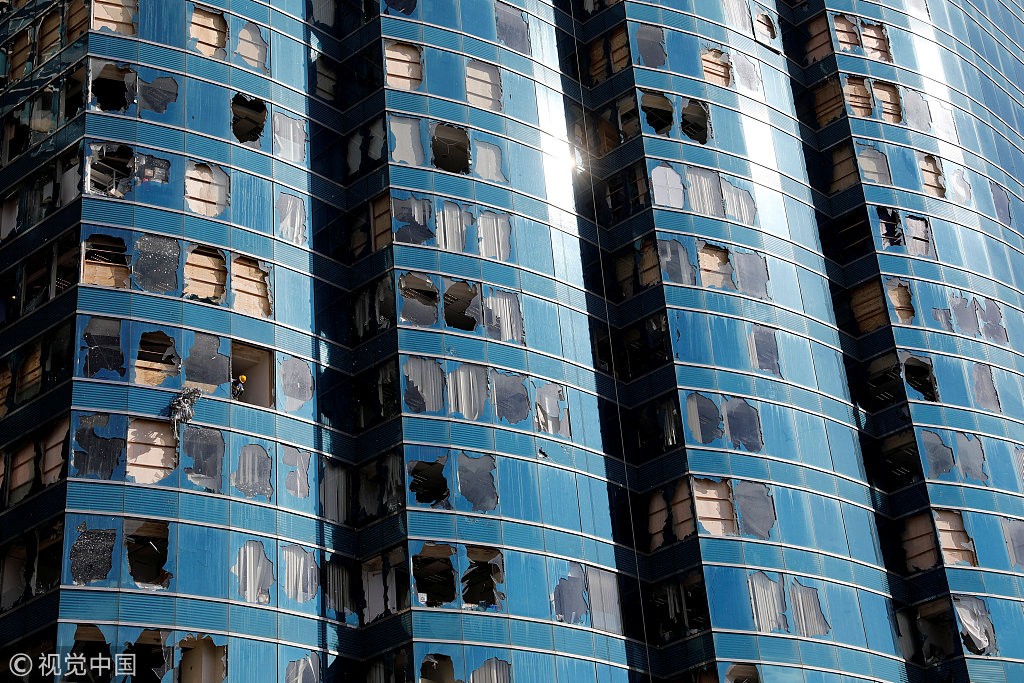 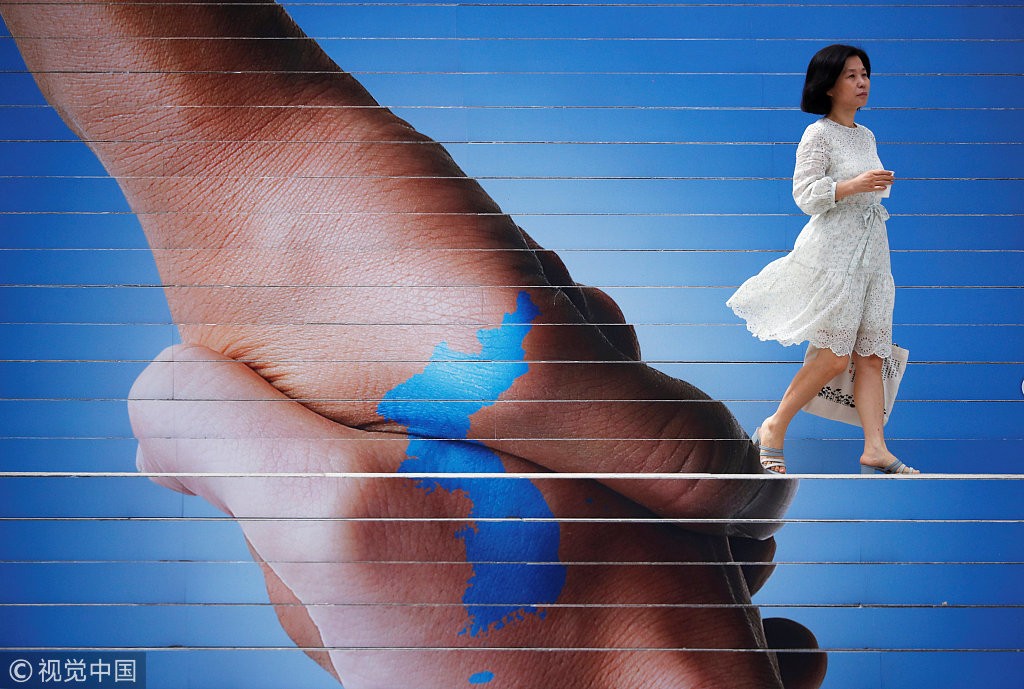 A staircase in downtown Seoul is painted as a handshake poster to convey support for the summit between the two Koreas on Sept. 18, 2018. (Photo: VCG) 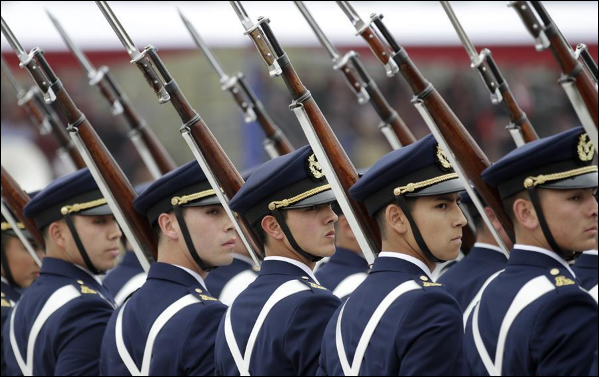 Soldiers march during an annual military parade to mark Chile's Independence anniversary, in the capital Santiago, on Sept. 19, 2018. (Photo: Xinhua) 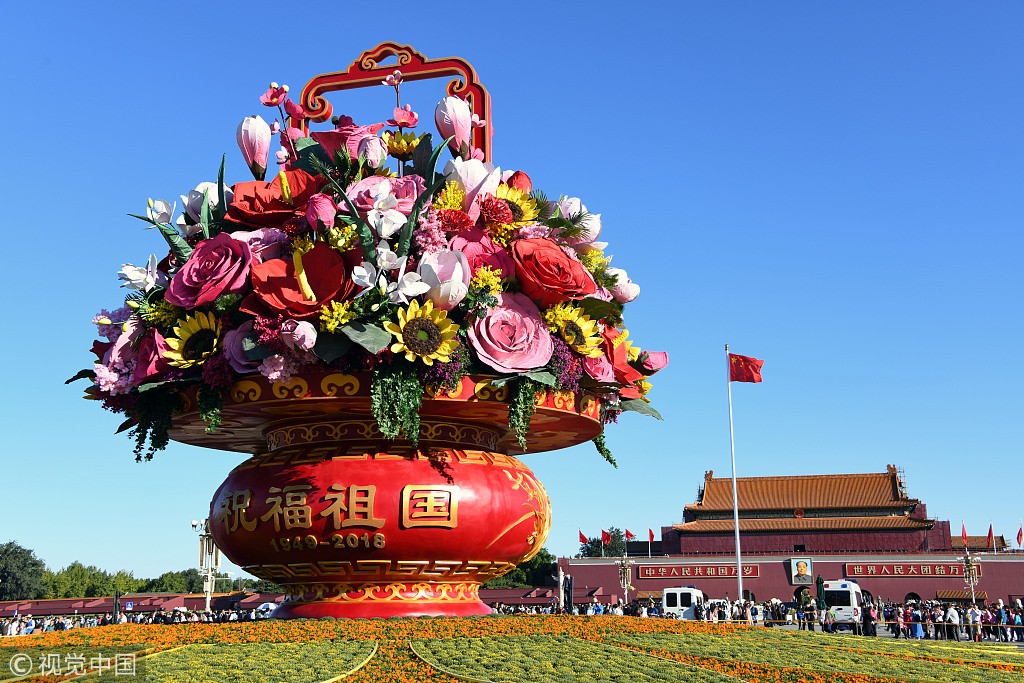 A 17-meter-high flower terrace debuts to the public on Saturday, September 22, 2018, to celebrate the upcoming National Day on October 1. (Photos: VCG)