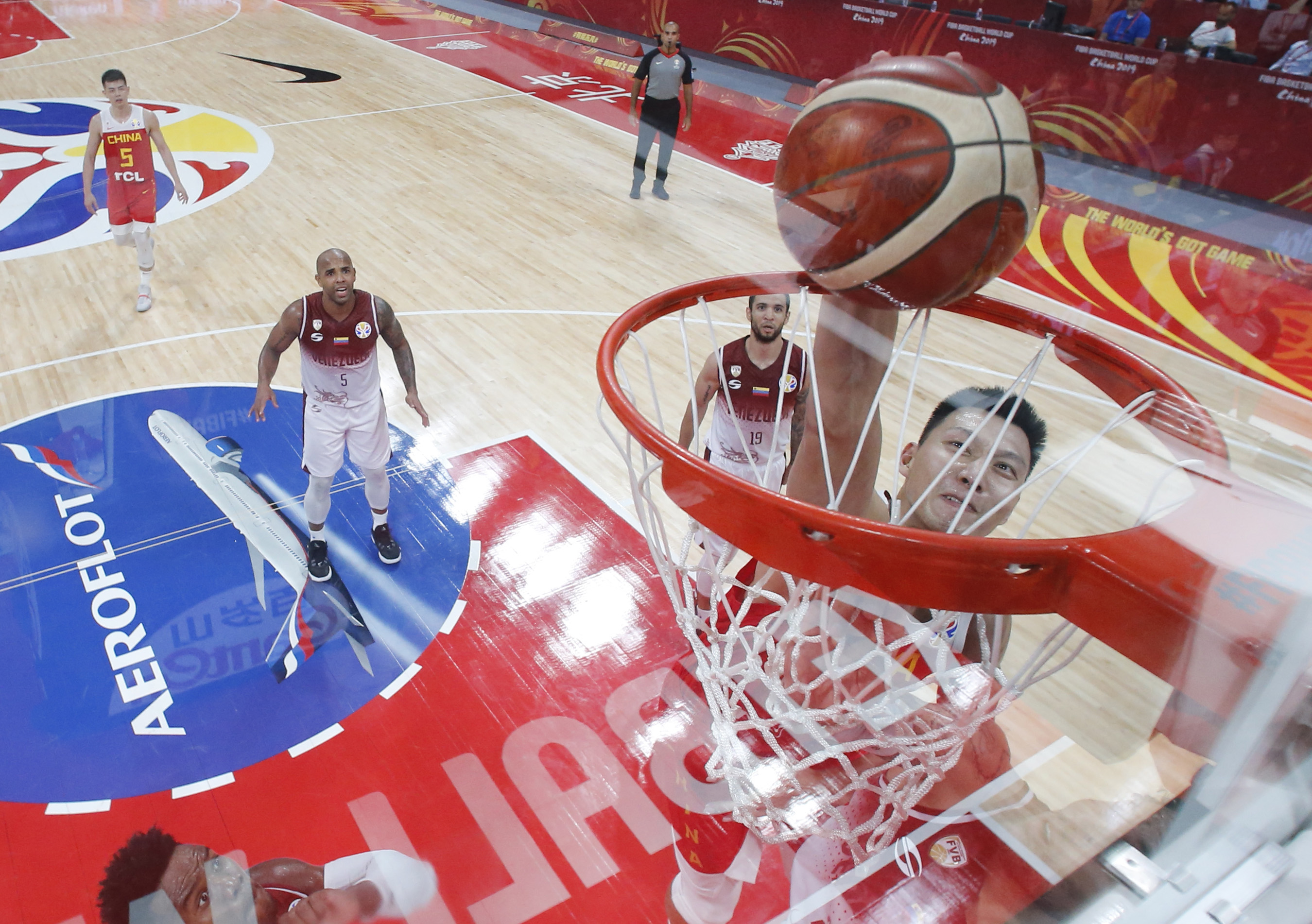 Yi Jianlian of China dunks during the group A match between China and Venezuela at the 2019 FIBA World Cup in Chinese capital Beijing on Tuesday. (Photo: Xinhua) 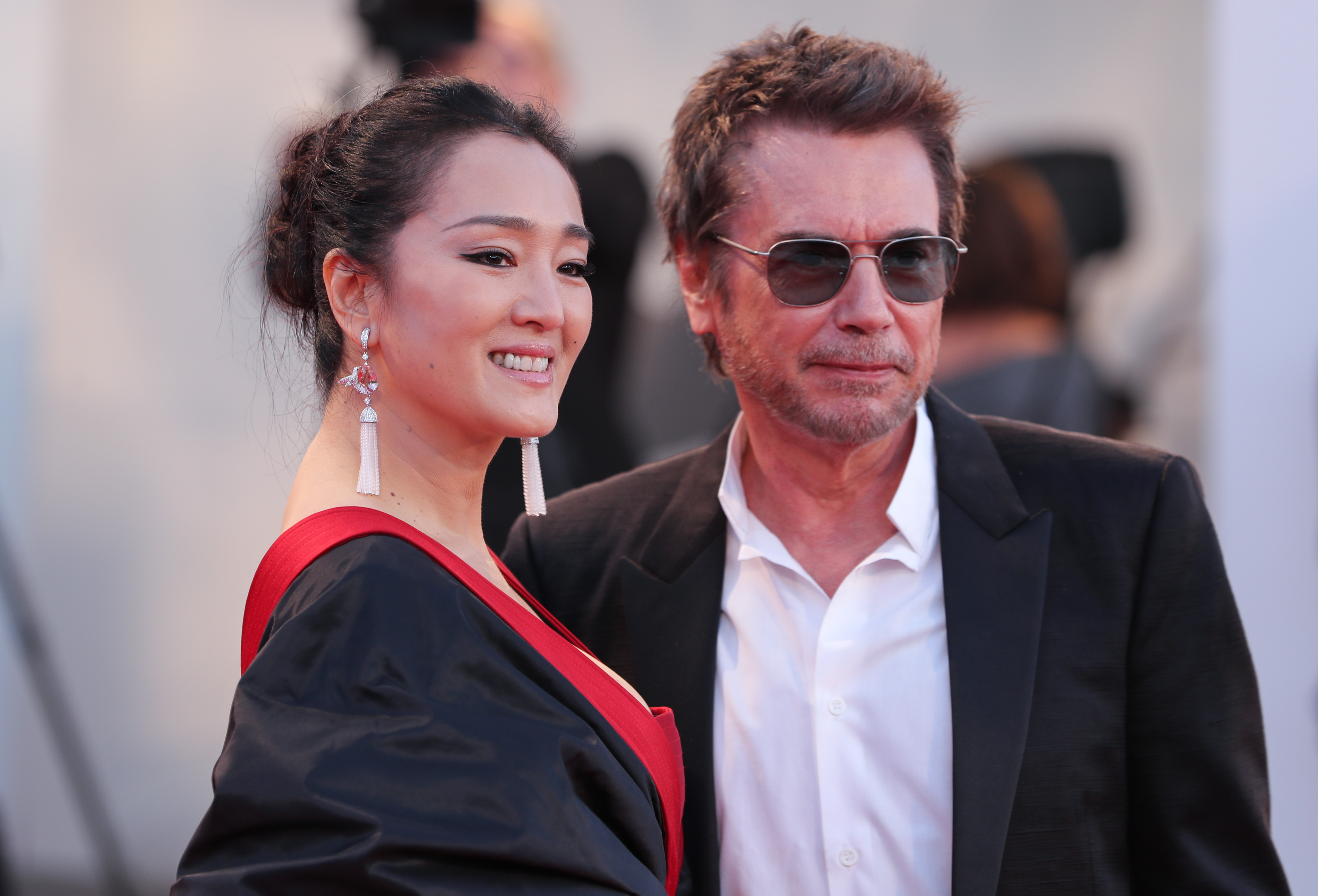 Chinese actress Gong Li poses on the red carpet with her husband Jean-Michel Jarre for the premiere of "Saturday Fiction" during the 76th Venice International Film Festival in Venice, Italy, Wednesday. (Photo: Xinhua) 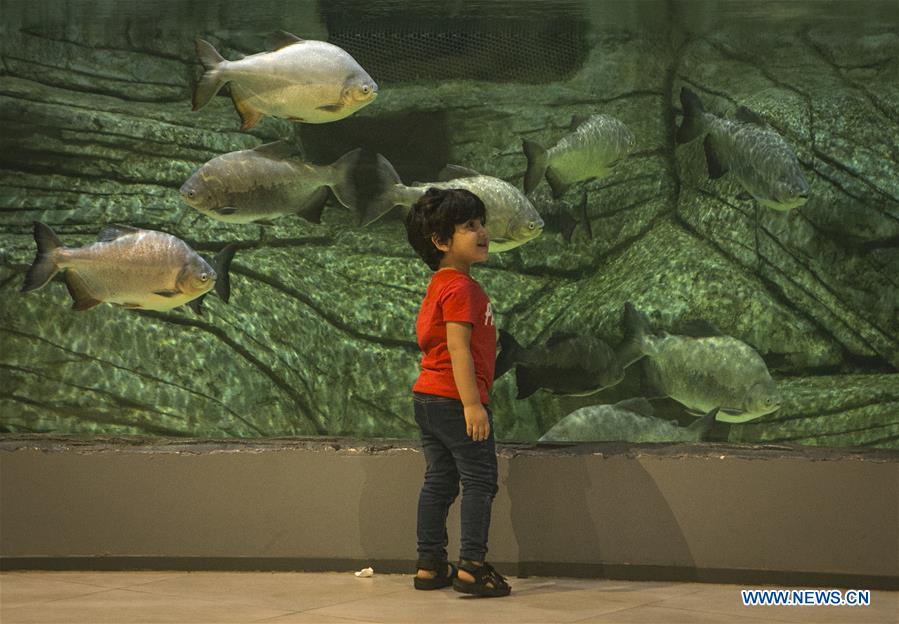 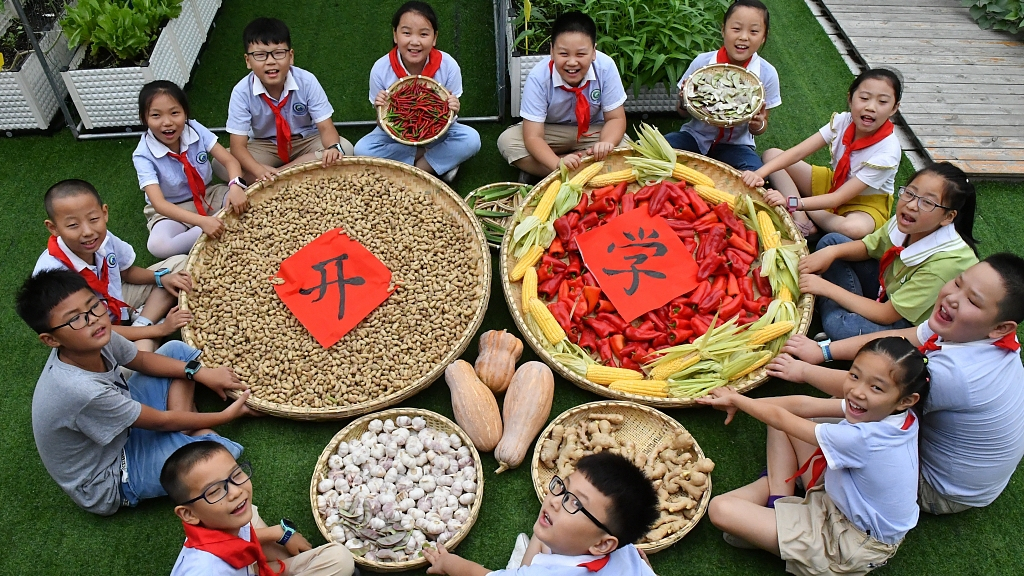 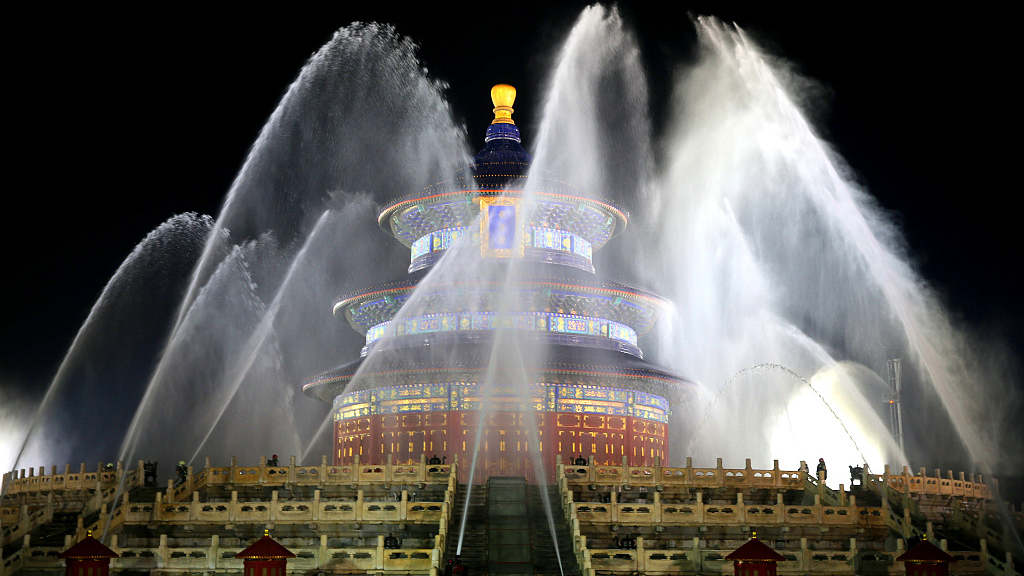 A drill for improving fire safety at heritage buildings was held at the Temple of Heaven, a UNESCO World Heritage site in Chinese capital Beijing Friday evening. (Photo: VCG) 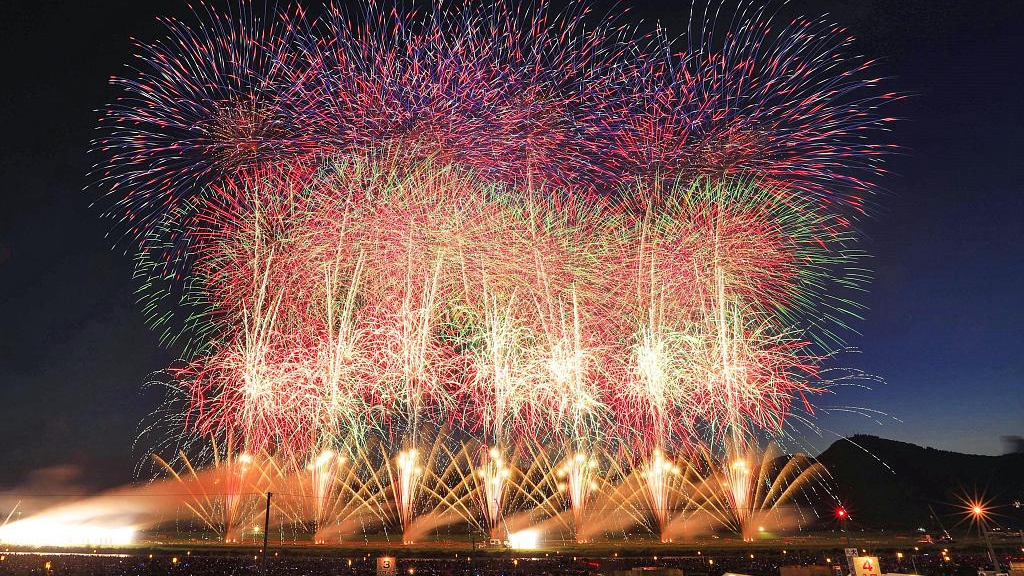 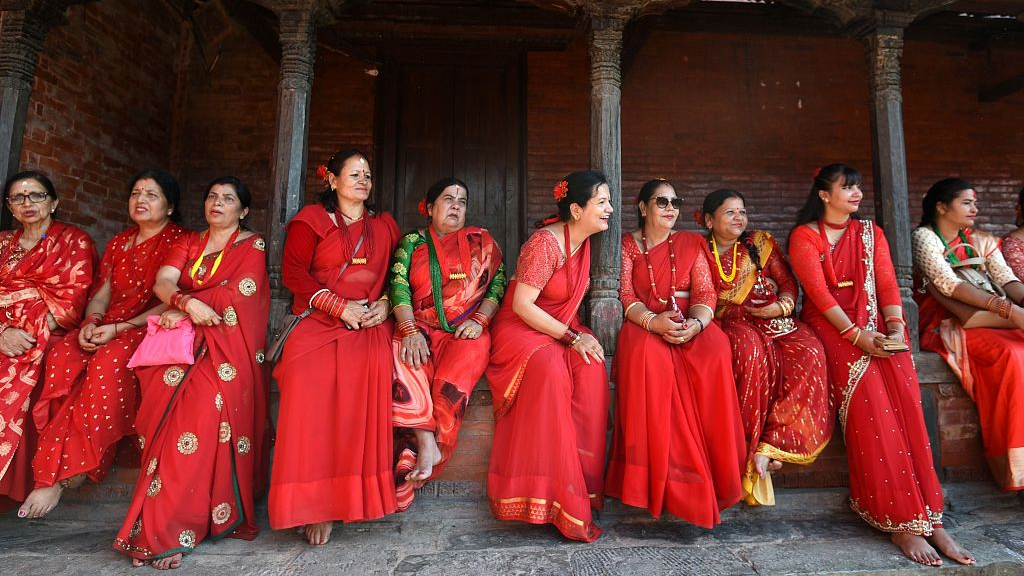 Nepali women on Monday celebrated the Hindu festival of Teej, during which married women fast for their husbands' long life and good health while the unmarried ones pray for a good husband. (Photo: Xinhua) 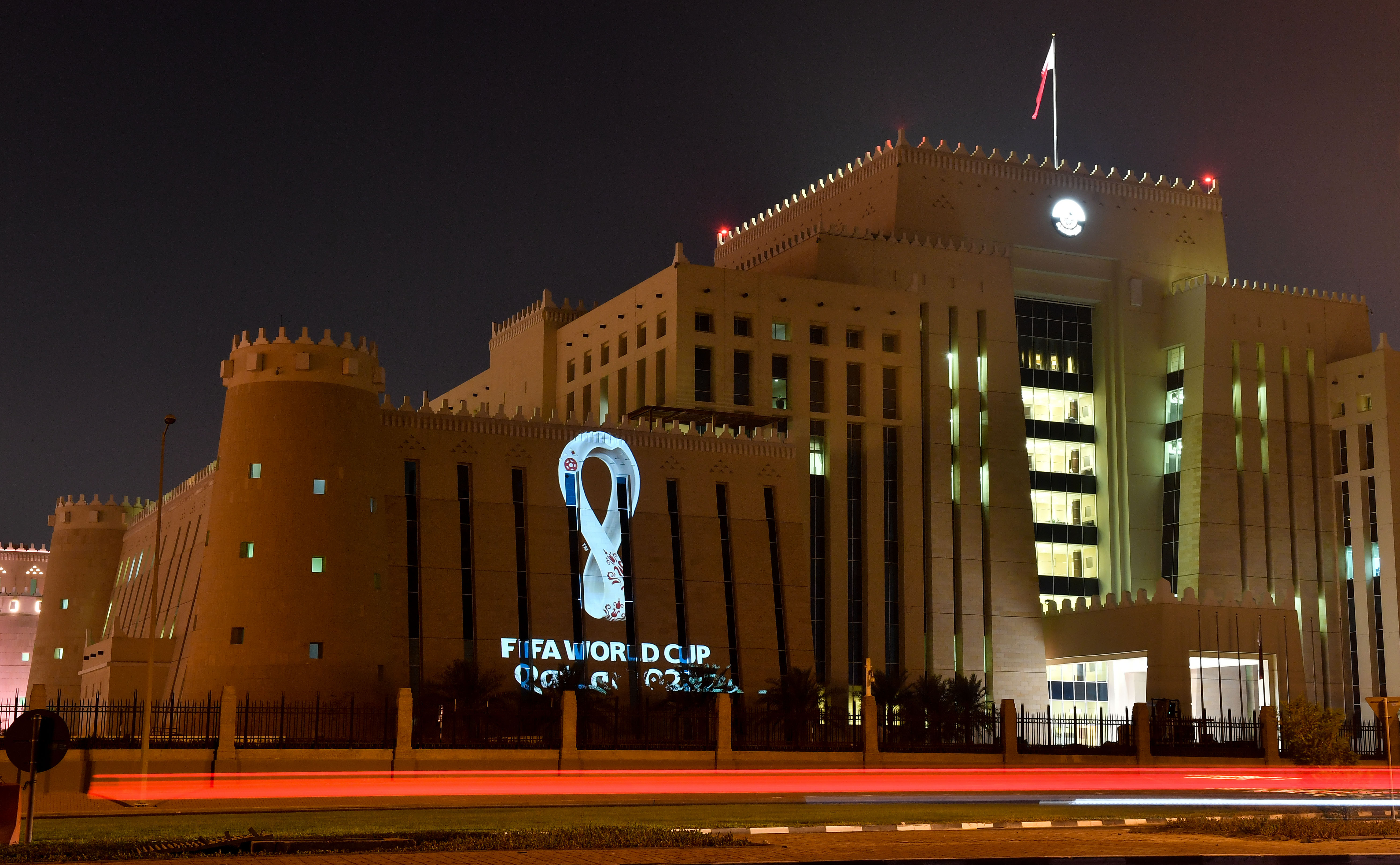 The logo of the 22nd edition of the FIFA World Cup is shown on a building in Doha, capital of Qatar, on Tuesday. The emblem of the 2022 tournament was unveiled worldwide on Tuesday. (Photo: VCG) 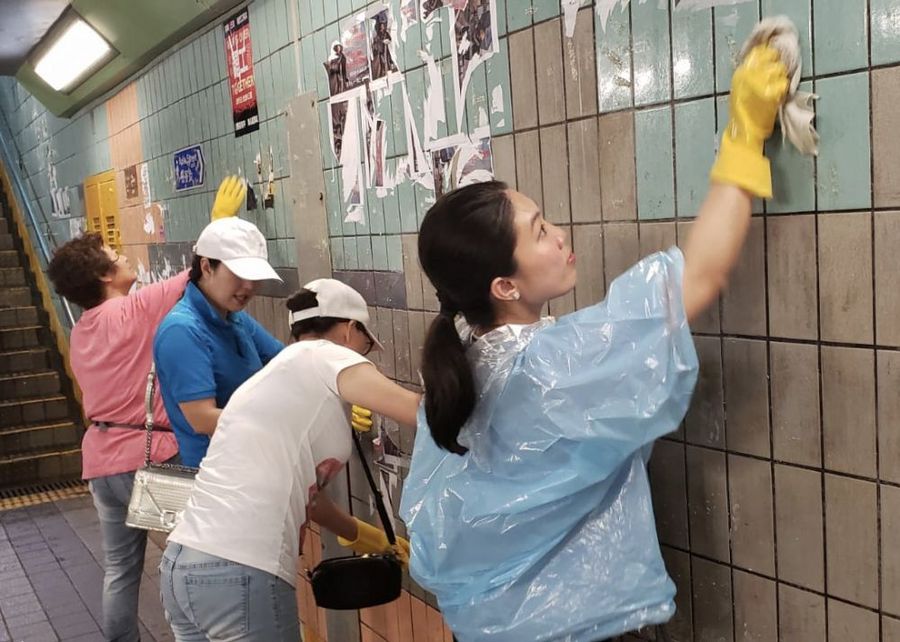 Volunteers clean the streets of Hong Kong after riots on Monday. (Photo: Xinhua) 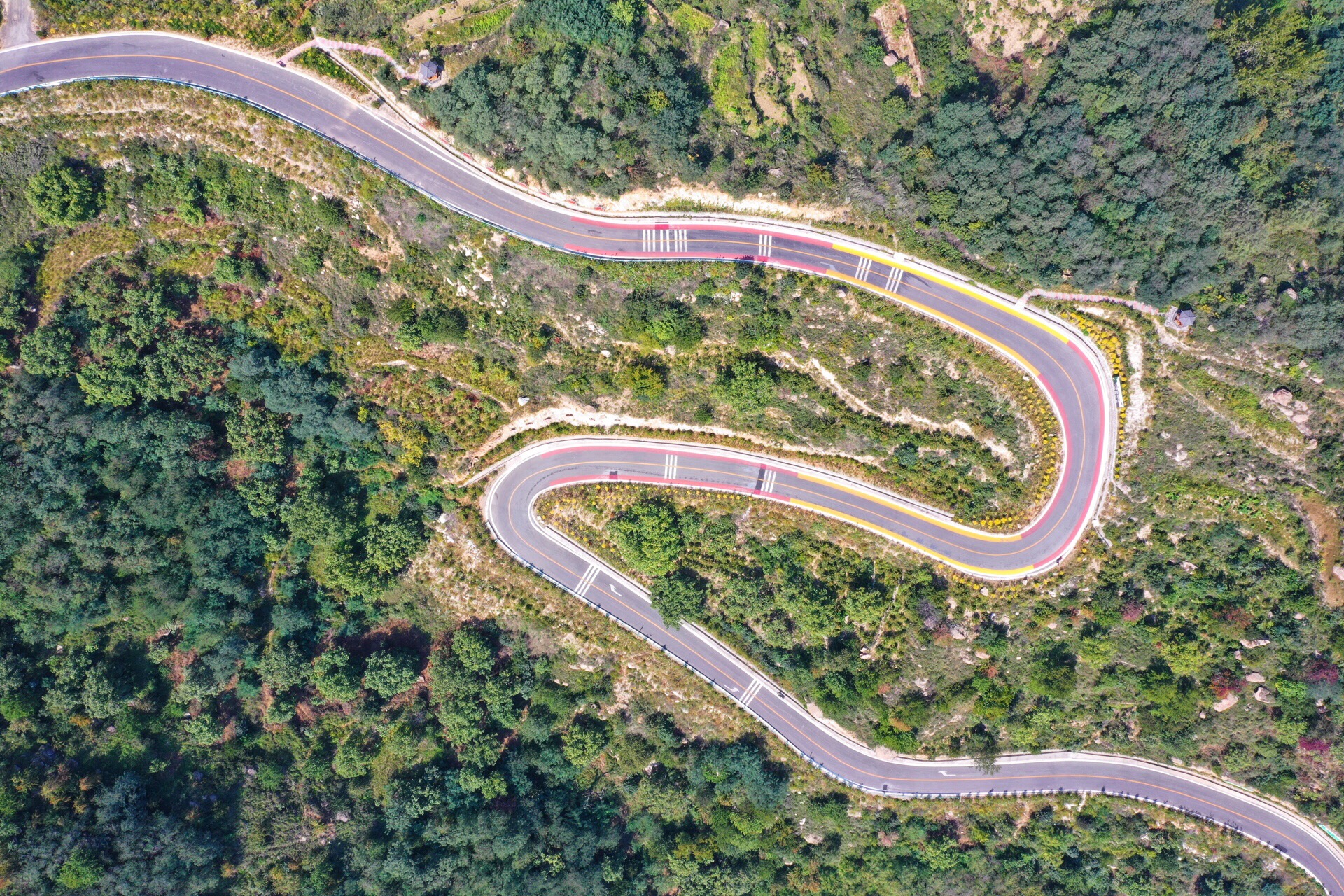