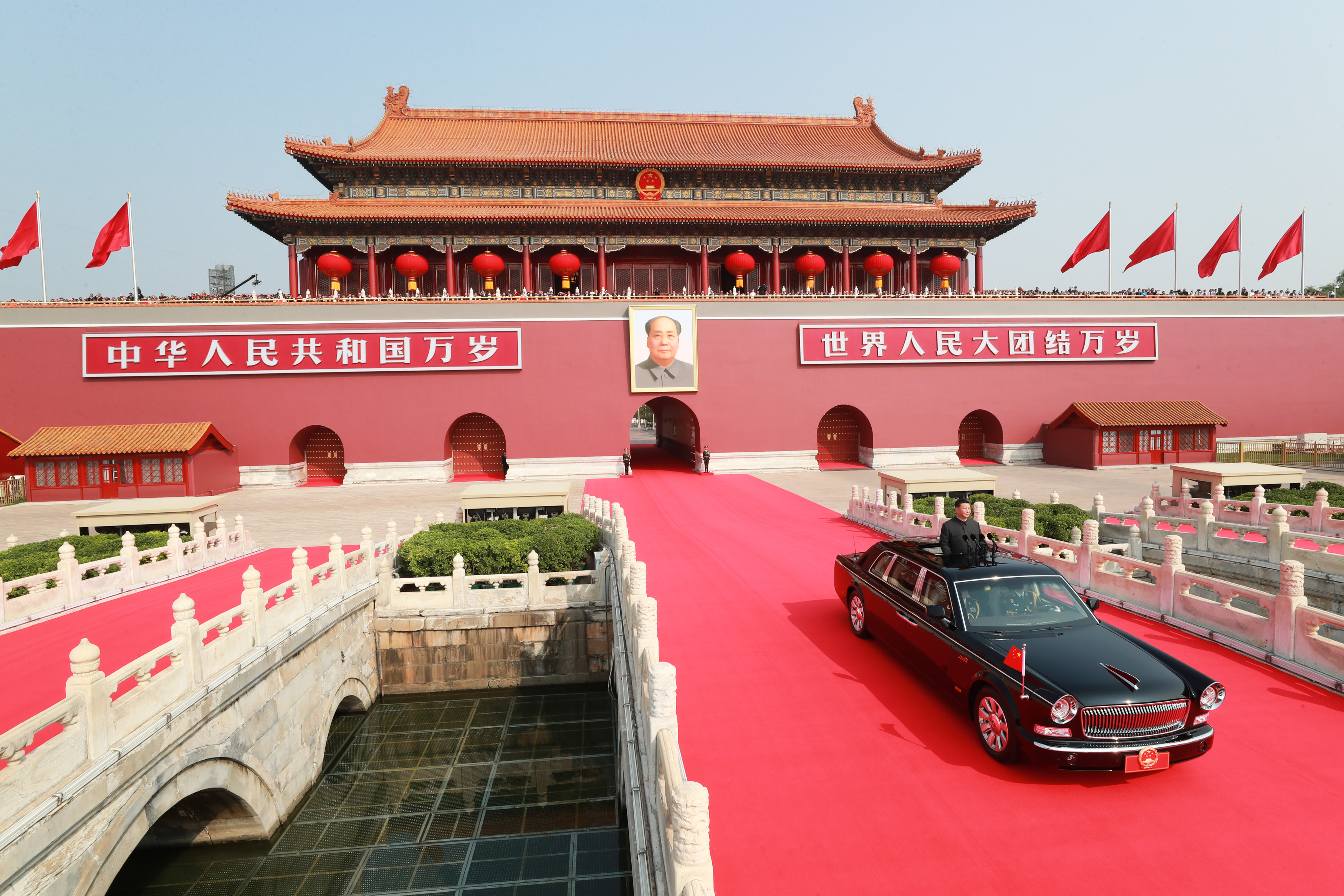 Chinese President Xi Jinping, also general secretary of the Communist Party of China (CPC) Central Committee and chairman of the Central Military Commission, is ready for a National Day review of the armed forces during the celebrations for the 70th anniversary of the founding of the People's Republic of China in Beijing, capital of China, Tuesday. (Photo: Xinhua) 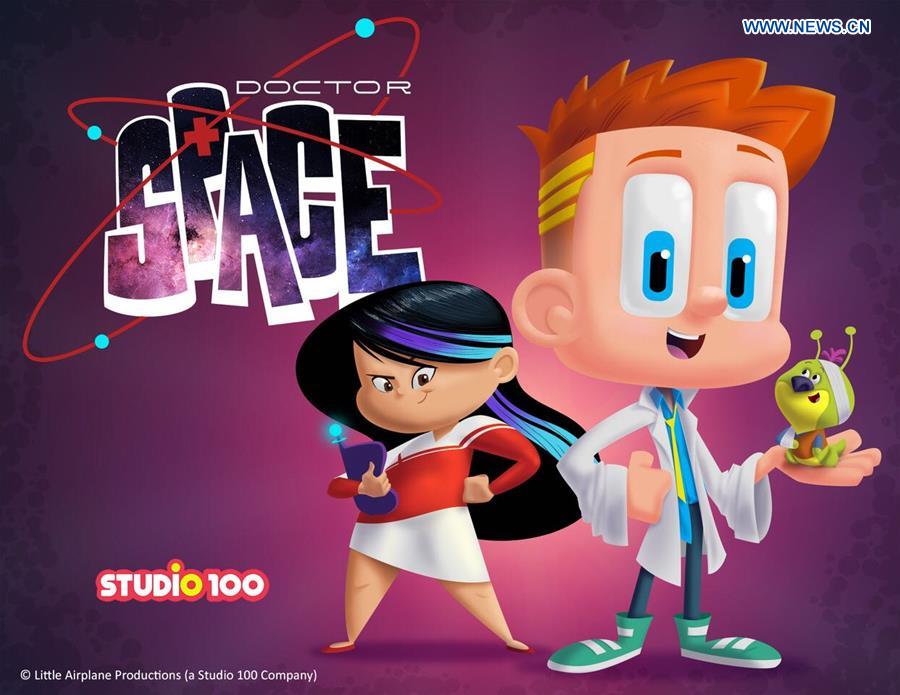 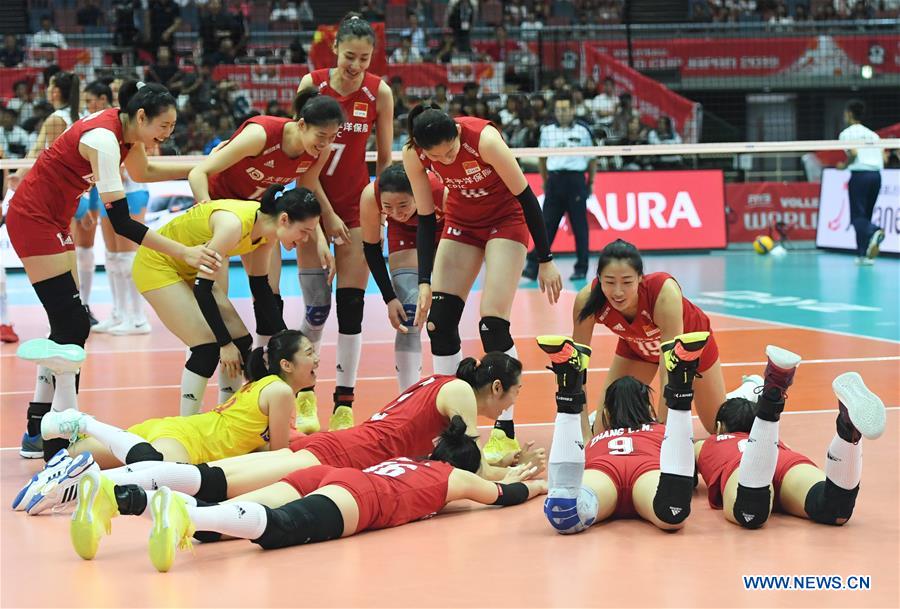 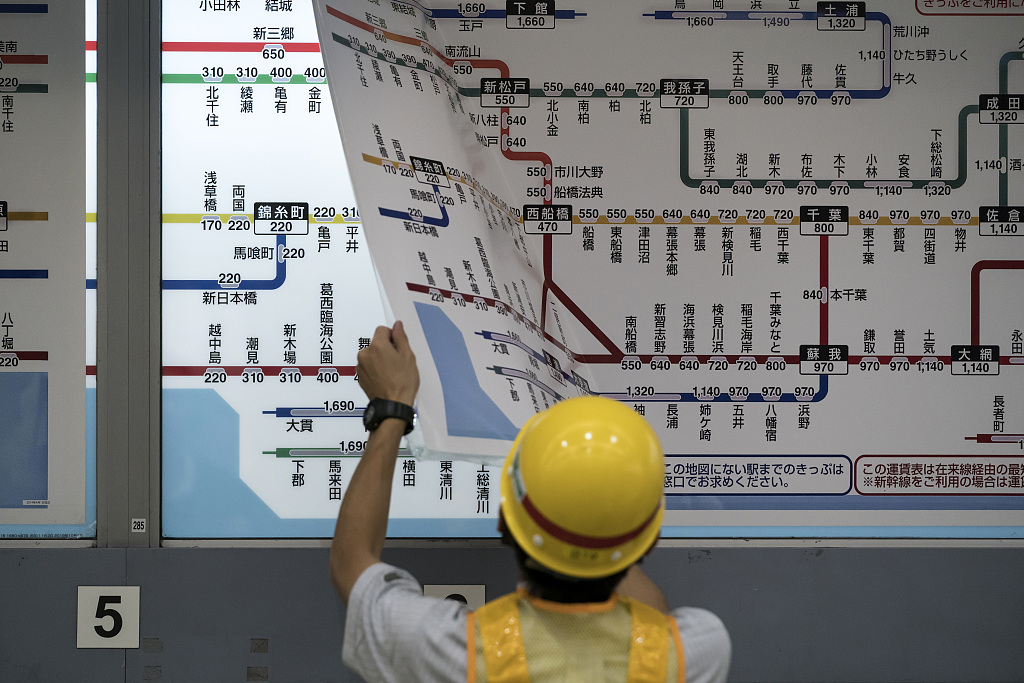 An employee replaces a map with train fares at an East Japan Railway Co. train station on Tuesday in Tokyo, Japan. Japan's consumption tax was raised from 8% to 10% on October 1. (Photo: VCG) 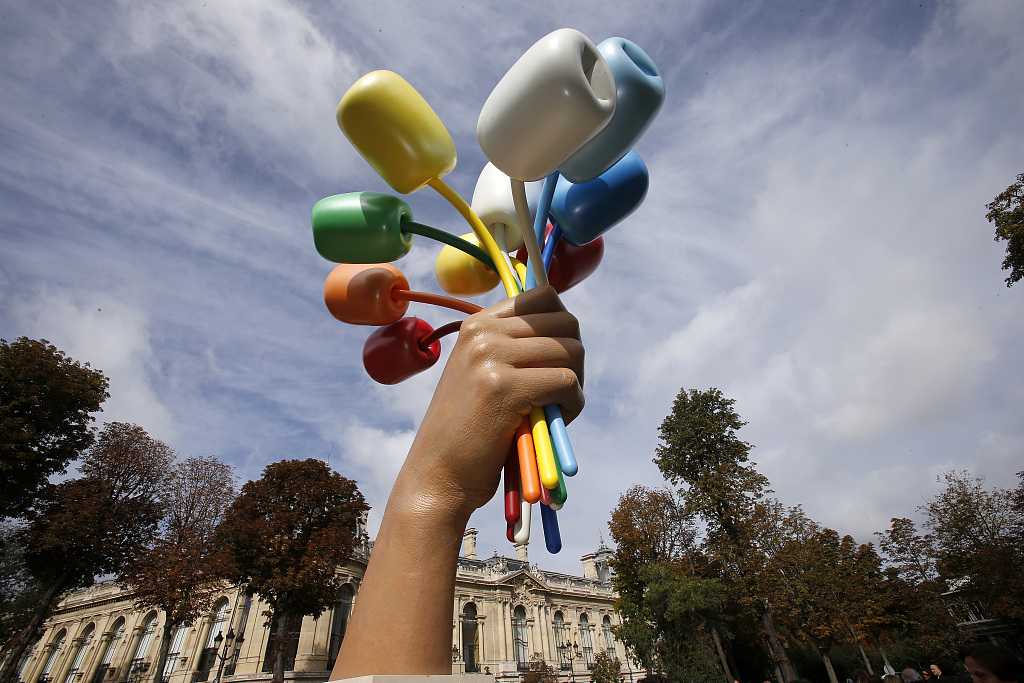 A creation entitled "Tulips bouquet" by U.S. artist Jeff Koons is displayed next to the "Grand Palais" on Friday, in Paris, France. "Bouquet of Tulips" is a monumental work in bronze, stainless steel and aluminum polychrome to pay respect to the victims of the 2015 terrorists attacks in Paris. (Photo: VCG) 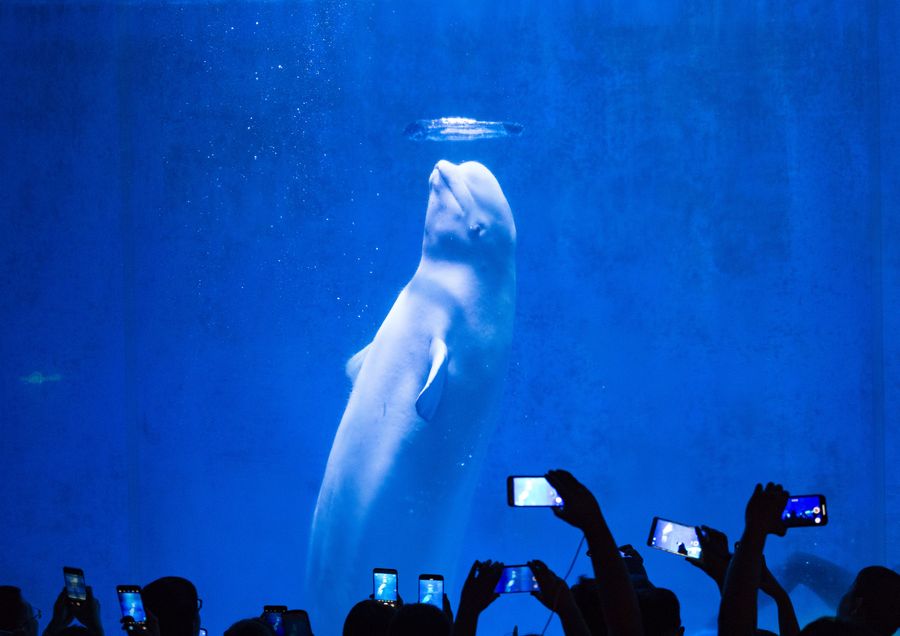 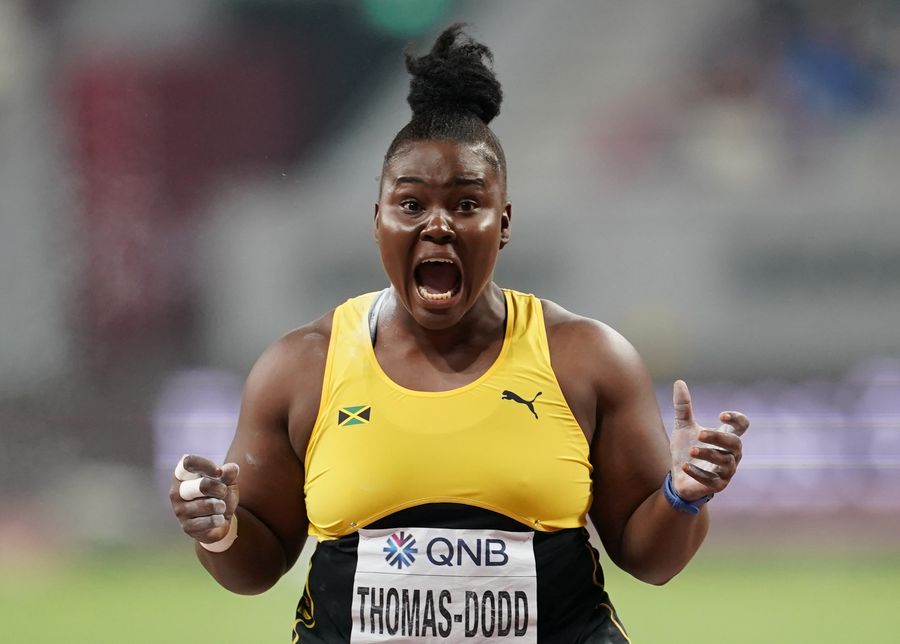 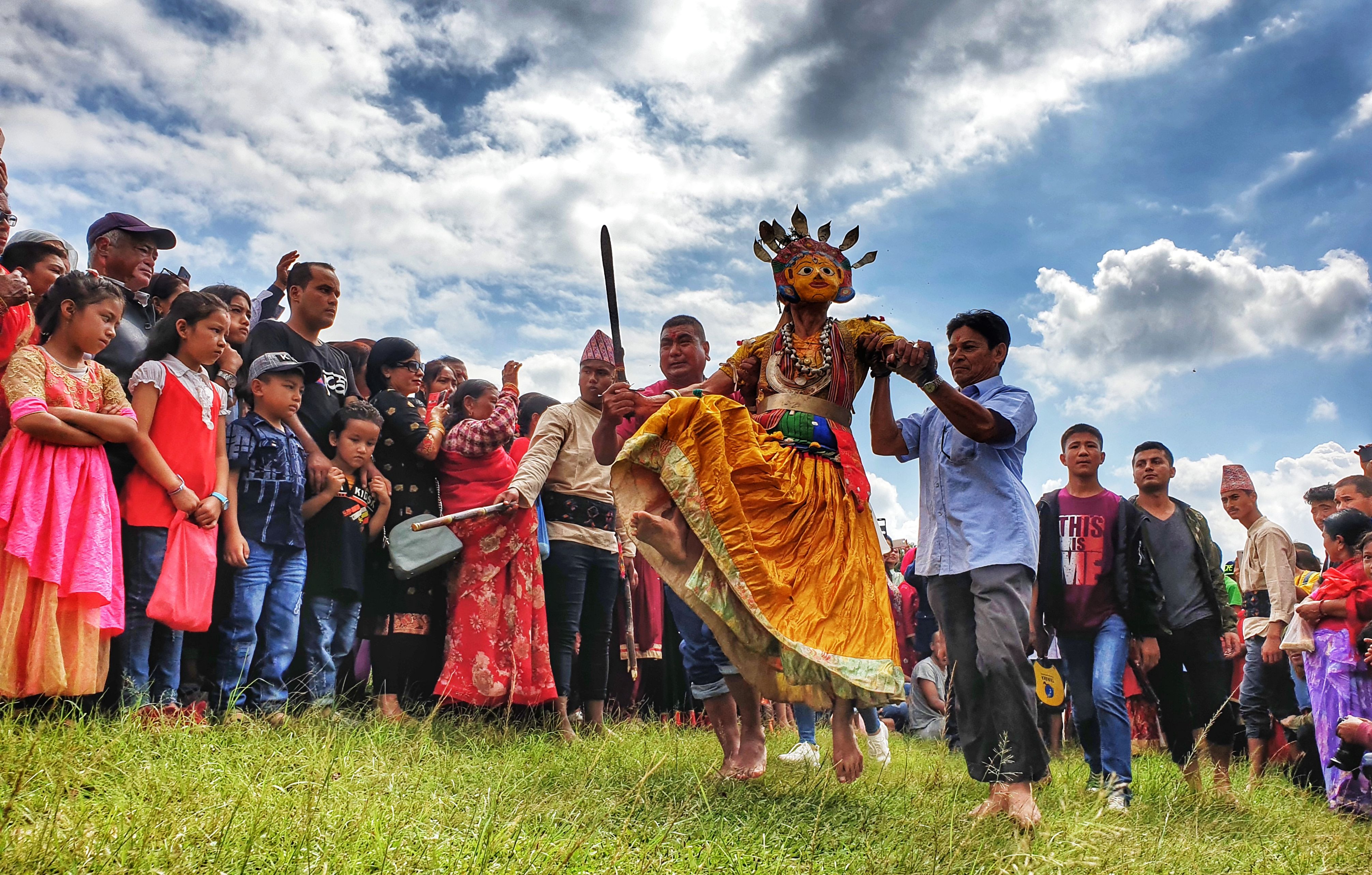 A man dressed as deity performs during the celebration of the Shikali Jatra festival at Khokana village in Lalitpur, Nepal, on Friday. (Photo: Xinhua) 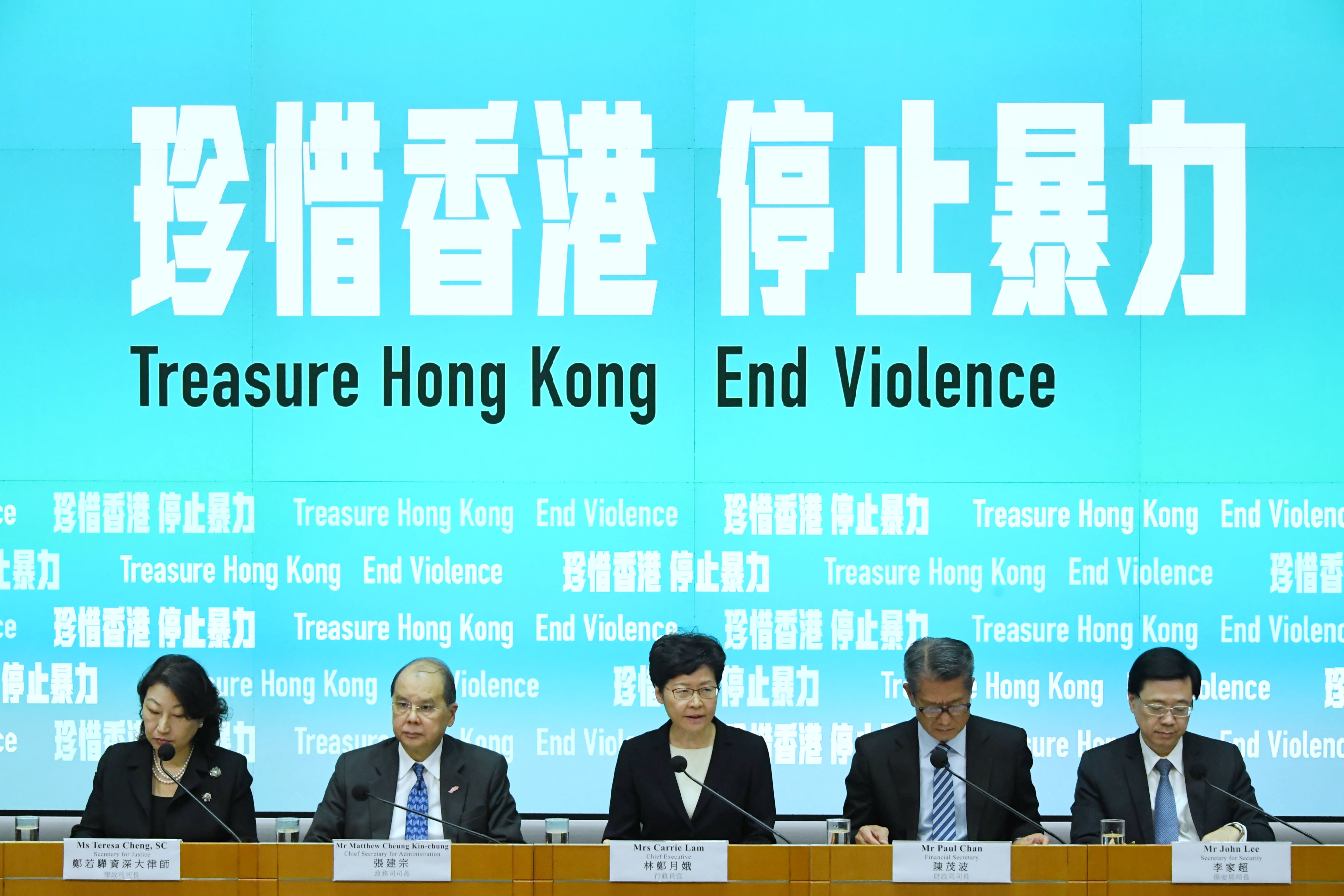 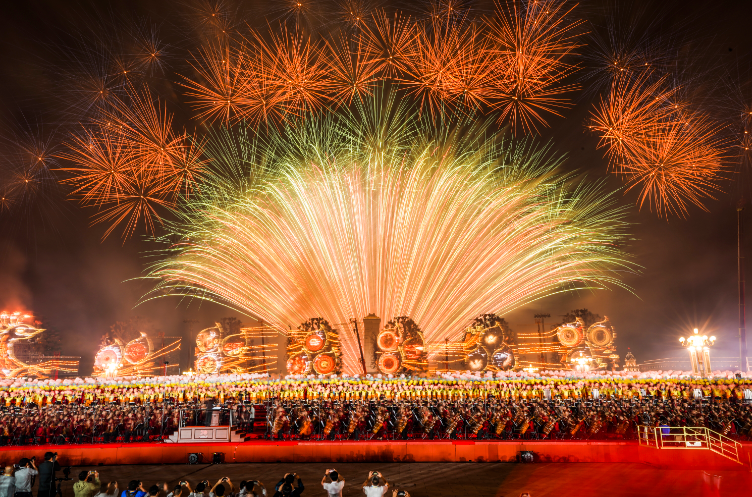 Fireworks explode during a grand evening gala marking the 70th founding anniversary of the People's Republic of China (PRC) in Beijing, capital of China on Thursday. (Photo: Xinhua)