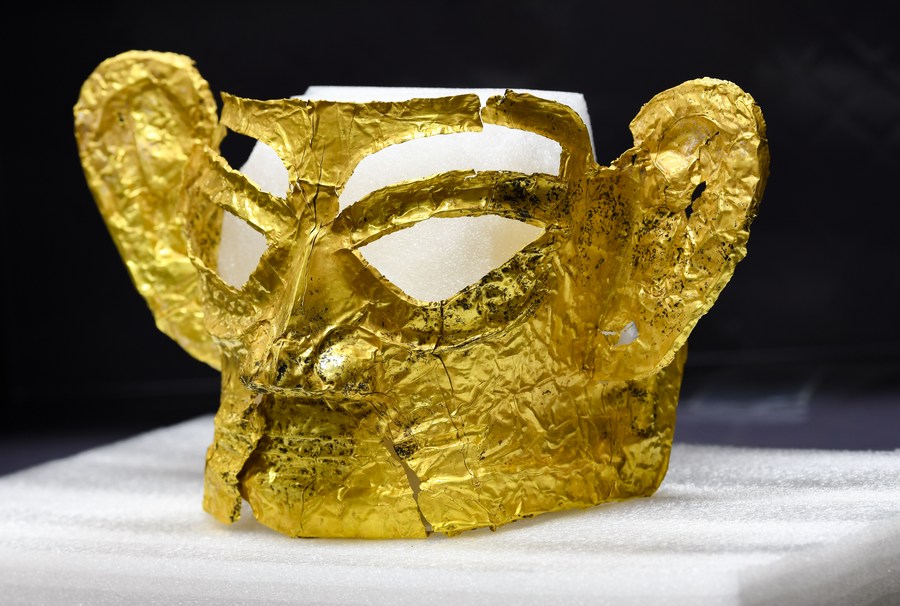 Photo taken on Sept. 2, 2021 shows a golden mask discovered at the No. 3 sacrificial pit of the Sanxingdui Ruins site in southwest China's Sichuan Province. (Photo: Xinhua) 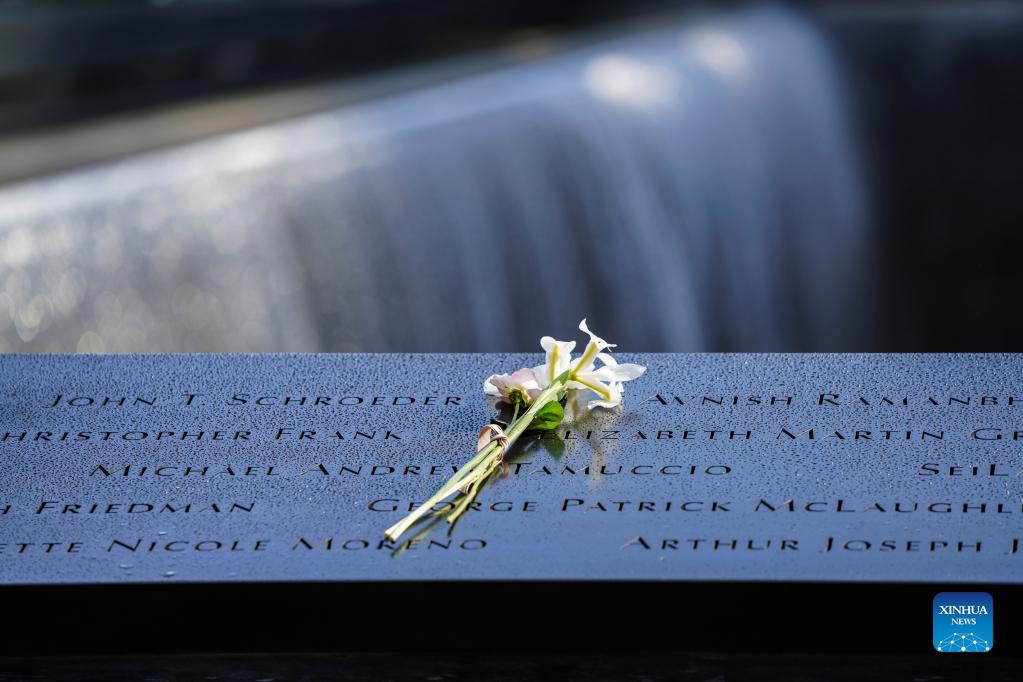 A bronze parapet bearing the names of victims in the 9/11 attacks is adorned with flowers at the National September 11 Memorial and Museum in New York, the United States, Sept. 10, 2021. (Photo: Xinhua) 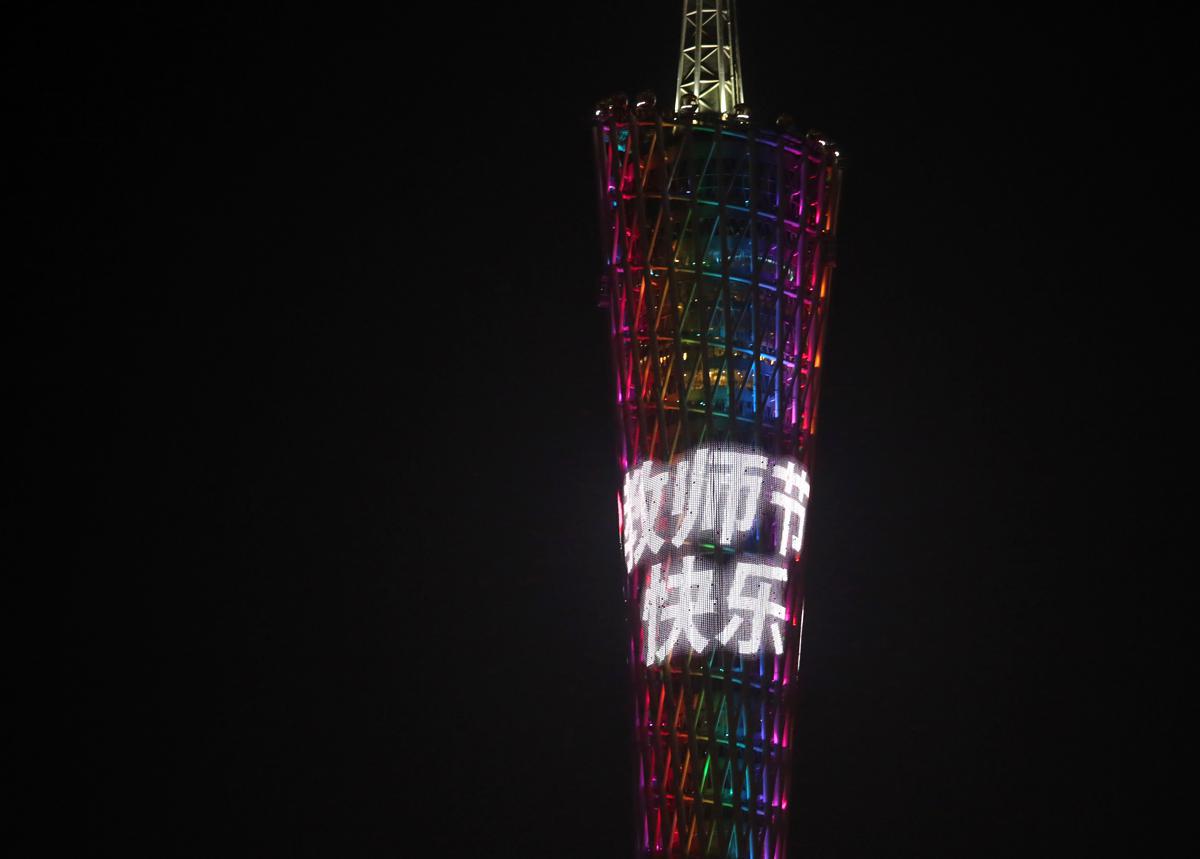 A light show is presented on Canton Tower for celebrating the Teachers' Day on Sept. 9, 2021. (Photo: chinadaily.com.cn) 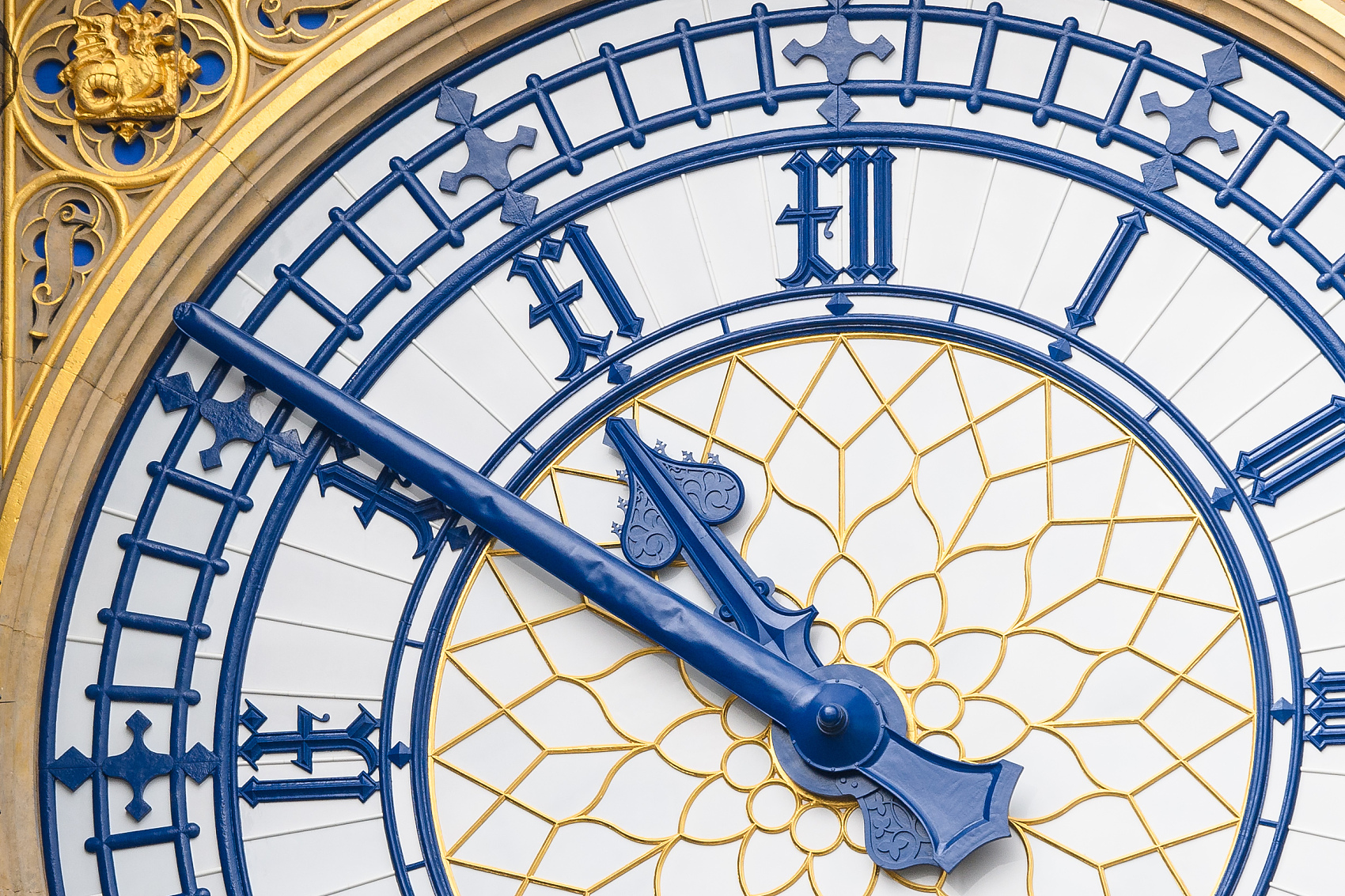 The restored hands of the clock on Elizabeth Tower are seen in their original Prussian blue color, on Sept. 9, 2021 in London, England. Elizabeth Tower, which contains Big Ben, has been covered in scaffolding since 2017, as part of an 80-million-pound refurbishment. During the process, it was discovered that its clock hands were originally blue, rather than black. (Photo: CFP) 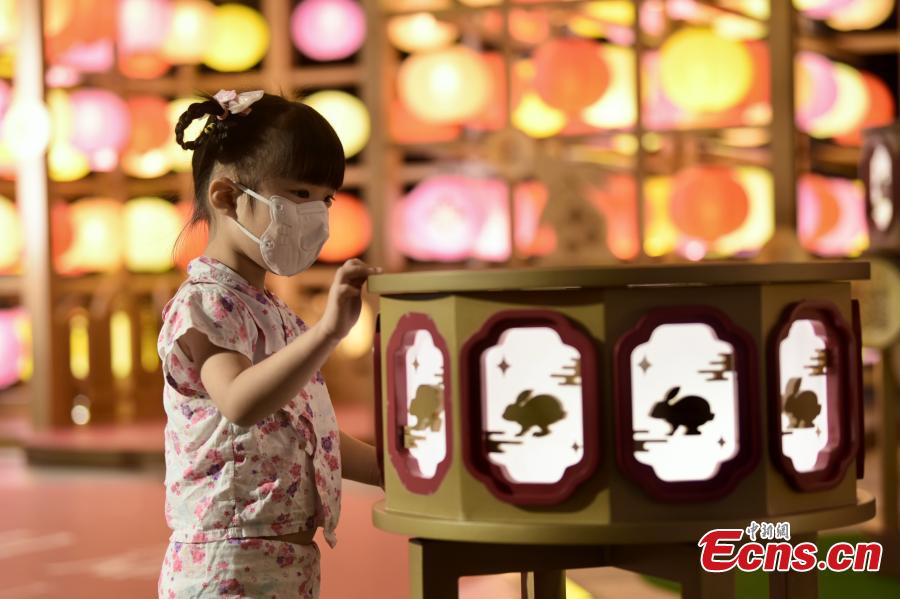 Residents visit a lantern show displayed at the Hysan Place in the Causeway Bay, Hong Kong Special Administrative Region, Sept. 9, 2021. The lantern show was held as a prelude for the upcoming Mid-Autumn Festival, a traditional Chinese festival falling on Sept. 21 this year. (Photo: China News Service) 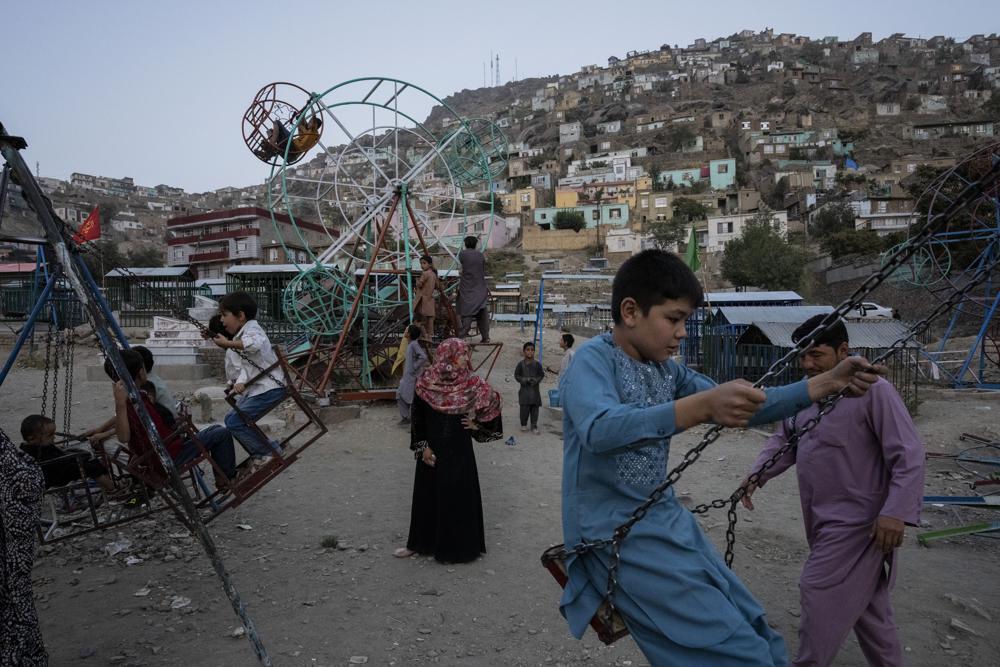 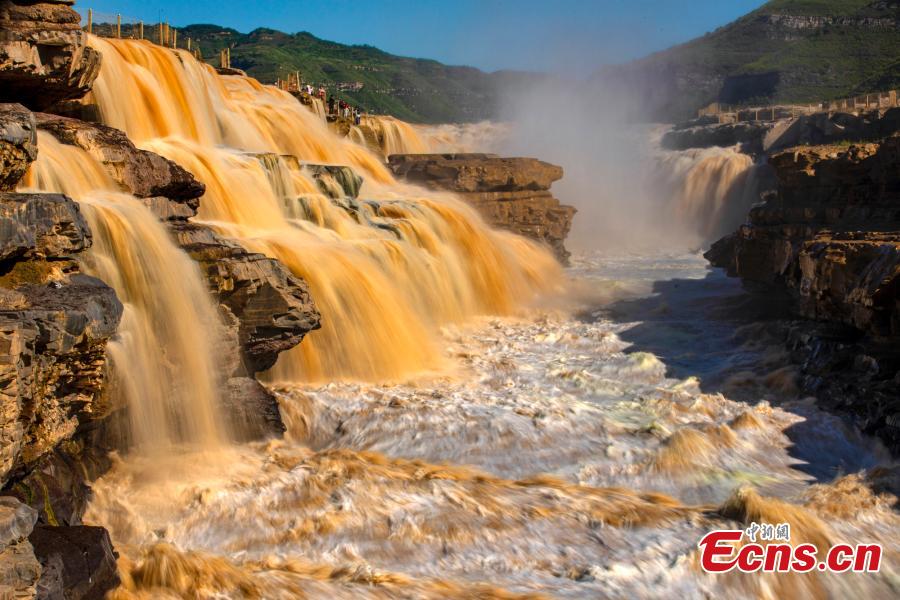 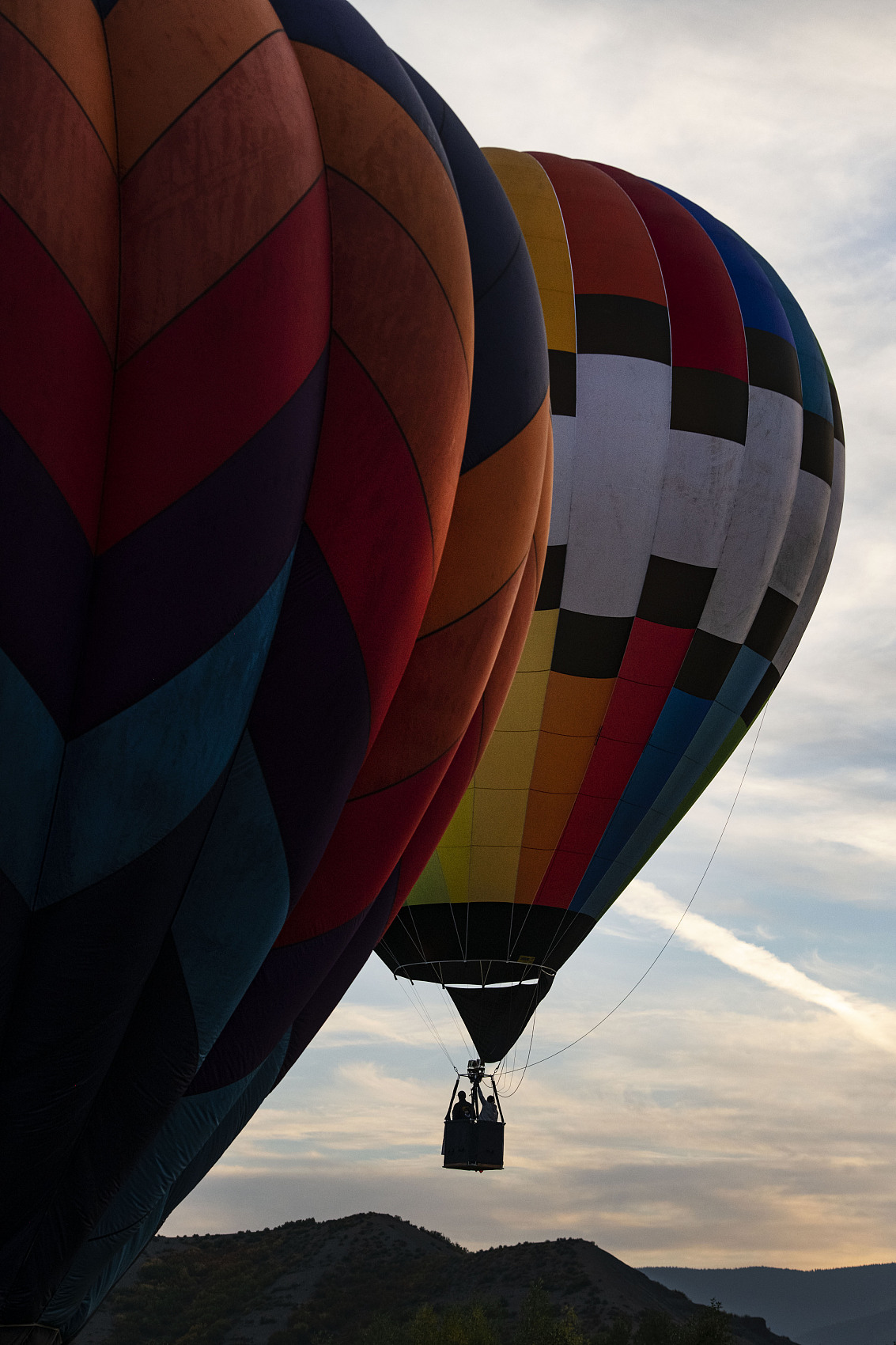 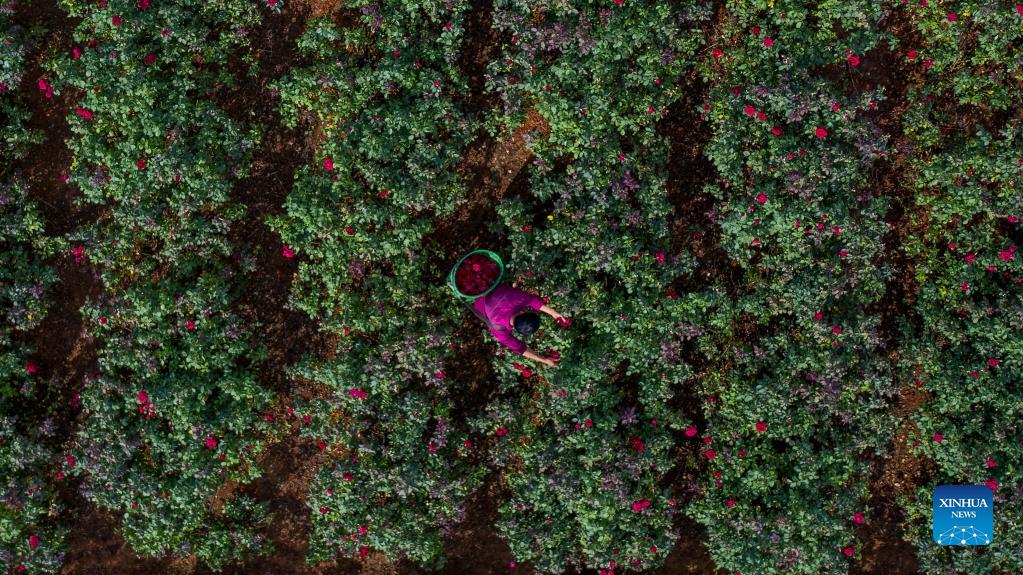 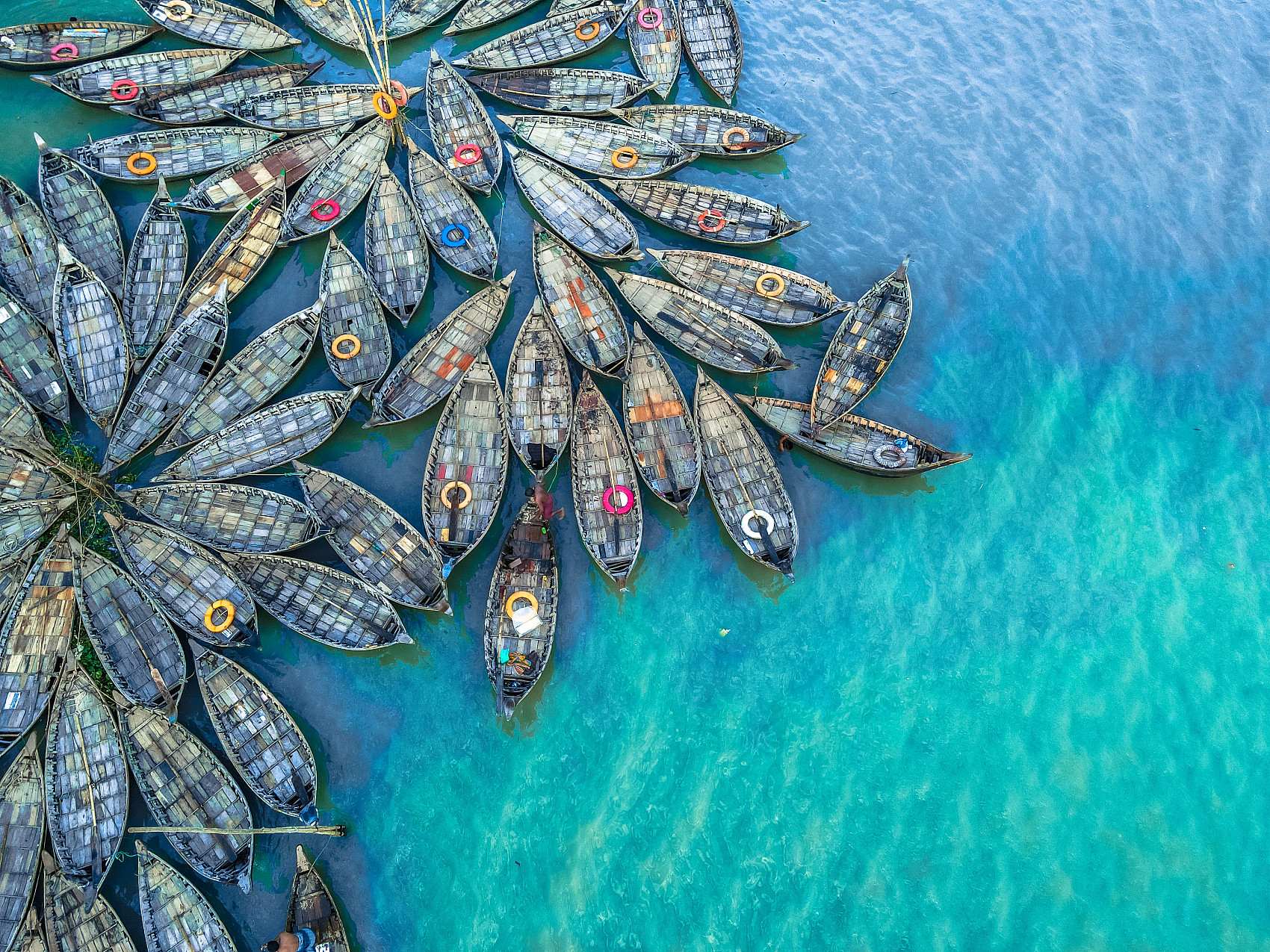 Hundreds of wooden boats resemble like flowers in Dhaka River Port, Bangladesh on Sept. 7, 2021, as they fan out around their moorings. The boats, decorated with colorful patterned rugs, are ready to transport workers from the outskirts of the city to their jobs in the center. (Photo: CFP)