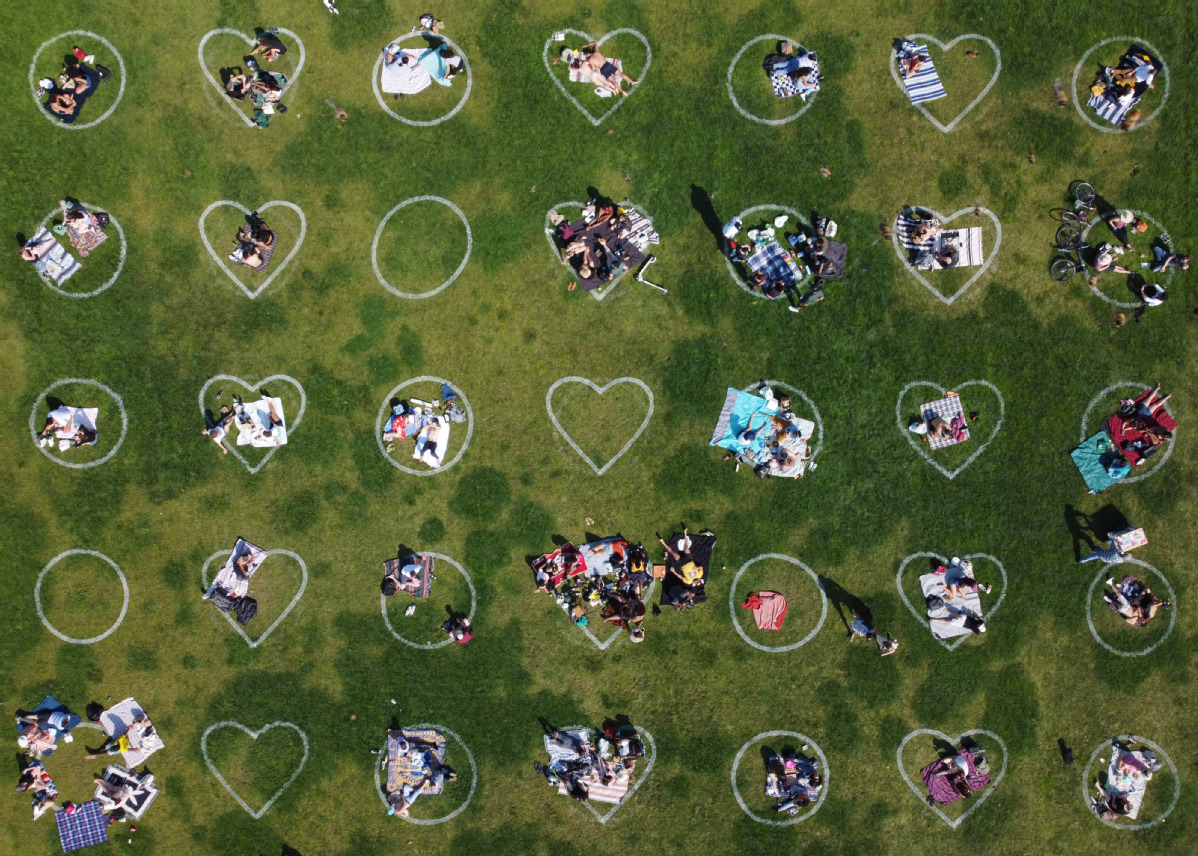 Dolores Park in San Francisco on Thursday features hundreds of heart-shaped and circular patterns painted on the lawn to urge people who go there for leisure and entertainment to maintain social distancing. (Photo: China News Service) 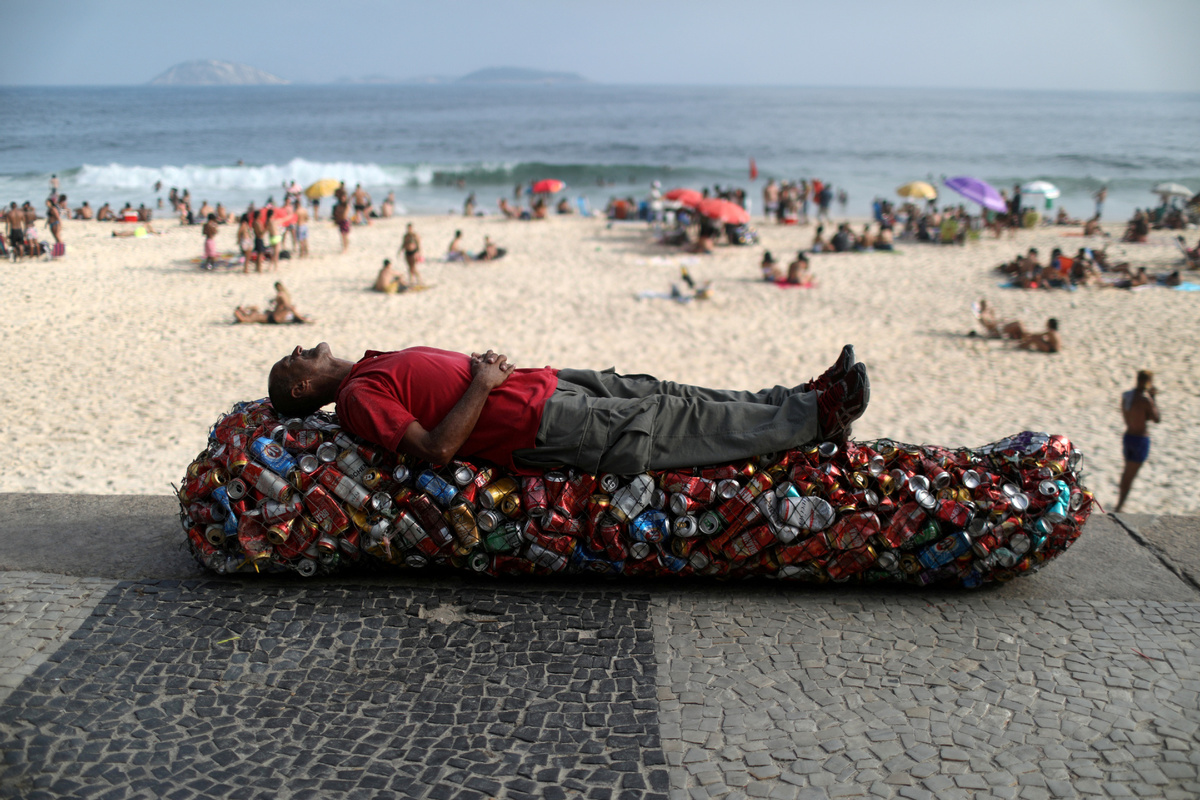 Man lies down on a net filled with recyclable cans at Ipanema beach, amid the COVID-19 outbreak, in Rio de Janeiro on Monday. Brazil's total number of COVID-19 infections surpassed 428,000 on Sept 12. (Photo: Agencies)

China launched a new optical remote-sensing satellite from the Taiyuan Satellite Launch Center in northern Shanxi Province on Monday. The Gaofen-11 02 satellite was launched by a Long March-4B rocket at 1:57 pm (Beijing Time), according to the center. It was the 345th flight mission by a Long March carrier rocket. (Photo: Xinhua) 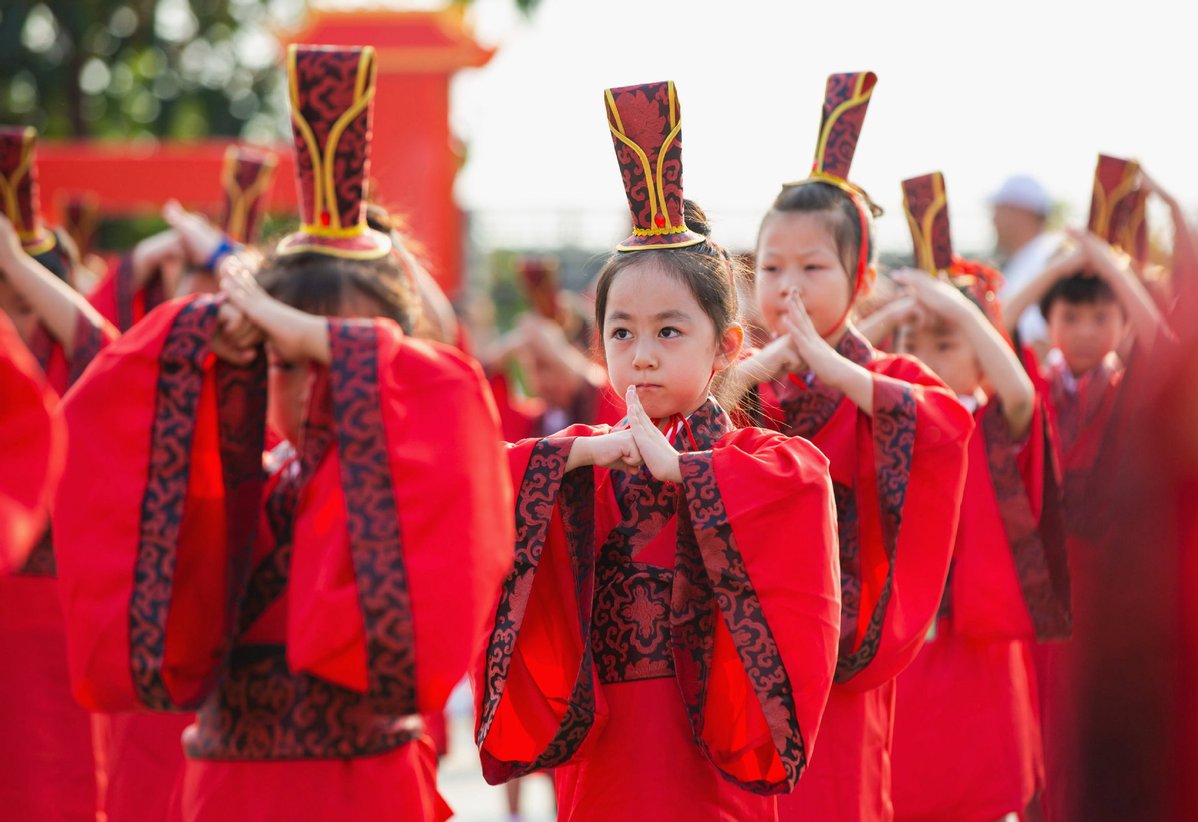 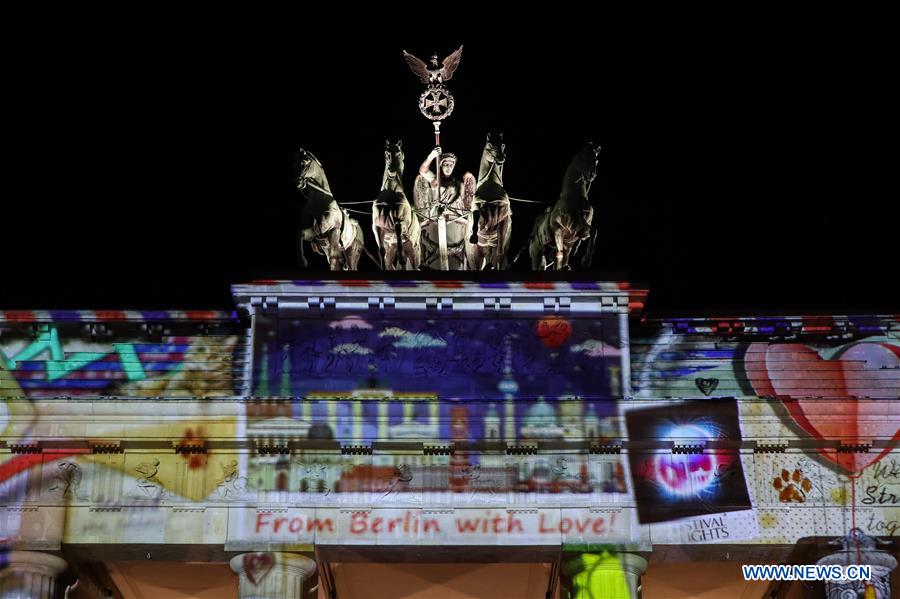 People are silhouetted against sunrise inside the Empty Sky memorial at Liberty State Park in Jersey City of New Jersey, the United States, Sept. 11, 2020. People on Friday commemorated the 19th anniversary of the 9/11 attacks, which left nearly 3,000 killed or missing, and were the largest terrorist attacks on U.S. soil in history. (Photo: Xinhua) 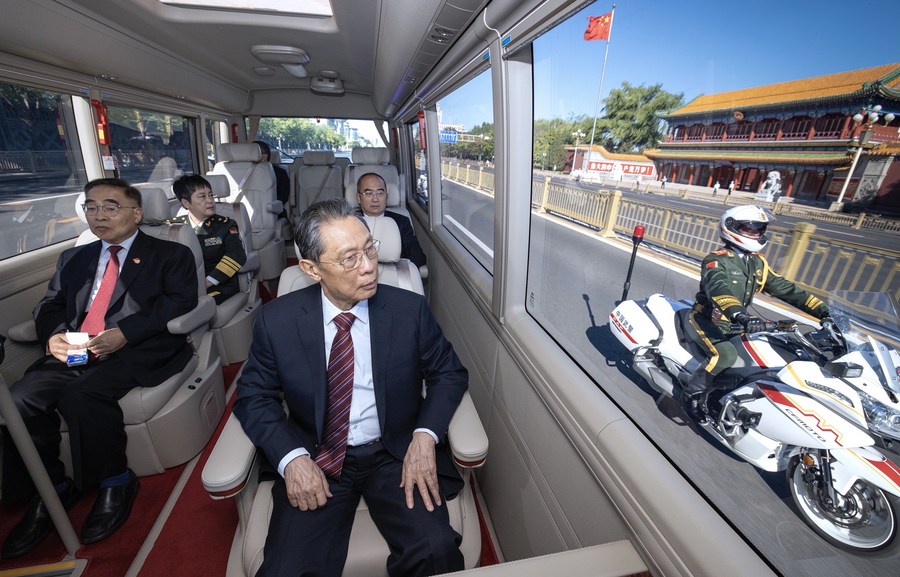 A motorcade takes recipient of the Medal of the Republic Zhong Nanshan, along with the recipients of the "People's Hero" national honorary title Zhang Boli, Zhang Dingyu and Chen Wei, to the Great Hall of the People in Beijing, capital of China, on Tuesday. (Photo: Xinhua) 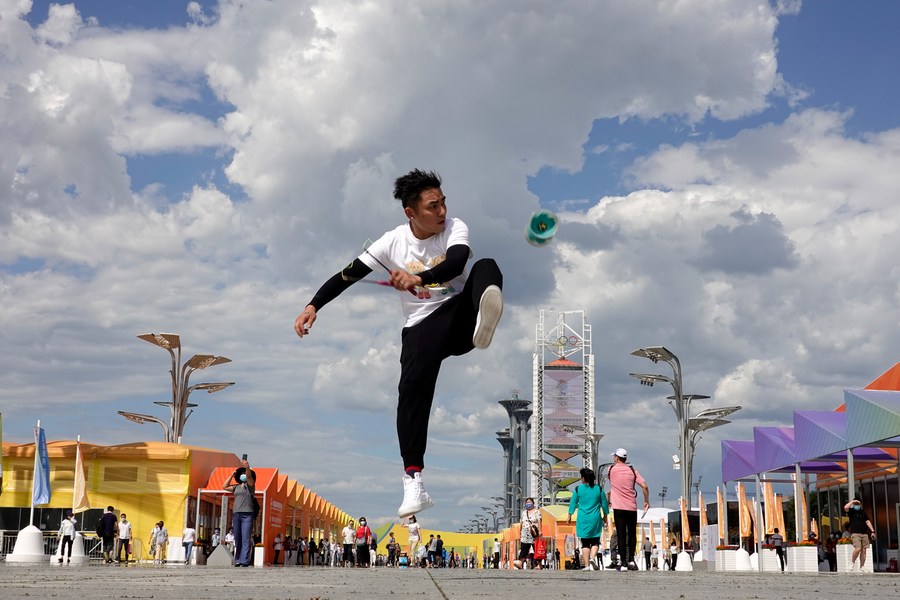 An exhibitor demonstrates diabolo during the 2020 China International Fair for Trade in Services (CIFTIS) in Beijing, capital of China on Tuesday. (Photo: Xinhua) 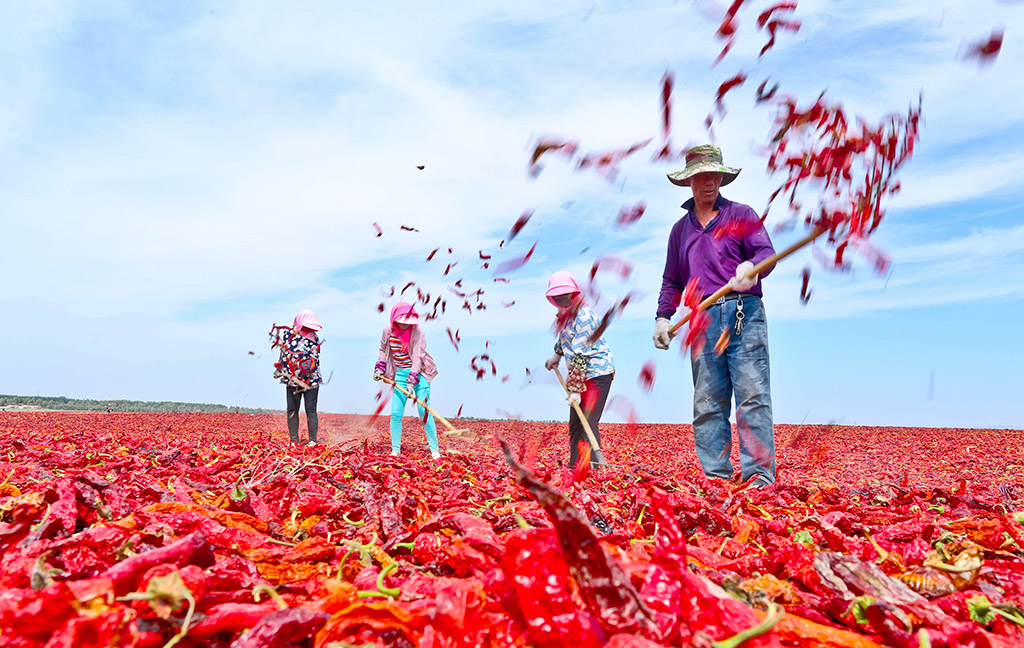 Hot peppers are tossed in the air as farmers work in a field in Gaotai county, Zhangye city in Northwest China's Gansu province on Wednesday. (Photo: people.cn)