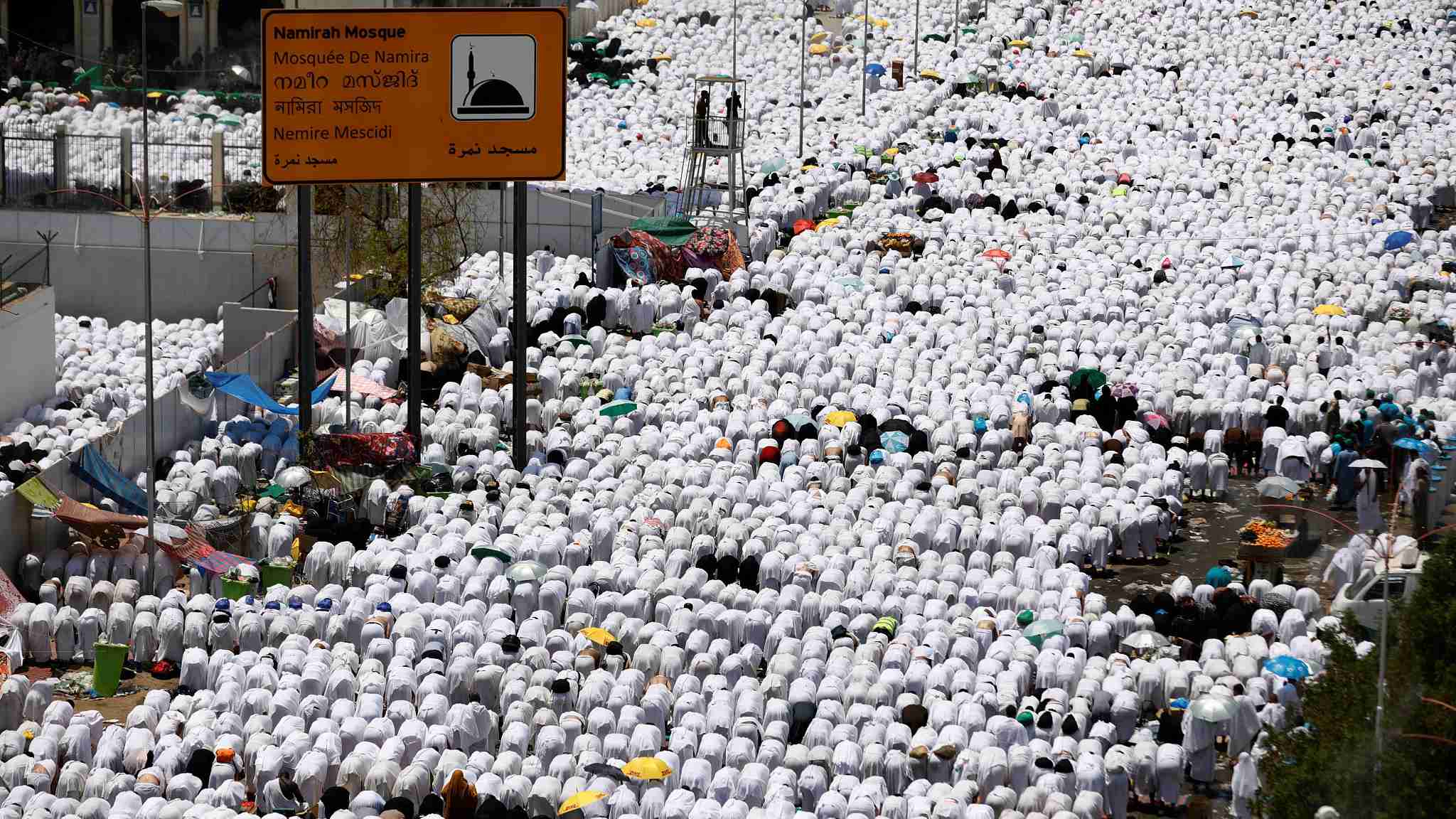 The annual Hajj pilgrimage in Saudi Arabia reached its climax as over two million Muslims gathered at Mount Arafat on Monday to atone for their sins and ask for Allah's forgiveness. /VCG Photo 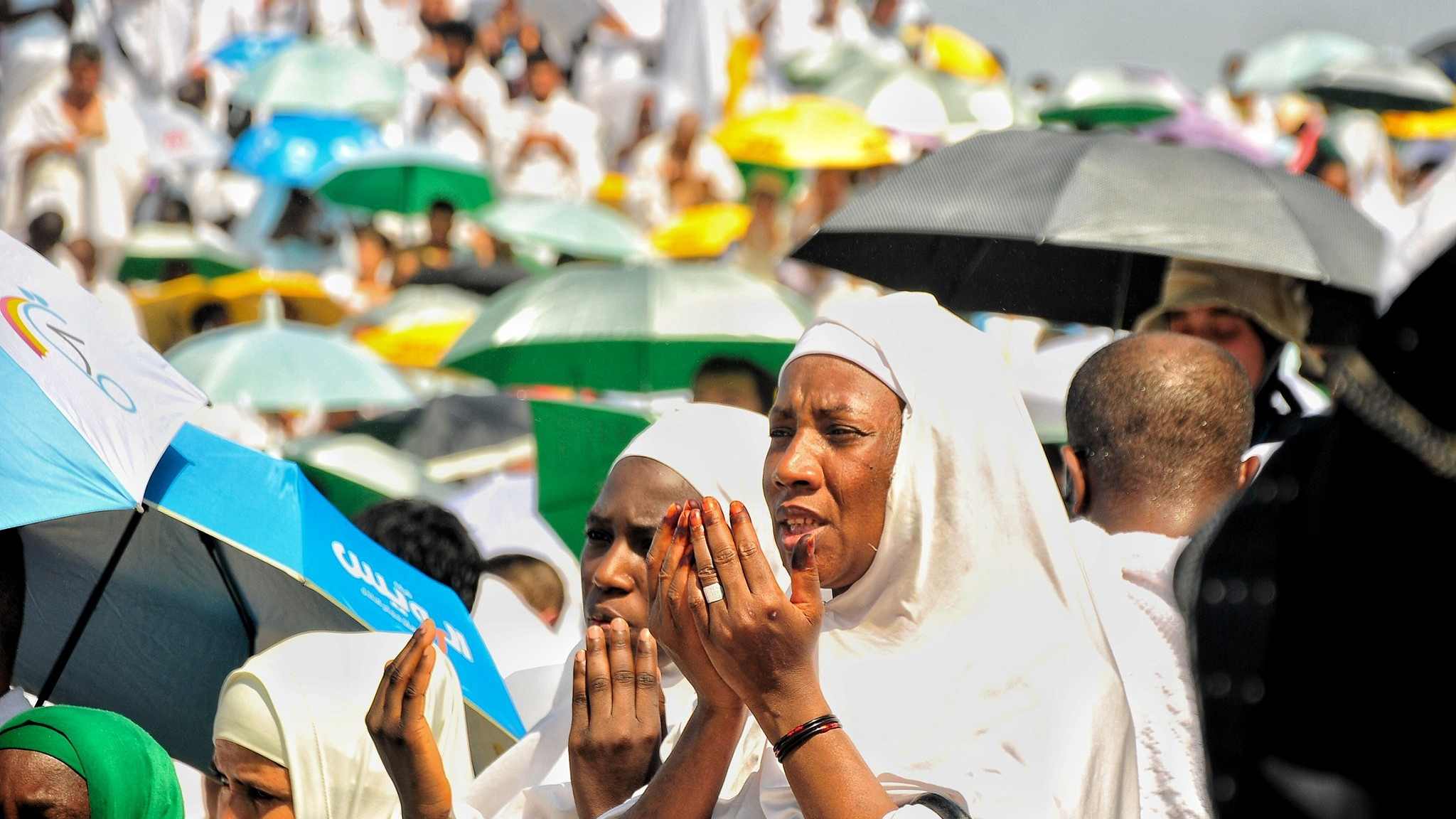 Pilgrims wearing white robes that symbolized a state of purity spent the day praying and repenting on the plains of Mount Arafat from dawn till sunset. /VCG Photo 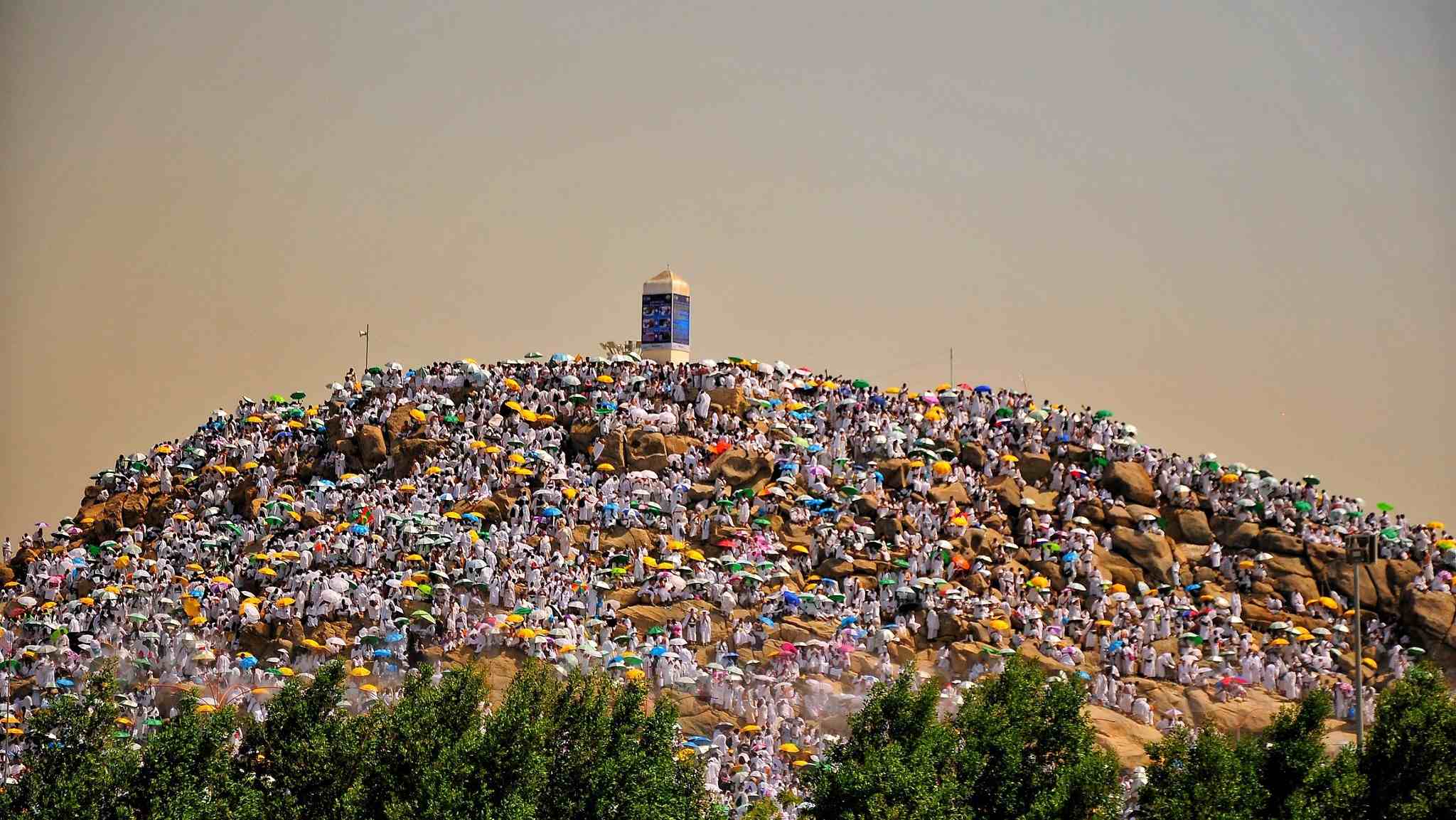 After sunset, they will then proceed to Muzdalifah where they will gather pebbles to throw at stone columns that symbolize the devil at another location called Jamarat on Tuesday, marking the first day of Eid al-Adha. /VCG Photo 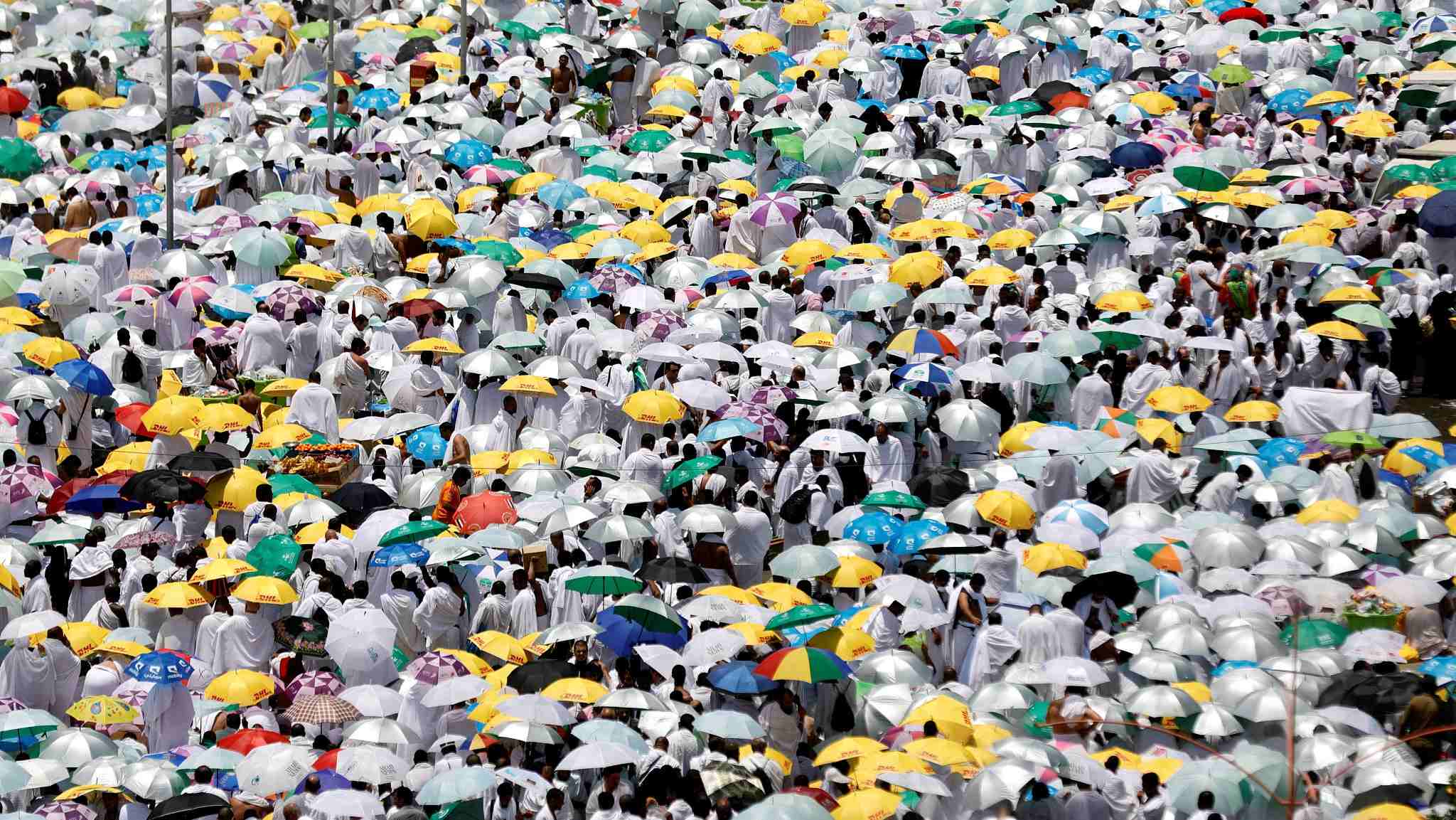 As the weather passed 40 degrees Celsius, some pilgrims carried umbrellas to protect themselves from the fierce sunlight. /VCG Photo 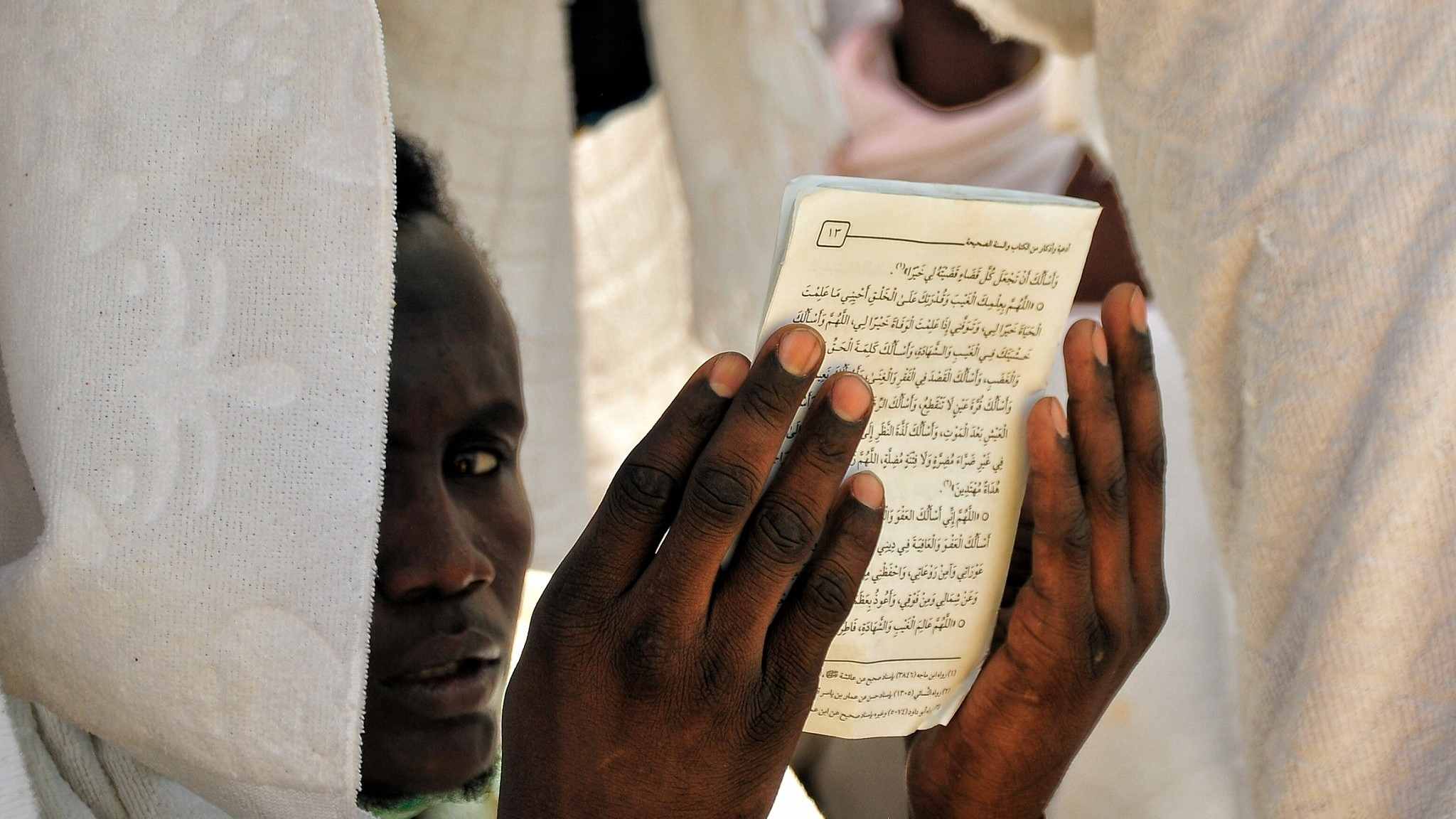 “I feel at ease after standing at Arafat. This is a rite that one waits an entire life for,” a 46-year-old pilgrim named Ashraf Abdelrahman told Reuters. “I feel that I will return to Sudan like the day I was born.”