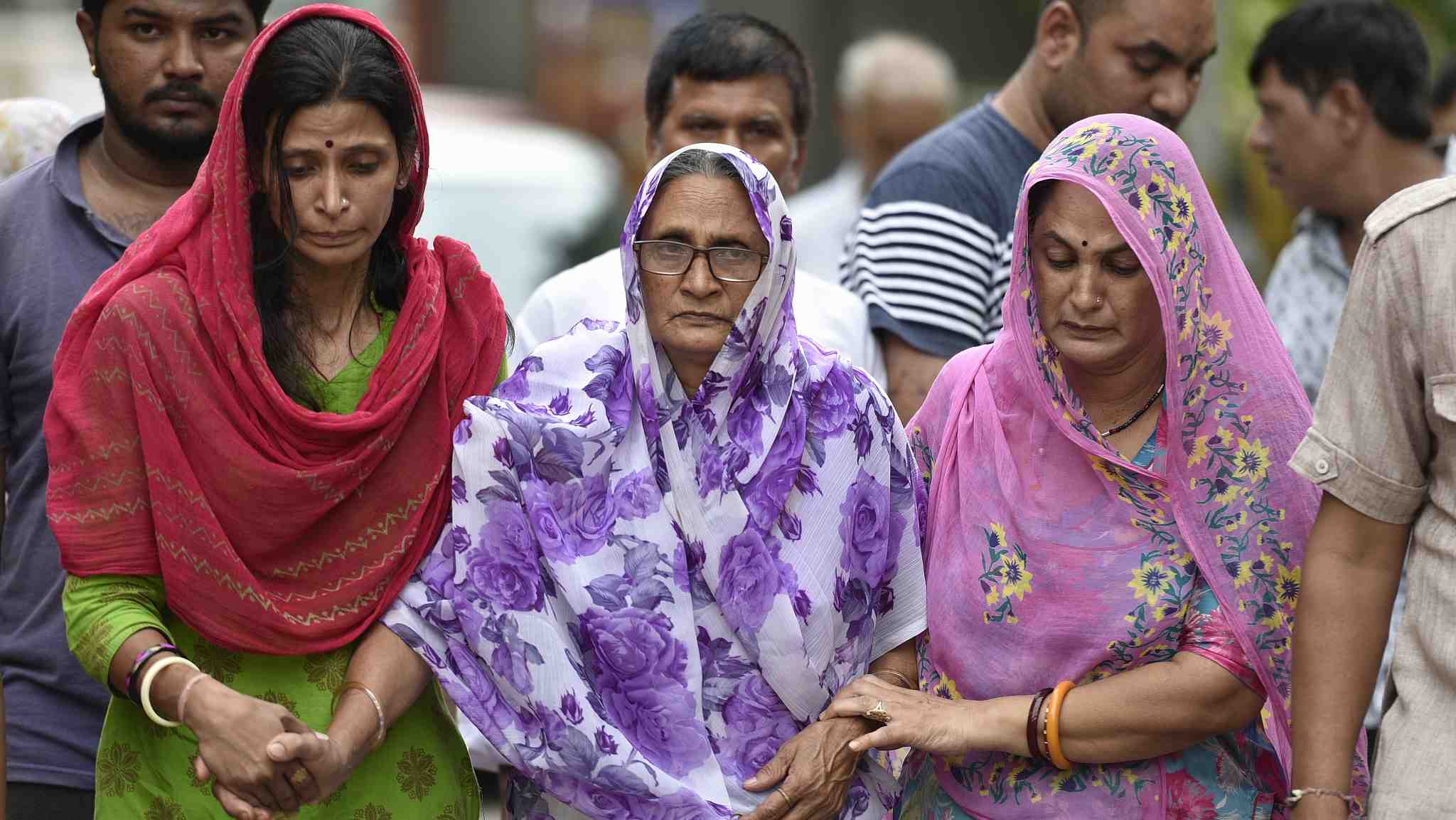 Eleven members of a family in Delhi, India were found mysteriously dead at their home on Sunday. The police investigating the case discovered all of them – apart from Narayan Devi who was lying on the floor – died from hanging on an iron grill on the ceiling, which might be linked to occult practices, reported CNN. (Photos: VCG) 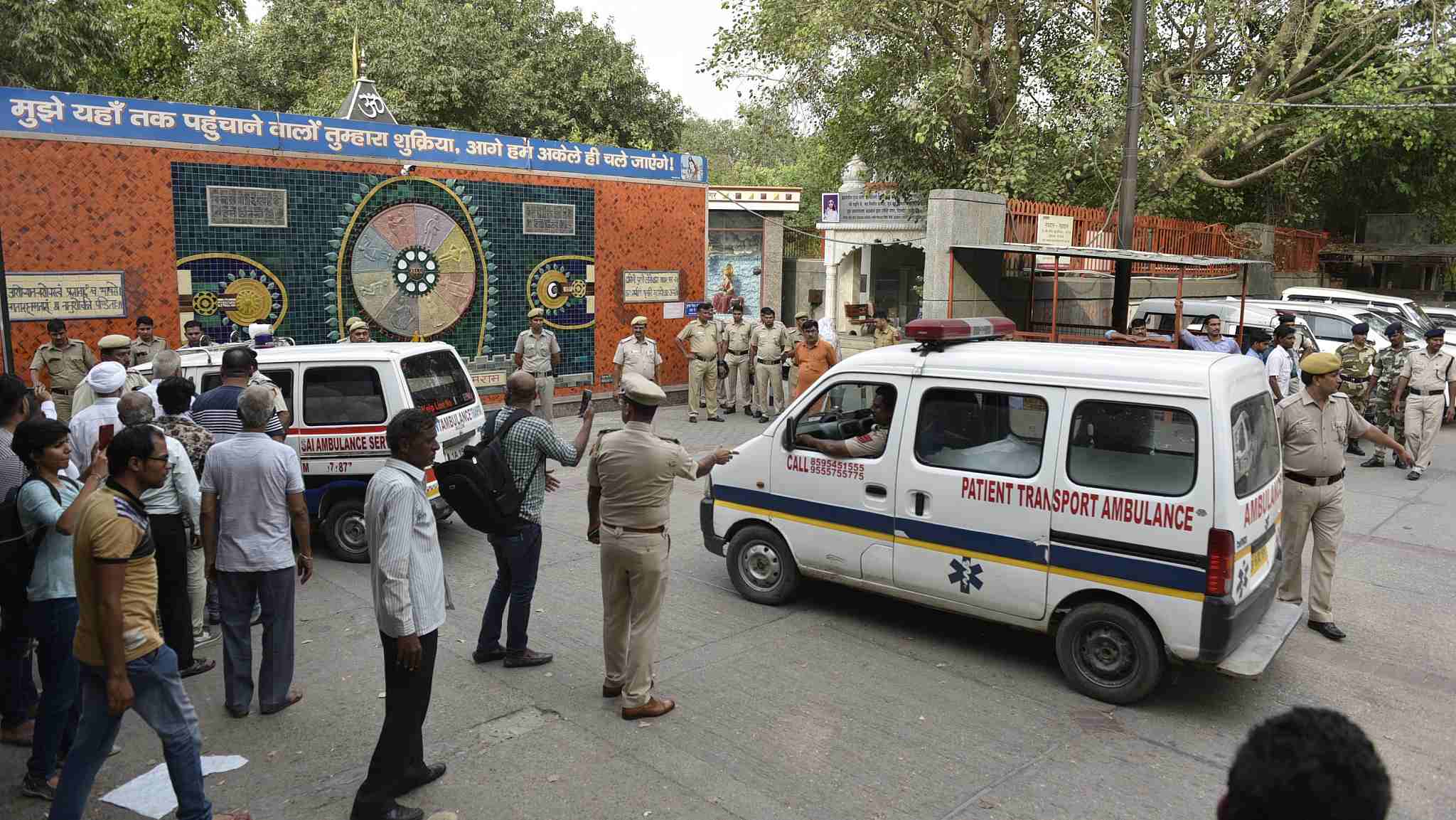 The eleven dead were members of the Bhatia family, including 75-year-old Narayan Devi, her daughter, two sons, their wives, and five grandchildren aged between 15 and 33. Most of the dead bodies had their hands and feet bound, eyes and mouths covered with cloth. No sign of forced entry was found in the house. 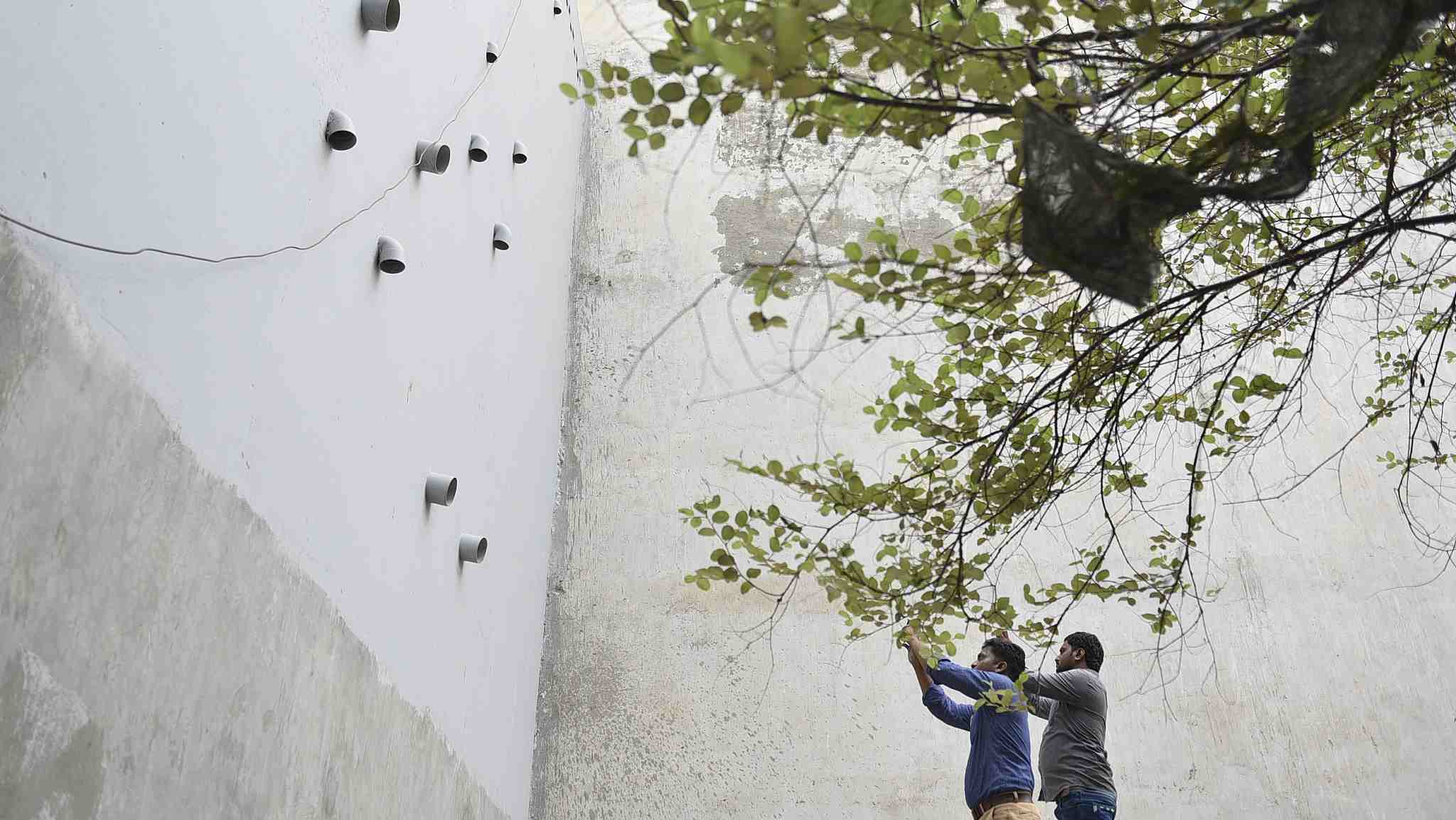 Relatives and neighbors of the family didn’t notice anything wrong before the members were suddenly found dead at their home. The neighbors said the family members were active in the community and described them as “religious, happy and financially comfortable.” 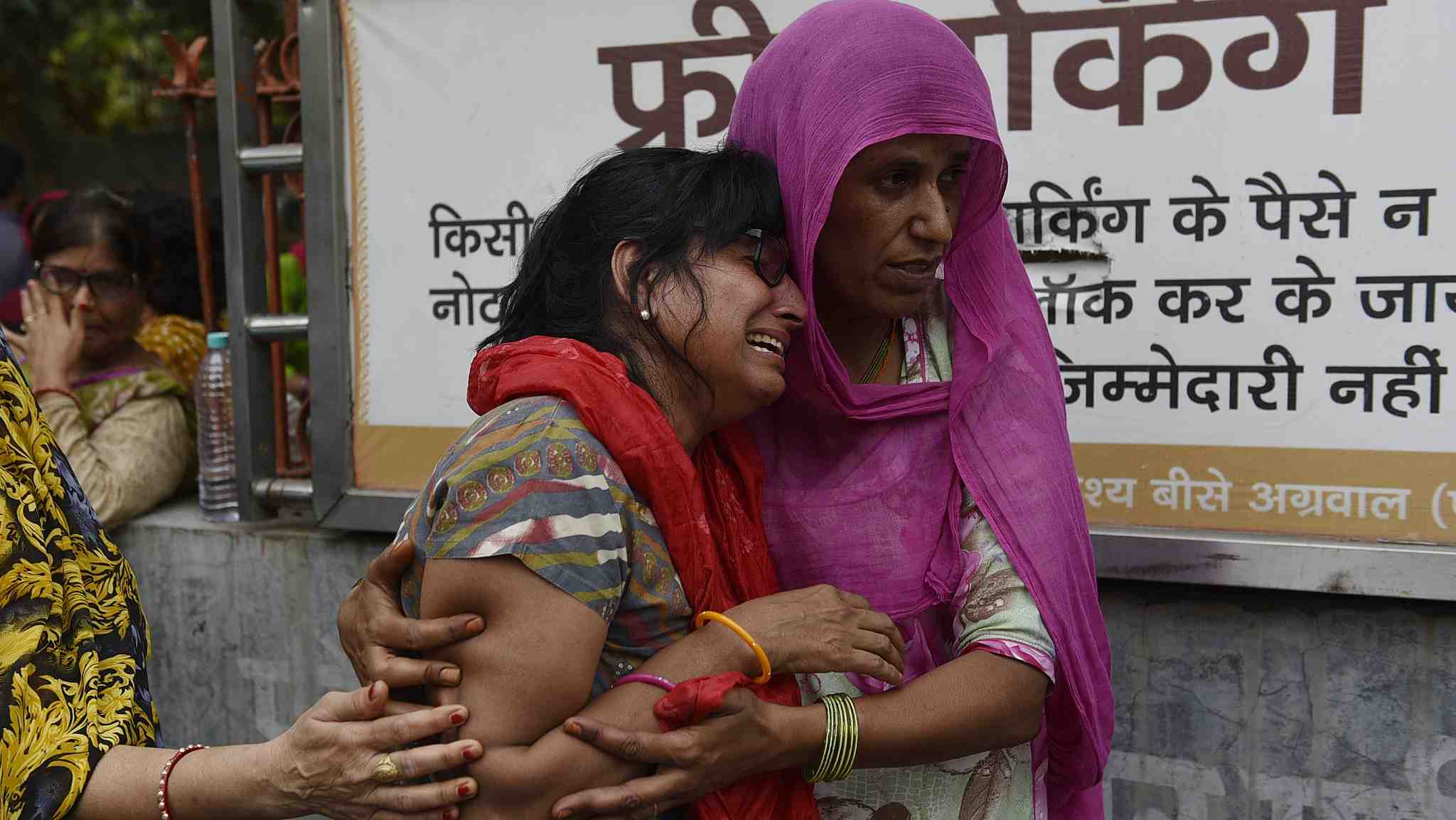 Relatives were also shocked, as well as sorrow-stricken to the family’s unexpected death. 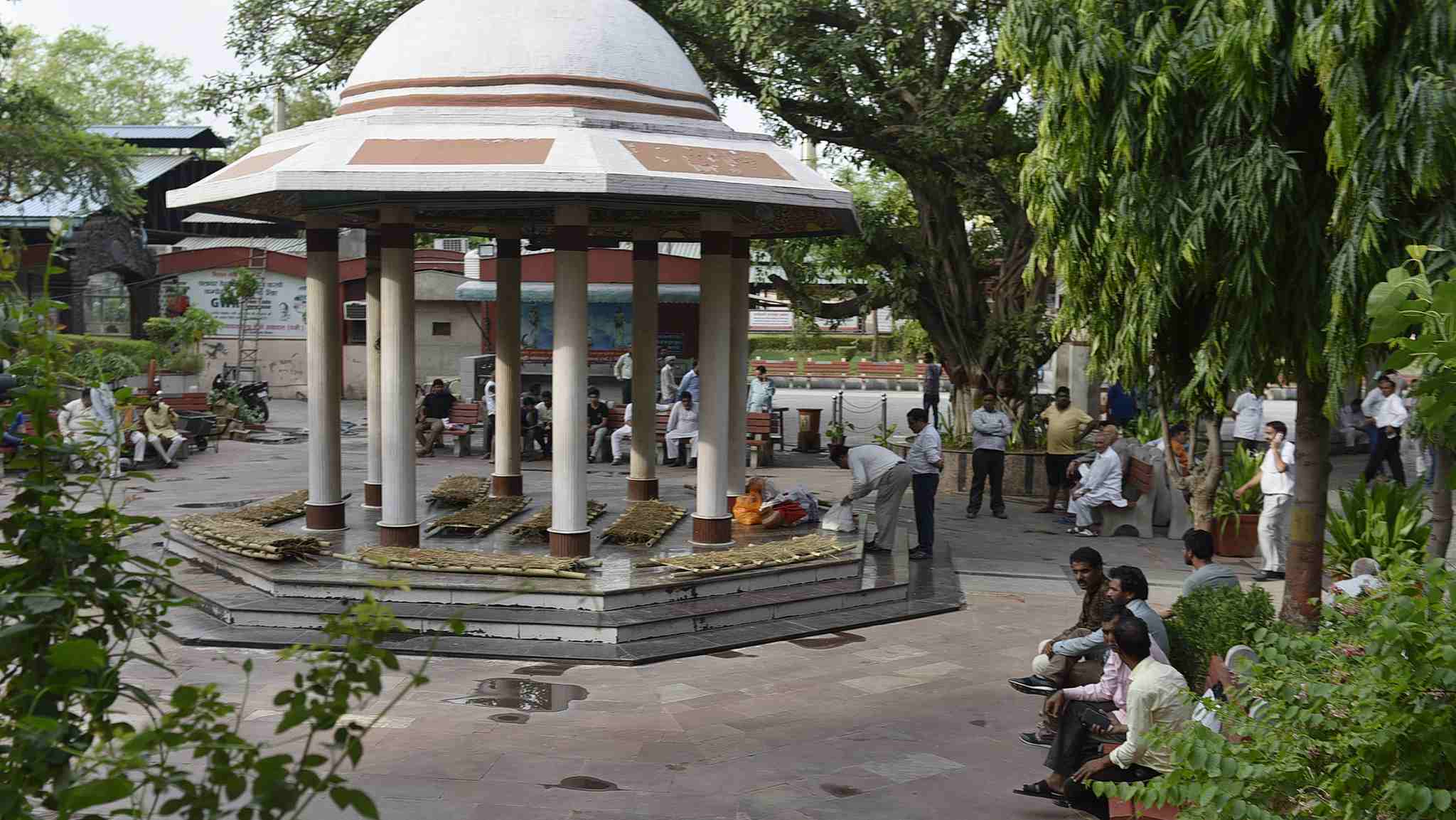 The funeral of the eleven members took place on Monday, with relatives of the family attended. The cause of the family’s odd death has not yet been confirmed. An investigation was still underway.