Scientists at the Marine Mammal Center and California Academy of Sciences performed a necropsy, or animal autopsy, on Tuesday morning and confirmed that the female gray whale died as a result of a ship strike. Among the eight previous dead whales, according to the center, three died from ship strikes, and four from malnutrition. The cause of death for another has not been determined. 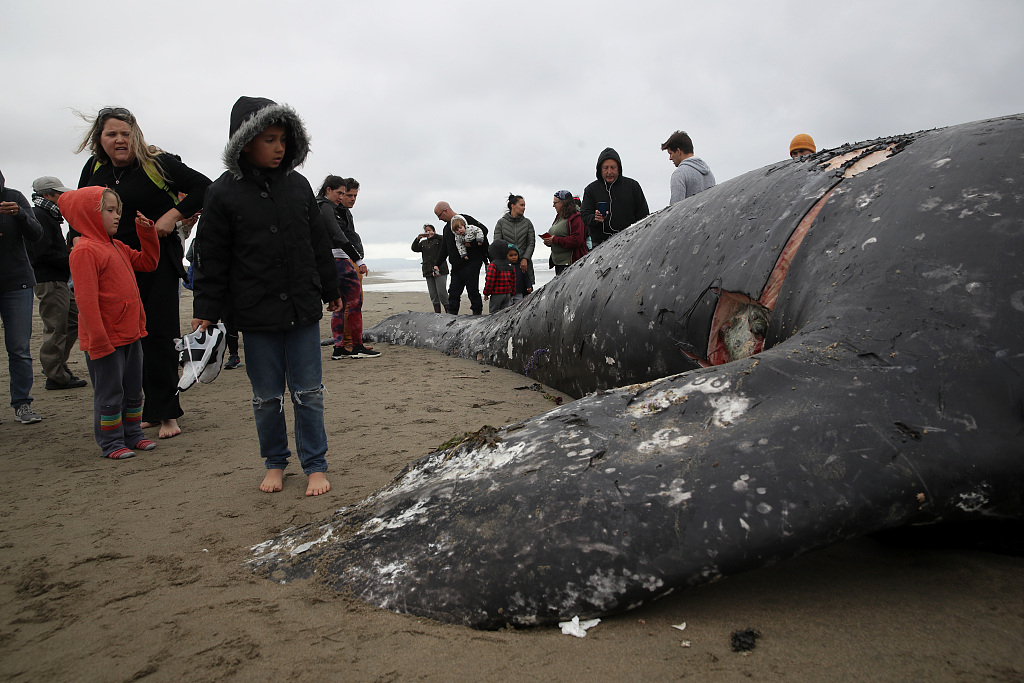 "Whales and other marine mammals face numerous human-caused threats and solutions must be found to protect healthy and vulnerable species alike," the center said in a news release. 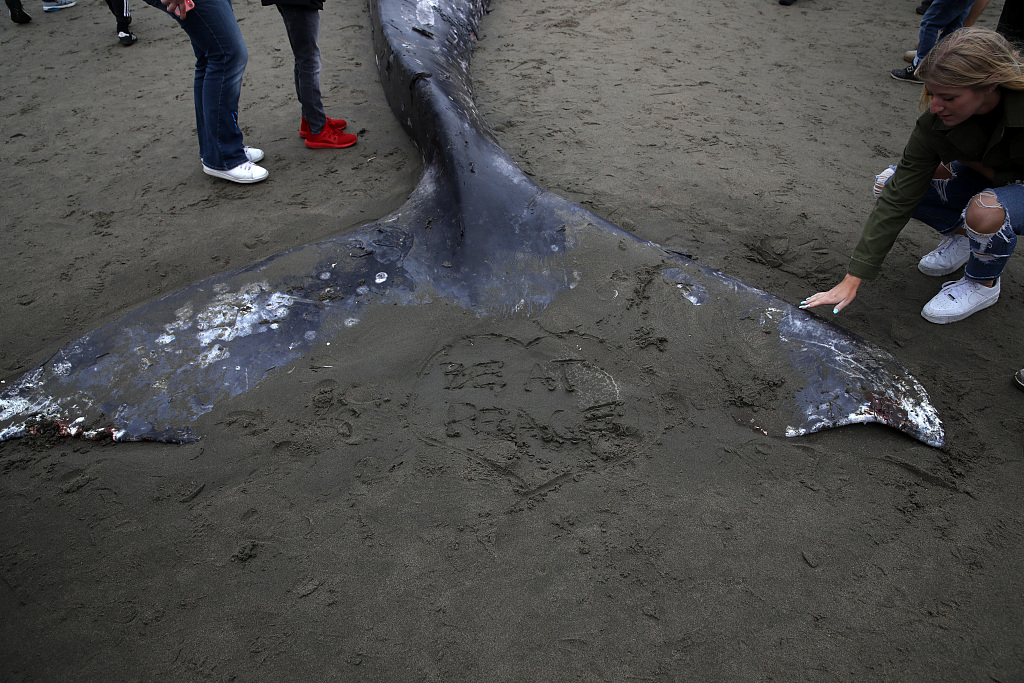 The center says biologists have observed gray whales "in poor body condition" during this year's annual migration from Mexico to Alaska, possibly "due to anomalous oceanic conditions" which have caused changes to their food supplies.