A Chinese family in Madison, Wisconsin prepares a dinner for their friends on February 4, 2019. Spring Festival Eve dinner, also known as the Family Reunion dinner, is one of the most important dinners for Chinese families. 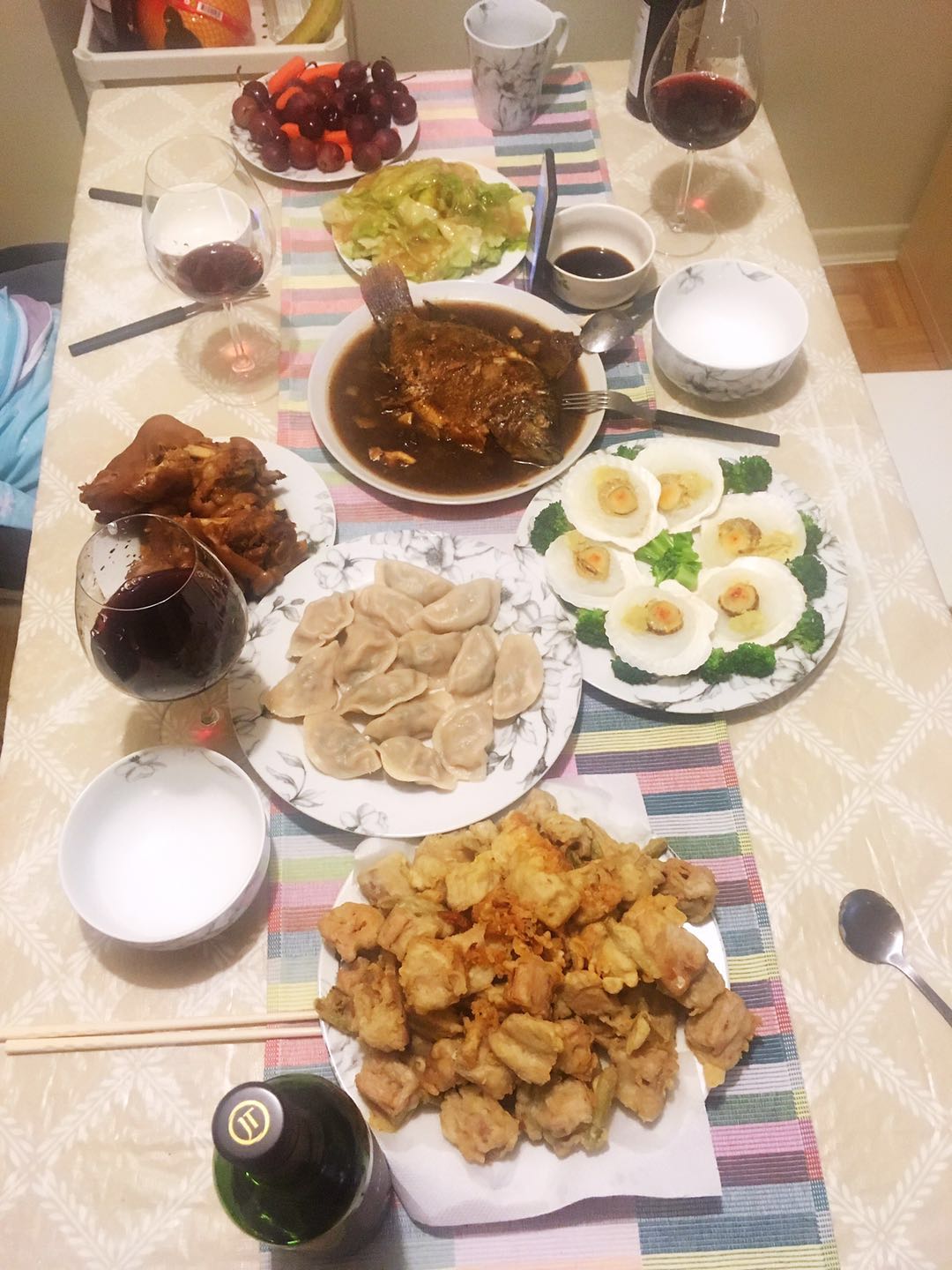 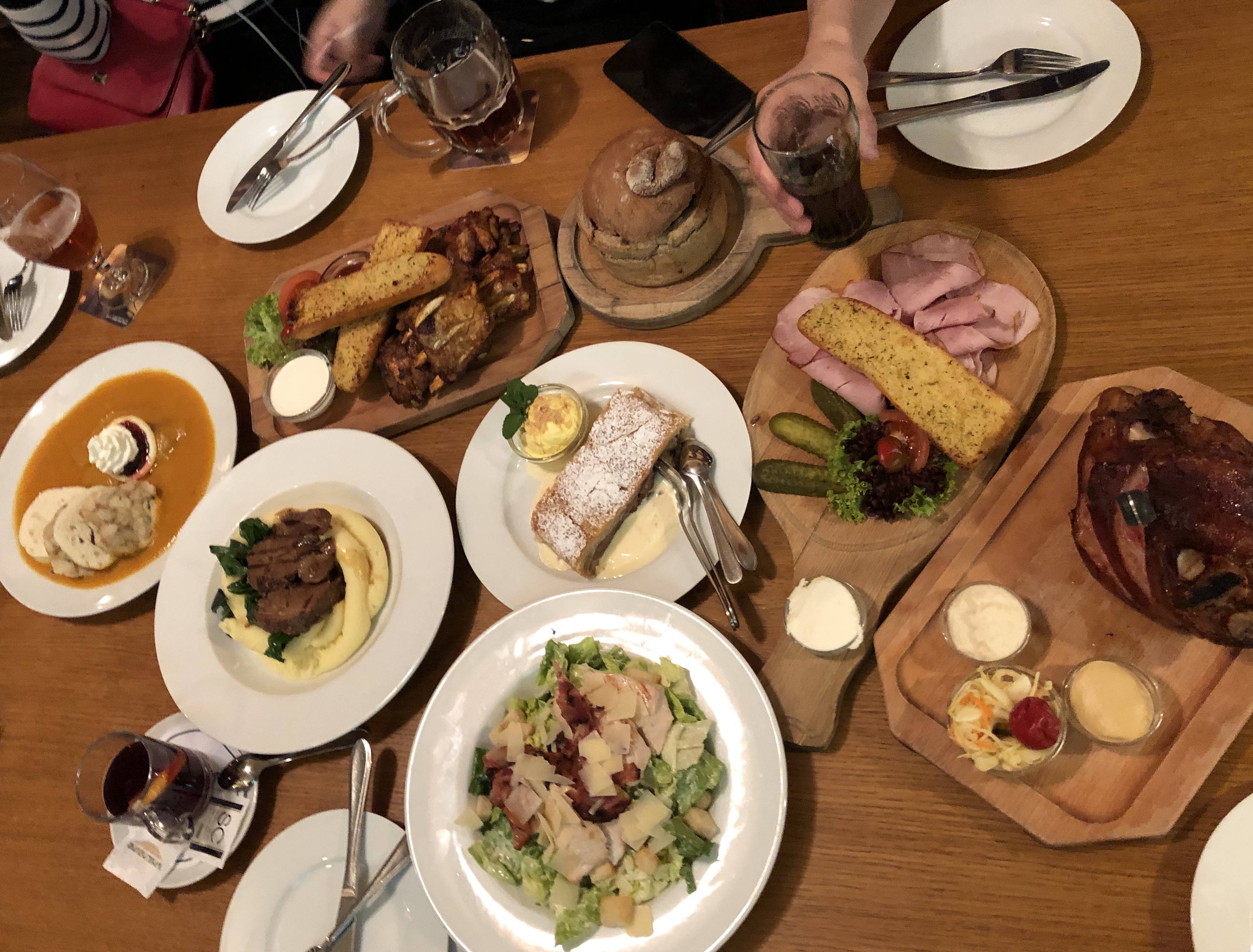 A Chinese family on a European tour dine in Prague, capital of the Czech Republic, as their Spring Festival Eve dinner. Chinese people are expected to make 7 million overseas visits this Spring Festival, according to Ctrip, a leading Chinese online travel agency. 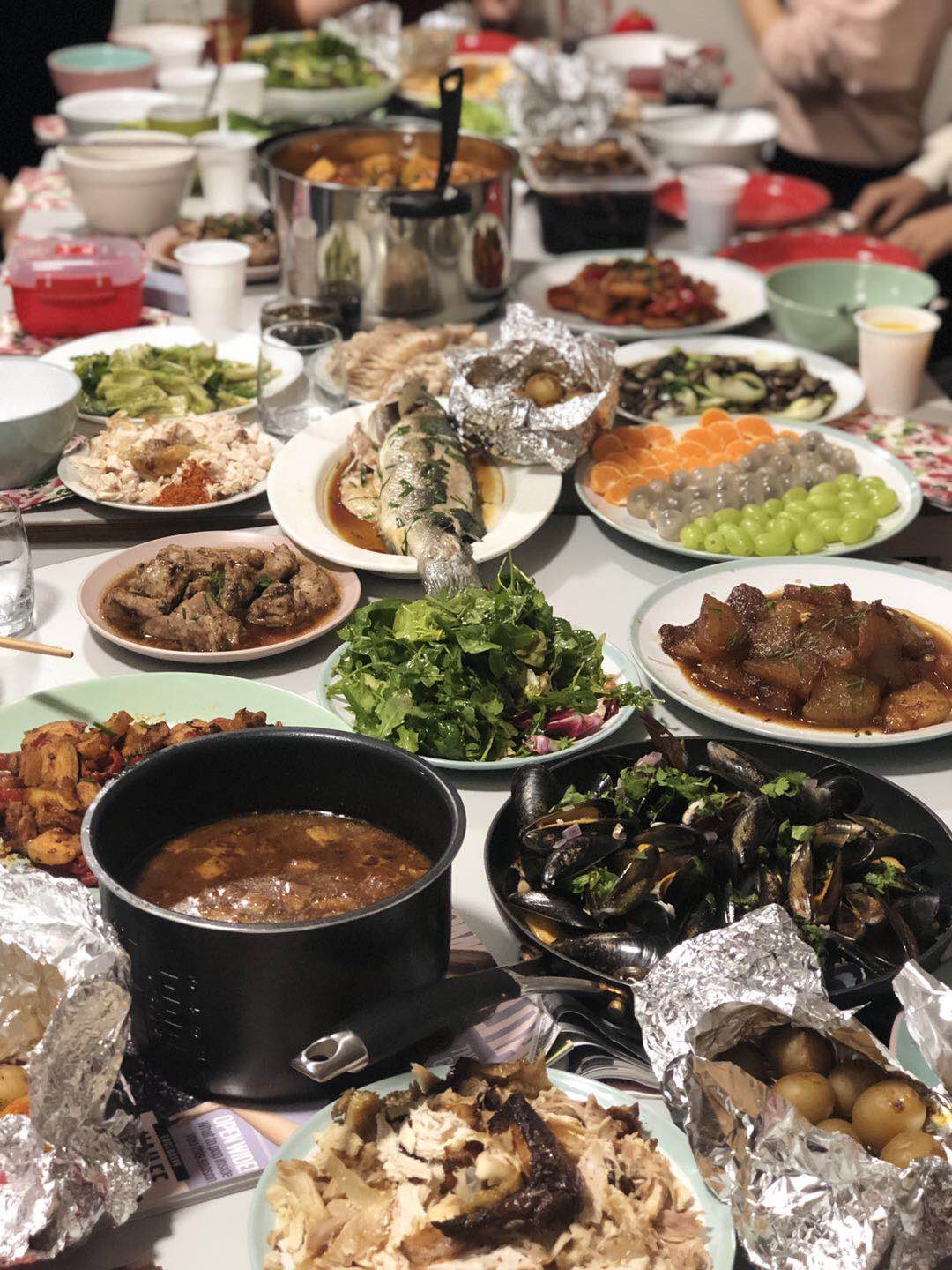 A Spring Festival Eve dinner of Chinese scholars in London. They are 2018/2019 Chevening Scholarship awardees. 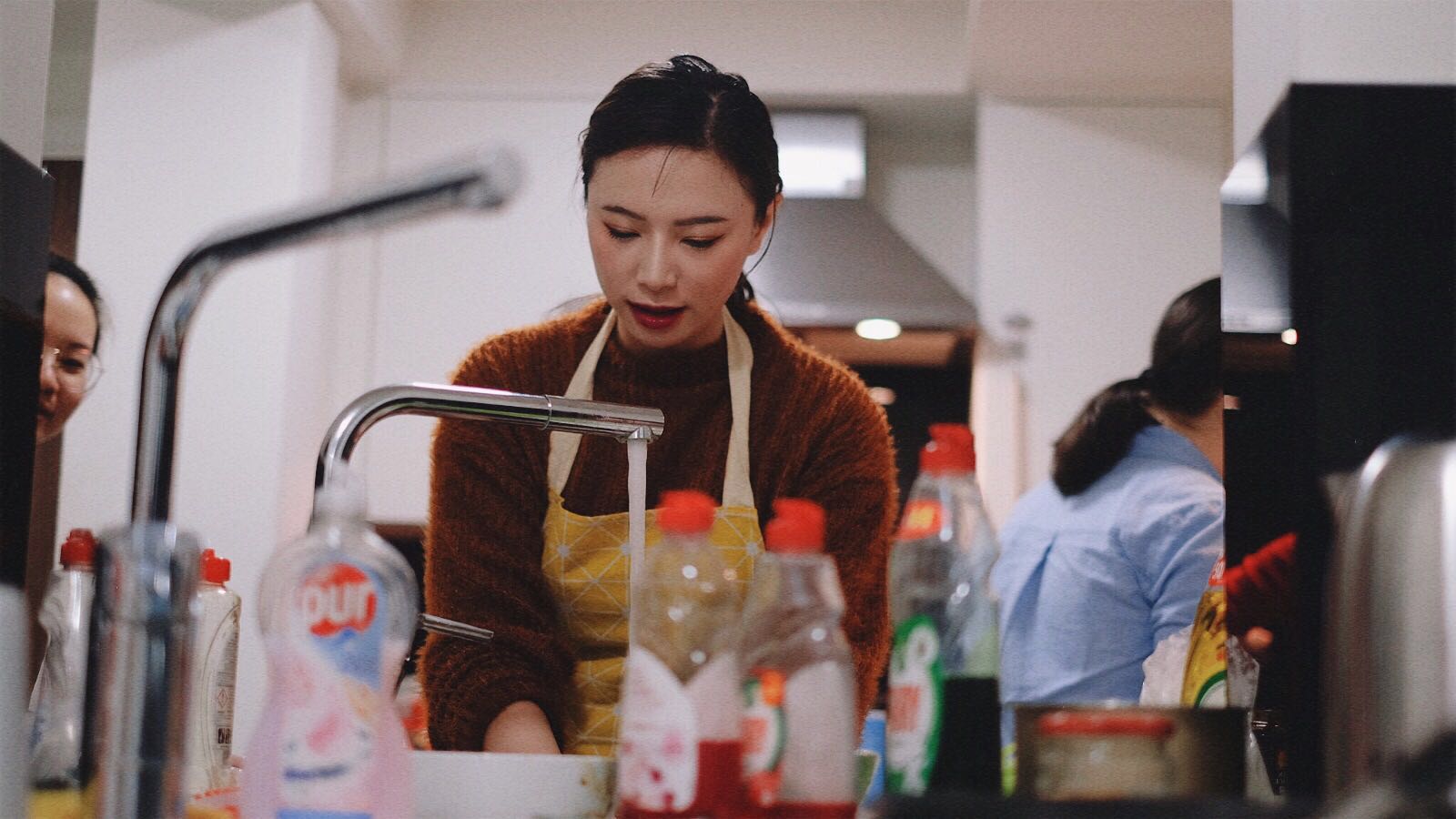 Chen Jing, who studies in London School of Economics and Political Science, prepares for the dinner. Chevening is a UK government award program aimed at developing global leaders. The scholarships are awarded to outstanding emerging leaders who will pursue a one-year master’s degree at any UK university. 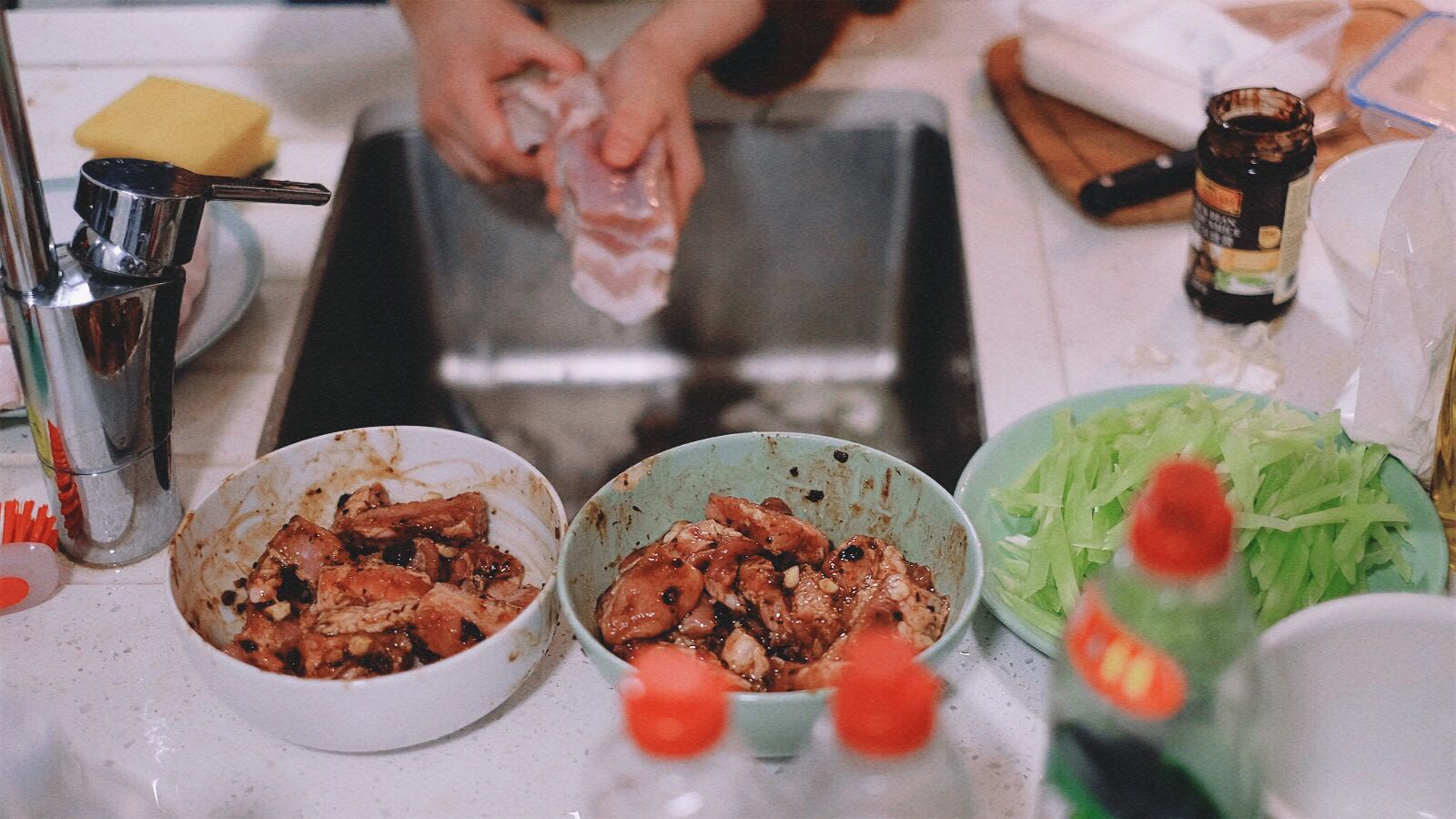 Chicken is prepared before cooking. More than 4,000 young Chinese people have been awarded the scholarship since the program started in China in 1983, according to the Xinhua News Agency. 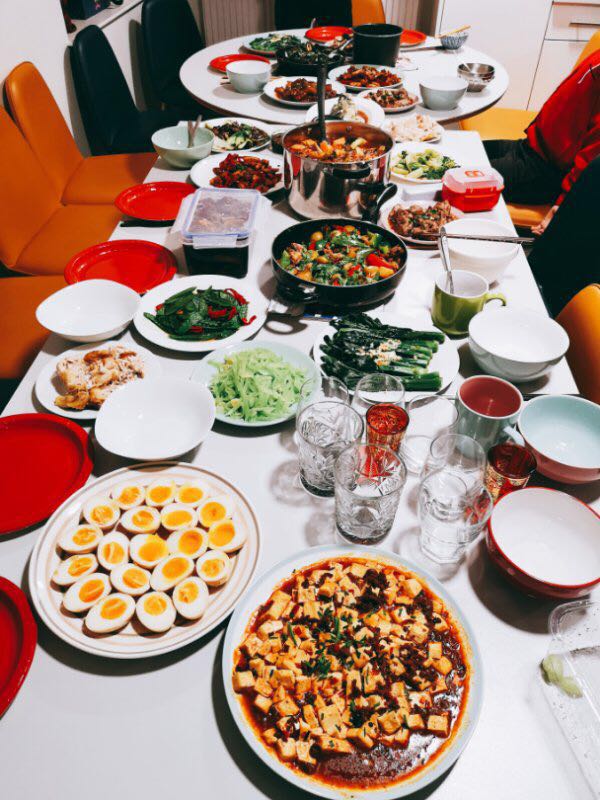 In the 2018-2019 term, 78 Chevening Scholarship winners are from China, according to Chen Jing, one of the Chinese scholars. 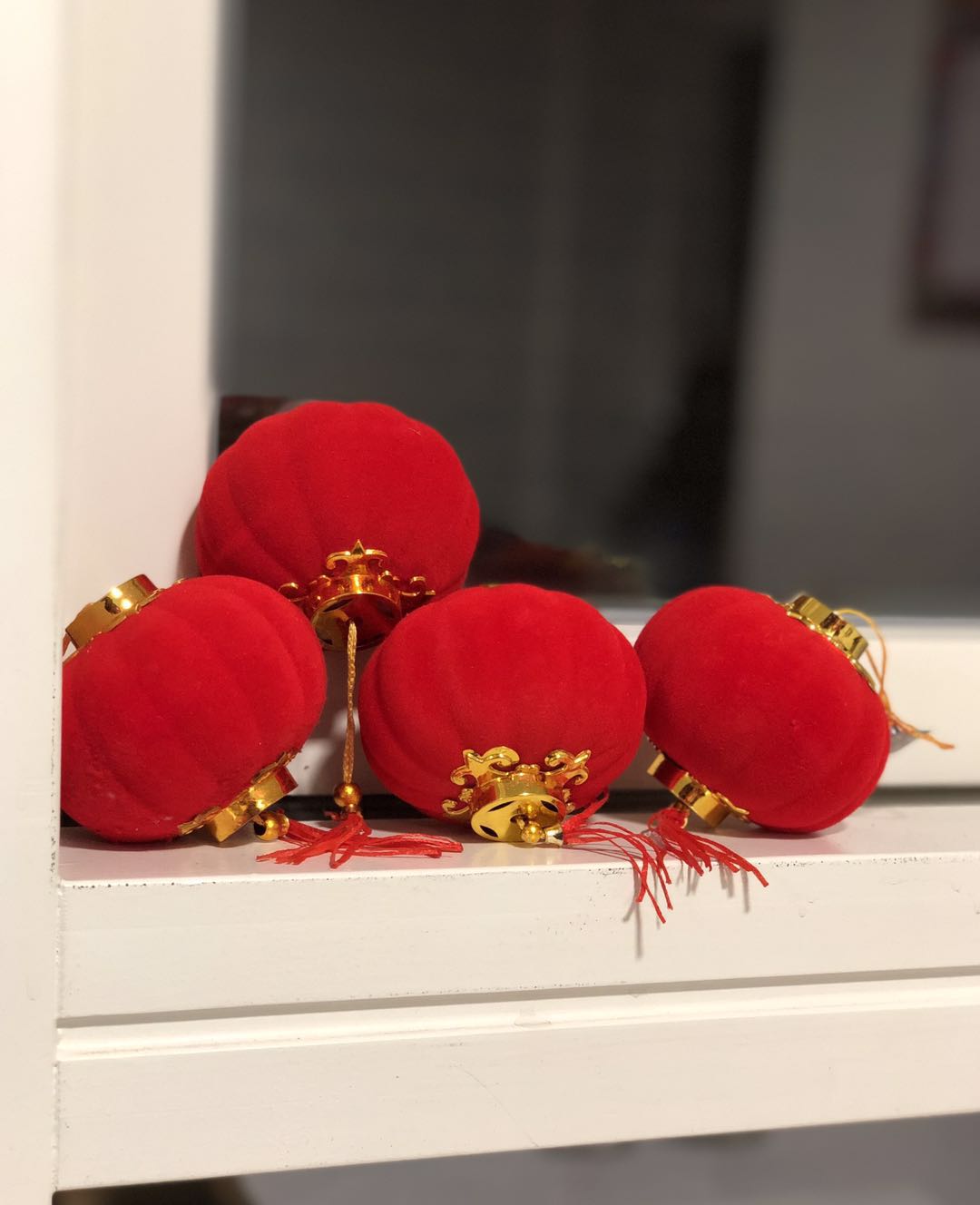 Due to academic work, they stay in the UK instead of returning to China for the festival. To celebrate the festival, they get together and prepare a reunion dinner themselves. The scholars, each holding a small red lantern, pose for a photo and extend festival greetings to all Chinese people. (Photos: provided to People’s Daily app)