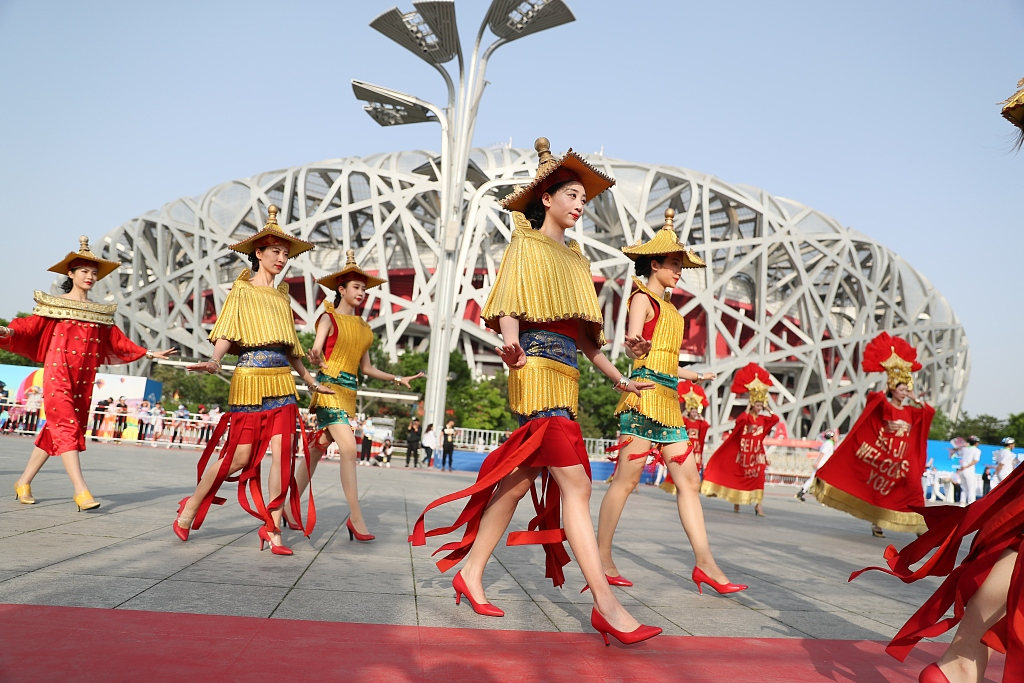 The Parade of Asian Civilizations, which showcases Asia's diverse and rich cultures, kicked off in Beijing on Thursday. (Photos: VCG) 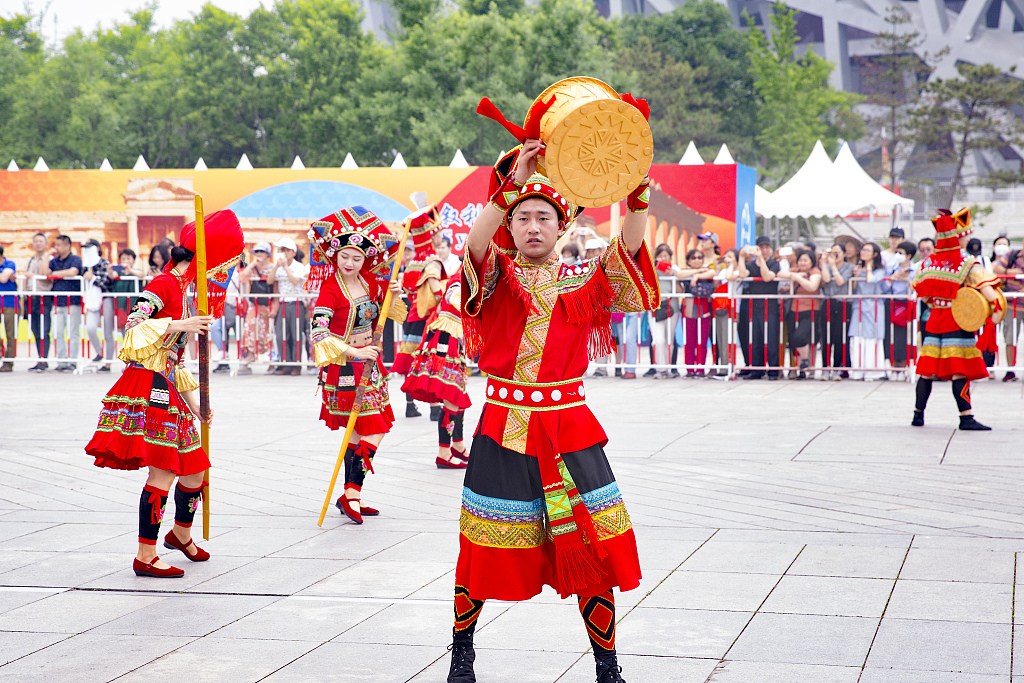 As one of the major sideline events of the Conference on Dialogue of Asian Civilizations (CDAC), the parade presented costumed performers from 16 countries and 10 Chinese performance teams, Xinhua reported. 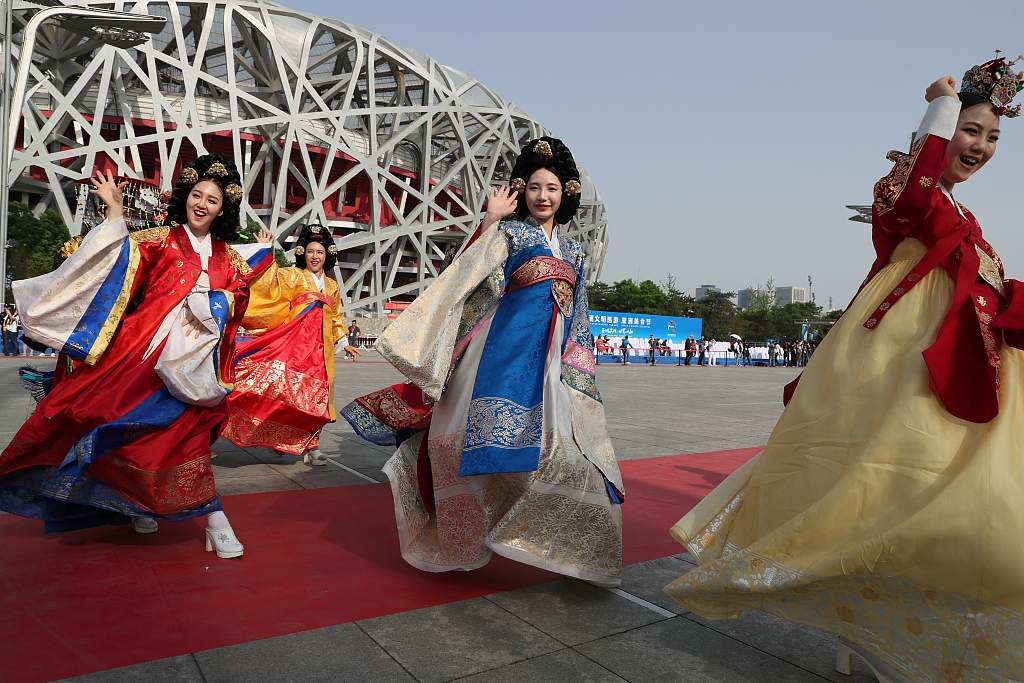 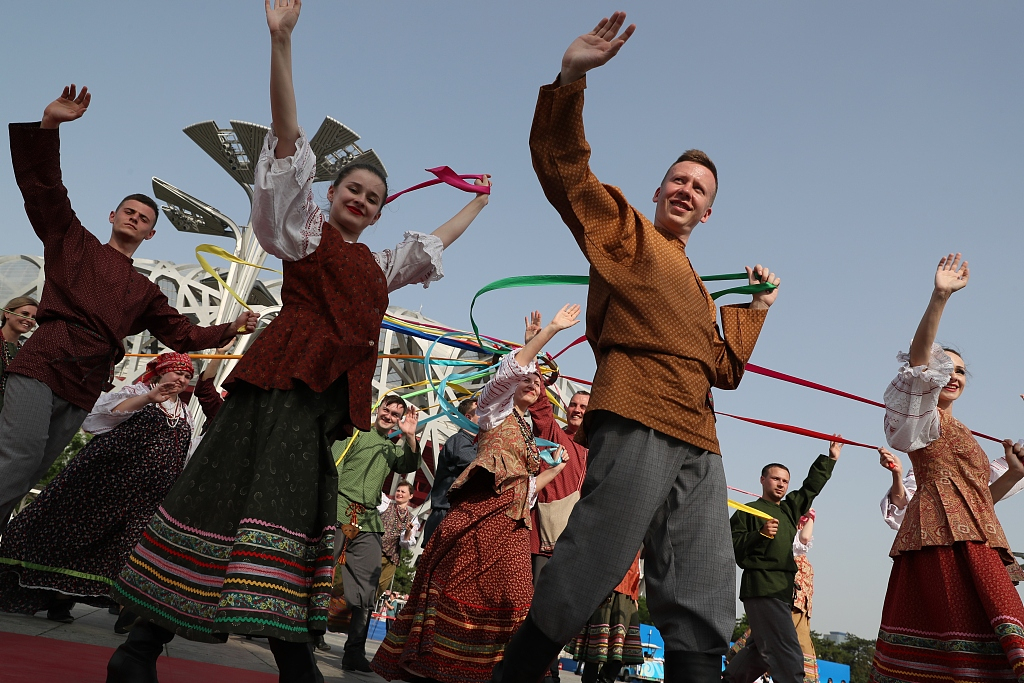 A spectator said, "I think it is exciting to see this kind of performance, it shows the distinct characteristics of Asia, and even China."