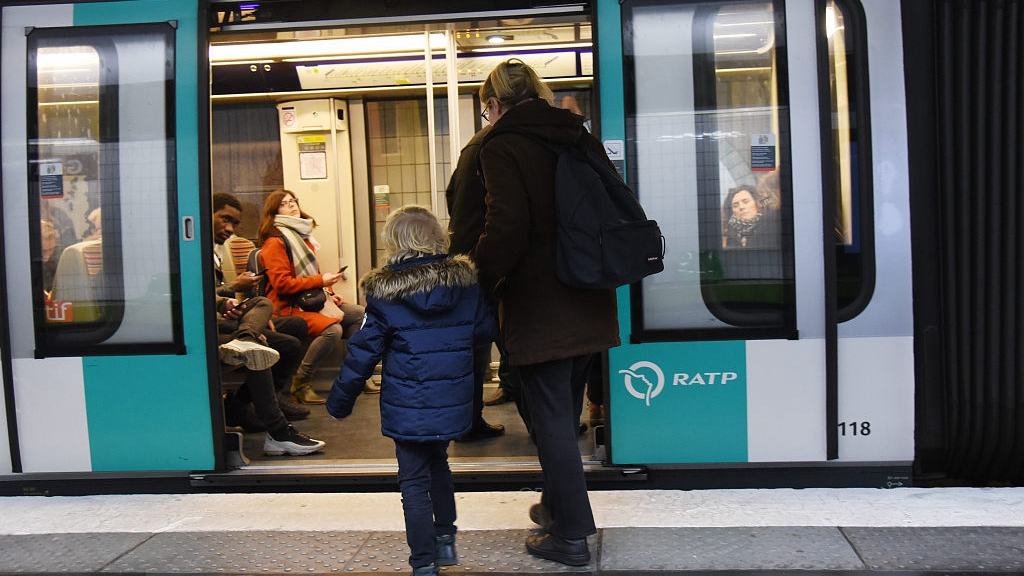 The city of Paris will make metro and bus services free for children under 11 in a plan to help people with mobility challenges and reduce car usage. /VCG Photo 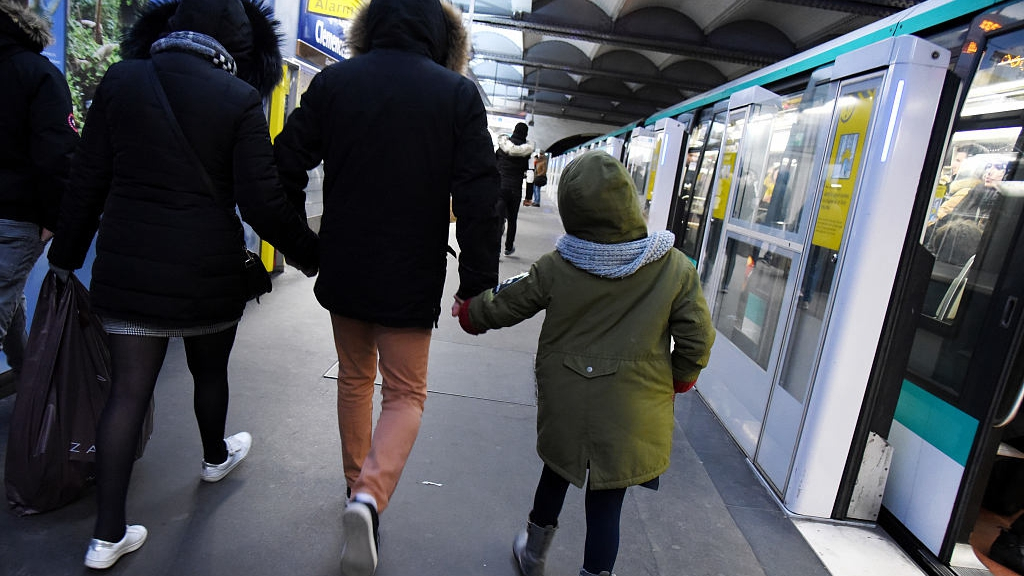 Preteens aren’t the only ones getting a bonus either. The plan, which starts in September, also applies to people with disabilities under the age of 20, including non-nationals. /VCG Photo 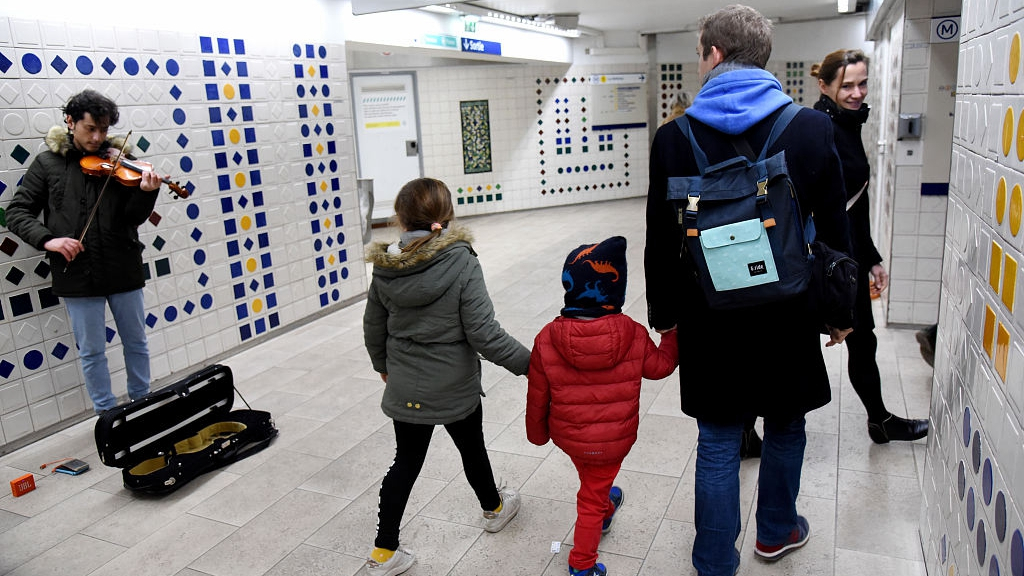 This new plan to extend cheap or no fares toward younger people aims to make the public transit system more widely accessible and a happy cost-saver for families, according to CityLab. /VCG Photo

It will apply across the Greater Paris region and cost an estimated 15 million euros a year. /VCG Photo