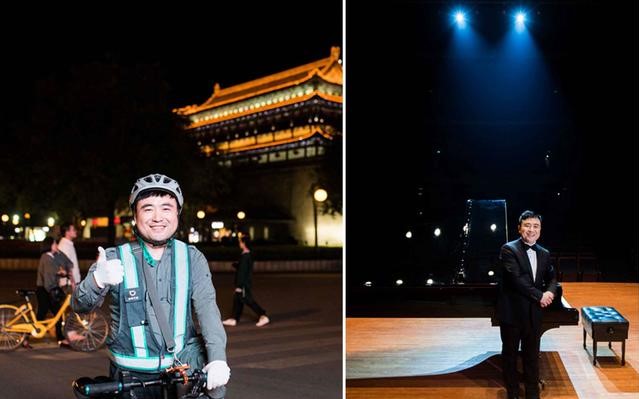 Liu Xuewei is a piano teacher and part-time driver. Not long ago, the story of Liu's struggling life touched many people. On January 28, 2019, Liu walked into the Xi 'An concert hall and held a personal piano concert. 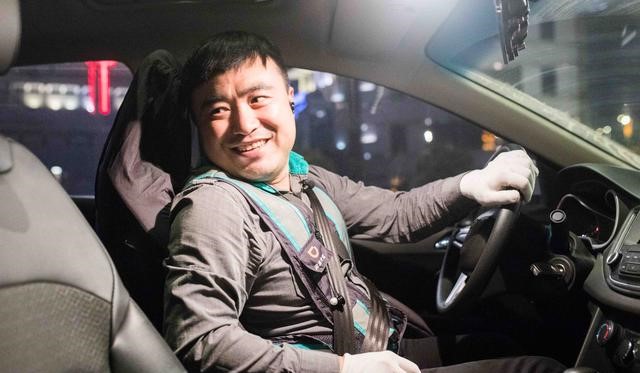 Years ago, Liu ran a restaurant with a friend. Last year, the friend died of liver cancer, and Liu took the initiative to pay all of his friend's bills. Liu worked as a piano teacher during the day and a part-time driver at night to pay off debts. 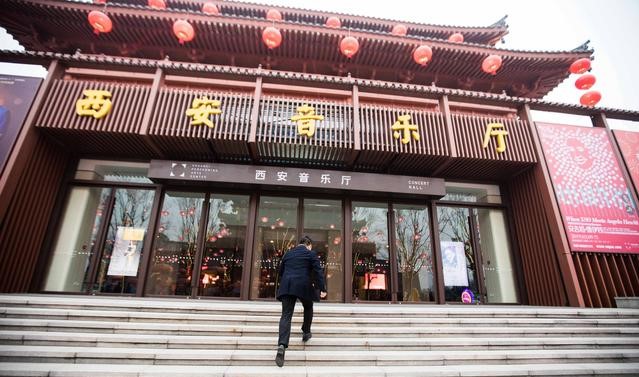 Although life is not smooth, Liu did not give up his music dream. This story of dreams, of brotherhood, touched a lot of people. After seeing the report, Xi 'An Concert Hall reached out to him and provided him with free venues. Together with his colleagues, they also helped Liu realize his dream. 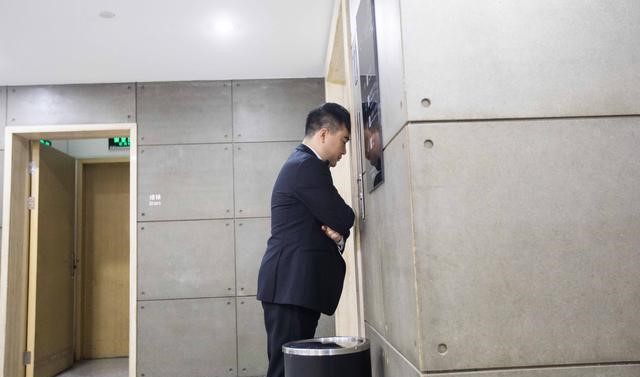 Liu has been preparing for the concert for nearly a month, often practicing at home in the middle of the night. Near the beginning of the concert, Liu closed his eyes in the waiting area. For him, it was the most important moment of his life. 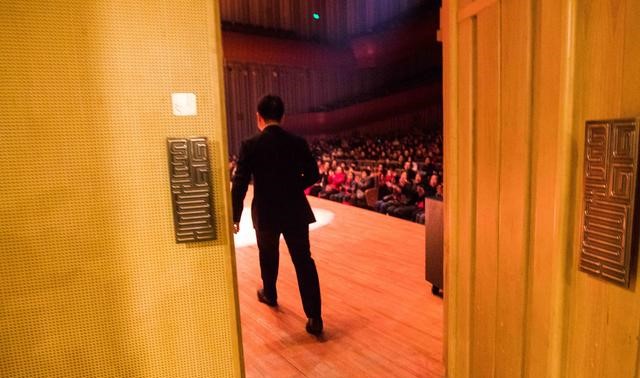 Liu's relatives, friends, colleagues and some citizens who like music came to cheer for him. After the concert, the audience said, "Dreams are the most moving." 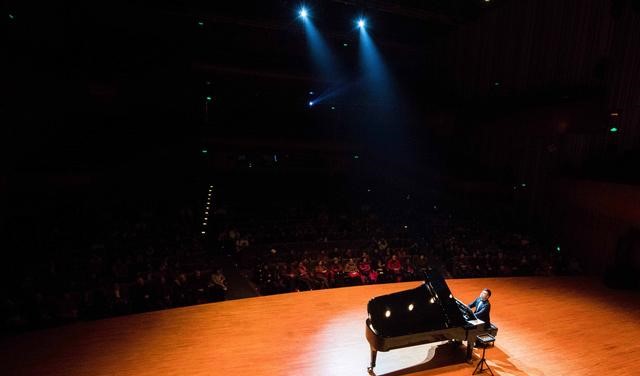 The Xi 'An Concert Hall symphony hall is no stranger to Liu. He often sits in the audience while other artists perform. But now, he was the star of the show. 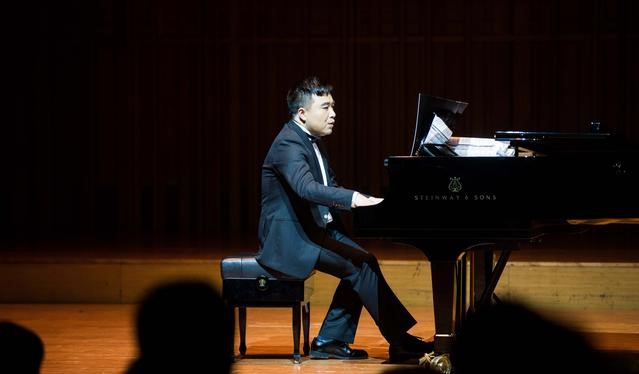 Liu's piano concert was the final performance of the 17th Xi 'An International Music Festival. Staff say they hope Liu can inspire more young people like him with dreams. 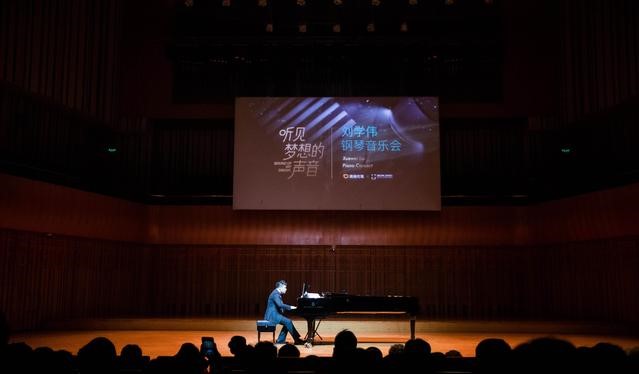 The concert was entitled "Hearing the voice of dreams", and Liu and his students played several classic pieces. Xi 'An Concert Hall Children's Choir, Xi 'An Symphony Orchestra and other professional performers also came to assist. 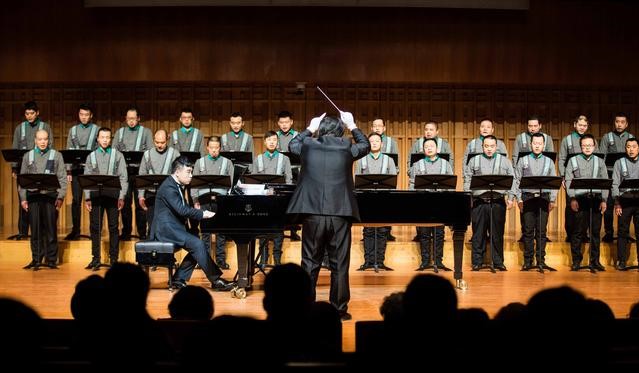 In order to cheer Liu up, more than 20 colleagues went on stage to sing the adapted song, "We drivers have power". 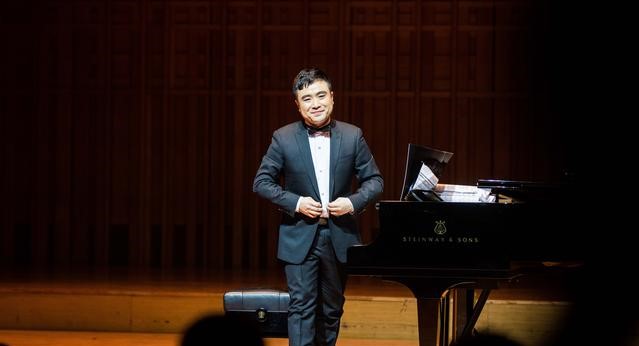 At the end of the performance, Liu thanked his family and those who have contributed to the concert for helping him realize his dream. 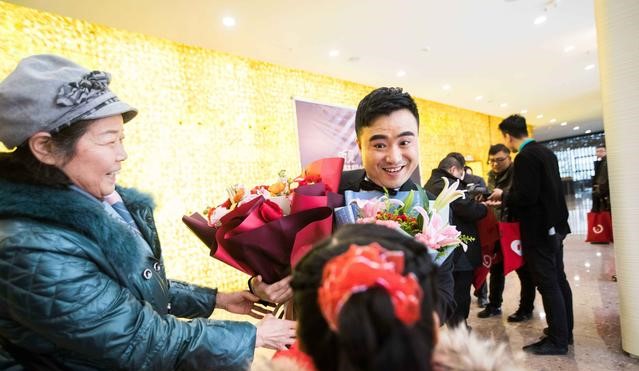 His relatives also attended and presented flowers to Liu after the performance. 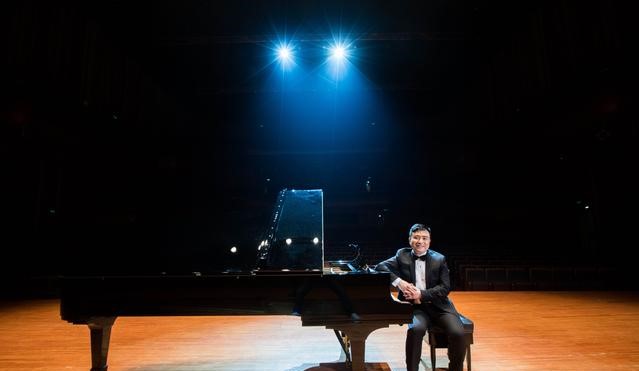 Liu said he plans to take the postgraduate entrance exam after paying off his debt.