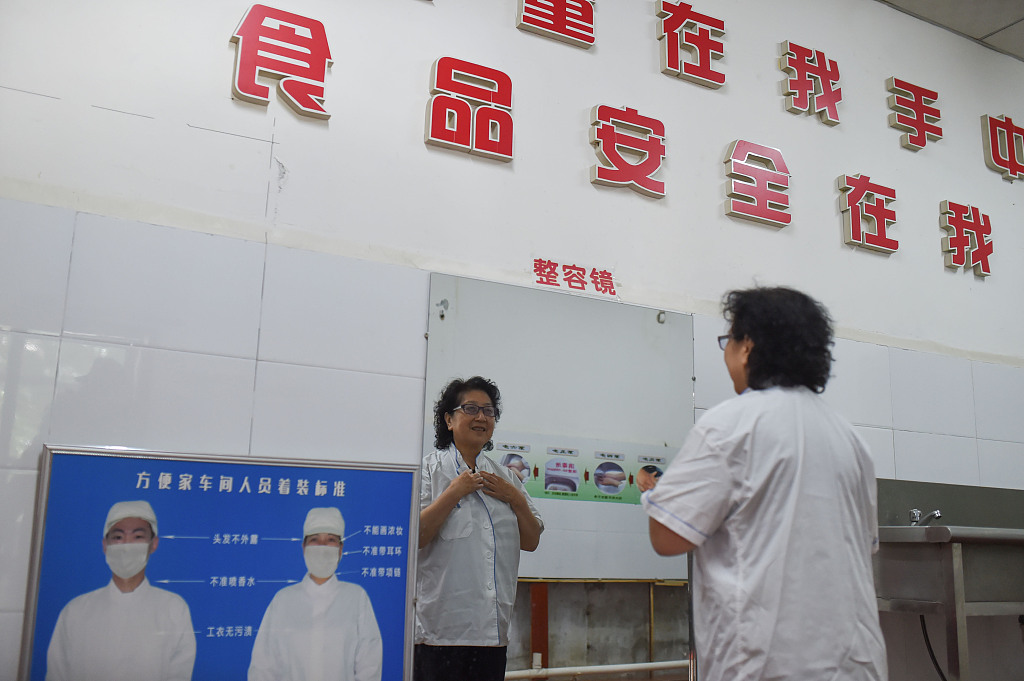 Together with her colleagues, Yang Yuwen, 65, stays up late making mooncakes in a factory in Datong, Shanxi Province, on September 20, 2018. (Photos: VCG) 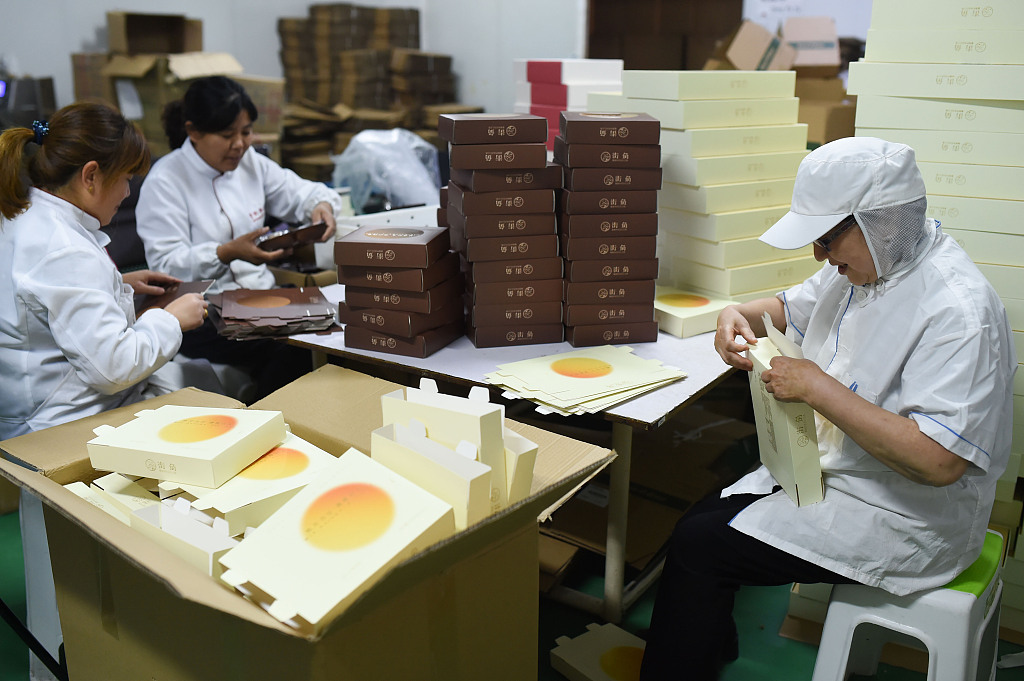 Yang has made mooncakes for 40 years, but she didn’t receive any professional training. She was a hotel manager in Beijing when she was younger, which gave her chances to learn from China's top pastry chefs. 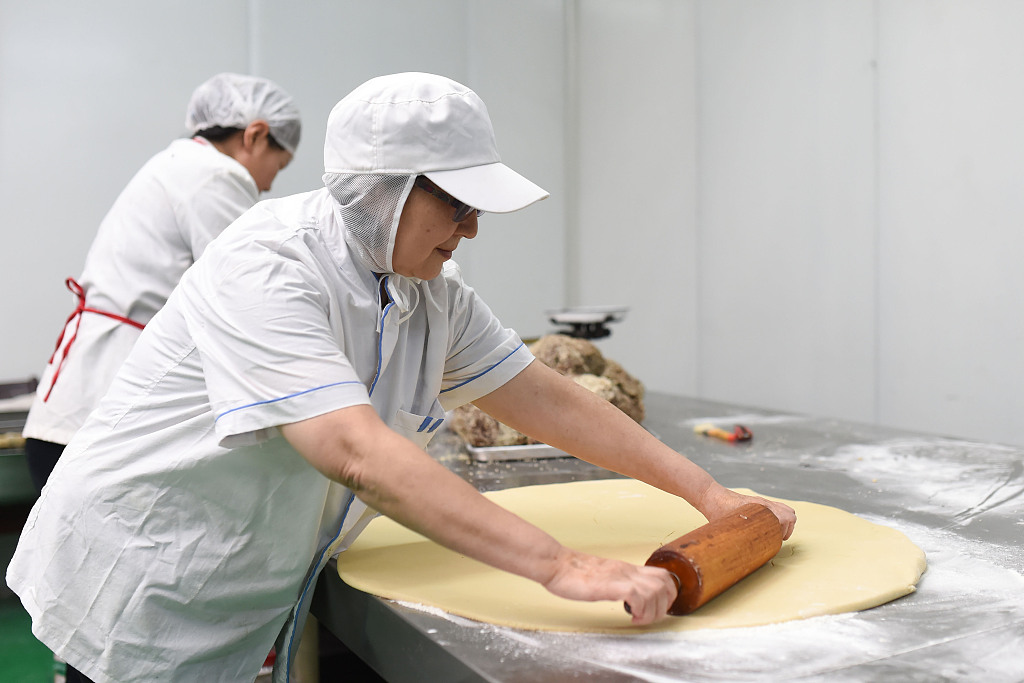 Over the last 40 years, she's attained dozens of awards and honors because of her enthusiasm. 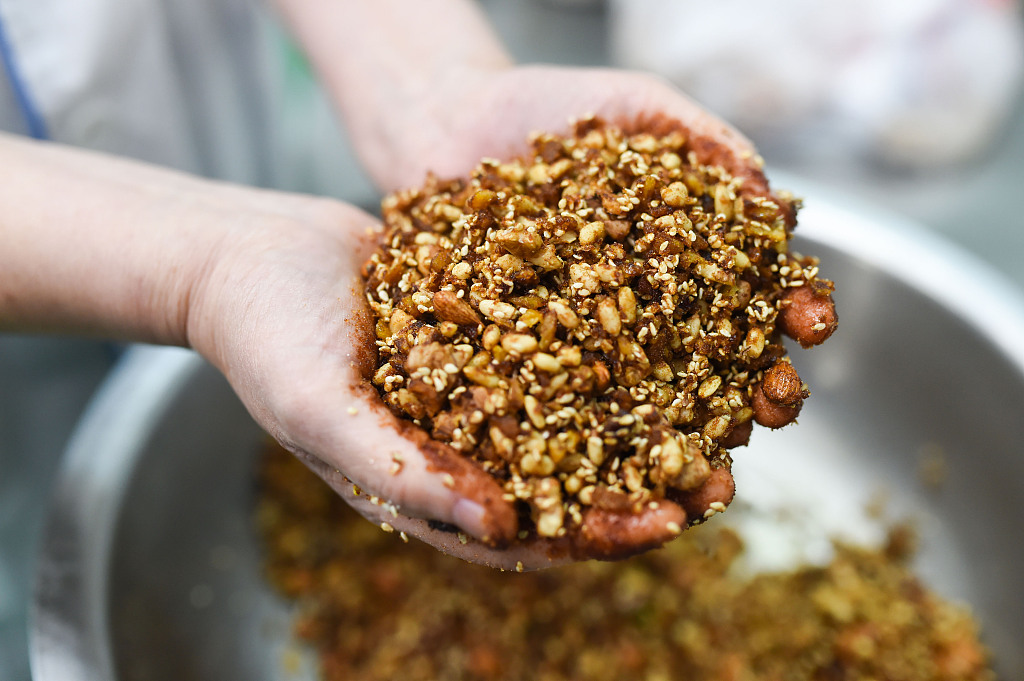 Many netizens have claimed five-kernel mooncakes are subpar, and she feels very frustrated. So she decided to clear up the misunderstanding around mooncakes. 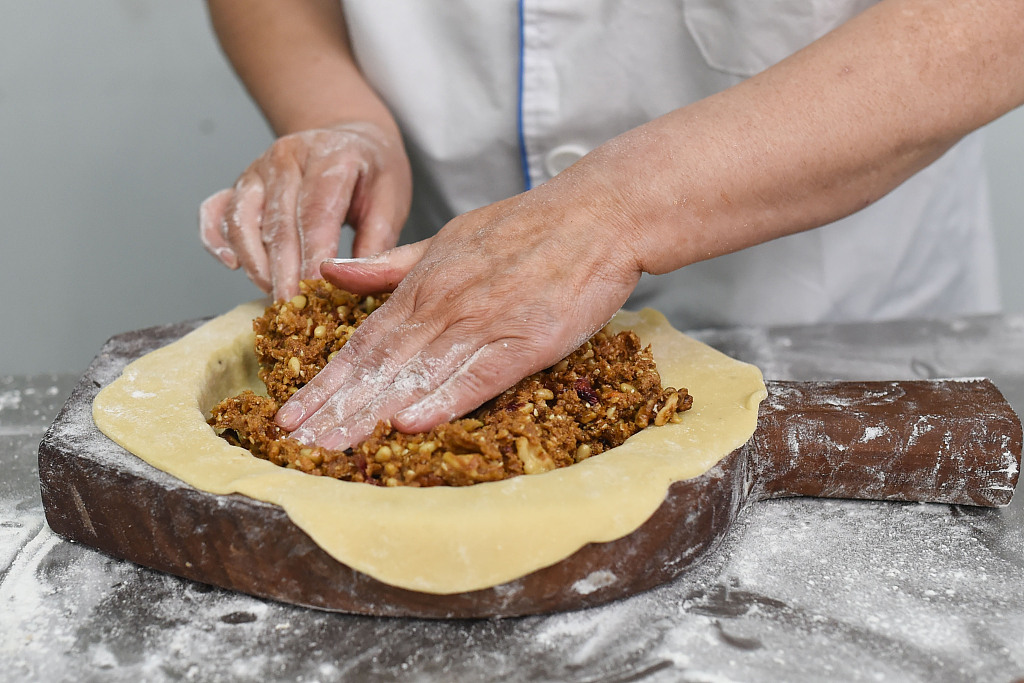 "Many five-kernel mooncakes taste terrible because of inferior processing and cheap or substandard materials," Yang says. She insists on the best materials to make mooncakes. 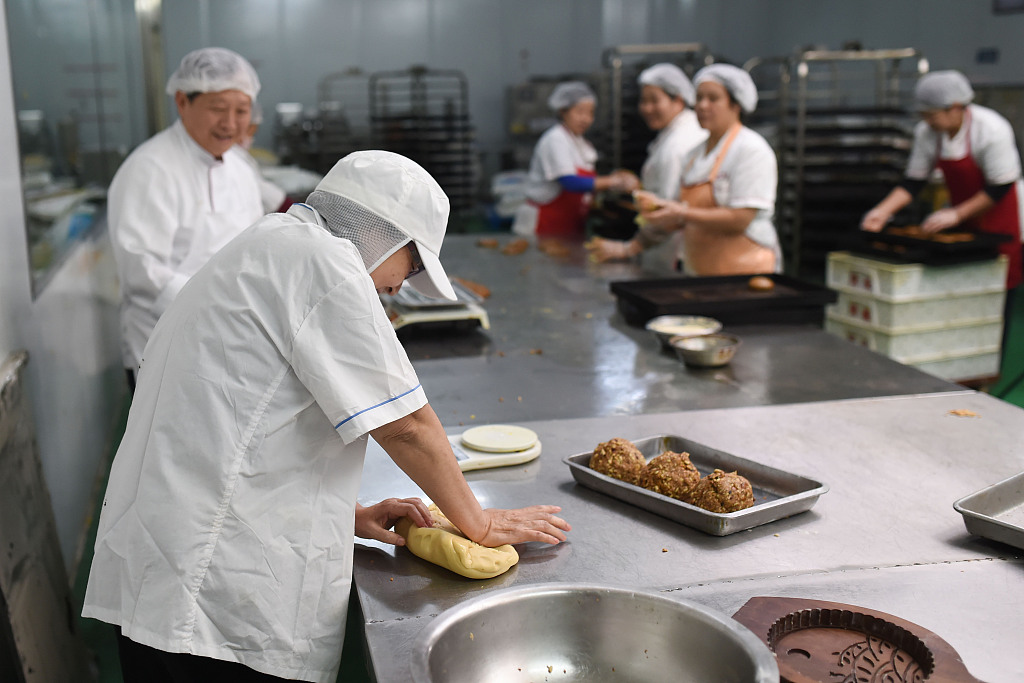 Mooncakes represent reunion, Yang thinks, and families are expected to enjoy mooncakes sitting together. So she's made mooncakes big enough for family's to share. 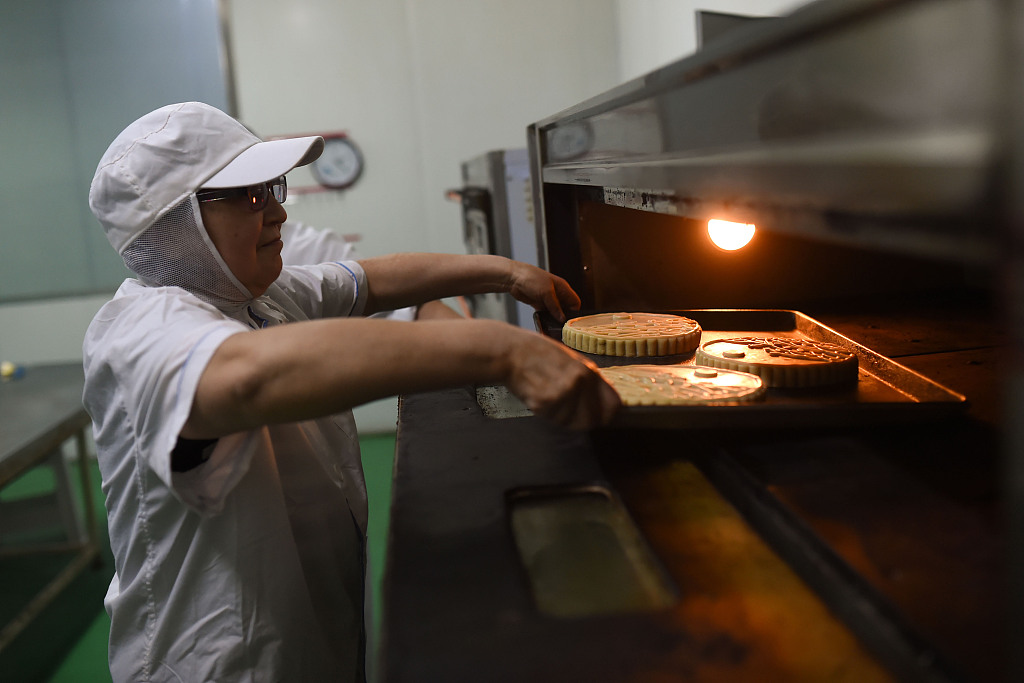 Yang also tries to make changes to her mooncakes so as to offer a variety that would be appealing to the younger crowd. 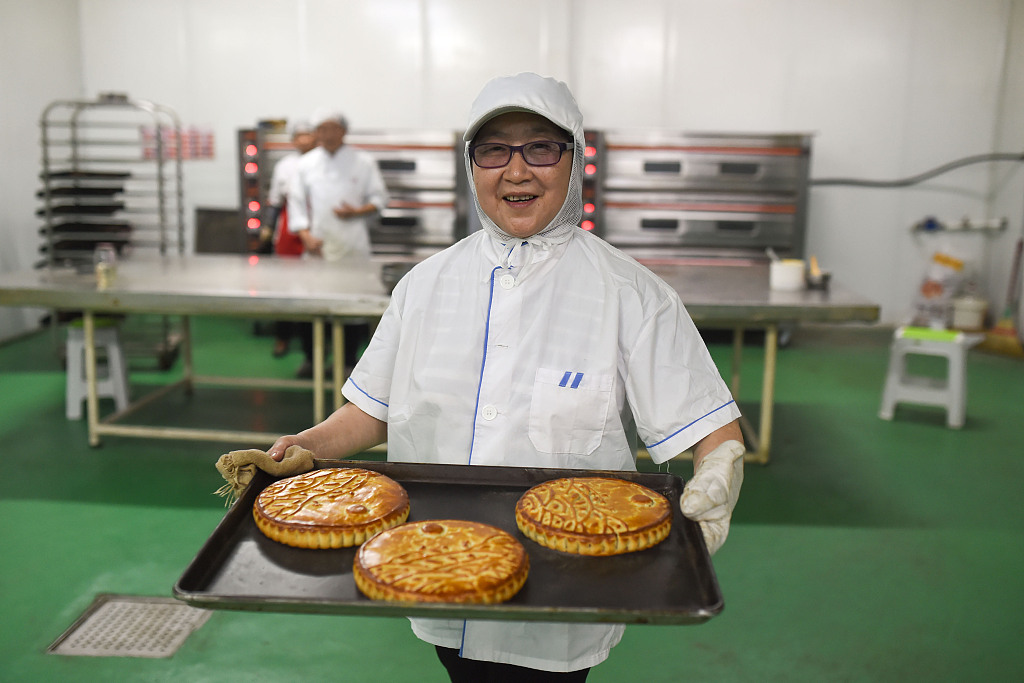 But now Yang gets concerned as she ages. "I really want to pass my experience on to someone else, but I haven’t found a satisfying apprentice." She hopes her skills and experience can be passed on.