PHOTOS People mourn for the dead in Hungary boat accident

People mourn for the dead in Hungary boat accident 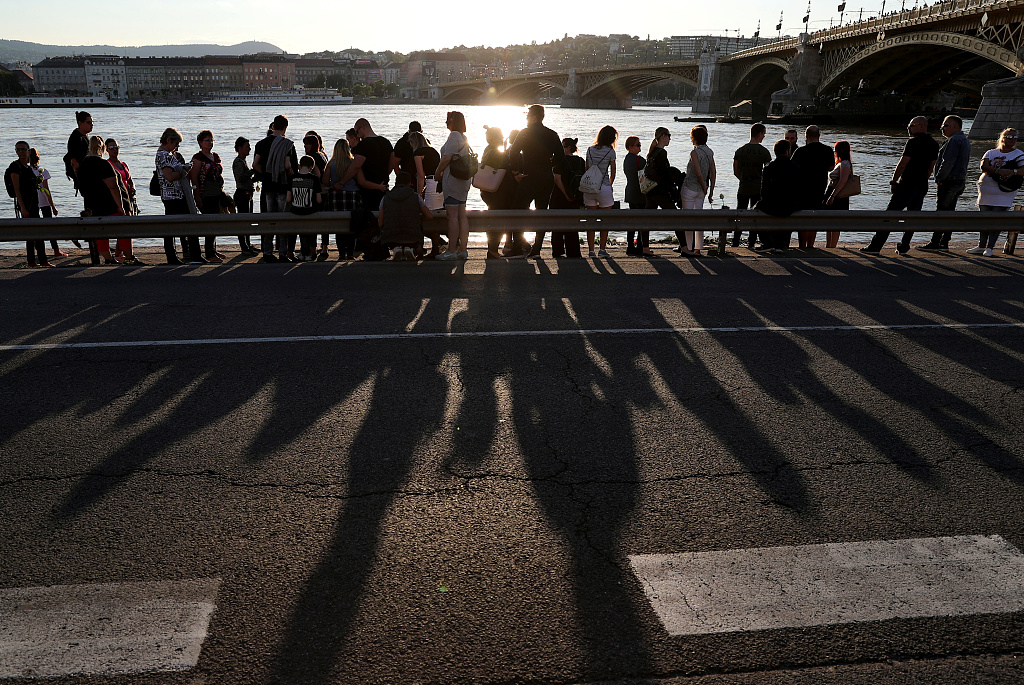 People gathered at the river Danube at the site where a river cruise collided with a smaller sightseeing vessel, which left seven South Korean tourists dead and 21 still missing on June 1, 2019, in Budapest, Hungary. /VCG Photo 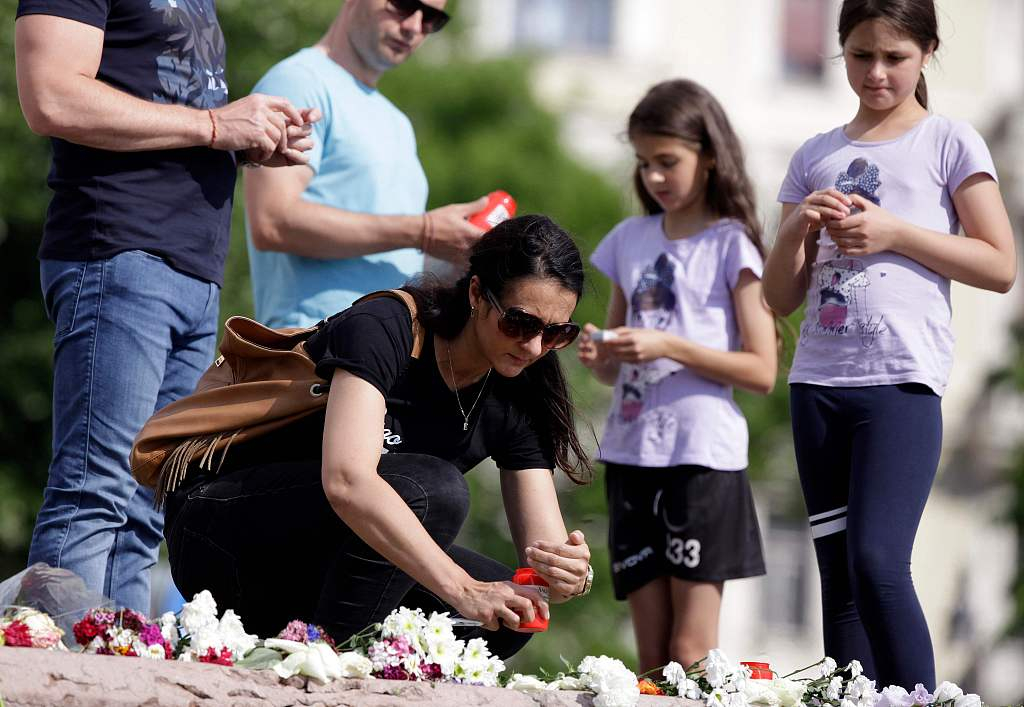 Mourners lighted candles and placed flowers on the bank of the river. /VCG Photo 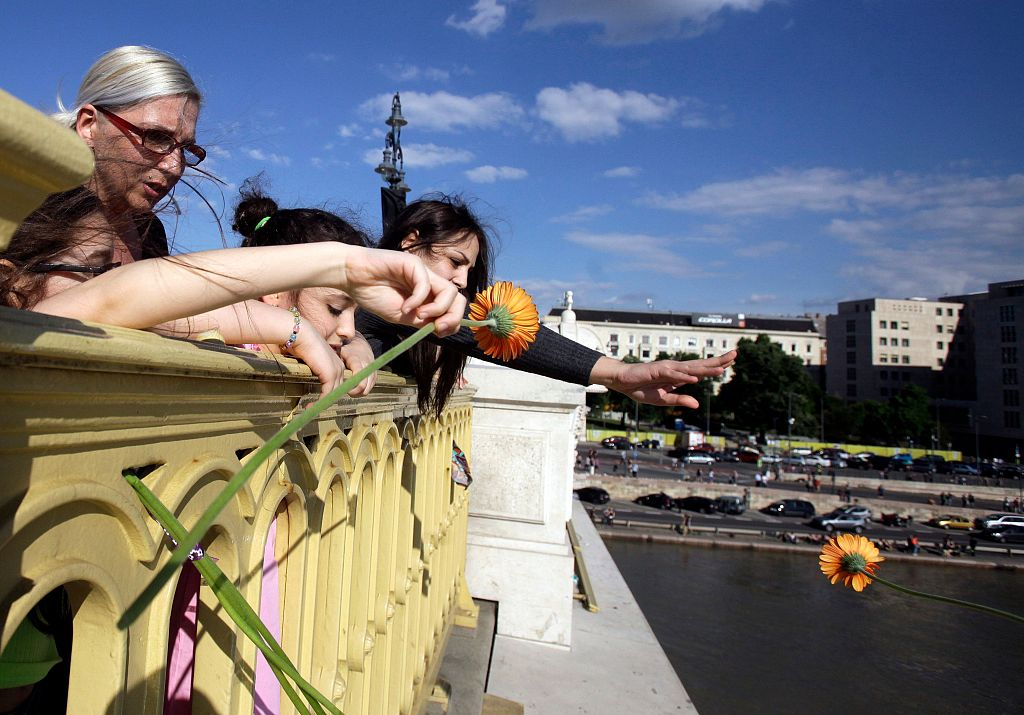 The ship capsized on Wednesday night. A sightseeing boat was carrying 33 South Koreans and two Hungarian crew members when it collided with a much larger Viking cruise ship in Budapest. /VCG Photo 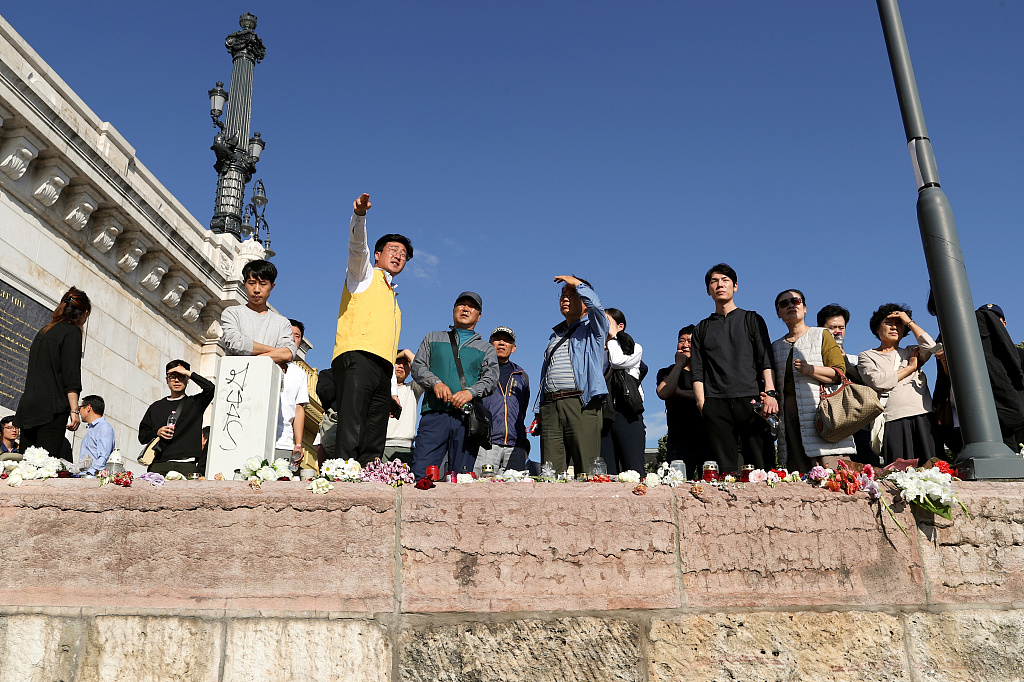 Divers have been unable to approach the wreckage of the 27-meter tour boat due to the strong currents and muddy waters. /VCG Photo