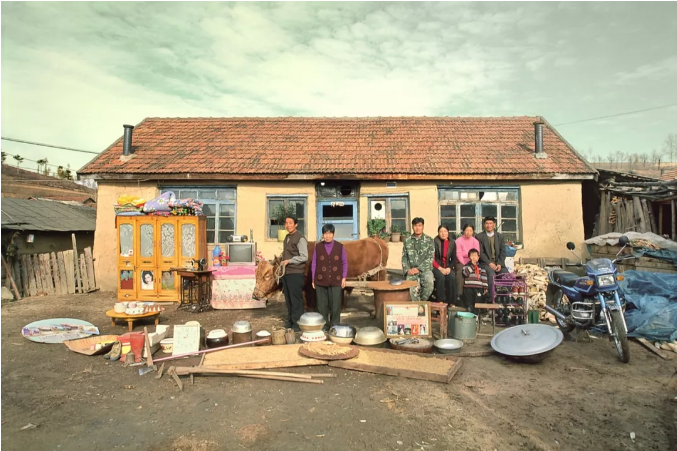 Here's something about China you rarely see. (Photos: Yi Tiao) 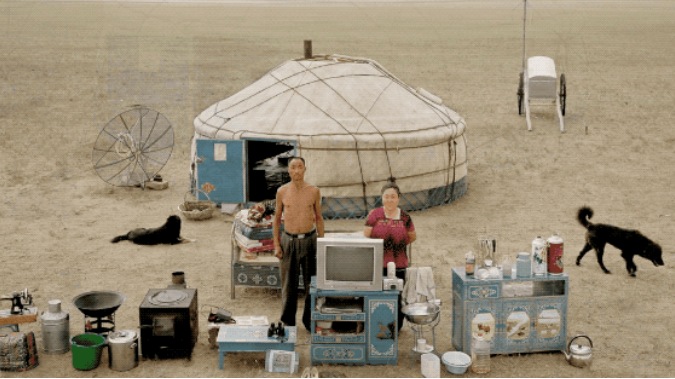 Huang Qingjun, who is from Northeastern China, has spent 16 years taking special “family photos" of 102 Chinese households since 2003. 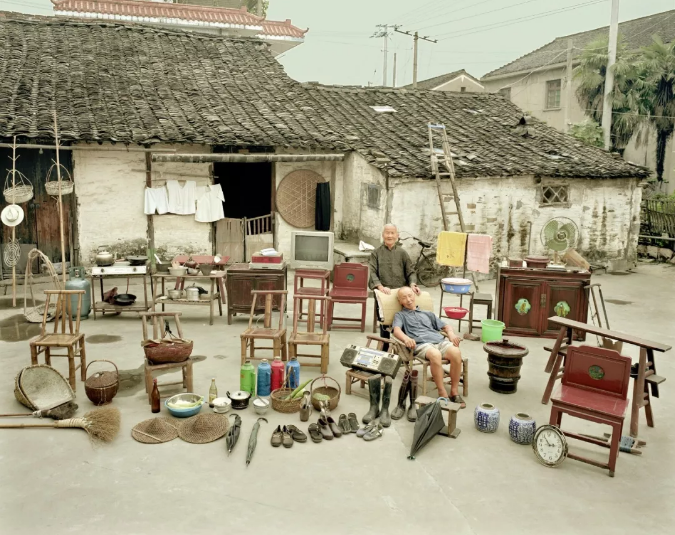 Each household was asked to take a photo of all of their belongings on display. 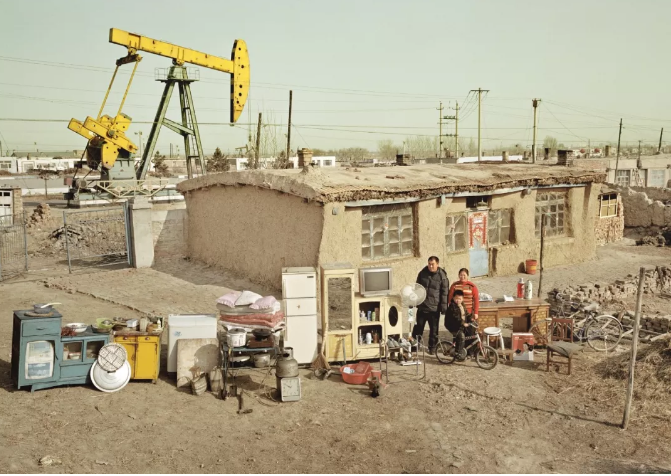 Among these people are film directors, living Buddhas, internet celebrities, and ordinary people. 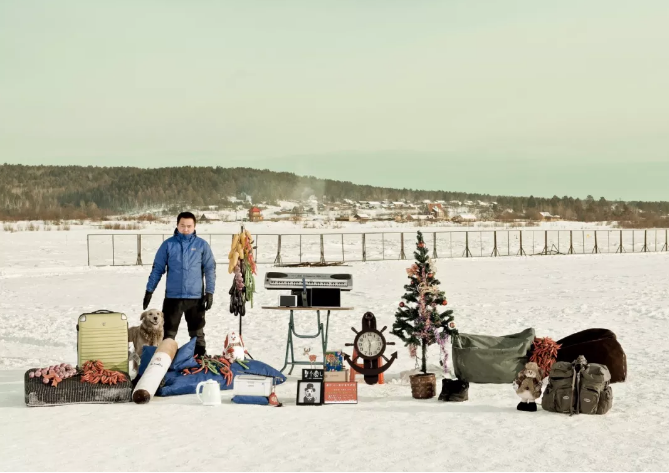 The photo collection and its story was reported by Western mainstream media, including the BBC and the New York Times. 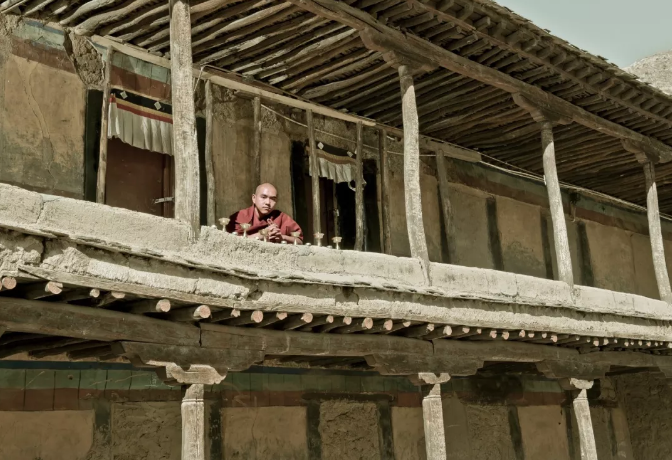 It was also included in the Oxford University Teaching Book and National Geographic Learning. 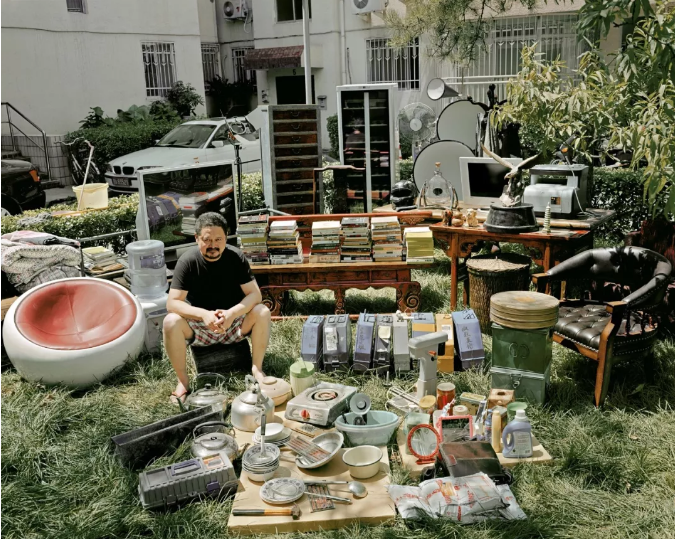 More than a million people watched the BBC's coverage just three days after it was published in 2012. 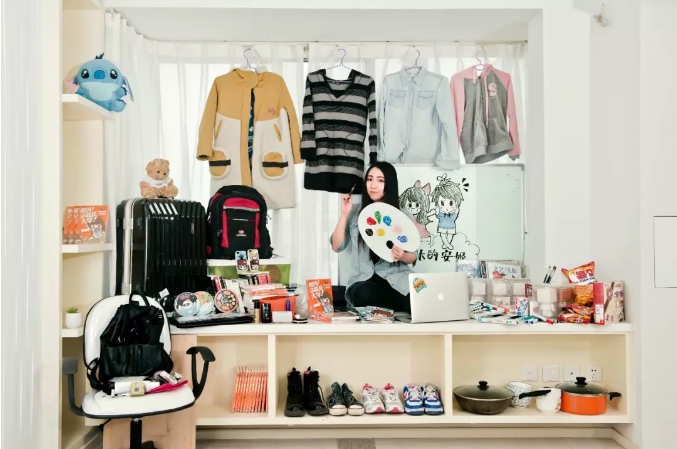 Robert Frank, a renowned photographer, complimented Huang’s work: “Your work is an open window into China”. 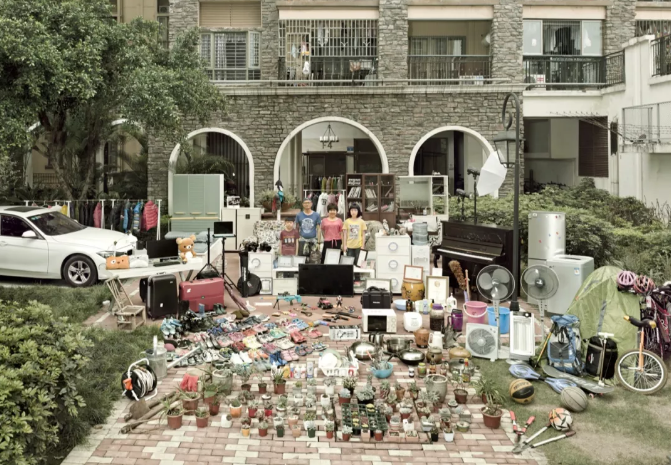 “A few years later, when you look back at the photos, you can see what Chinese people’s life was like at that time,” Huang said. (Compiled by He Jieqiong)