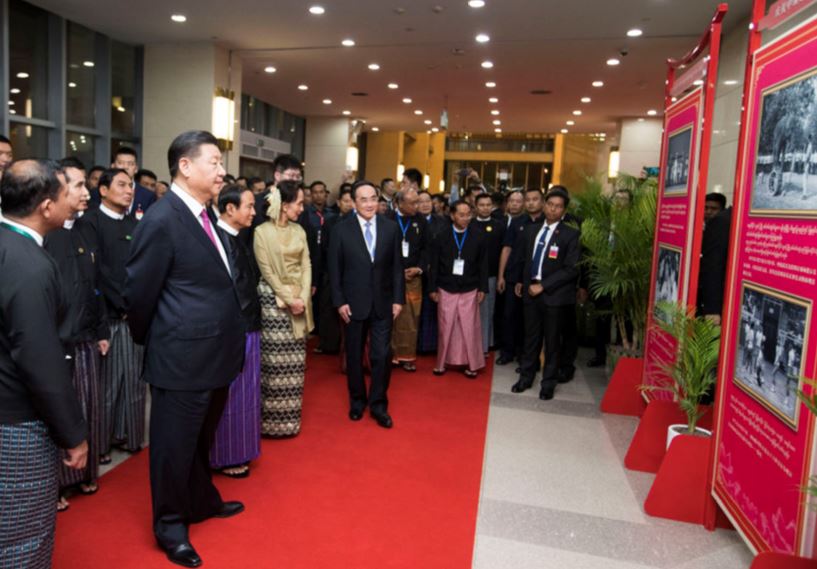 Chinese President Xi Jinping visited a photo exhibition celebrating the 70th anniversary of China-Myanmar diplomatic relations in the company of Myanmar leaders before attending a state event to launch celebrations for the 70th anniversary of bilateral diplomatic ties and for the China-Myanmar Year of Culture and Tourism in Nay Pyi Taw, Myanmar on Friday. The exhibition displayed 46 photos that highlight the precious memories of Paukphaw friendship. 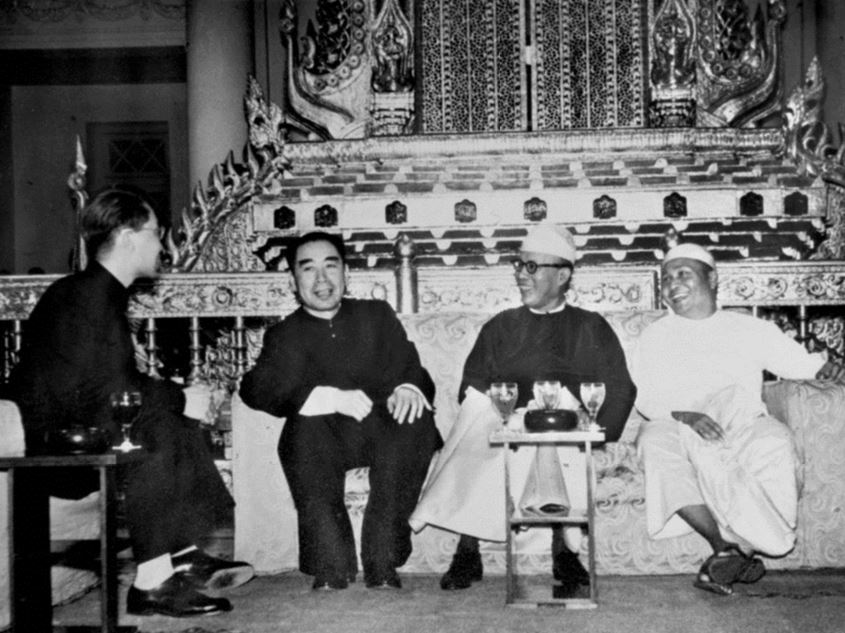 Former Chinese Prime Minister Zhou Enlai holds talks with the President of Myanmar Ba U (second from right) and Prime Minister U Nu (right) in Yangon, June 28, 1954. That was the same year that China, India and Myanmar made a joint statement agreeing on the Five Principles of Peaceful Coexistence. It set a number of core principles in international relations. 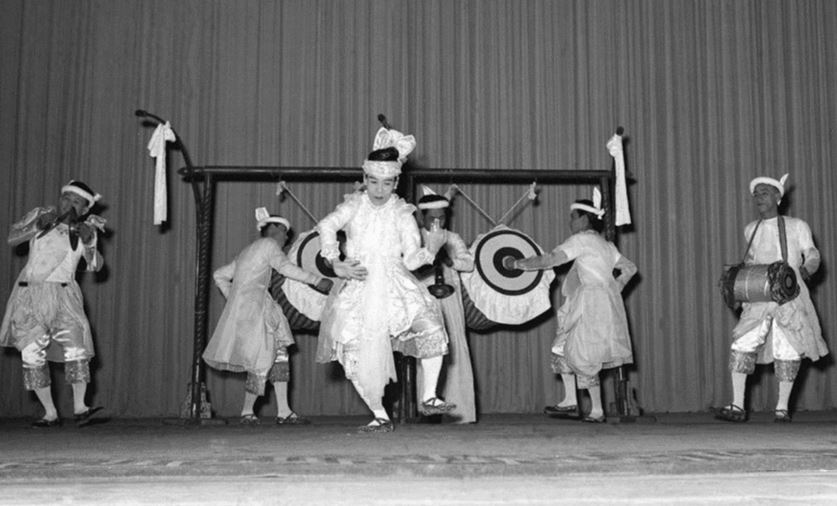 The Myanmar cultural and musical delegation paid its first visit to China in Beijing, September 28, 1955. The photo shows a Myanmar artist performing the royal drum dance. 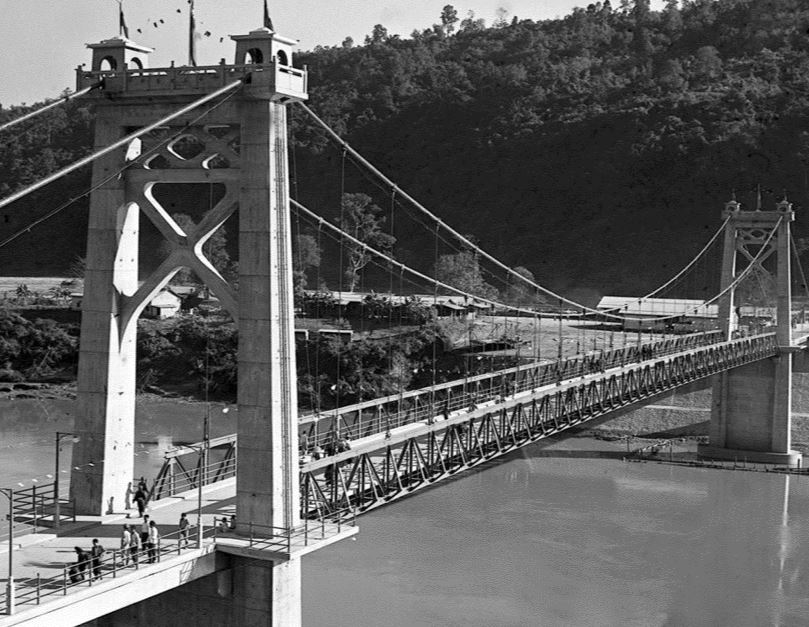 Myanmar's Kunlong suspension bridge opens to traffic on December 22, 1965. The bridge is called the "China-Myanmar Friendship Bridge" because it was completed with the assistance of Chinese engineers. 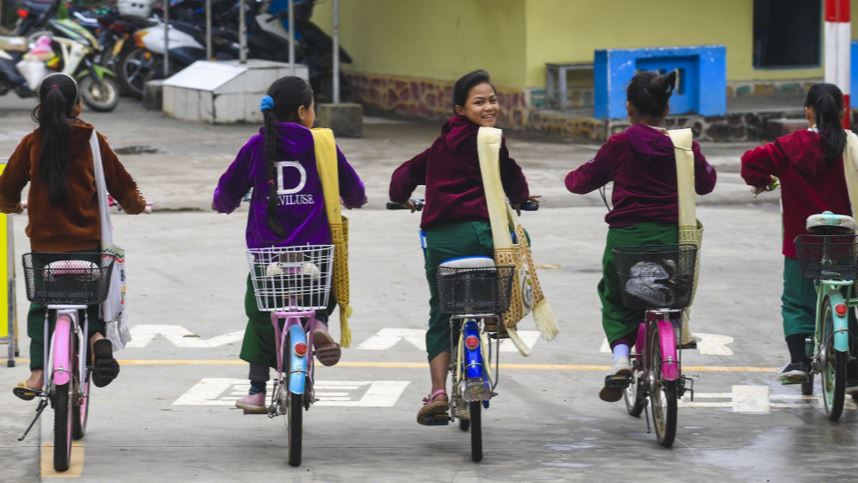 A small village in China's Yunnan Province is divided by the China-Myanmar border. Located in Jiexiang county, Ruili City, the village is half-Chinese and half-Myanmar. The Chinese territory is called Yinjing and the other half belonging to Myanmar is called Mangxiu. The photo shows some Myanmar students riding bikes after school in Yinjing. They are about to cross the border to get home. 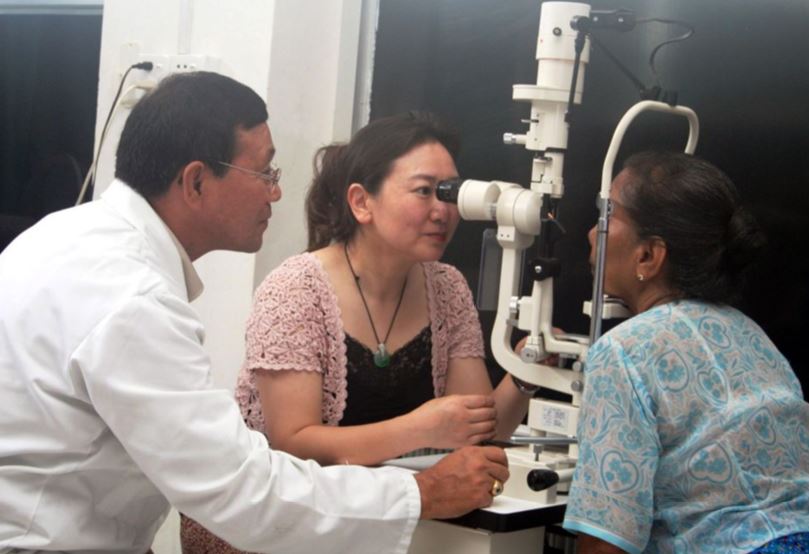 A Chinese medical team launched a free eye surgical treatment campaign "Tour of Sight" in Myanmar from May 31 to June 7, 2011. A total of 248 Myanmar cataract eye patients benefited from the campaign. The photo shows Chinese doctors checking on a patient's recovery after surgery. 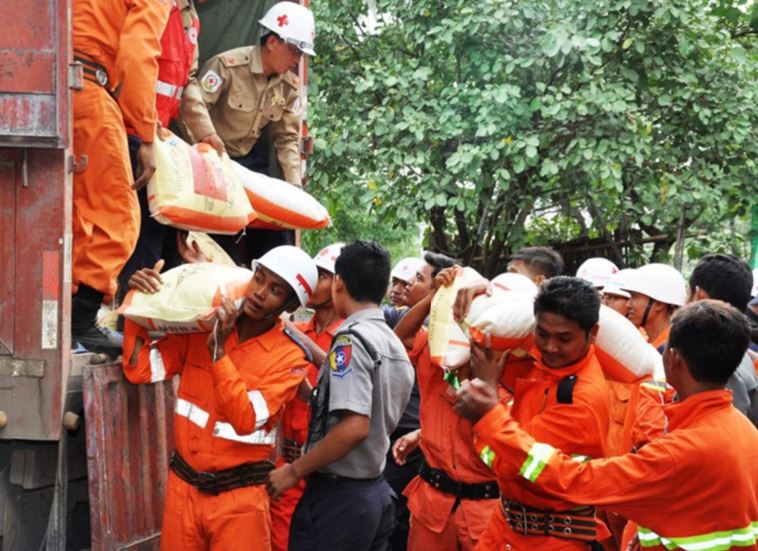 August 7, 2015, relief supplies donated by the government of Yunnan province arrived in Mandalay. Persistent rain had caused floods to varying degrees in 12 of Myanmar's 14 provinces.

At the end of 2017, the garment industrial park constructed by Chinese and Myanmar enterprises in Yangon officially went into production and now provides about 7500 local jobs. Photo shows the industrial park workshop. 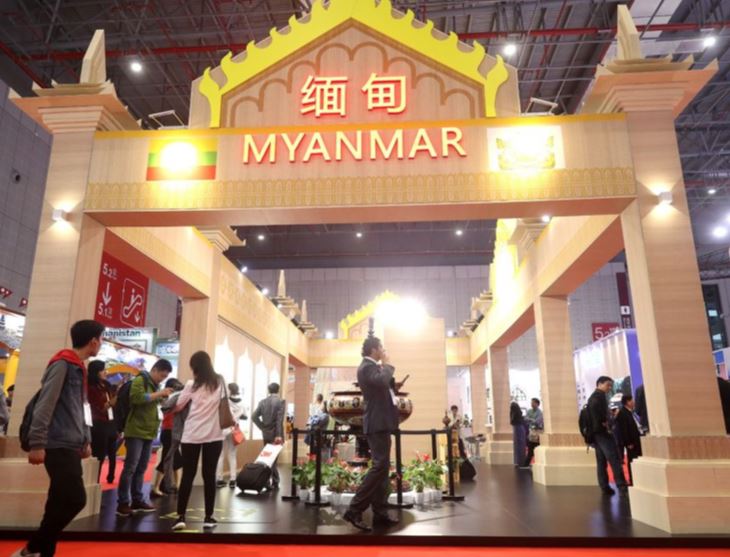 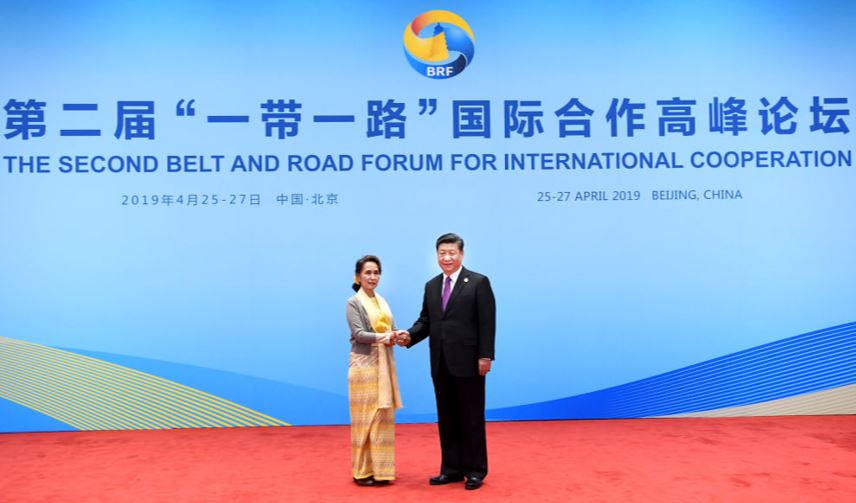