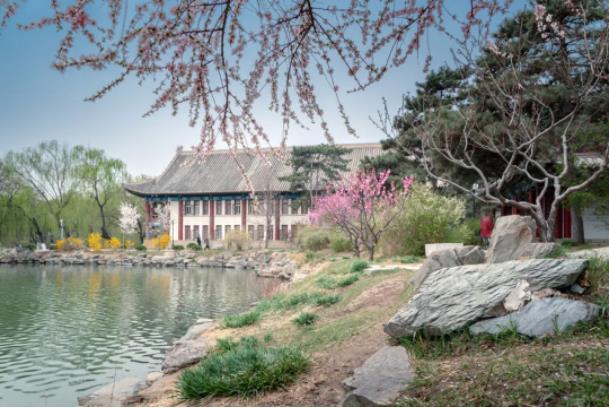 As the flowers blossom and birds twitter in Peking University, Su Tangshi, an ancient building photographer from Henan Province and also a fan of the school, captured the charming spring views on campus with his camera. (Compiled by Qiao Wai) 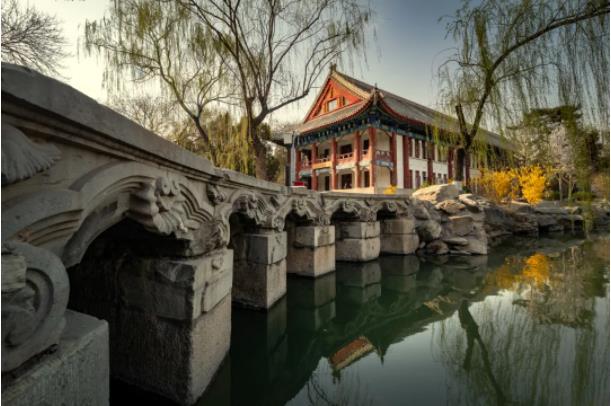 The campus of Peking University, known as "Yan Yuan"（the garden of Yan), is situated in Haidian district in the western suburb of Beijing, near the Yuanmingyuan Garden (Old Summer Palace) and the Summer Palace. 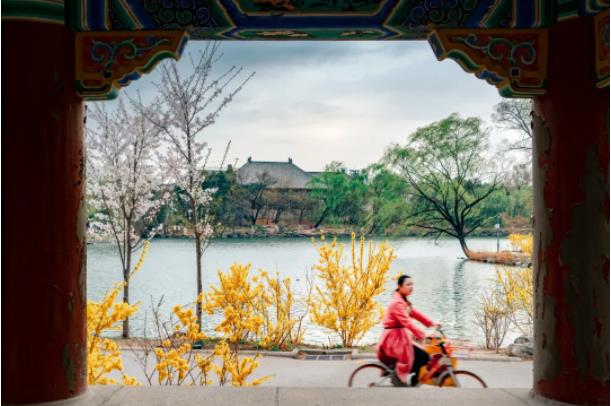 Founded in 1898, Peking University was originally known as the Imperial University of Peking. It was the first national university covering a wide range of disciplines in China, and has been a leading institution of higher education in China since its establishment. 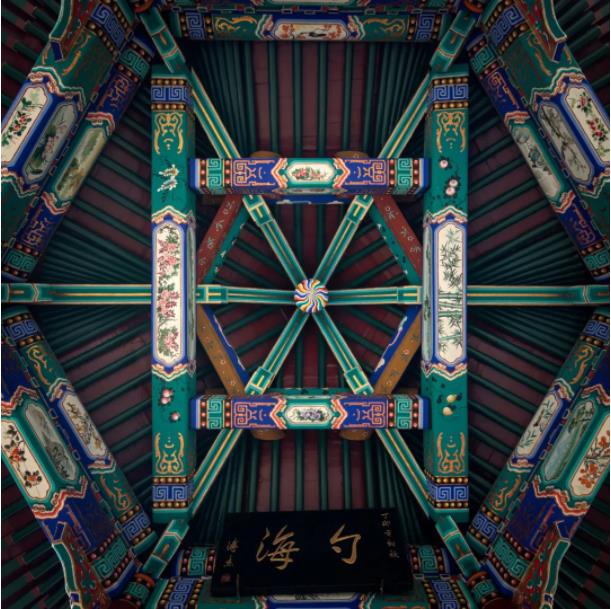 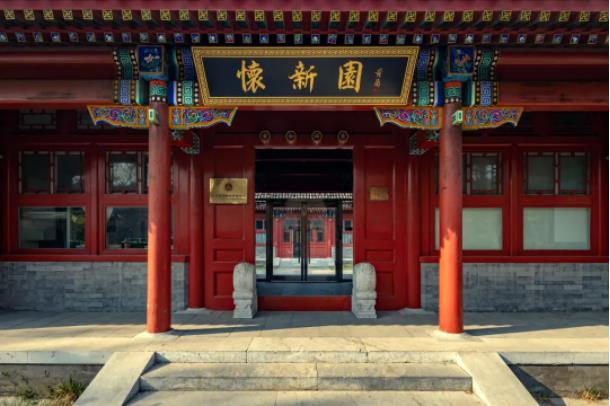 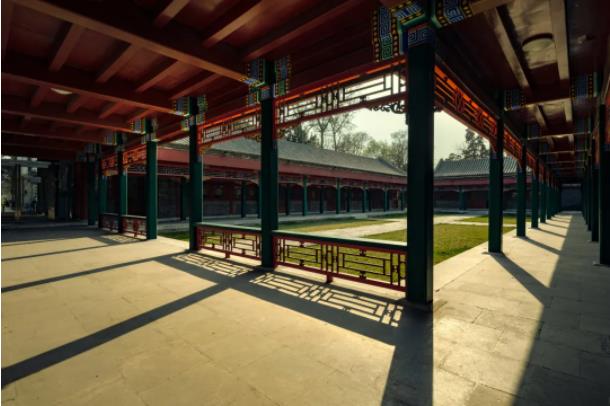 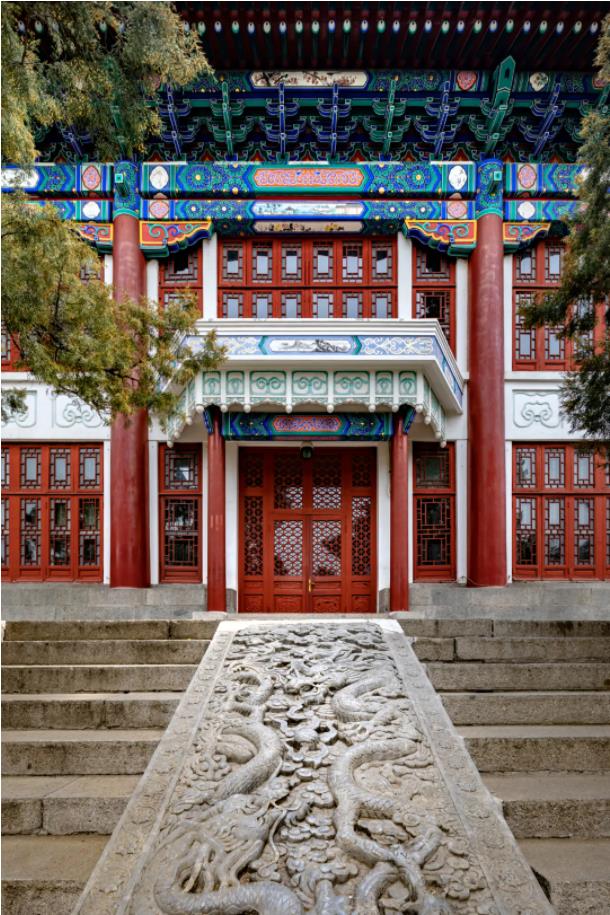 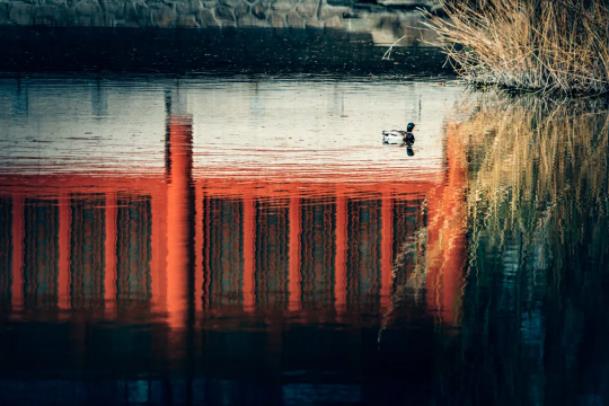 Su is a police officer and a member of the China Photographers Association. Having great enthusiasm for photographing ancient buildings, his work portrays the different kinds of beauty of China’s ancient architecture. 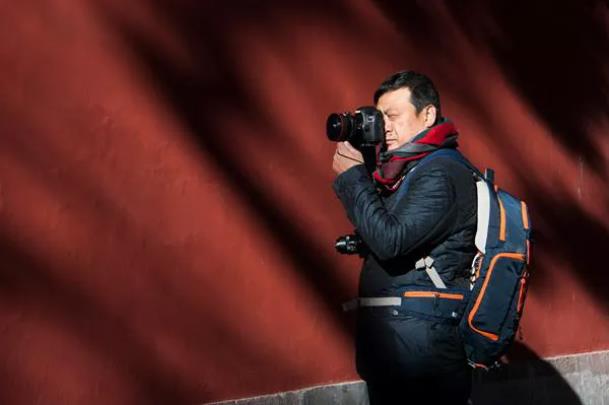 Su is well known and received lots of praise for his photos shot in the Forbidden City.