Photos: One month after Wuhan reopens 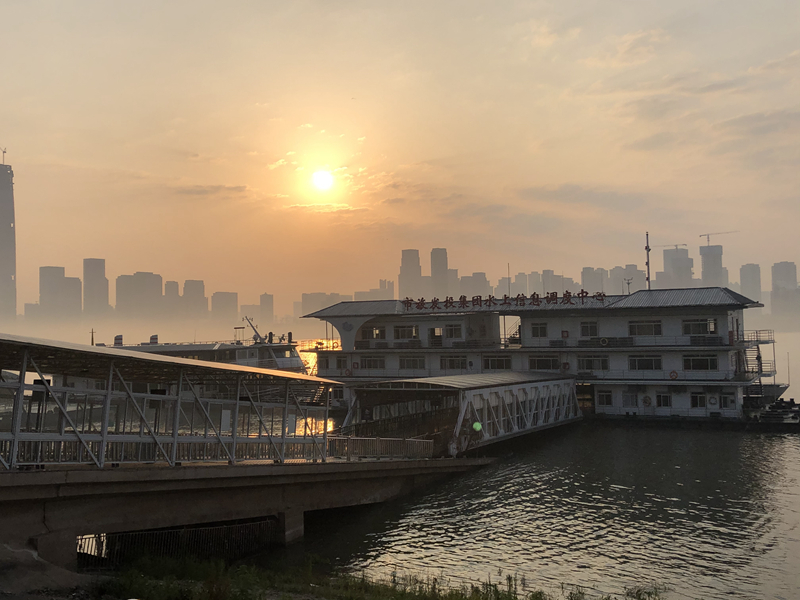 The first passenger ferry operating after COVID-19 leaves a wharf in Wuhan for another in the city, April 8. It has been one month since Wuhan reopened after it moved closer to winning the battle against the COVID-19 epidemic. Now, the heroic city is embracing the world with a new gesture. 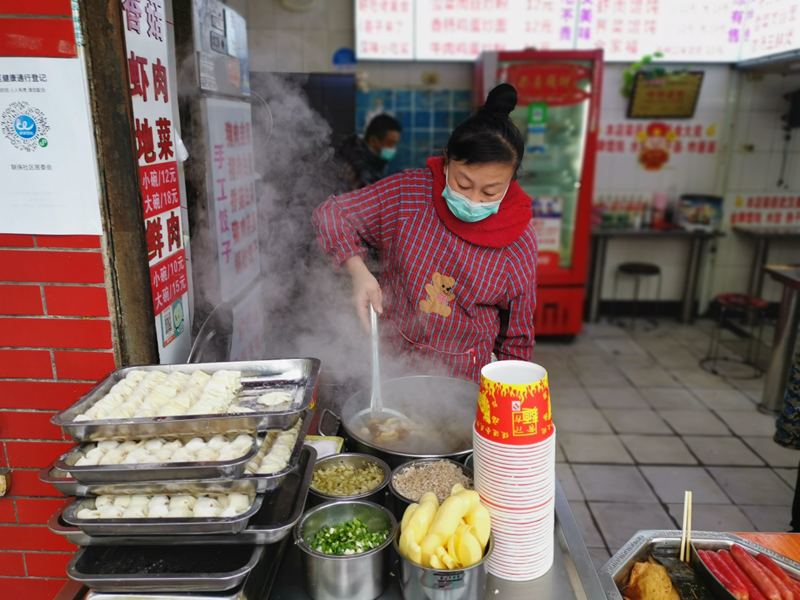 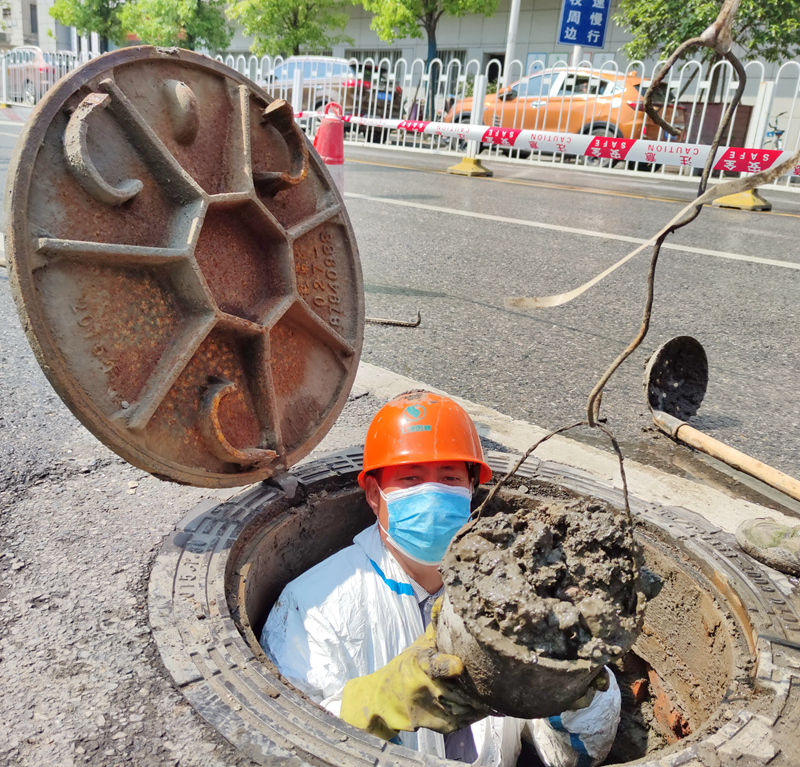 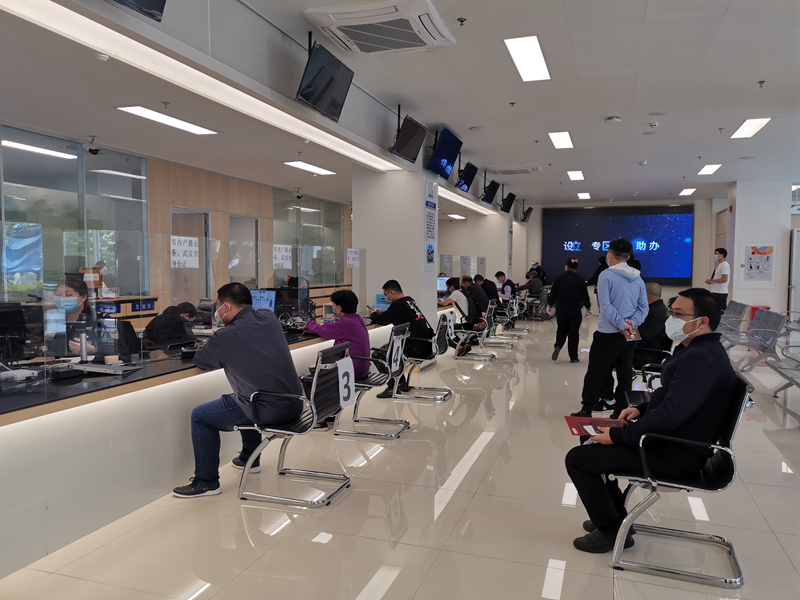 Citizens wait to have their affairs handled at an administrative affairs center in Wuhan, April 13. 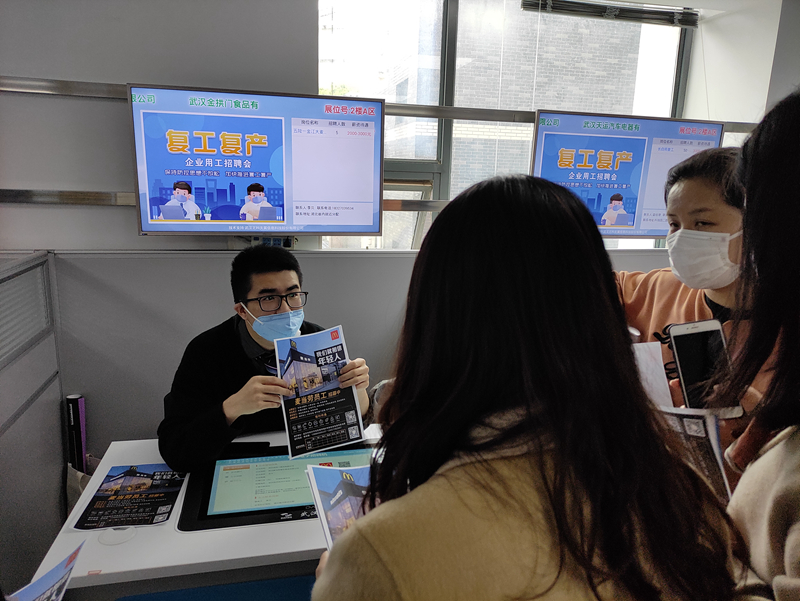 Job seekers take interviews during a job fair held in Wuhan. The first offline job fair after the COVID-19 epidemic was held in 7 districts throughout the city, April 21. 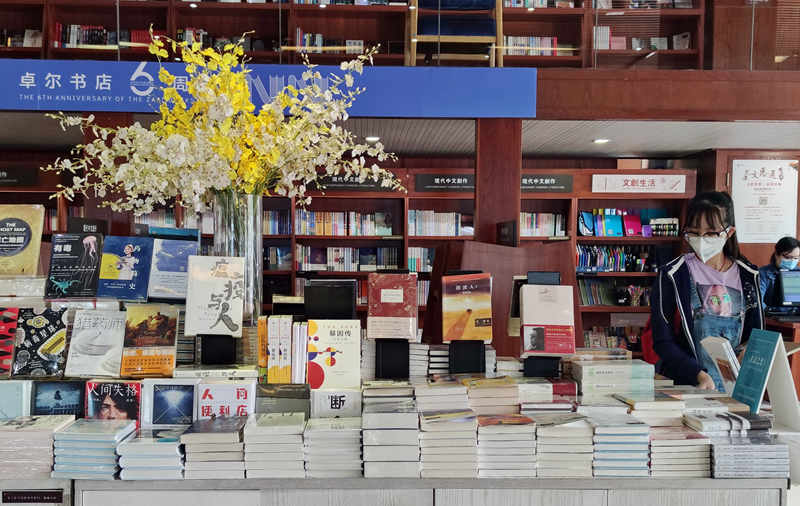 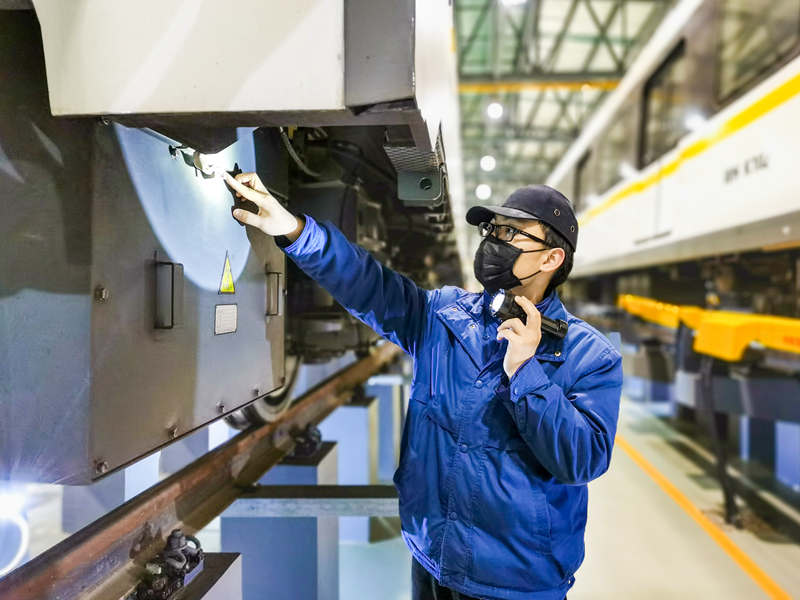 A subway operator gives the OK signal to run the train, April 22. 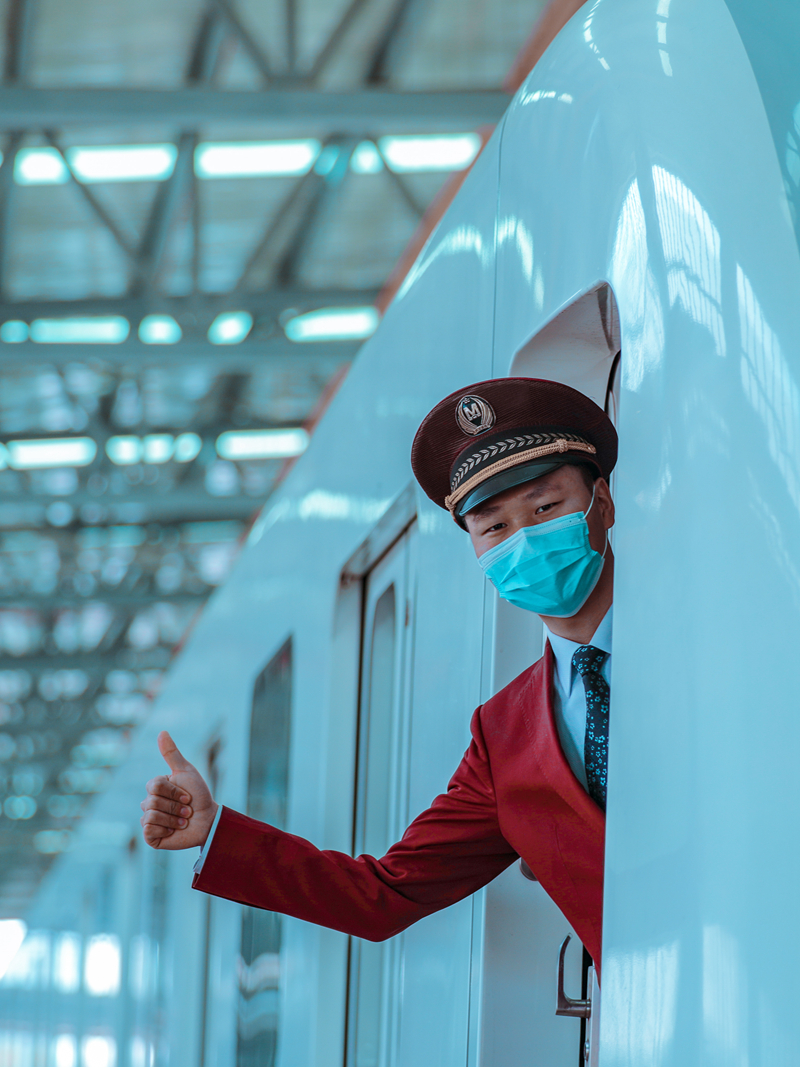 A maintenance driver checks a subway train before it reopens in Wuhan, April 22. 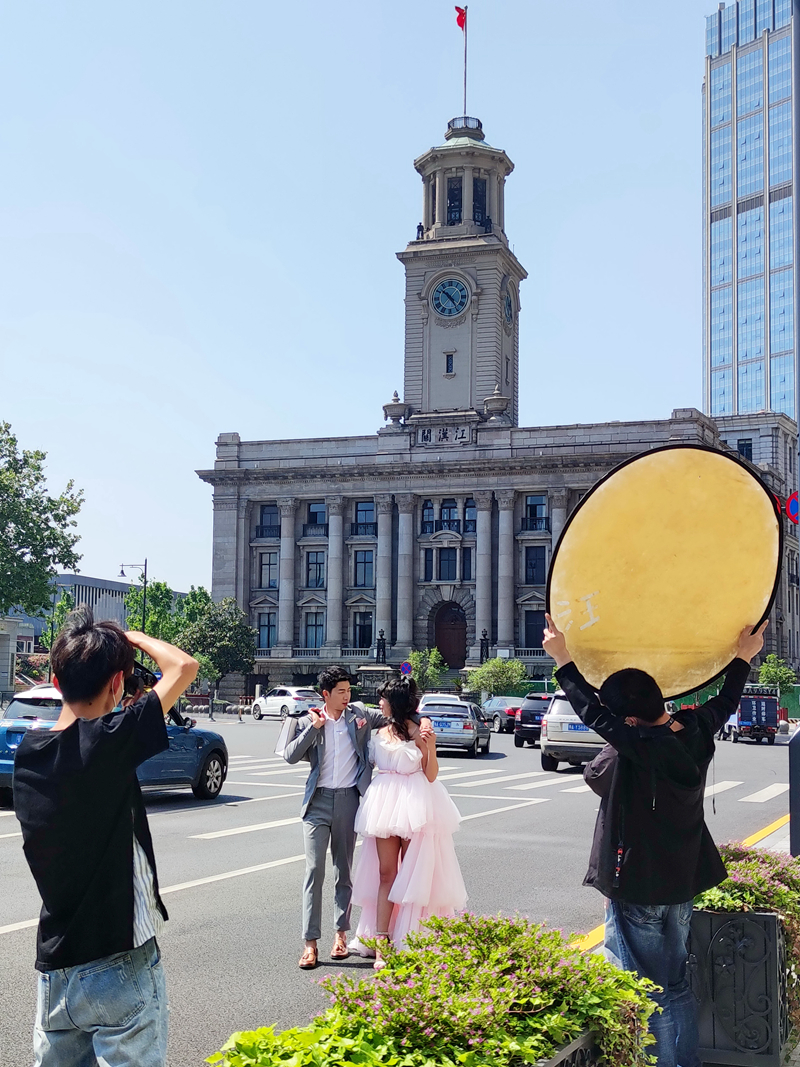