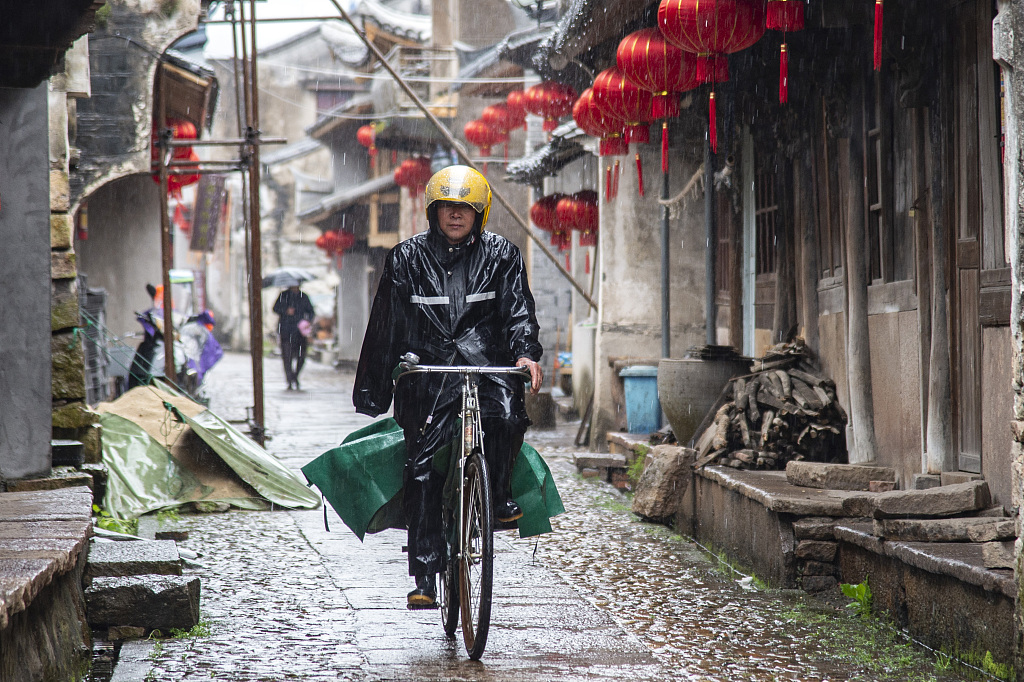 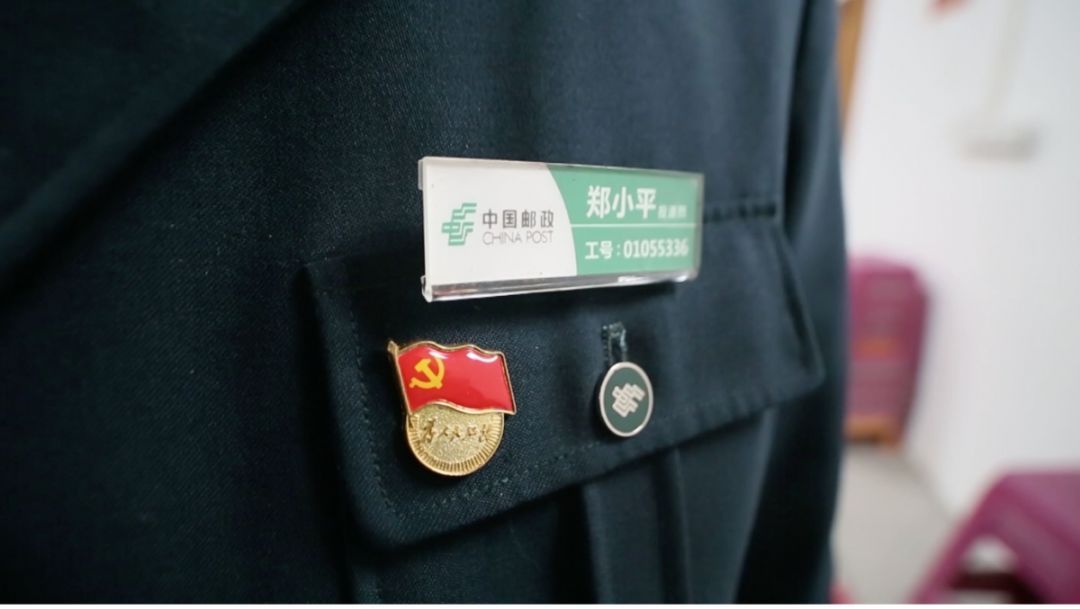 Though born with disability in his right hand, Zheng dreamed of becoming a postman since childhood. Zheng’s dream finally came true in 1988 when he passed the recruitment examination, and he is now considered an excellent postman. 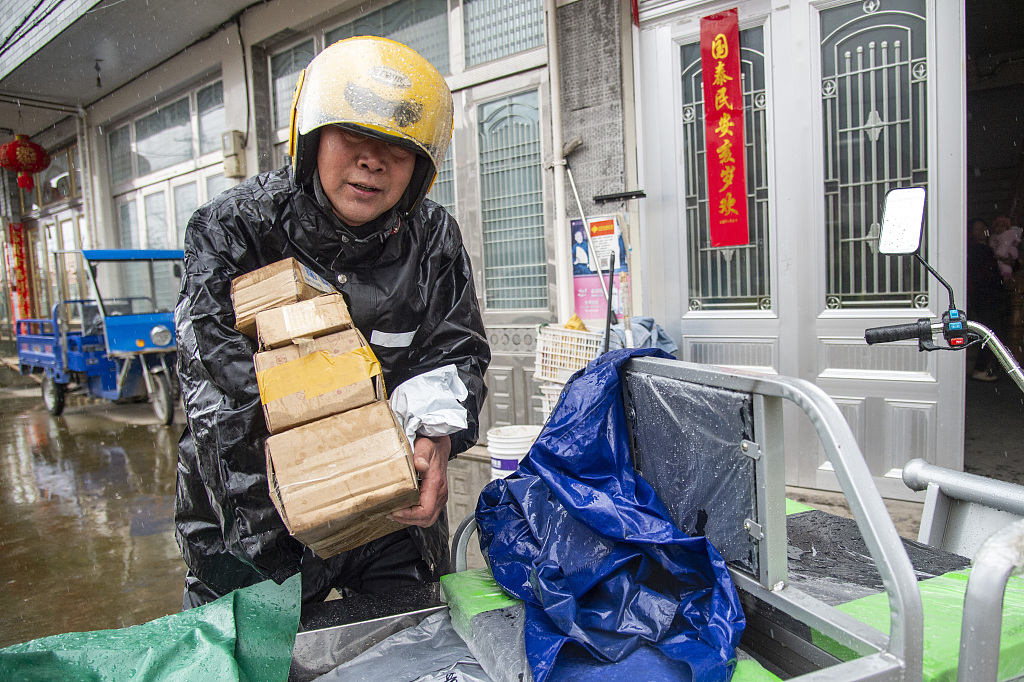 Zheng lifts packages from an electromobile vehicle. With only one hand, Zheng found it difficult to count and unwrap newspapers when he started his career. Besides, it was tough for him to maintain balance when riding a bicycle loaded with mail packages. 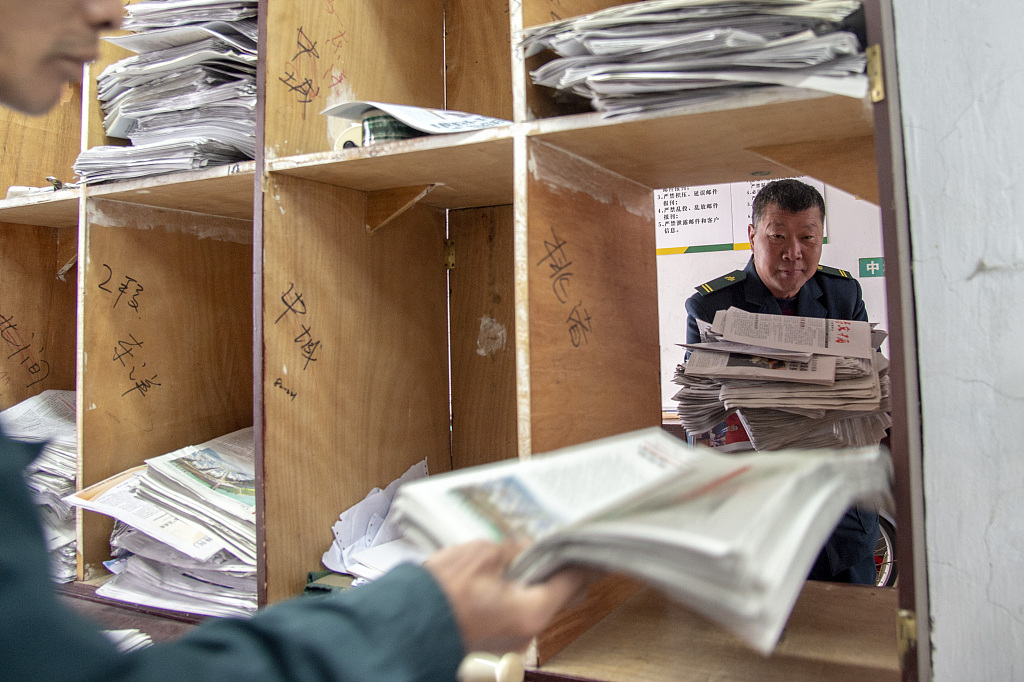 With a passion for his job, Zheng practiced counting newspapers and riding his bike with one hand after work every day before he finally caught up with other postmen in one year. 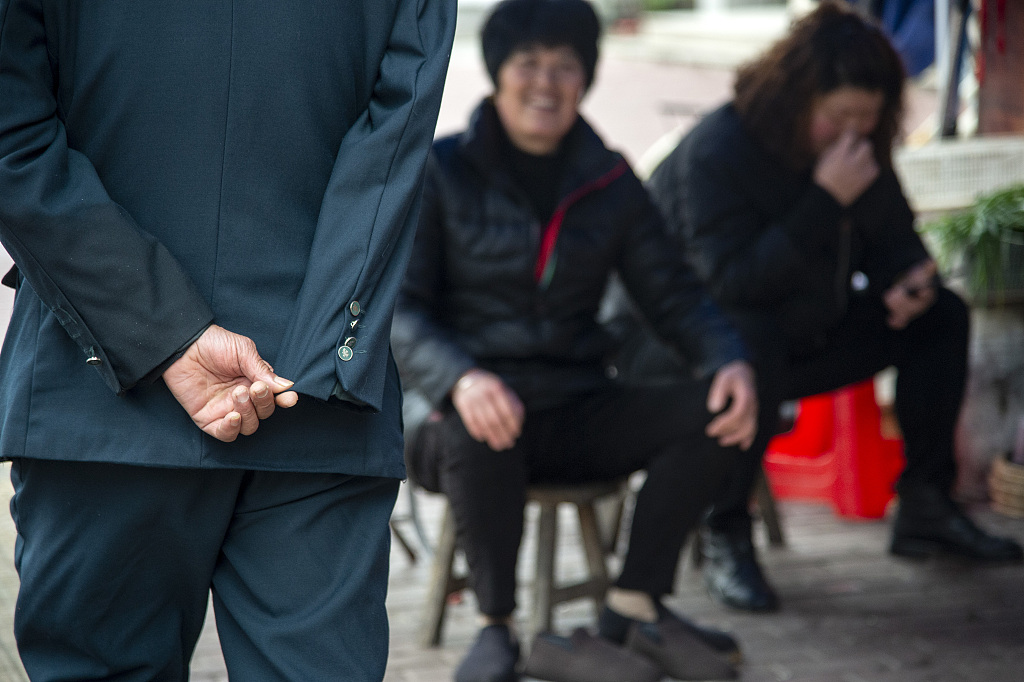 For 31 years, Zheng has never made a mistake delivering newspapers, letters and packages. He always gets them to the right addressees on time, which has earned him praise from villagers. 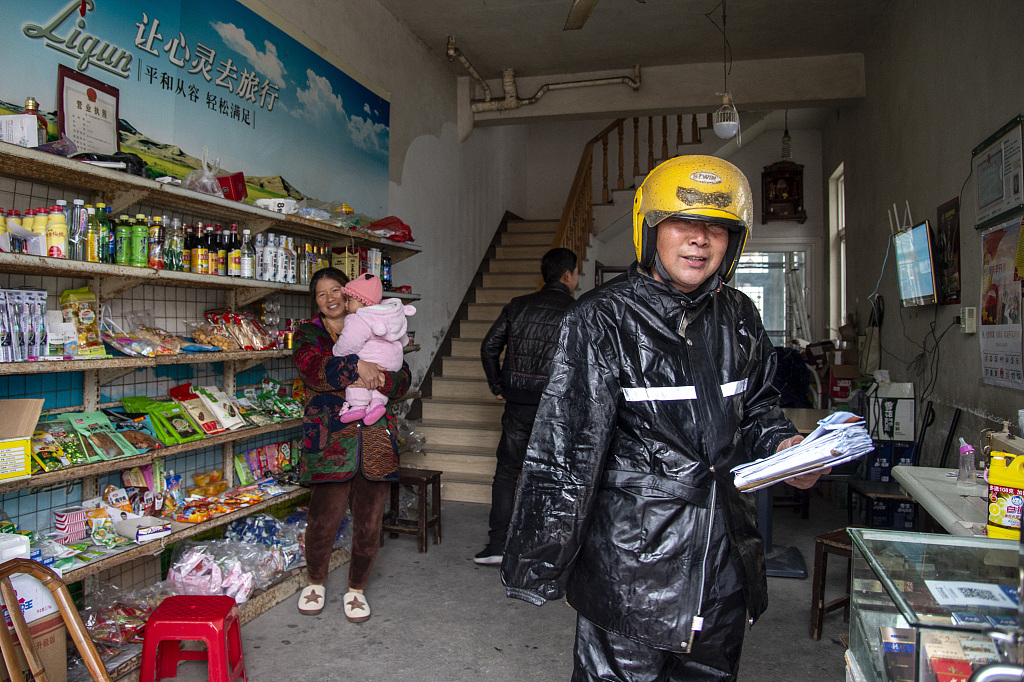 When Zheng goes from door to door, villagers warmly receive him and let him take a breather from his demanding job. 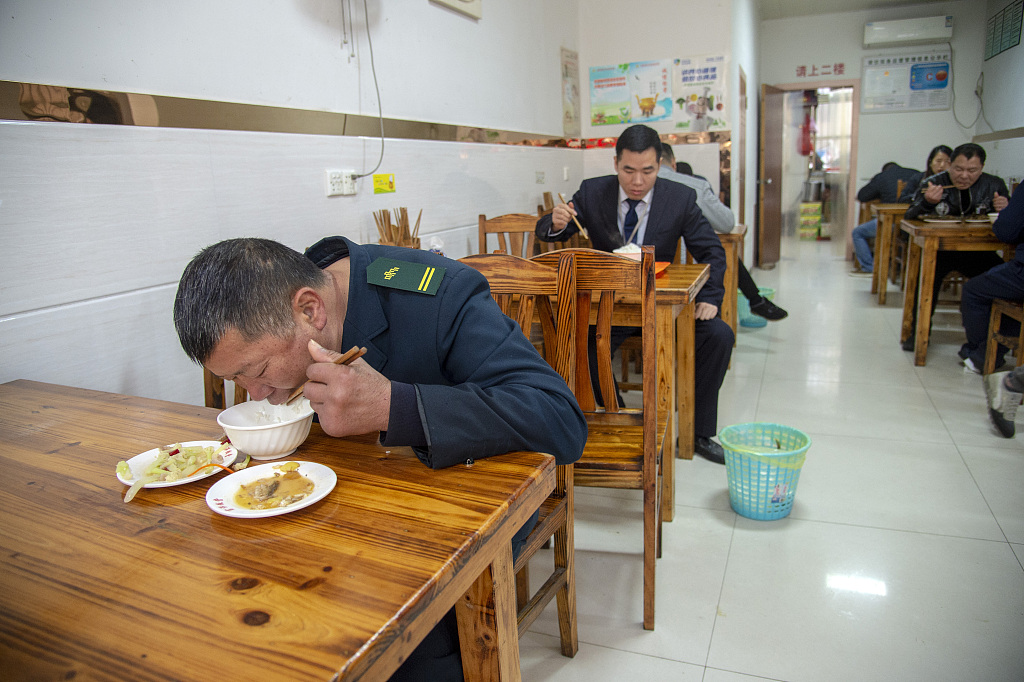 Zheng says the satisfaction he derives is immense when the mails he brings to people bring a smile to their faces. Though Zheng is going to retire in two years, he says he will keep offering his services to people.