Johannesburg (People's Daily)- The official newspaper of Zimbabwe published a photo series depicting life in Harare on Wednesday to show how their country is calm and peoples’ daily lives are still the same.

“People freely move about in the capital city, as the army calls for peace and calm,” read a photo caption from the Herald.

Other photos depicted businesses operating as usual, people shopping at stores, and teenagers playing soccer outside. 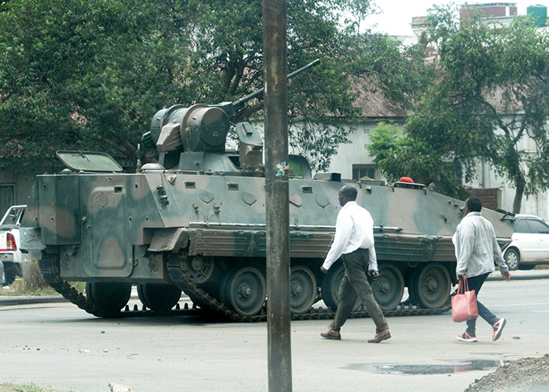 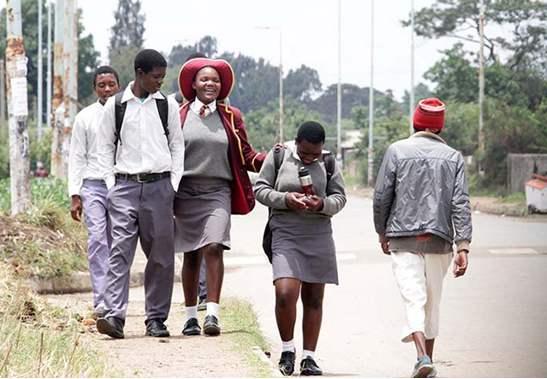 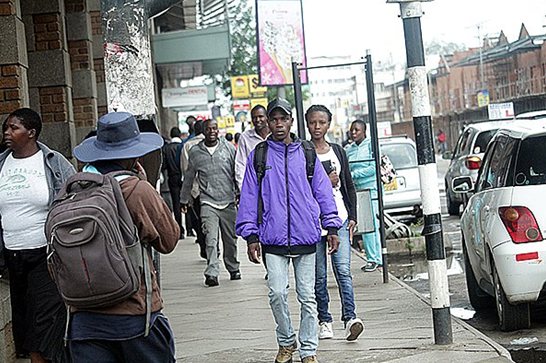 People walk around freely in the capital city while the army calls for peace and calm. 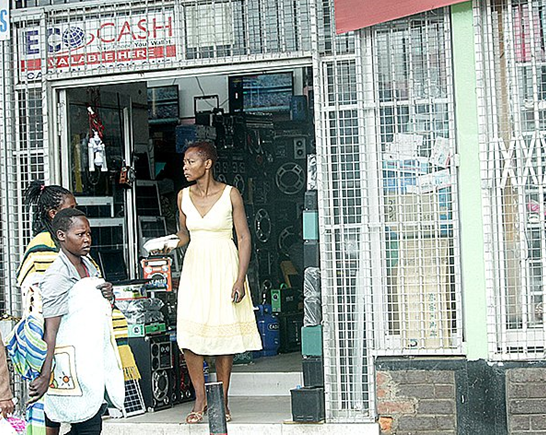 Local businesses were open early in the morning in Mbare Harare. 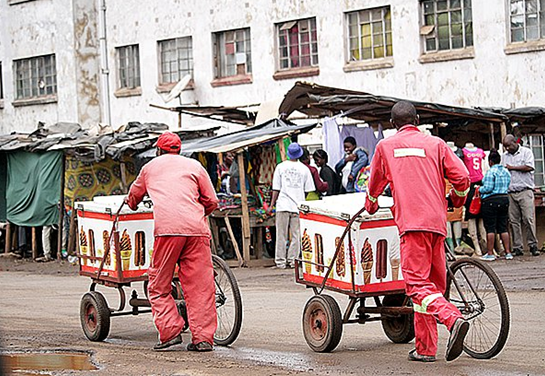 Ice cream vendors steer their carts through the capital city of Zimbabwe. 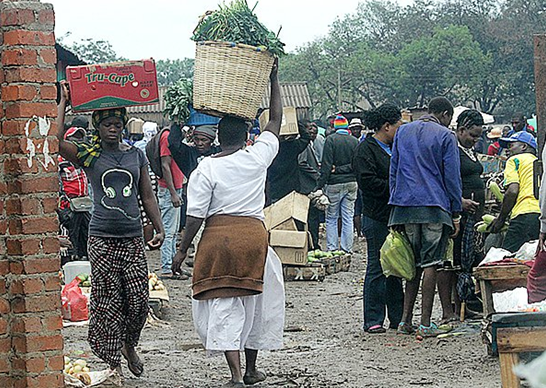 It’s business as usual at Mbare Musika, a vegetable market in Harare. 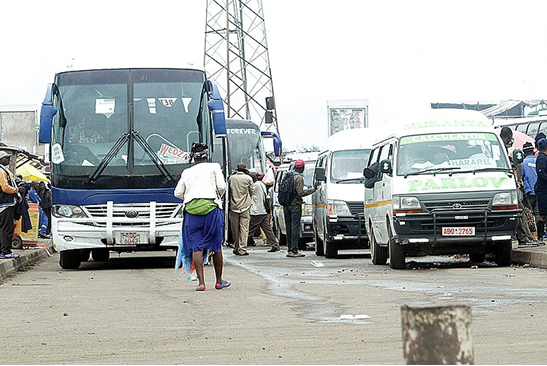 Passengers board busses to different destinations at the Mbare bus terminal. 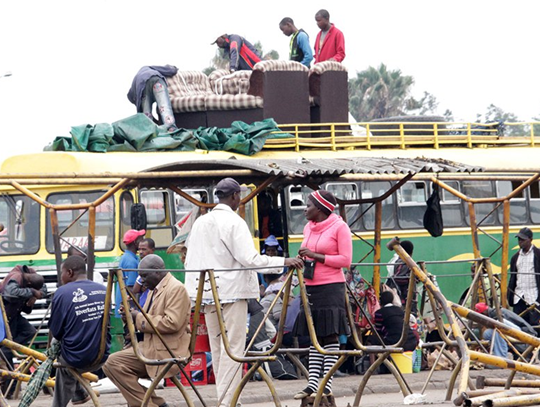 It’s business as usual in Harare, the capital city of Zimbabwe. 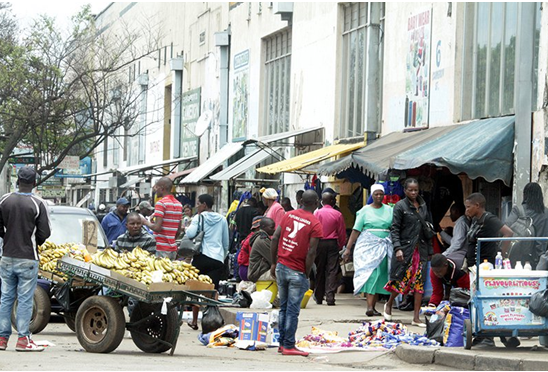 Businesses opened first thing in the morning, just as they always have. 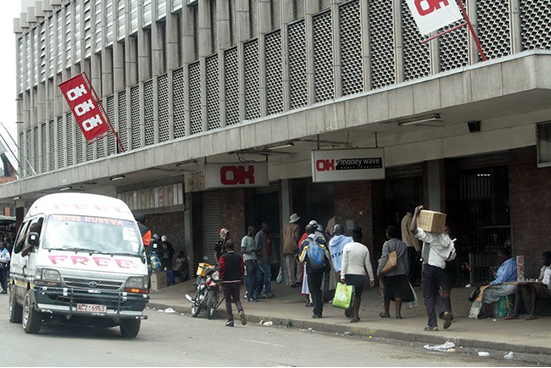