Chinese President Xi Jinping attended a grand welcoming ceremony held by Portuguese President Marcelo Rebelo de Sousa on the Praça do Império (Empire Square) at 3:15 pm on December 4. The Empire Square is one of the largest squares in Europe and covers an area of approximately 33,000 square meters. (Photos: CCTV) 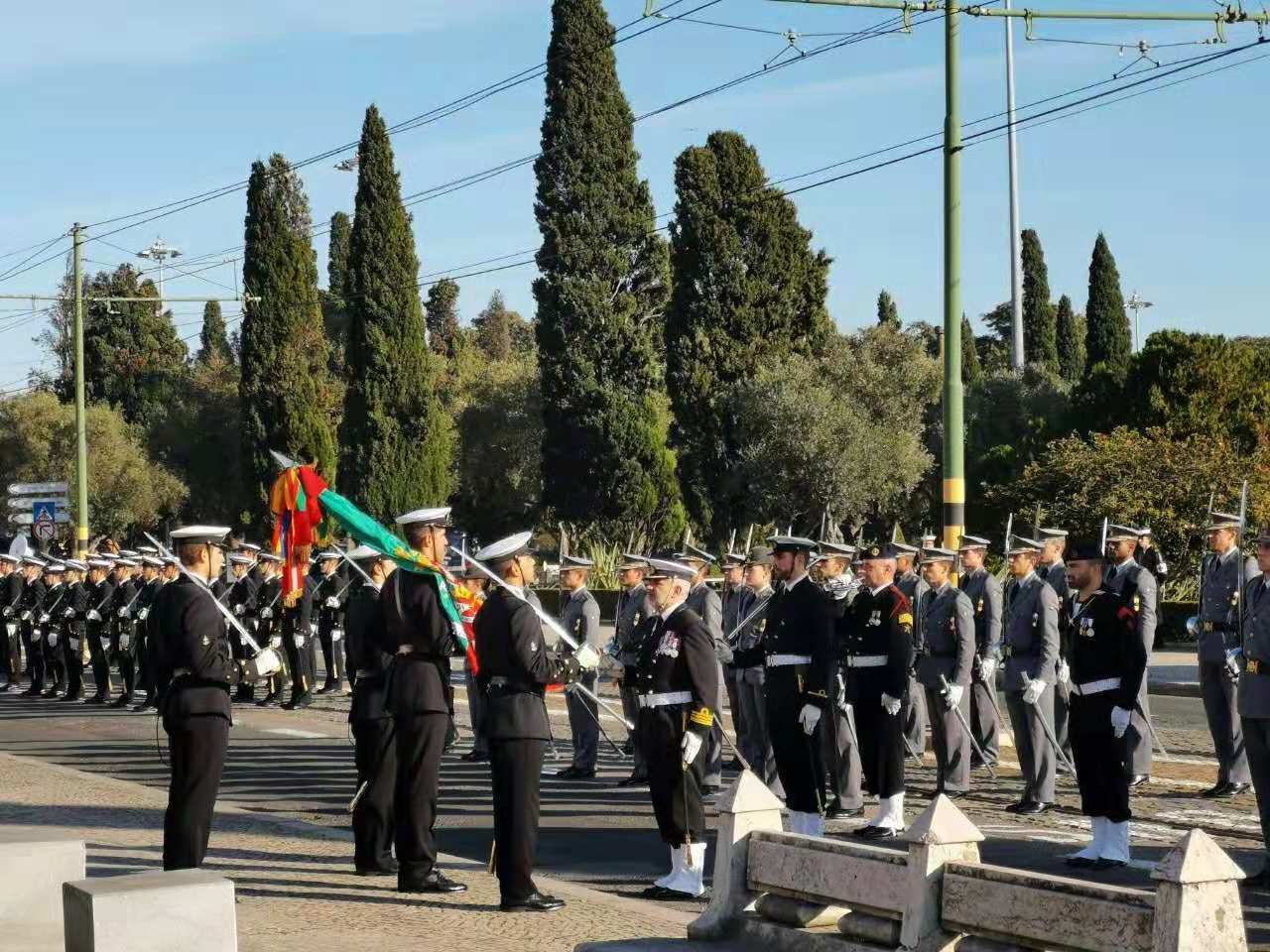 The Portuguese honor guards line up. 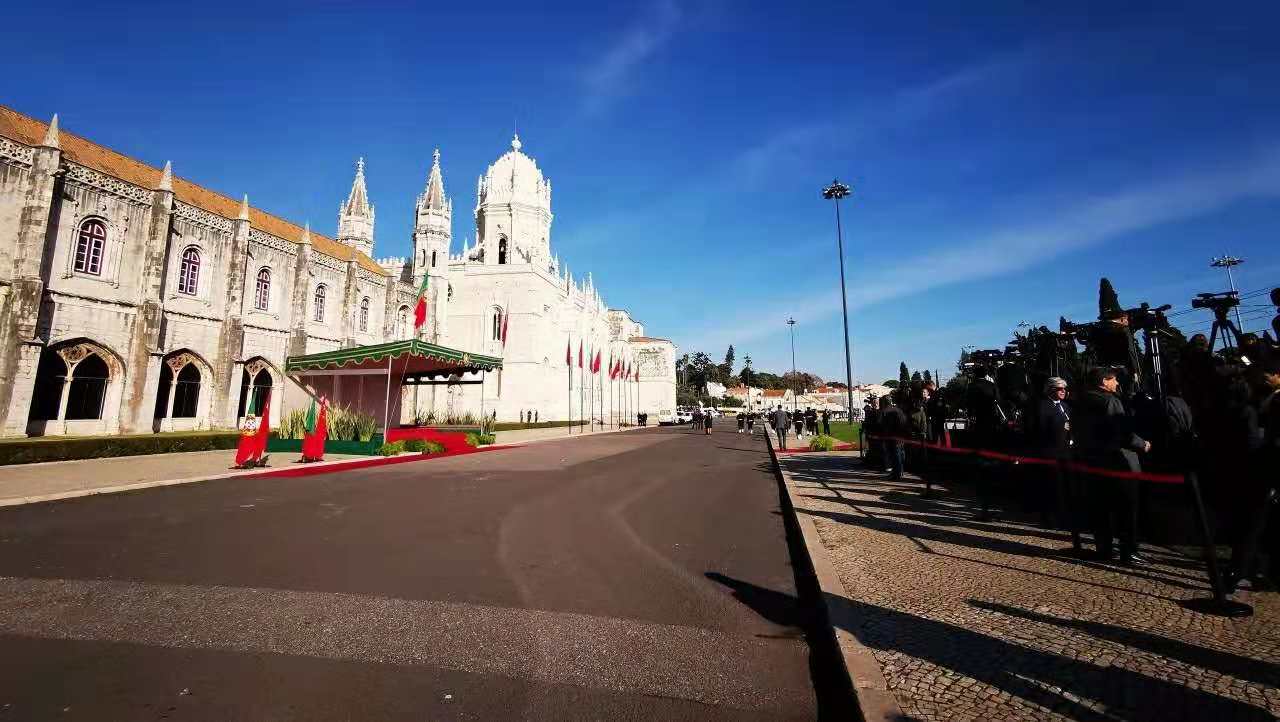 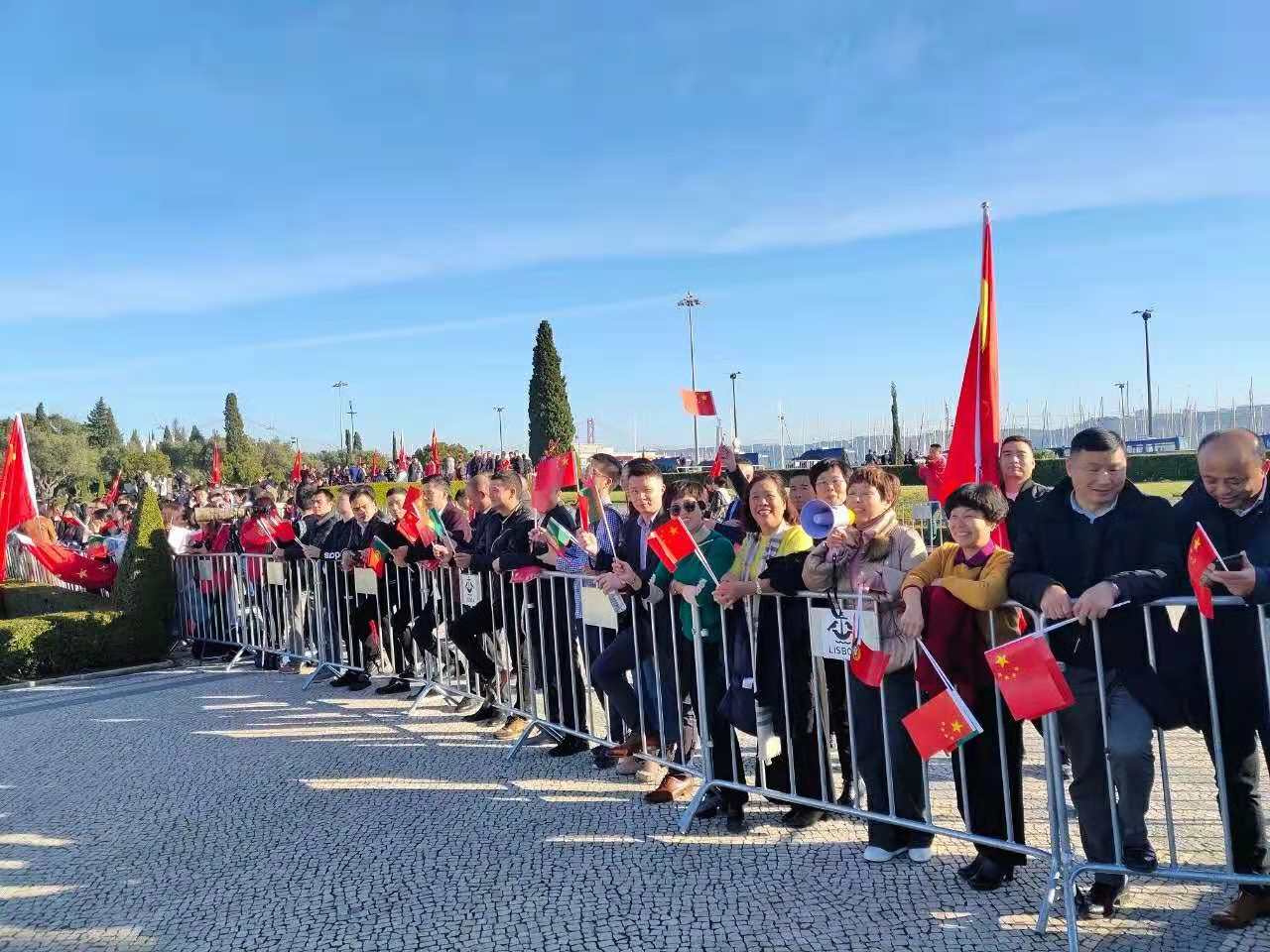 A welcoming crowd near the Empire Square. 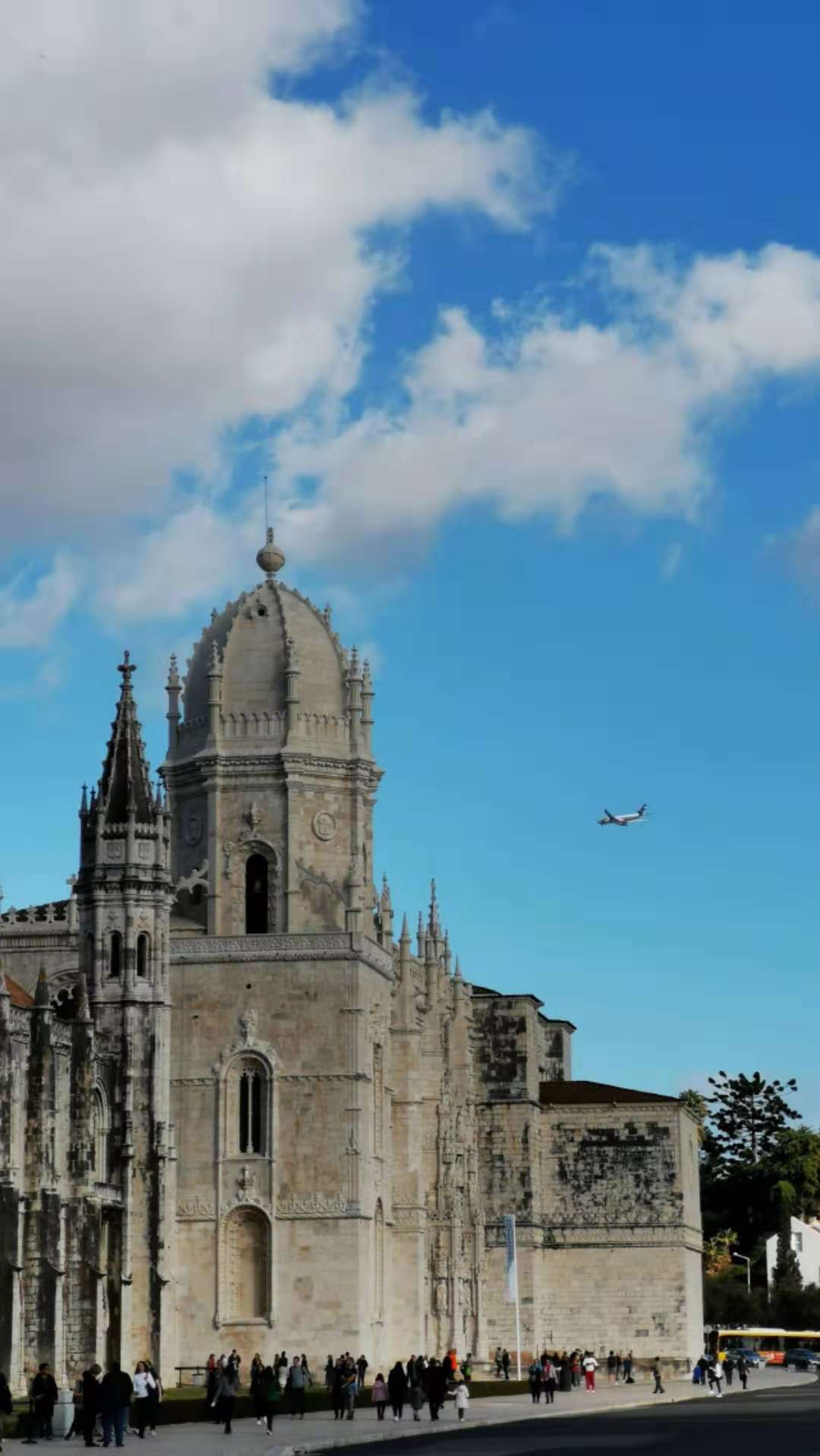 After the welcoming ceremony, Xi Jinping came to the Church Santa Maria de Belém, next to the Empire Square, to present a wreath on the tomb of Luís Vaz de Camões. The church was listed as a World Heritage Site by UNESCO in 1983. 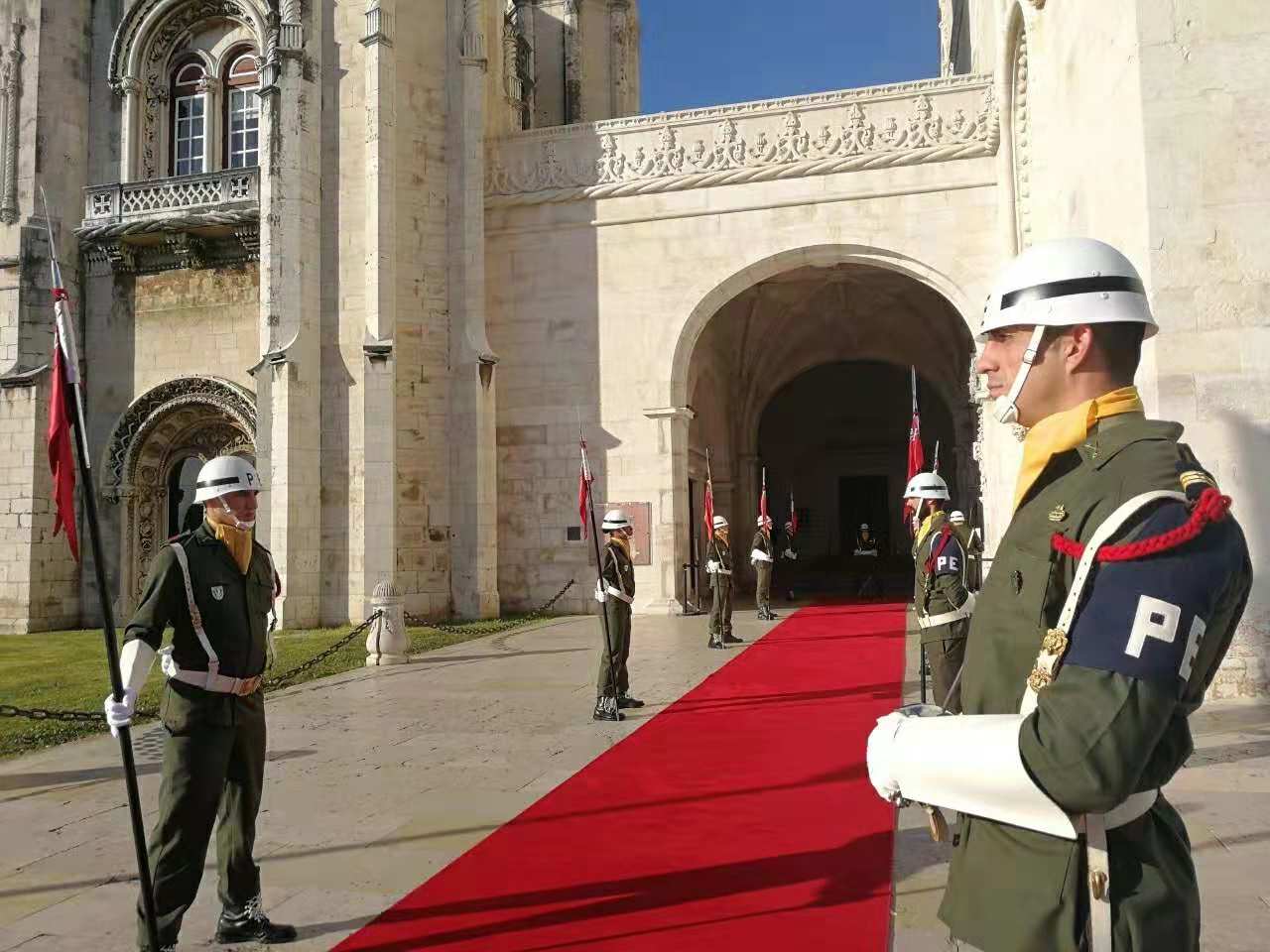 At the entrance to the church, honor guards stand on either side of the red carpet. 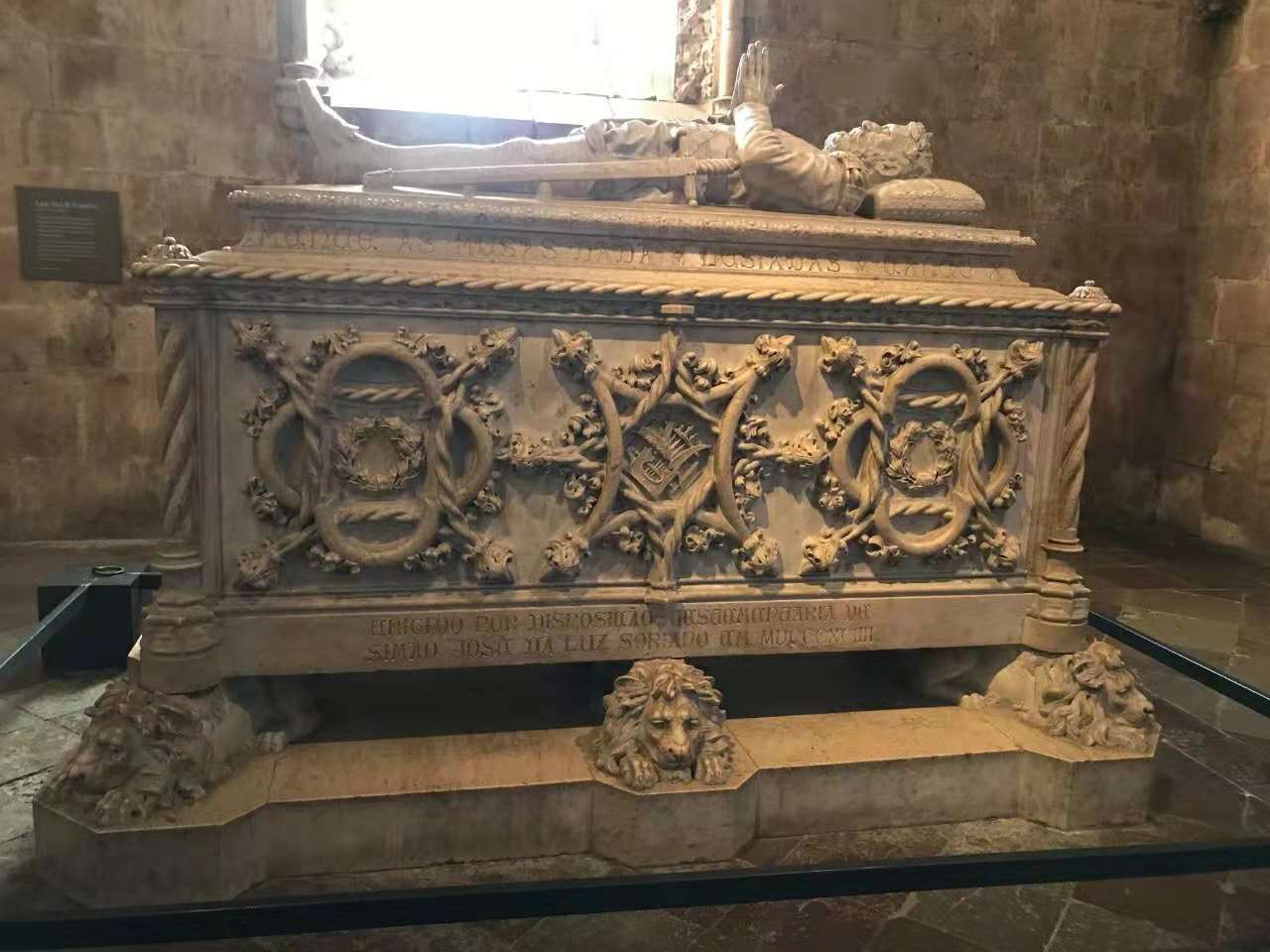 This is the tomb of Luís Vaz de Camões (1524 - 1580), who is recognized as the greatest poet and national hero of Portugal. 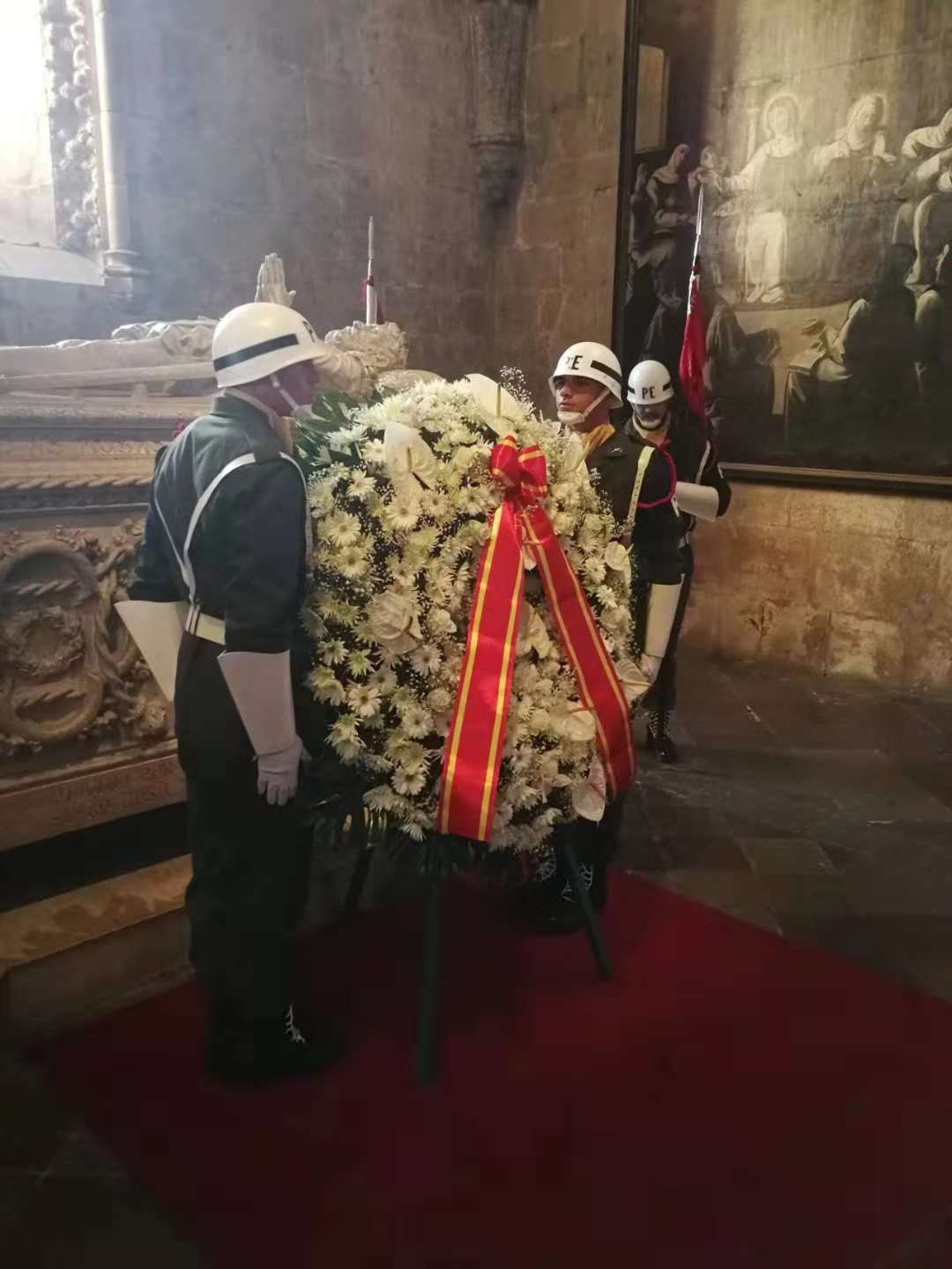 The Portuguese honor guards place the wreath presented by Xi Jinping in front of the mausoleum of Camões. 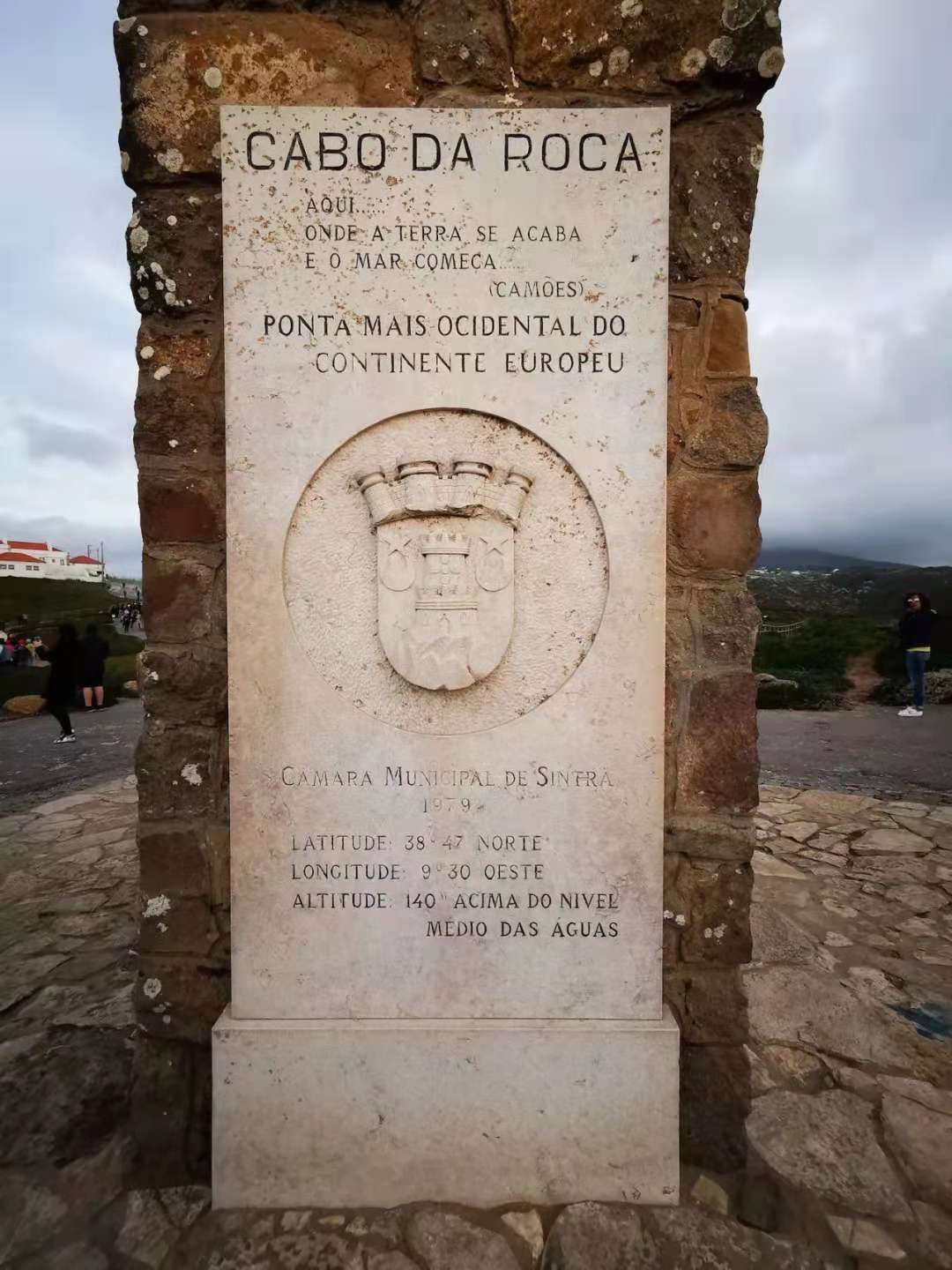 In a signed article published before the state visit, Xi Jinping quoted a poem from Camões: "The land ends here, the sea begins here." This sentence vividly depicts the geographical location of Portugal. This picture shows the stone monument standing on the edge of the sea, with Camões’ poems engraved on it. (Compiled by Zhang Jian)